Creating works of art that provides spiritual nourishment, enlightenment and moments of introspection.

7/2017 Reimagine: The Art Behind up cycling.
SOMArts.
San Francisco, CA

As a self-taught visual artist I've also been interested in the transformative, healing power of art. The transformative process that as a student of esoterica, I see as a metaphor for mental alchemy. Changing our experience of reality through the creative process that expands our intuitions, and offers us greater Illumination into our own self-mastery. Along with the discovery of new aesthetics.

For me the “Art of transformation”, comes through working with 2D, recycled, sourced imagery and other ephemera; including 3D sculptural materials. Altering the objects content, modifying the utilitarian meaning while retaining aspects of its conceptual purpose and history.
For the sculptures each archetypal open-framework figurative symbolizes an active return to the body like our bodies provide structure and stability, containing the potential for emotional connection, containment and release. Archetypal, open-framework figurative’s that the viewer activates by their story; fill with their own personal iconography.

The majority of my figurative’s are based on what has been called, in want of a better word “African Primitivism”. Utilizing “primitivism” compositional devices, its sophisticated approach to the abstraction of the human form.
Works inspired by religious ideals and spiritual experiences. Works that are unselfconscious as art and where a great amount of mechanical craftsmanship is still required.
Primitivism also allows for the creation of a visual study of the inner connections between various realms of our social-cultural reality; focuses on cultural diaspora and the drift of “primitivist” art into contemporary art. 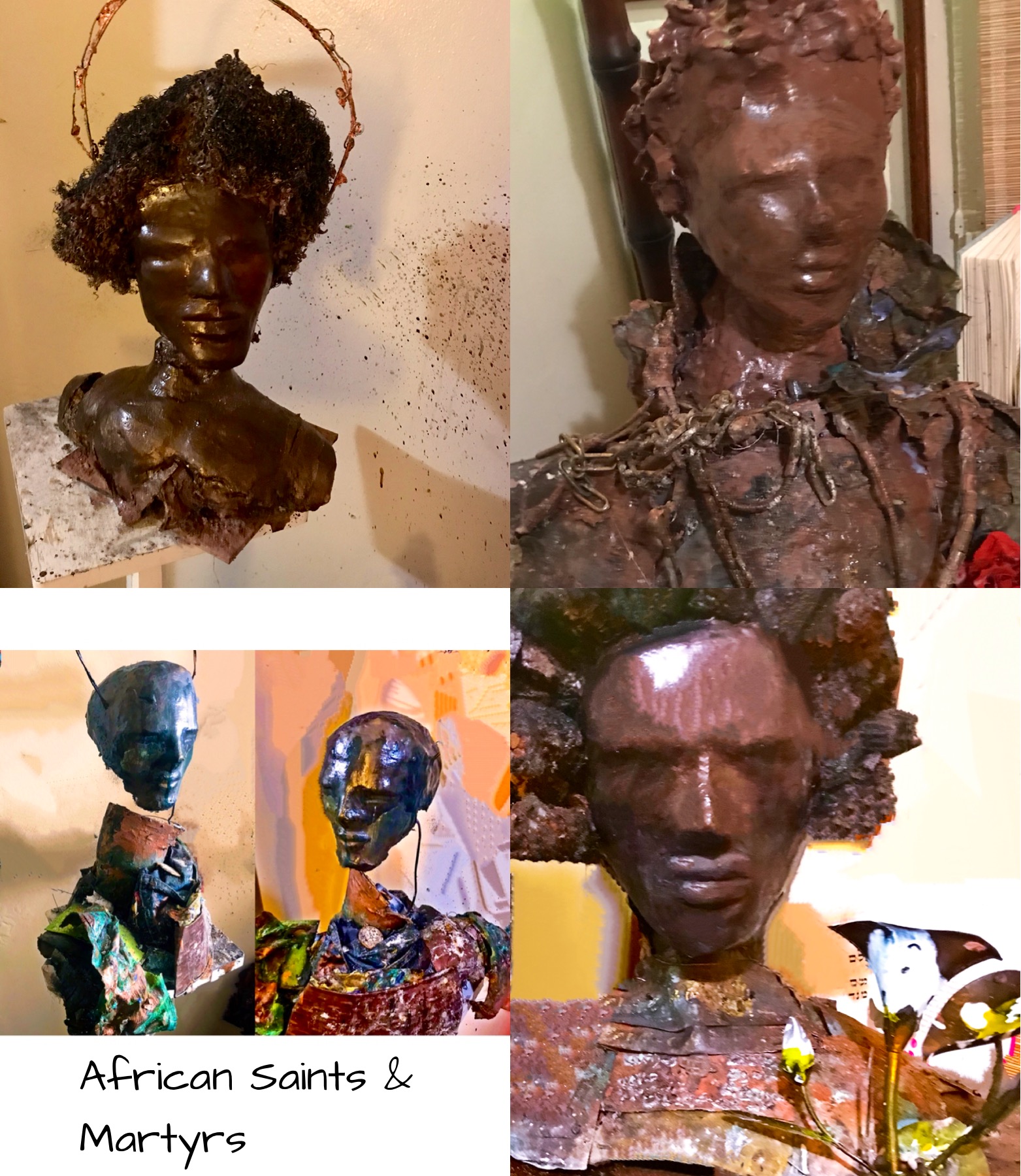 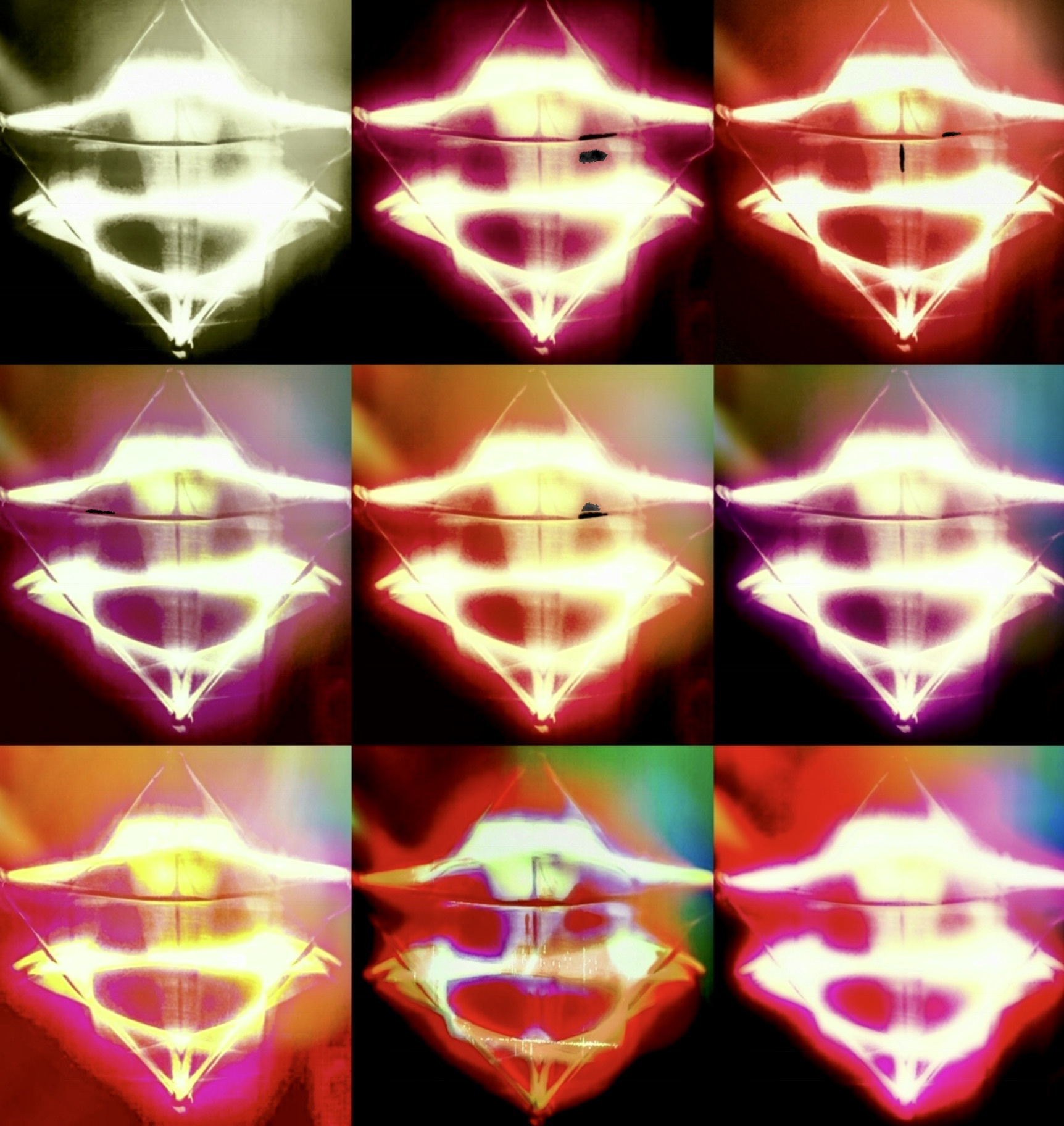 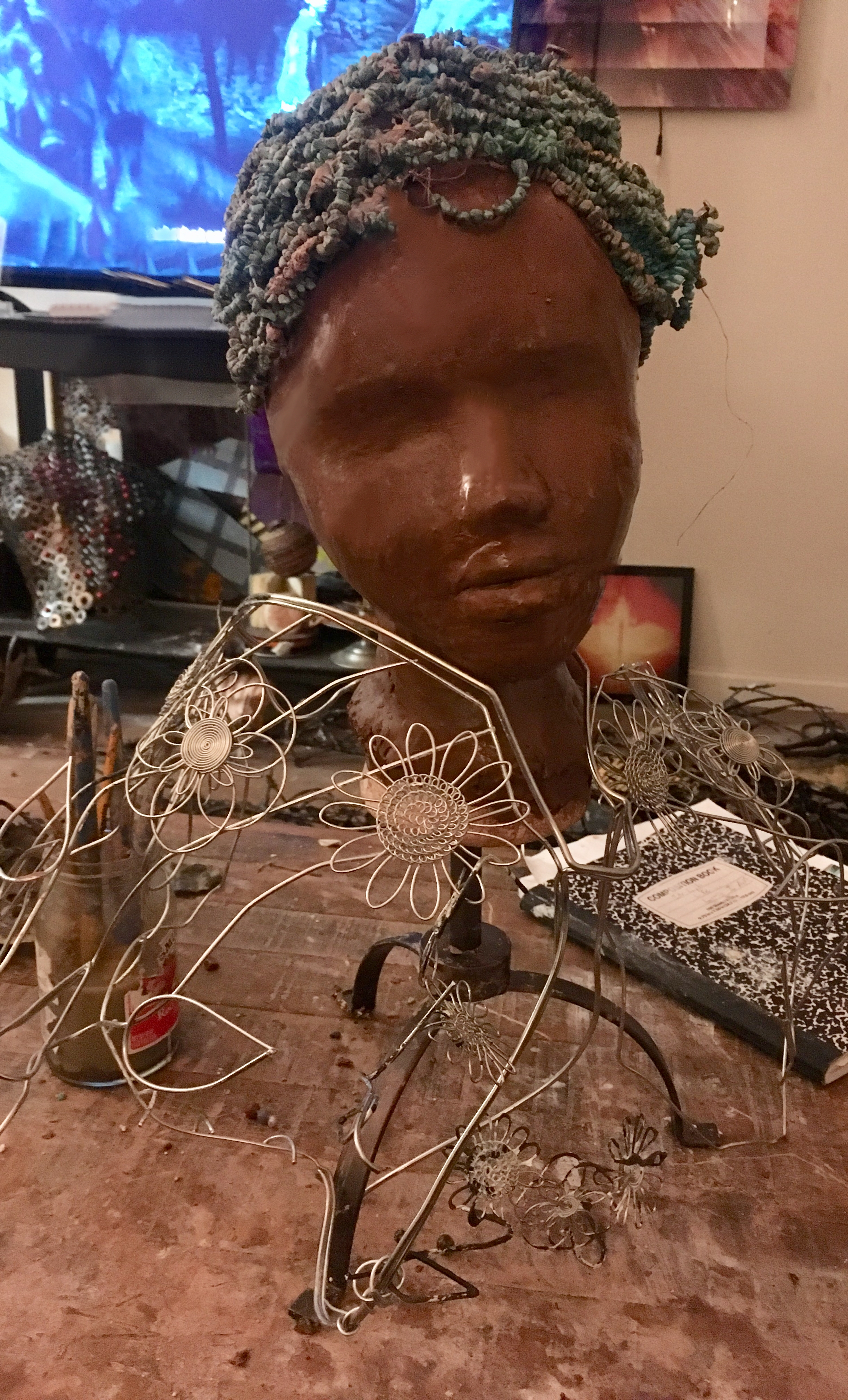 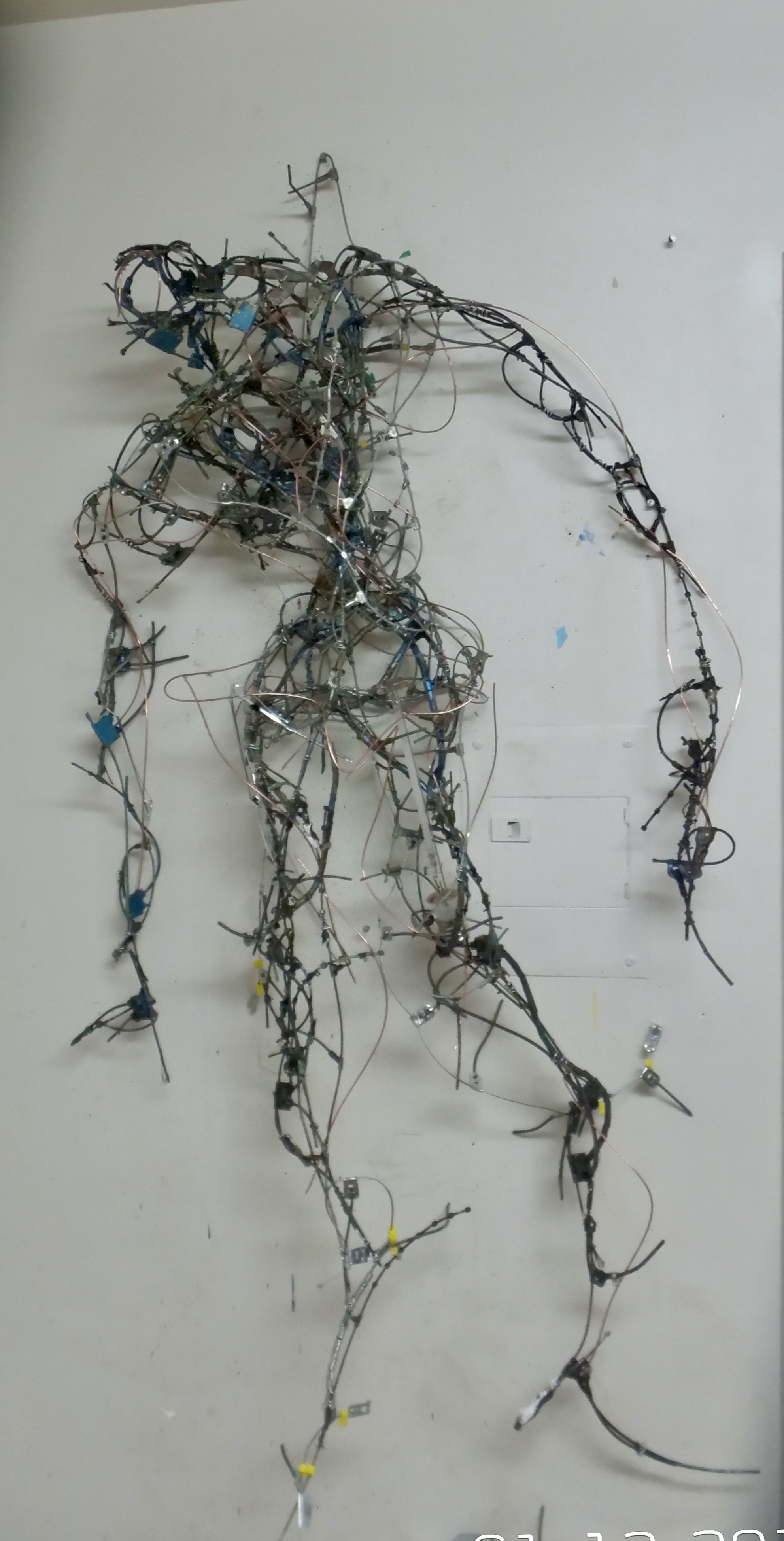 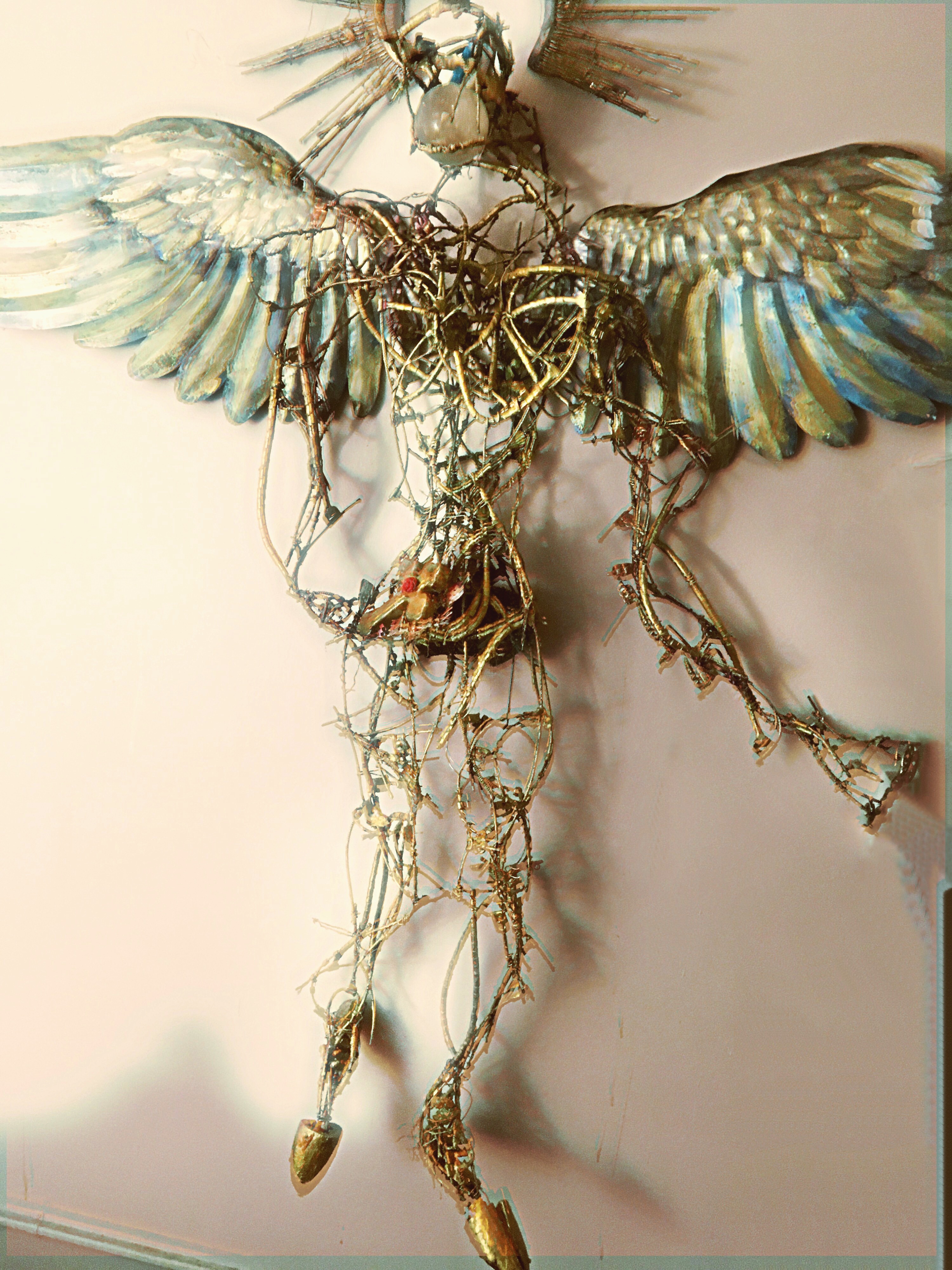 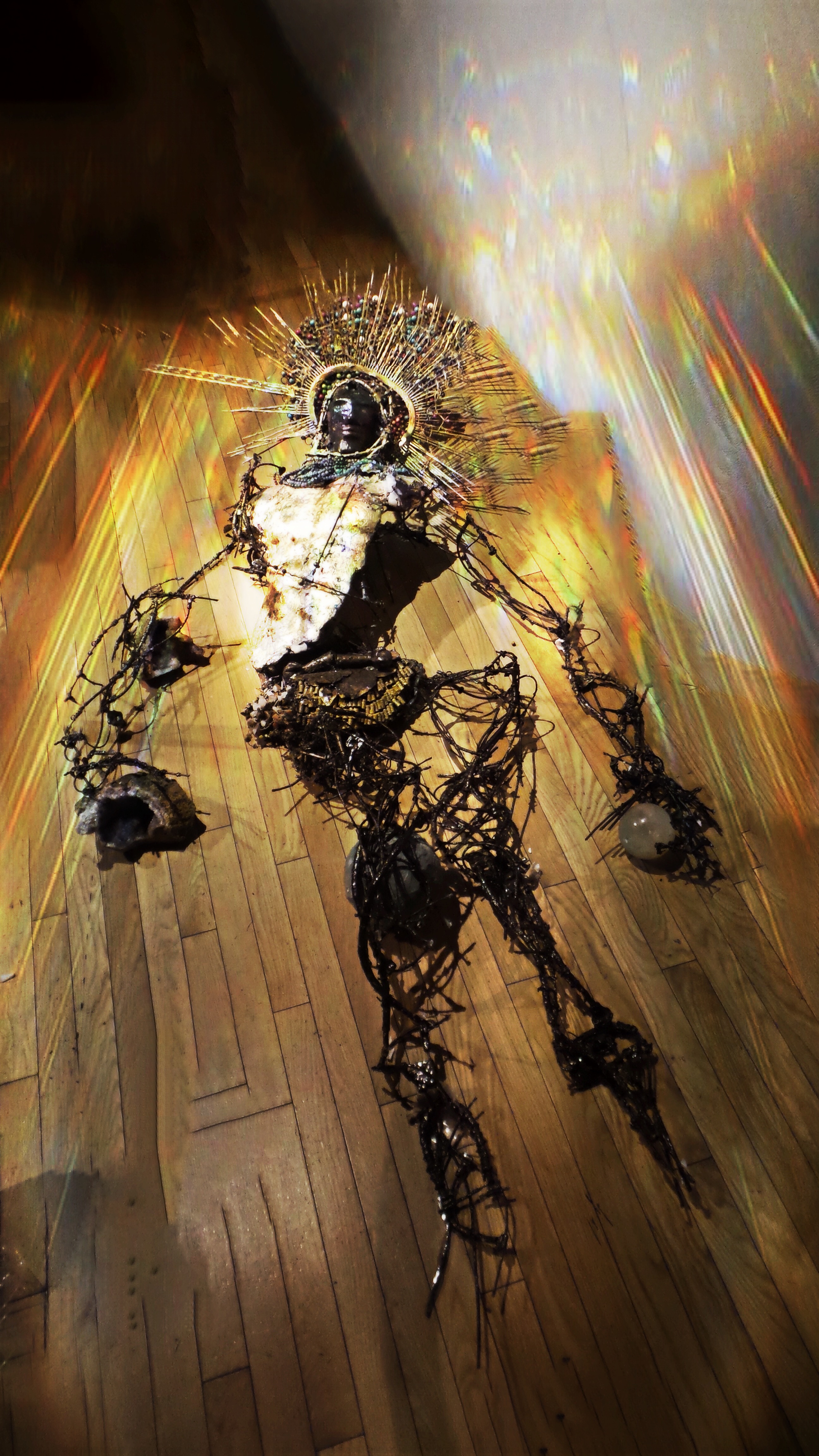 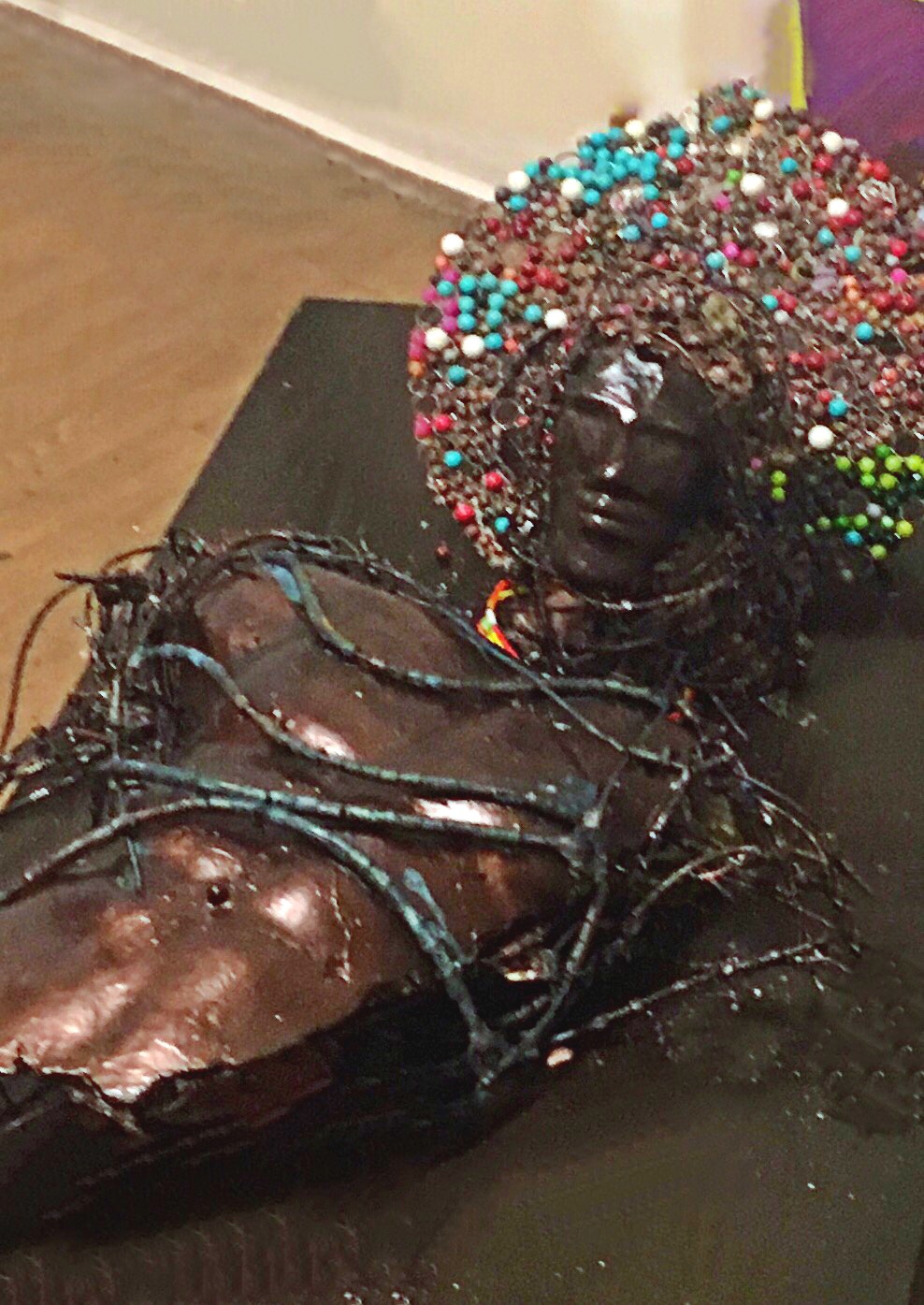 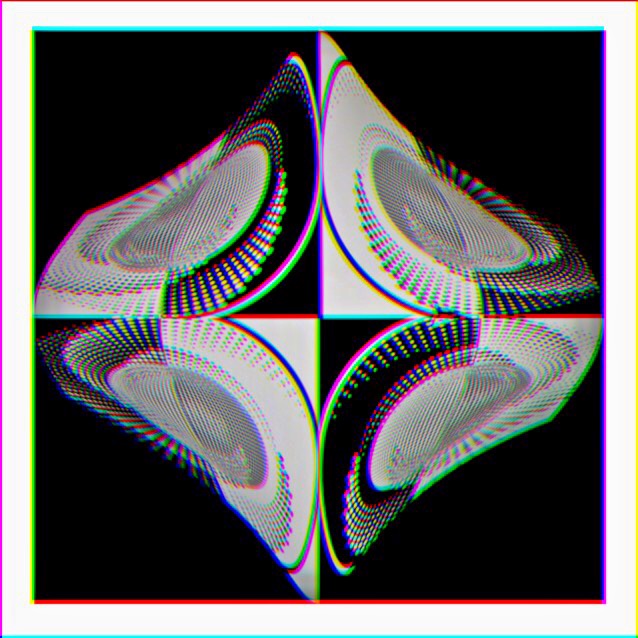 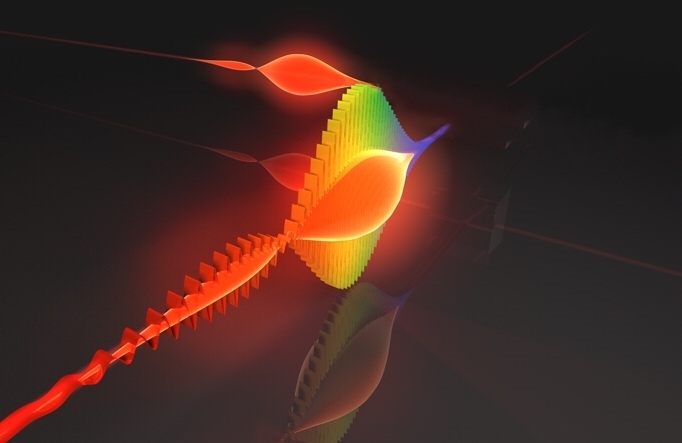 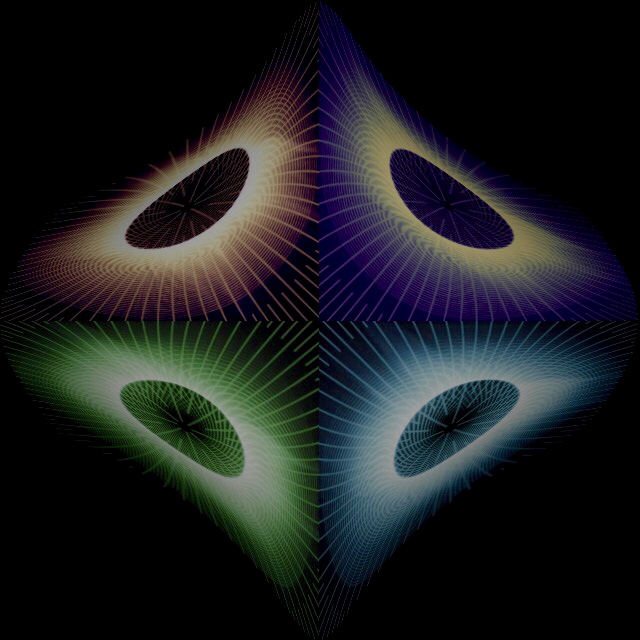