It’s interesting to create images as a way to examine people and explore what is important to them. The value they place in their family, the music they create or the meaning behind their tattoos reveals much about themselves. Those are internal qualities. Then there are external elements such as patterns, textures, color and shadow, which are equally intriguing. They can be arranged in a composition to help conjure up elusive subjects, like a person’s spirit or a sense of the place they inhabit.

So, by extension, historical sites figure prominently in my images. The landscapes and interiors of these locations are where great thinkers lived and worked to pursue their vision. Indeed, my recent commissions from the U.S. National Park Service include the home of President Theodore Roosevelt, the home and studio of J. Alden Weir (one of the founders of American Impressionism) and the studio of Mahonri Young (a renowned sculptor of the Ashcan School). Perhaps, after experiencing these collections, viewers will feel compelled to visit the parks where they, too, can examine these leaders and explore the ideas that were important to them.

These themes in my work have their beginnings in Brooklyn and, later, Queens where I grew up surrounded by the arts and the artful. My uncle painted and introduced me to oils and watercolor. My father was a cabinet maker in the 18th and 19th century styles (e.g., Chippendale, Queen Anne, Sheraton, Empire and Federal). He reproduced one-of-a-kind pieces for clients such as Chris Jussel who was later cast as the original host of PBS’s Antiques Roadshow. Eventually, both parents became avid collectors and appreciators of the history represented by their acquisitions.

Every now and then I worked at my father’s shop and helped out with the planing, bandsawing, sanding, gluing and clamping. And like many teenagers of the era, I started a basement band writing and playing original music. When I entered college, I majored in philosophy but took as many art and music courses as possible. This background was essential in my legal representation of artists, especially in New York City’s then-burgeoning Hip Hop and Dance music scenes. It also enabled me to observe top photographers at work such as Ellen von Unwerth, known for her Guess? Jeans advertising campaign with models Claudia Schiffer and Anna Nicole.

With a busy career, finding time to keep up with my own creativity was a constant struggle. At one point, I managed to perform regularly at coffeehouses throughout the Northeast with a back-up band. Eventually, one of my songs spent a week in the Top 40 of American Idol Underground, their web version of the TV show. I bought a small point-and-shoot camera to document these coffee house concerts. In time, I was drawn to photographing flowers, butterflies and scenery and started exhibiting these decorative images at my shows. The prints often outsold my CDs. This was my first hint that the camera could become another medium for artistic expression.

At the peak of this music phase, I became seriously ill. The heightened sense of mortality provoked a gradual purging of the nonessentials that can clutter a life. After my recovery, I found peace in the solitude of wandering the parks with my camera. I decided to start anew and develop a studio to pursue art seriously. The change was commemorated by taking on a pseudonym – Xiomáro (SEE-oh-MAH-ro). It’s a nod to my family’s roots in Spain and the Canary Islands off the coast of Africa. And Xiomáro literally means “ready for battle.” With a Milky Way of images on the internet, the challenges for the visual artist are probably more acute than ever before. 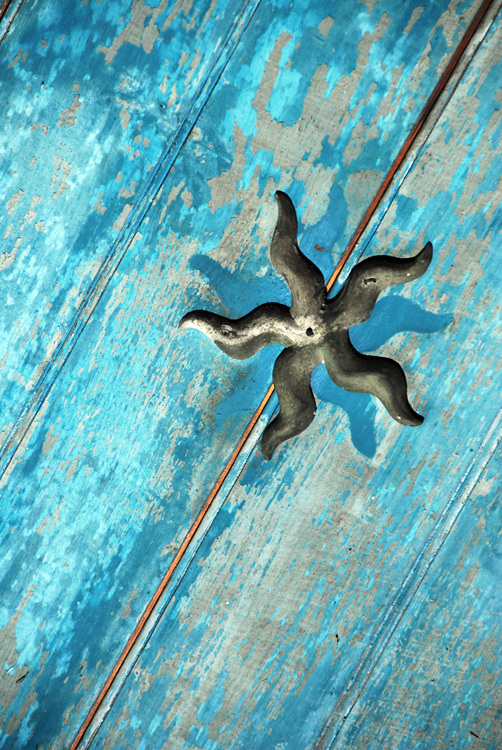 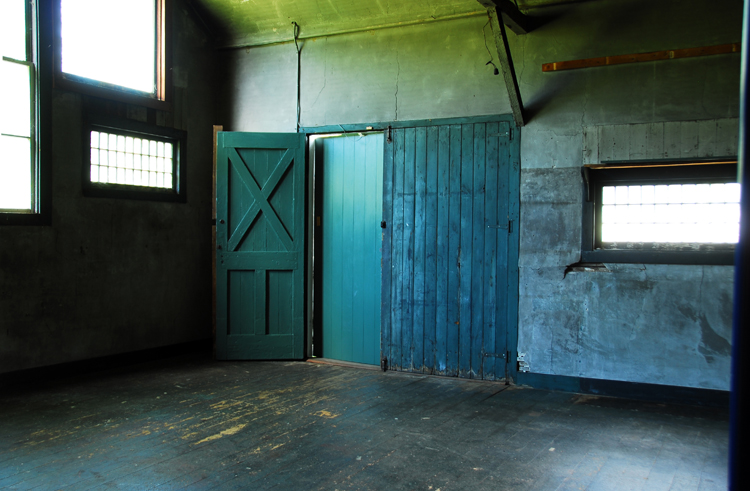 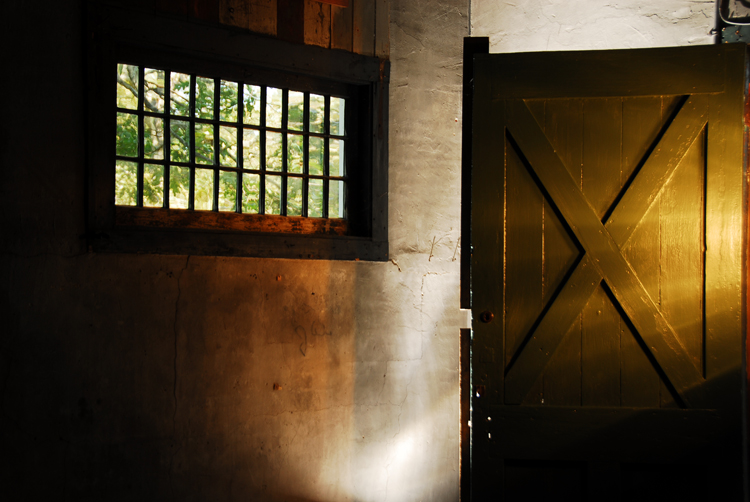 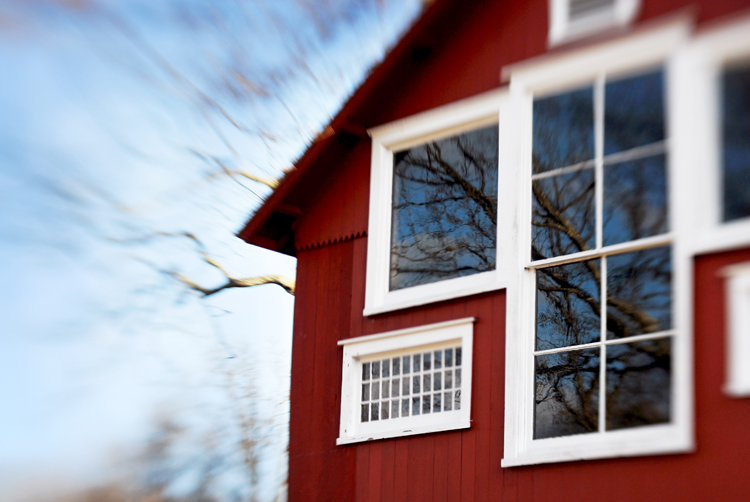 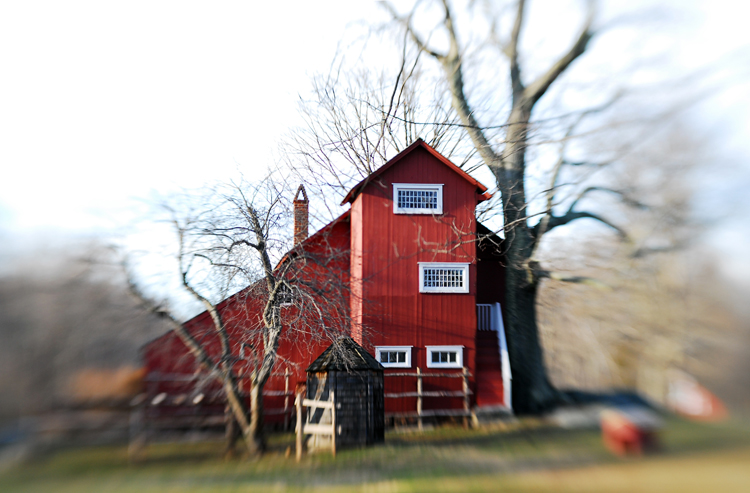 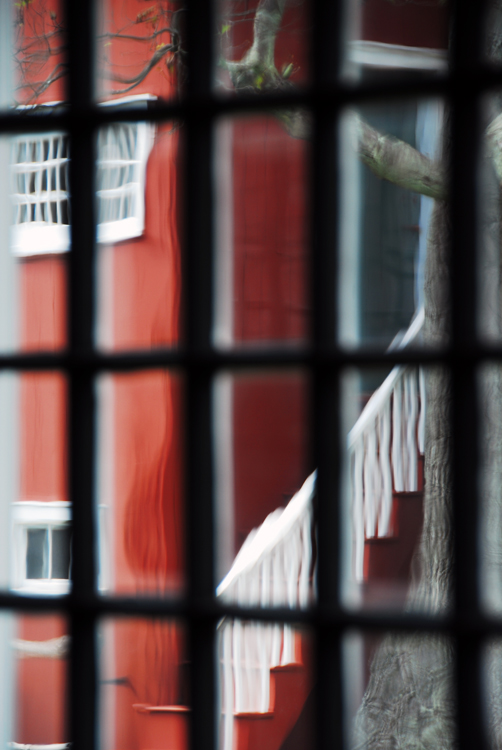 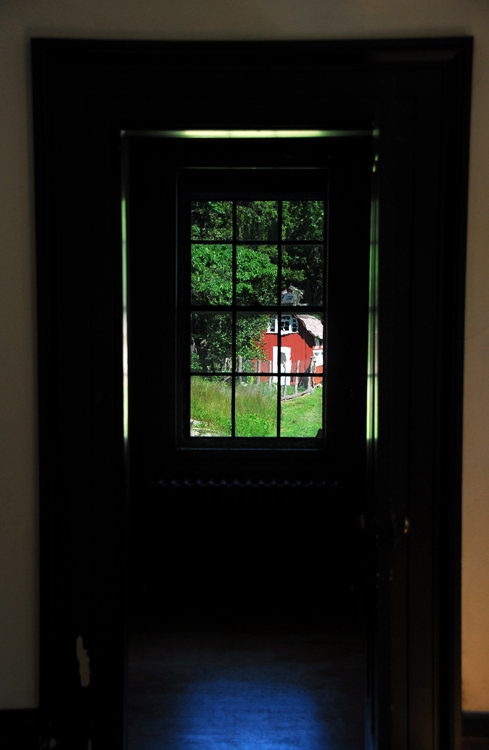 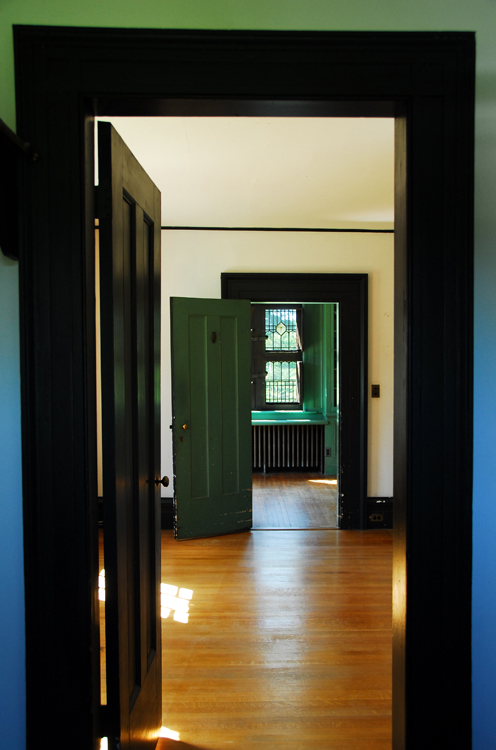 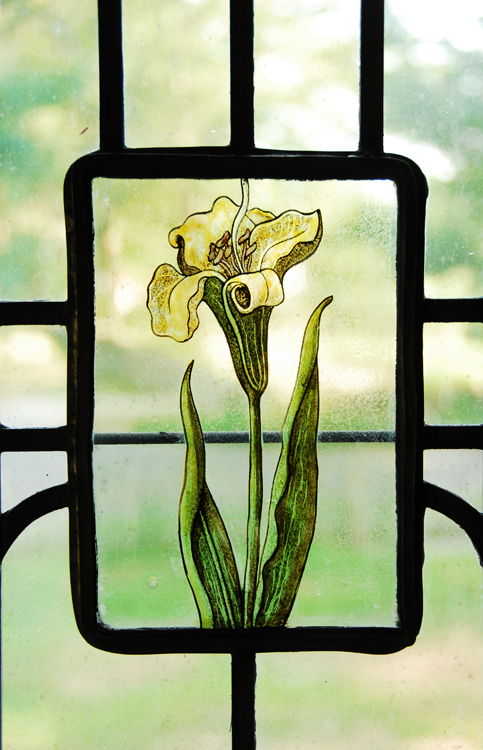 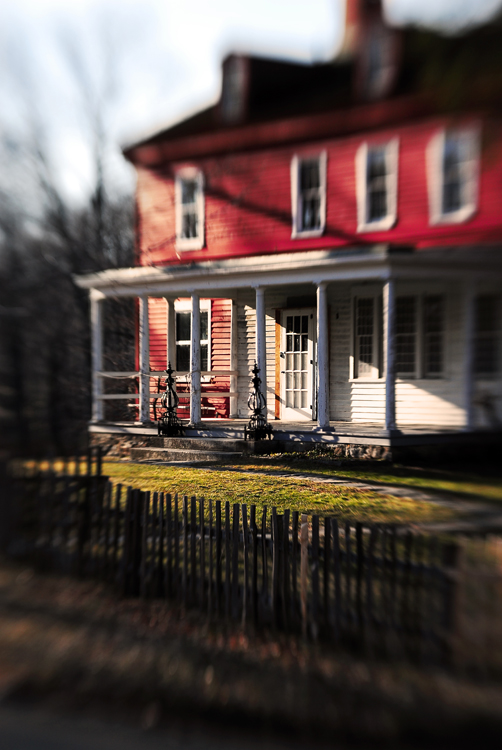