John Banovich is known internationally for his large, dramatic portrayals of iconic wildlife. His life-sized elephant painting “Once Upon A Time” drew global attention to ivory poaching and his deep knowledge of wildlife and unwavering commitment to conservation continues to raise awareness about imperiled species. Under the umbrella of his Banovich Wildscapes Foundation, money generated through artwork sales has been channeled back into support efforts that promote habitat protection, science-based wildlife management and sustainable tourism.

In the press, Banovich’s work has been showcased on CBS Entertainment Tonight, The Outdoor Channel, The Great American Country Channel, Orion Entertainment, PBS, Southwest Art Magazine, Western Art Collector Magazine, Cowboys & Indians Magazine, Sporting Classics, Western Art & Architecture, and most recently NBC has written about his dedication to his conservation work and named him an NBC Cause Celebrity.

In 2007 John Banovich founded the Banovich Wildscapes Foundation. It is the culmination of tireless conservation efforts over the past two decades. Through his career as an artist, Banovich has inspired a deeper understanding of the world and its wildlife, encouraging successful conservation efforts and awareness of endangered species and their habitats. Traveling across the world seeking inspiration for his work, John has utilized these opportunities to research wildlife and to learn about associated conservation challenges at the local, regional, and national levels. Through his career, artwork and his publishing company, Banovich Art, Banovich has developed effective ways to help implement and support conservation programs and is utilizing his imagery to promote a message of wildlife preservation and to initiate real change - BWF is making a difference. Currently BWF supports eleven projects in seven countries.

“Now more than ever, we need to expand the message about the vital importance of the world’s natural places and utilize the forceful role that artists can leverage in the efforts to conserve them." – John Banovich 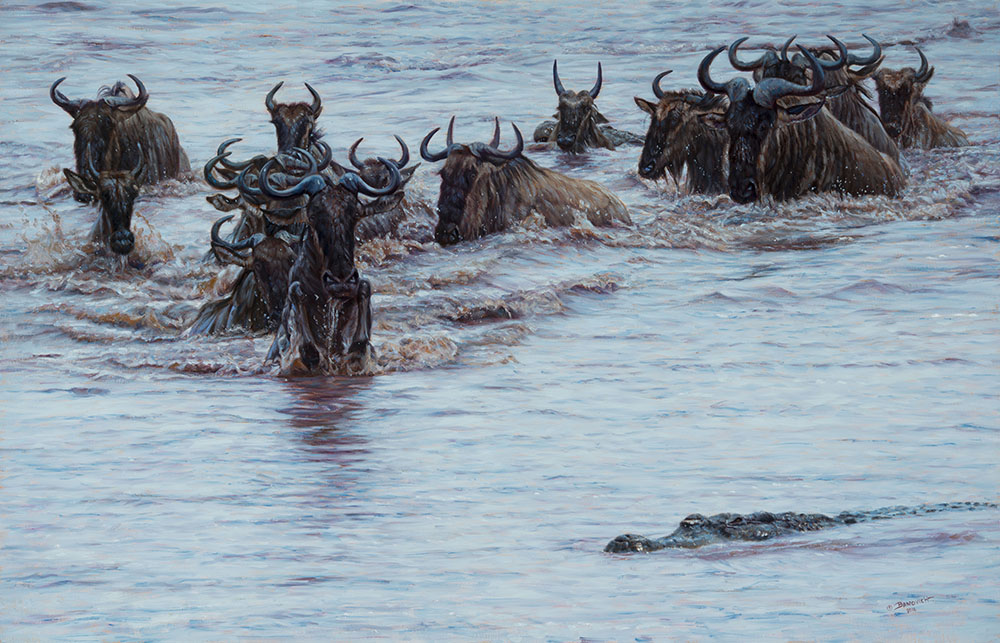 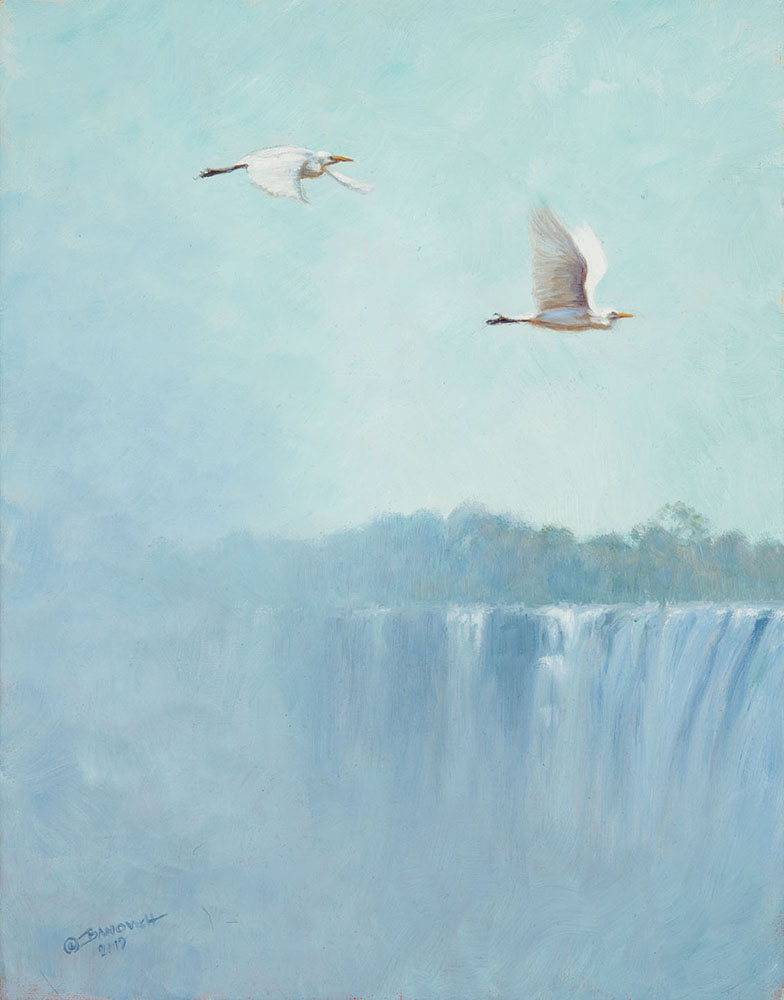 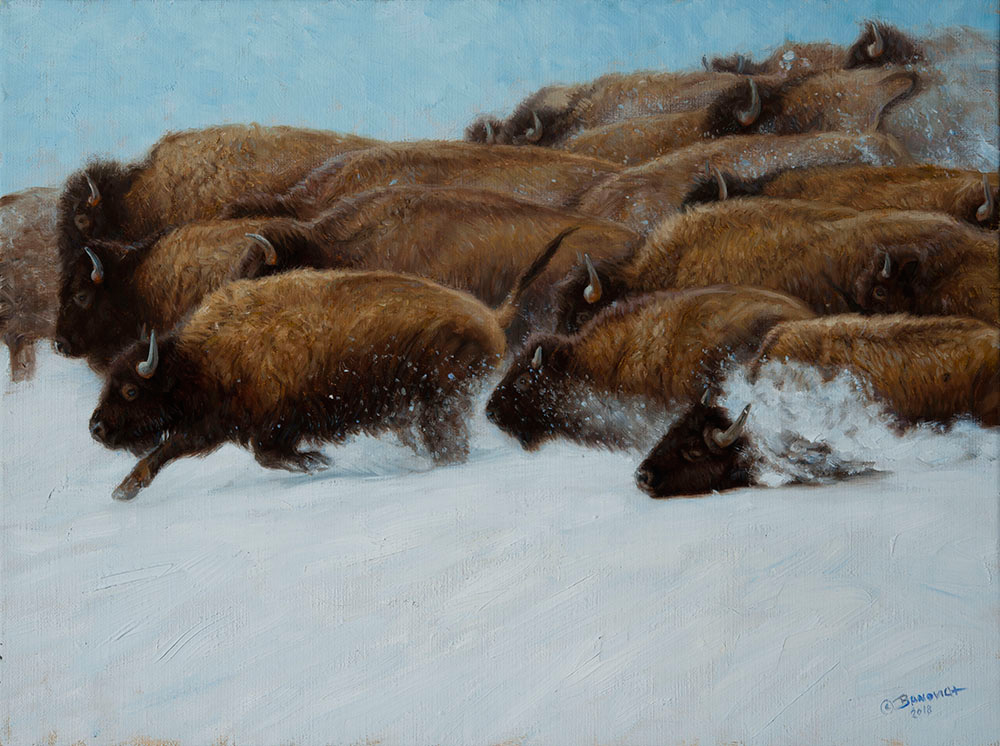 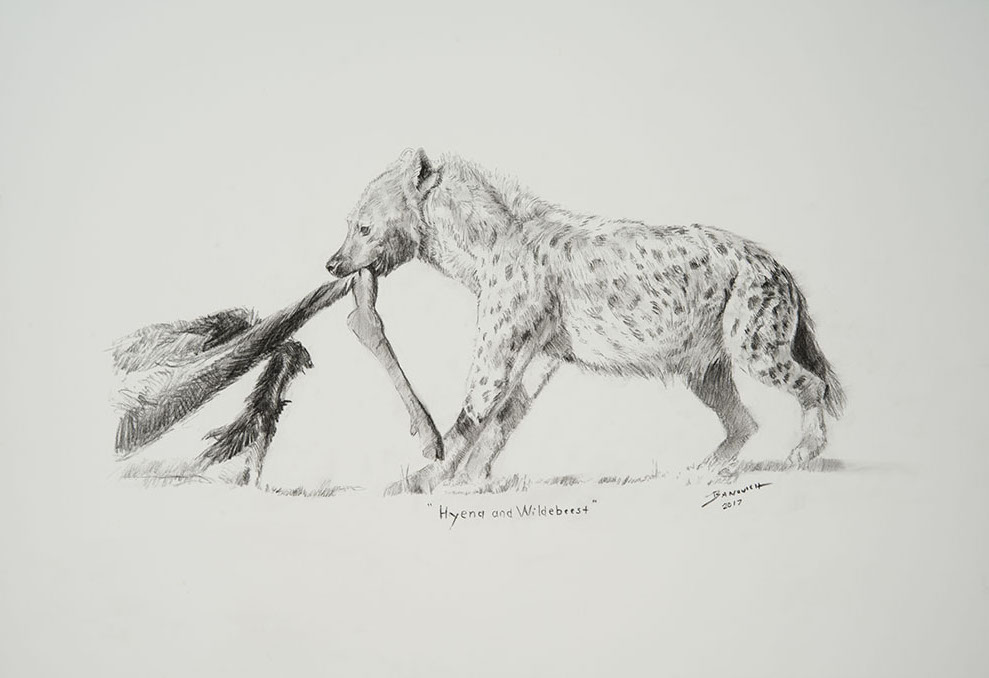 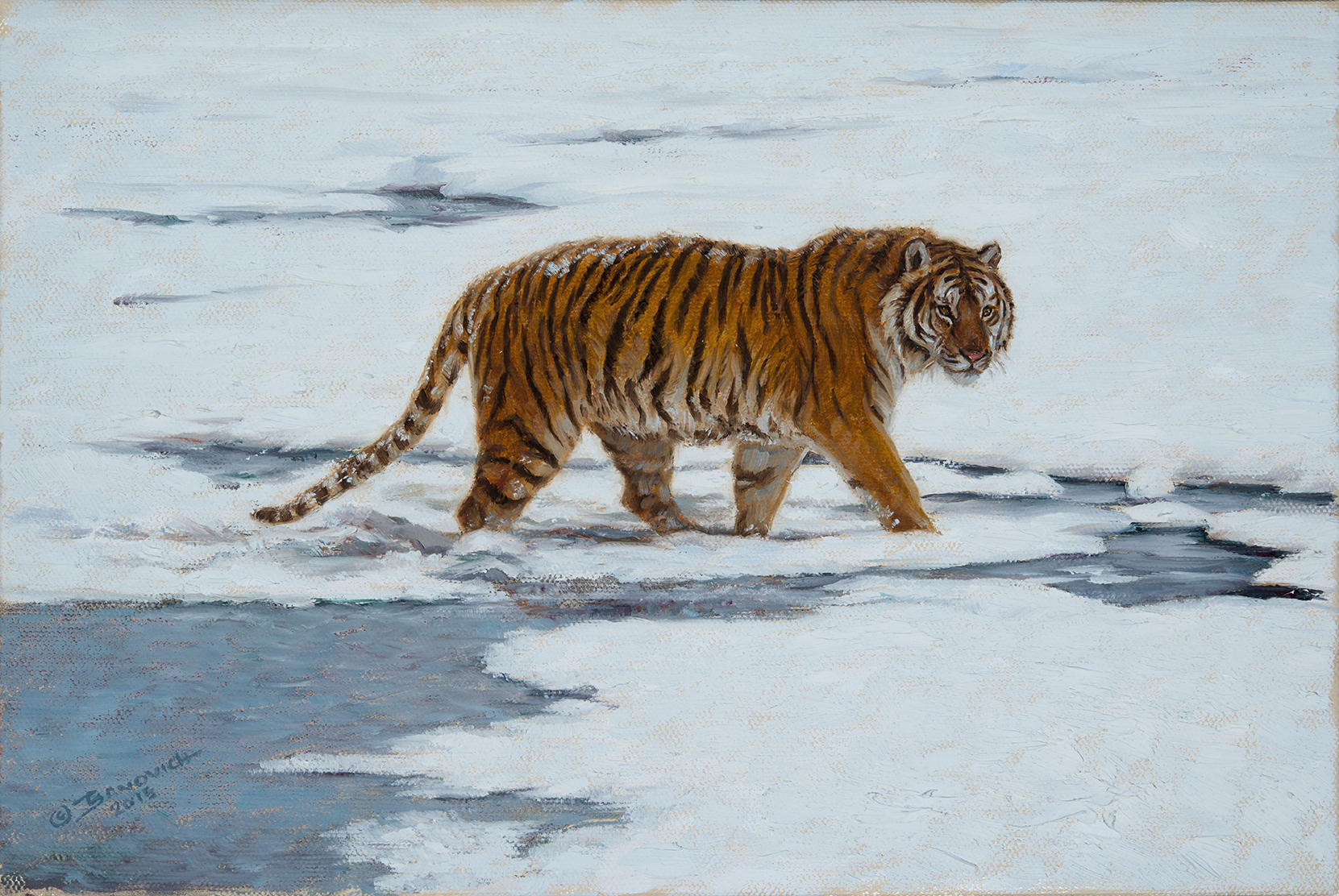