Her painting “Into the Void” is part of the Islip Art Museum’s 2017 Duality: Glimpses of the Other Side exhibition. In 2015 Waters’ painting, “Merge/Submerge”, was part of Line Describing a Cone: Tri-State Juried Exhibition at the Katonah Museum of Art, Katonah, N.Y.; the Curator was Eva Respini, The Museum of Modern Art. In 2013 Waters had a solo exhibition of her figurative beach and pool paintings at Steinberg Museum of Art at Hillwood, LIU, Brookville, Claudia Waters: The Figure in Motion. Her work was included in the 2010 New Jersey Arts Annual: Fine Art at the New Jersey State Museum in Trenton.

Claudia Waters earned her BFA from Parsons School of Design and also has studied painting at the Yard School of Art and printmaking at the Art Students League. 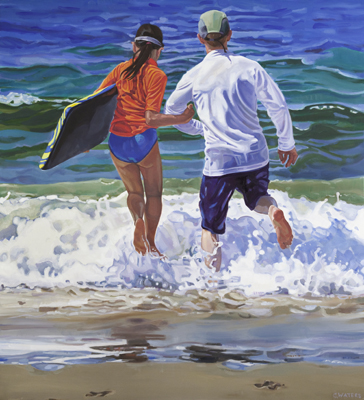 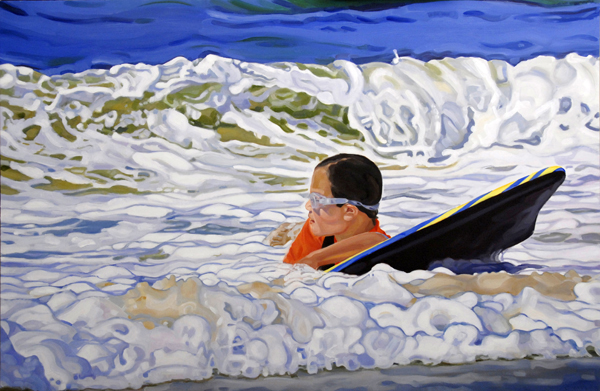 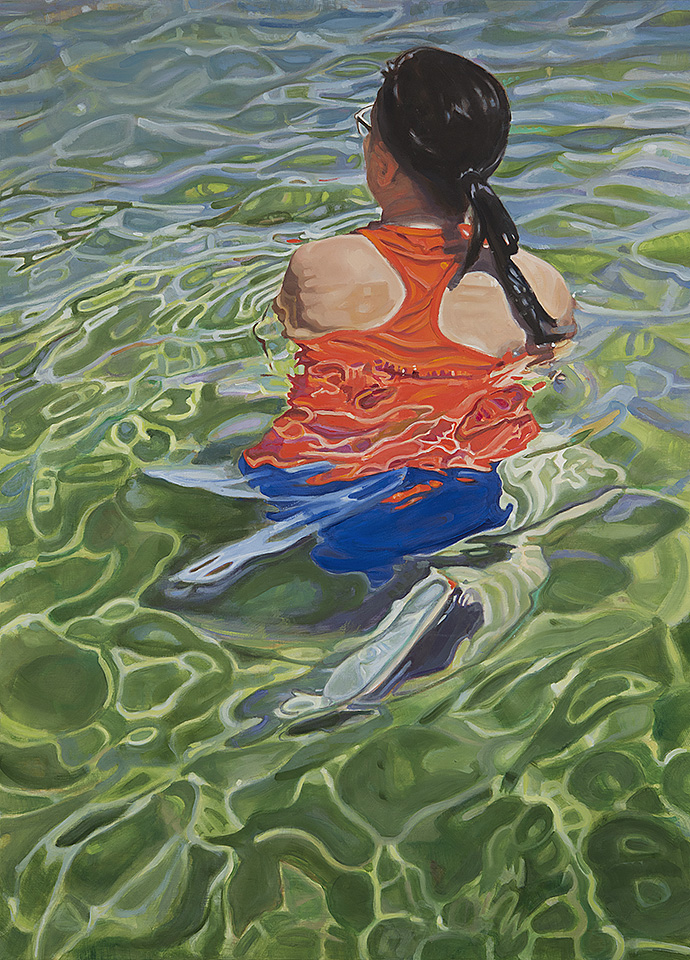 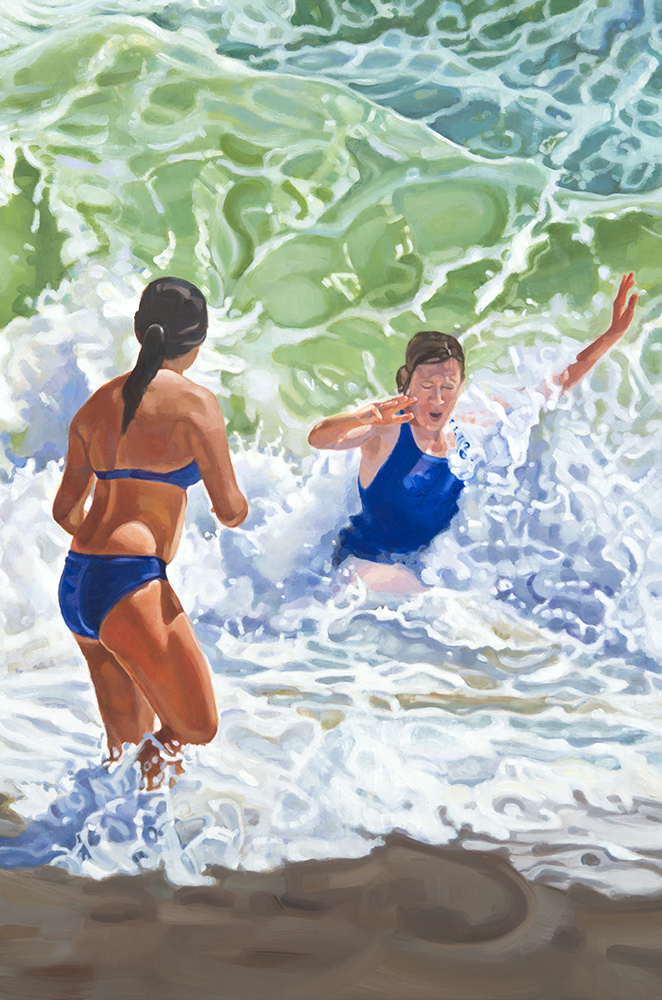 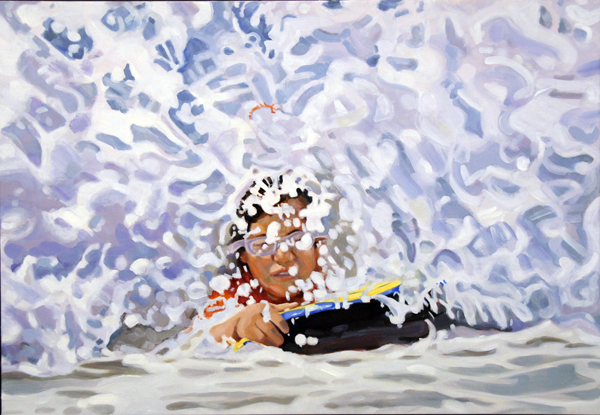 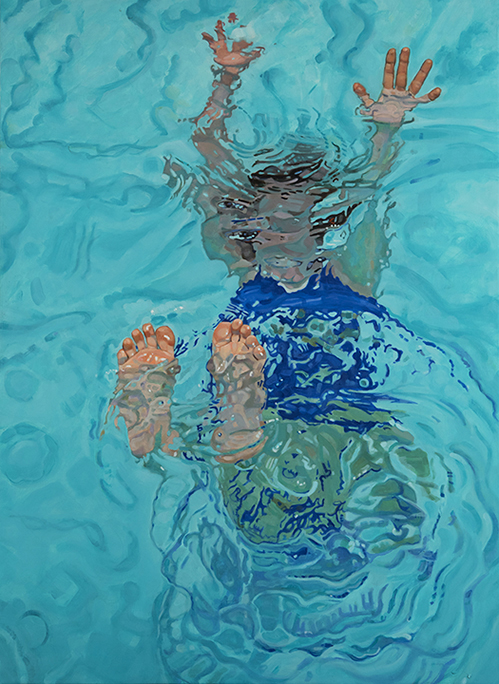 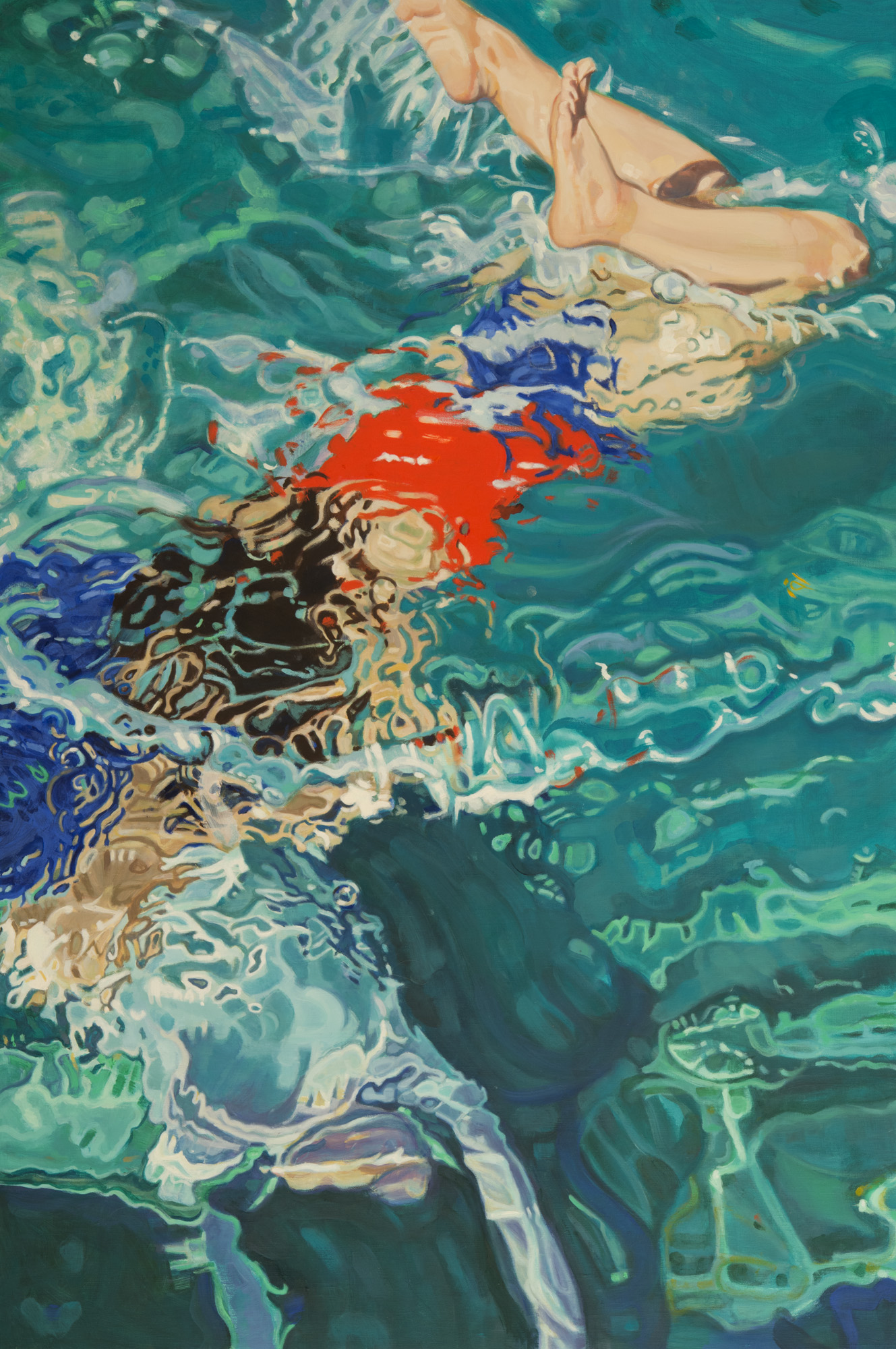 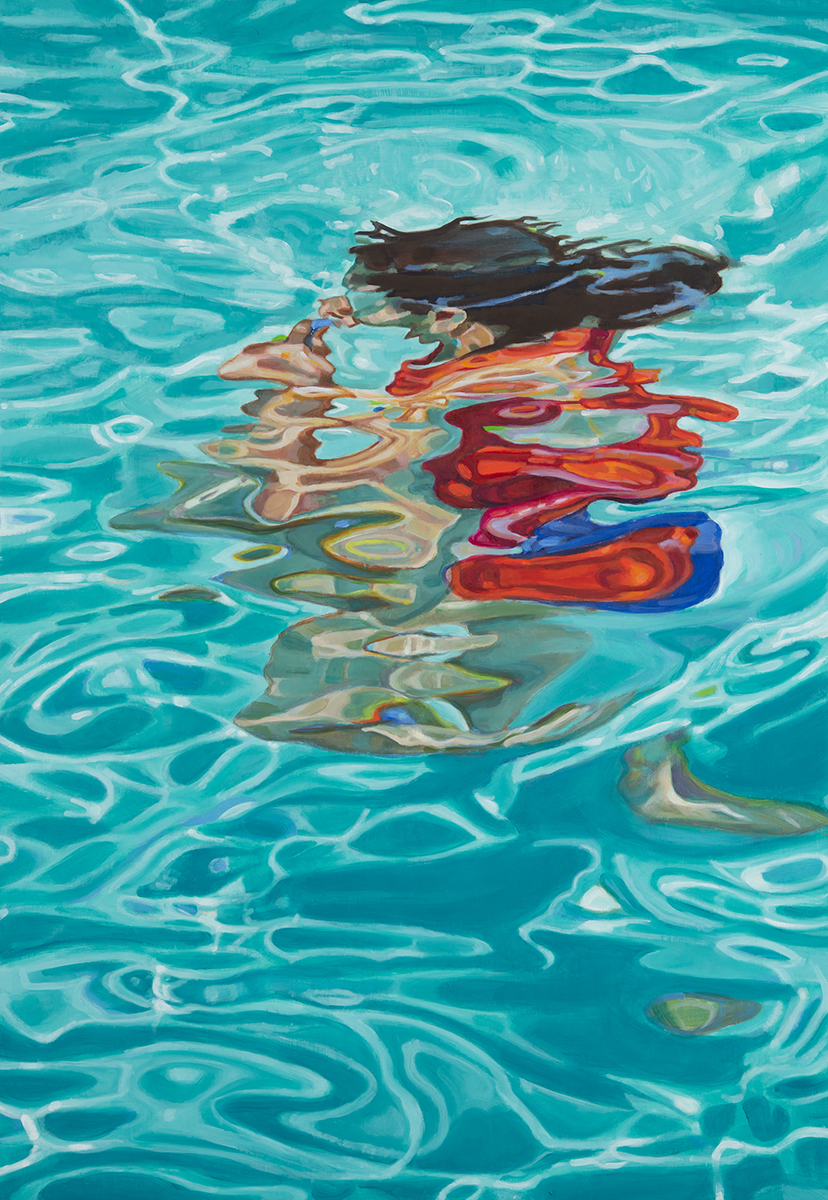