Raised in coastal Florida and Texas, Joe Jackson has always felt a deep connection to the ocean.
He studied engineering and art in California (BS, BA, Stanford ’83), and for twenty years pursued a successful career as a design engineer in Silicon Valley. Sketching and painting were always an active interest, and gained more personal significance as time passed. He was eventually drawn to continue his formal study, beginning with courses at a local community college. He devoted himself to painting full time in 2009, and began showing his work. Seeking further development, he studied under individual artists in California, New York and Florida, traveling as necessary, developing the highly realistic style he is known for. In 2010 he moved to Key West, where he now resides, studies and paints.

He finds solace and beauty in the natural world and over the years has spent many hours exploring-- hiking the woods, hills, and deserts, freediving, sailing, surfing, and soaring the coastal and inland mountains.
The ocean in particular has always been a refuge and spiritual home and he remains immersed in it, returning again and again to find pleasure, adventure, renewal and inspiration.

“For me the ocean has always been a place of mystery. I have been thrilled, enthralled, and sometimes awed to meet and merge into that dark sparkling beauty.
I hope with my work to capture and convey my sense of the sacred nature of the natural realm, to suggest the mystery beyond the veneer of objective reality.”

He has shown work in numerous group and individual exhibitions in California and Florida. 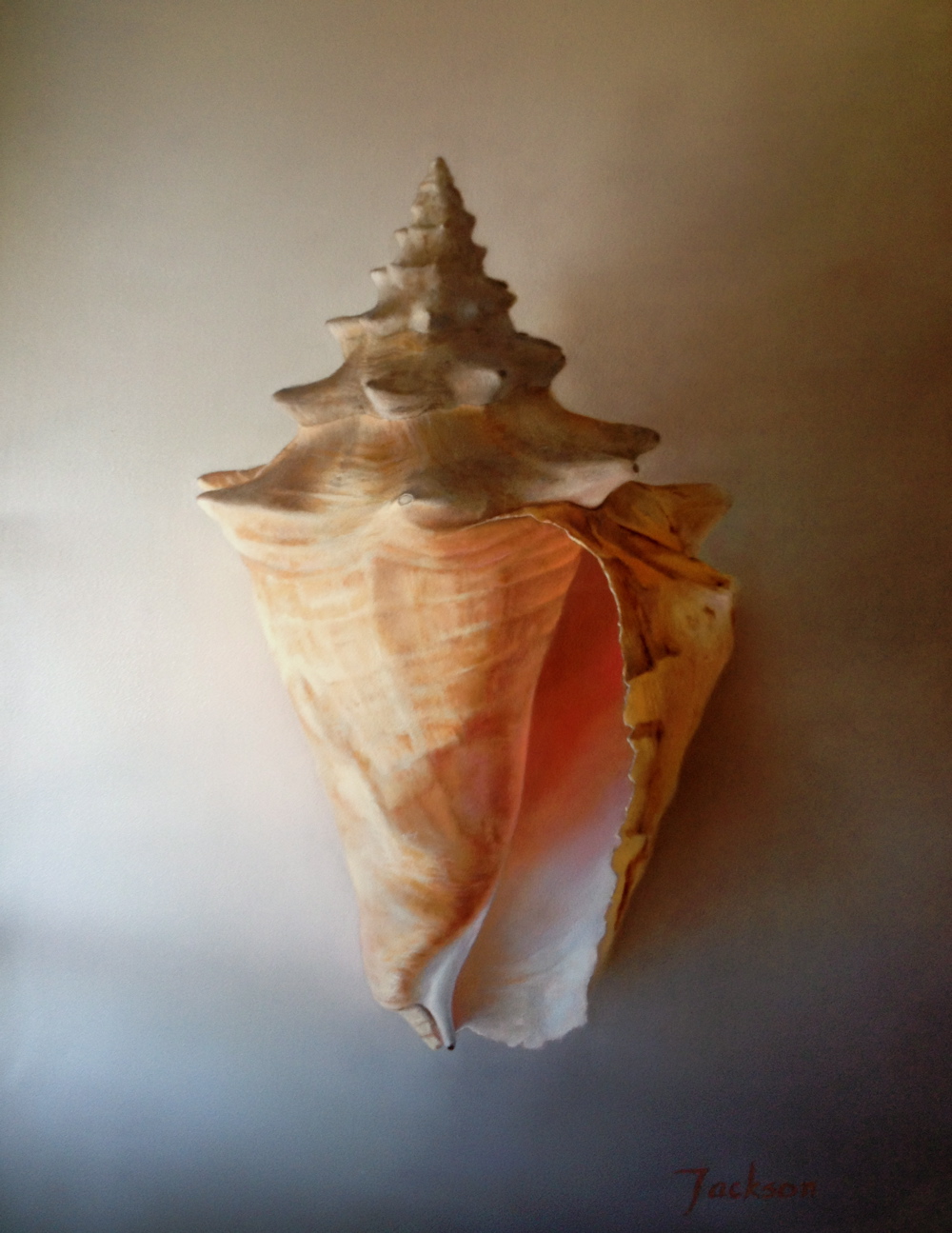 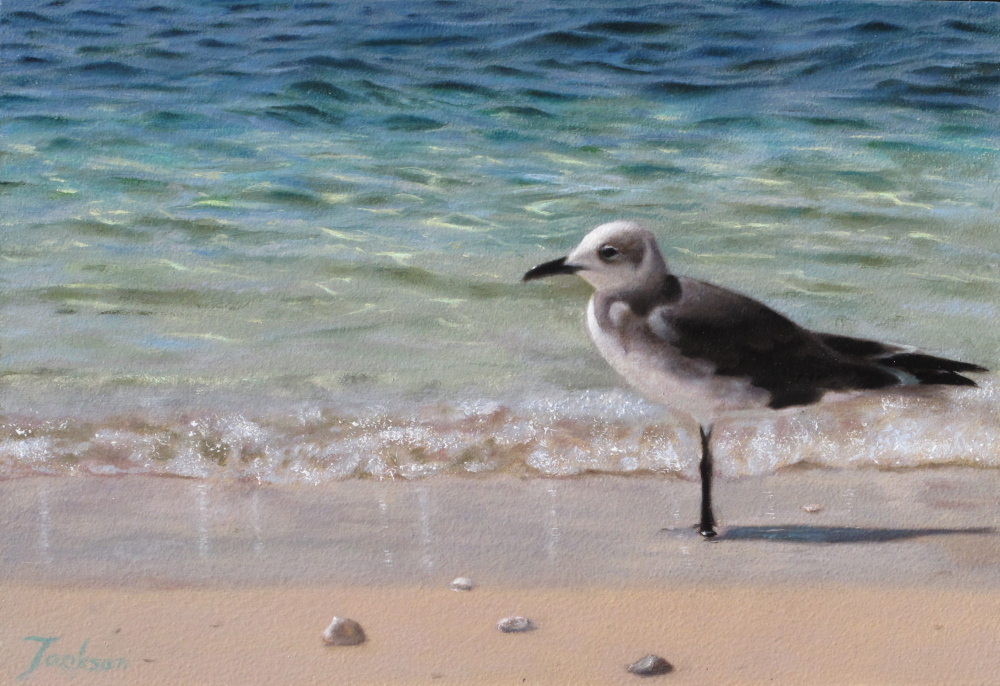 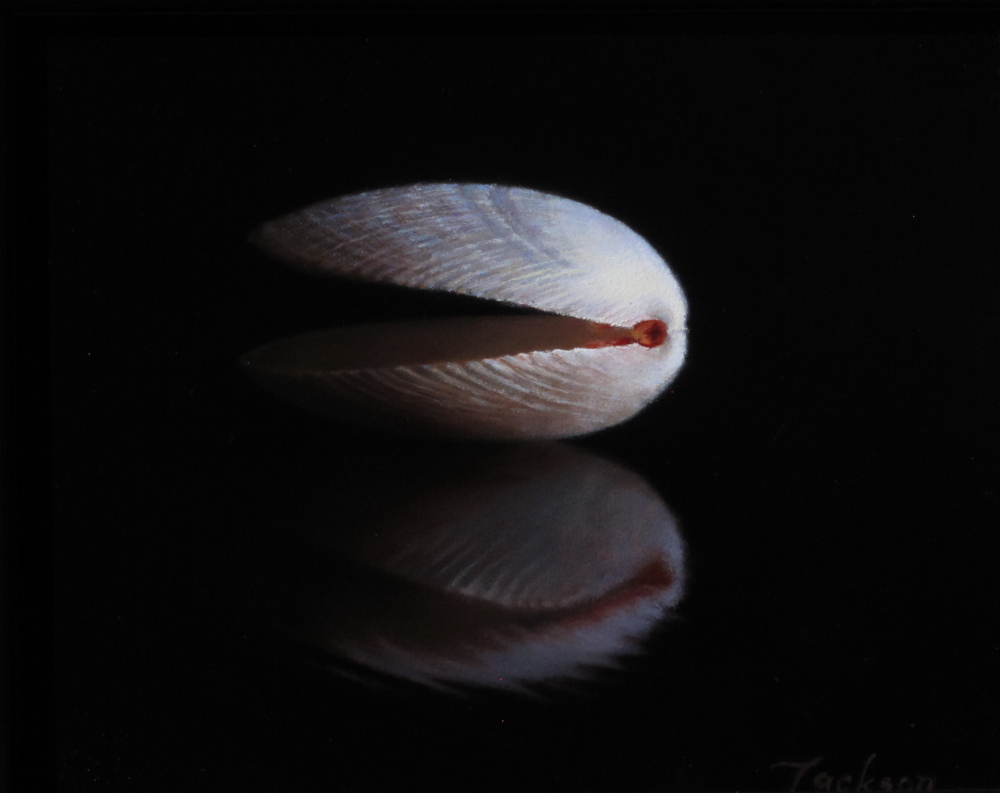 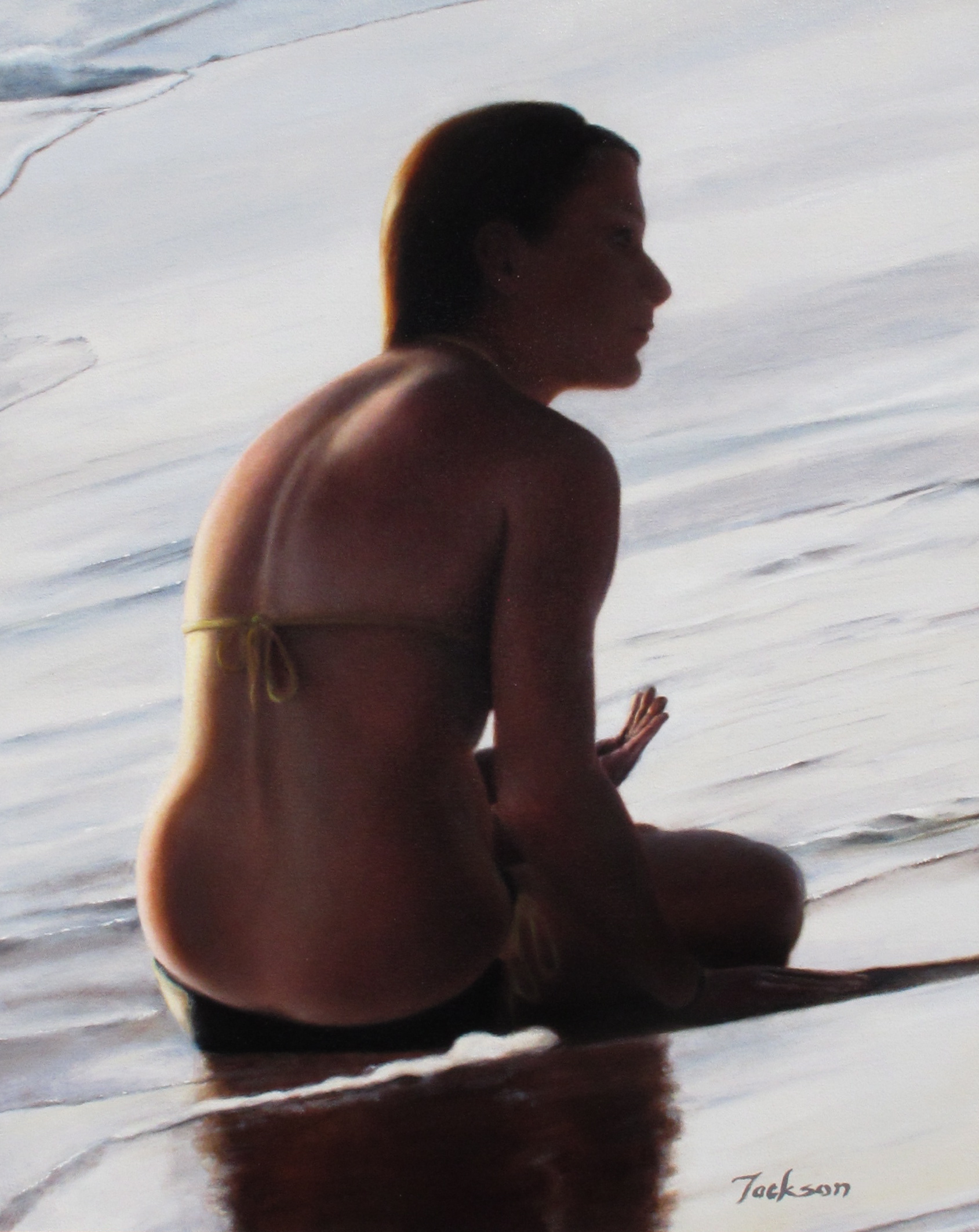 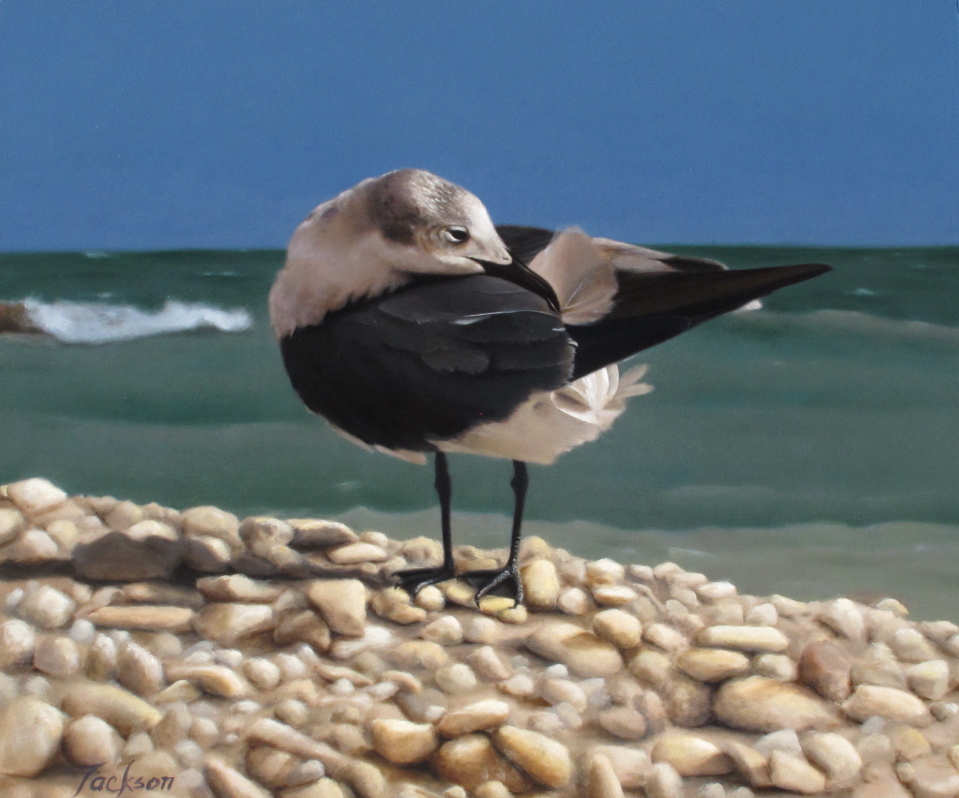 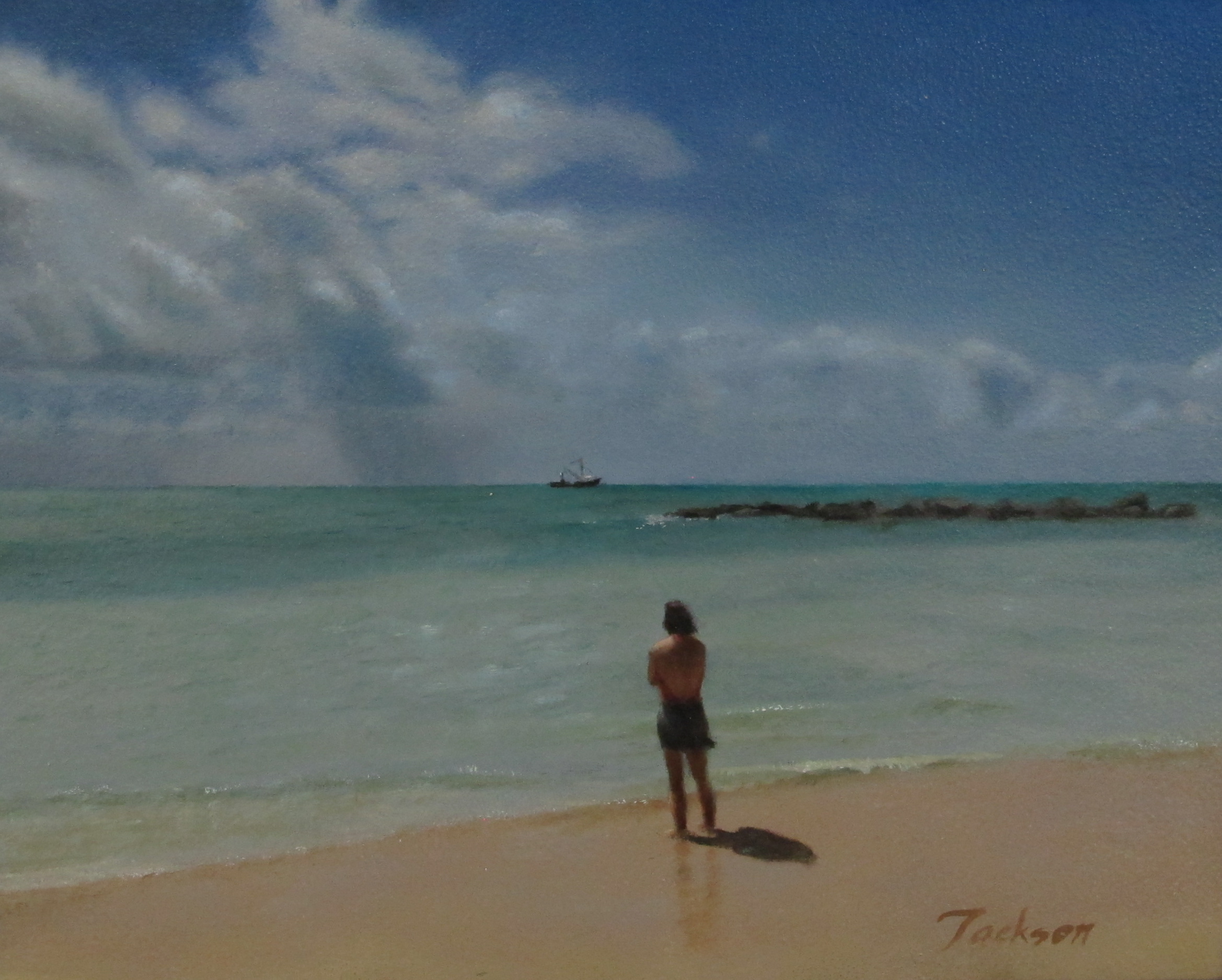