Author and educator Len Bernstein began his study of photography in 1974 with Lou Bernstein, a member of the famed Photo League. The following year he commenced his study of the philosophy Aesthetic Realism, which taught him that all art is against injustice because its purpose is to show the full meaning and value of a person or thing. Len’s photographs are in major museum and public collections, such as The Masters Collection of The Library of Congress (Washington, D.C.), Bibliothèque nationale de France (Paris), and Baltimore Museum of Art (Maryland).

His lectures, articles, and workshops have affected audiences internationally, including in the U.S., England, and Africa, and recently he presented a keynote speech at the International Symposium on Cultural Diplomacy hosted by the Permanent Mission to the UN of Croatia. With passion and logic he explains how the art way of seeing can defeat the contempt that creates cultural barriers, and make for real kindness and understanding between people and nations. Len’s basis is this historic principle stated by the esteemed American poet and founder of Aesthetic Realism, Eli Siegel, with whom he had the honor to study: “All beauty is a making one of opposites, and the making one of opposites is what we are going after in ourselves.”

His decades long study of art and cultural diplomacy has given him a beautiful conviction that photography has the power to provide the future leaders of our world with the effective, practical means of replacing hate and prejudice with a passionate desire to know and respect others, and to answer a question at the heart of all successful diplomacy and global cooperation: “Is a person I see as only different from me, as an enemy, more like myself than I have wanted to grant?”

The artist’s work has been shown in numerous one-man and group shows, including the traveling exhibition “Art Against Apartheid.” His book, Photography, Life, and the Opposites, with a foreword by Pulitzer Prize-winning author Dr. Robert Coles, has been praised by photojournalists, museum curators, and a wide range of notable figures in the art world.

Len and his wife and editor Harriet live in New York City where they are having the time of their lives studying in professional classes with Chairman of Education Ellen Reiss at the Aesthetic Realism Foundation. 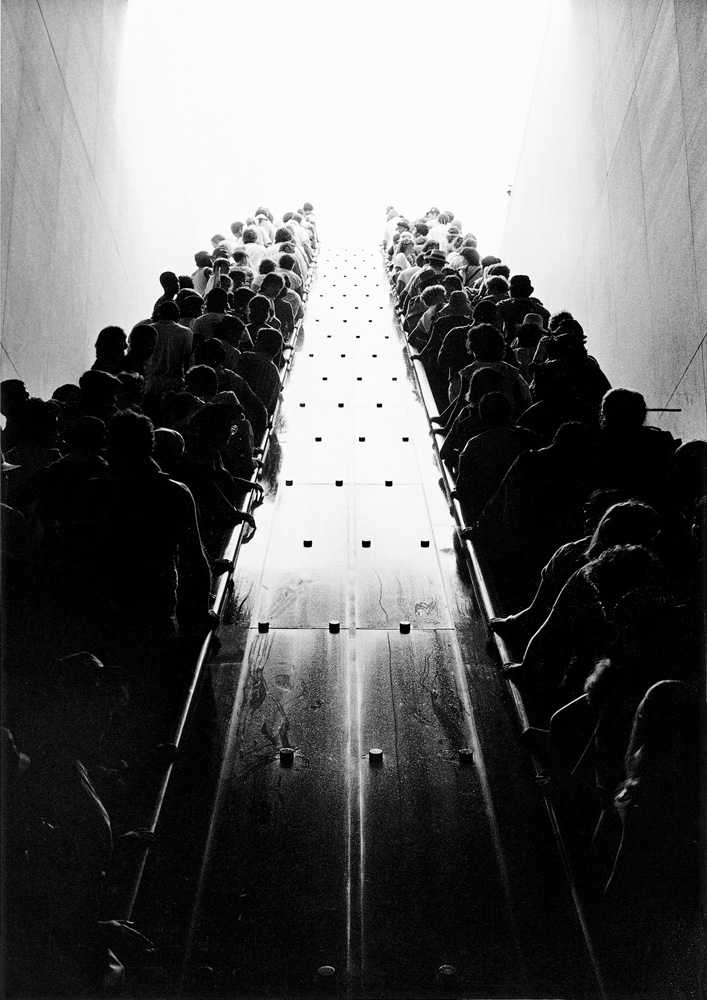 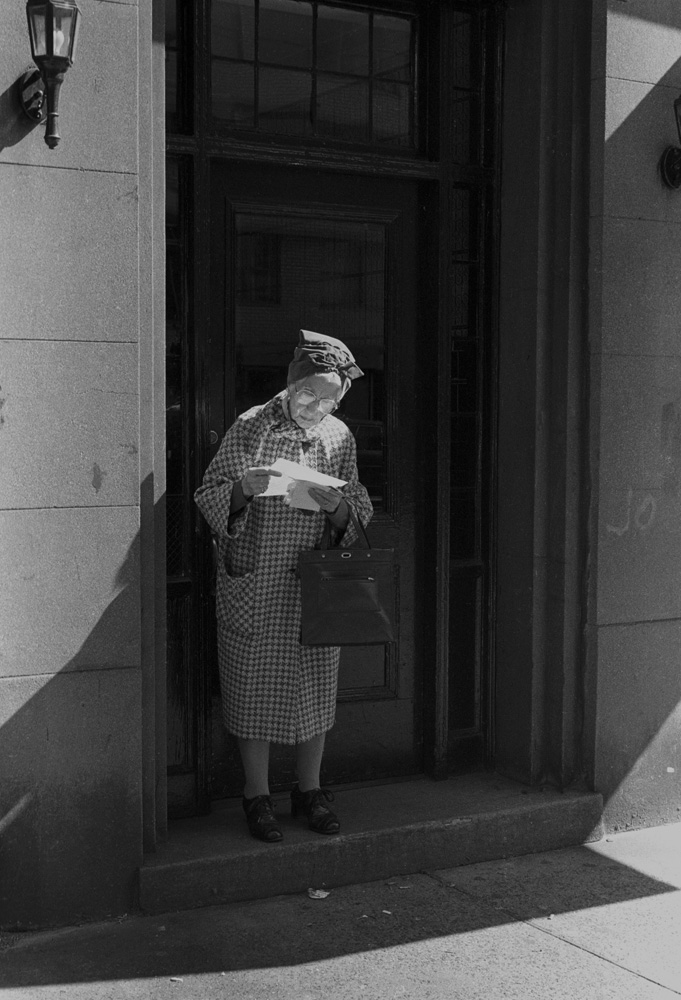 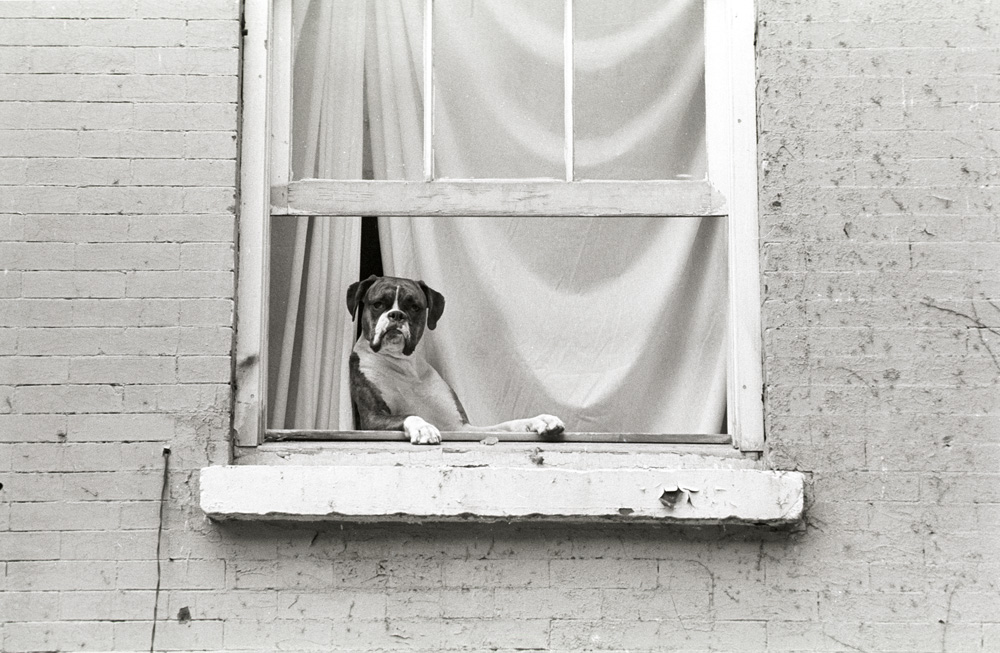 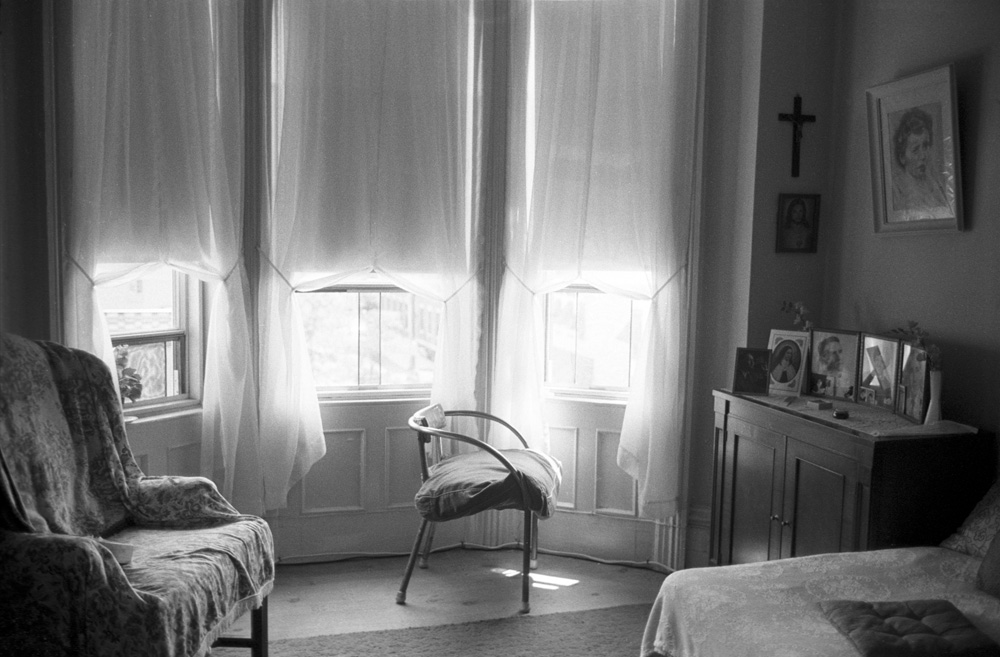 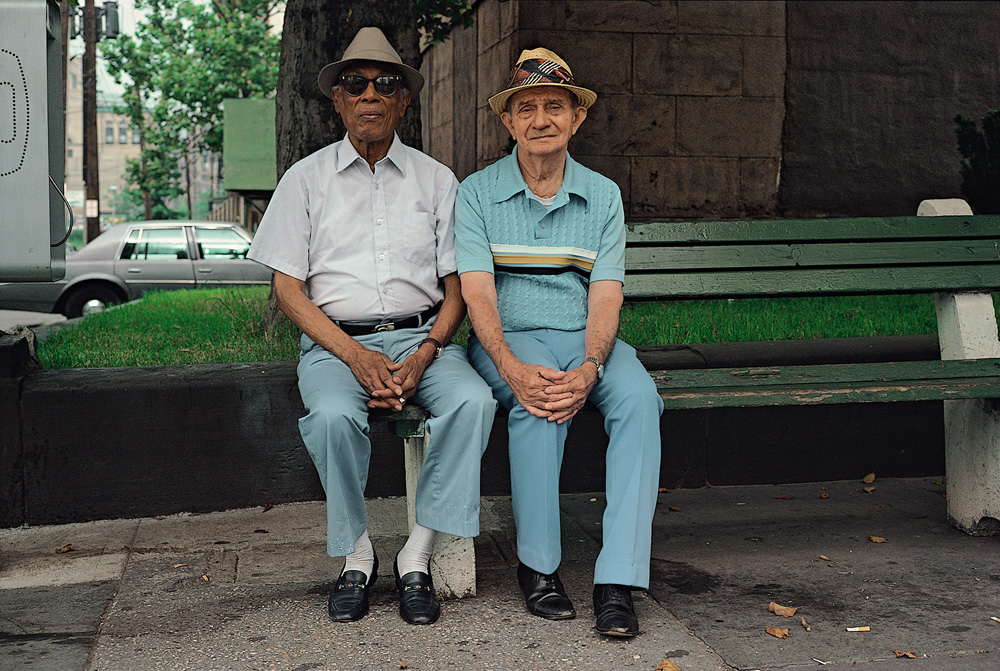 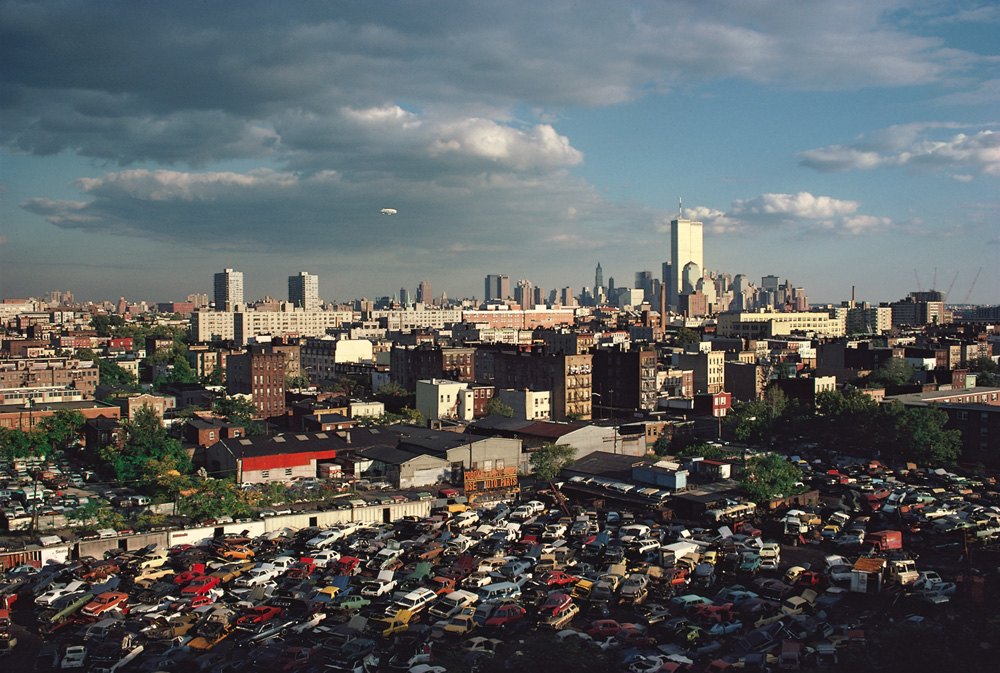 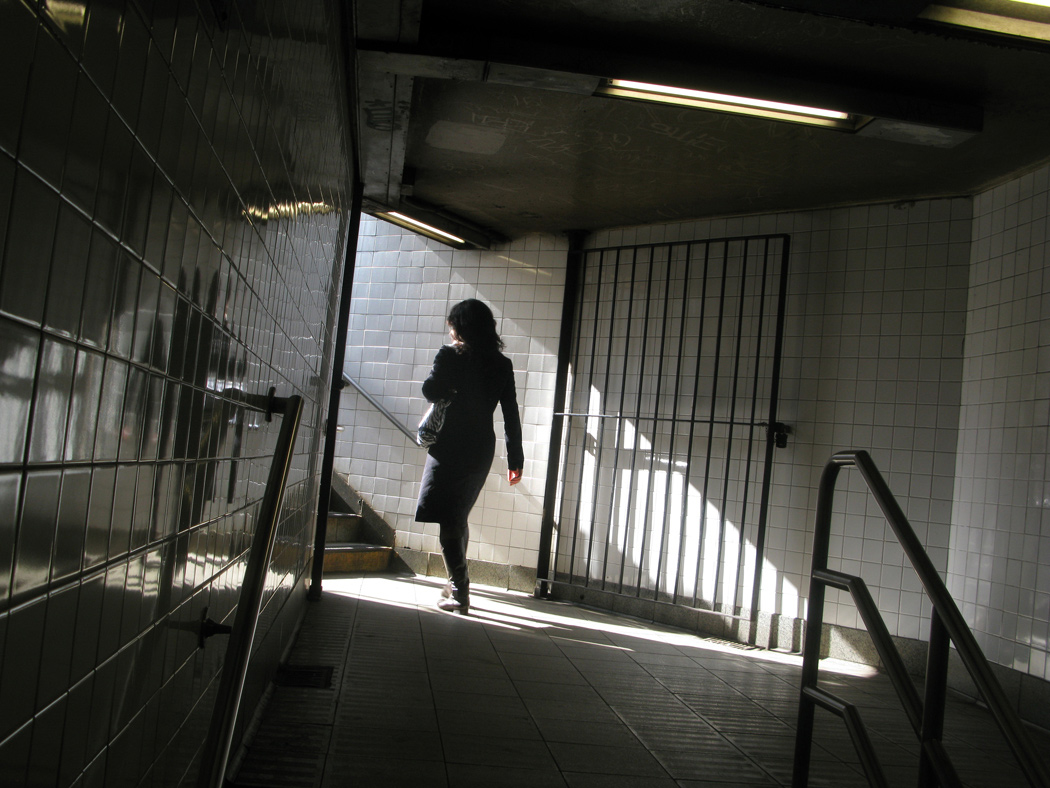 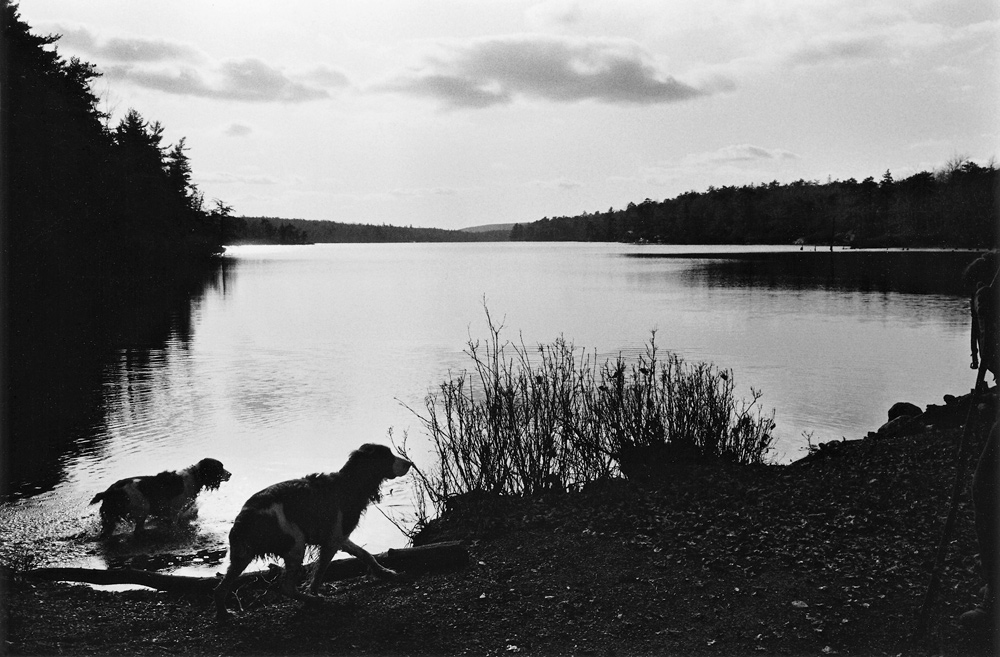 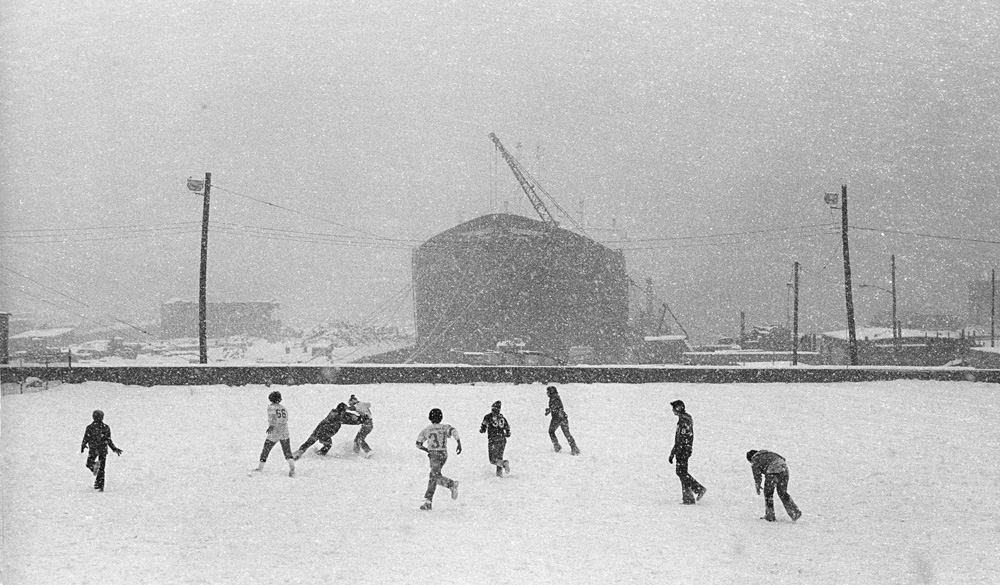 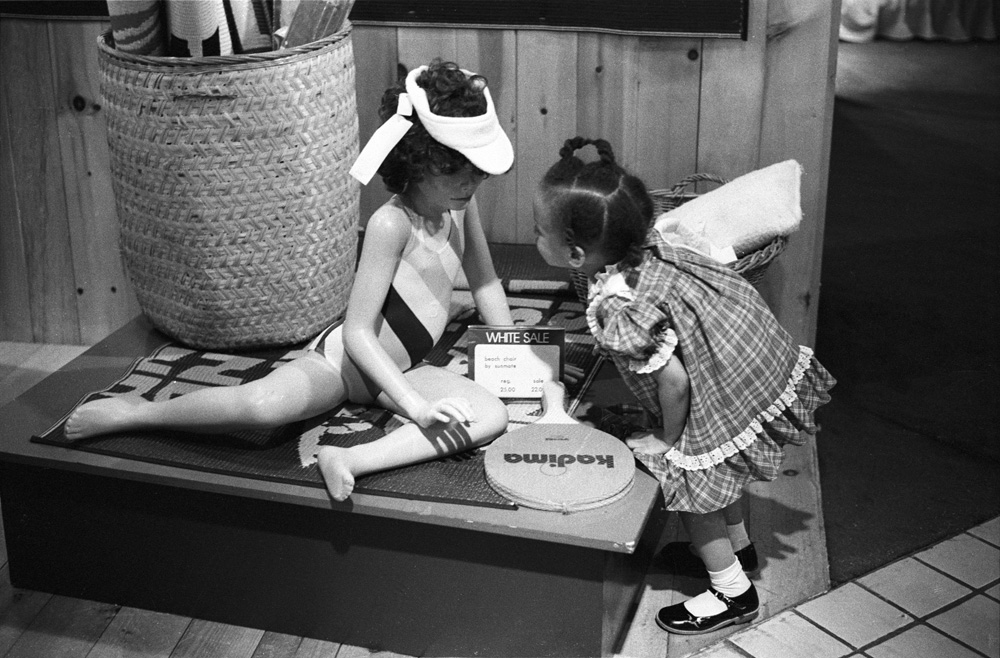