Mel Watkin lives in a rural area of the Midwestern United States called Deep Southern Illinois, near the Kentucky border.

Her work is about the process of drawing. She has been drawing on surfaces other than plain paper for many years and likes surfaces that come with a certain amount of baggage, imbedded history and automatic associations such as old road maps, pillowcases, lace and tea towels.

She often draws on out-of-date road maps from her car’s glove compartment or maps from widely traveled friends. Recently she completed a set of altered Mississippi River Navigational Charts. By the time she finishs painting and drawing on them, the original maps are still recognizable, but erosion, flooding, over grown plant life, flowing vines and fungi have replaced humanity as the determining force on the land.

CONDENSED BIOGRAPHY:
Mel Watkin’s recent solo exhibitions include shows at Illinois State Museum-Chicago, the Hyde Park Art Center in Chicago, the Philip Slein Gallery, and the Missouri Botanical Garden, both in St. Louis. Her drawing installations, works-on-paper and artists’ books have been exhibited nationally in group exhibitions at the Laumeier Sculpture Park in St. Louis, Salina Art Center in Kansas, and Longue Vue House in New Orleans. In 2011 she was one of nine artists selected to create a permanent public art installation for Lambert Airport in St. Louis fabricated by Franz Mayer of Munich, Germany. Other recent exhibitions include: a two person show at the William & Florence Schmidt Gallery, Belleville, Illinois, and a group exhibition entitled Critology at the Pacific Design Center, Los Angeles (traveling to Western Carolina University).

Articles about her artwork have appeared in Art in America, The Washington Post, The Baltimore Sun, The St. Louis Post-Dispatch, The Atlanta Journal, Riverfront Times, St. Louis Beacon and The New Art Examiner. She was also featured in for New American Paintings #83 (August/September 2009).

Her work is included in the flat files at Pierogi Gallery in Brooklyn, New York and her works-on-paper can be found in the Spencer Museum of Art in Lawrence, Kansas and a number of private collections nationally. Her artists’ books are in the collections of the Museum of Modern Art/Franklin Furnace Archive in New York, Harvard University’s Fogg Museum, the New York Public Library, Museum of Contemporary Art Chicago and the Joan Flasch Artists’ Book Collection at the School of the Art Institute of Chicago. 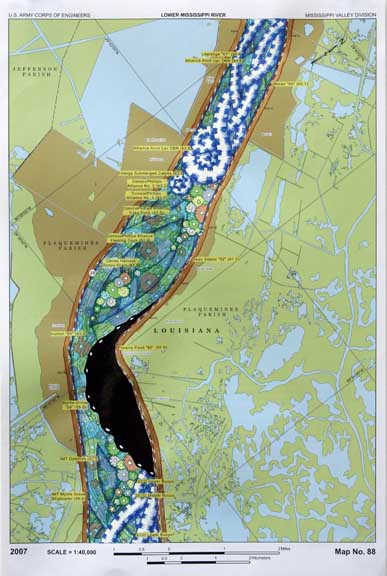 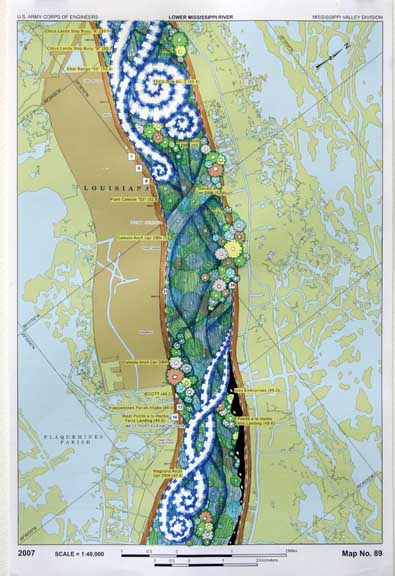 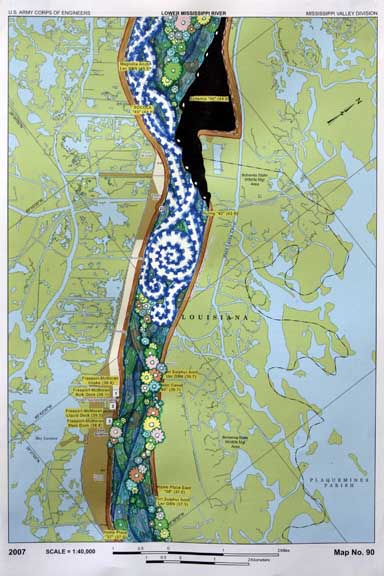 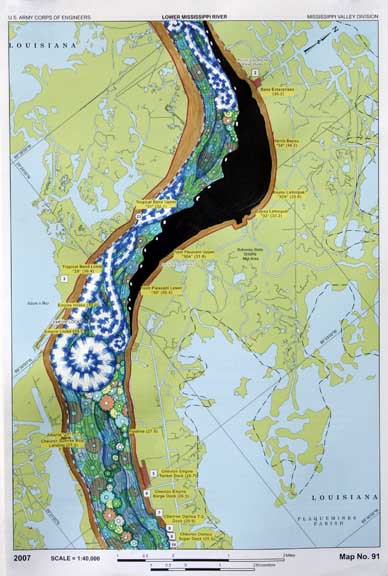 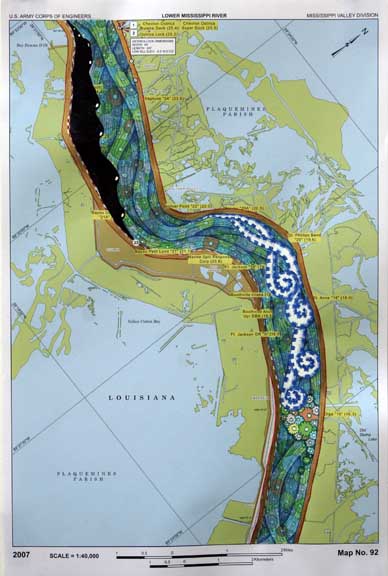 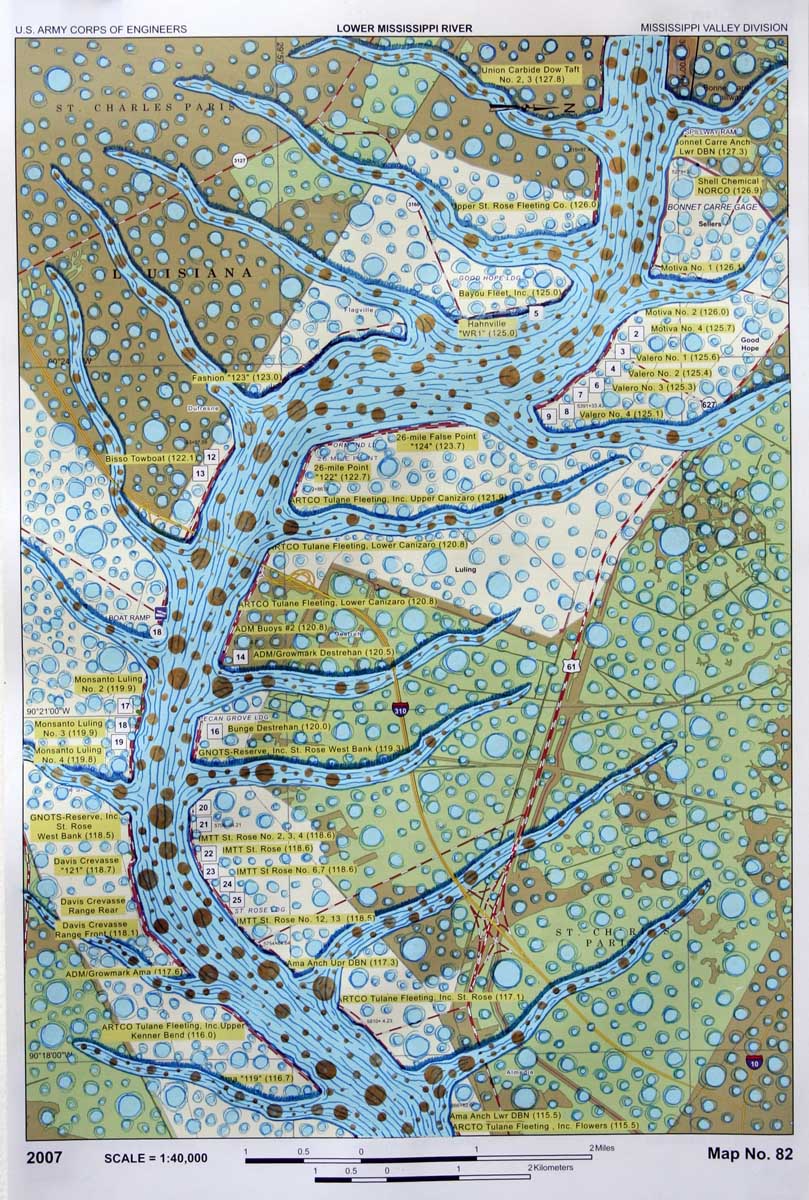 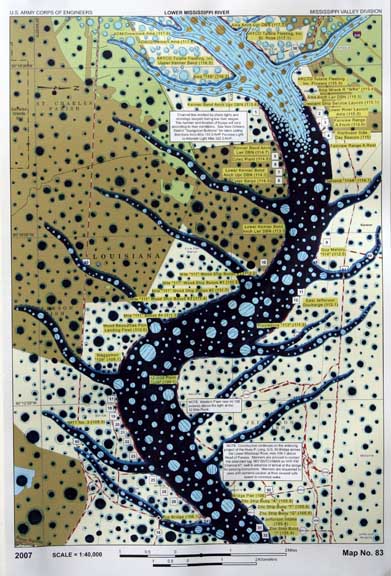 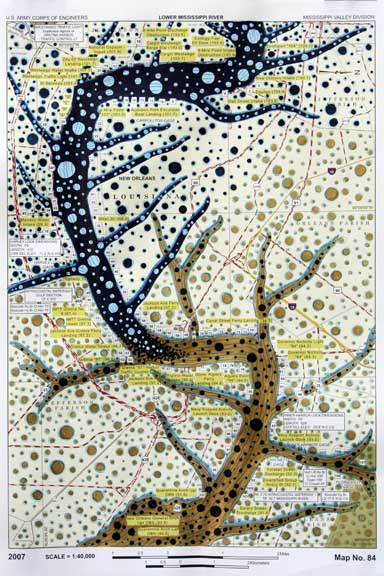