Mokha Laget was born in Algeria and spent her early life in North Africa, France, and the United States. She is a graduate of the Corcoran School of Art. There she met and became assistant to the Washington Color School painter Gene Davis. Laget has developed a signature style with a rare ability to intertwine color and form in complex and compelling compositions. Known for large geometric abstractions and unique shaped canvases using clay pigment paint, she explores resolutely illusionistic space with intellectually wit, creating ambiguous spaces suggestive of expansive aerial landscape, architectural interiors or urban skylines.
Mokha Laget has exhibited internationally for the past 30 years, including in France, Spain, Japan, Italy, England and the United States. Her work has been covered in Art in America, The New Art Examiner, The Washington Post, Art, Ltd, The New Mexican, THE magazine, Dallas Morning News, TREND Magazine, The Washington Review, the Santafean. She has worked as an independent curator, is a published arts writer and French translator. Her work is included in the collections of Ulrich Museum, The Museum of Geometric and Madi Art, Art in Embassies, The Artery Collection, The National Institutes of Health and numerous public and private collections. Laget also holds an interpreting degree from Georgetown University. She has been involved in theatre and is a published arts writer, poet and translator. She currently resides in Santa Fe NM. 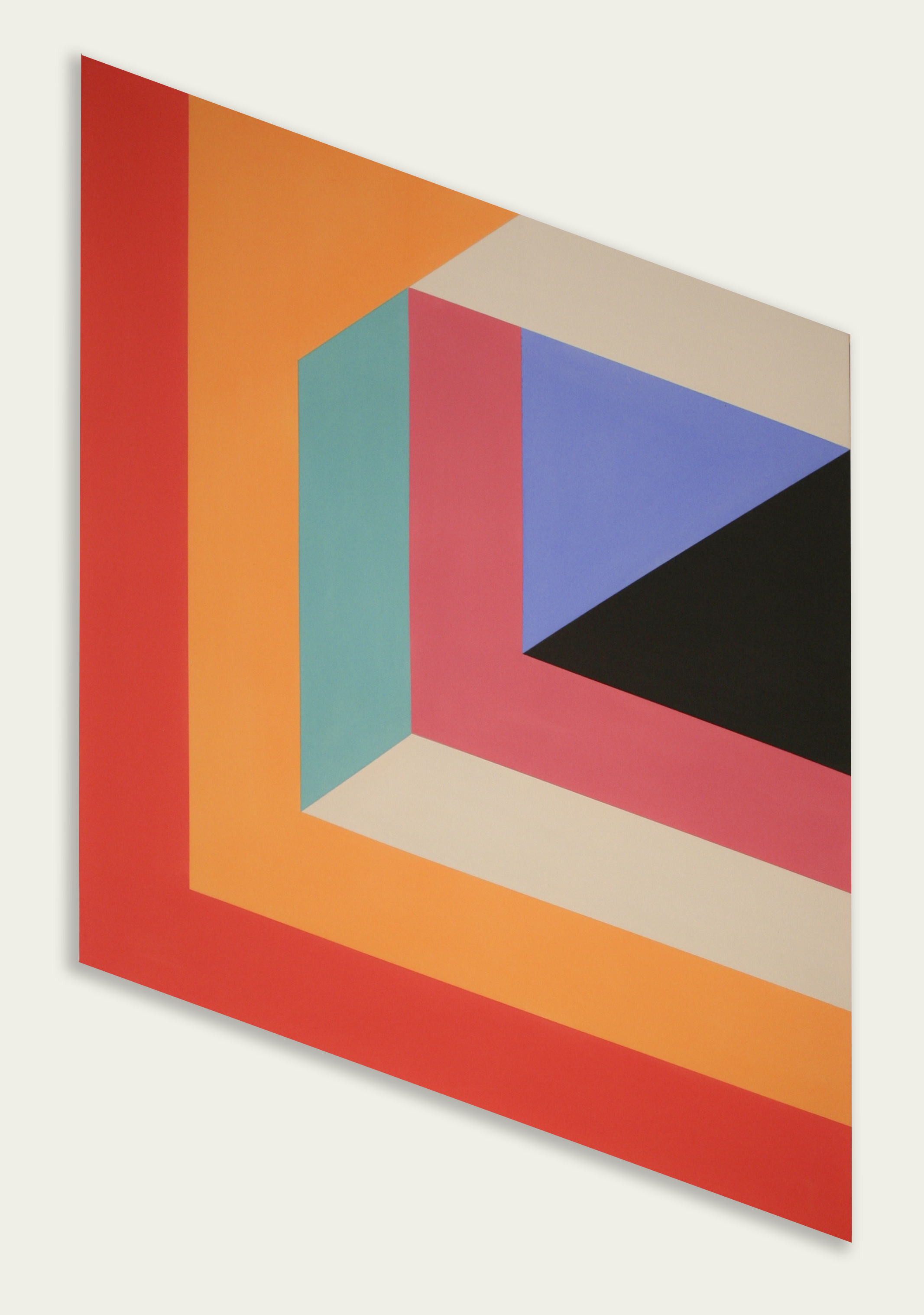 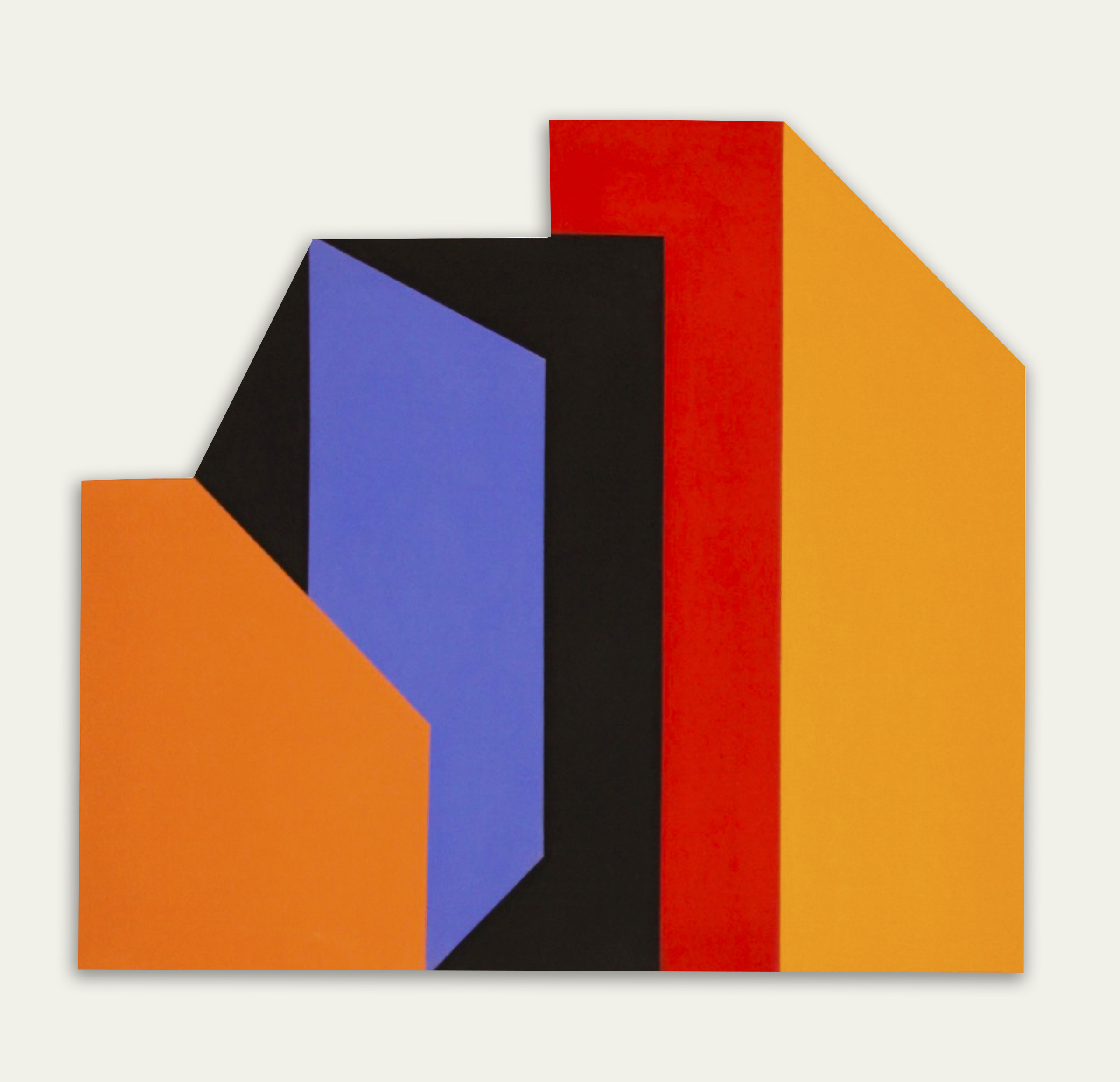 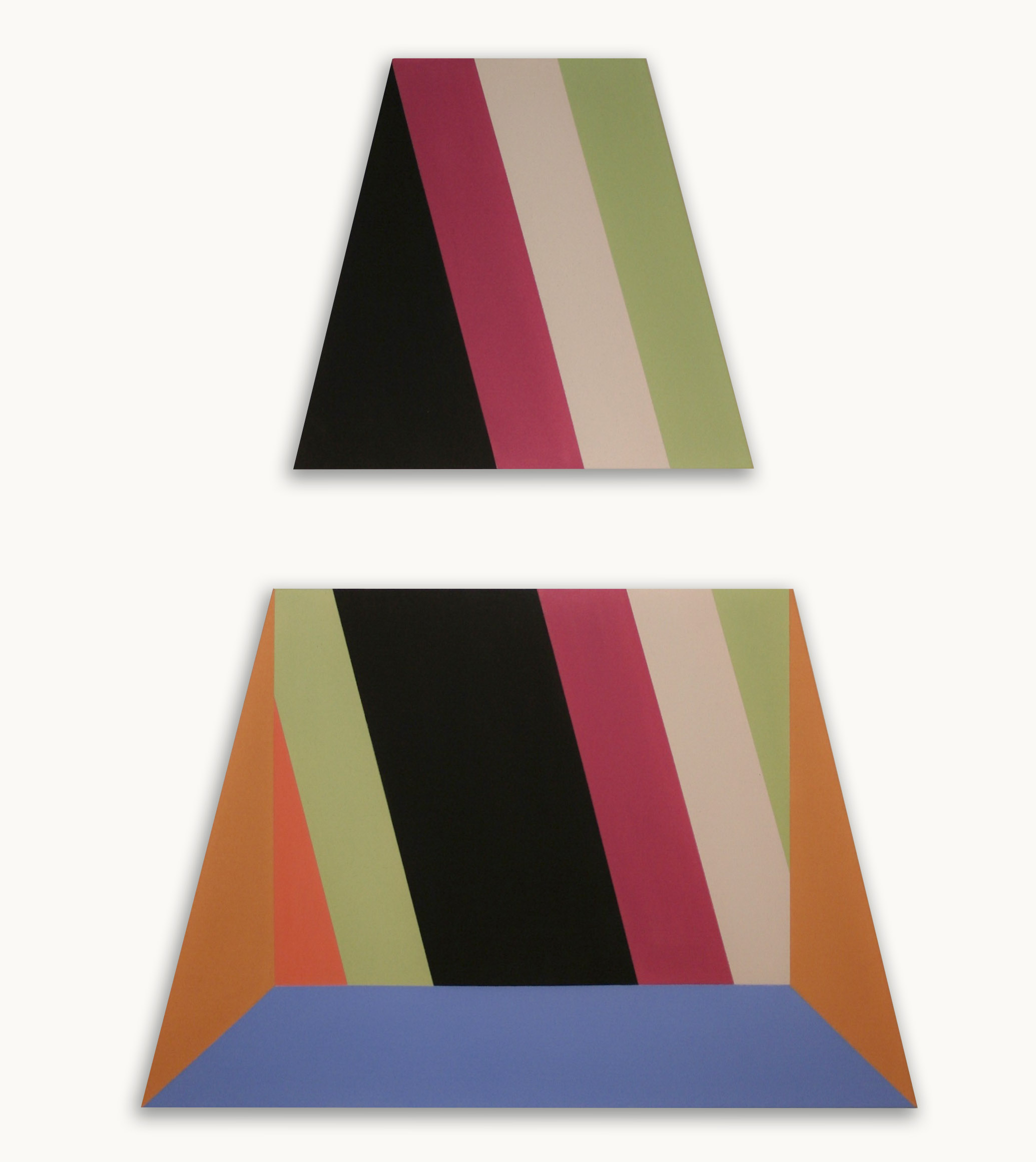 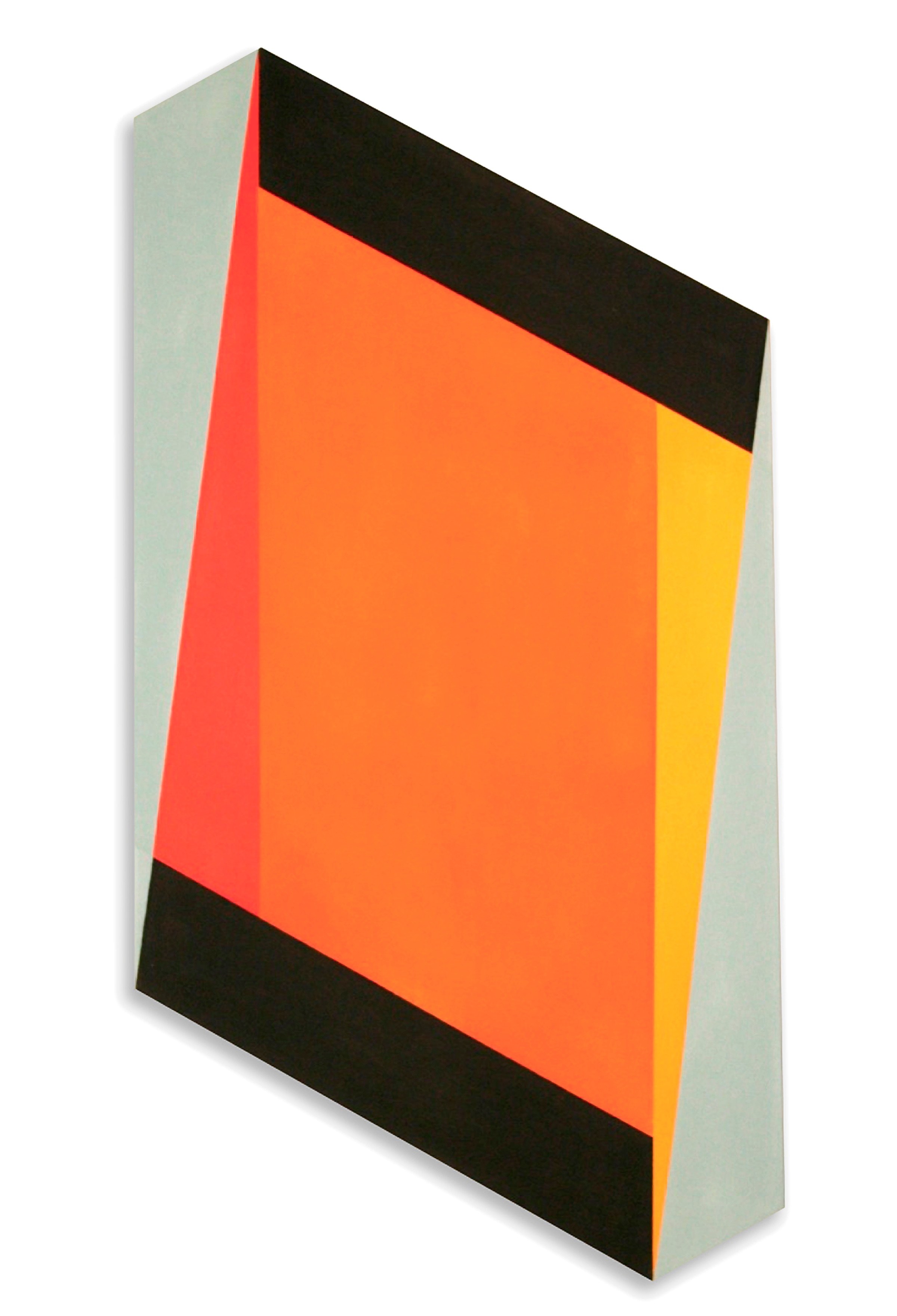 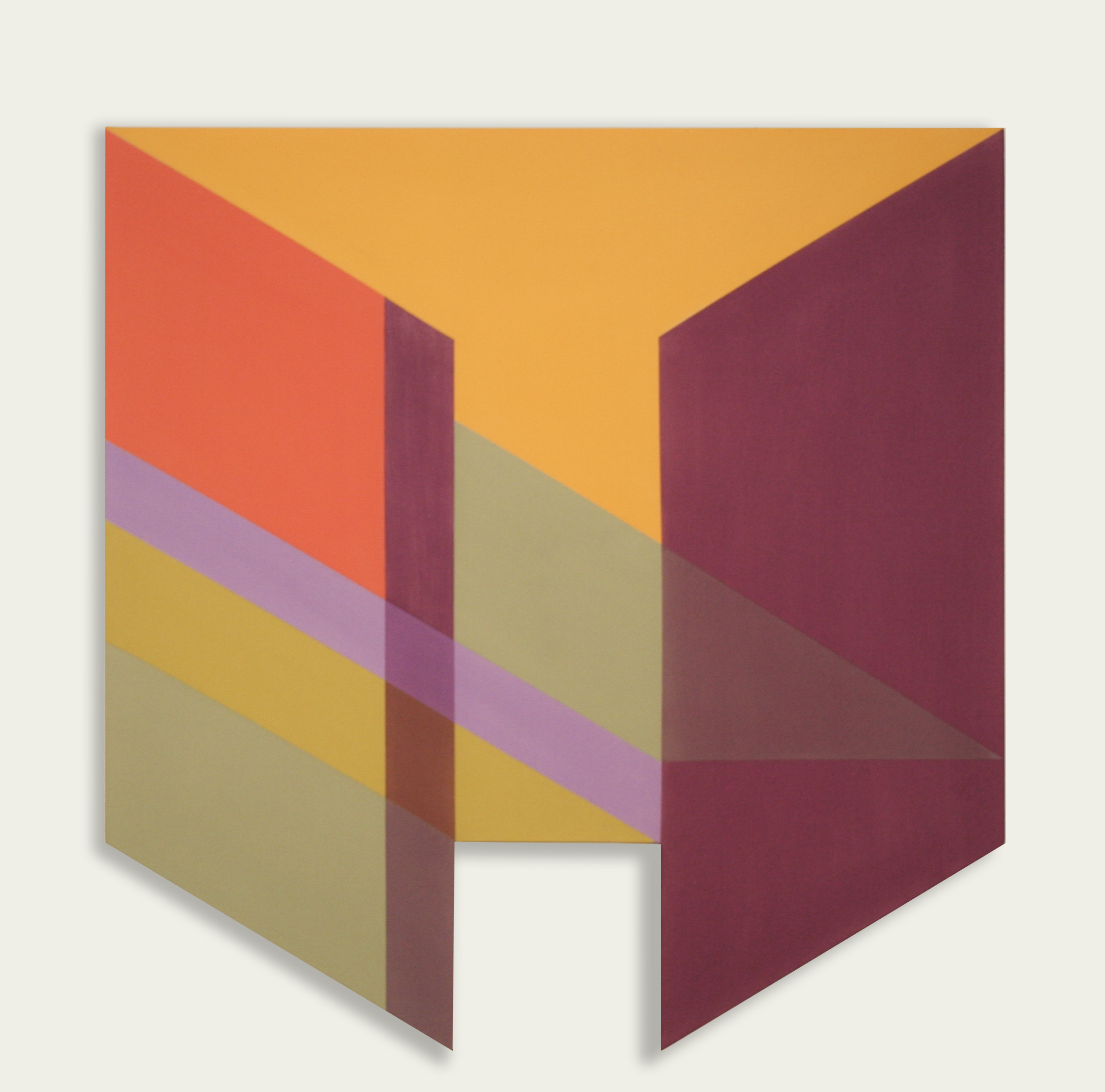 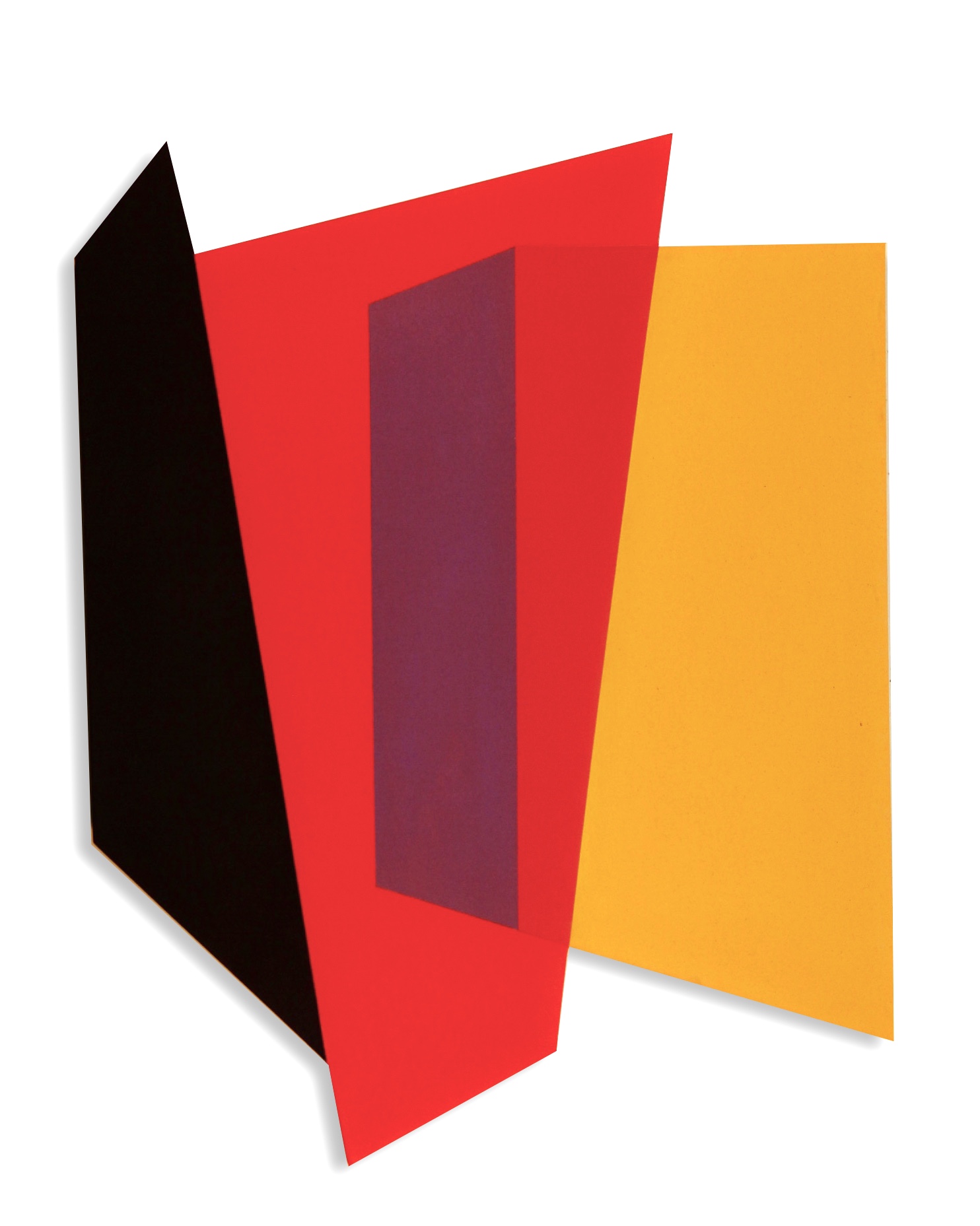 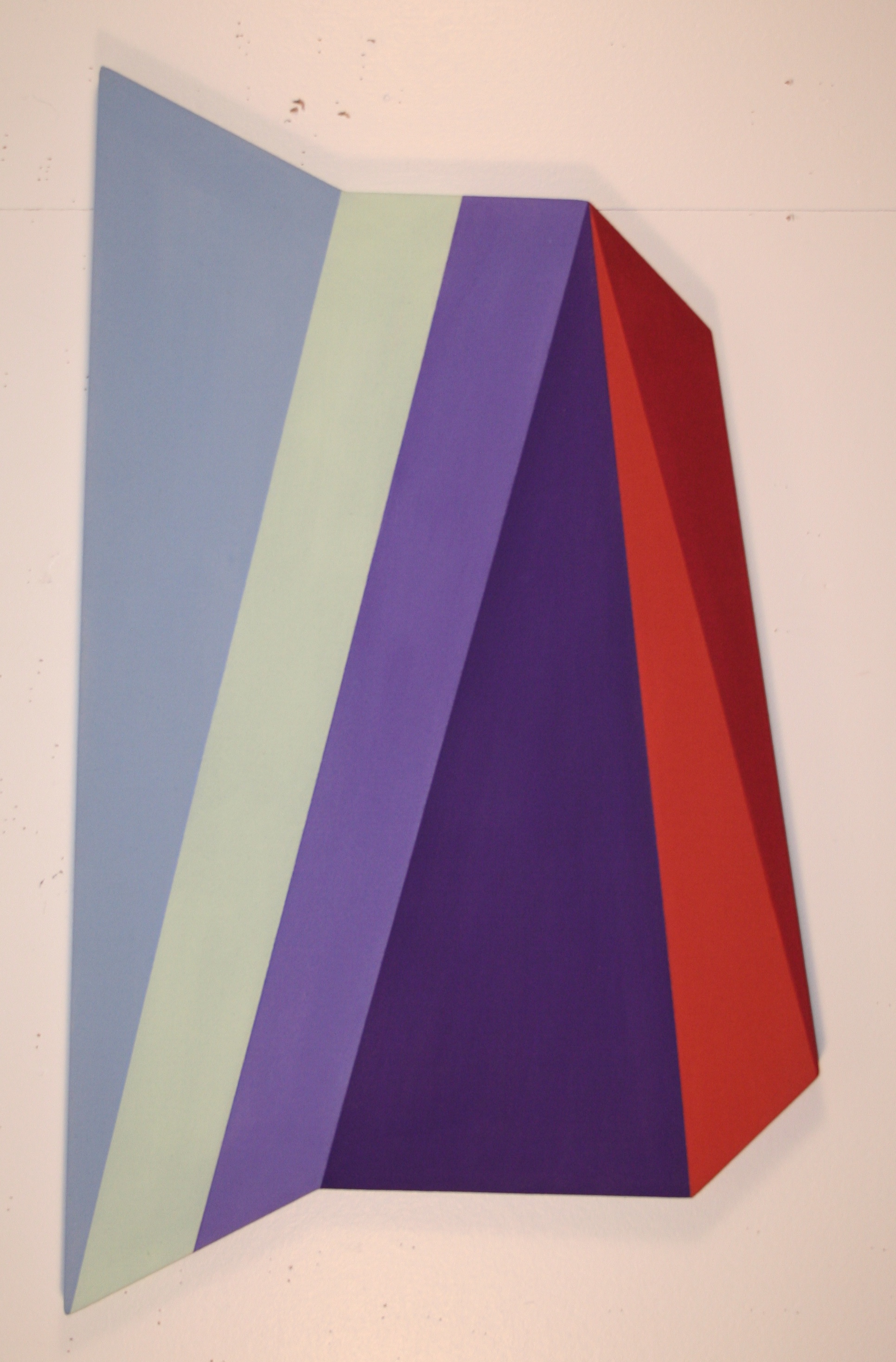 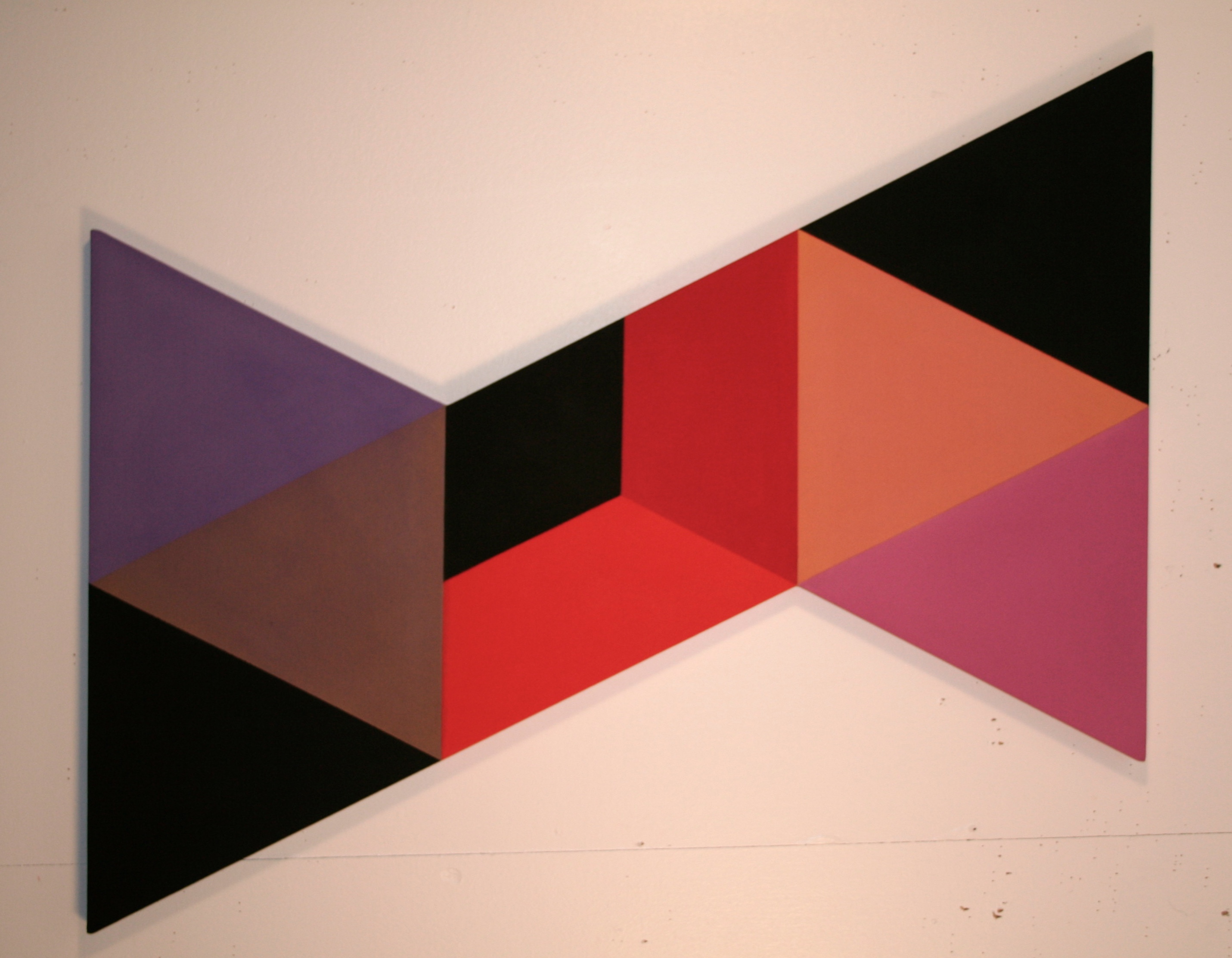 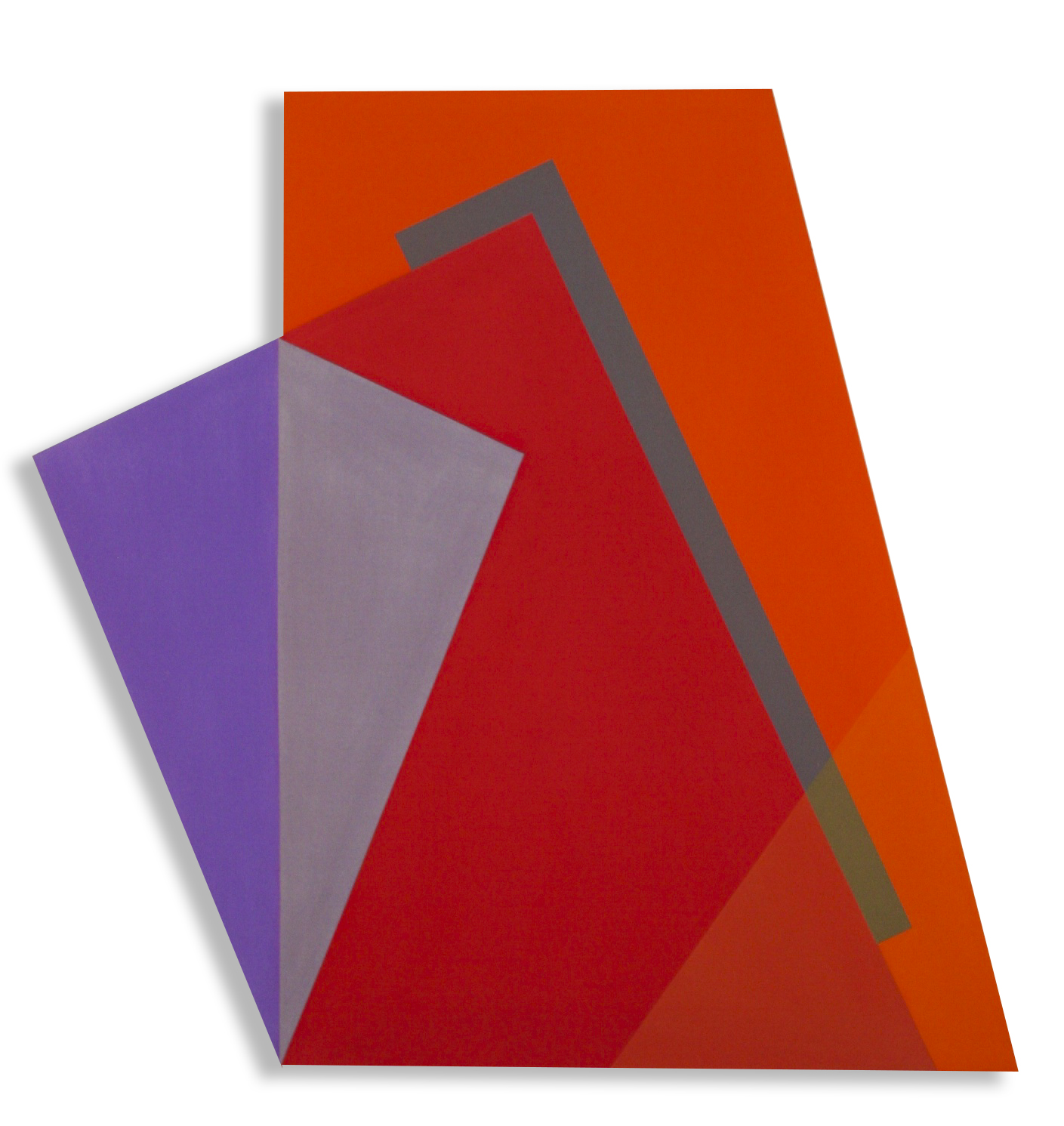 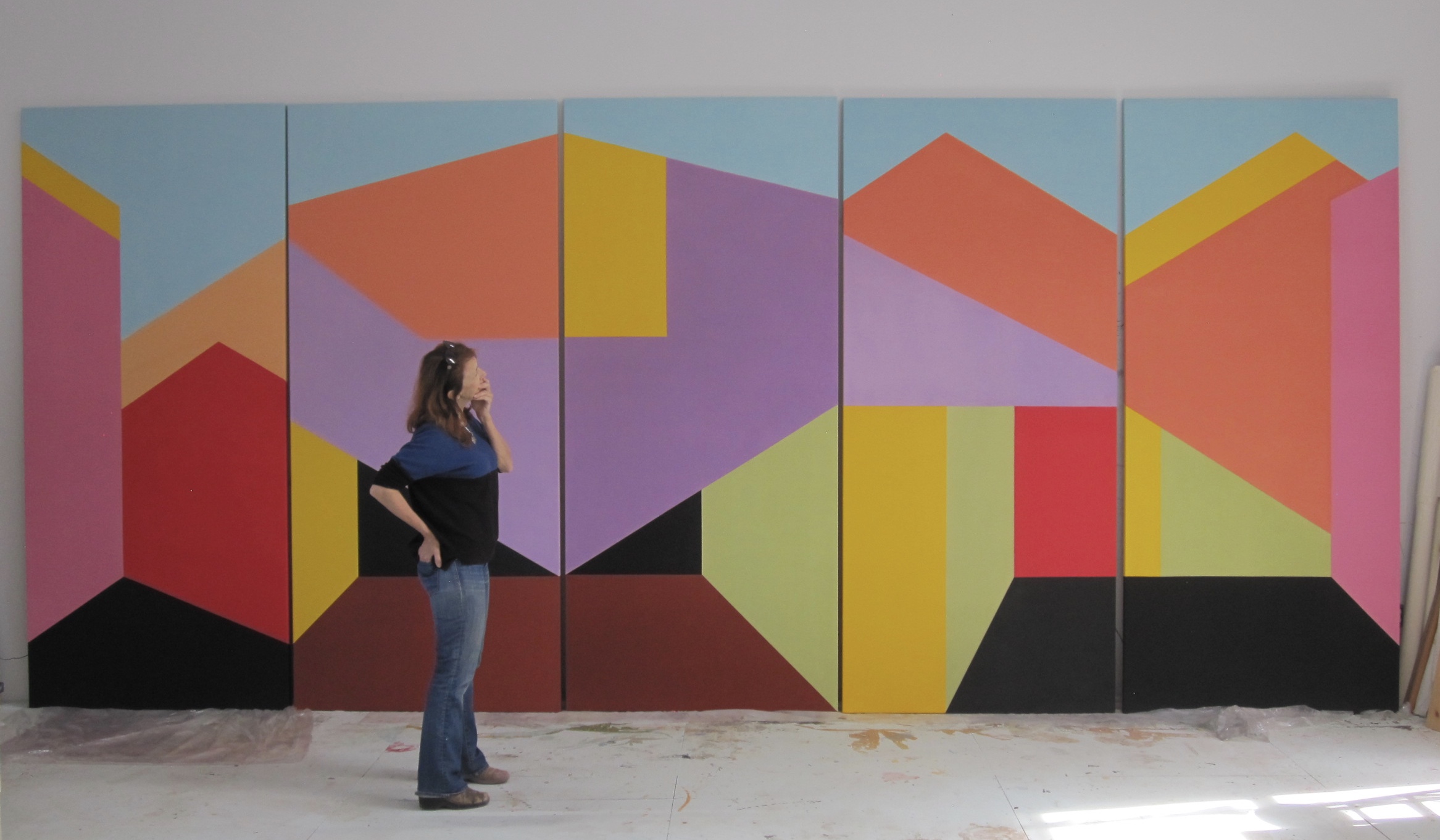