Selene Santucci was born and raised in Seattle, Washington in a lively Italian family. After graduating from high school, where she spent many hours in the music department studying piano, she attended Washington State University and earned a Bachelor of Arts with an emphasis in Psychology. Upon graduation, Selene embarked on a seven month solo journey through Europe. There, she fell in love with art, especially the art of Cézanne, and spent her days visiting as many art museums as possible. Upon returning home, she earned a Master's degree, but couldn't stop thinking about those Cézannes.

Starting as a part time art student at Washington State University and developing a portfolio, Selene applied to and was accepted at the Massachusetts College of Art where she earned a Bachelor of Fine Arts degree "With Honors" in 1981. In 1983 she received a Master of Fine Arts from Washington State University. From 1986 to 1998 she taught at WSU as an adjunct faculty member in the art department and was responsible for courses in beginning and advanced painting, drawing and figure drawing.

In September 2010, Selene had a ten year retrospective at the Chase Gallery in Spokane, Washington, courtesy of the Spokane Arts Commission. She has also been in over 100 group shows and has had 32 solo or two person exhibitions.

For the past twenty years, she has had the good fortune to be able to travel annually to Italy and to relocate for extended periods of time. This has provided her with a wonderful group of friends, allowed her to create her own routine and to experience life as a native, even becoming an Italian citizen in 1993.

At home in the Palouse, Selene works daily for seven to eight hours in her studio, with National Public Radio as her constant companion. Traveling, reading and NPR are big contributors to her imagination and work. She sometimes wonders why she stays in the Palouse, but there is something about this region, with its community of intelligent people, its beautiful light, and its marvelous landscape of rolling hills that is magical. Selene admits that the area has grown on her over the years, and is grateful for a life centered on what she loves to do most--paint. 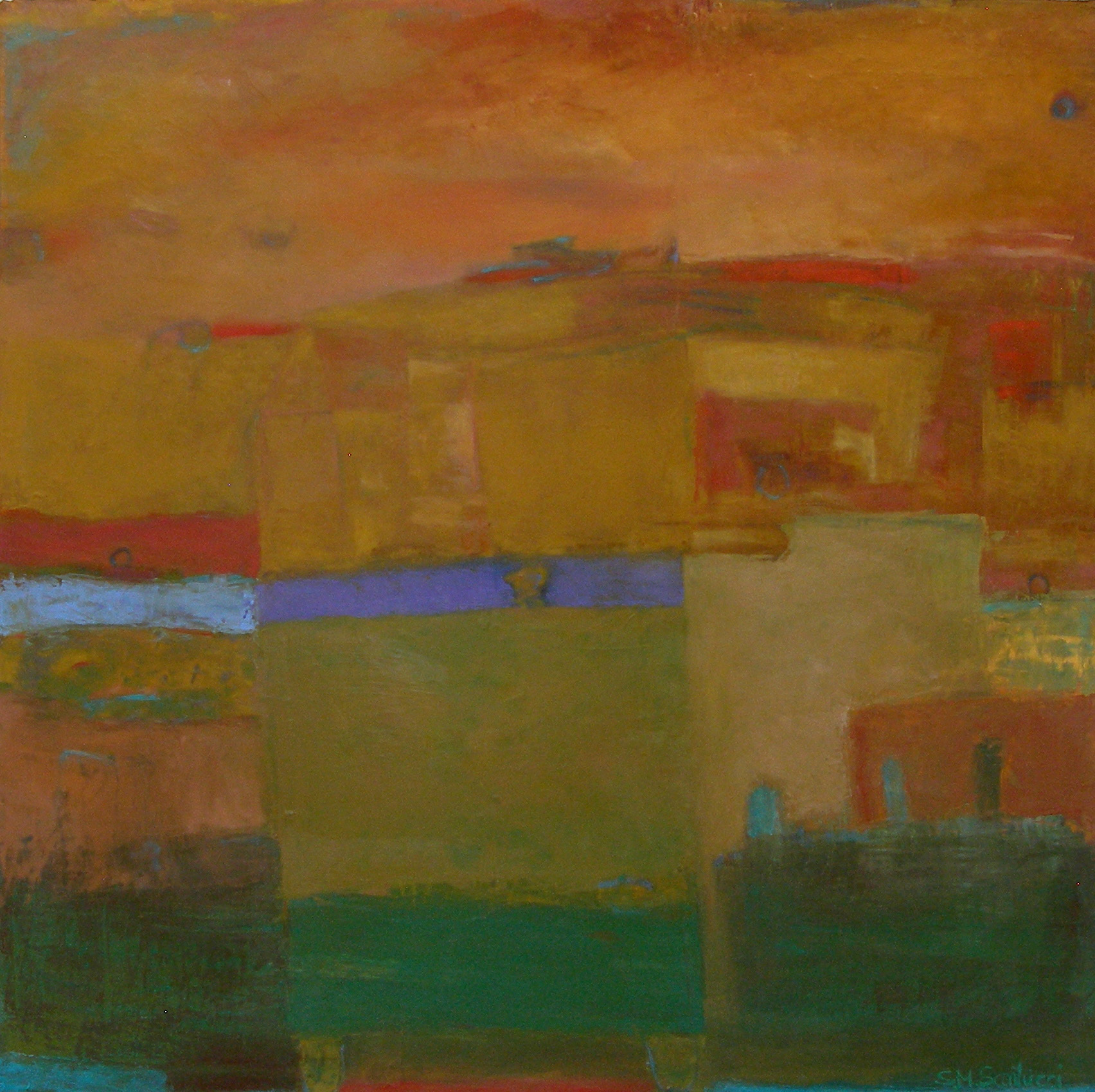 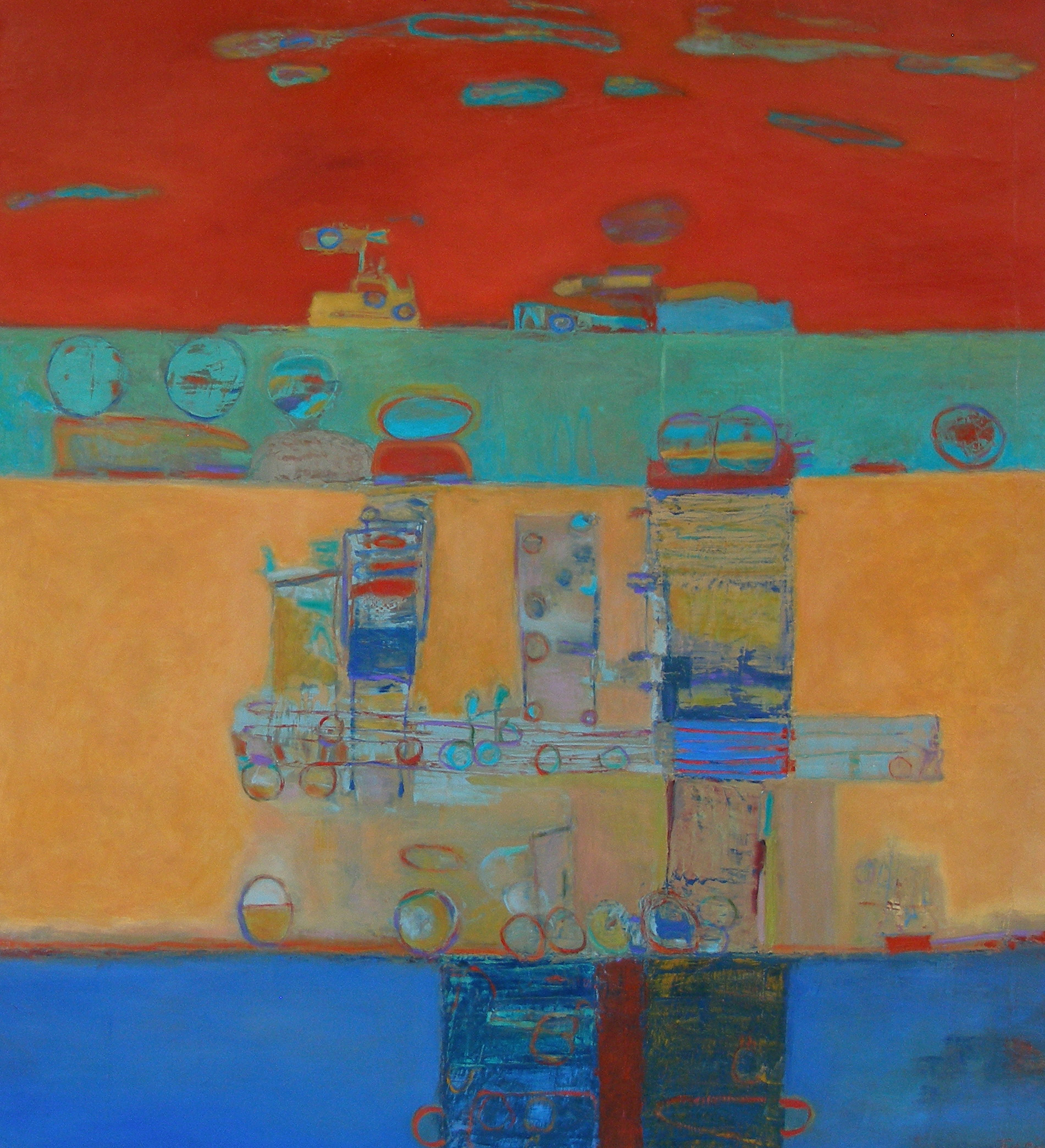 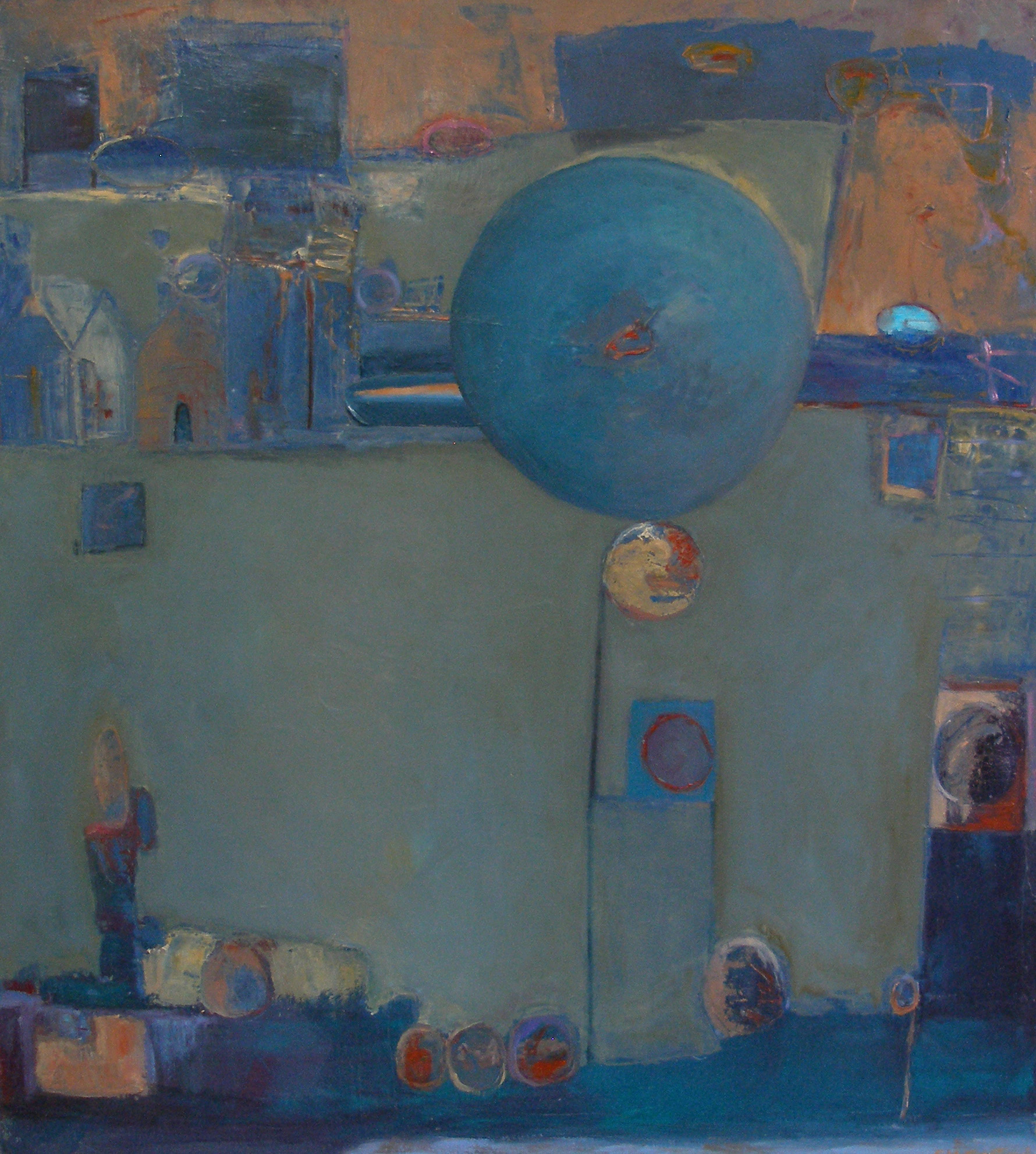 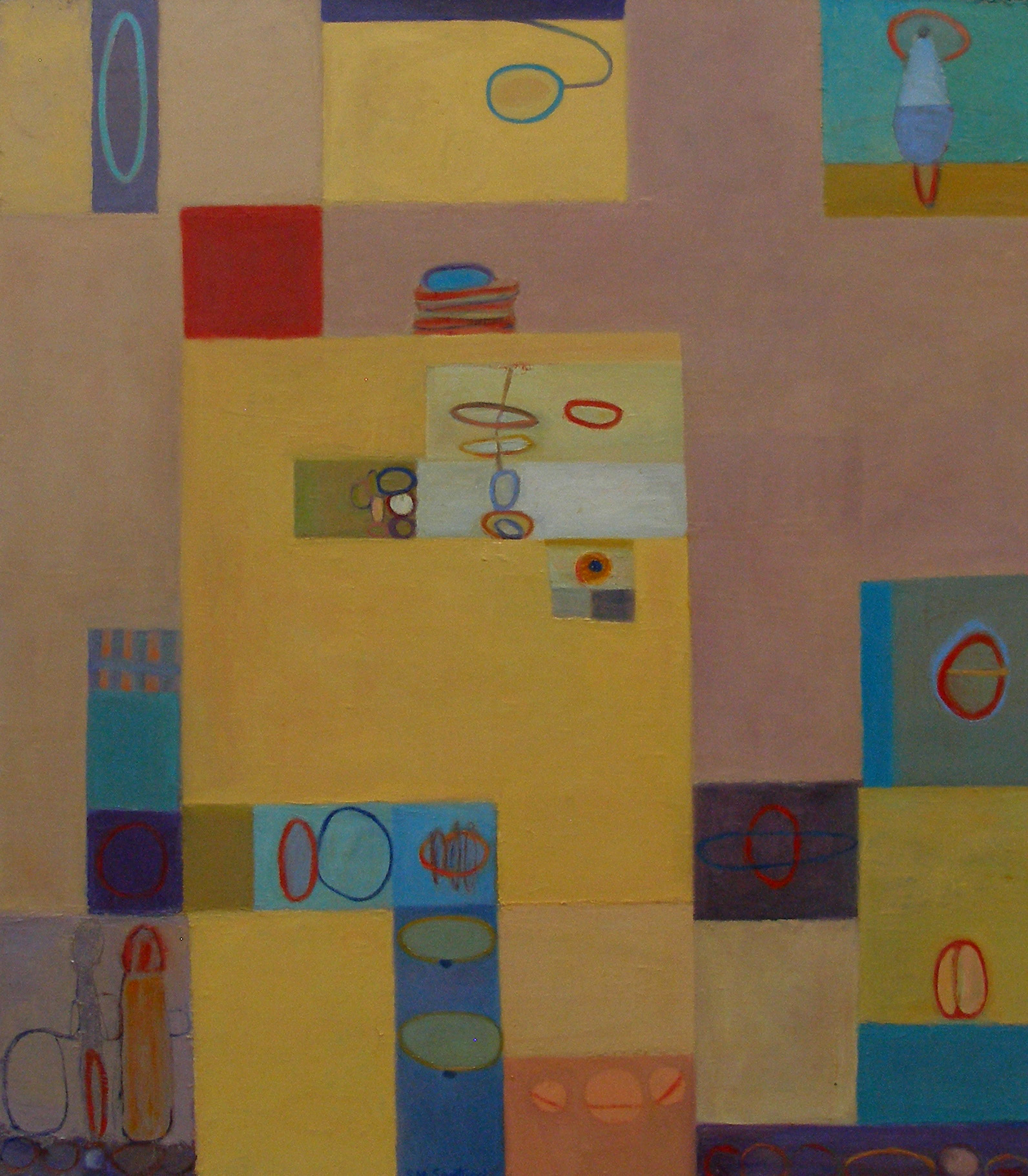 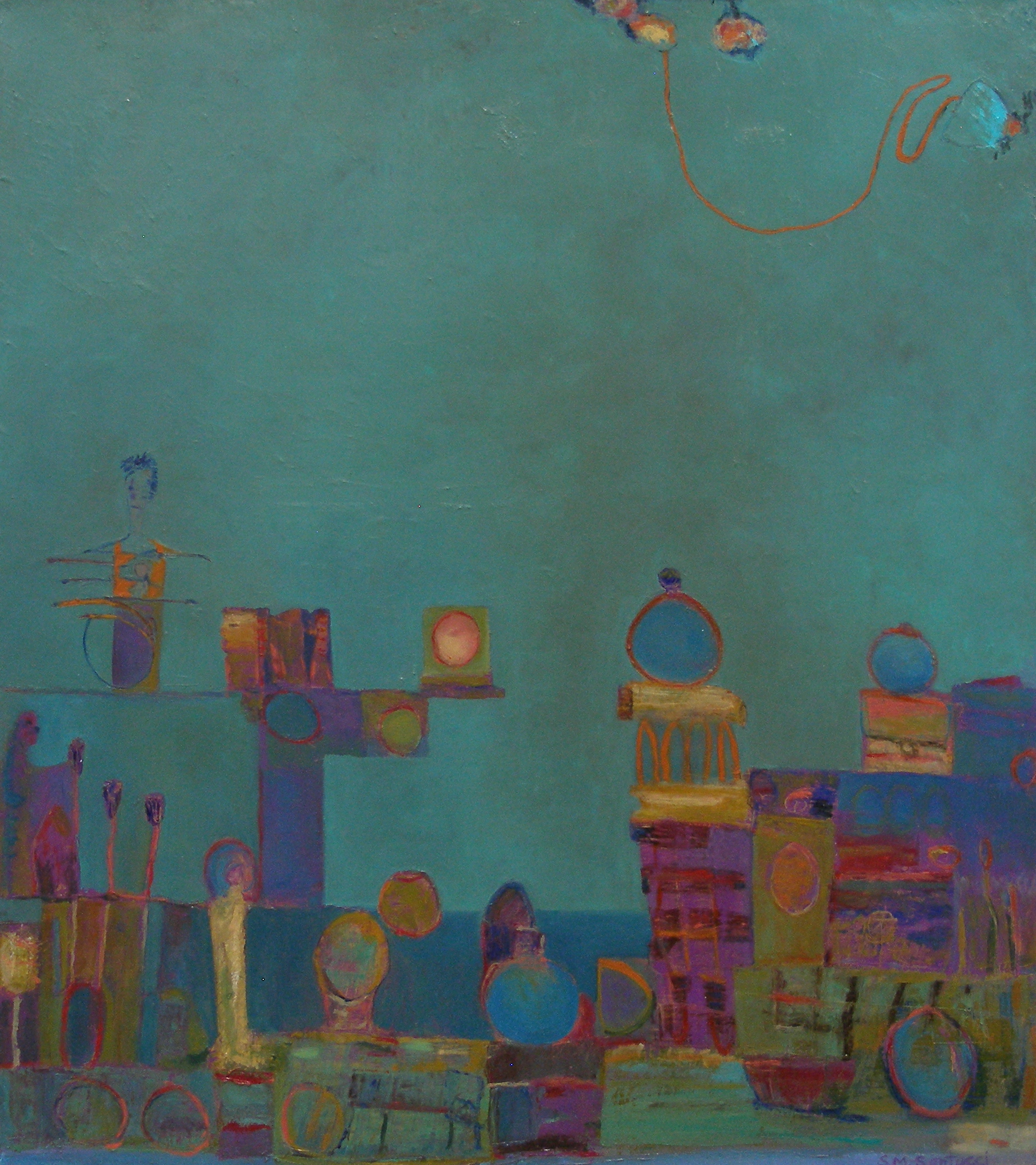 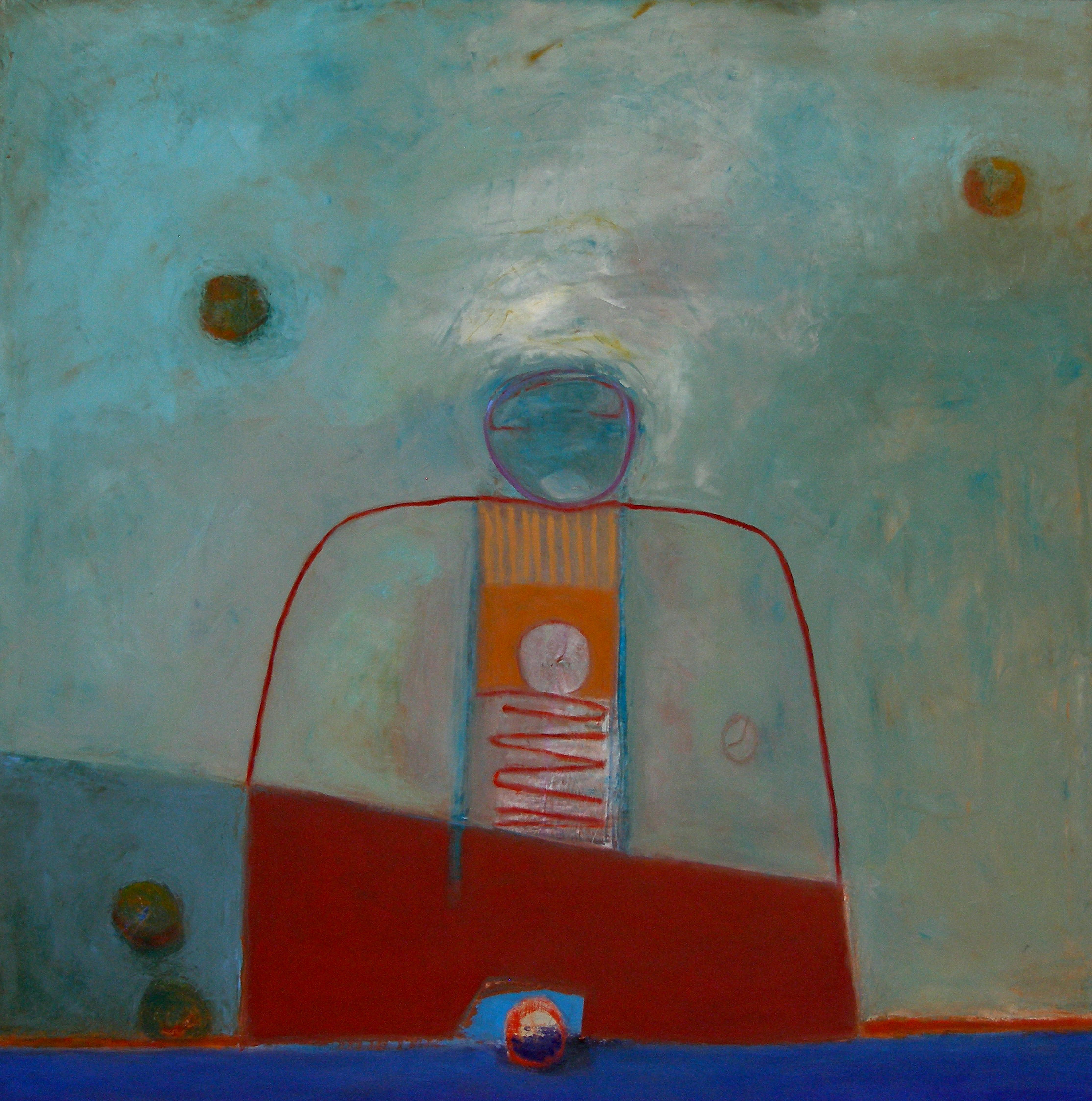 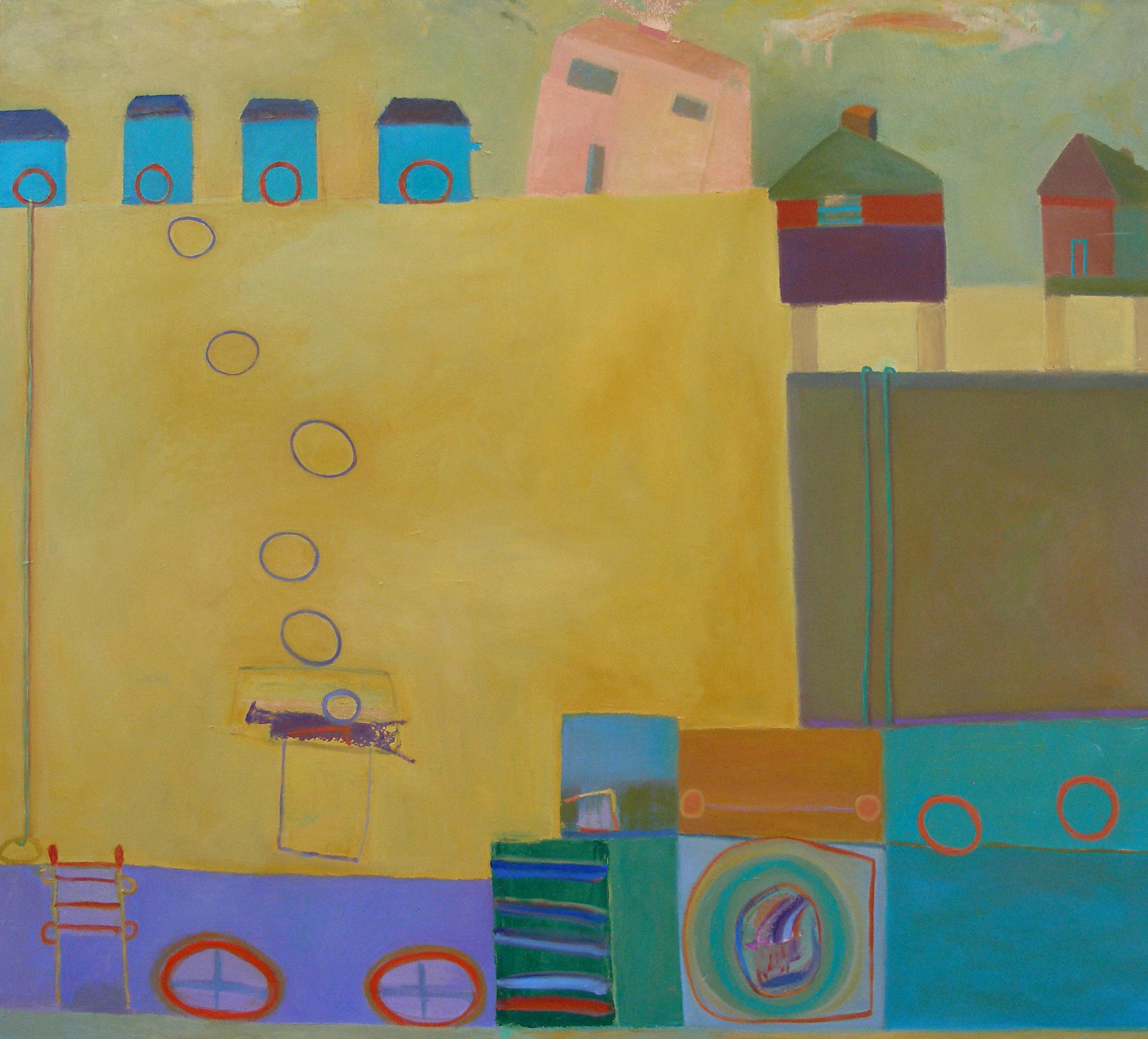 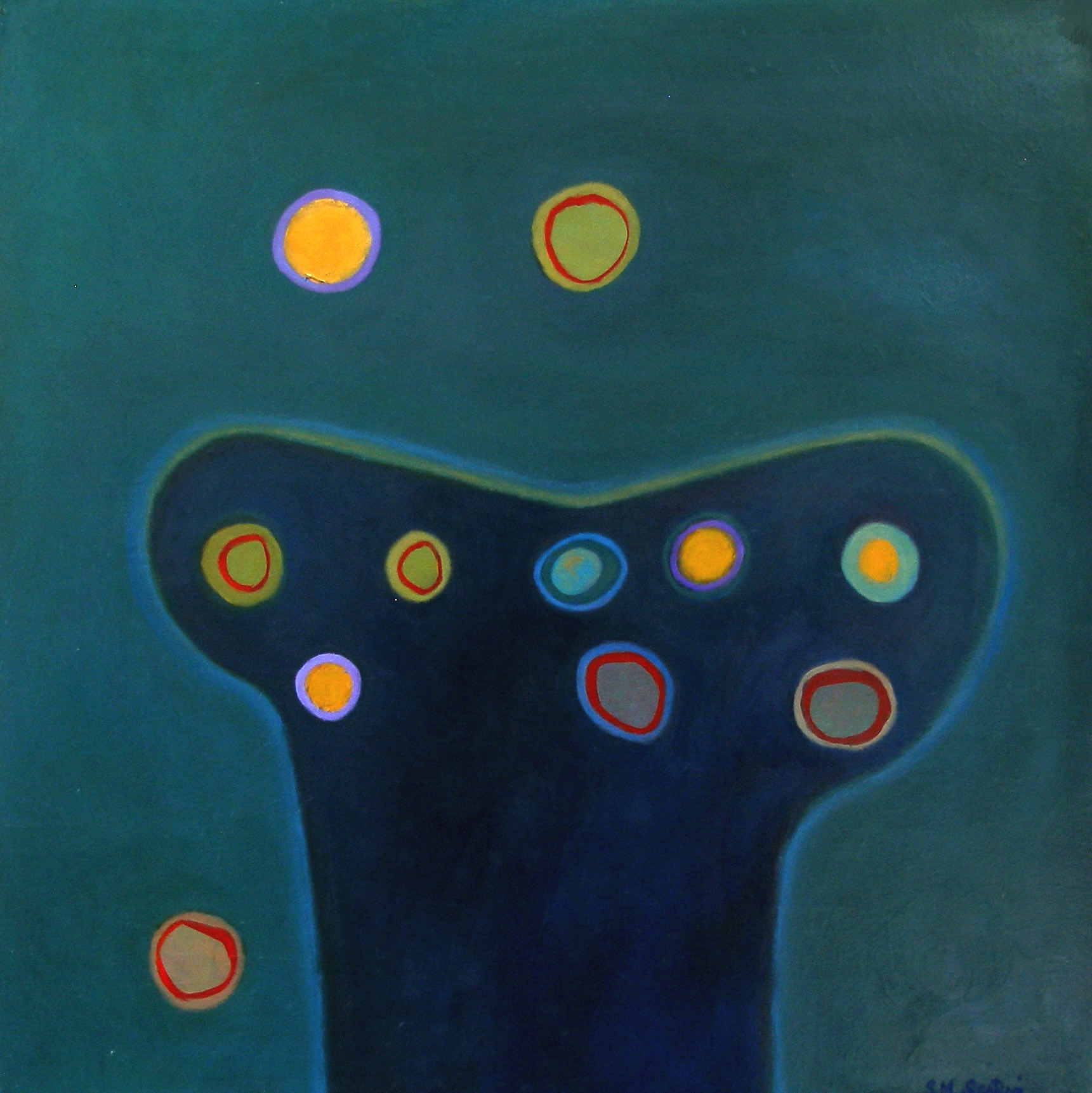 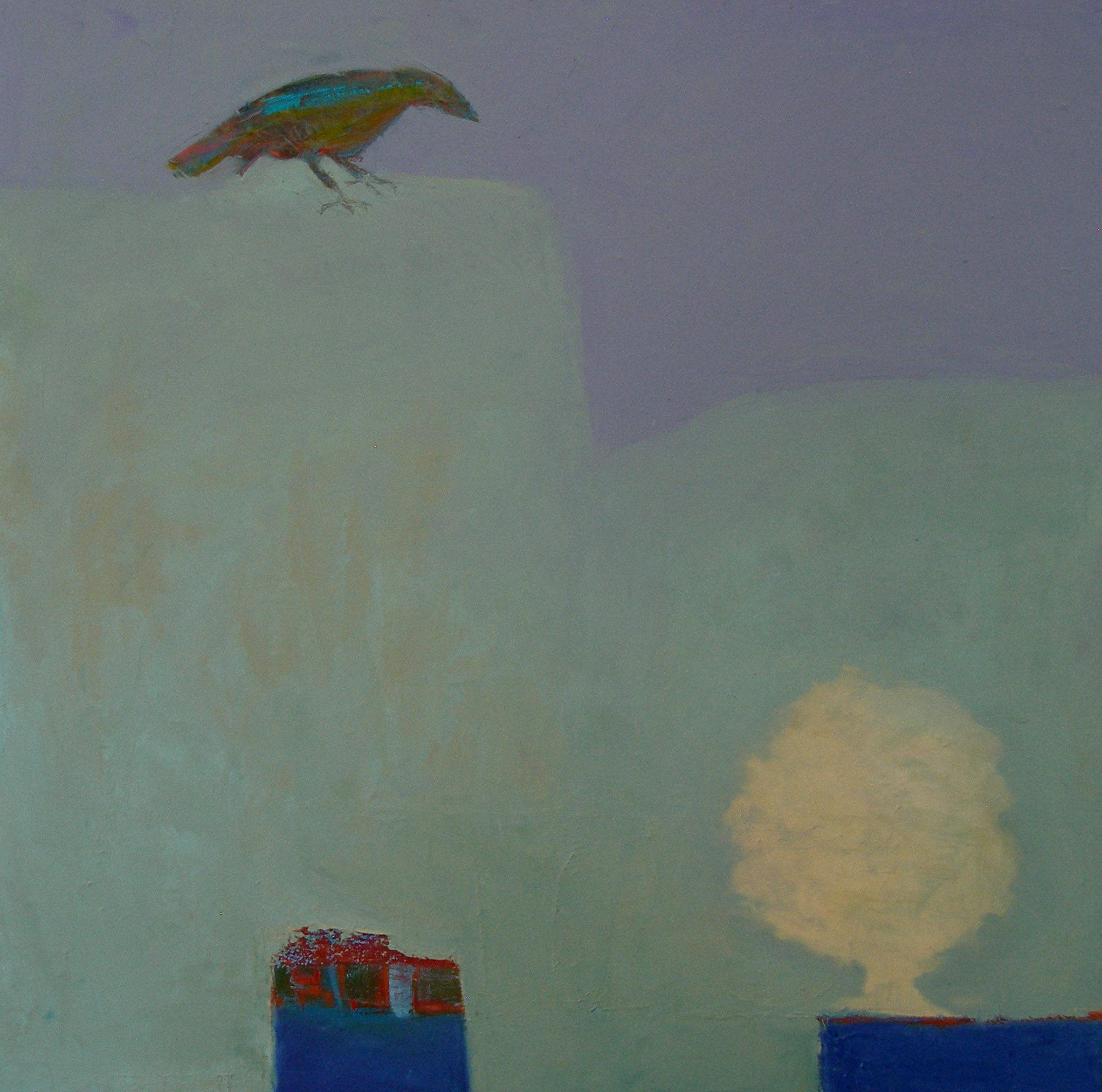