Born in Liberia, she lived in Las Palmas de Gran Canaries, Spain and Lebanon with her parents and siblings as a child. The mix of cultures and traditions from each country are a major influence on her design and art.

Her vocation for painting began at the early age of 10, and her talent was first recognized by family, friends and classmates. In 1988, she attended Lebanese American University majoring in Graphic Design and taking painting classes as electives and in her spare time. An entrepreneur at heart, She started a graphic agency at age of 21 handling major local and global accounts. While involved in her active career, she kept taking painting lessons for years at night with renowned artist, Helen Karam.

In 2000 she settled permanently in Texas, which she calls home with her husband and two young daughters. Having worked and won awards for major corporations, she decided to combine her extensive experience in graphic arts with her love for painting. In 2005, she decided to pursue her Masters in Painting and Drawing through Academy of Art University in San Francisco.

Her perseverance on this new path has led Weeda to successfully exhibit in many corporations and juried shows, nationally and internationally. Her art is admired by numerous and private collectors worldwide.

Major influences on her work are the Fauvists and German Expressionism eras, and artists such as Van Gogh, Mary Cassett, and Henri Matisse.

Weeda believes in giving back by helping and enriching the lives of youth through art appreciation and art exploration. She has been actively volunteering in teaching children to use art as a form of expression. 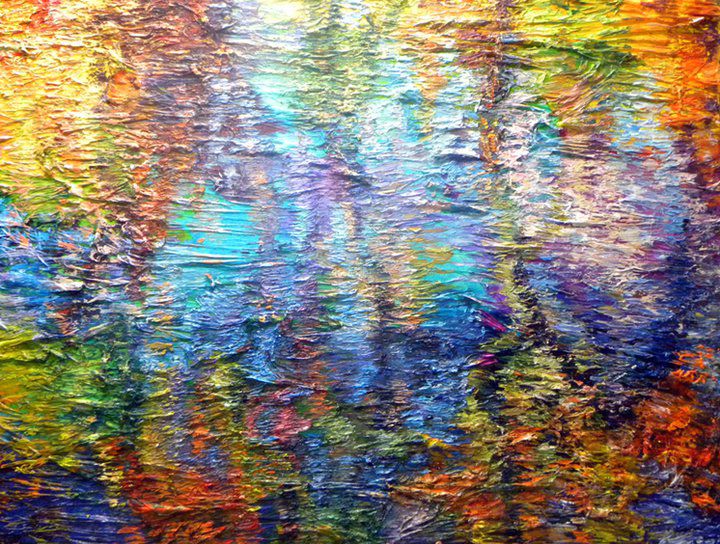 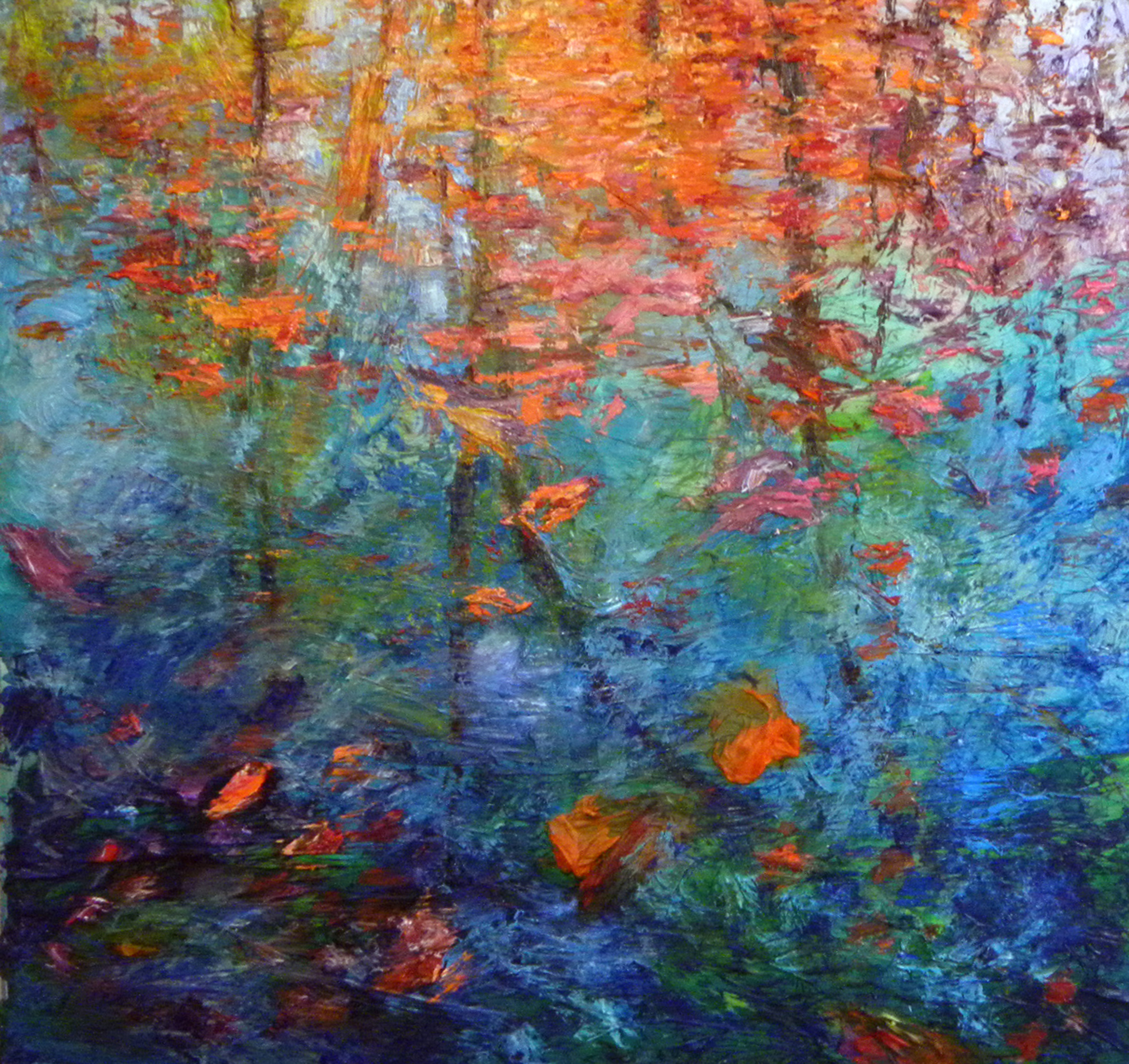 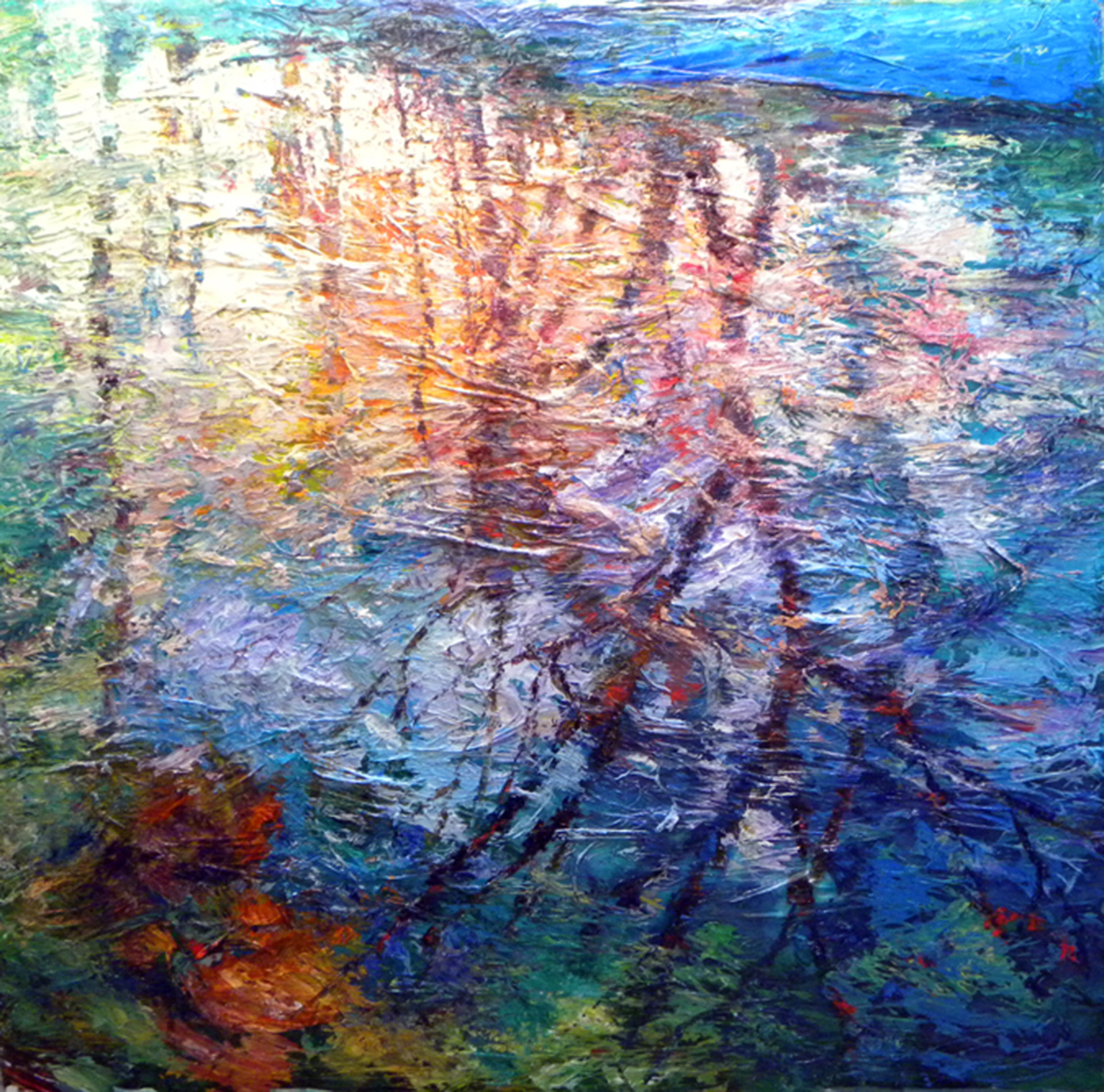 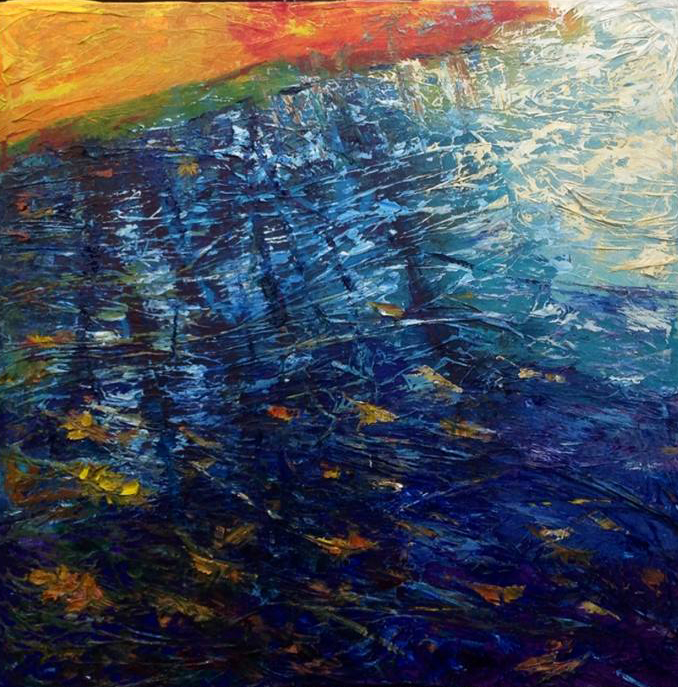 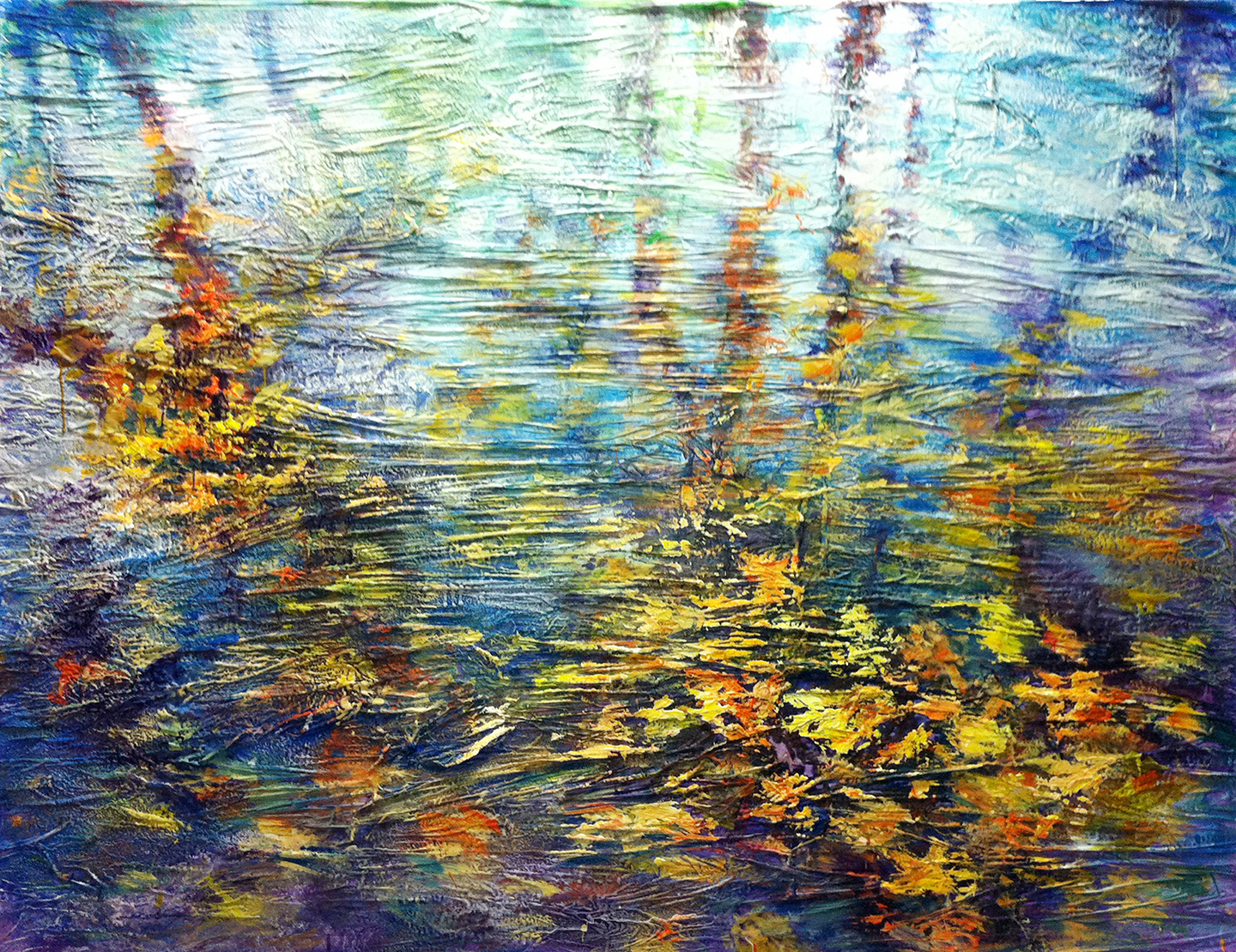