Viet-Nam: A Journey
A Multimedia Exhibition of Artworks from Four Artists
Description of Project

Objective: Four unique multimedia artists are collaborating for a creative healing journey to vet their experiences of the Viet-Nam War toward a transformative experience to share with the Viet-Namese, Viet-Nam Veterans and the public at large in the community, to think about the effects of war. Thomas Germer, Craig Higgins, Amy Jackson and Mau-Don Nuyen will each curate and/or create artwork for this traveling exhibition for 2016-17, which would be exhibited accompanied by traditional Viet-Namese music and other relevant audio. A goal of exploring these memories and emotions for the artists is to transform the intense and often painful, traumatic and dark emotions into healing and beautiful artworks to share with gallery goers. The traveling show, as a vehicle, will then have as a goal that same intention, to transform intense cultural memories and feelings into a cathartic experience.

The following artists will create for the exhibition:

• Thomas Germer: photography. Thomas Germer is a physicist and a photographer who likes to explore the boundaries between art and science. His most recent work extends panoramic photography to photographic sculpture, turning a single vantage point inside out and revealing all the directions on the faces of an upended cube. Germer is currently creating these cubes based upon Vietnam War and Vietnamese cultural themes in the Washington DC area.
• Craig Higgins: photographs of Viet-Nam, original paintings, sculpture. Higgins experienced - first-hand in a MASH unit during the Viet-Nam War in 1966-67, where he was a Junior Officer, with a wide range of duties, including dispatching and triaging incoming wounded from helicopters. While in Viet-Nam he took a variety of some 600 slide film photographs, from which he will curate a selection for this exhibition. He will also create original paintings and a sculpture triptych out of copper wire.
• Amy Jackson: (www.amyjackson.cc), original paintings, abstract photography. Jackson will pull from her vivid experiences growing up watching the Viet-Nam War on television from when she was born in 1964 until the fall of Saigon in1974. Her two older brothers were twelve and fourteen years her senior at the time, and were of drafting age during the Viet-Nam War. In addition, her brother-in-law and many neighbors were drafted. It was a constant stress for Jackson that the wounded soldiers on TV might one day be family or neighbors. Also, her father and brothers would often include her in talks about the politics, war strategies, bombings in general, and bombings of the jungle with the defoliant Agent Orange. In 2013-2014, Jackson completed 10 Viet-Nam Jungle paintings in acrylic, as a beginning of this transformative healing journey.
• Mau-Don Nuyen photographs of Viet-Nam, original paintings. Mau-don is from Viet-Nam originally, from the middle of the country, and experienced the war as a little girl first-hand, living as she did in a military citadel that was even part of the famous TET Offensive of 1968. From this incredibly traumatic and rich palette of experiences, she will curate her existing photographs and paintings of Viet-Nam and new original artworks in mixed media, as part of this transformative process, this journey from horror to healing.

The Art in Embassies Program would be an excellent venue in The District of Columbiq. Mau-Don Nuyen has already been in touch with local representatives of the Viet-Namese community in the area for both traditional music and contacts with Viet-Namese residents locally. 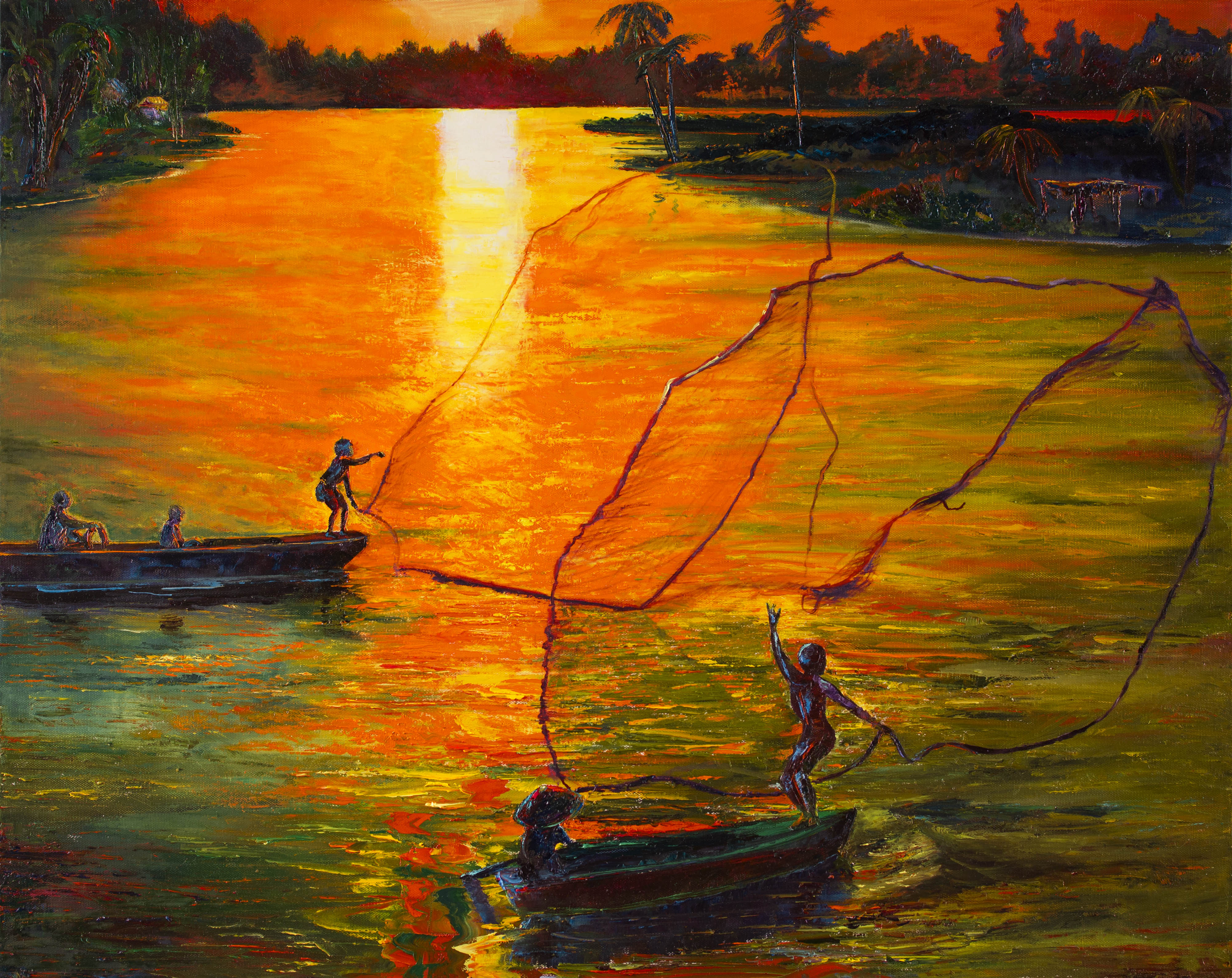 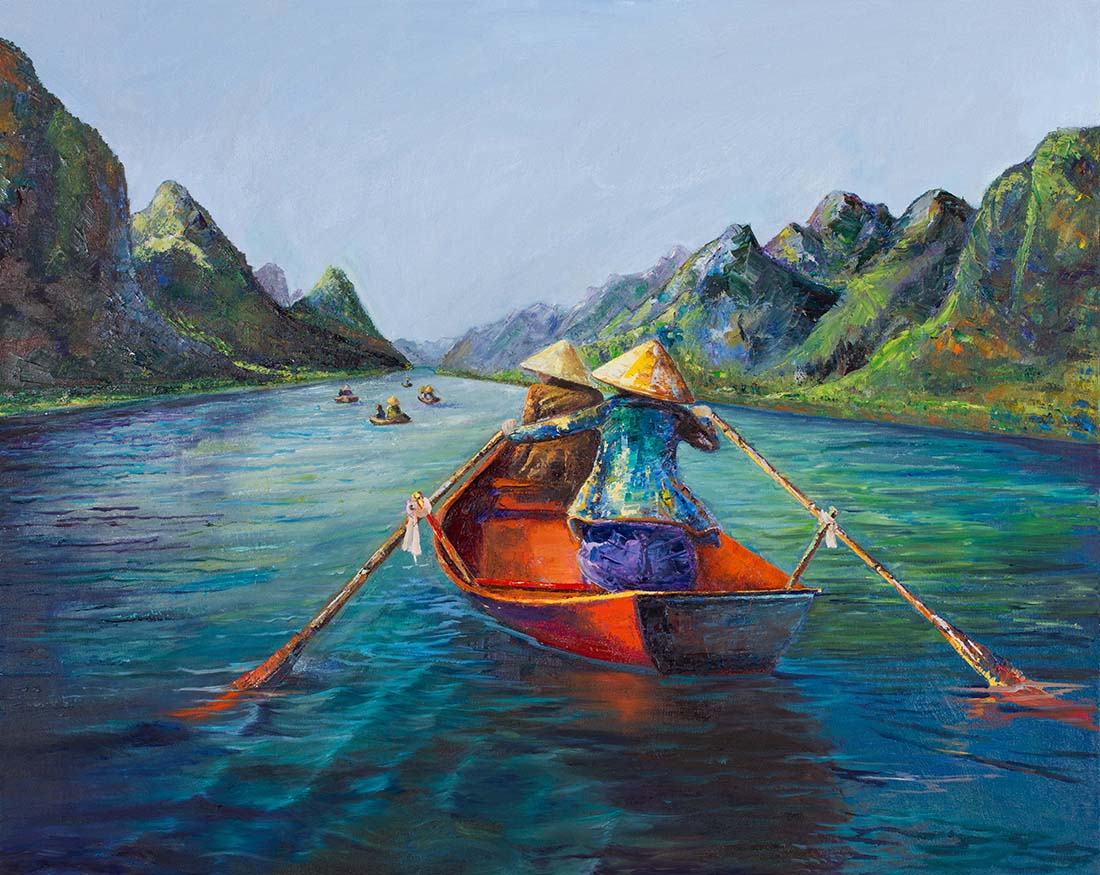 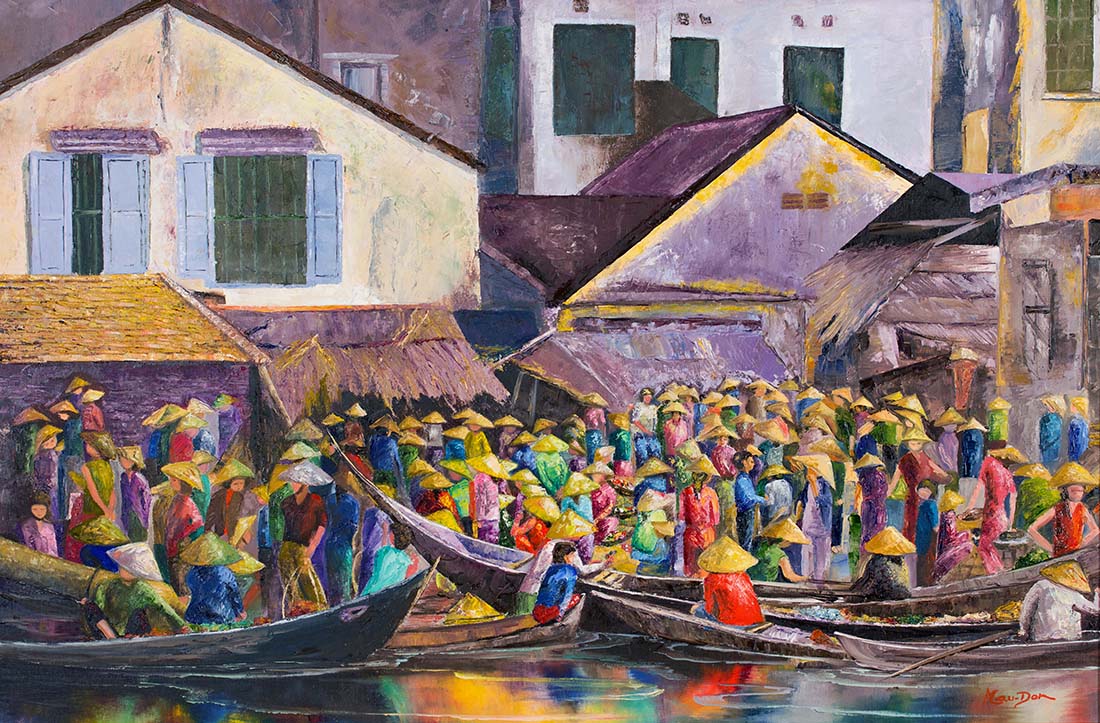 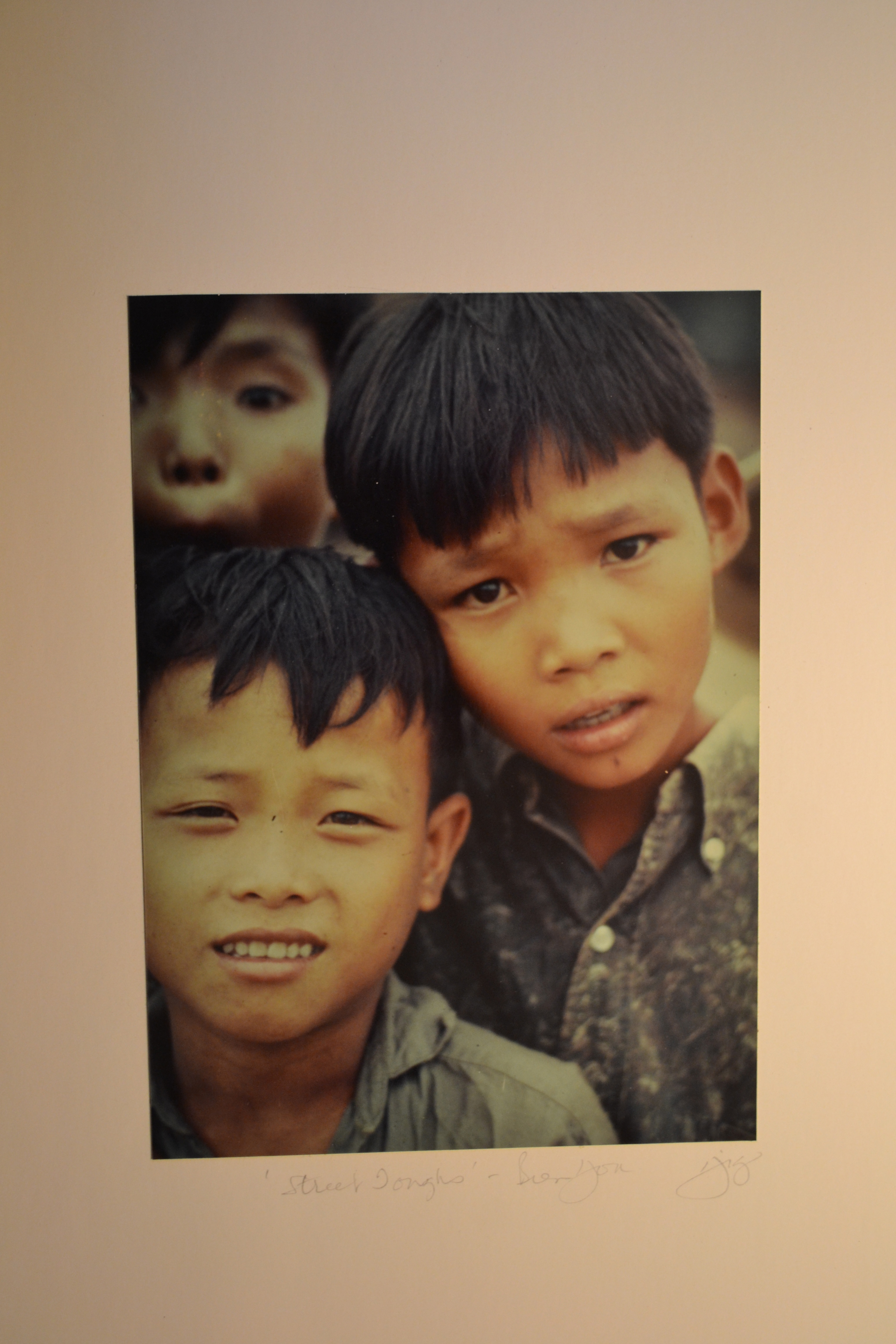 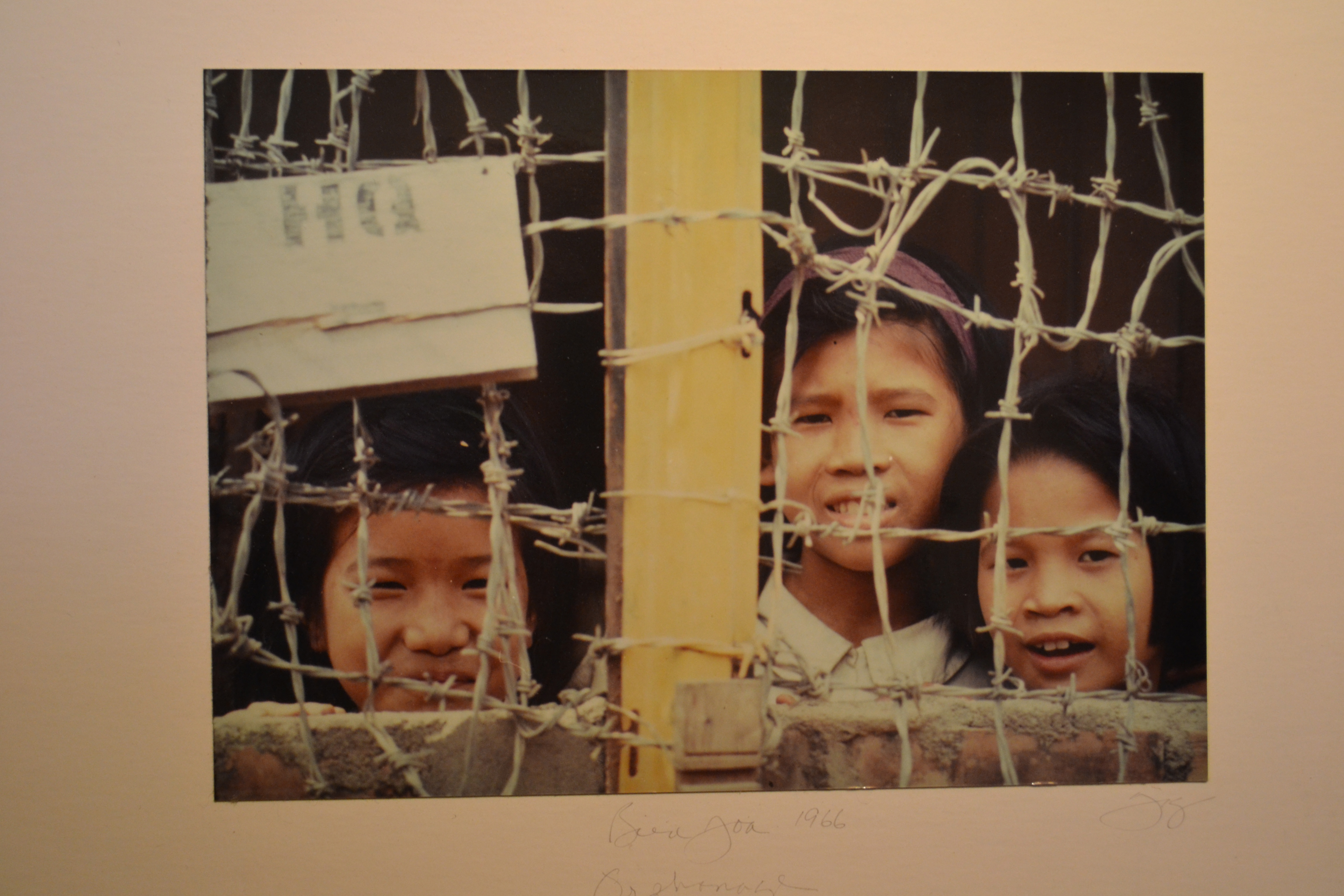 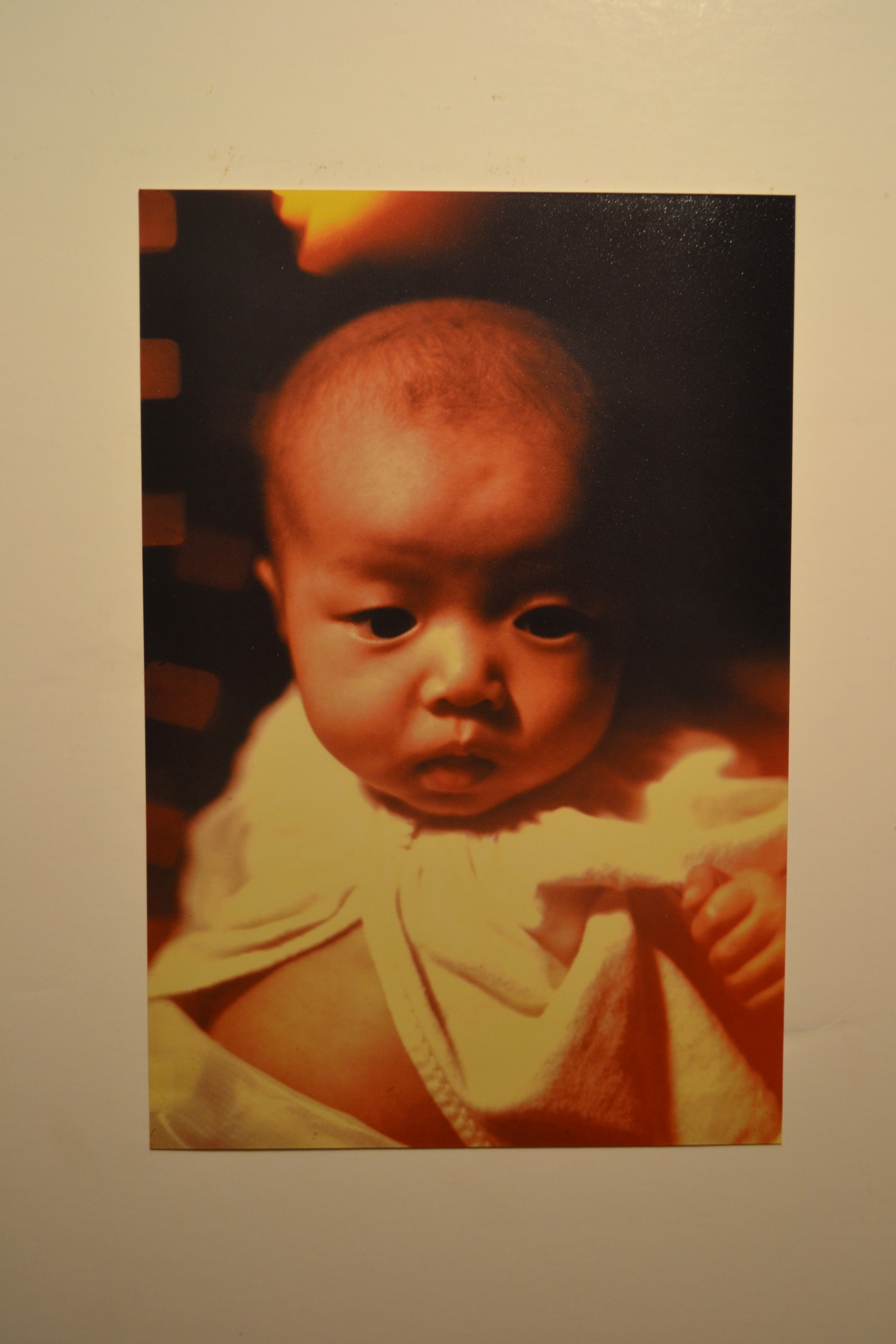 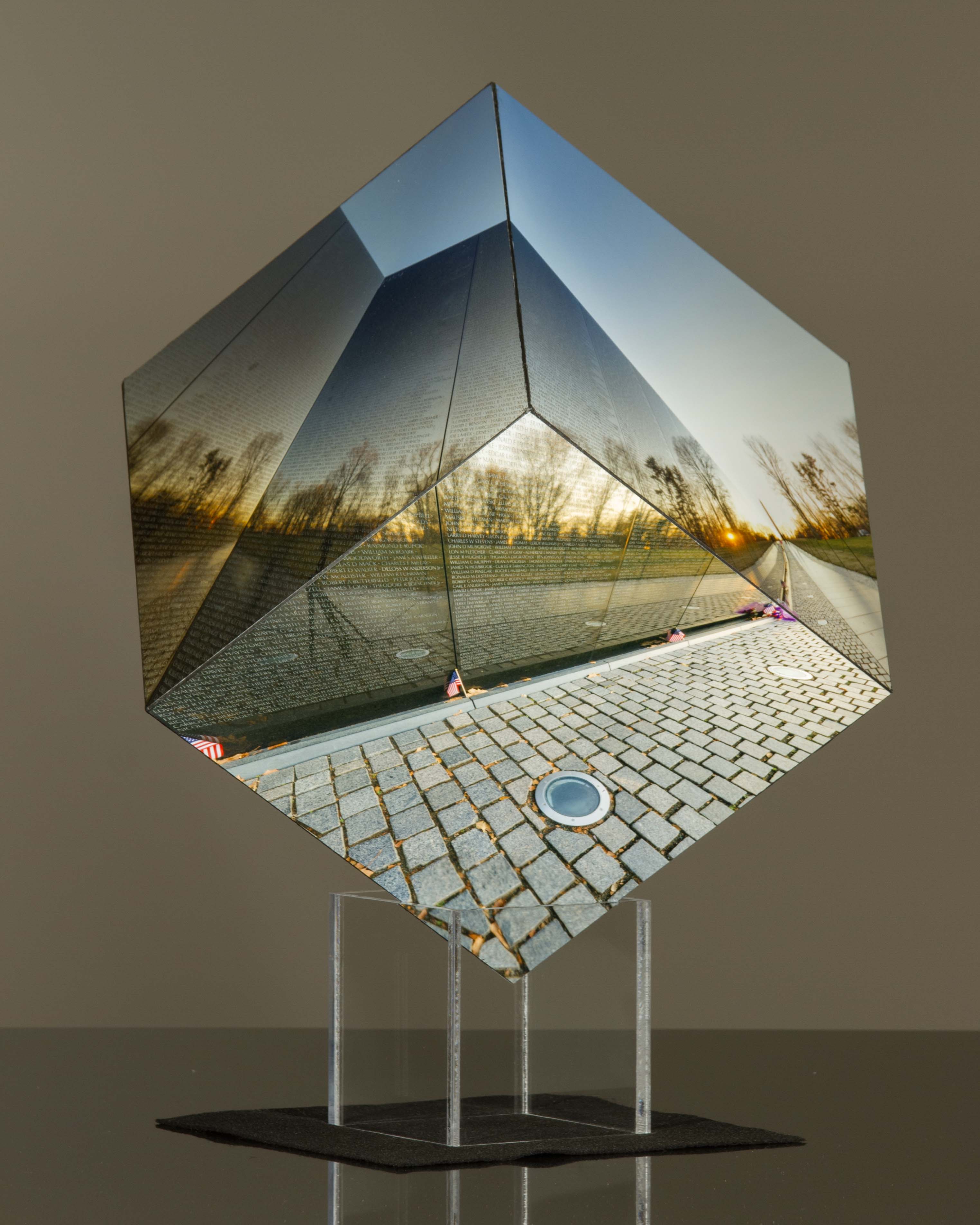 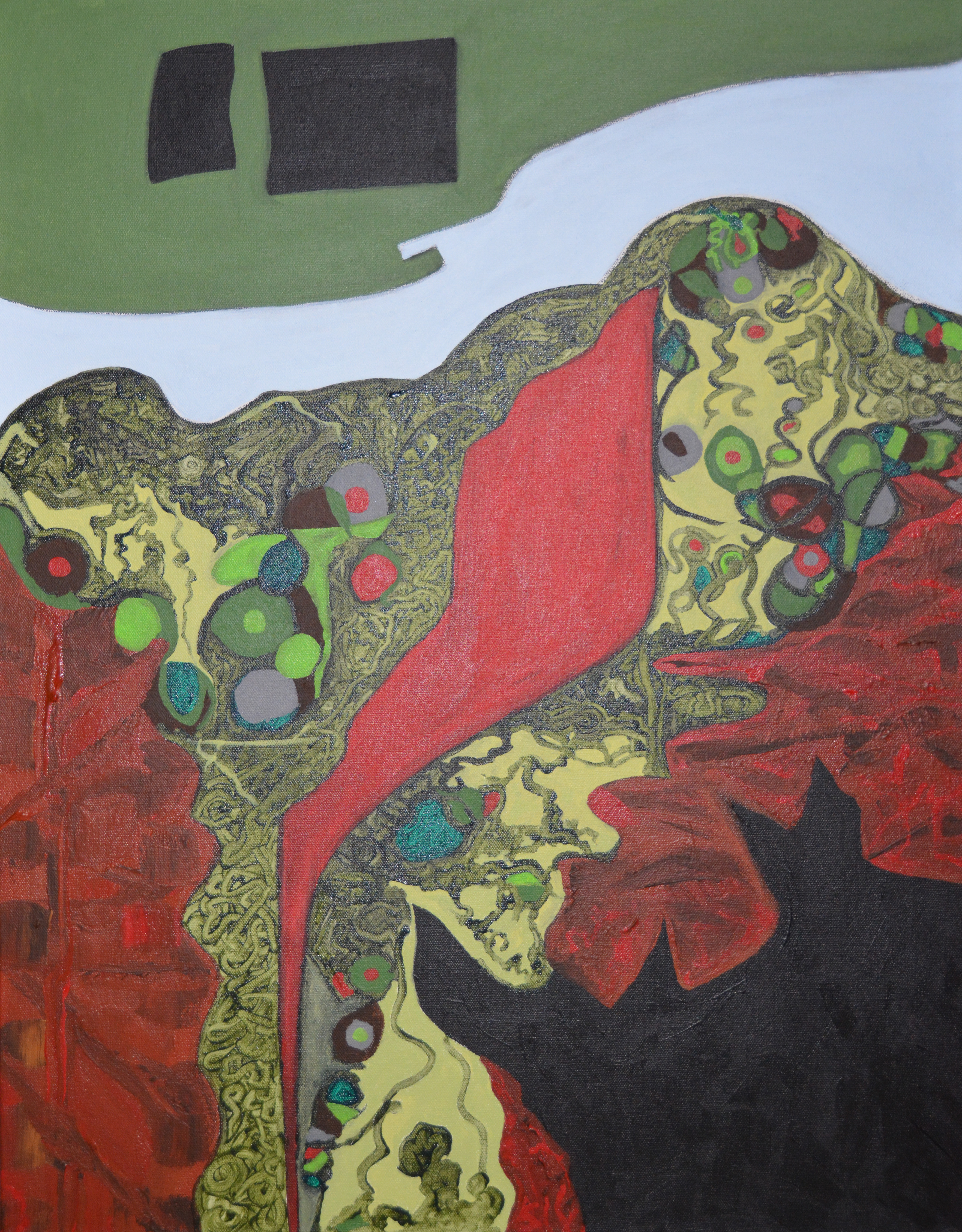 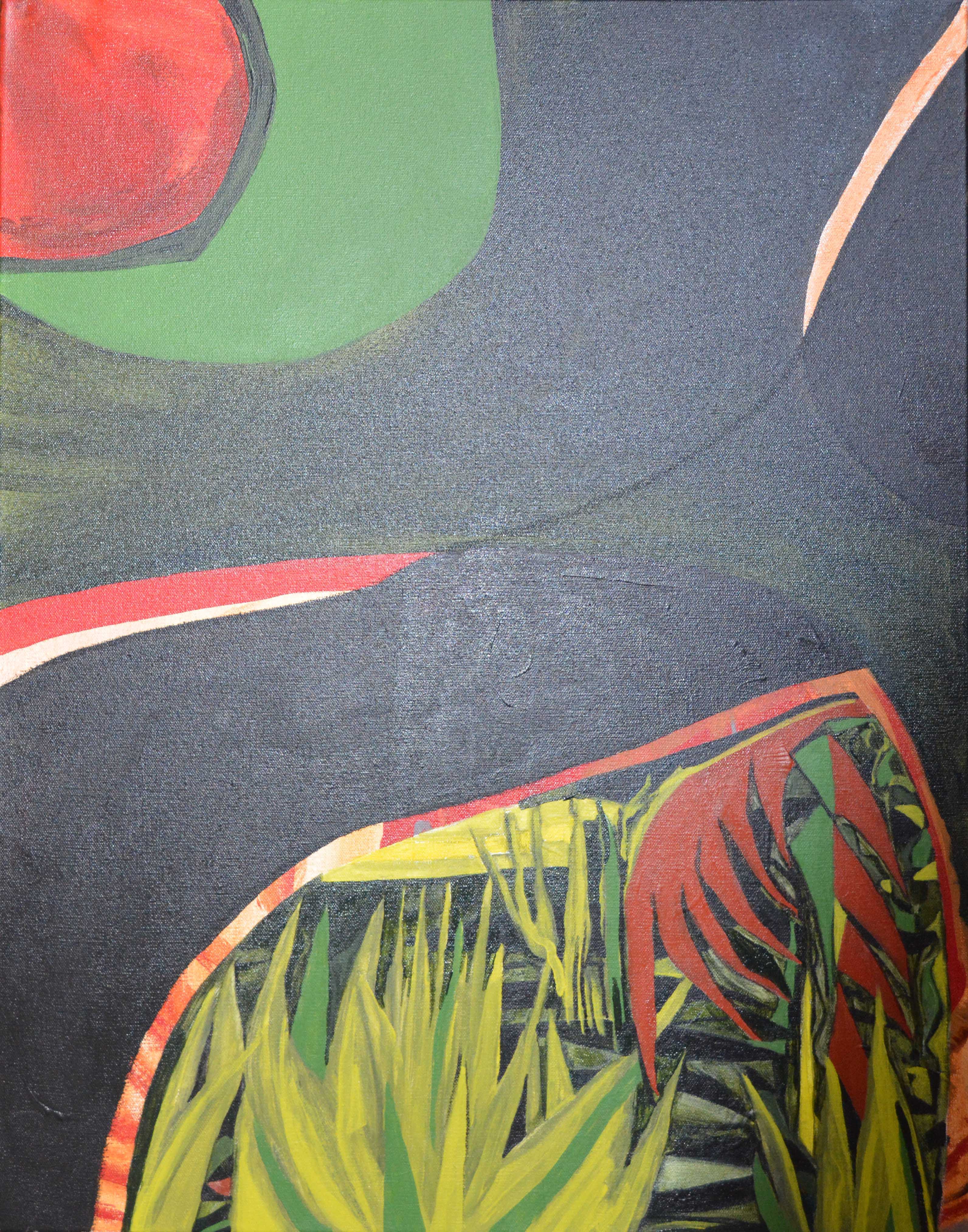 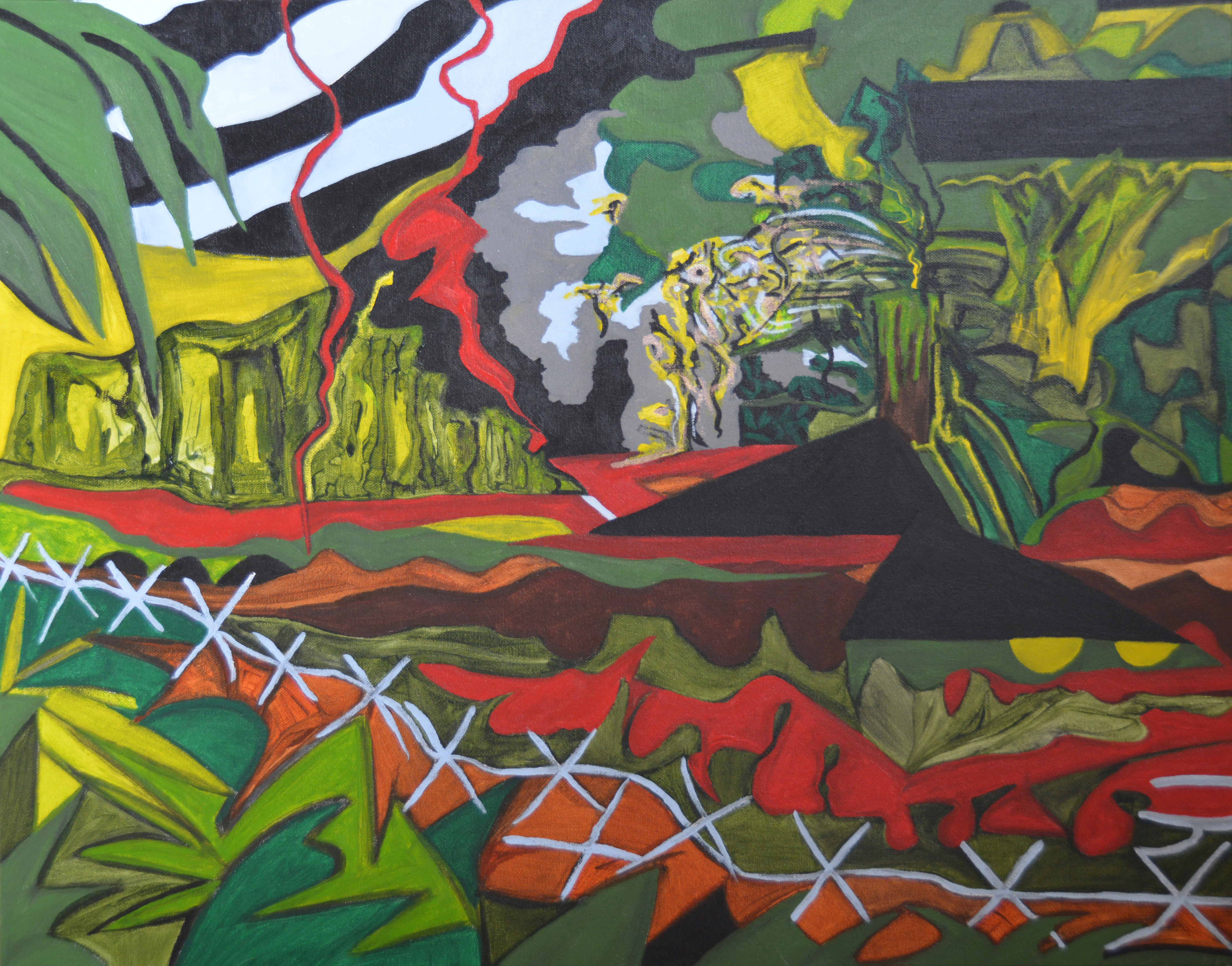