Born in Muskegon Michigan, a small town on the shores of Lake Michigan, April grew up enjoying many summers on sandy white beaches. A natural artist, her interest in form, color, and line were apparent since early childhood. Her talent allowed her to receive a scholarship to Interlochen Arts Academy, an exclusive private high school for the arts, helping her get a jump start on her career. She initially focused on ceramics and in college developed a passion for blowing glass. “I was in love with ceramics, but then I tried glassblowing and realized I never wanted to work in clay again, I’d found the thing I wanted to do for the rest of my life.” April draws inspiration for her work from her other passions, landscaping and gardening.

April graduated with a BFA in 1996 from the College for Creative Studies in Detroit, MI. She has been blowing glass for over 20 years. She owns epiphany studios in Pontiac, MI, the largest private hot glass blowing studio in the Midwest. Her work is shown in over 300 galleries worldwide and is featured in numerous public, private, and corporate collections, including GM, Pfizer, Strategic Staffing Solutions, The Townsend Hotel, Hyatt Mauii Resort, and The Four Seasons Resorts.

April was featured on an episode of ‘A Craftsman’s Legacy’ on PBS in October 2014.

April was featured as one of Crain’s Detroit Business’s 40 under 40 honorees for 2005.

More information about this talented artist can be found at www.epiphanyglass.com. 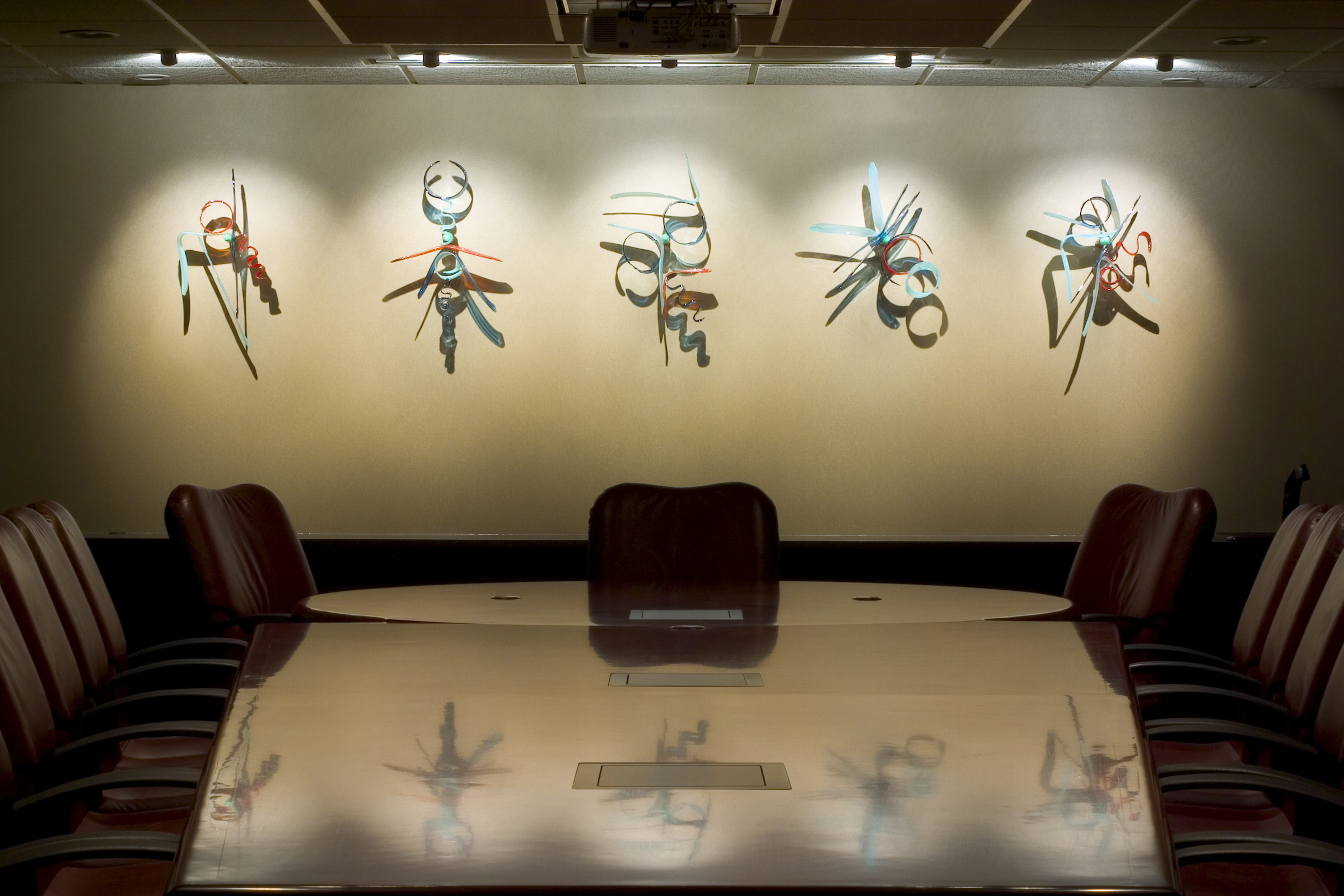 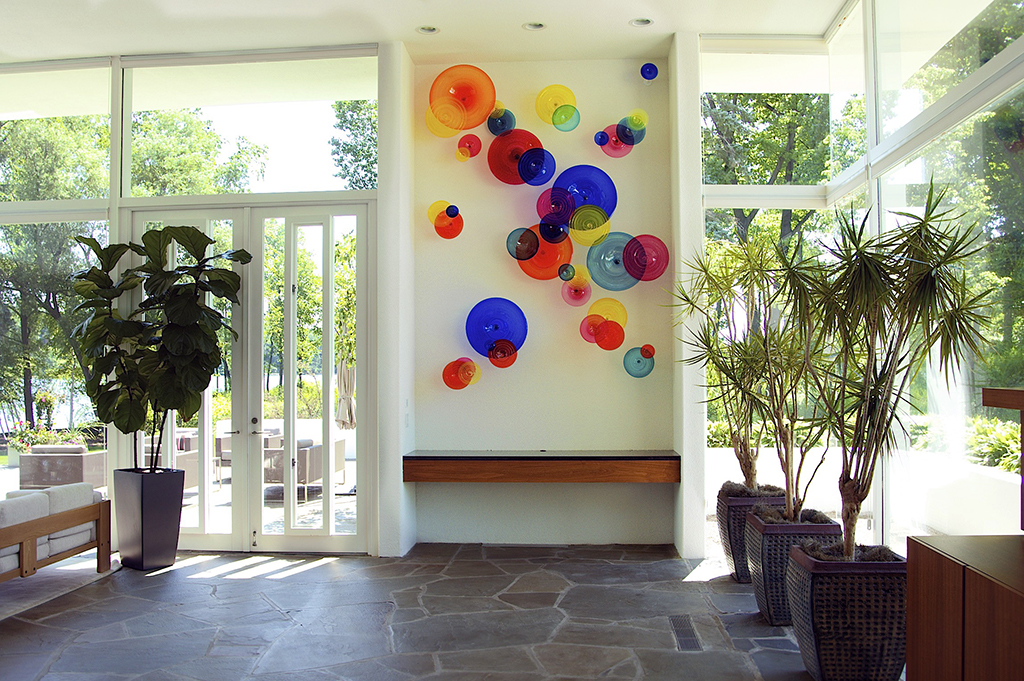 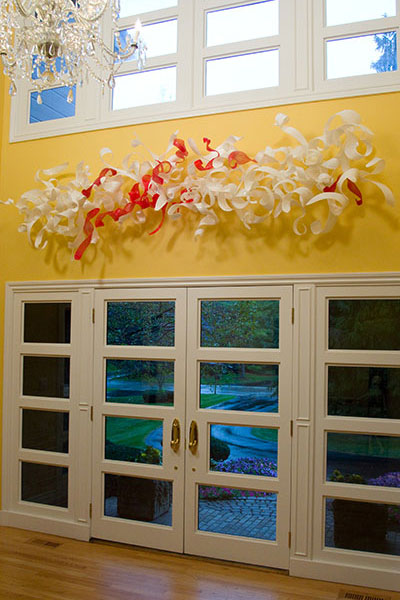 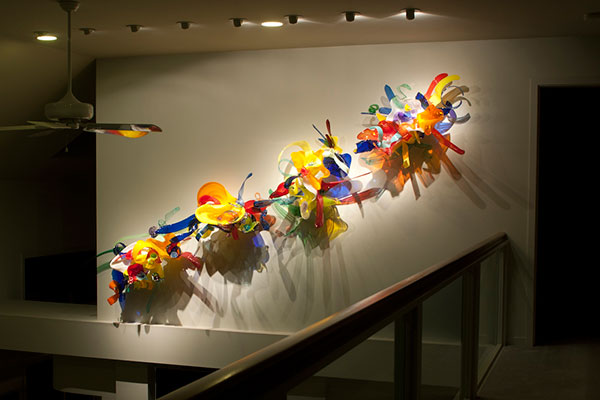 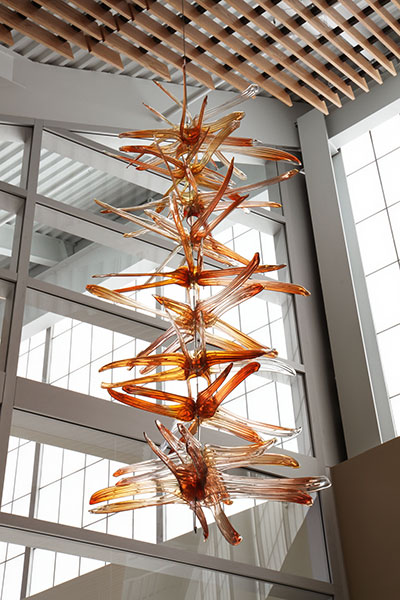 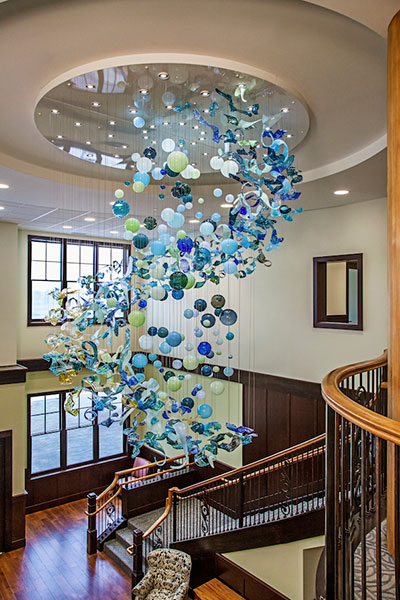 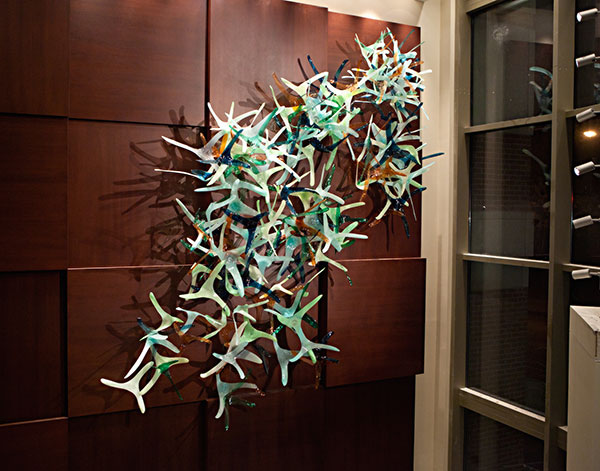 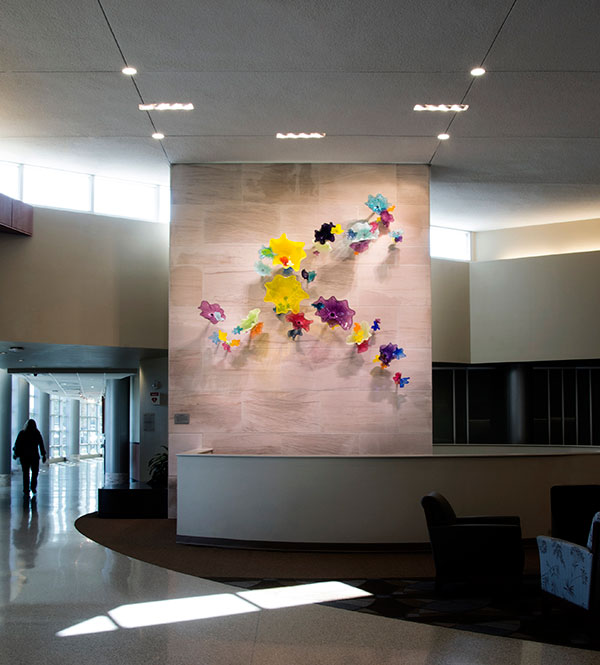 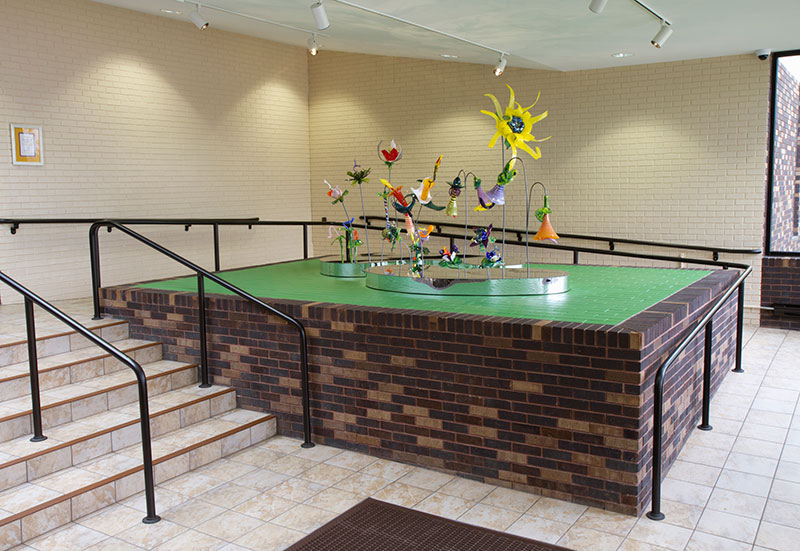