Rene quezada was born in Santiago, Chile, South America. He's been working as an Animator from the last 10 years in his home country.

Recently, He's been working as a freelance artist in illustrations, characters designs, and also animations.
?He won the first place in the 7th Annual Pitch Party Contest from the Animation Magazine Online Readers’ Picks in 2008.
In 2011, he won the Seed Capital Award, from the Government of Chile, SERCOTEC.
In the last two years, he've got participated in several oil paintings, figure drawings, and digital illustration exhibitions in Santiago amongst various artists.

?Rene, is an artist without boundaries. A free mind artist. He's focus on discovering different ways to attracting audiences with short films, He want to reach their emotions and feelings through his animated experimental style that evolves among with his thoughs. His influences goes from the master painters from the eighteen century through the 1930's animated cartoons. ?
?
Rene studied Classical Animation and 3D Animation in the Vancouver Institute of Media Arts (VANarts) where he discovered the endless possibilities that the animation gives as an artistic discipline. After ten years of experience working in the South American animated commercial field, he define animation as the tool of our time that is key to express emotion effectively.

His ultimate ideological idea is to draw frame by frame the beauty of the movement around us, mixing different techniques such as sand animation, flipbook, traditional 2D to work with. He's also incorporating other elements such as oil paint, charcoal, and pastels in order to achieve new effects in animation. 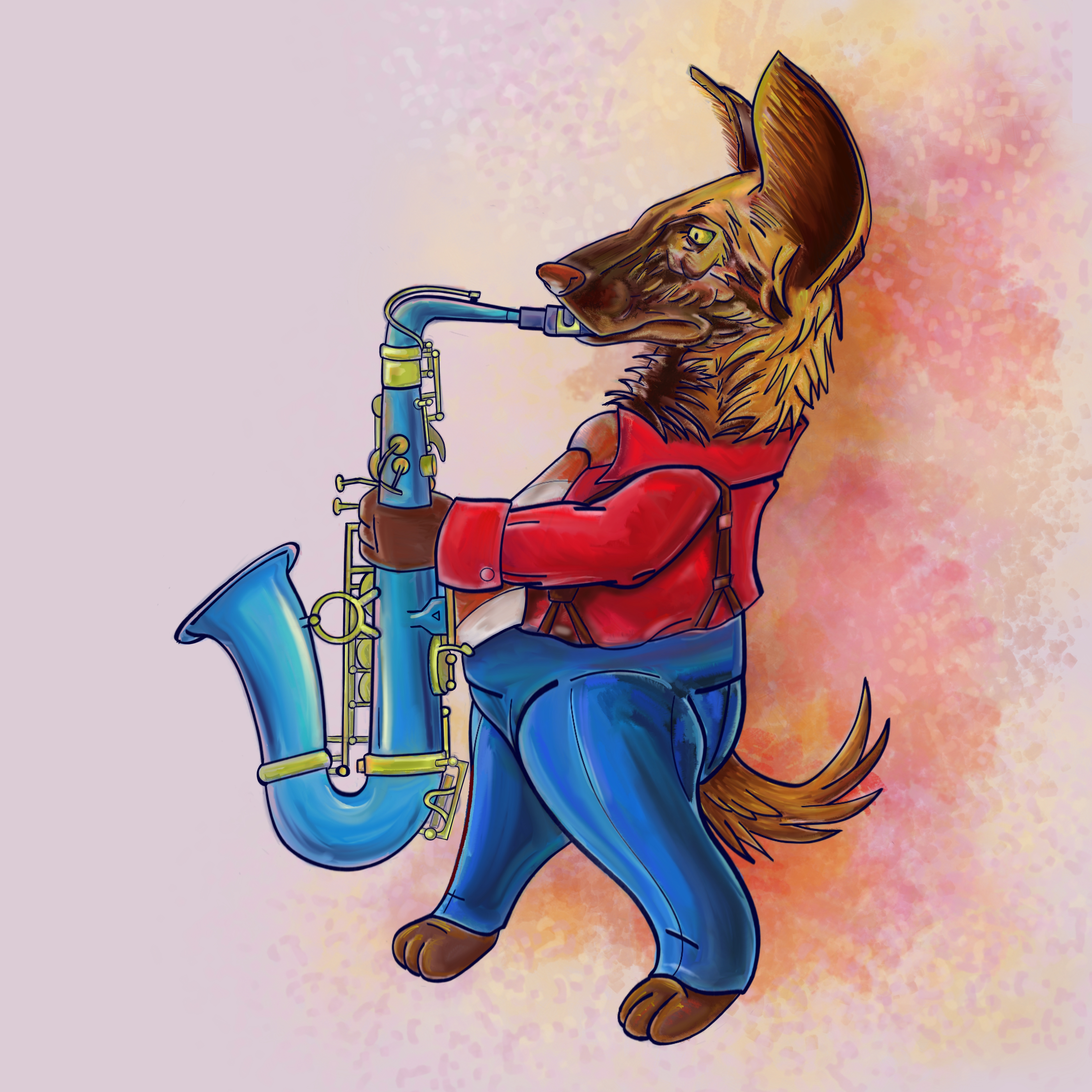