Ball-Nogues Studio, led by Benjamin Ball and Gaston Nogues, is an integrated design and fabrication practice operating in a territory between architecture, art and industrial design. The studio’s work is informed by the exploration of craft. Essential to each project is the "design" of the production process itself, with the aim of creating environments that enhance sensation, generate spectacle and invite physical engagement.

Ball-Nogues Studio brings over 30 years of combined professional experience to its art practice. Prior to collaborating, both Benjamin Ball and Gaston Nogues worked for major architects and were involved in a diverse spectrum of design and fabrication projects ranging from sculptures and installations, to large public buildings.

The studio has exhibited at major institutions, including the Museum of Contemporary Art, Los Angeles (MOCA); the Museum of Modern Art, New York (MoMA); the Guggenheim Museum; PS1; the Los Angeles County Museum of Art (LACMA); the Venice Biennale; the Hong Kong | Shenzhen Biennale; and the Beijing Biennale. They have received numerous honors including three American Institute of Architects Design Awards, United States Artists Target Fellowships and a grant from the Graham Foundation for Advanced Studies in the Fine Arts. In 2007, the studio was the winner of the MoMA PS1 Young Architects Program Competition and its work is part of the permanent collections of both MoMA and LACMA. In 2011, the studio was featured in the Architectural League of New York’s Emerging Voices and, in 2014, selected as a finalist for the Mies Crown Hall Americas Prize. Benjamin and Gaston have taught in the graduate architecture programs at SCI-Arc, UCLA, and USC. Their work has appeared in a variety of publications including The New York Times, Los Angeles Times, The Guardian, Architectural Record, Artforum, Icon, Log, Architectural Digest, Mark and Sculpture. 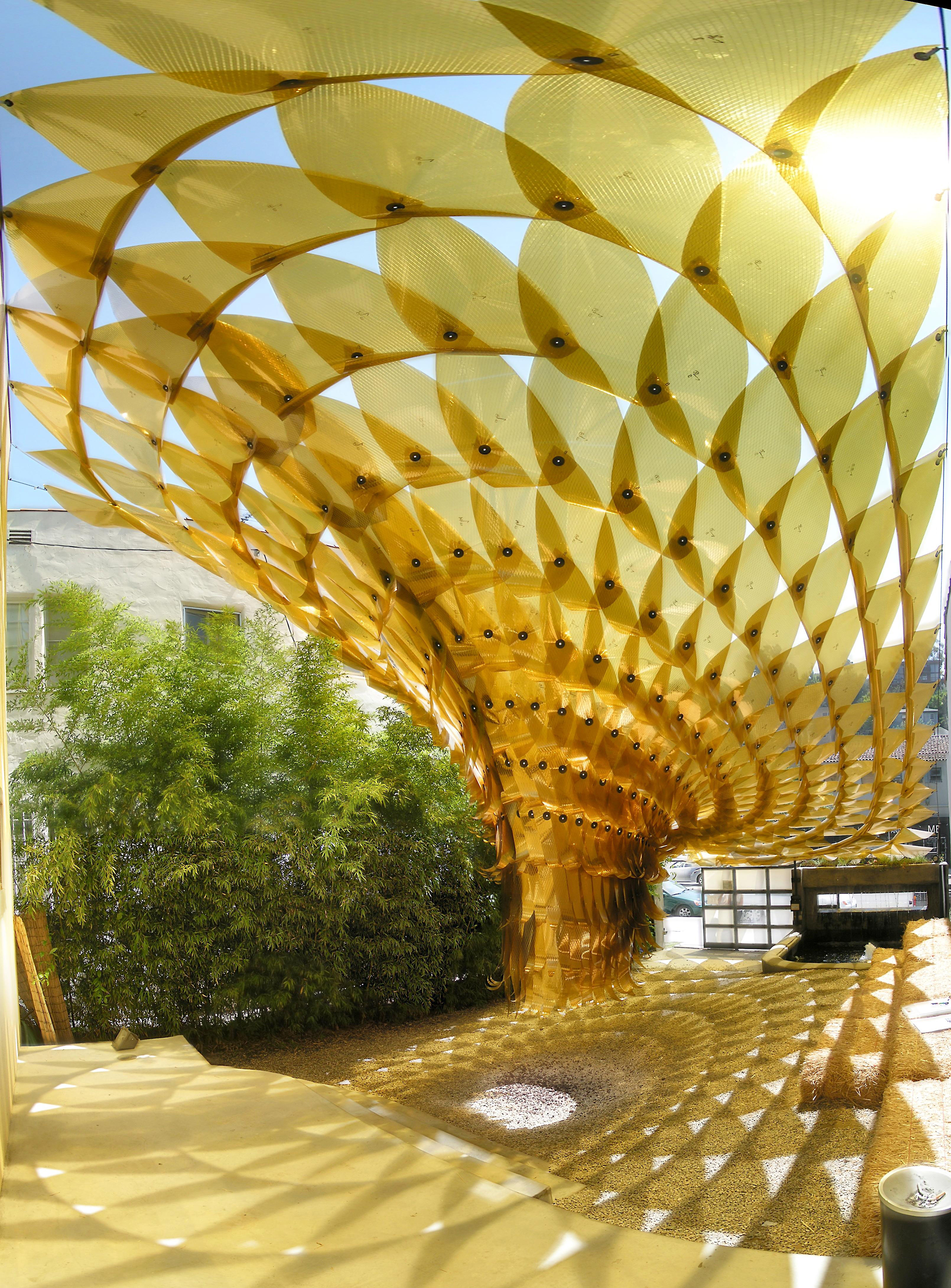 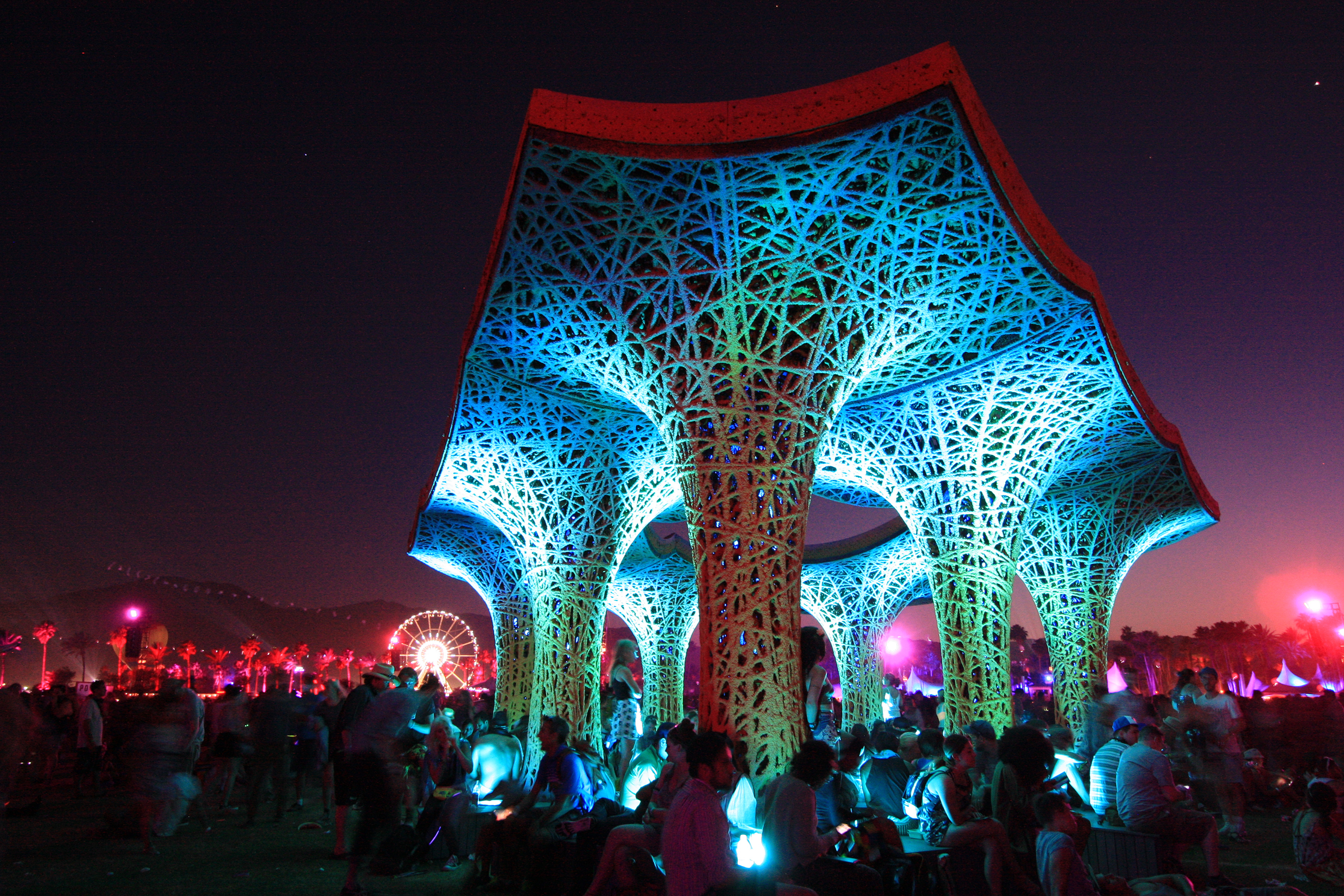 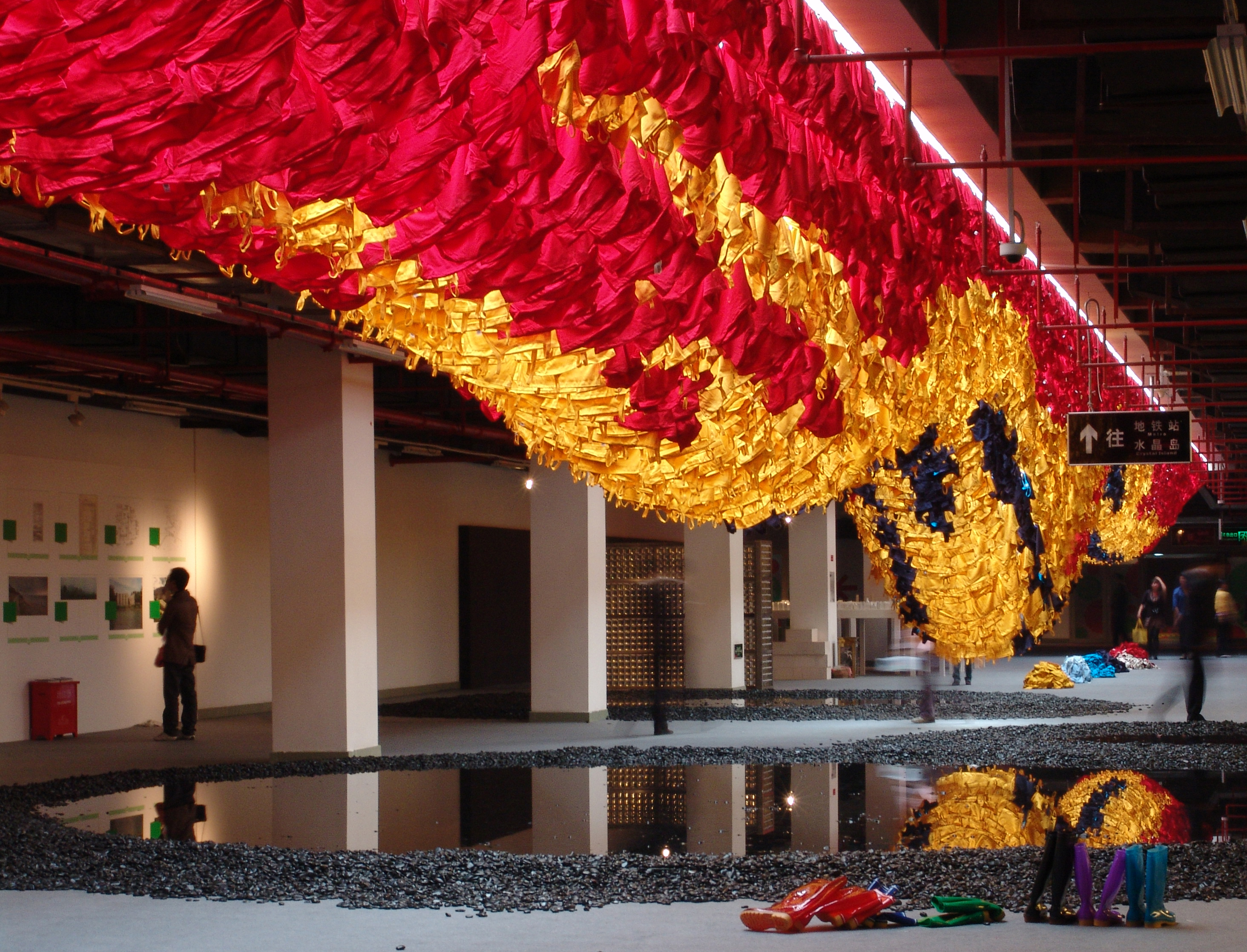 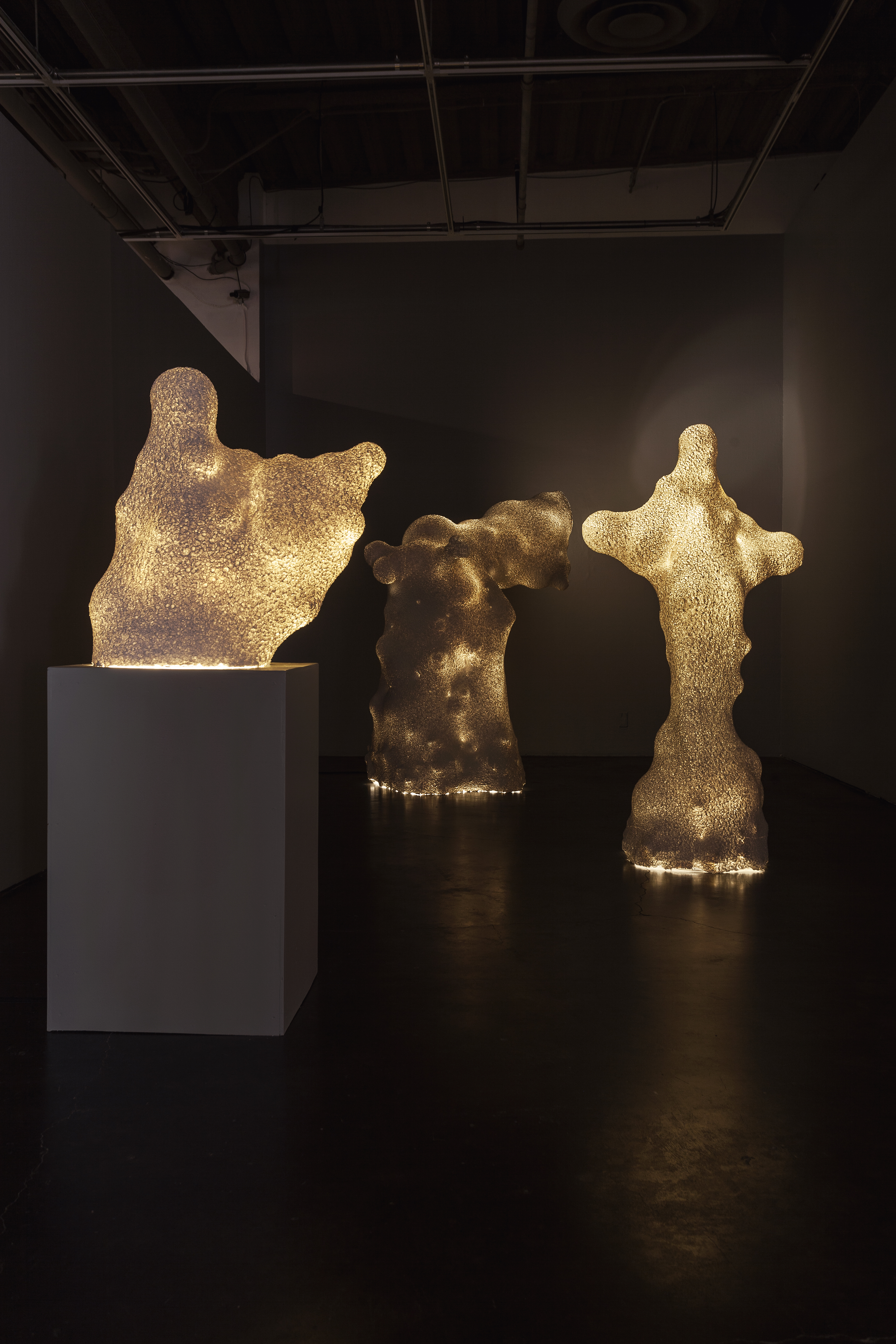 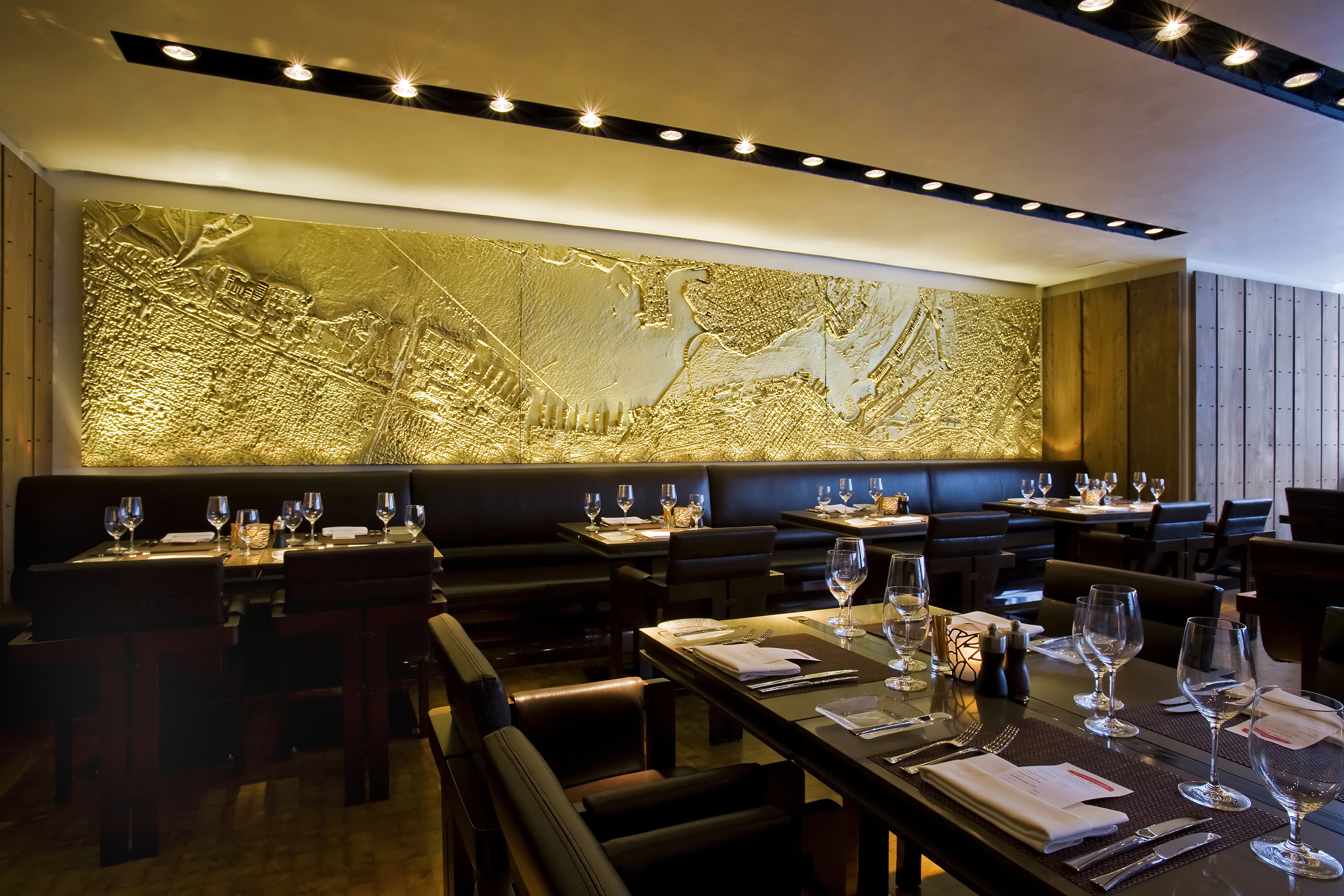 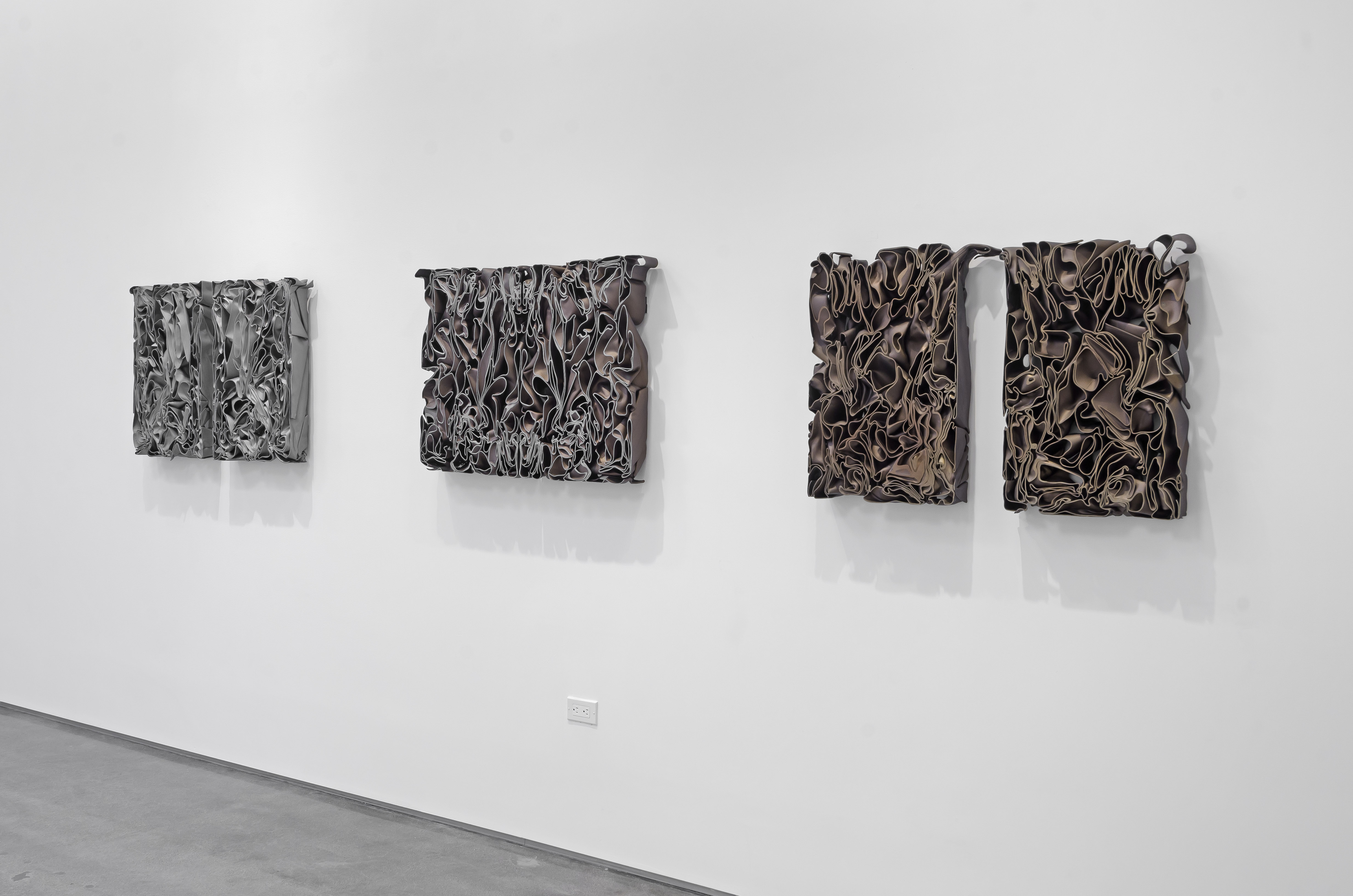 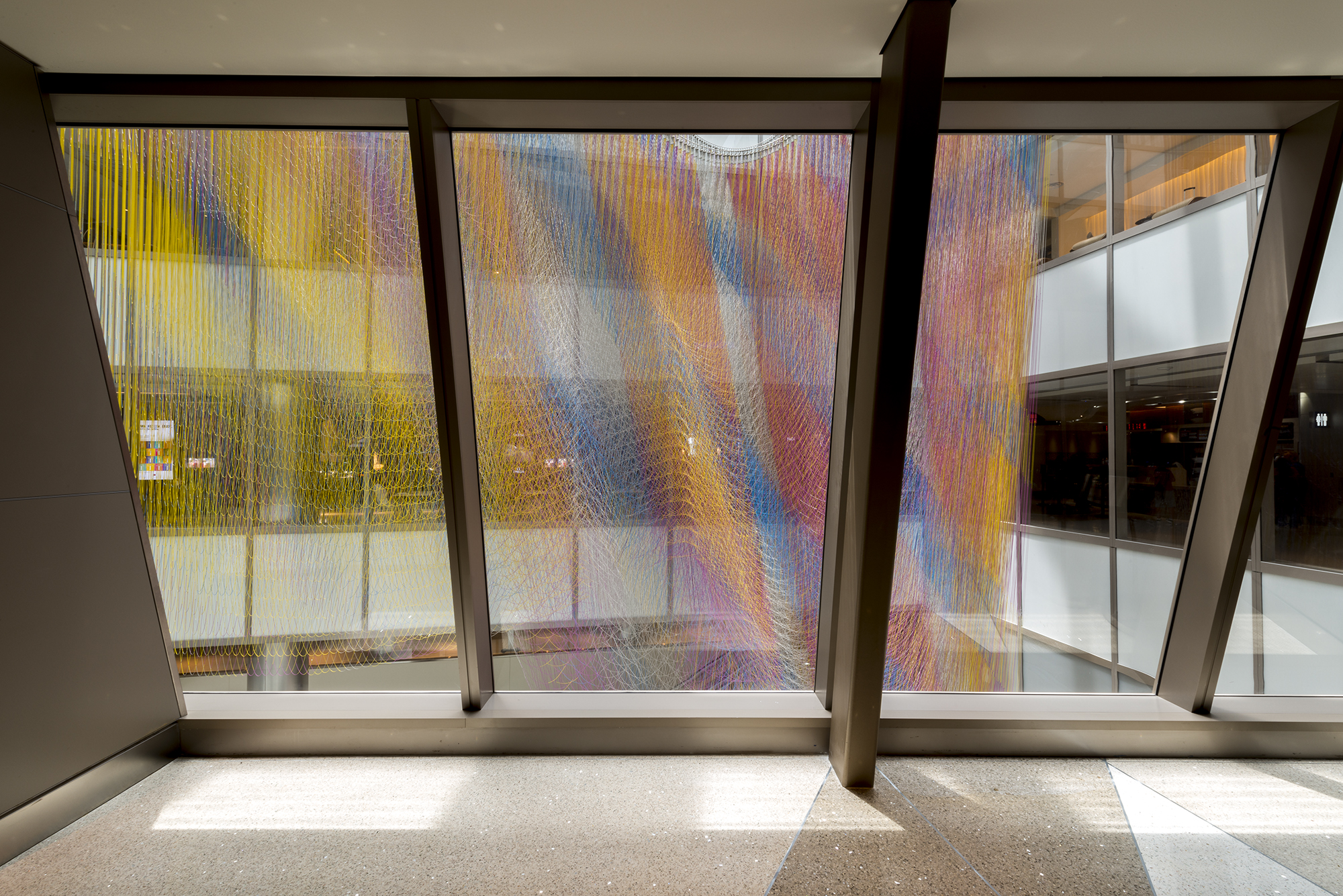 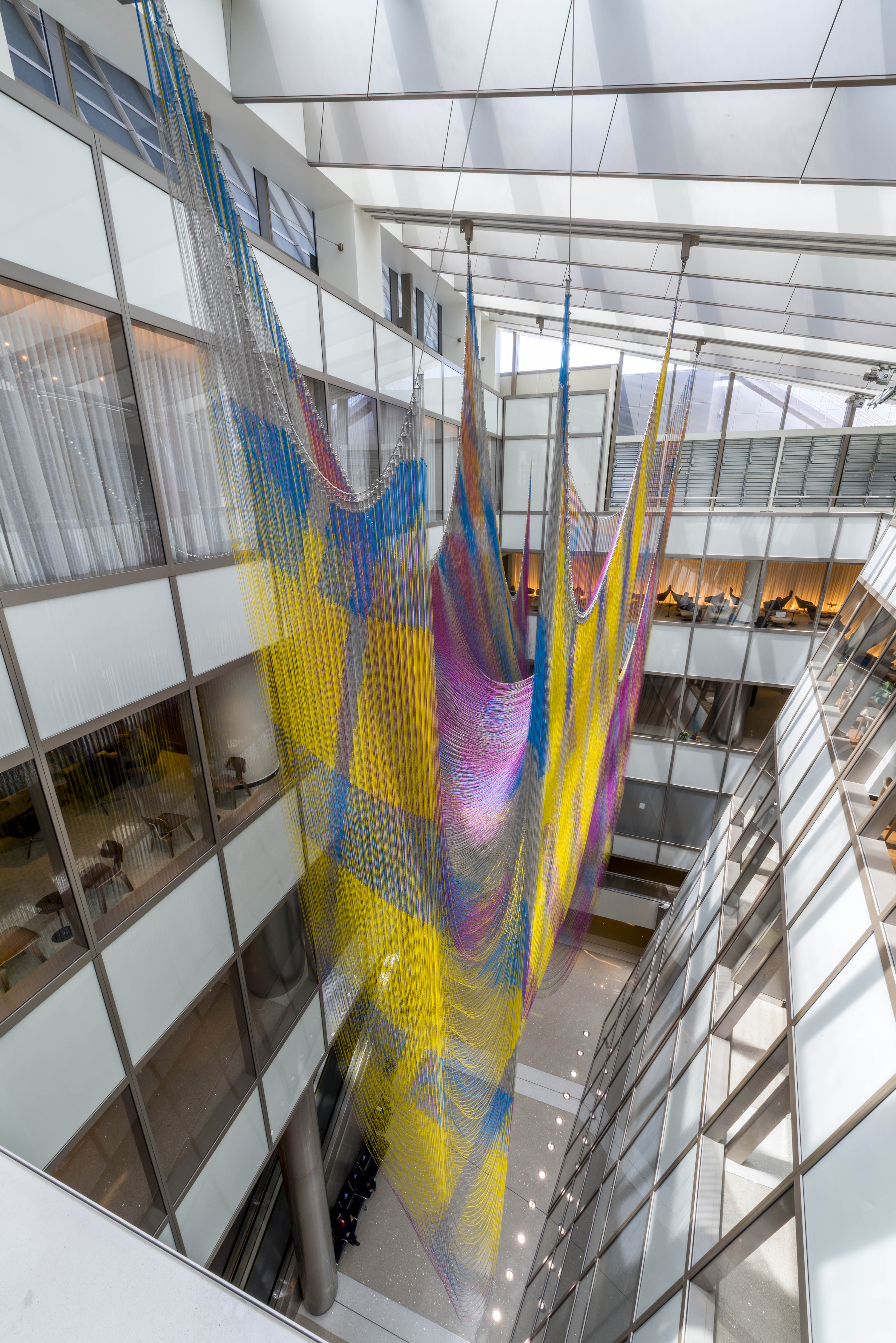 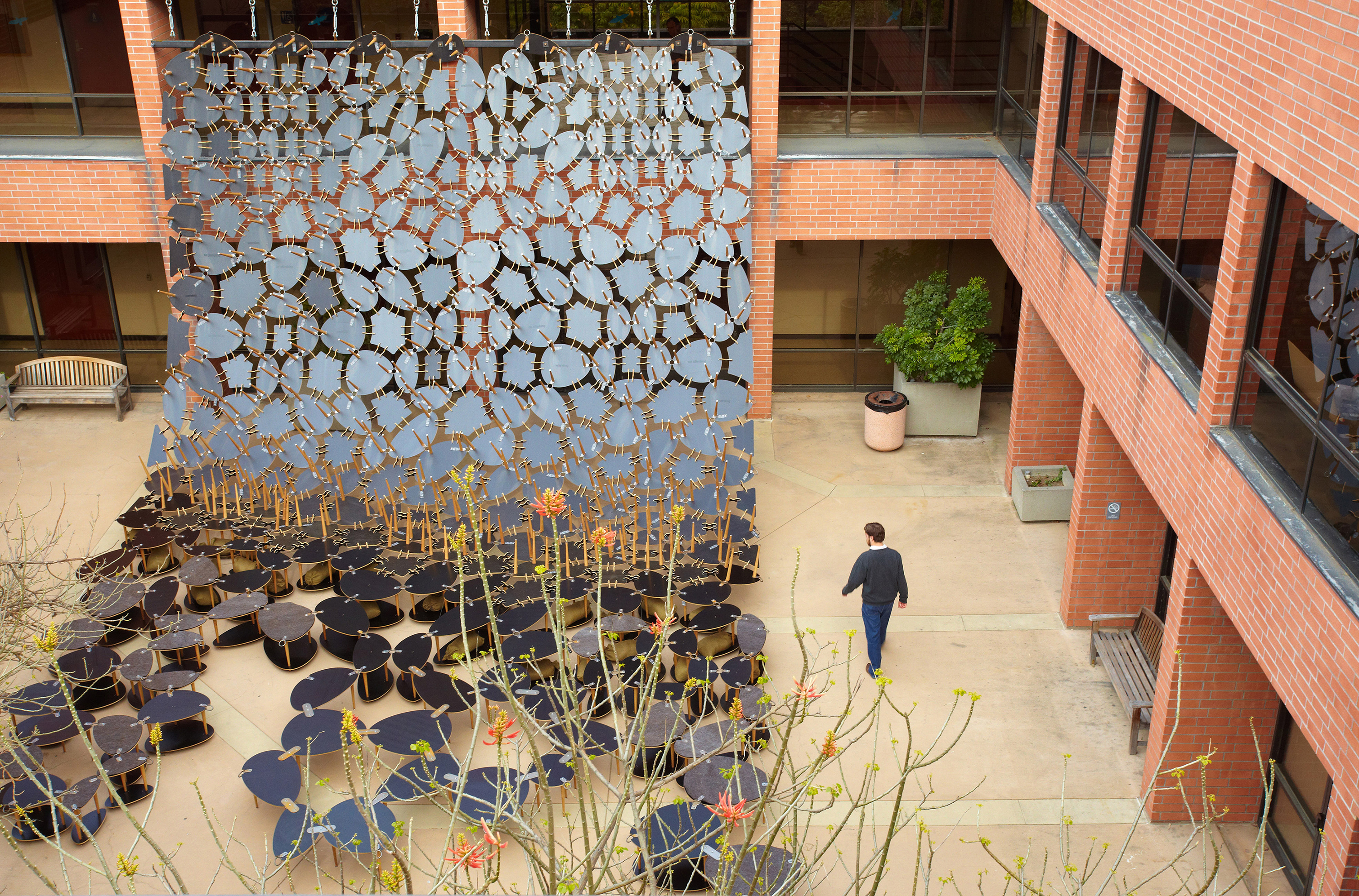 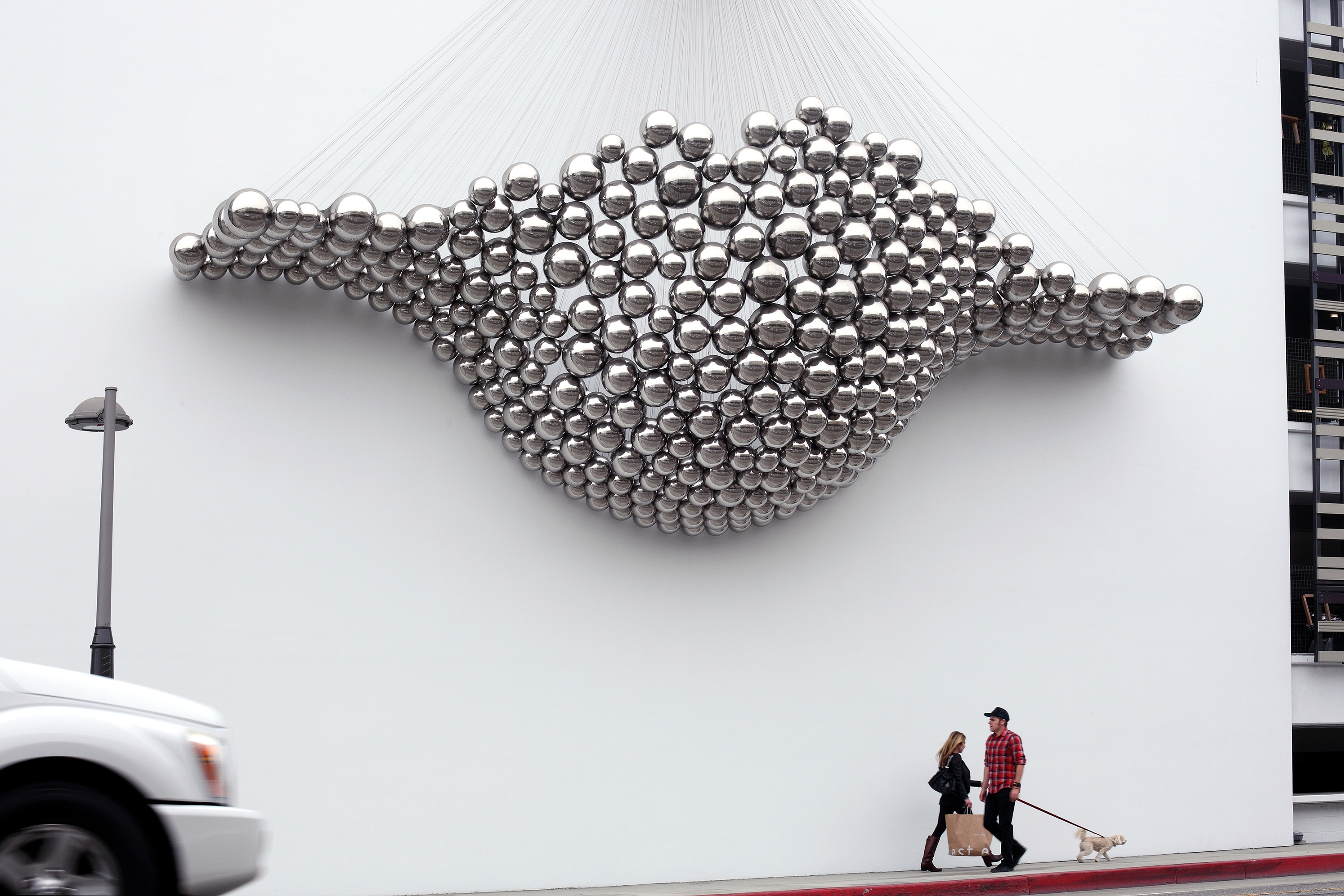