Carole Feuerman is widely acknowledged as one of the world’s most prominent hyper-realist sculptors. She has enjoyed three museum retrospectives to date, and has been included in prestigious exhibitions at, among other venues, the Metropolitan Museum of Art in New York, the State Hermitage Museum in St. Petersburg, Russia, and the Palazzo Strozzi in Florence, Italy.

Among the notable honors Feuerman has received are the Amelia Peabody Sculpture Award, the Betty Parsons Award in sculpture, the Lorenzo de Medici Prize at the 2001 Biennale di Firenze, and First Prize at the 2008 Beijing Biennale. Her work is in the collections of His Majesty the Emperor of Japan, former President Bill Clinton and Secretary of State Hillary Clinton, former Secretary of State Henry Kissinger, former Soviet Premier Mikhail Gorbachev, the Absolut Art Collection, and Forbes Magazine, among others. Public collections include The Amarillo Museum of Art, The Fort Lauderdale Museum of Art, The Bass Museum in Miami Beach, The Tampa Museum, The Boca Raton Museum, The Lowe Art Museum at the University of Miami, The San Antonio Museum of Art, The Miami Children's Museum, Queensborough Community College Art Museum, Brandeis University, and Grounds for Sculpture.

This decade alone has seen Feuerman honored with prominent solo exhibitions, inclusion in prestigious shows around the world, and numerous publications. In 2001, she had her first retrospective, titled “From Studio to Foundry: Three Decades of Sculptures by Carole A. Feuerman” and curated by Michael A. Tomor, Ph. D., at the Southern Alleghenies Museum of Art in Loreto, PA. Her work was featured in “An American Odyssey, 1945/1980: Debating Modernism,” a survey including over a hundred works that toured in Spain and New York in 2004. The following year she was given a comprehensive one-person show, entitled “Resin to Bronze Topographies,” at Queensborough Community College of the City University of New York. In 2007 Feuerman's solo exhibition, “By the Sea,” appeared at the Pavilion Paradiso in connection with the Biennale di Venezia, followed by a solo show, “Lust & Desire,” at the Art-st.-Urban, Switzerland. The following year, besides recognition in both the Third International Beijing Biennale and in the same city’s Olympic Fine Arts Exhibition, Feuerman mounted a solo show, “La Scultura incontra la realta,” at Florence’s Moretti Fine Art, and was included in Venice’s OPEN International Sculpture Exhibition. At the end of 2008, Feuerman’s retrospective, “Silence-Passion-Expression,” was mounted at the Amarillo Art Museum in Texas, which has been nominated for the AICA (International Association of Art Critics) Award of best Monographic Museum Show Nationally for 2008-2009. The retrospective continues on to the El Paso Museum of Art, among other venues.

In 2009 Feuerman was featured in “46 XX,” an exhibition of four female artists at Moscow’s Na Solyanke State Gallery; showcased in a solo outdoor exhibition along with Etruscan sculpture at the Archeological Museum in Fiesole, Italy; given a solo exhibition, “Swimmers, Bathers, Nudes,” at Jim Kempner Fine Art in New York; and included in “Art and Illusion: Masterpieces of trompe-l’oeil from Antiquity to the Present” at the Palazzo Strozzi. The following spring she will enjoy a one-person exhibition in Florence, at the Museum Palazzo Vecchio and in the Piazza della Signoria (where Michelangelo’s David is situated). Also coming in 2010 is the second edition of Carole A. Feuerman: Sculpture, written by Eleanor Munro and David Finn and published by Hudson Hills Press, the latest in a long string of publications and catalogues going back more than thirty years. 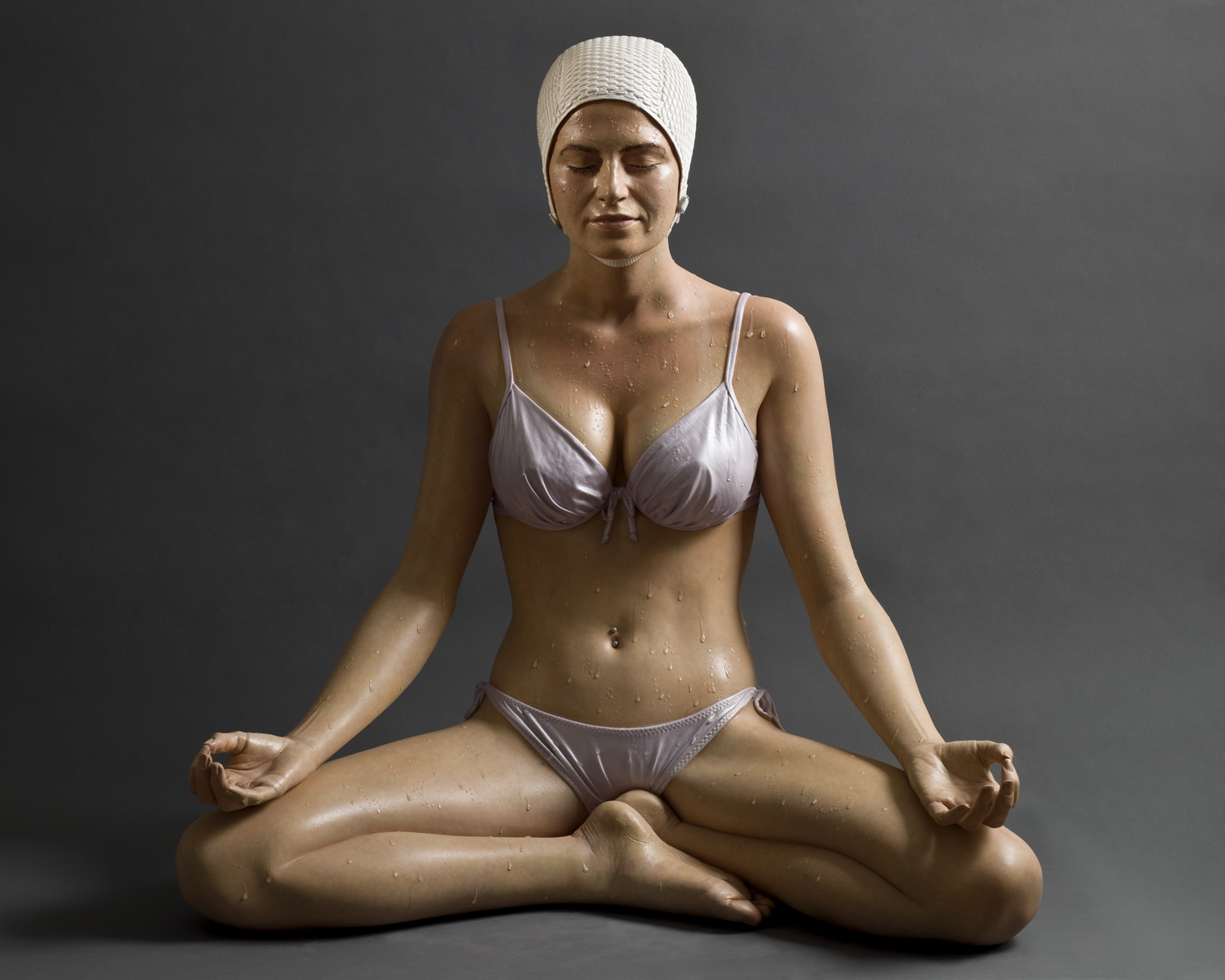 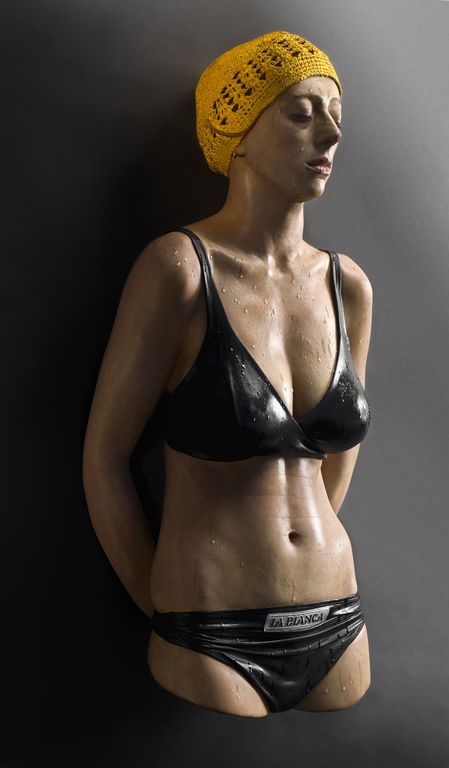 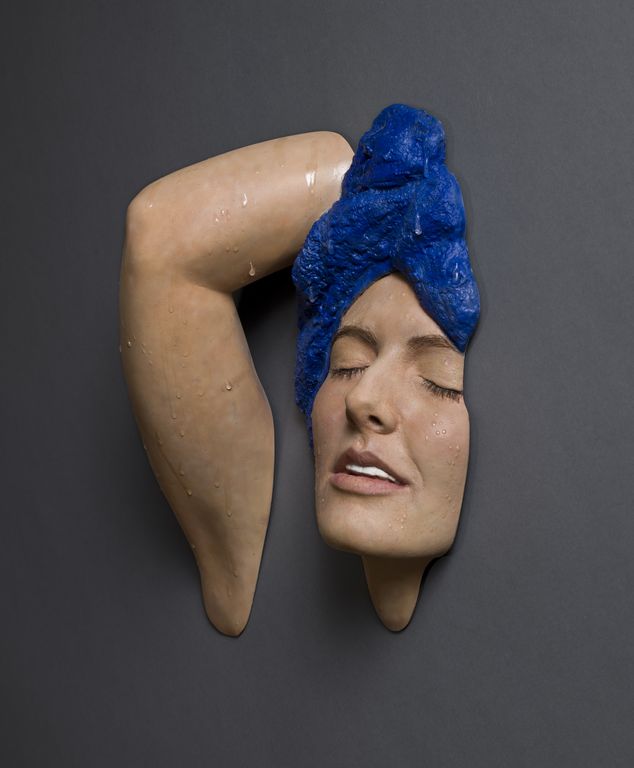 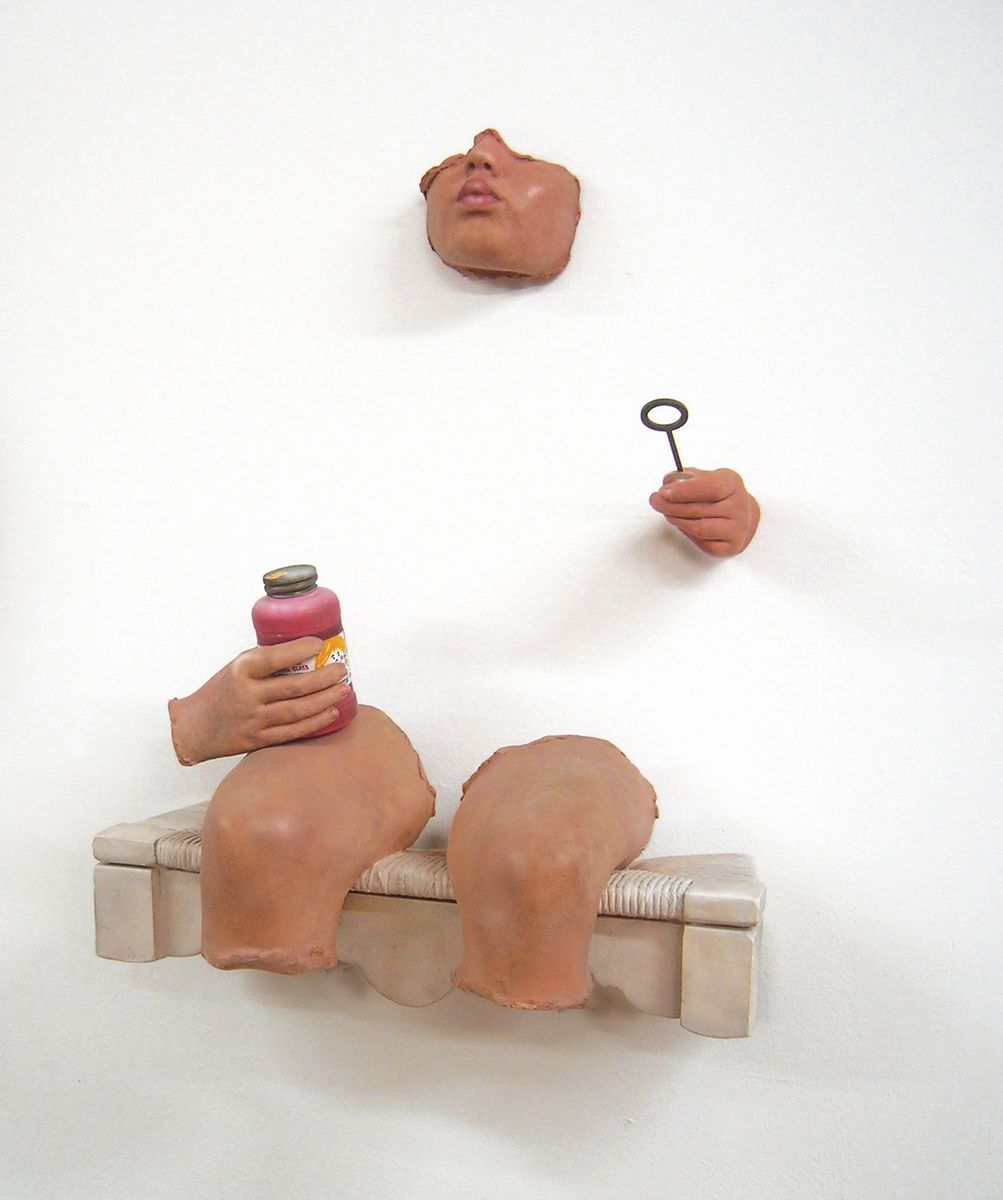 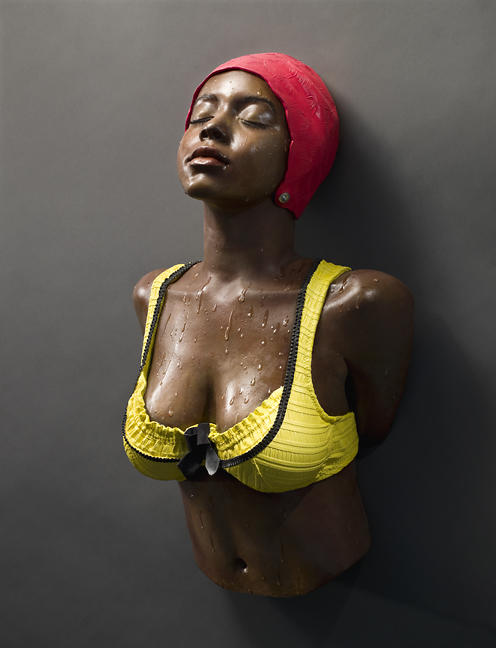 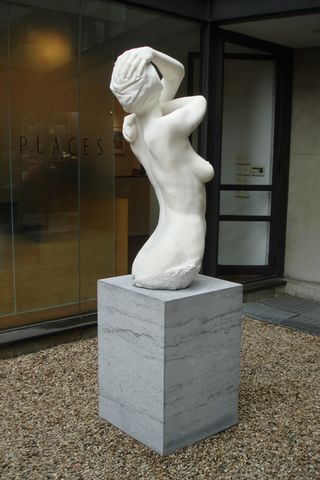 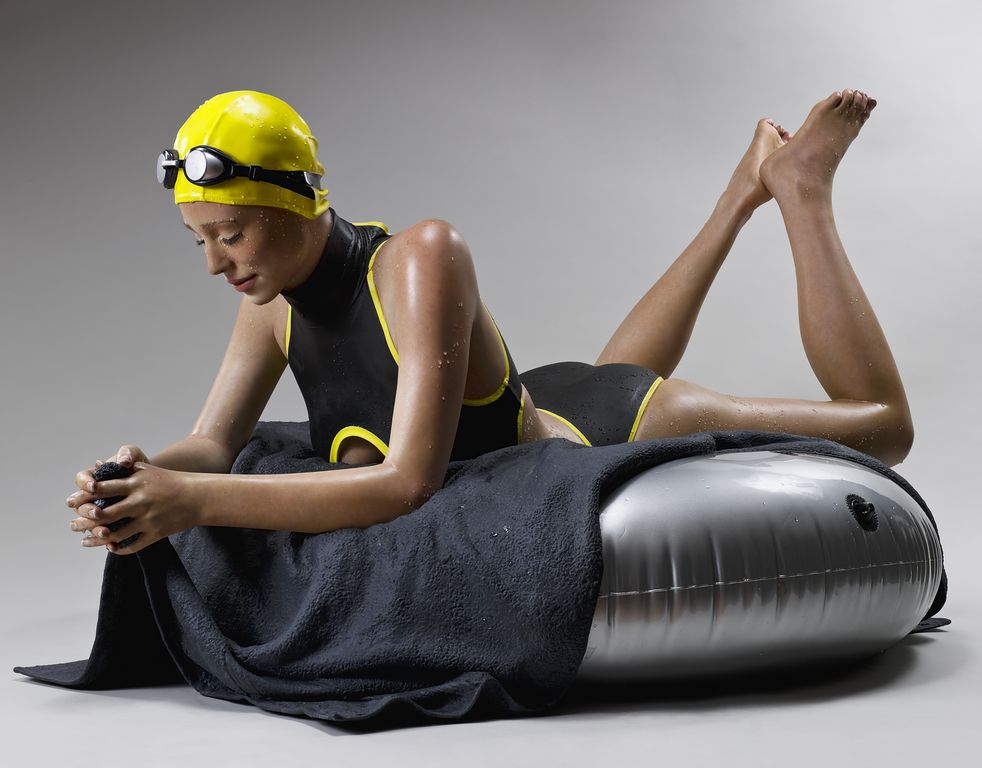