D. Lammie-Hanson is a self-taught artist who was born and raised in Harlem, New York, cultivated in Brooklyn, New York and currently residing in New Orleans, LA. She drew her inspiration from 2 places. One was from the figures in the Stations of the Cross from the Catholic church and the stories they told. The other was from her love of expression. D. Lammie-Hanson's steadfast love of the individual human psyche has been a constant source of inspiration throughout her long career. The majority of her imagery is female oriented but the art lover comes from all genders and many cultures. She relies on strong colors of blues and earthy siennas to convey our correlation to the flow of water and stability of the earth.

Lammie's work creates a personal dialogue between subject and viewer. Each dialogue is unique and intuitive. Lammie feels knowledge and validation of that personal communication of yearning eyes and luscious lips create a bond.

Lammie has exhibited with the United Nations,Geneva’s Palais des Nations in Geneva as well as had solo shows in NYC, Berlin, Germany, Atlanta GA and New Orleans, LA. She was the artist of the year for Brooklyn Academy of Music's, BAM DanceAfrica 2007 in Brooklyn, NY and has shown with the NYC Health and Hospitals Art collection with three of her photographs in their permanent collection. Lammie has participated in both the National Black Fine Arts Show in NYC and the National Black Arts Festival in Atlanta GA. Her artwork has appeared on episodes of "Love and Hip Hop NYC".

Lammie is a co-founder of the non-profit community artists’ organization, South of the Navy Yard Artists, Inc. which is based in Brooklyn. Since moving to New Orleans, Lammie has shown with the Jazz and Heritage Foundation Gallery with the Women's Caucus of Arts (Louisiana Chapter) 'Femme Fest' and with the New Orleans' African American Museum "Pop-Up show. She has also exhibited at the Contemporary Arts Center, the Arts Council of New Orleans, Ashe Cultural Arts Center and the George and Leah McKenna Museum of African American Art. 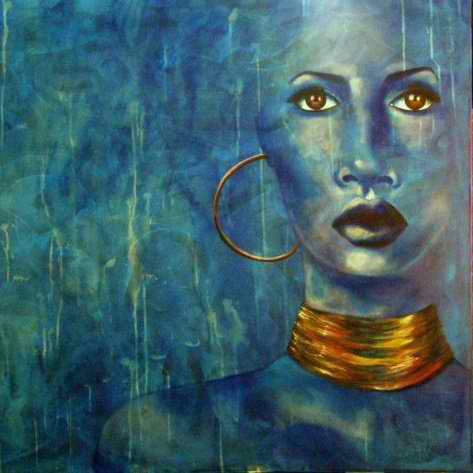 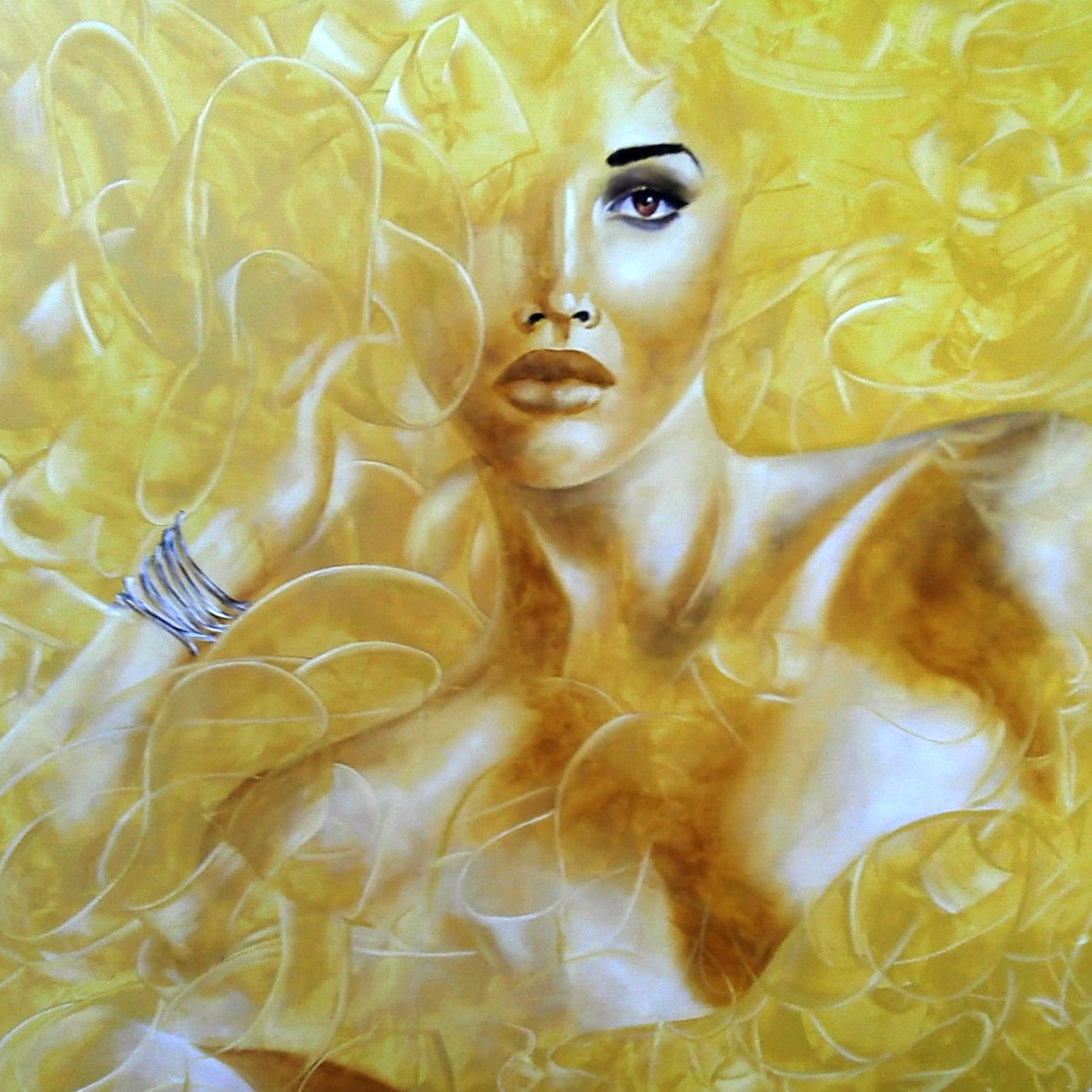 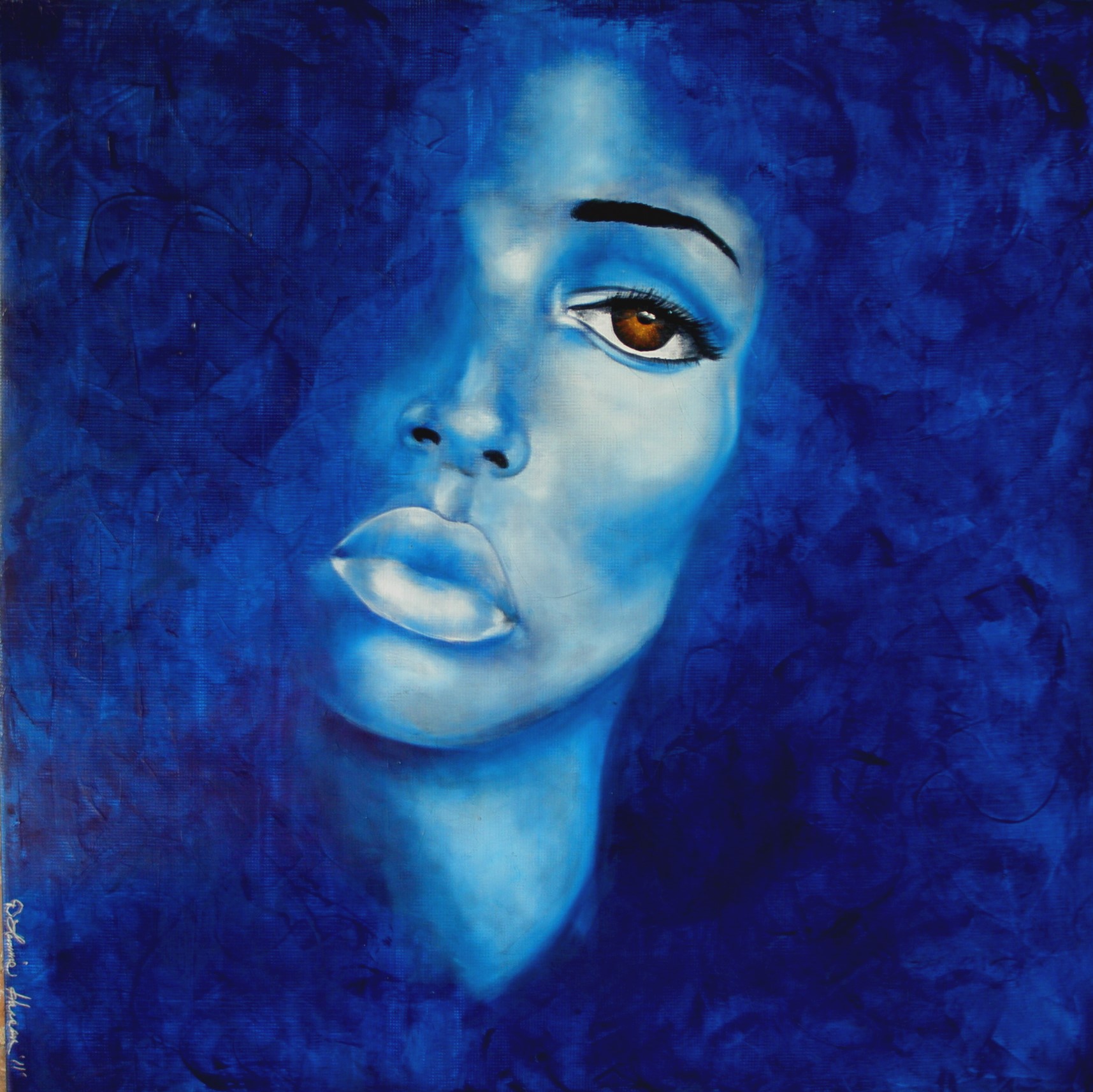 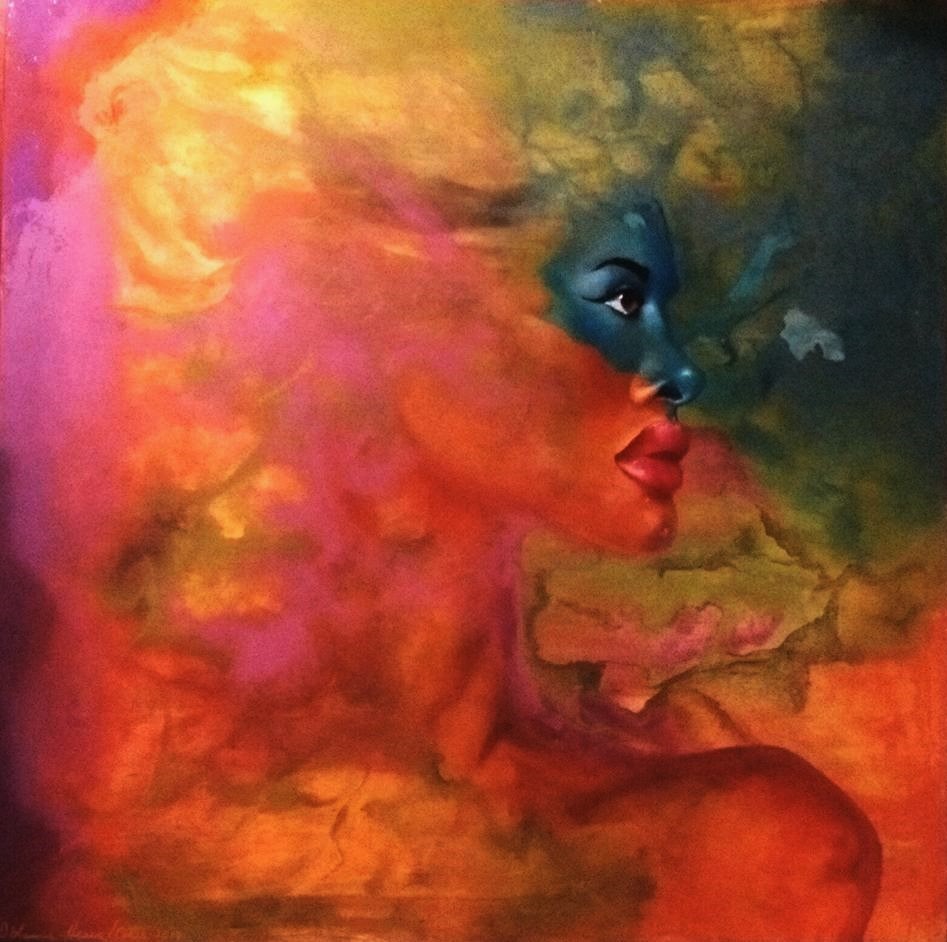 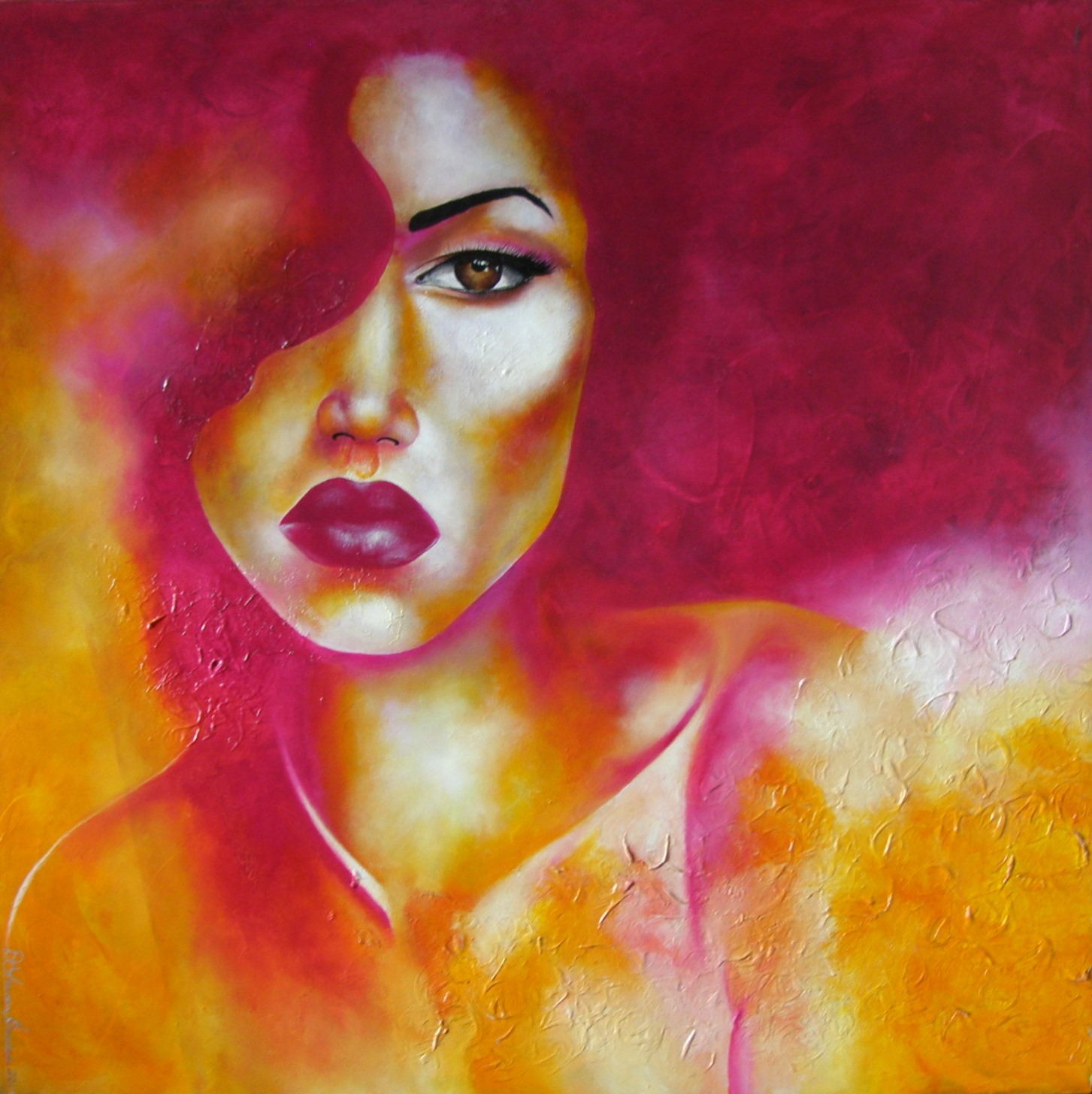 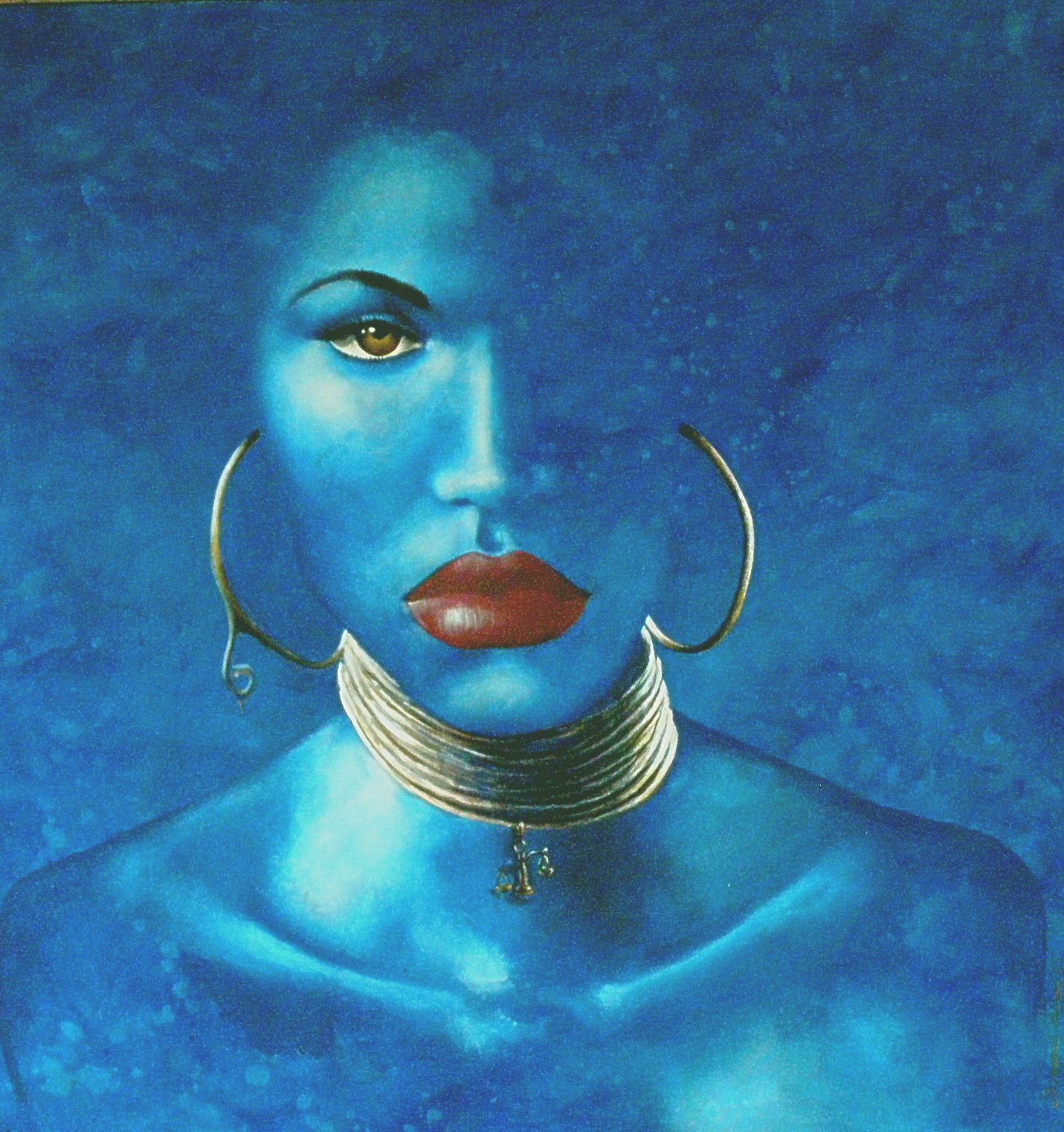