Additional 2014 exhibitions include The Palette & the Page in Elkton, MD and the Northville Public Library in the Adirondack State Park in NY as well as Beacon Art Shortwave in Stone Harbor, NJ. In July, she was featured as a Visiting Artist at the New York State Summer School of the Arts/Visual Arts at SUNY Fredonia in Fredonia, NY and will be highlighted on a PBS documentary of the program which will air across New York State beginning in November 2014.

Erica Harney is the recipient of numerous awards, including a Graham Endowed Fellowship, a Daniel J. Murphy II Award for Creativity, a Christos N. Apostle Grant. Her work has been featured in several publications, including Studio Visit Magazine and most recently, the cover of Southern Humanities Review. Harney has been a resident artist at the Weir Farm National Historic Site in Connecticut, Palazzo Rinaldi Artists’ Residency in southern Italy, and twice at the Vermont Studio Center. In October 2014 she was a resident artist at Artscape Gibraltar Point in Toronto.

In addition to independent studio work, Erica Harney has worked collaboratively with visual artists, musicians, writers, and choreographers. She has taught at the Pennsylvania State University and in 2013 curated a group exhibition at Iona College in New Rochelle, NY called Under the Rug: A Look at Institutional Dishonesty. She has assisted on projects with the world-renowned City of Philadelphia Mural Arts Program and now paints scenery for regional theatre companies including Opera Philadelphia, Opera Delaware and the Fulton Theatre in Lancaster, PA where she is the resident Scenic Charge. 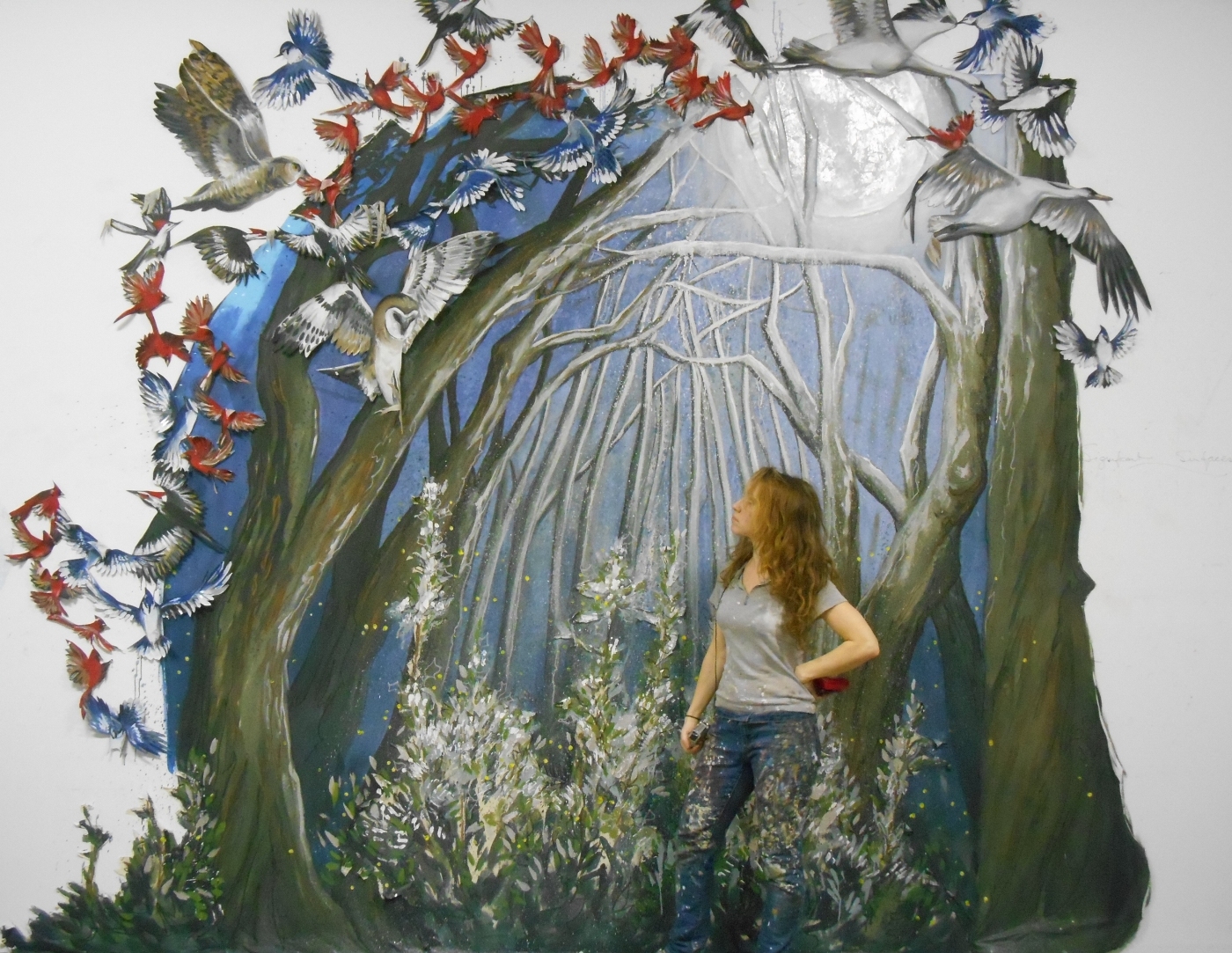 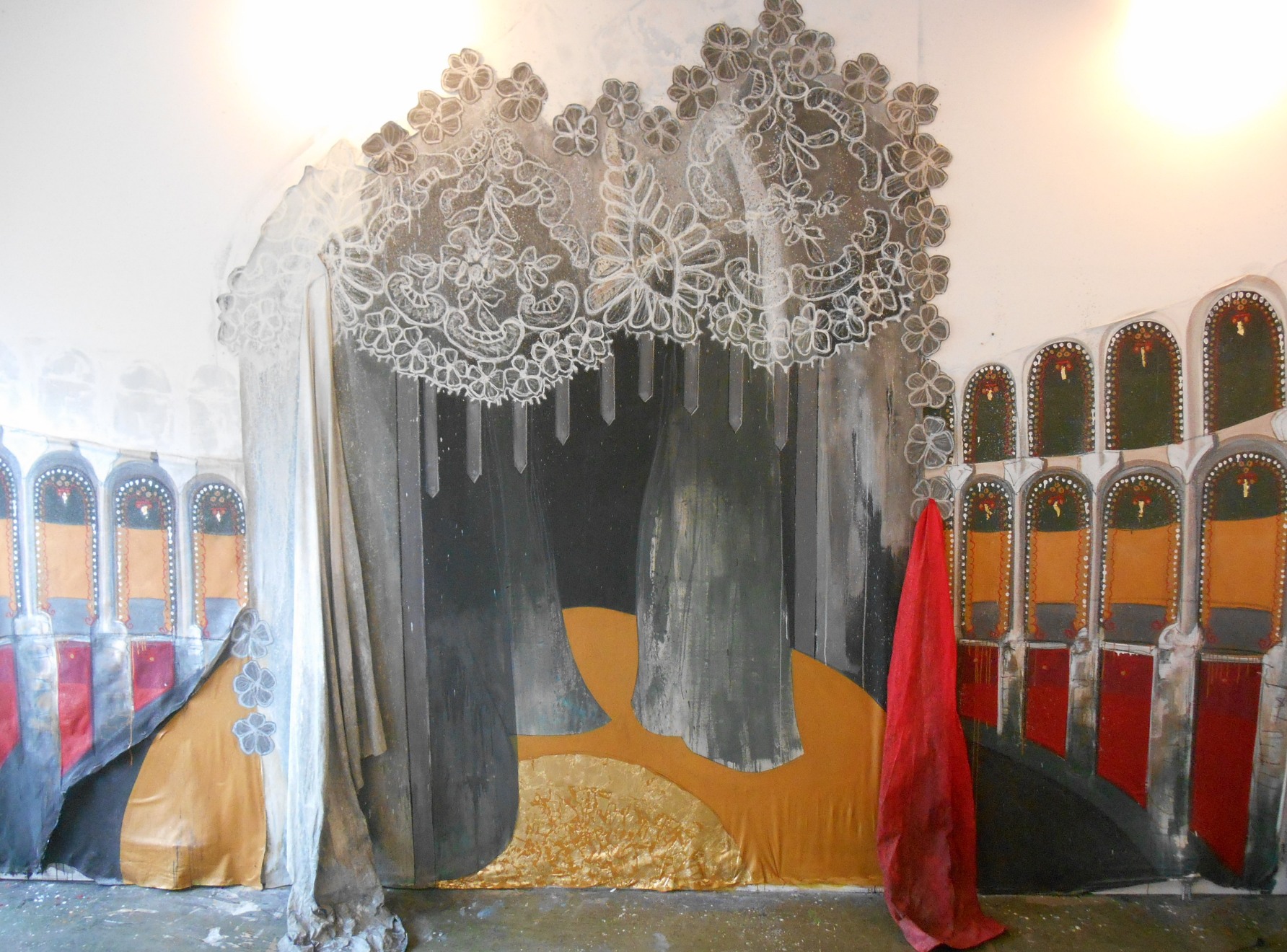 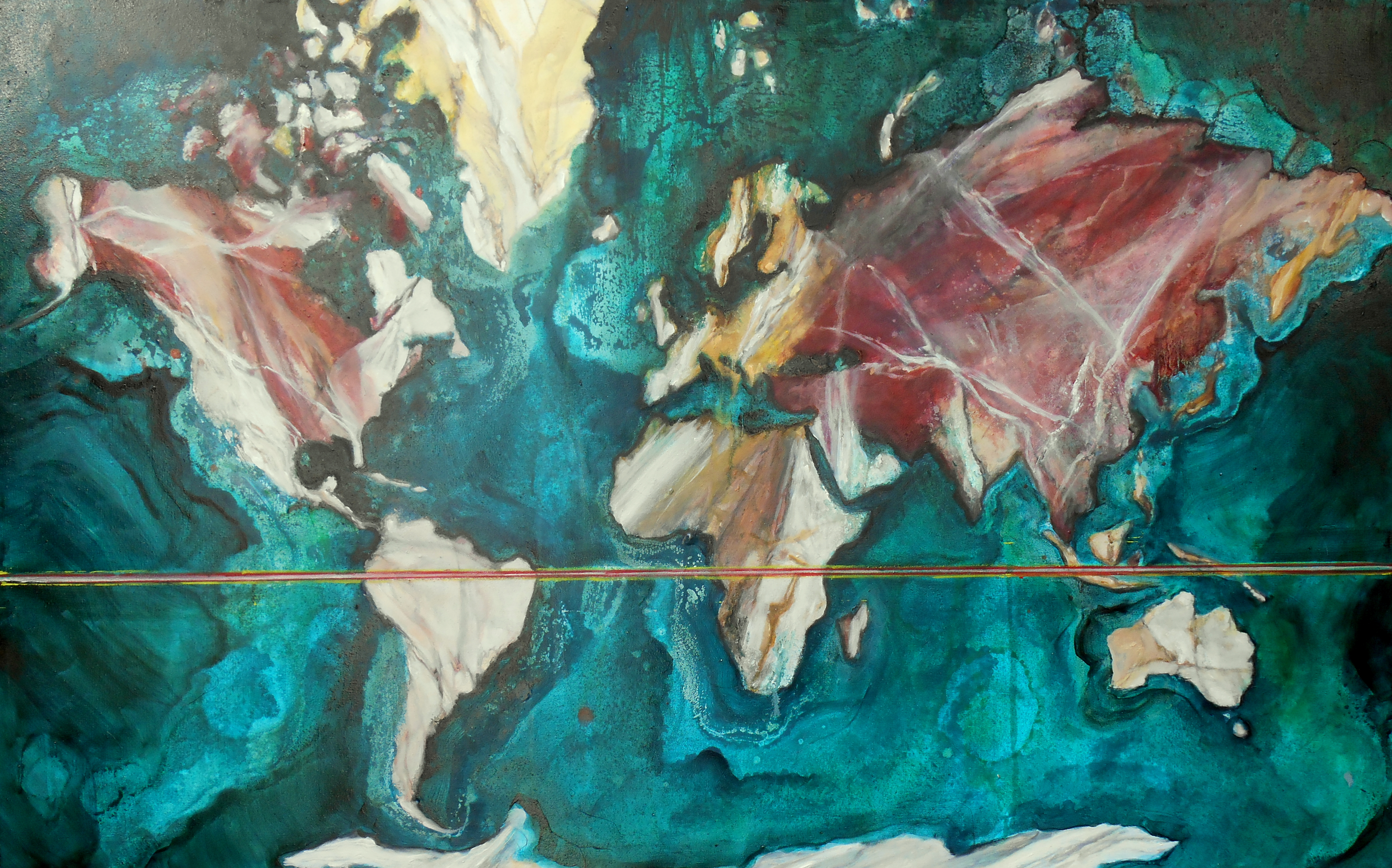 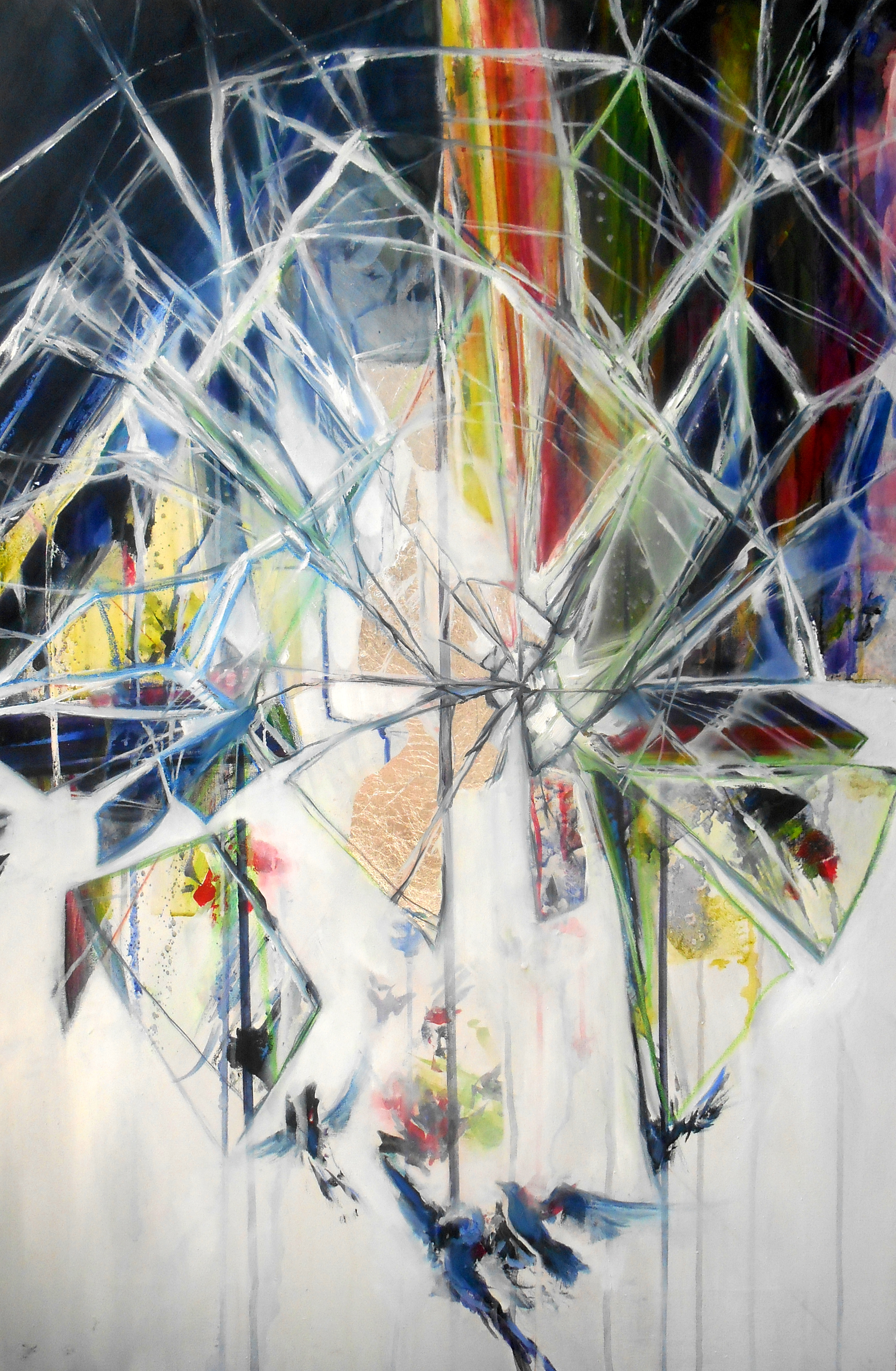 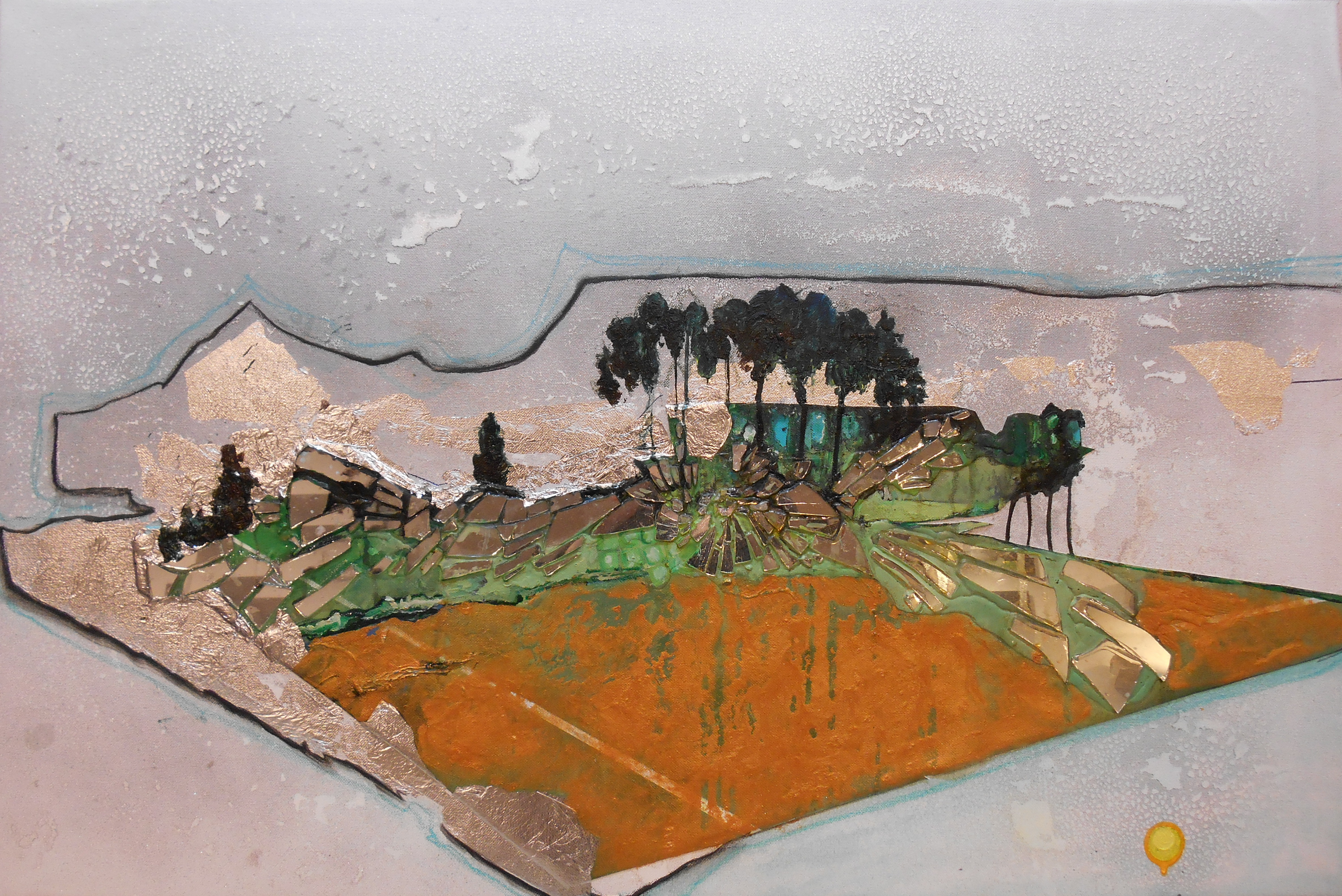 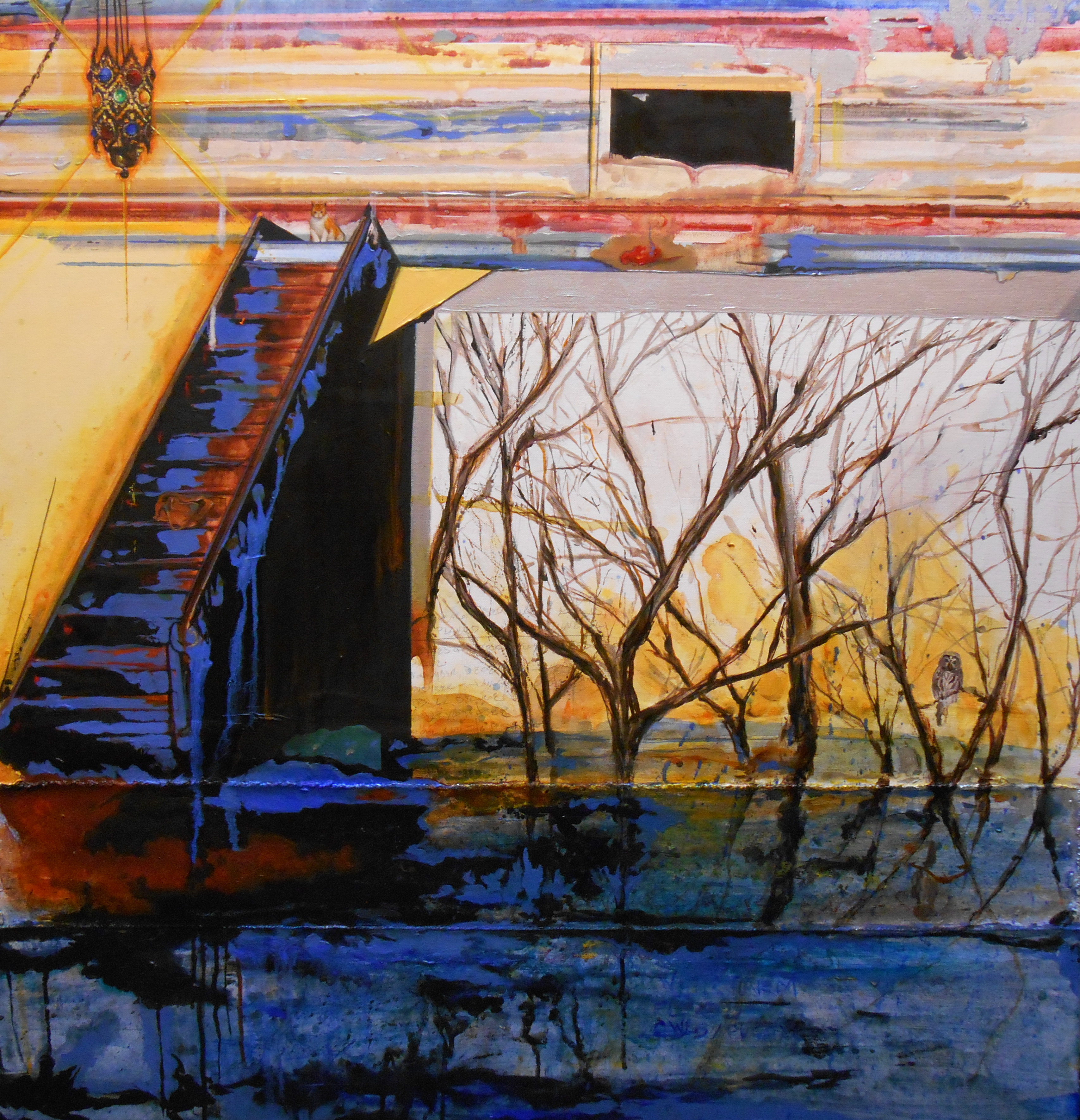 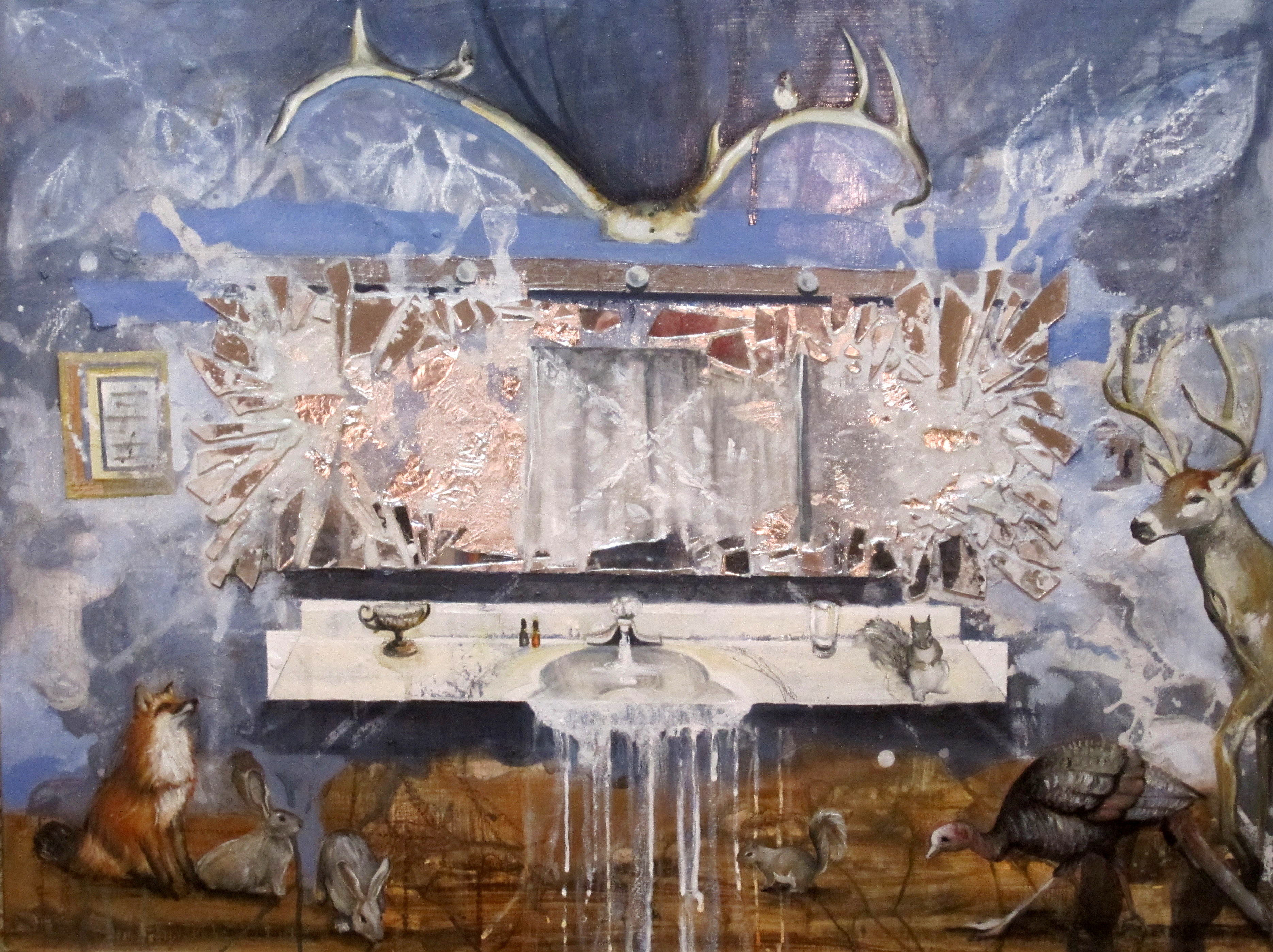 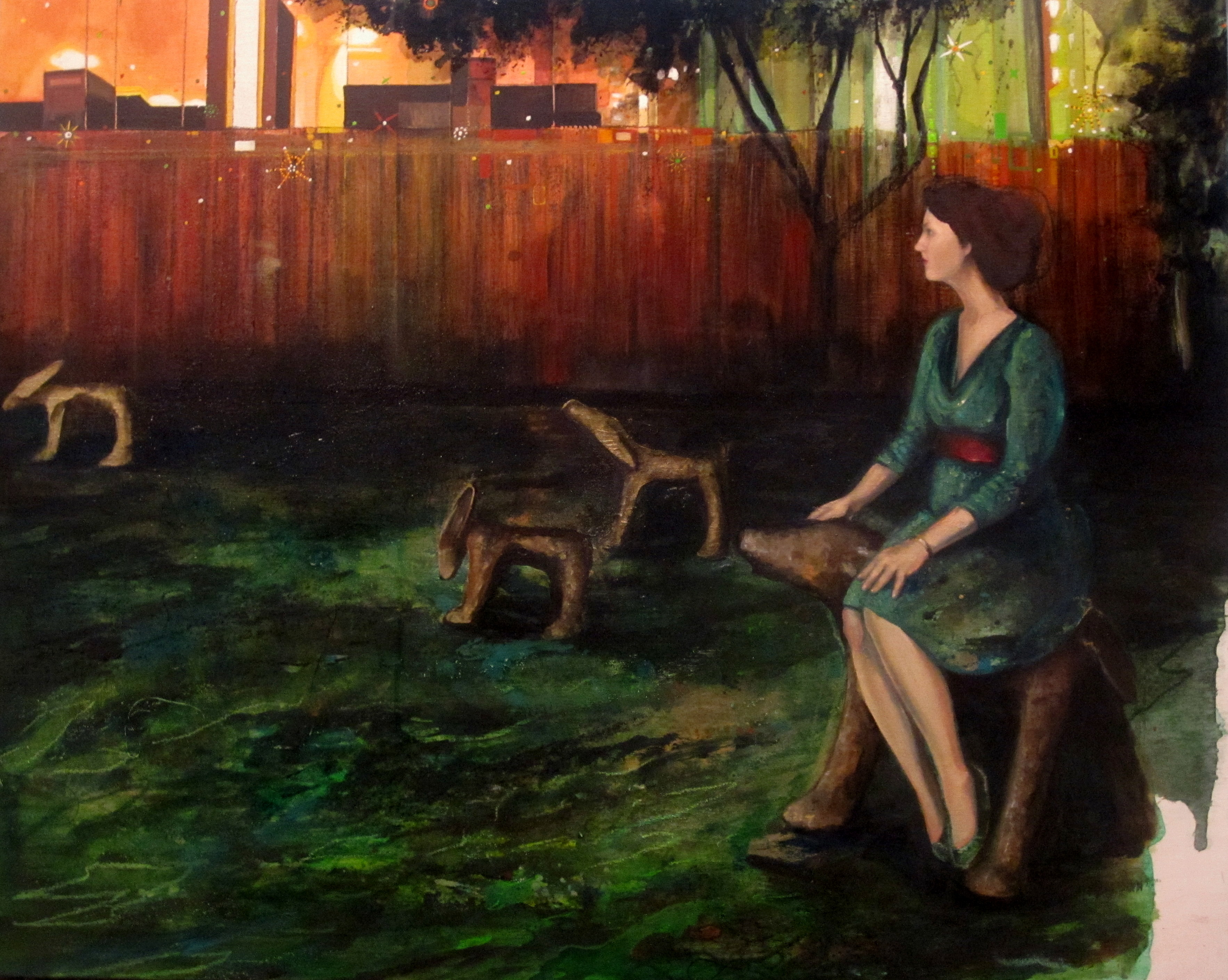 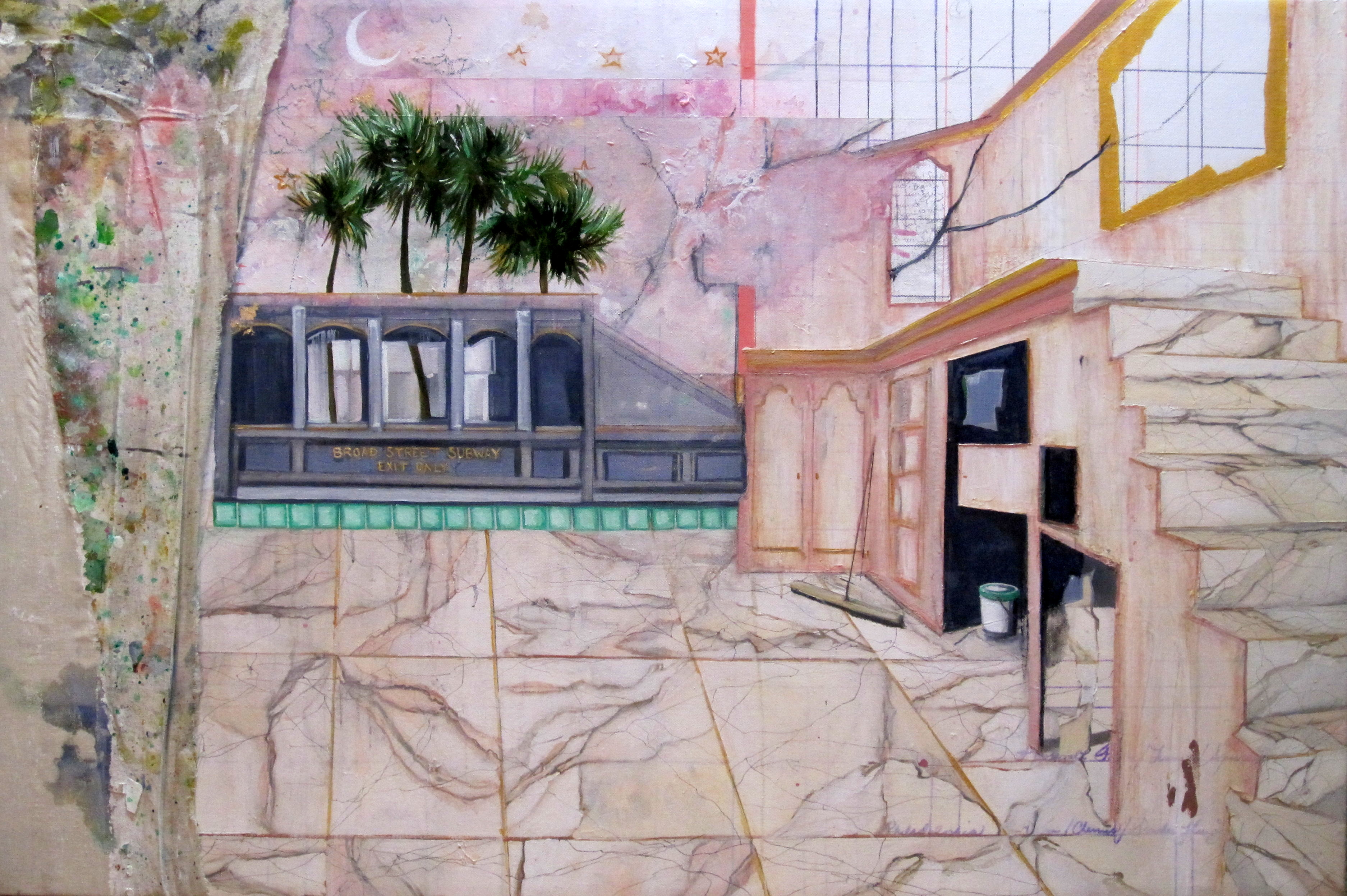 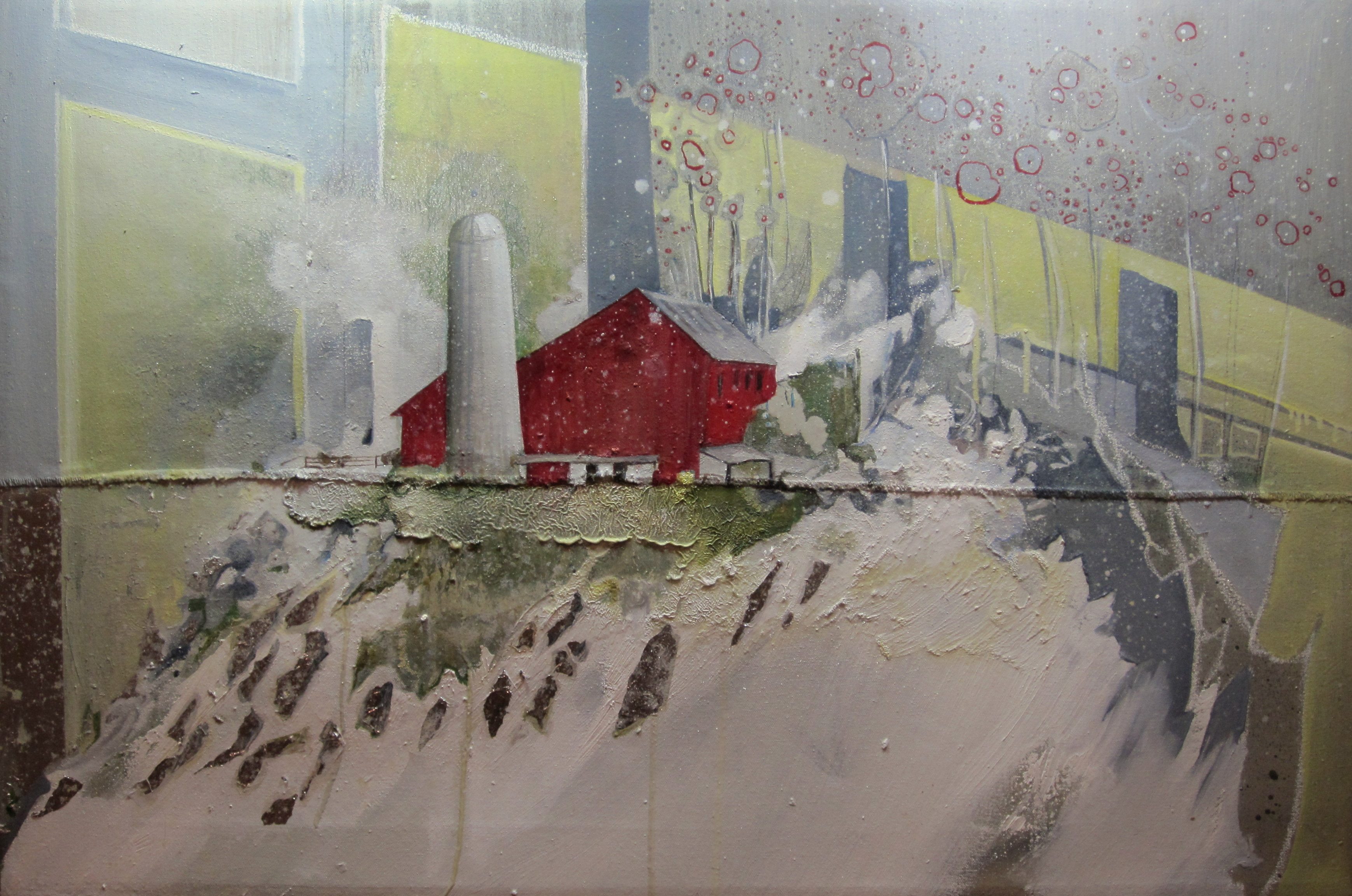