Please note: on advice received and on the understanding that the art.state.gov website is in the process of being adapted to allow international artists register Jaeyeol Han's home address is:

After his studies at Suwon University, Seoul the artist Jaeyeol Han found his subject in Haiti. As part of his National Service, and under the auspices of the UN, his battalion was dispatched to assist in the aftermath of Haiti's devastating 2010 earthquake.

Among the rubble and ruin Han was struck by the spectrum of reactions to what we, at a safe remove, casually refer to as a natural disaster. These ran, as might be expected, from despair right through to joyful resiliance. But above all it was the dignity of each and every individual that deeply impressed, imprinted itself onto Han becoming his obsession.

Han' s work makes us viscerally alert to the double nature of the glimpse; the visible and the temporal as a short duration co-presence. Their conjunction might be thought of as a cusp moment, an everyday moment that only rarely becomes pivotal, capturing these is Han's achievement. His paintings resist being characterised as either sketckes or studies so powerfully does he evoke the poignancy of lives lived, hinted at either side of the brief moment when their glimpsed presence is captured for us by Jaeyeol Han.
-Seeing and Being ©Felix Sterne 2012

Since his return to civilian life he has pursued this obsession in his travels through Europe. His work has been exhibited in the U.K. and Ireland - his base of operations for the duration of his odyssey. And since returning home his paintings featured in last year's Korean International Art Fair followed by his successful debut solo exhibition hosted by Seoul's Gallery 41. 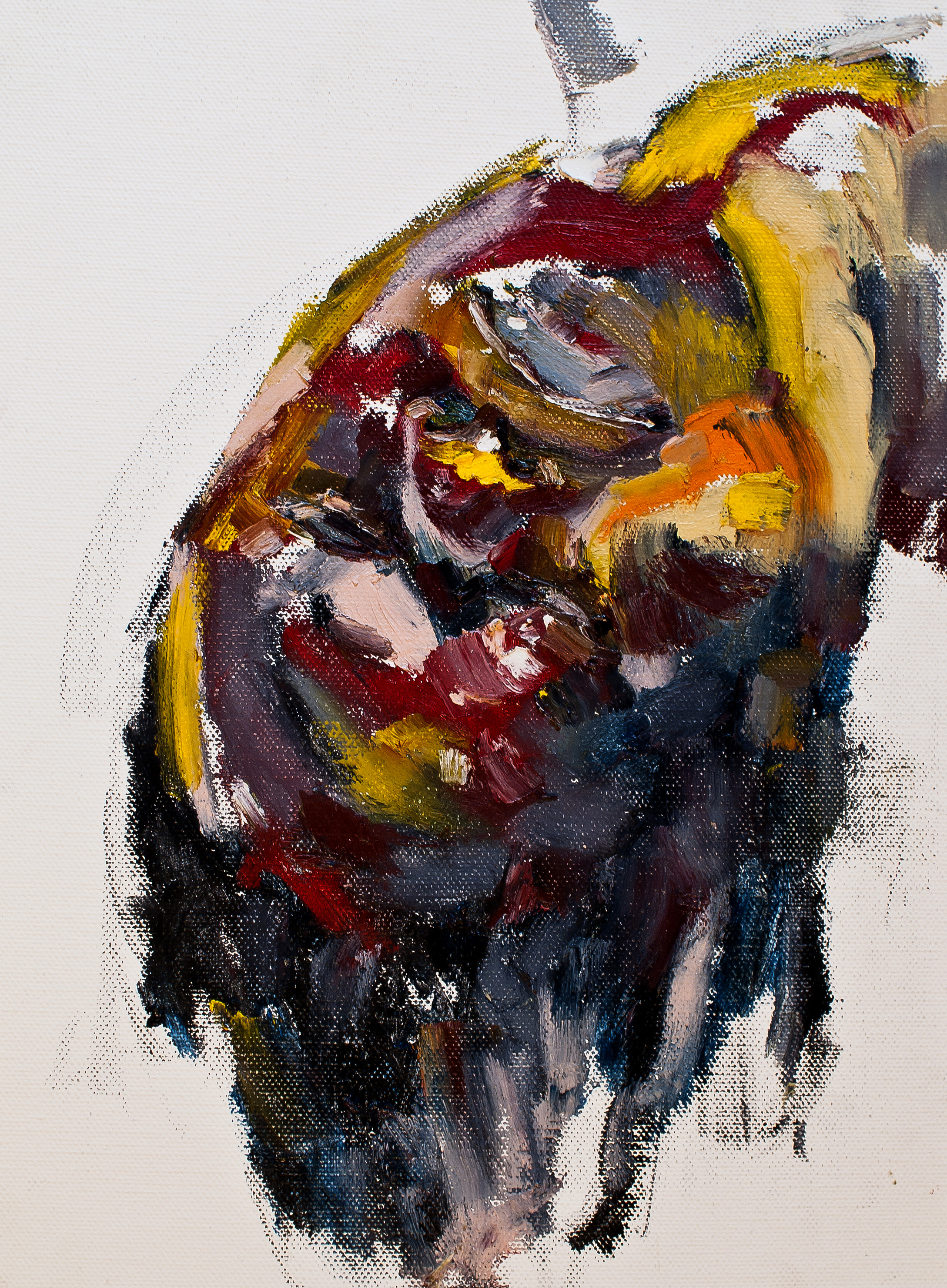 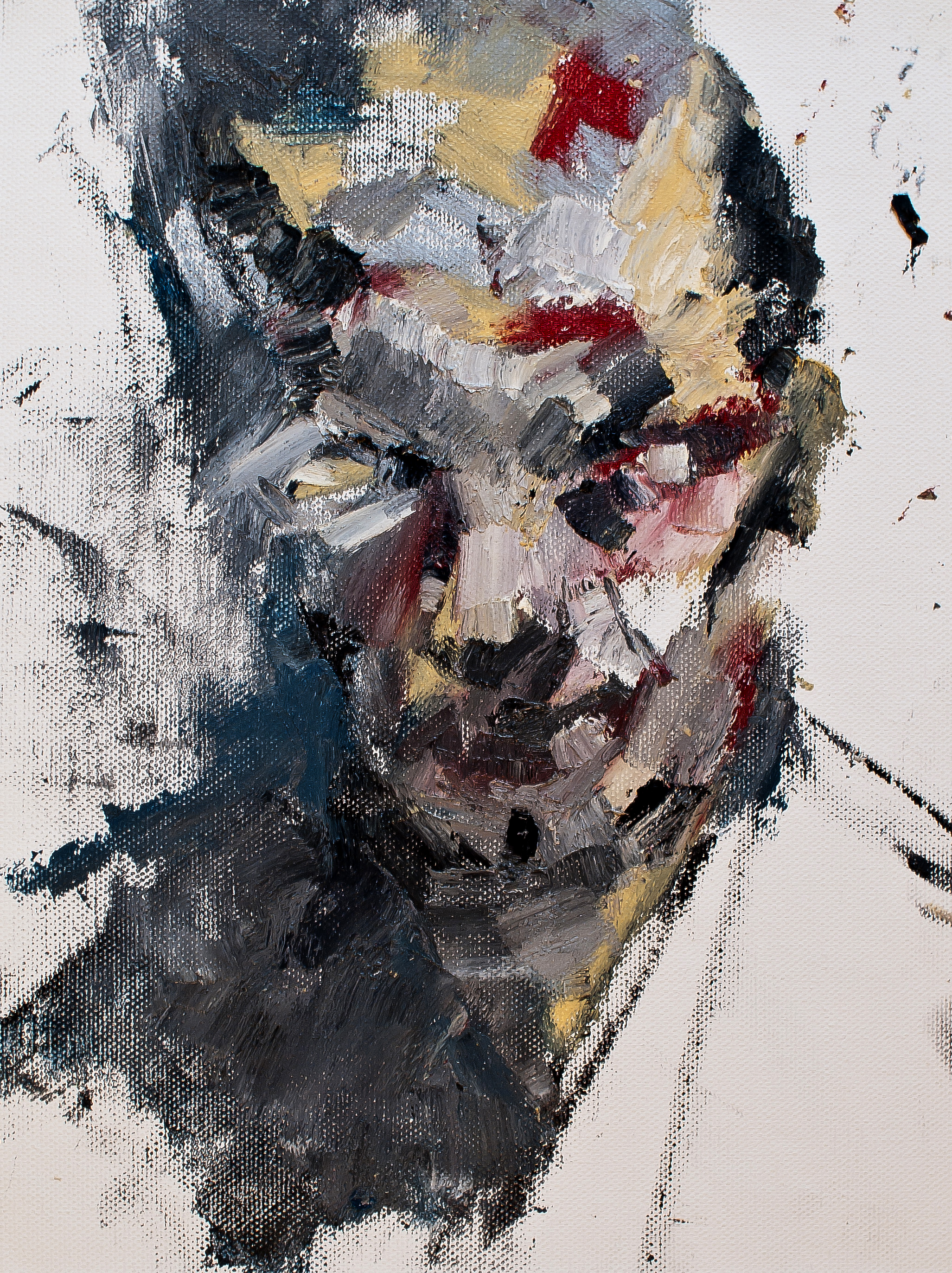 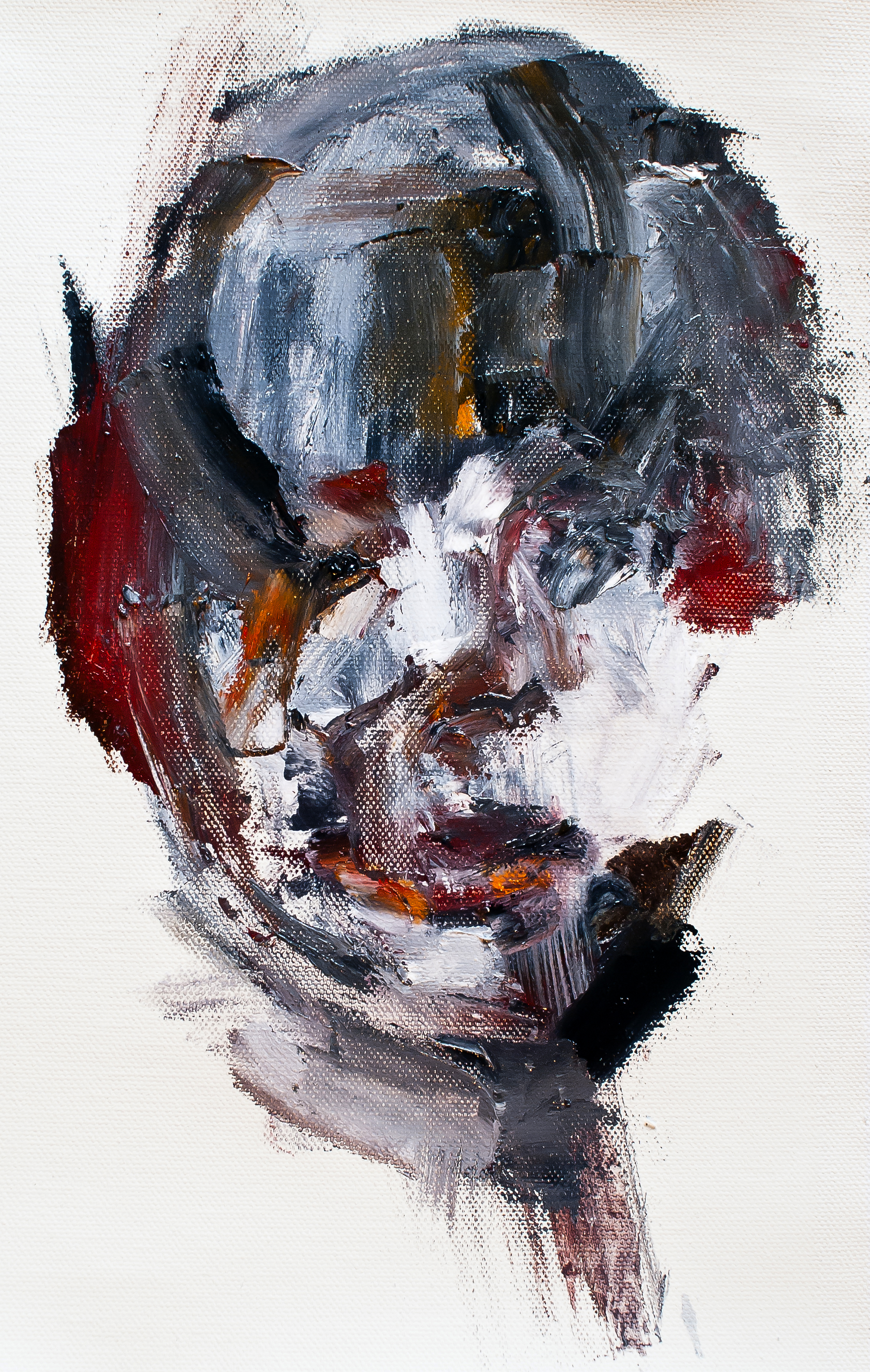 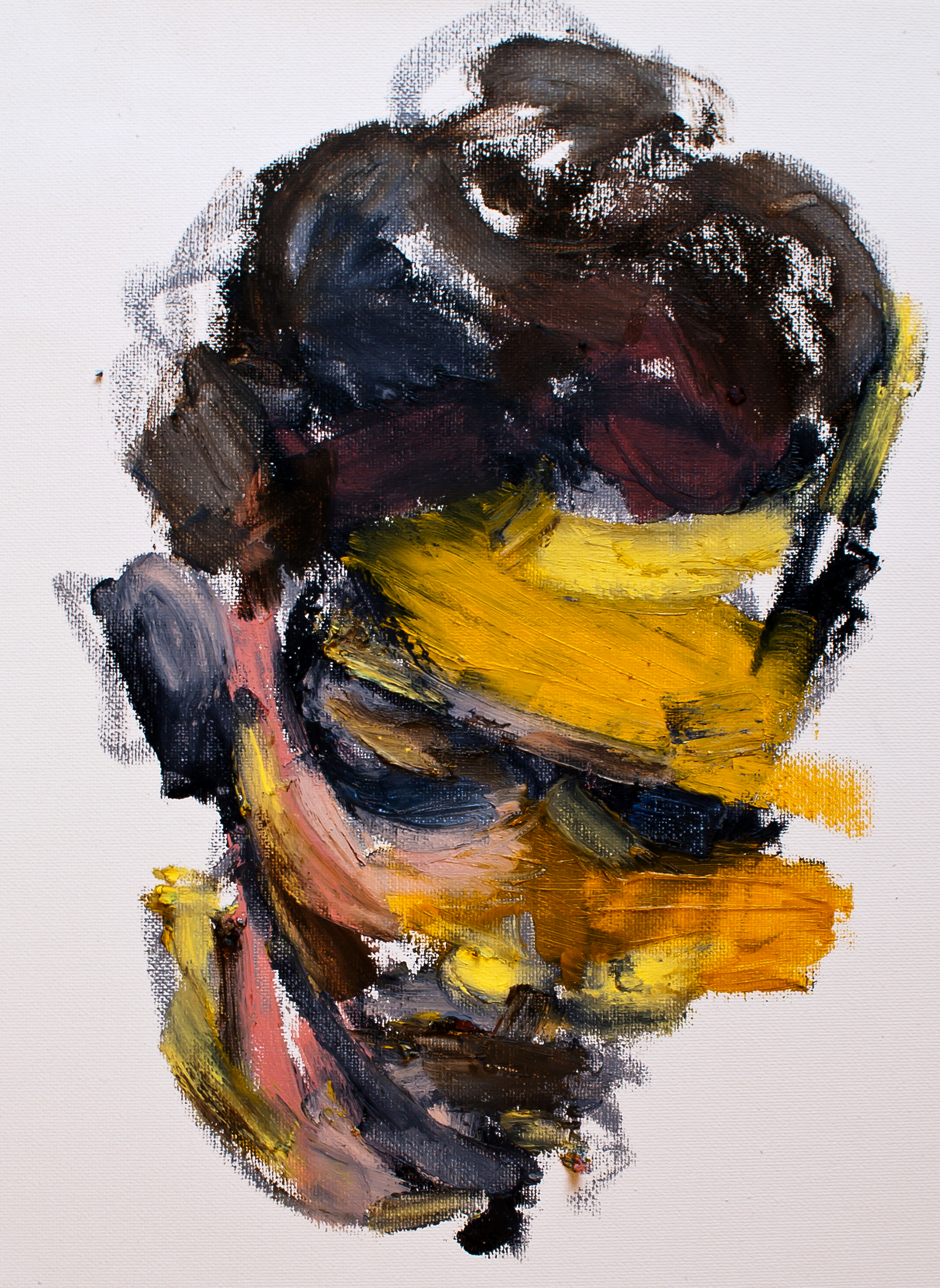 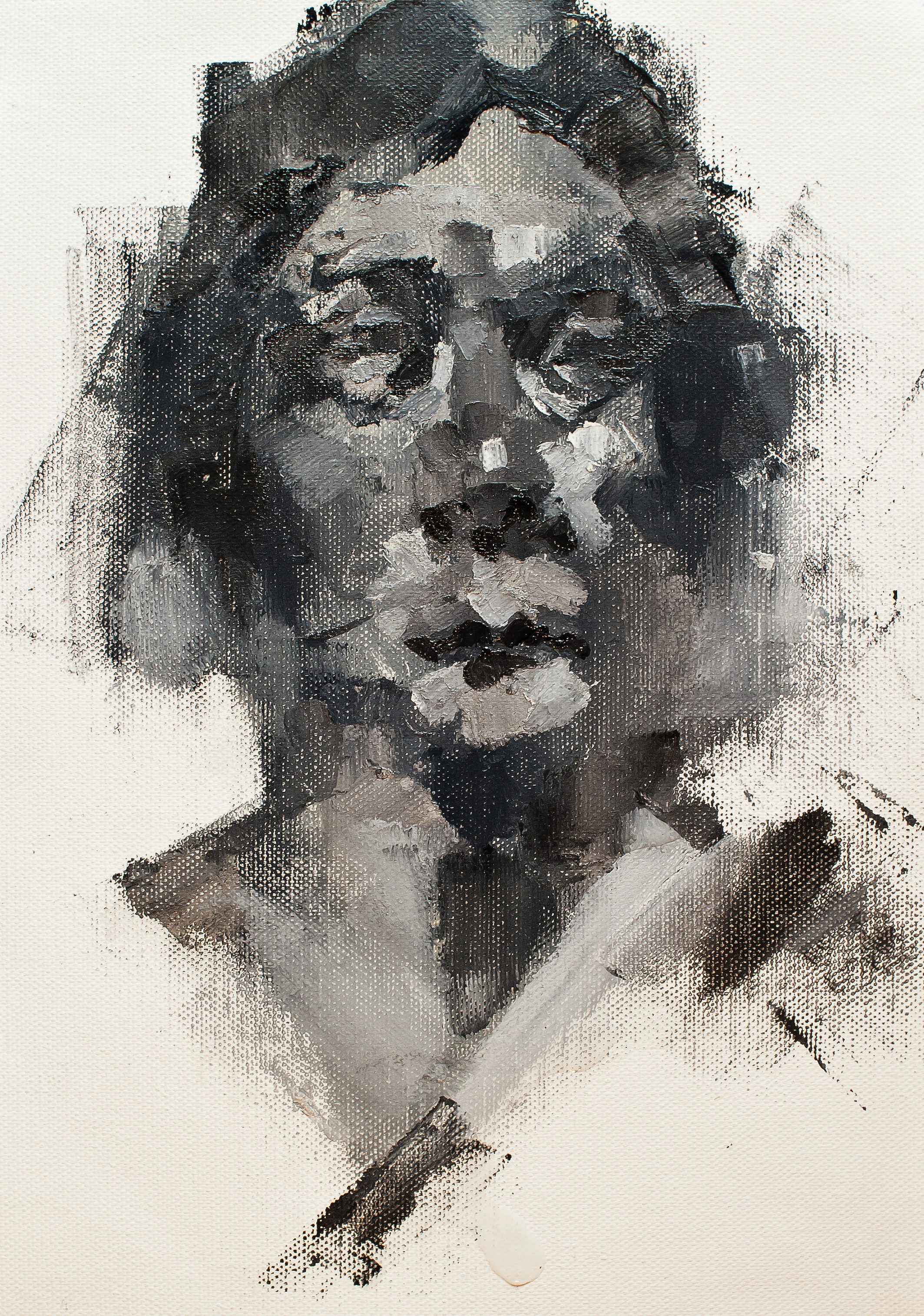 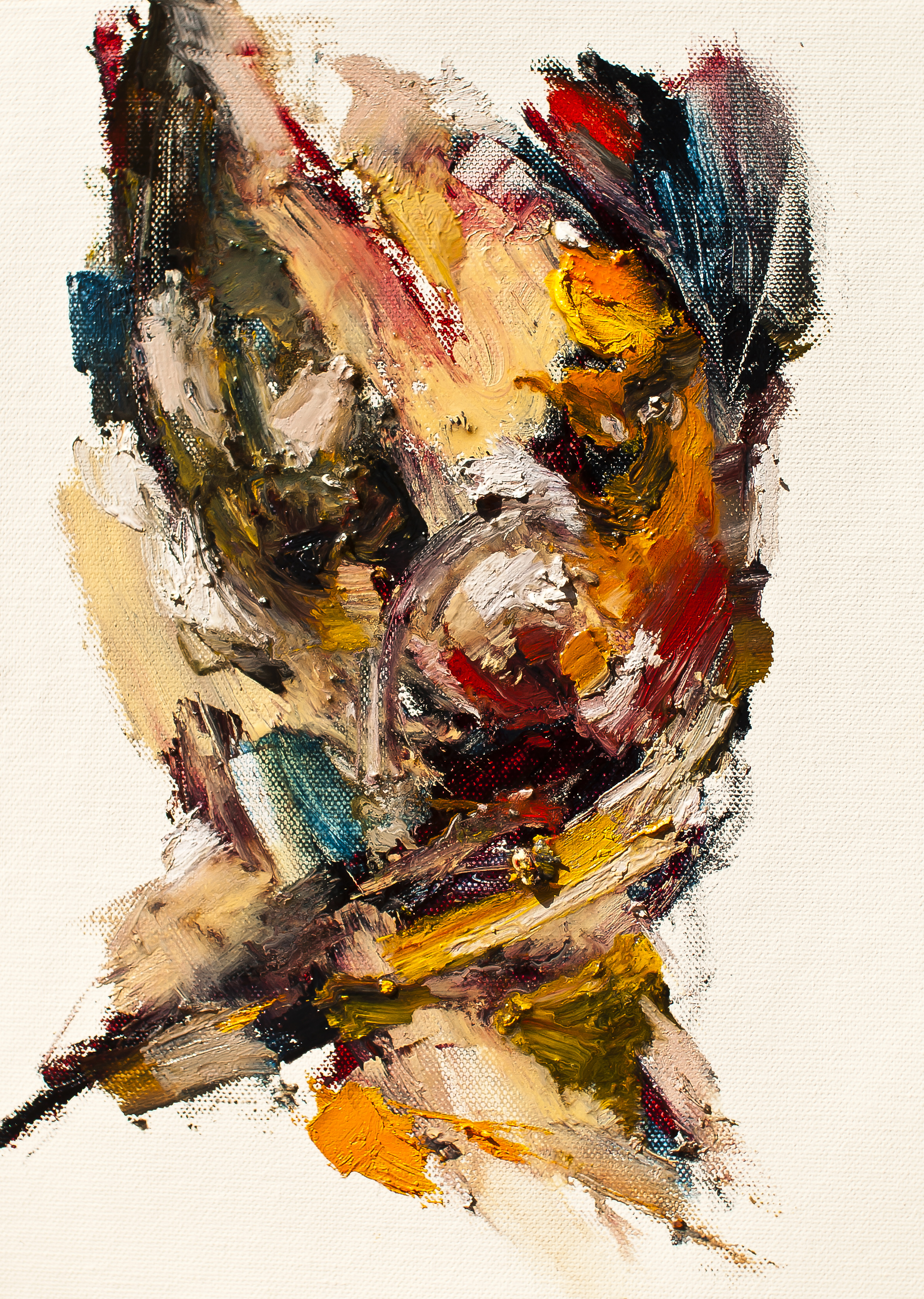 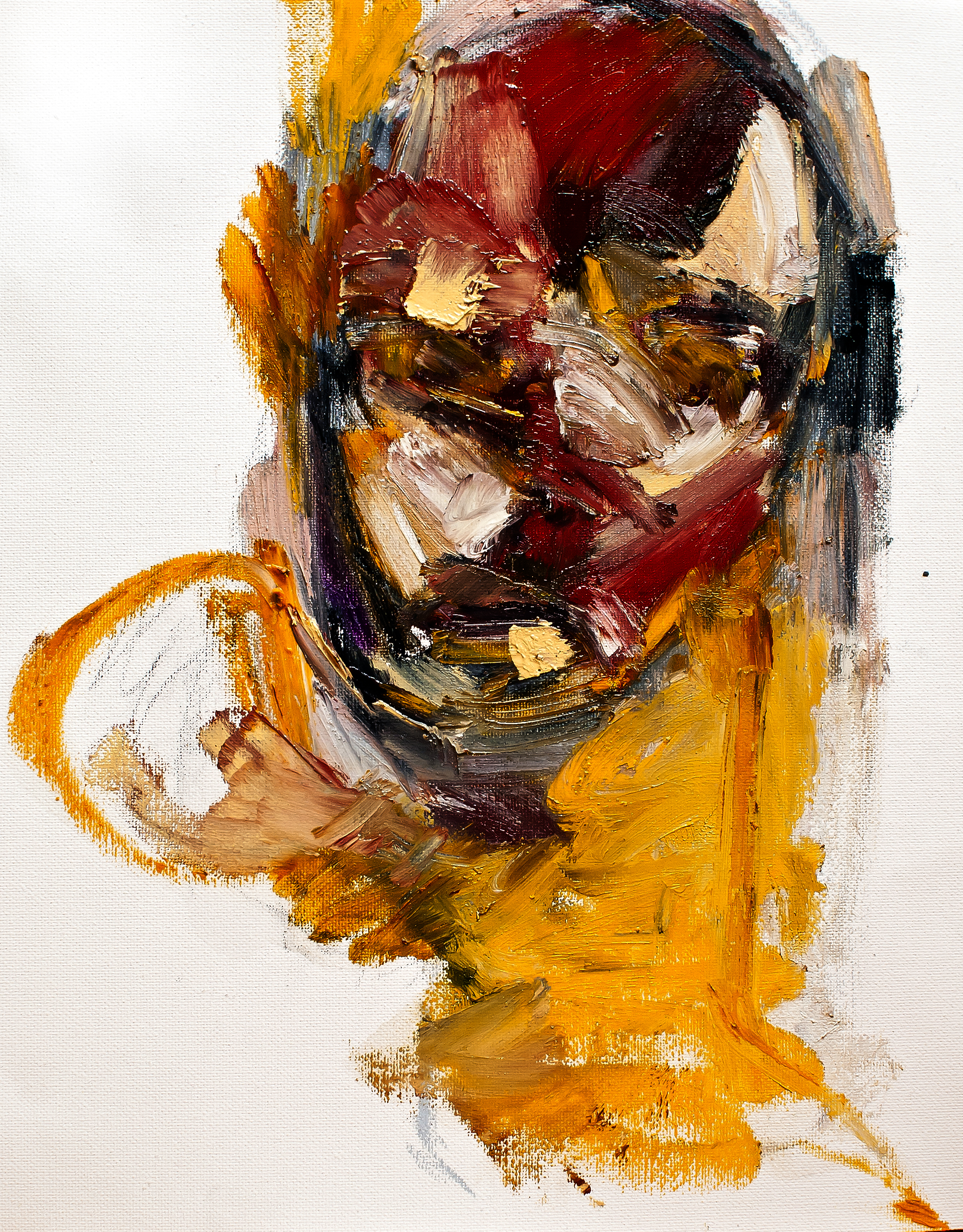 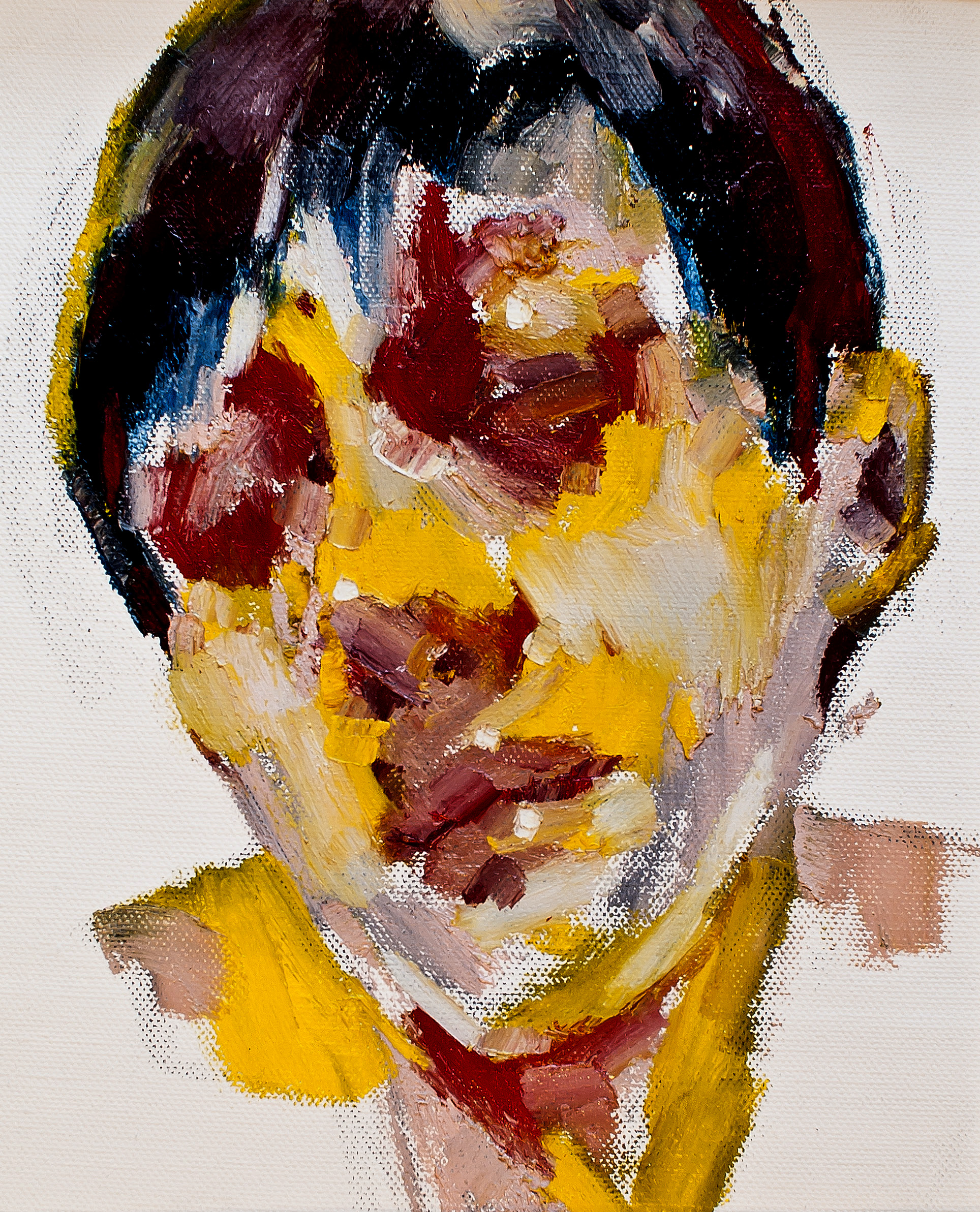