Kimberly D. Iles is a graduate of the University of Tennessee with a Bachelor of Fine Arts with Honors, 1990. Her early professional career involved work in graphics design with Oak Ridge National Laboratory, Vanderbilt University, and corporate design in the private sector. From 1995 to 2008 Ms. Iles owned and operated Ilesnet Design and provided design services for a variety of clients, including The White House, National Science Foundation, and IEEE Computer Society. Today, Iles’ fine arts career is highlighted by participation in international and national exhibitions and juried art shows.

Iles was inducted into the National Association of Women Artists in November 2012. She is professionally active in the Washington Project for the Arts, Washington Calligraphers Guild, Australian Society of Calligraphy, and Strathmore Artists.

The latest series of works on paper and canvas is motivated by current social, cultural, political and environmental issues. Those delicate balances that matter and connect us all. It is a multilayered, visual approach to conveying concurrent levels of complexity, just as they are experienced in real life.

In art, the exploration of power and freedom hopefully encourages open dialogue, action and positive change. Whereas much of my work is inspired by the concept of parallel universes -- the hypothetical set of multiple possible universes that together comprise everything that exists and can exist -- this series focuses on those relationships closer to home. Painting is my continuous search for compassion, self-awareness and truth.

I create mainly non-representational works in mixed media on canvas and paper. Artwork titles communicate general theme and intent. And I leave much to chance and personal interpretation.

The Mansion at Strathmore
The Miniature Painters, Sculptors and Gravers Society of Washington, DC: “The 74th Annual International Exhibition of Fine Art in Miniature” 2007
Bethesda, MD 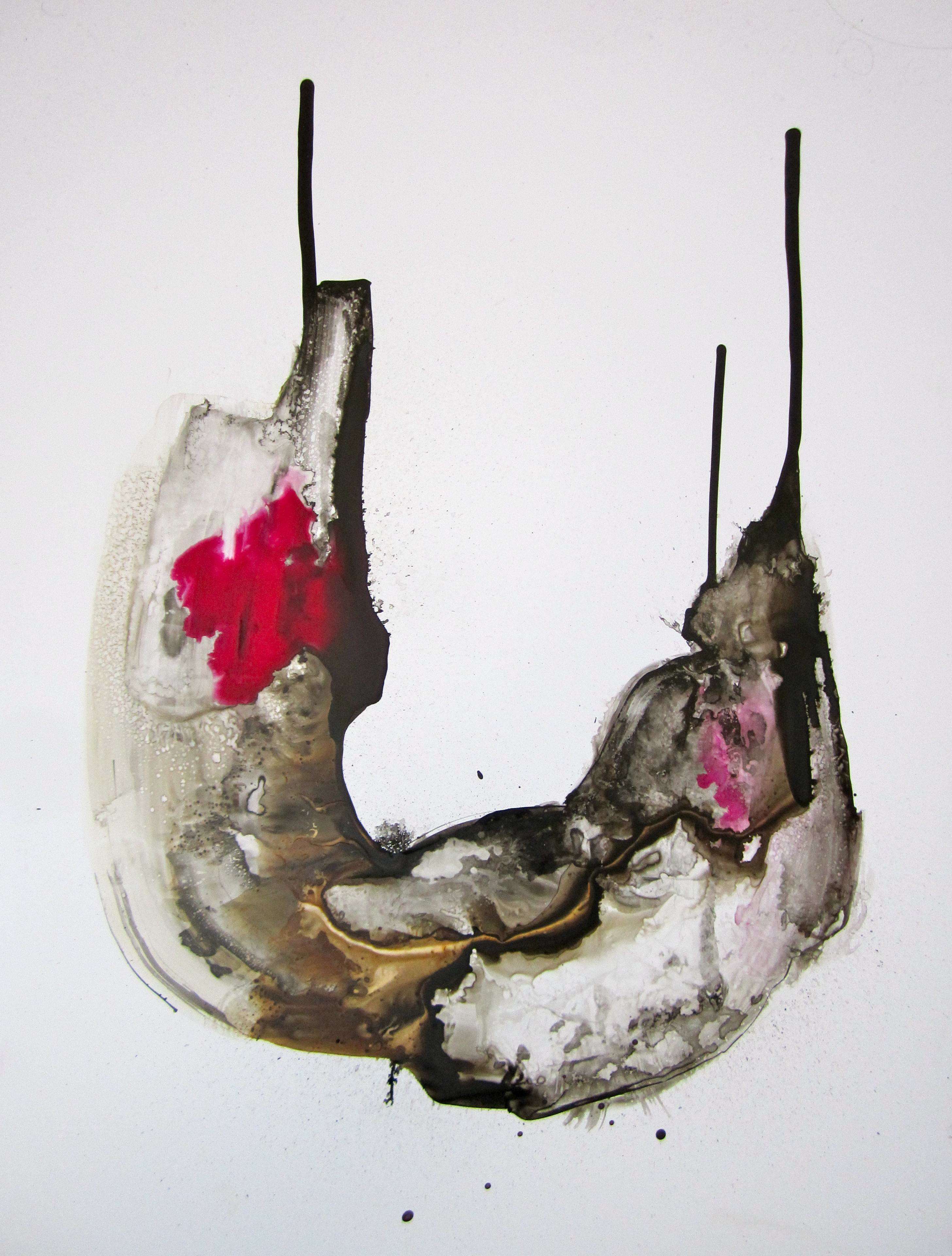 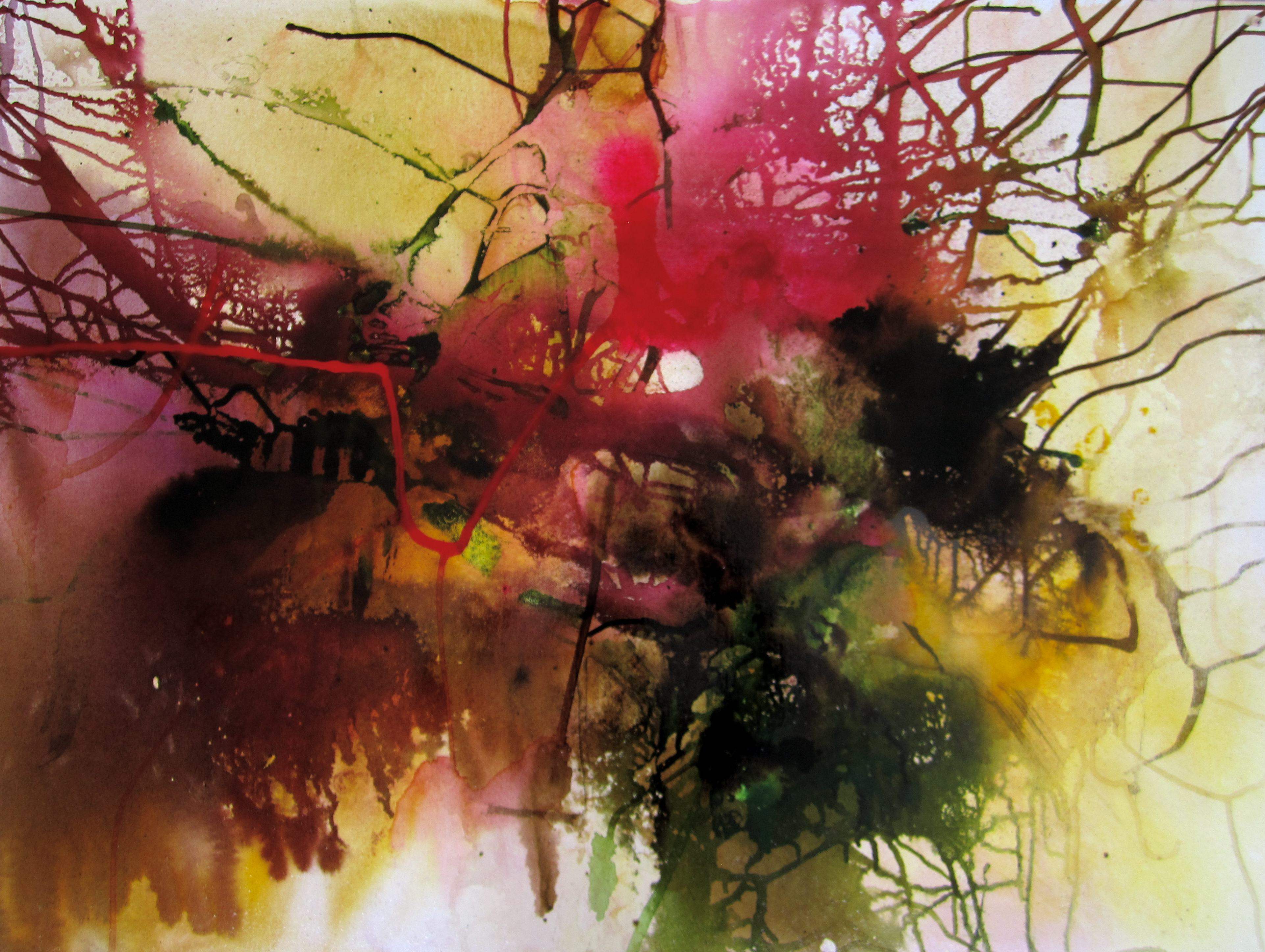 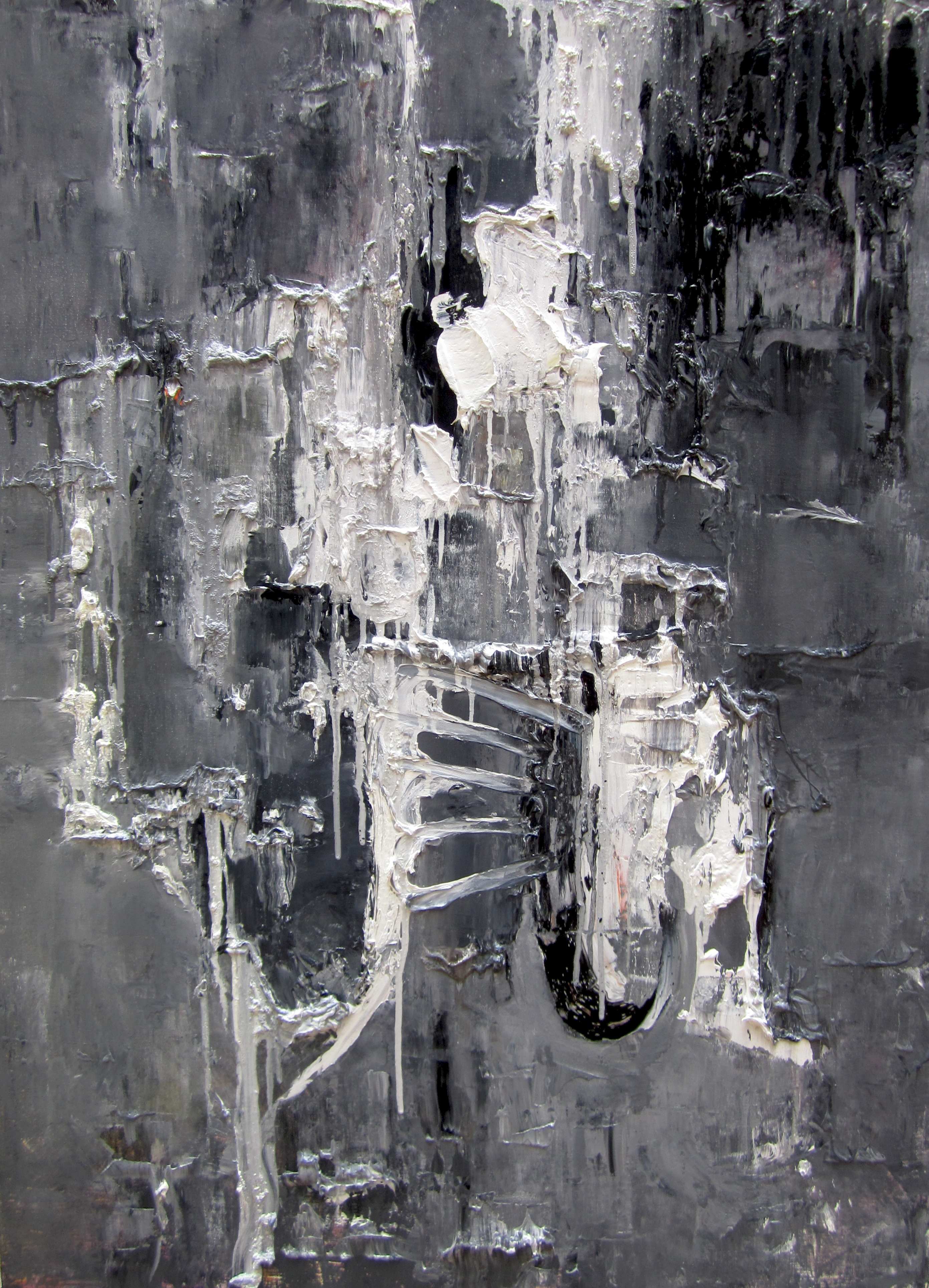 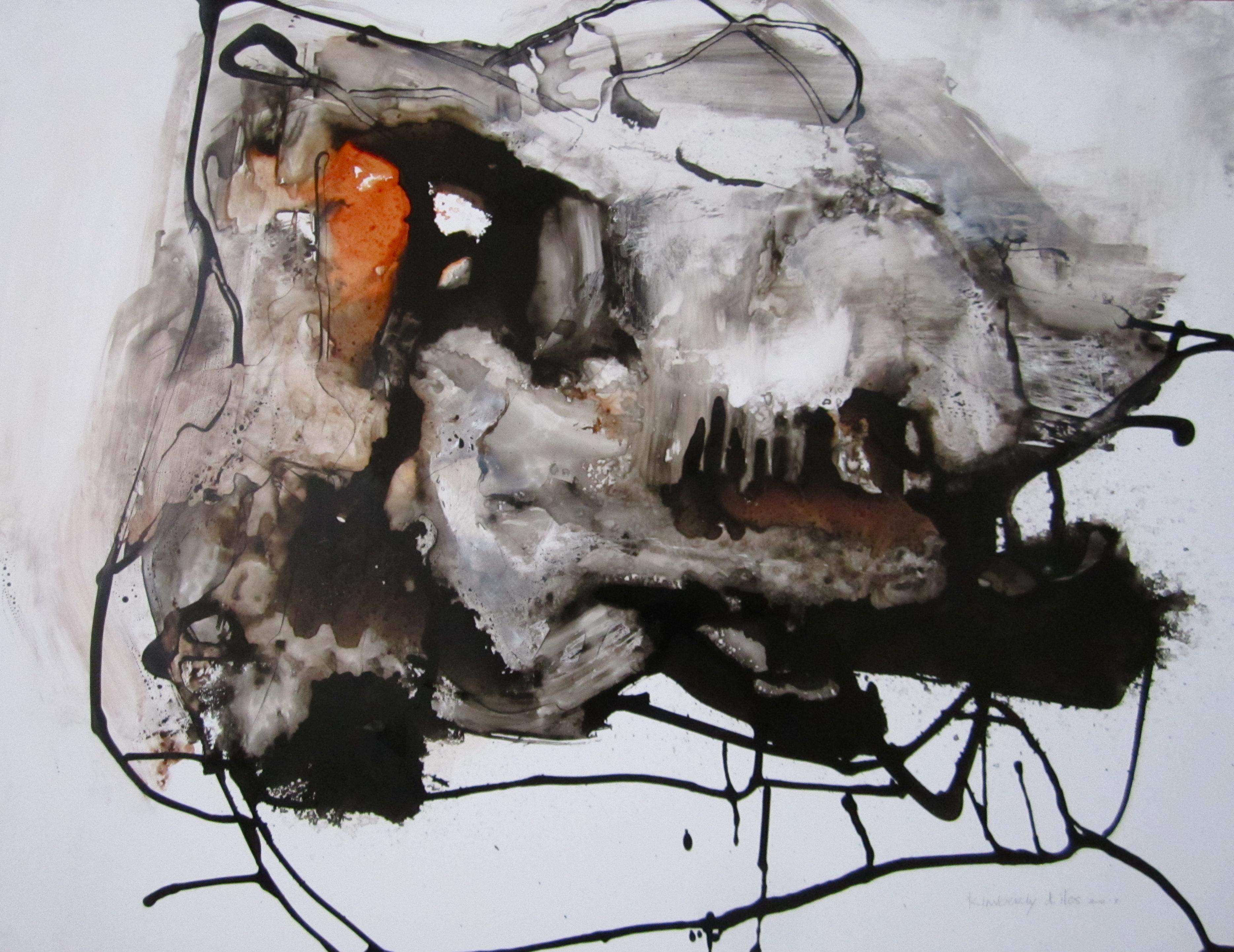 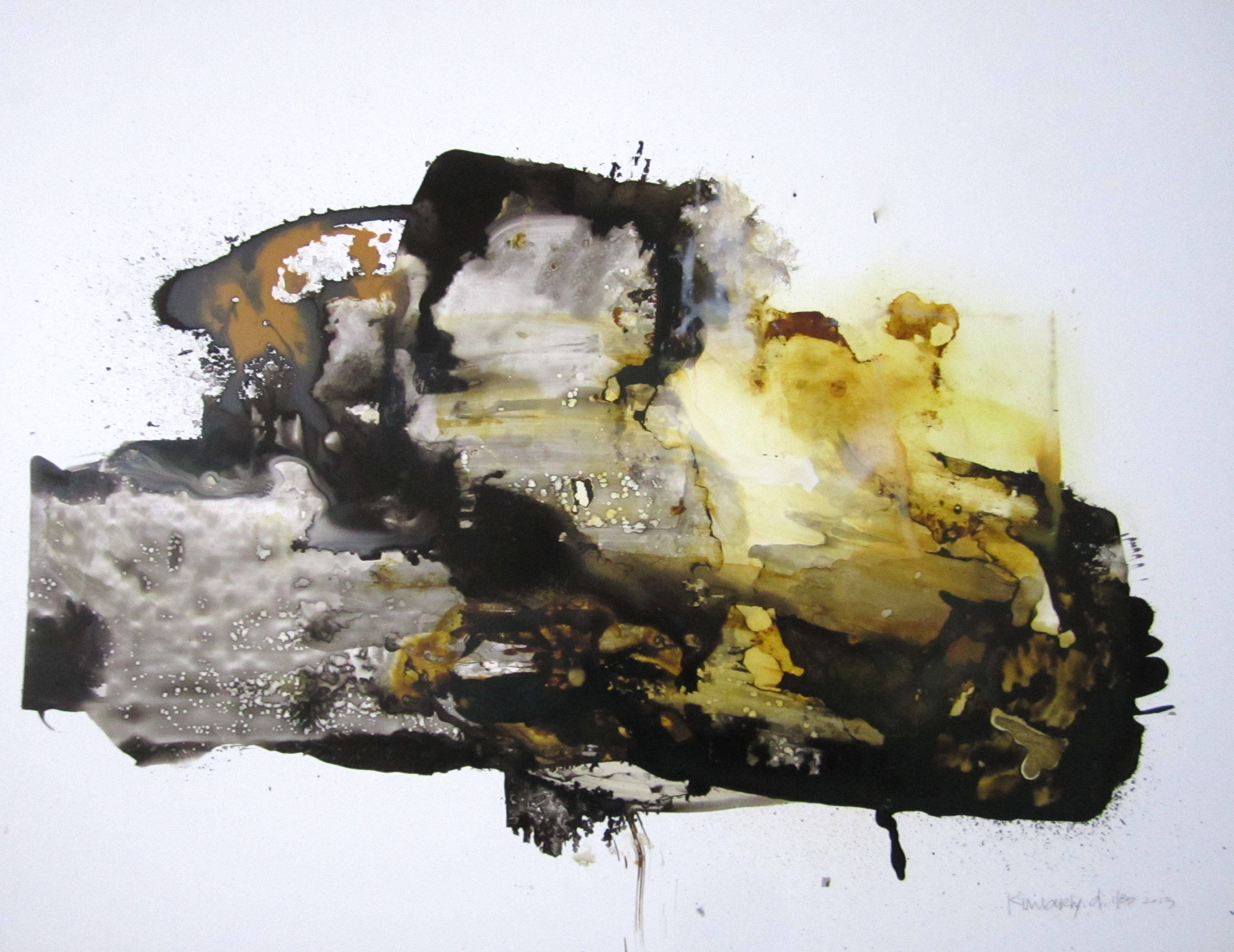 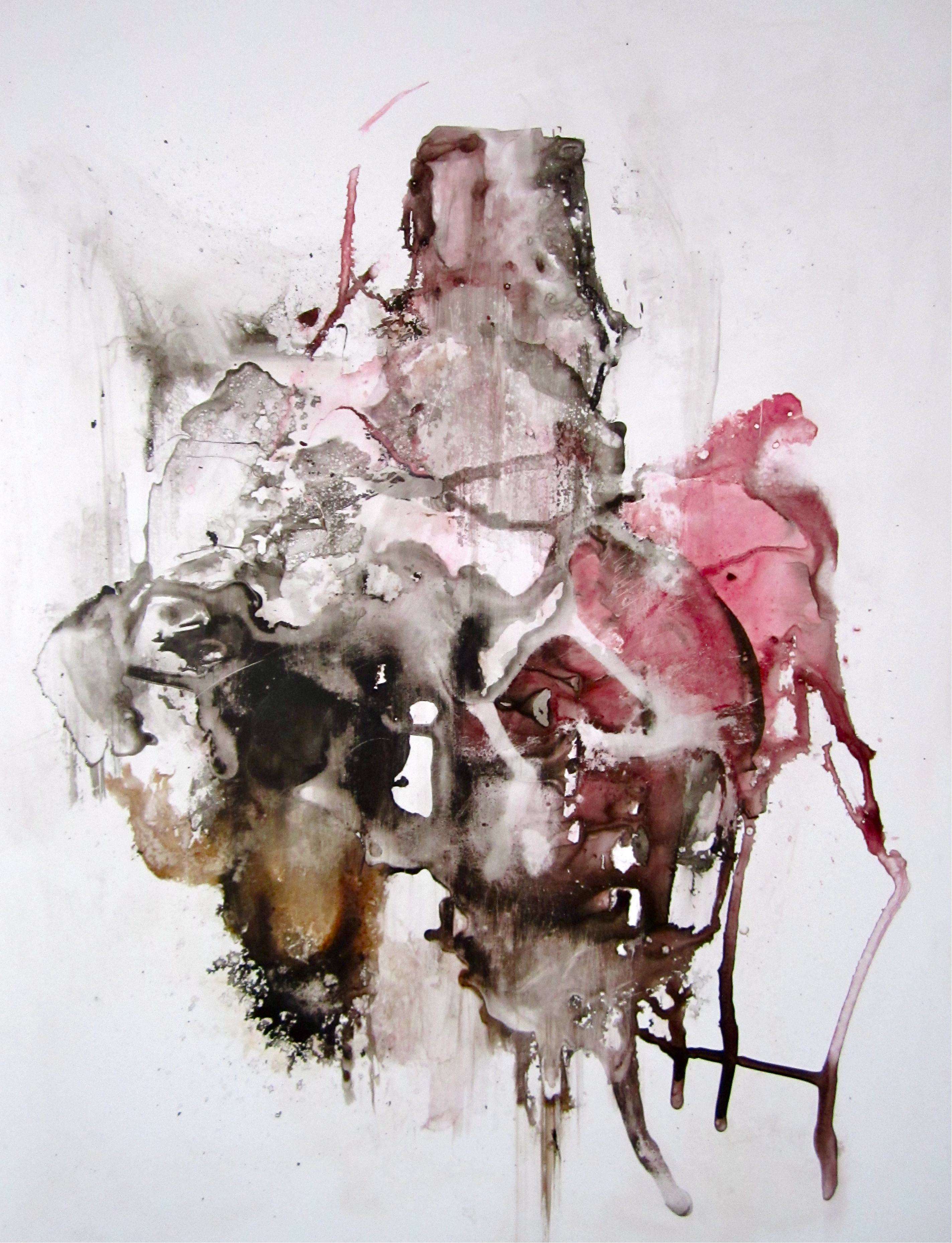 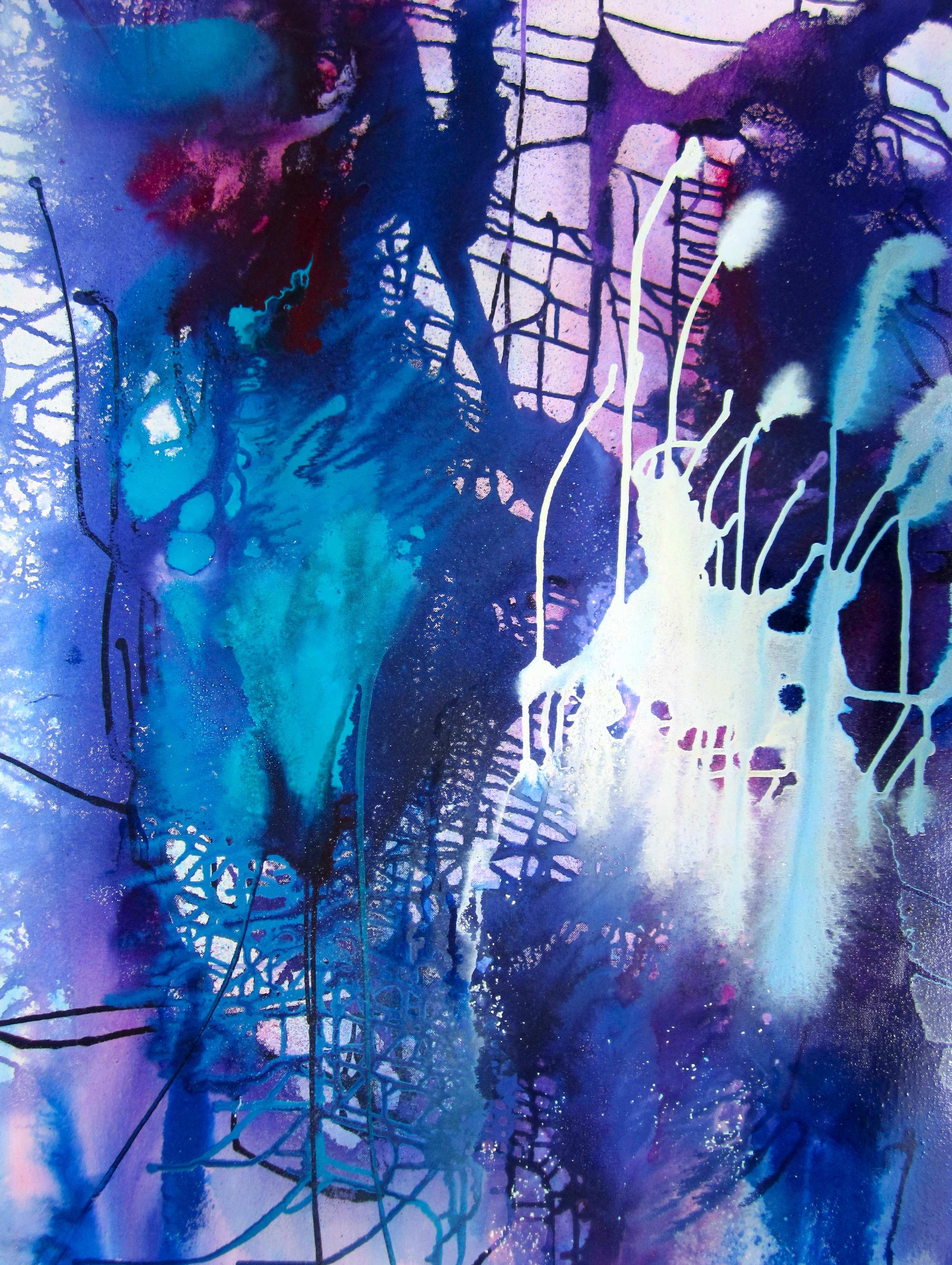 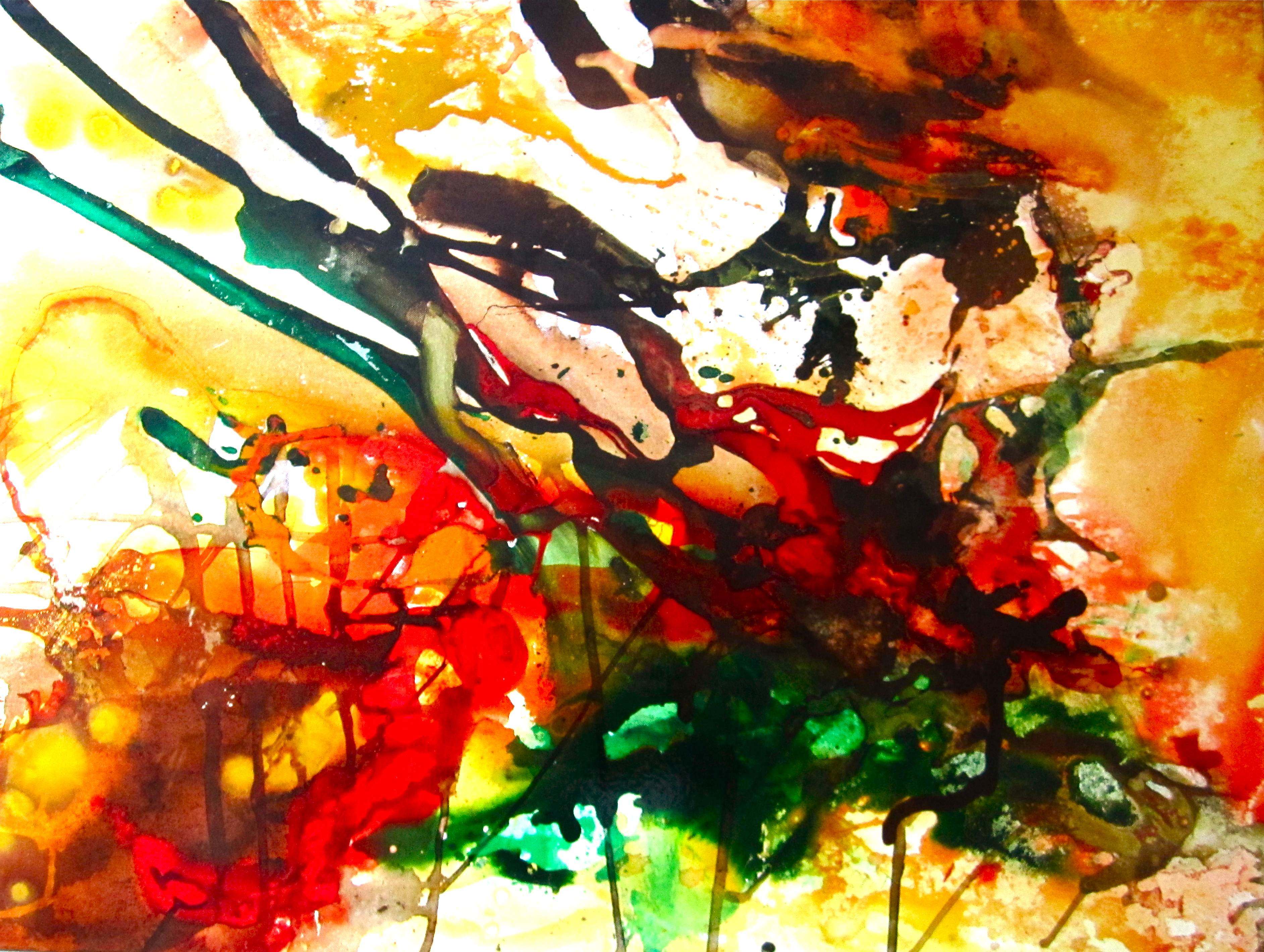 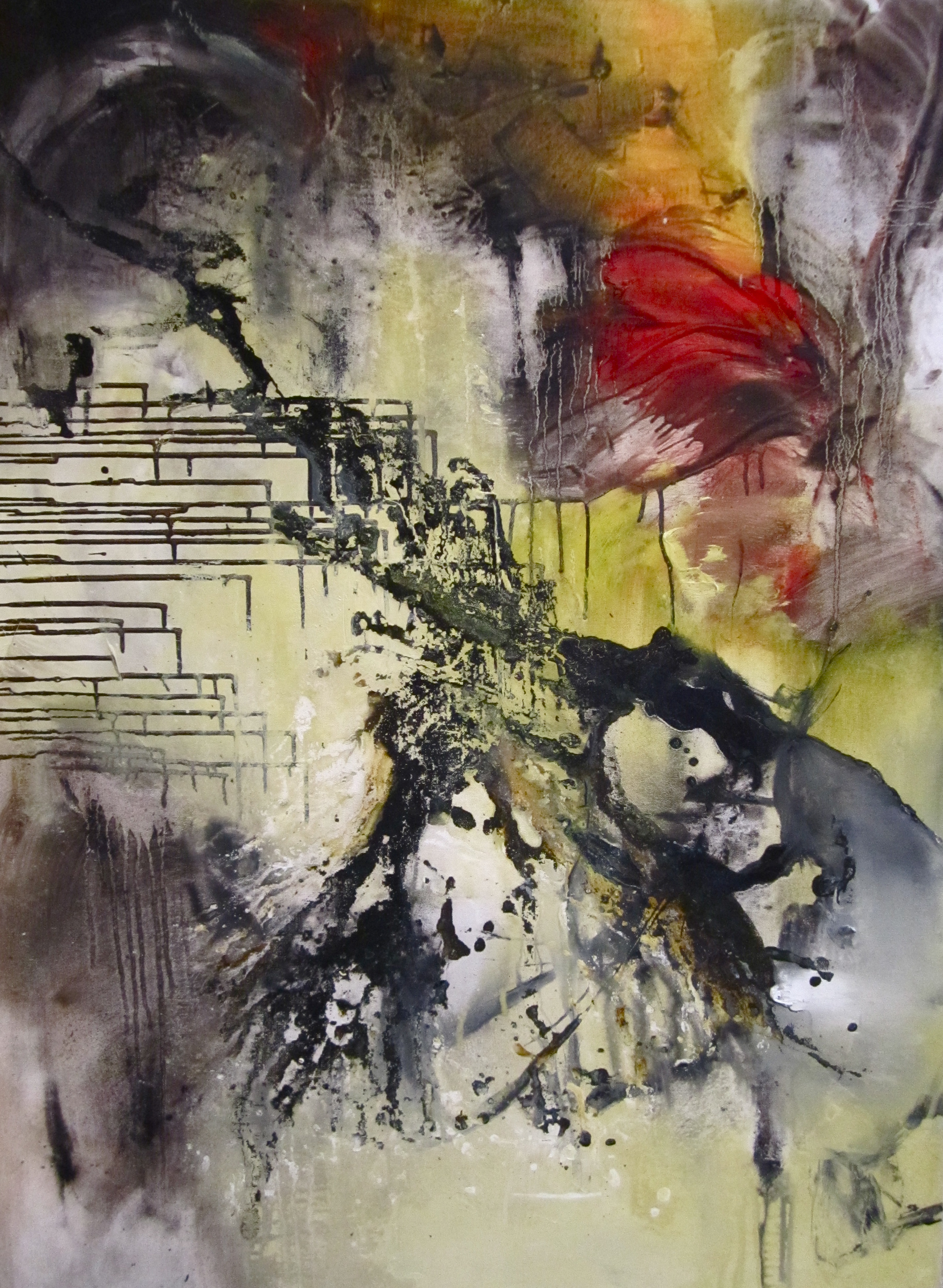 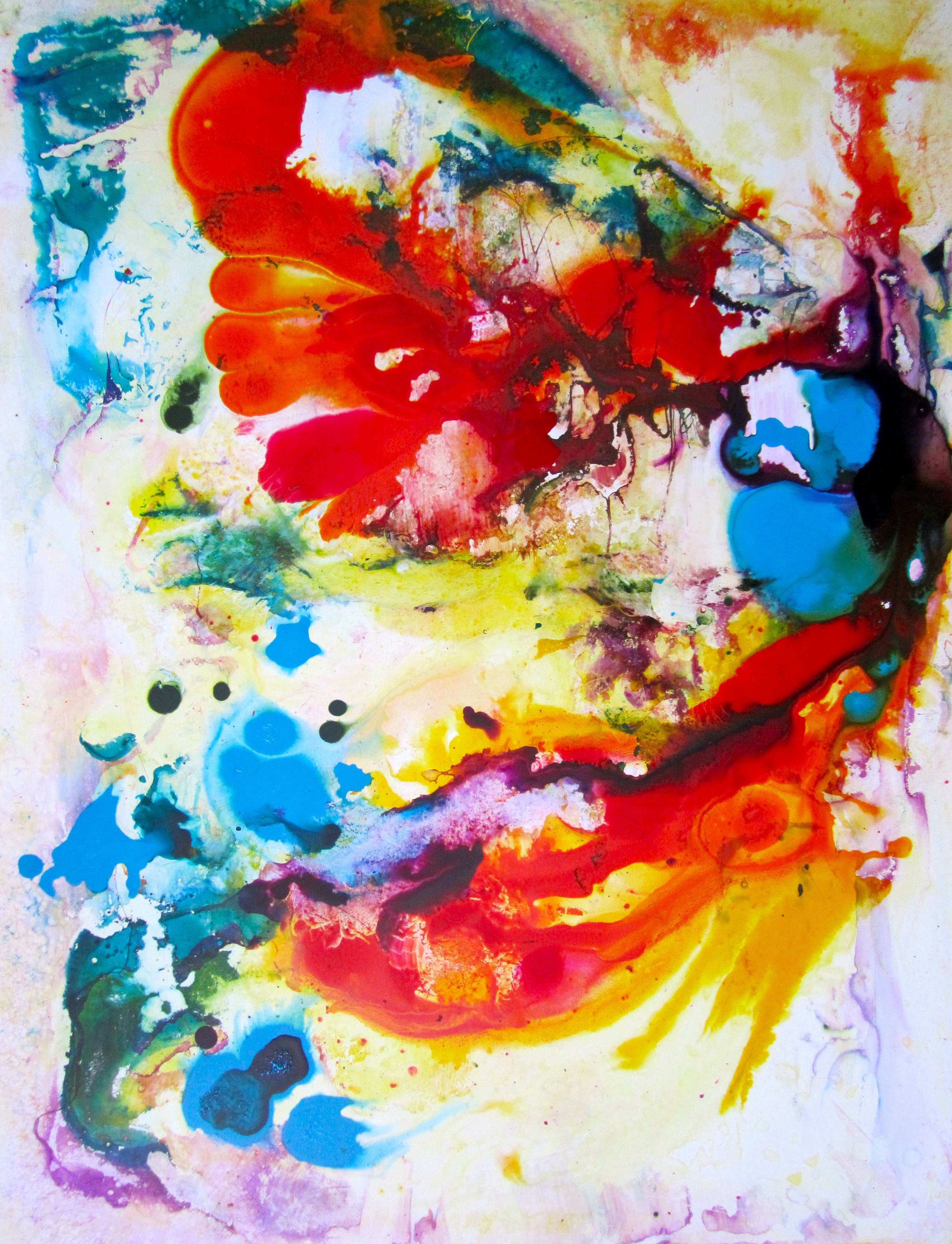