Gary Jameson’s art has been influenced and inspired by America's industrial past and environmental present, recognizing a historical legacy of an American aesthetic. Jameson currently is working on a series of paintings and sculptures inspired by imagery of the American landscape. Jameson has a BFA degree from the University of Illinois, a MFA degree from Northern Illinois University and is an alumnus of the Skowhegan School of Painting and Sculpture in Maine. Presently he is an Artist-in-Residence at the Maryland Hall for the Creative Arts in Annapolis and also teaches at the College of Southern Maryland. 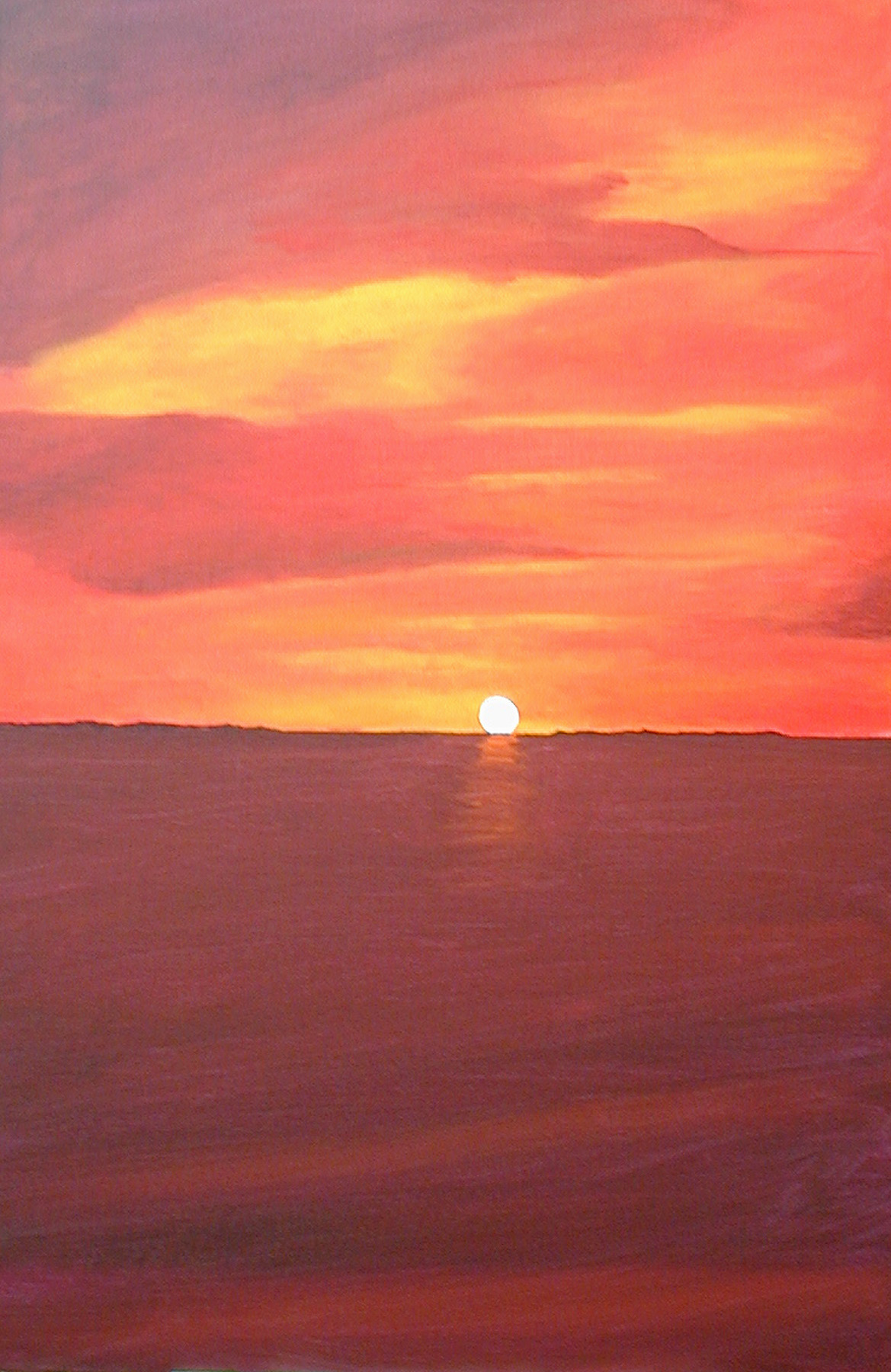 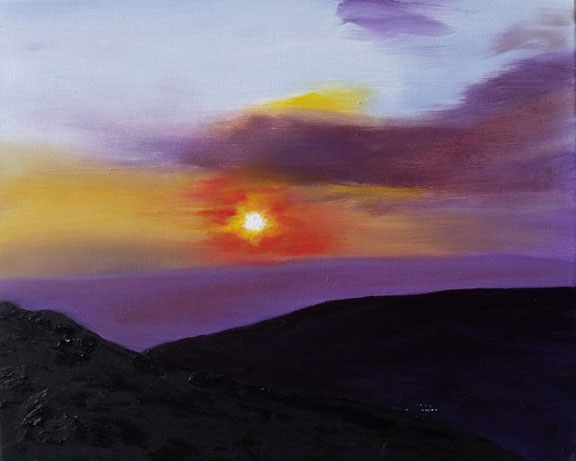 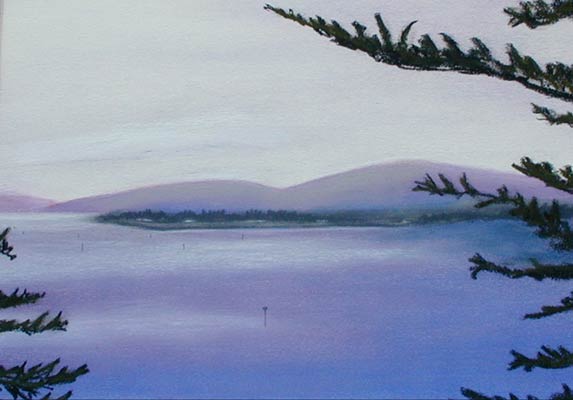 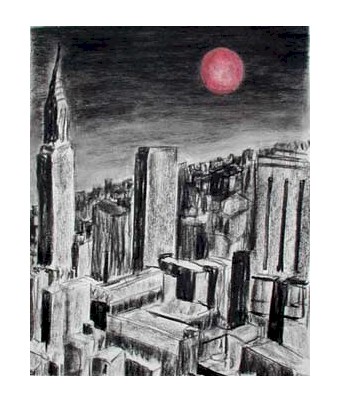 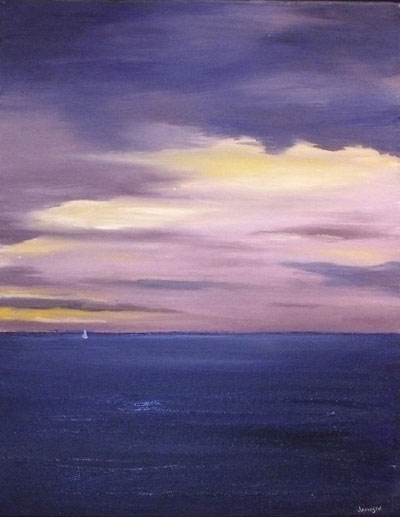 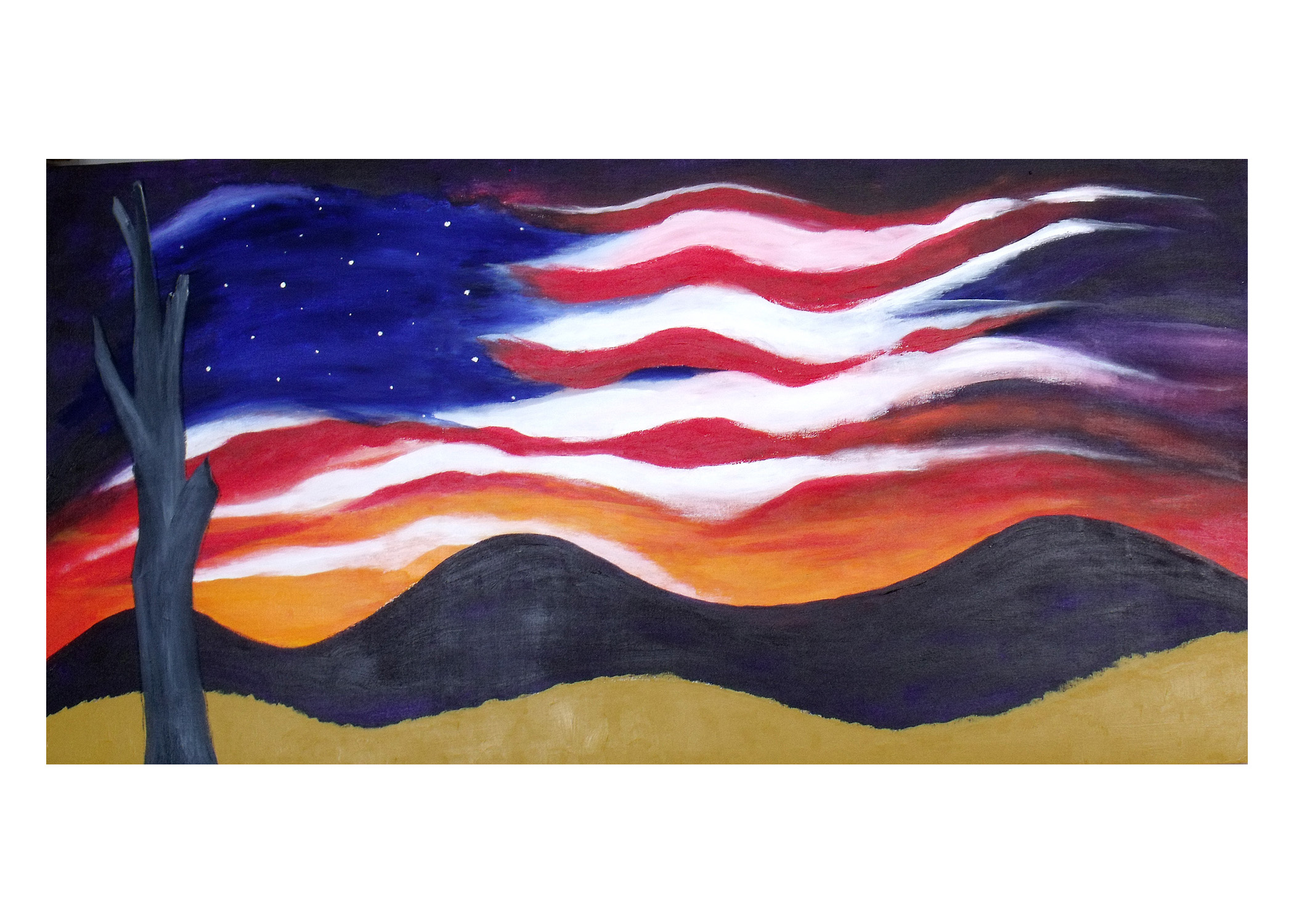 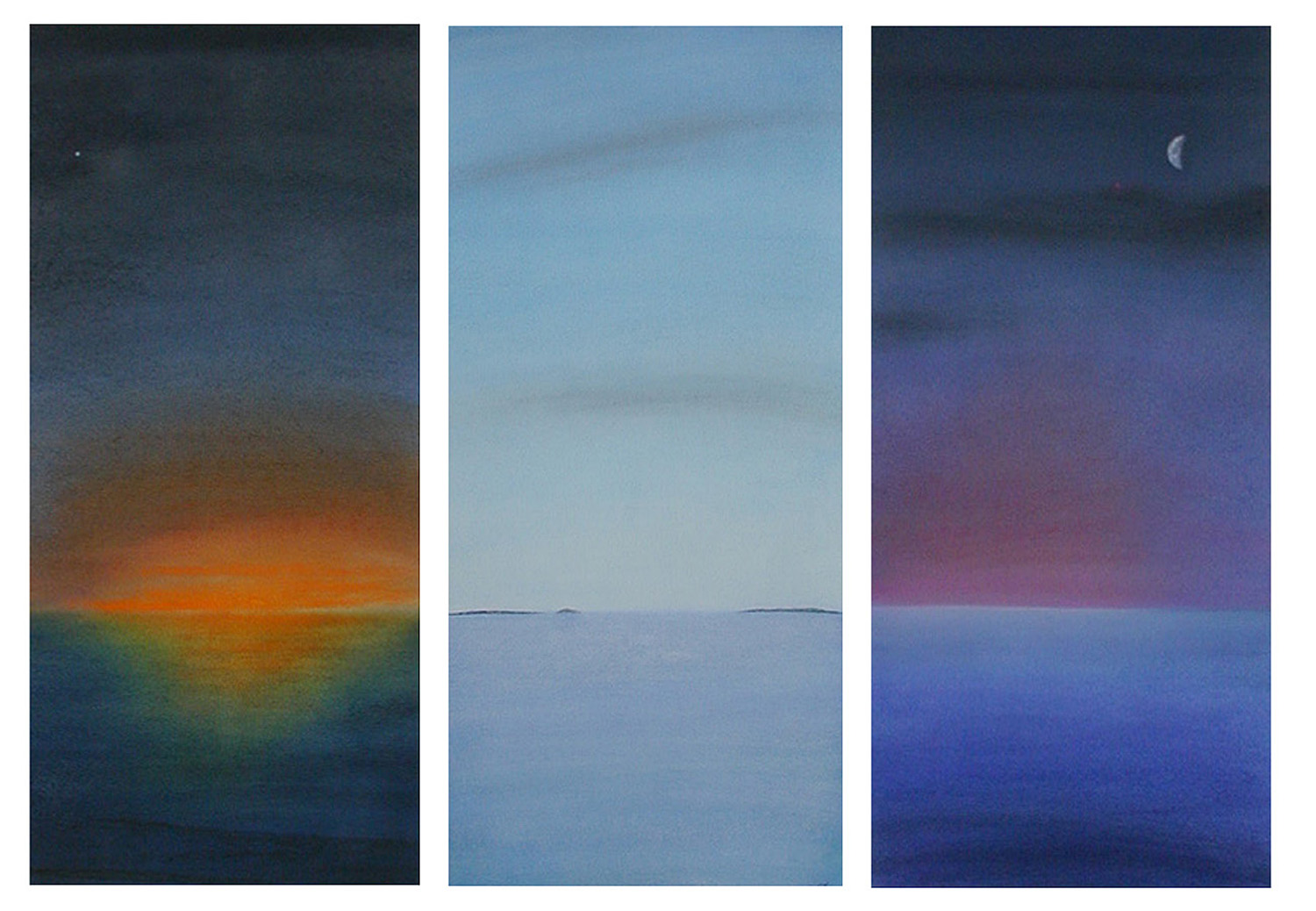 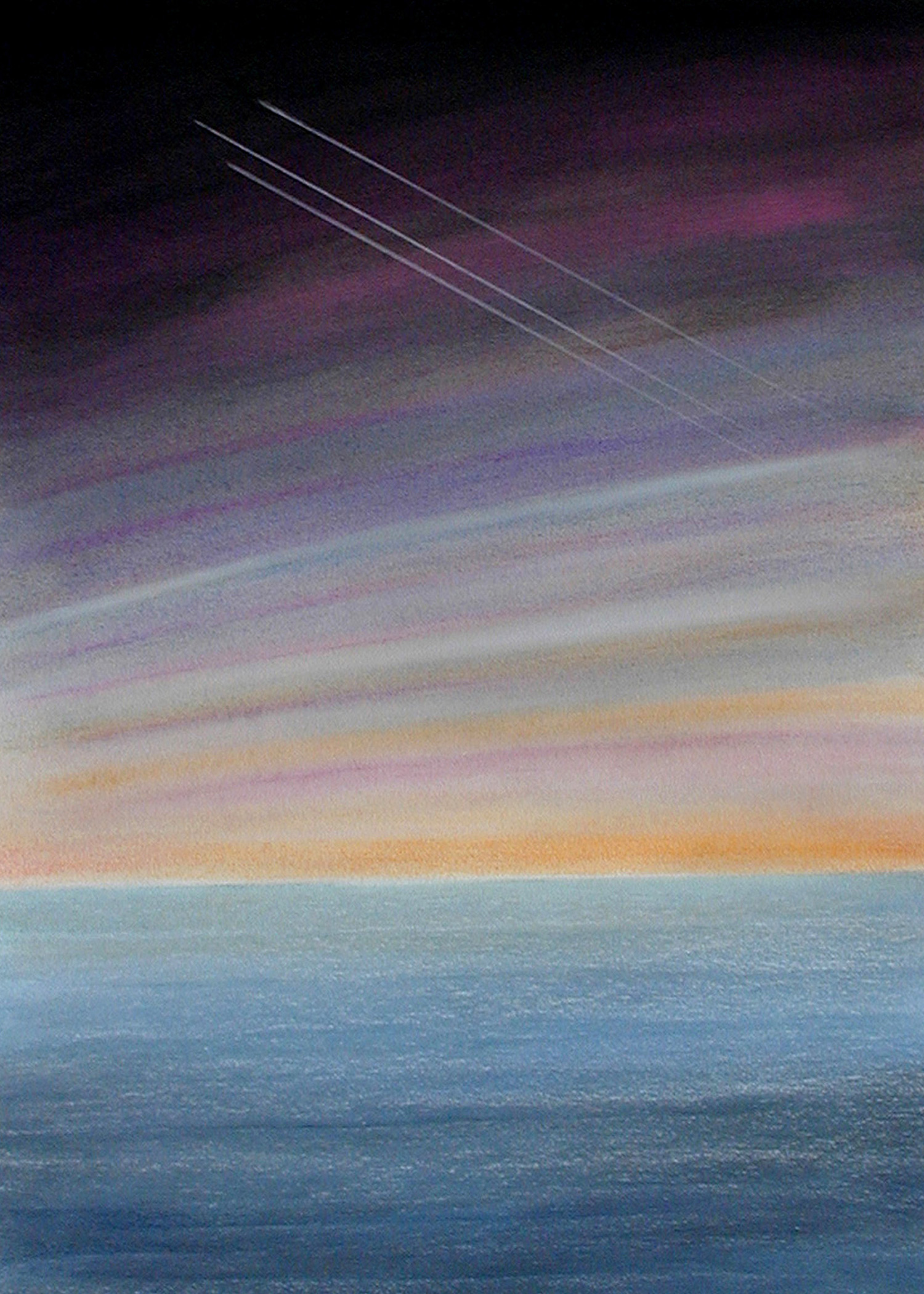