Justin Chase Lane (b.1980 Indianapolis Indiana) lives and works in Indianapolis. He received his MFA in photography from University of New Mexico, Albuquerque in 2006 and his BFA in photography from Indiana University. His work has been exhibited in China, New Mexico, Chicago, New York City, Louisville, Mobile (AL),Indianapolis and Bloomington,Ind. He is the recipient of a Creative Renewal Arts Fellowship from the Indianapolis Arts Council (2013), and a Brooks Fellowship Fellowship to attend a workshop at Anderson Ranch in Aspen, Col., 2005. Lane received first place in photography, in the Albuquerque (NM) Contemporary Biennial in 2006. He was invited to lecture at the Donggang Photo Festival in South Korea, 2005; Bellarmine University, Louisville, 2010; T.C. Steele Museum, Brown County, Ind., 2013; and the Indiana University Center for Art + Design, Columbus, Ind., 2013.

Commissions:
•Illustrations and design for “Dream Power,” a book published by Indiana University and Riley Hospital for Children, CEO Dr. Ora Pescovitz, 2008
•Set design for “No Exit” a theatrical group that is presenting “Middletown” by Will Eno in 2014

Artist Statement
My images are of environments I create in my studio, out in the landscape and in vacant spaces. They portray narratives of scenes that are of things that should be there, but are not; are not there, but should be. Through these uncanny interfaces of the seen and unseen, I invite the viewer to think about -- much the same way one can in representational illustration, drawing, or painting – the slippery transitions that exist between reality and its edges. To me, they are spirited visual narratives or scenes that represent existential crime scenes that portend the unexpected.
Process: I first sketch the setting; then build and illuminate the set or miniature set to photograph it. Once photographed, the environment is deconstructed leaving an impression only on film. Until now, I have primarily exhibited the images of these settings, though sometimes miniature sets are included as well, if not destroyed. What is riveting about this process is the opportunity to imagine and construct an idea or situation in 3D that exists only to be photographed.
The miniature environments are fashioned from toothpicks, old clothes, blankets, cereal boxes, little sample paints from Home Depot and other stuff from around the house. The large environments incorporate items and materials that still have use or have been cast off. Some take a few hours to create and some take hundreds. Staging these sets for the camera is the only time I feel completely connected to my surroundings. I hear sound effects inside my head, more parts of my brain seem to function; there is direction and purpose.

A story about the imaginative process
Pretend we’re on an archeological dig on a foreign planet, and we carefully unearth, or un-planet rather, a round box…. Imagination and hope conjure all sorts of wonderful possibilities for what could be inside the round box. A new biological species, something that will make the discoverer rich, something that will change the model of the universe, an artifact from God, something that lets the discoverer adapt to experiencing the present in four-dimensional space and time, or a gateway in space and time. Whatever is inside won’t be as earth shattering as building imaginative bridges to what’s inside. It’s probably just something that fell off your spacecraft, thus preventing you from getting home. Hope found in the imagination is my favorite human quality. 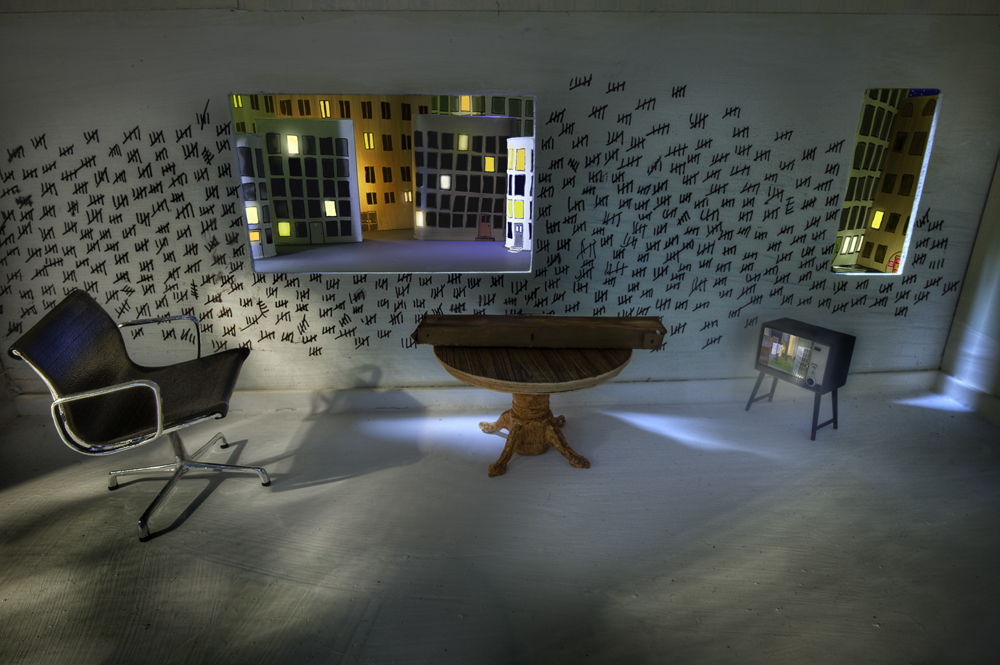 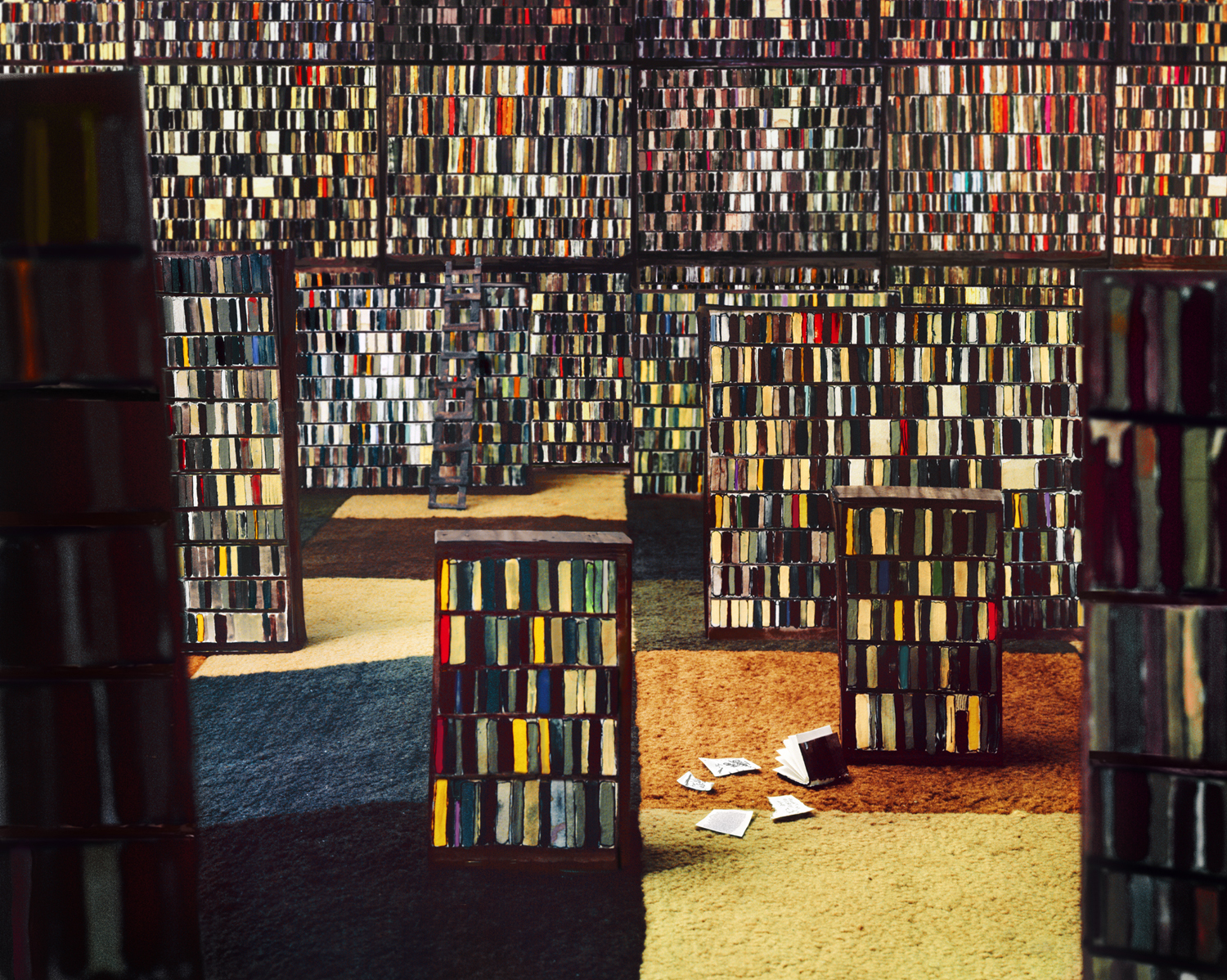 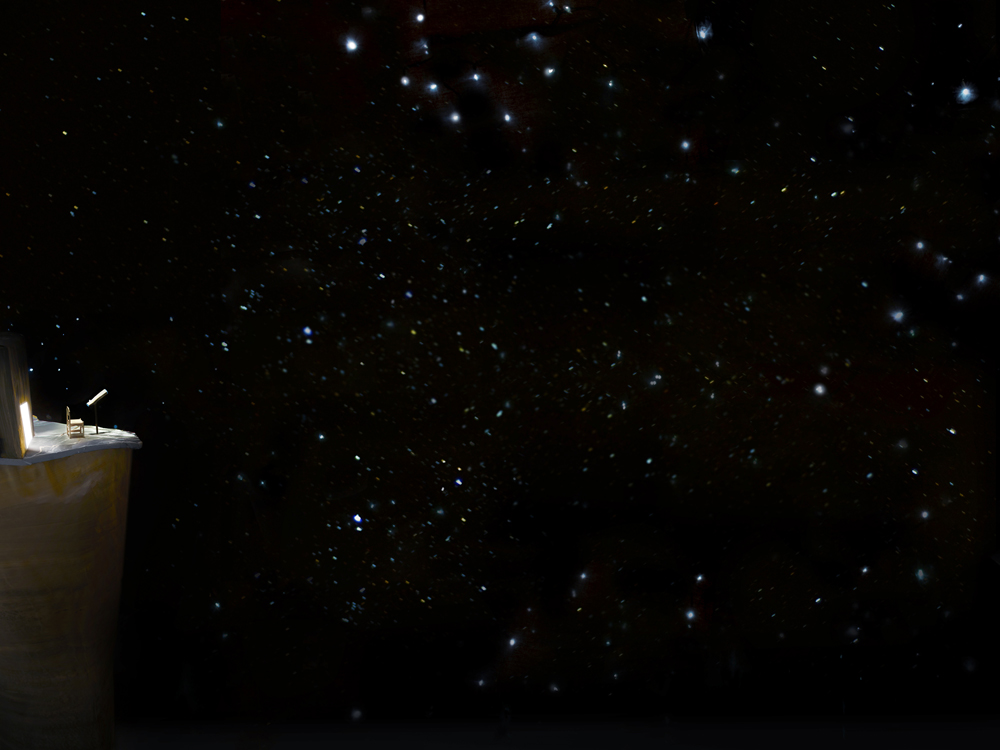 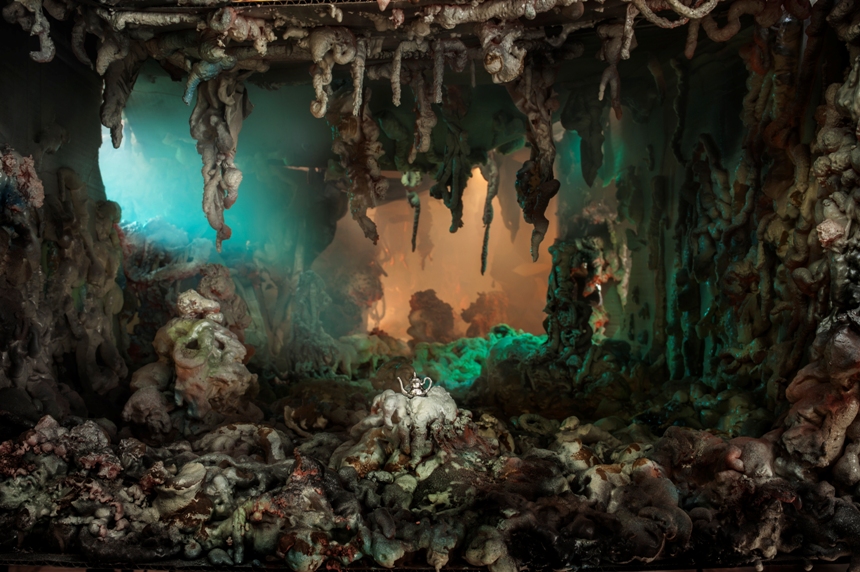 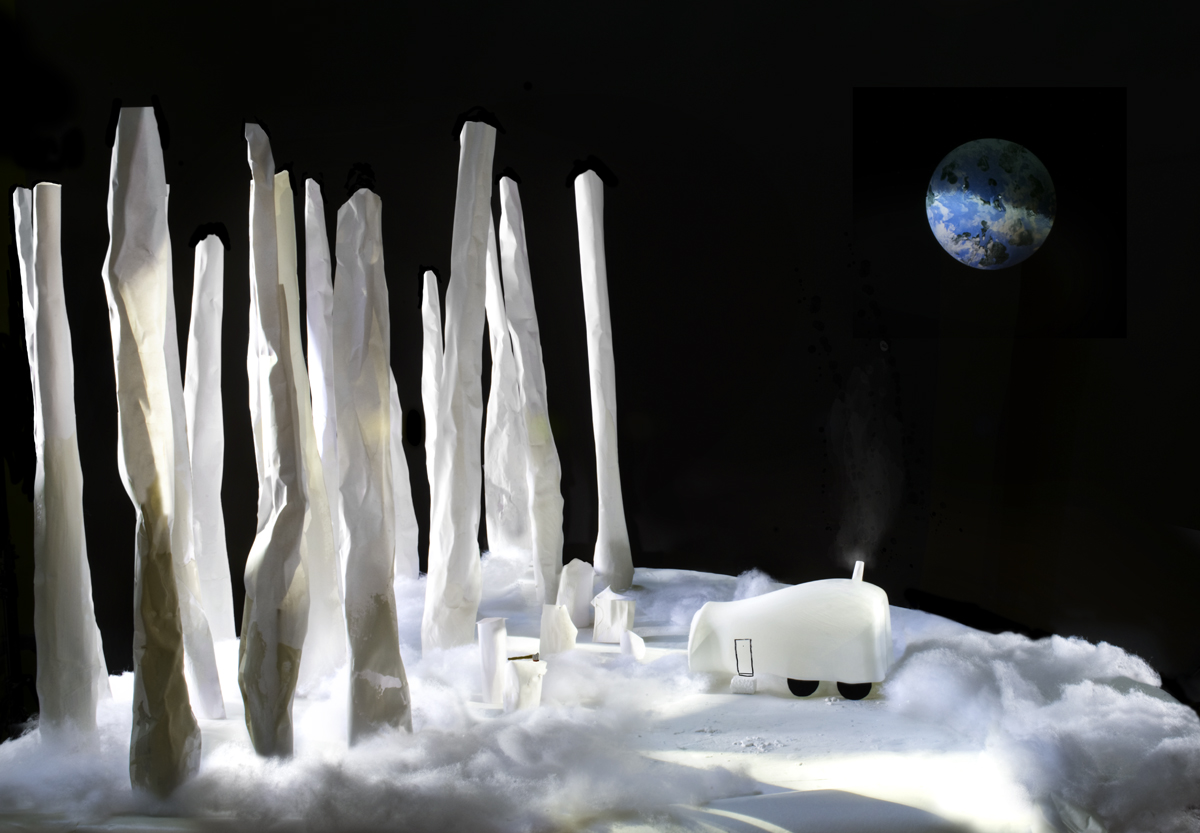