John Bernhard is a Swiss American artist and photographer who traveled North America extensively before settling in Houston, Texas in 1980. For more than three decades he has chosen the medium of photography to explore the everyday world from new perspectives, breaking away into different pathways of artistic expression.

Bernhard was educated at the EPSIC Technical College in Lausanne and at the Ecole des Arts Decoratifs de Geneve in Switzerland. He is also a graduate of the New York Institute of Photography. He is the author of 9 books among which are: Nudes Metamorphs, Nicaragua, Diptych, Evanescence, Drift, China and his most recent monograph Body Work, a thirty years retrospective of photographs of the Nudes. In 2011 Bernhard’s first non-fiction book America’s Call was published by Dog Ear Publishing. In 2013 the french version L’Appel de L’Amérique, illustrated with 57 color photographs and collages was published by Infolio Edition, Switzerland.

Starting in 1985 with a solo exhibition at the Houston Center for Photography, Bernhard has had more than 30 solo shows, three museum exhibitions, and many collective exhibitions throughout the U.S. Canada, and Europe. He is represented by Krisal Gallery in Geneva, Switzerland, NuEdge Gallery in Montreal and Barbados, and DeFrog Gallery in Houston, Texas.

In addition, his photographs are included in 20 museum’s permanent collection, such as the Denver Museum of Art, Minneapolis Institute of the Arts, Musée de la Photographie, Belgium, Musée de L’Elysée, Switzerland, Museet for Fotokunst, Denmark, New Mexico Museum of Arts, Pushkin Museum of Art, Russia, Southeast Museum of Photography, Florida, and The Museum of Fine Arts, Houston. His work has also been collected by Texas Tech University, International Cultural Center ICASALS, and the Harry Ransom Humanities Research Center at the University of Texas. In 2001 is work was exhibited in “Body Work” curated by Christian Peterson, a 120 year survey of photographs of the nude selected from the permanent collection of the Minneapolis Institute of Arts. In 2004 his work was exhibited as a retrospective at the Musée des Suisses dans le Monde in Geneva, Switzerland. His children’s portrait series Blue Marble - Environmental Destruction Through the Eyes of Children made its debut with a solo exhibition at Rice University, Houston in 2011 and was featured on Artist A Day gallery. 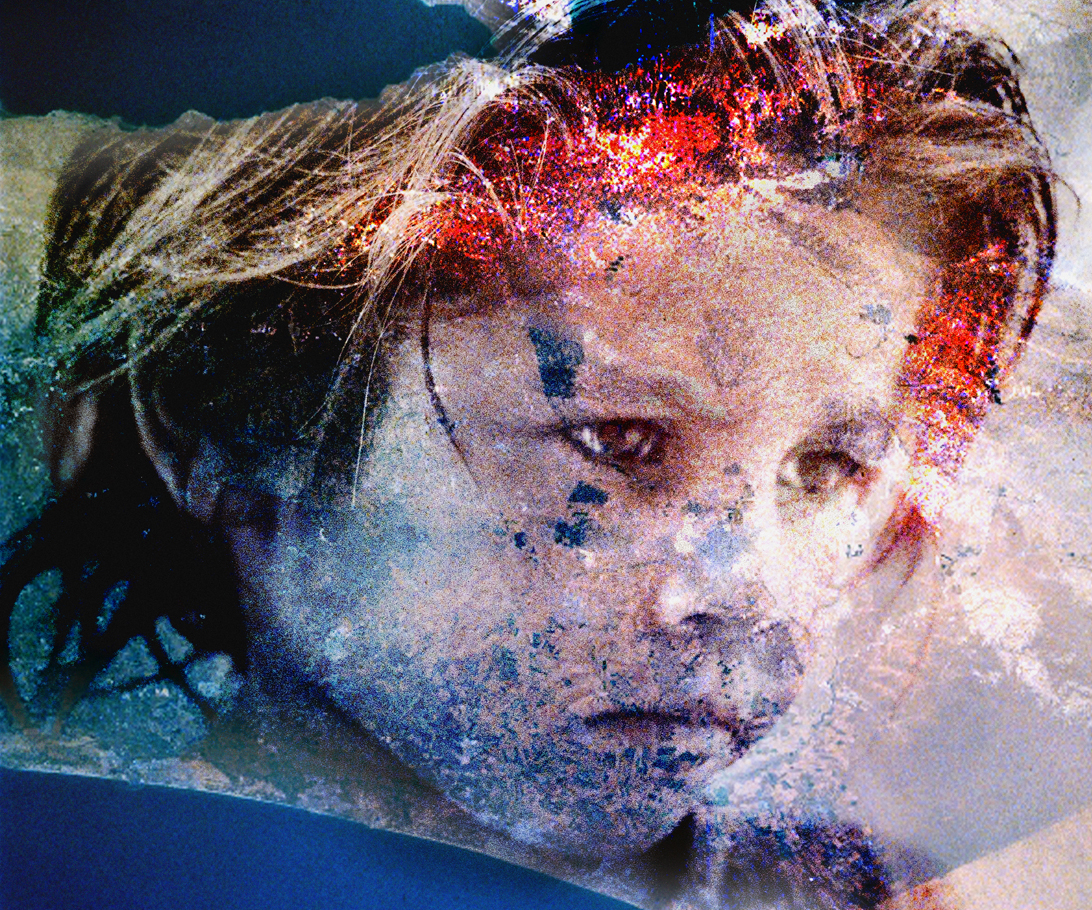 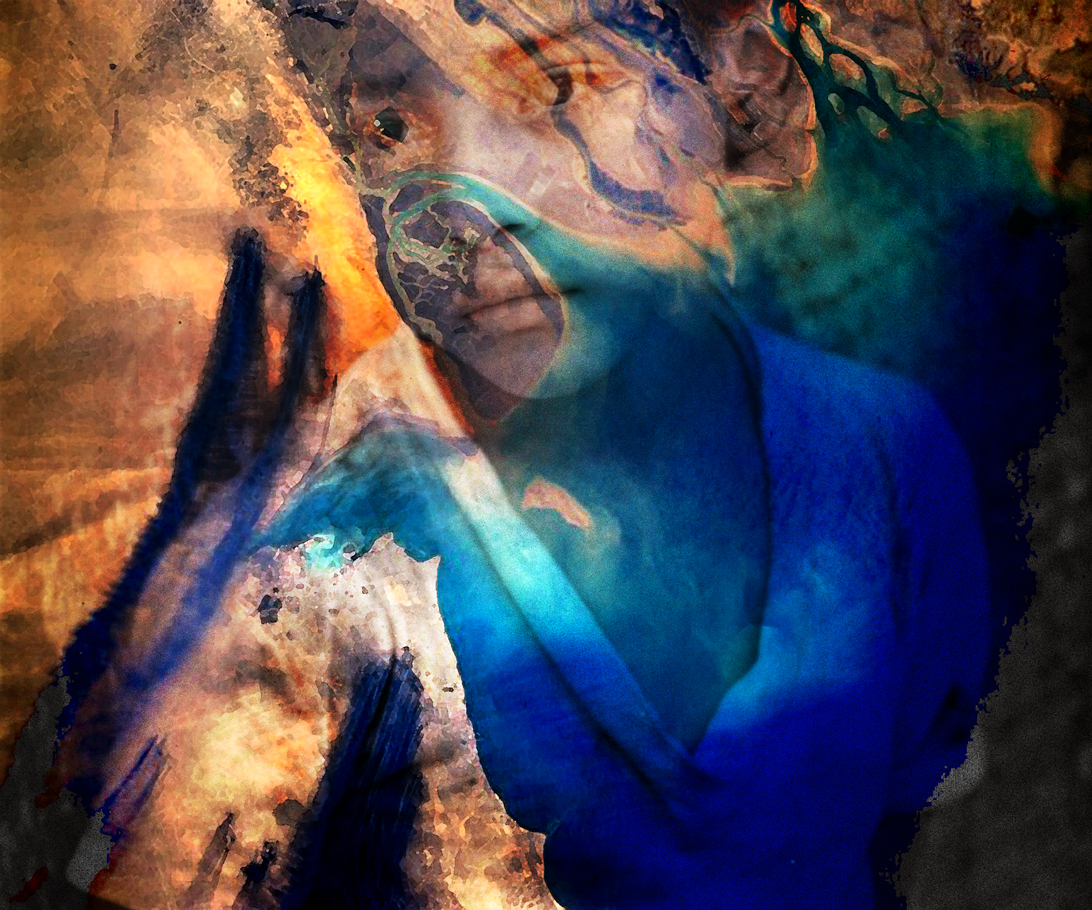 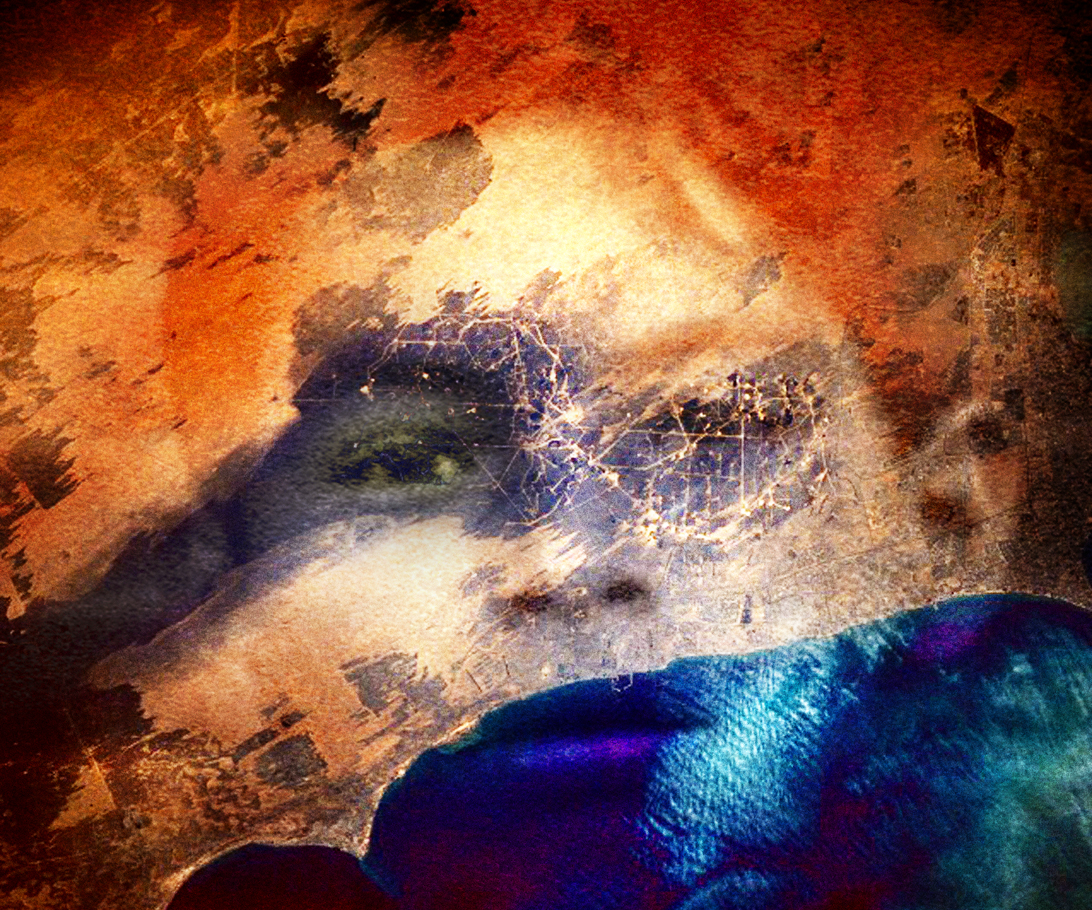 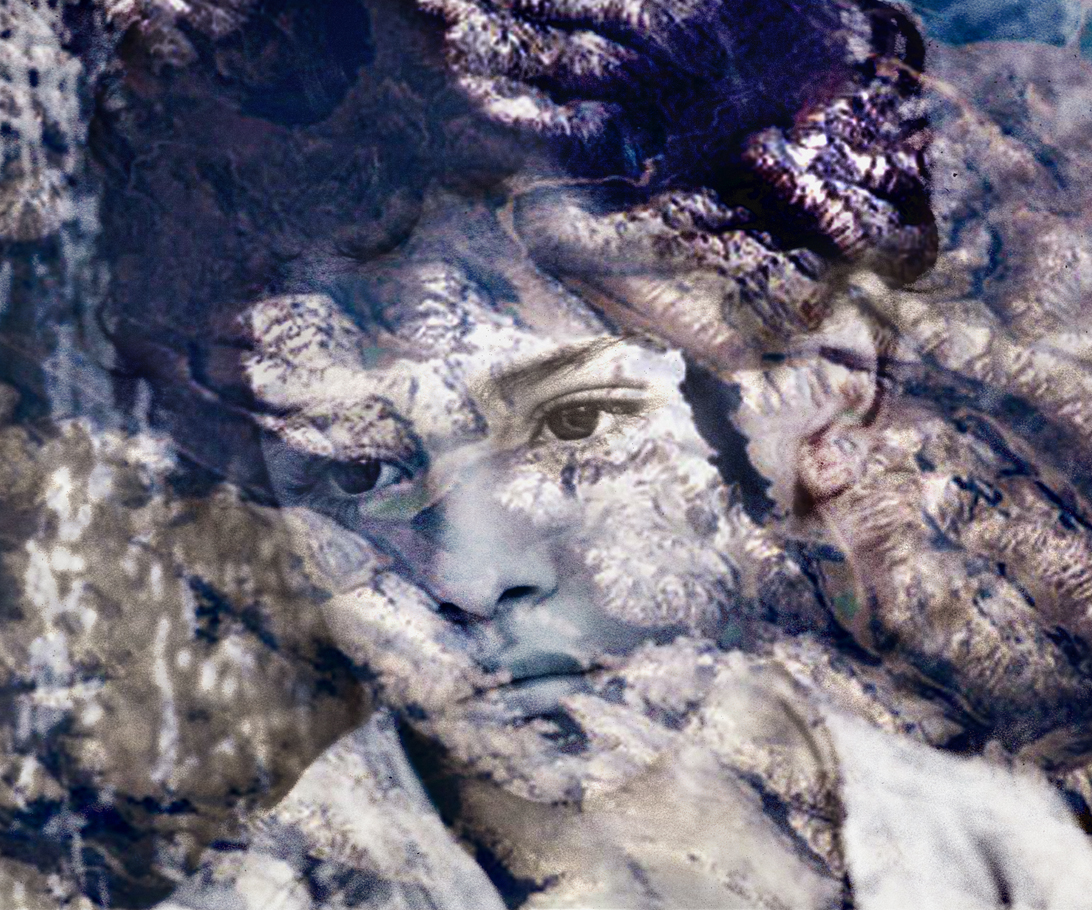 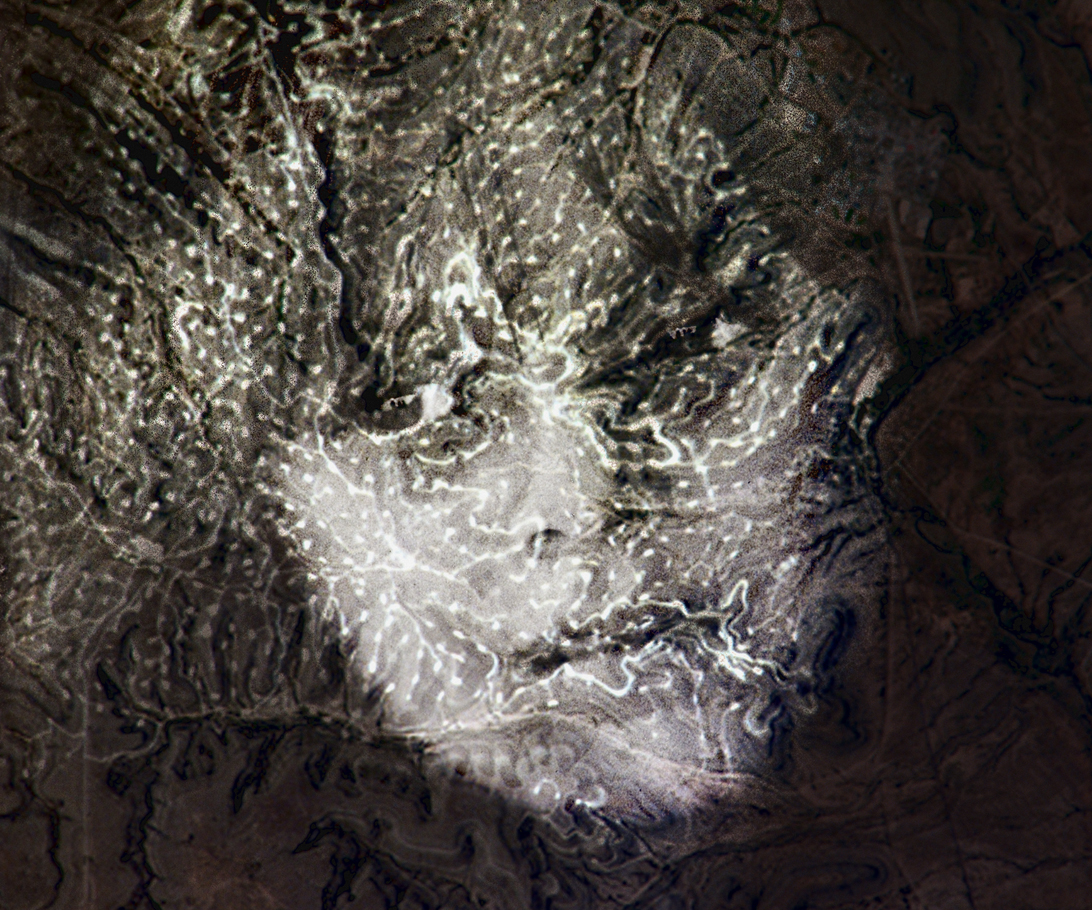 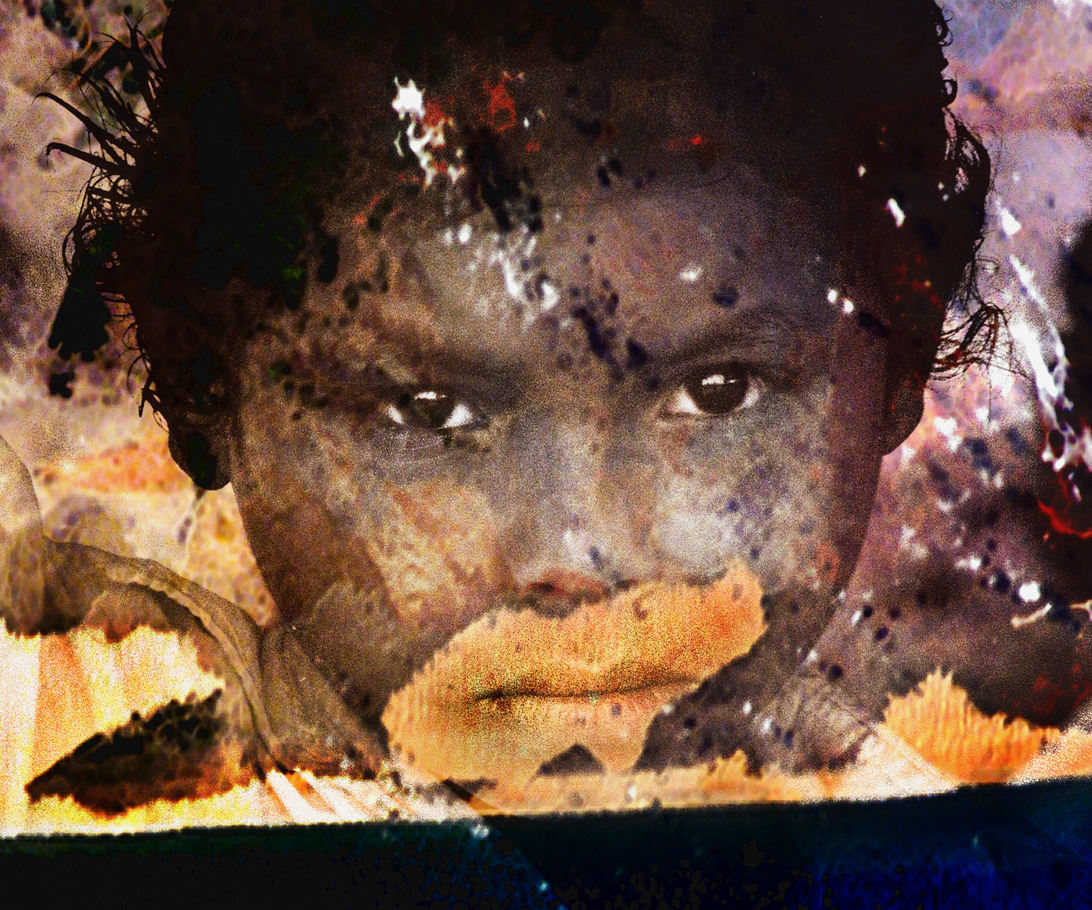 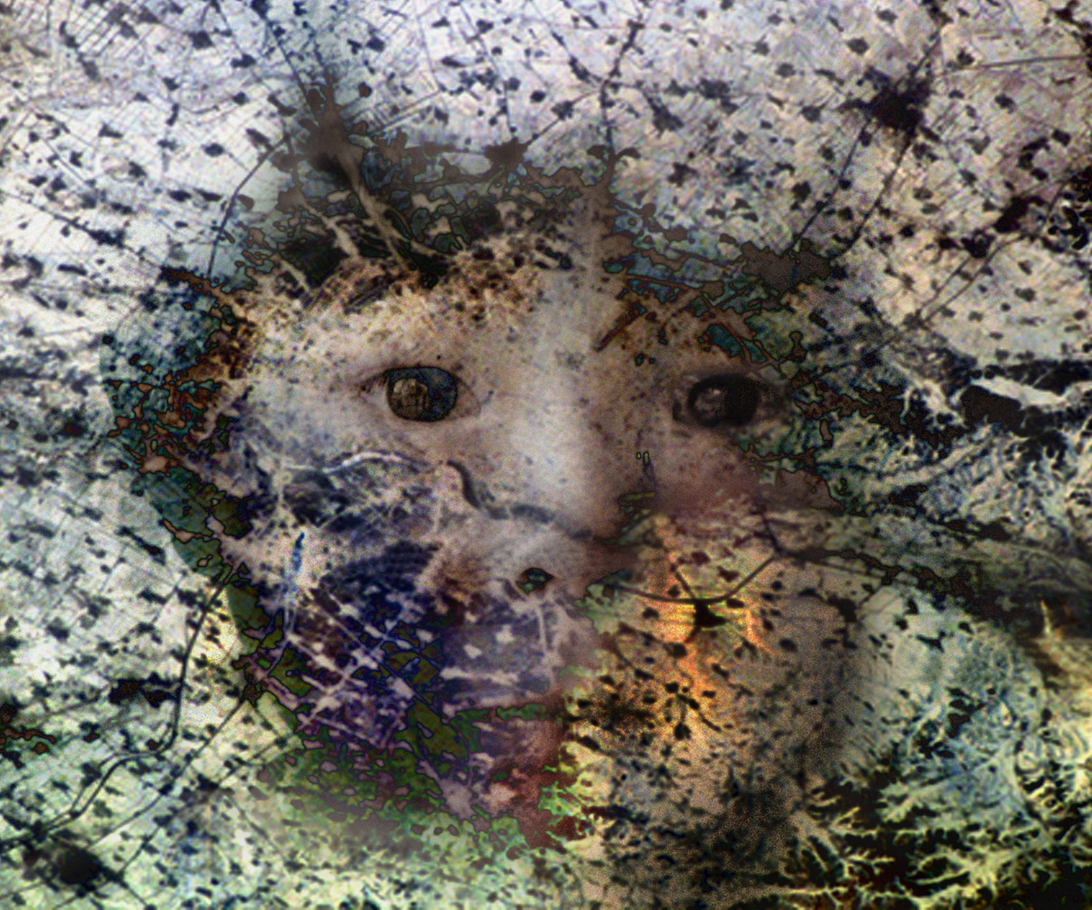 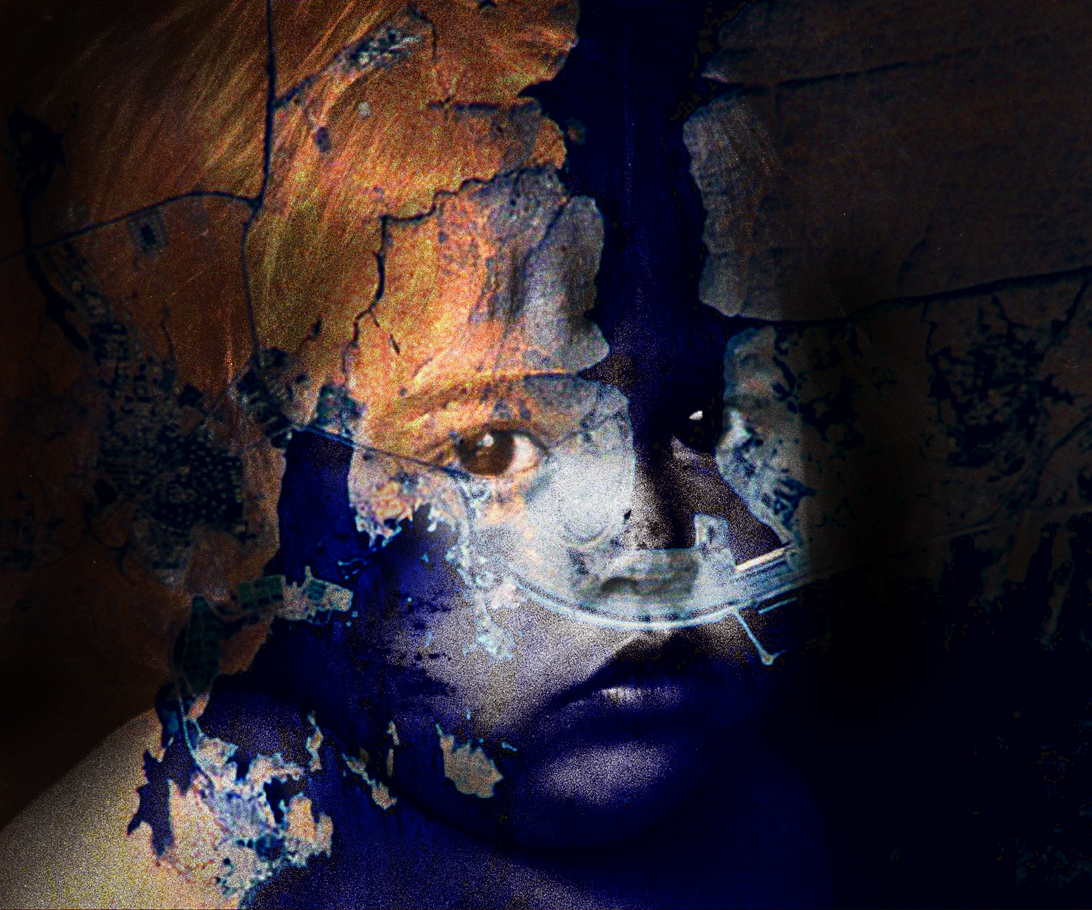