Jensen's artistic process is sculpturally-shaped reverse paintings on glass with mixed media, mounted on board.

From 2003-2013, Jensen worked almost exclusively on commissions. But since 2013, Jensen has been involved in a project replacing 19th-century Burmese glass paintings, destroyed in an earthquake, in a Buddhist temple in Thailand. The paintings depict the Buddha’s life and previous incarnations.

In 2013, she was awarded a grant from Bangkok’s James H.W. Thompson (Jim Thompson) Foundation in support of the project. In 2014, she was designated Creative Ambassador to Thailand by the City of Austin. Lectures about the project include Bangkok’s National Museum, The Crow Collection of Asian Art in Dallas, and the Siam Society in Bangkok. 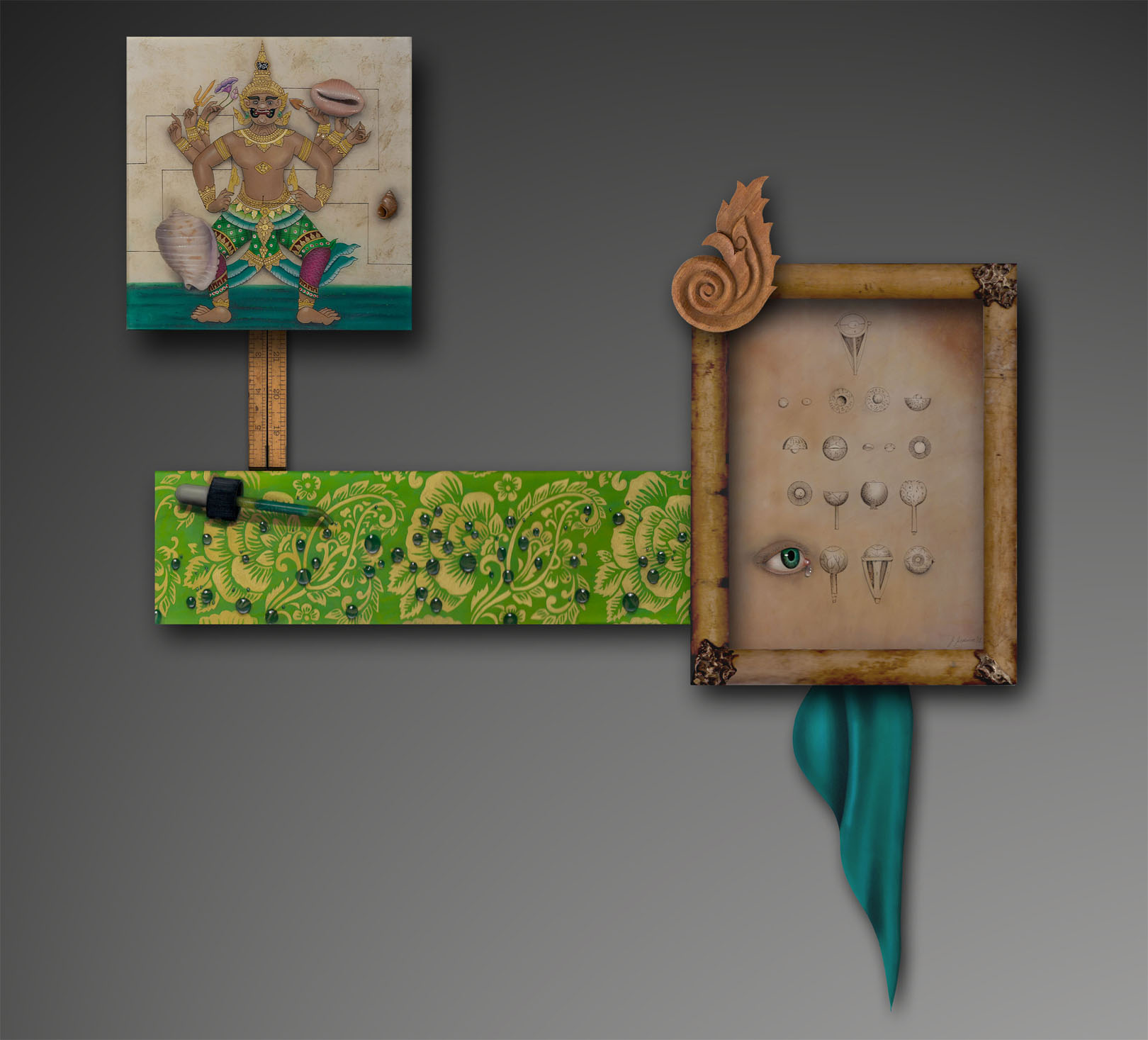 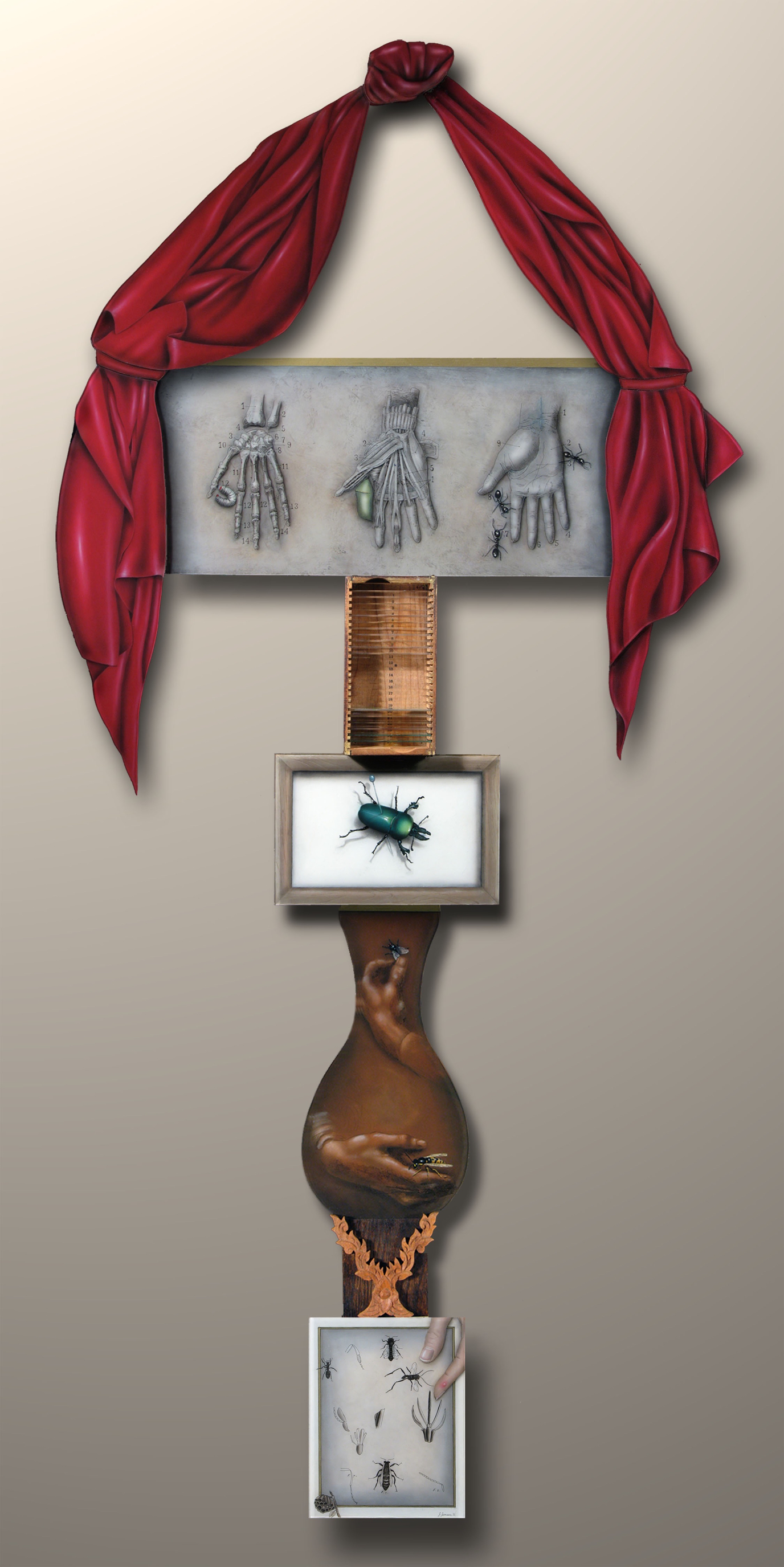 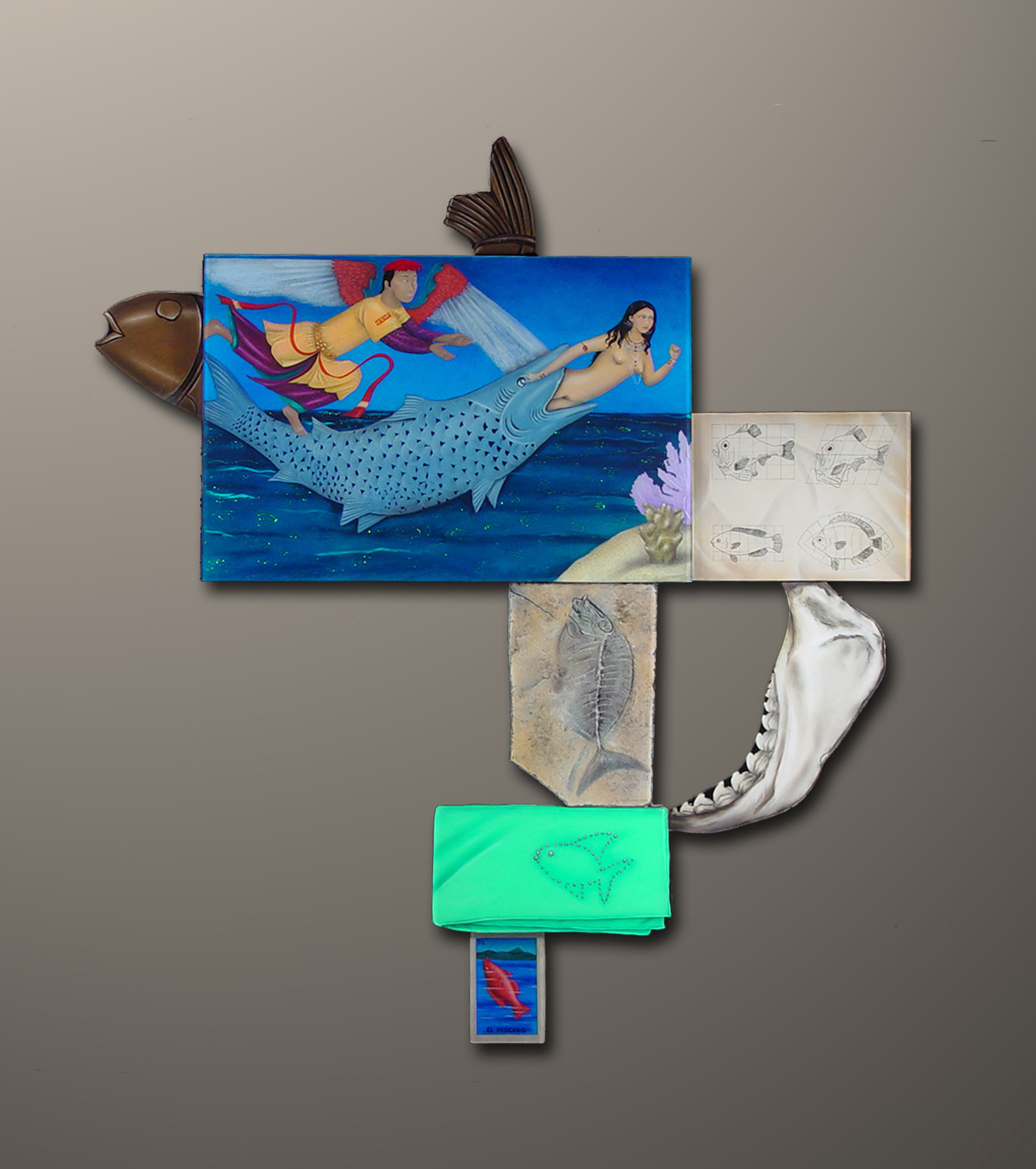