2011 Sixty Two exceptional frames depicting the Biographical events of Mahatma
Gandhi were worked and exhibited in connection with an event organized by
Doordarshan Kendra, Thrissur.

2003 ~ 2005 Conducted exhibitions for three consecutive years at National Book Festival
organized by the leading publishers from India at the Kerala Sahithya
Academy. Exhibition includes the portraits of eminent Malayalam writers and
enchanting landscapes of the country sides of Kerala.

2014 Exhibition of the Indian Artist's Workshop in Beijing, China Conducted by the Ministry of Culture of the People’s Republic of China.

Worked with an Italian Artist ASIL LILLO in Dubai for one year. Job Responsibilities
Included the drawing of Portraits of world famous profiles. 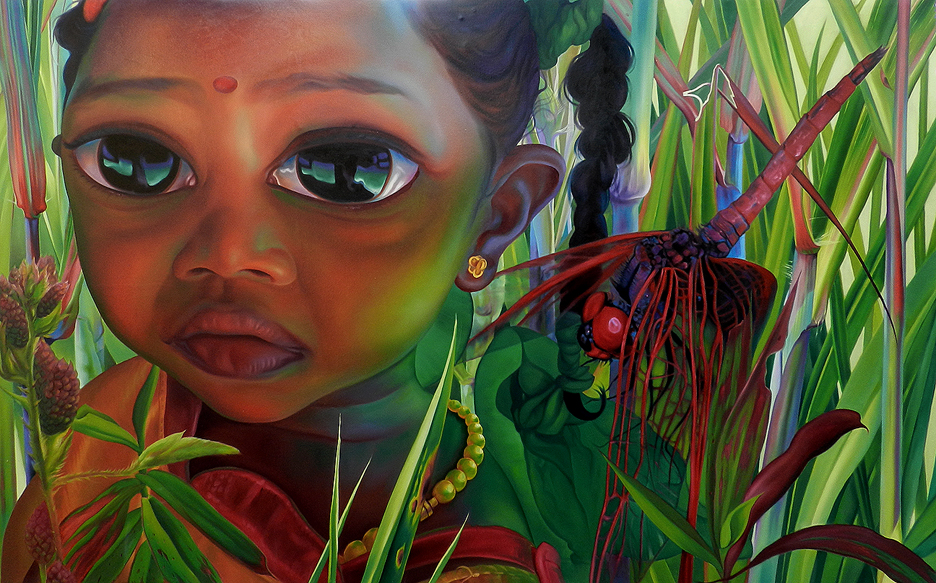 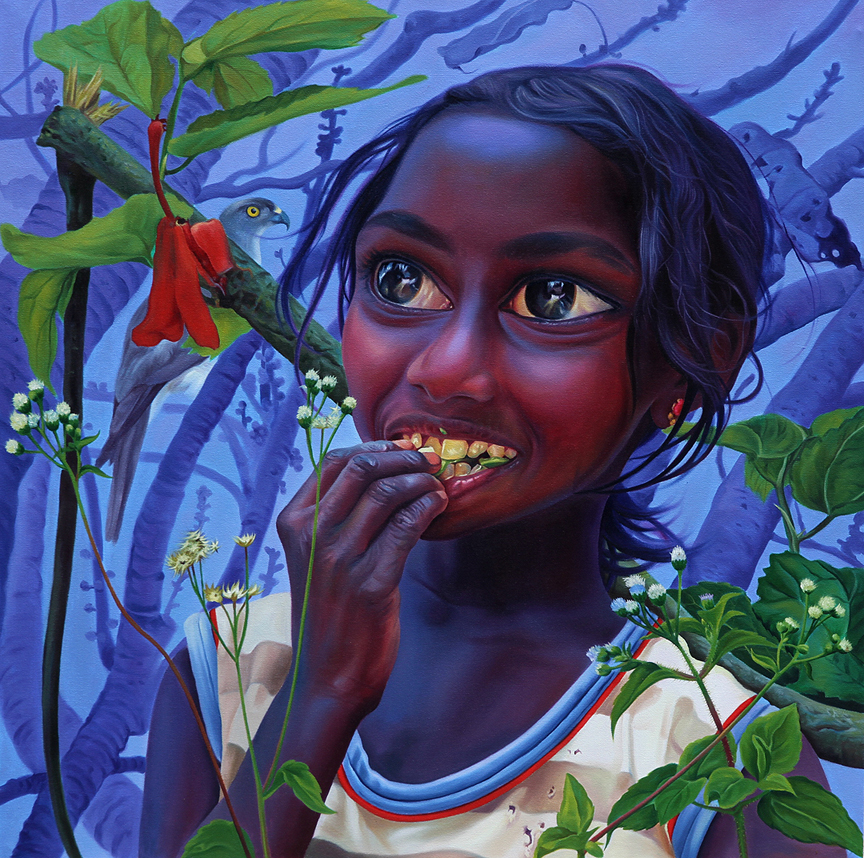 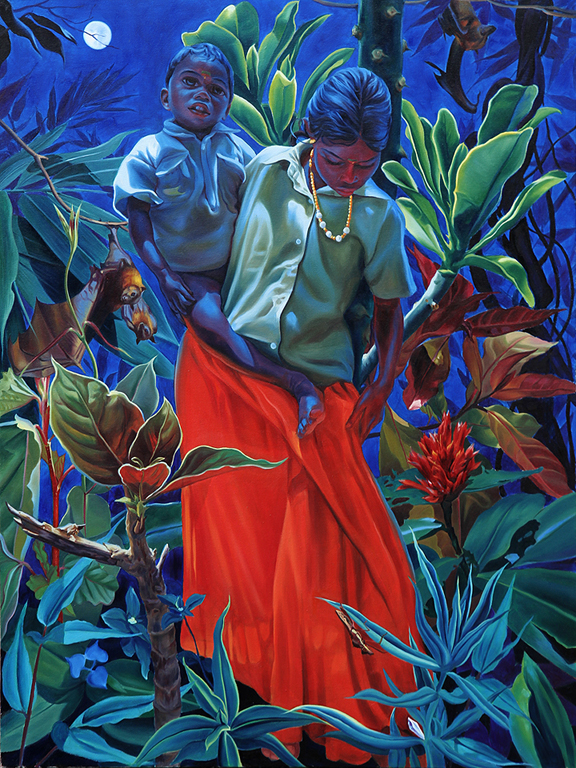 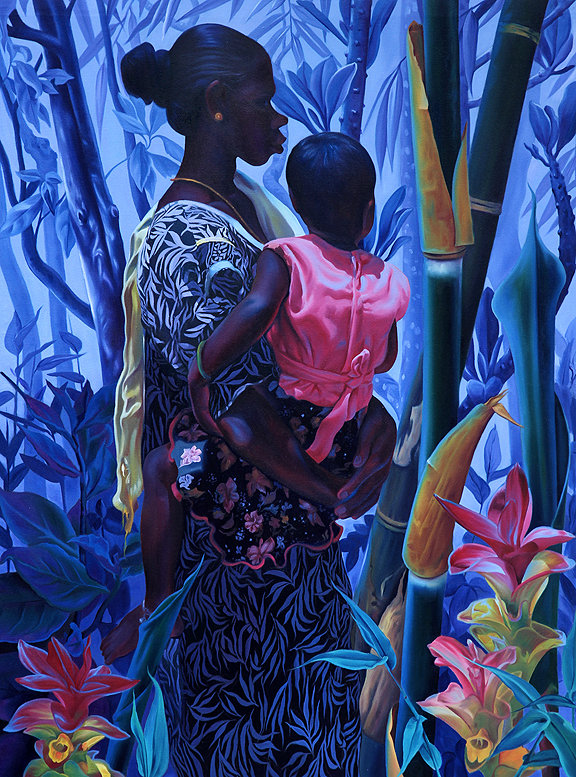 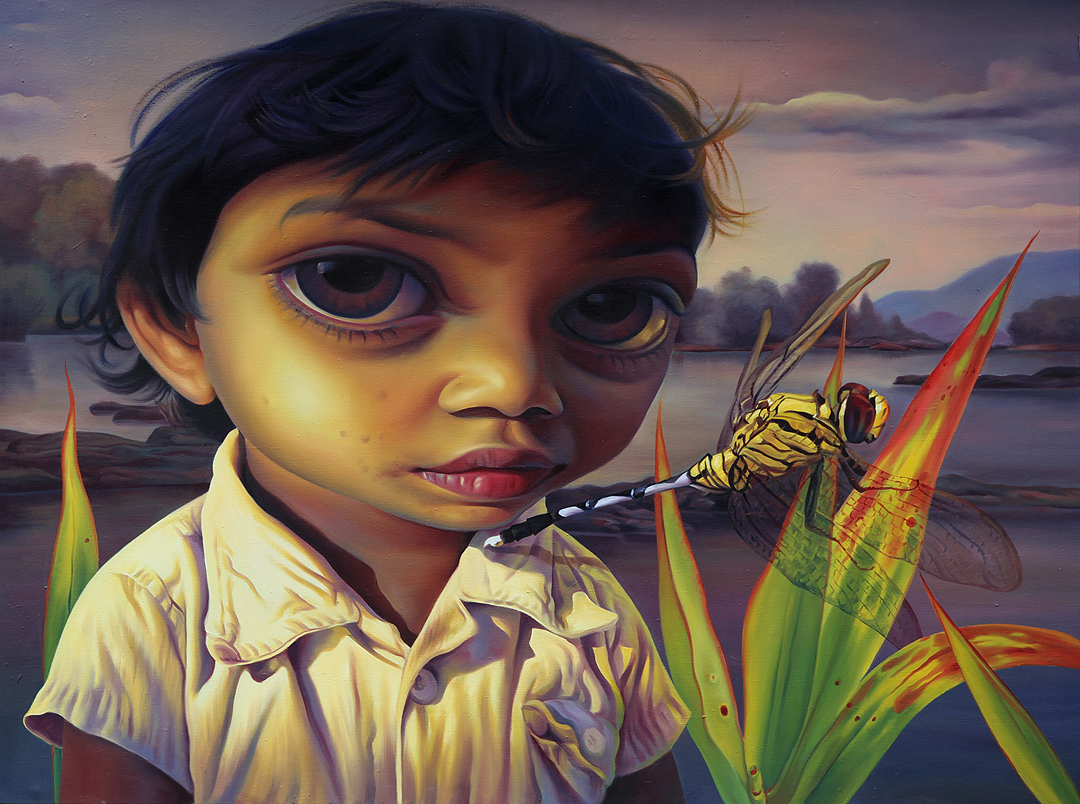 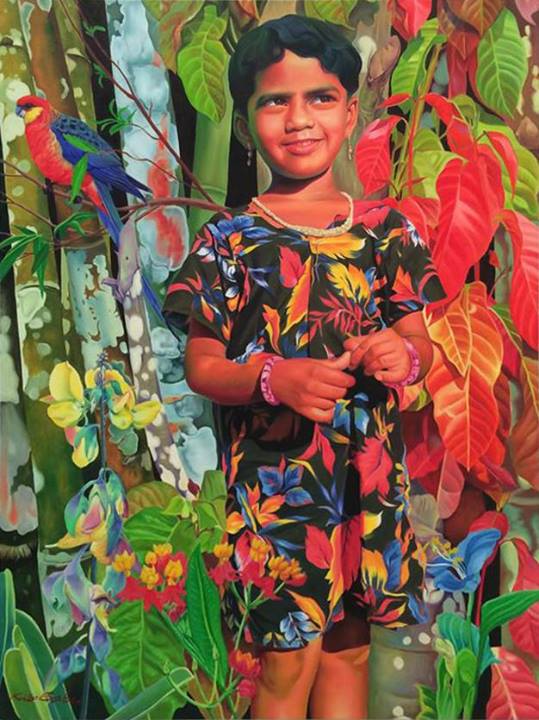 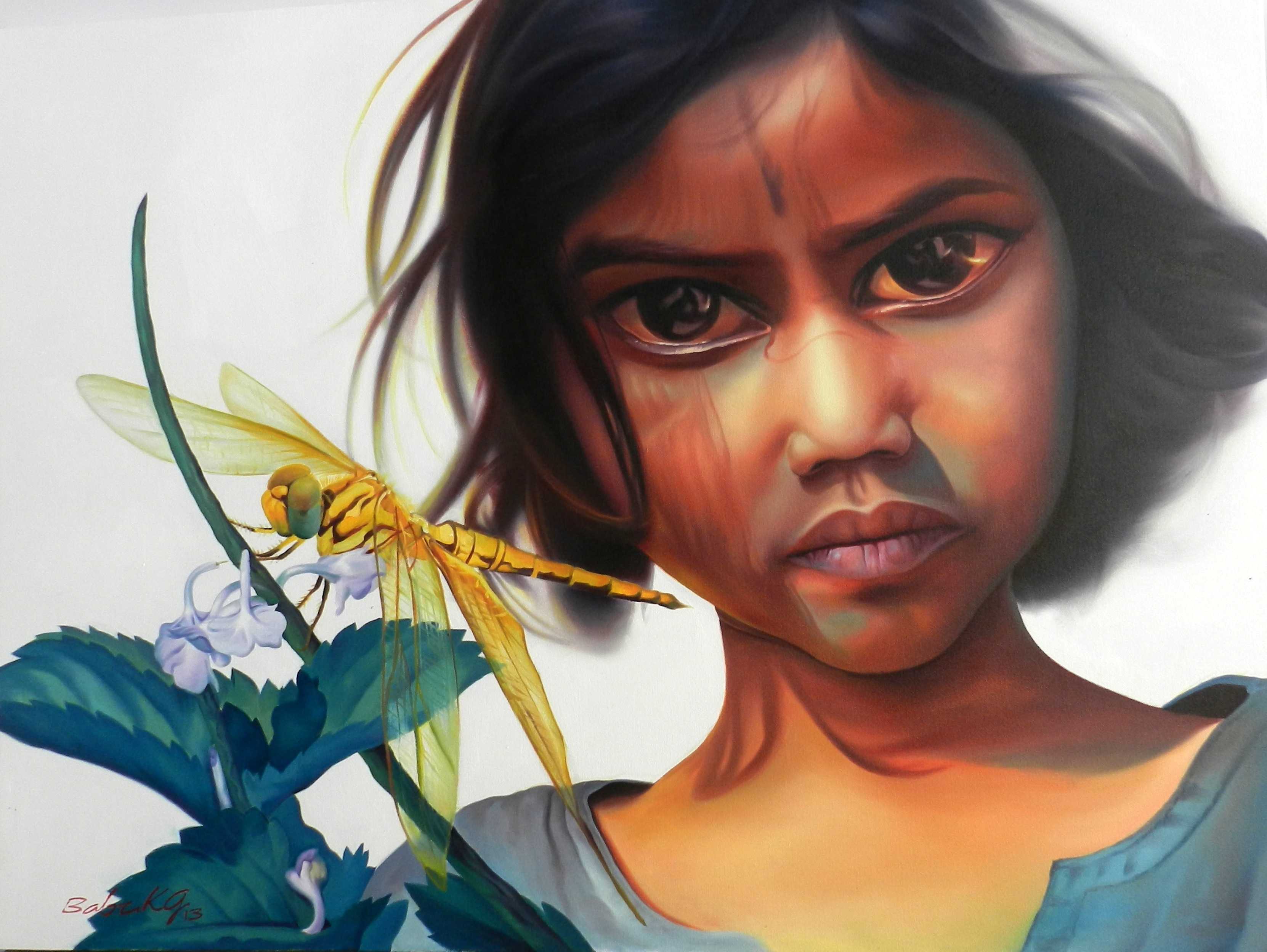 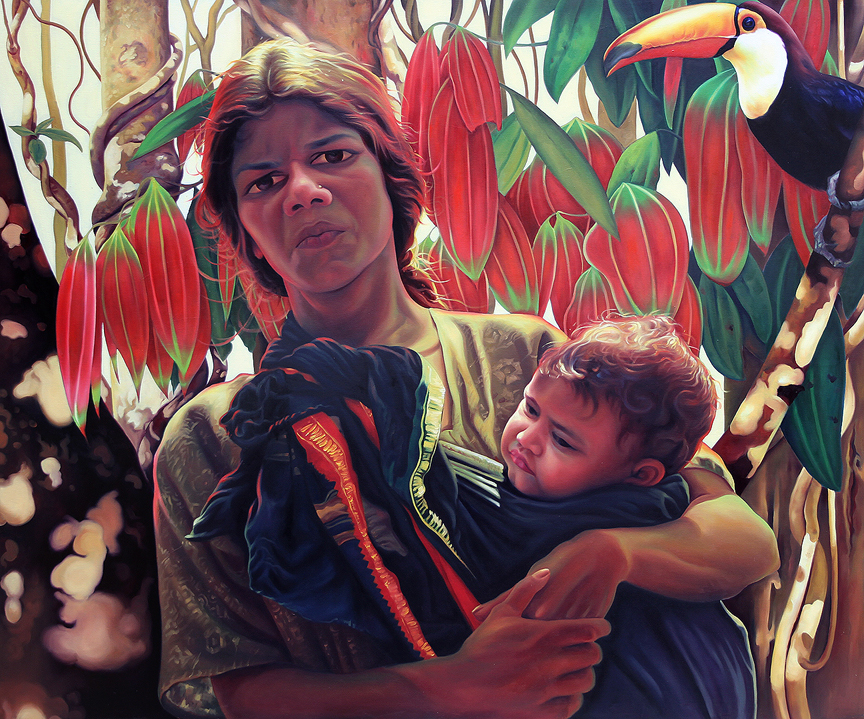 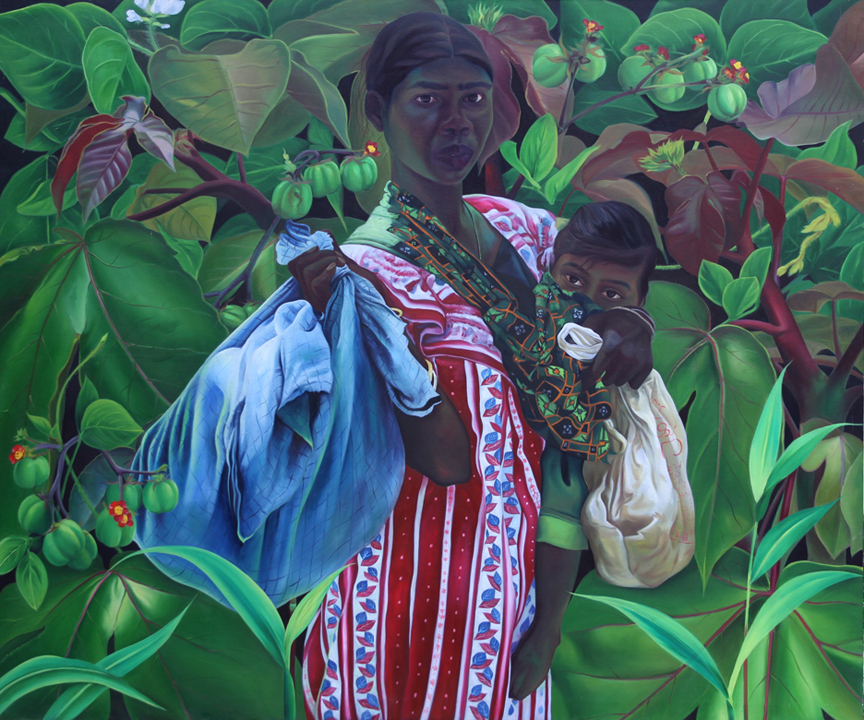 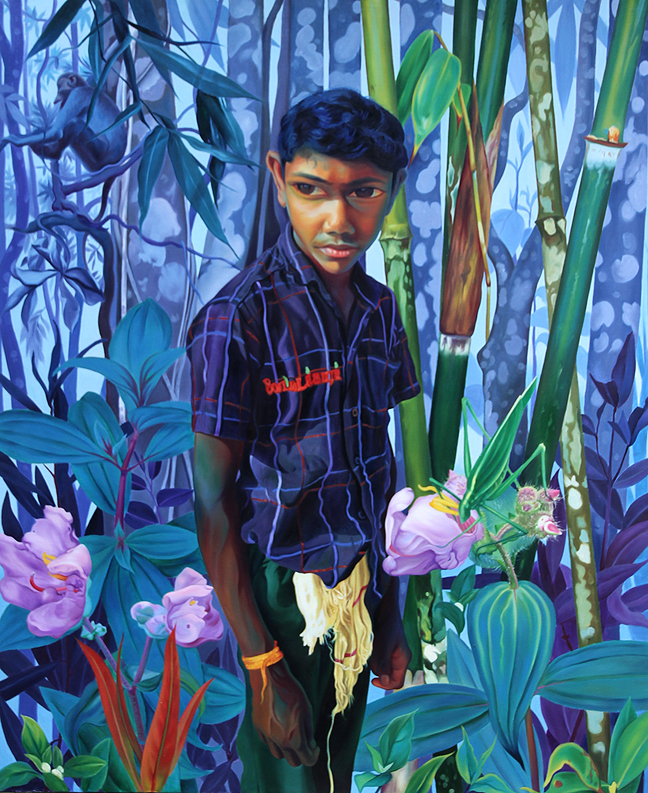