Bruce MacGibeny (1931 – 2010) was a prolific visual artist and poet. He created paintings, drawings, sculptures and poems throughout a career spanning more than 50 years.

MacGibeny’s paintings have been exhibited in solo and group exhibitions in galleries and cultural centers, including the Joseph Fischl Gallery, Straus Gallery, the Hudson Guild Art Gallery and Ingber Gallery in New York City; The Wichita Center for the Arts in Wichita, Kansas; the Beacon Gallery and Karamu House in Cleveland, Ohio; and the Eszterhazy Gallery in Palm Beach, Florida. His work is in numerous private and corporate collections, including that of Marsh & McLennan, Inc.

MacGibeny came from a long line of musicians. The “McGibeny Family,” once billed as the largest musical family in the world, played for enthusiastic crowds across the United States for many years during the late 1800s. MacGibeny’s original creative passion was jazz trumpet, but when introduced to painting in college, he decided to become a visual artist.

During the late 1970s he was a member of The Street Painters, a group that created urban scenes in a variety of expressive styles.

Many of MacGibeny’s poems are inspired by his paintings, and vice versa. Author and aviator Anne Morrow Lindbergh called him “a natural-born poet.”

MacGibeny was born in Evanston, Illinois, and lived and worked his later decades in New York City. 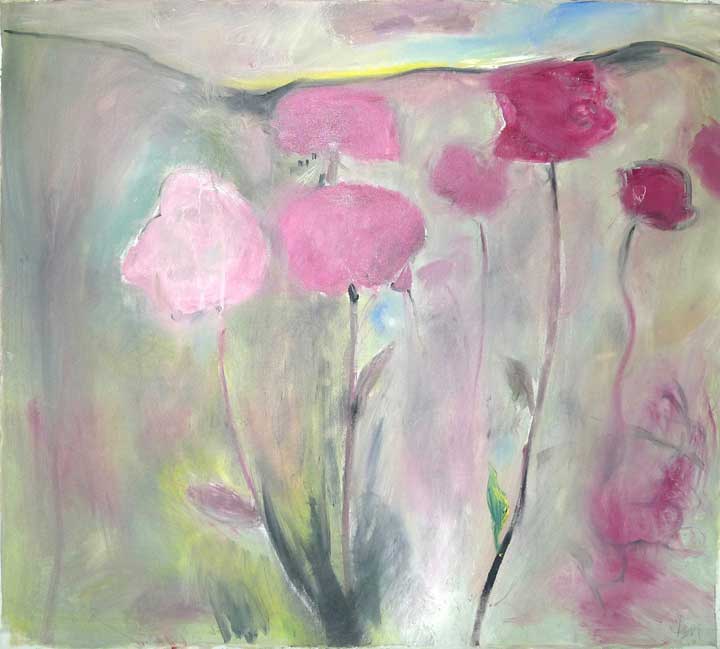 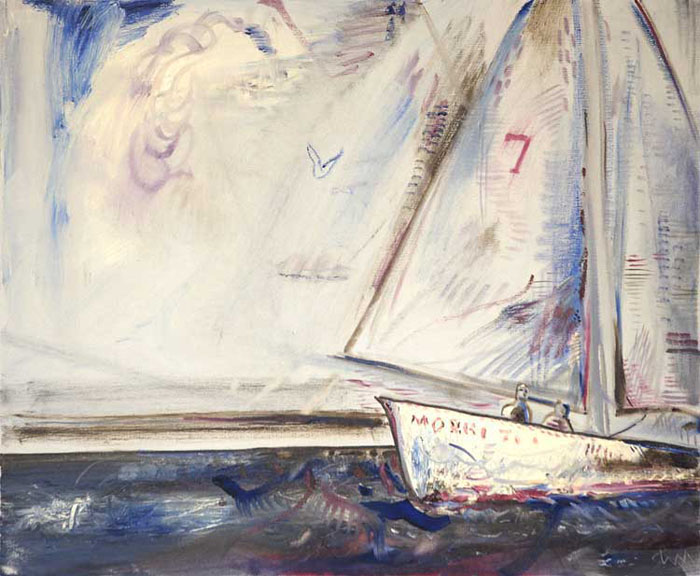 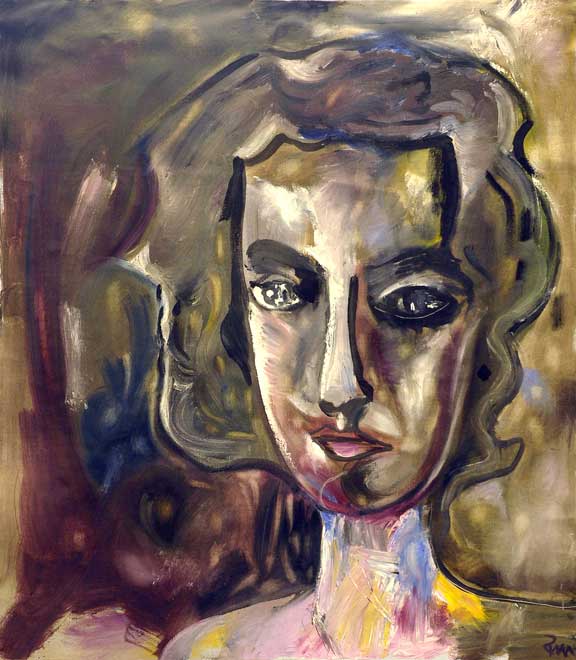 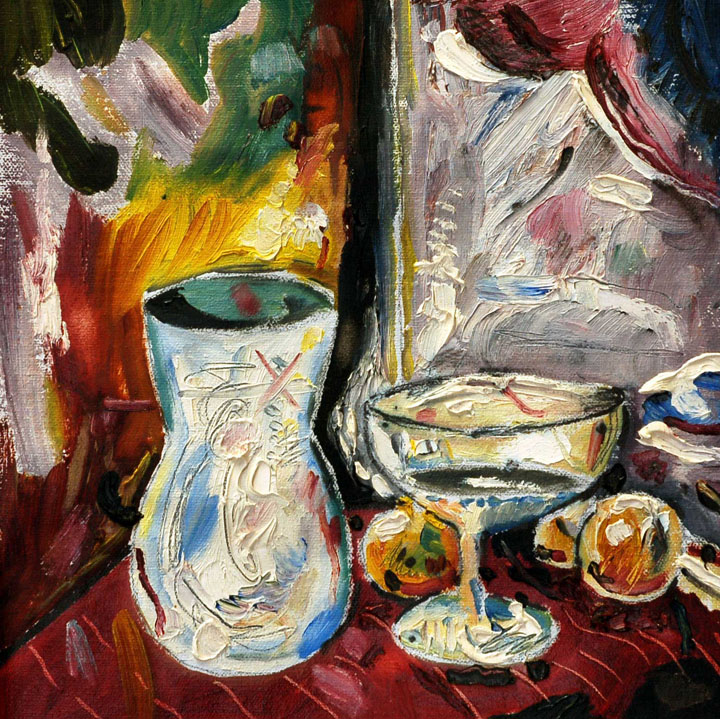 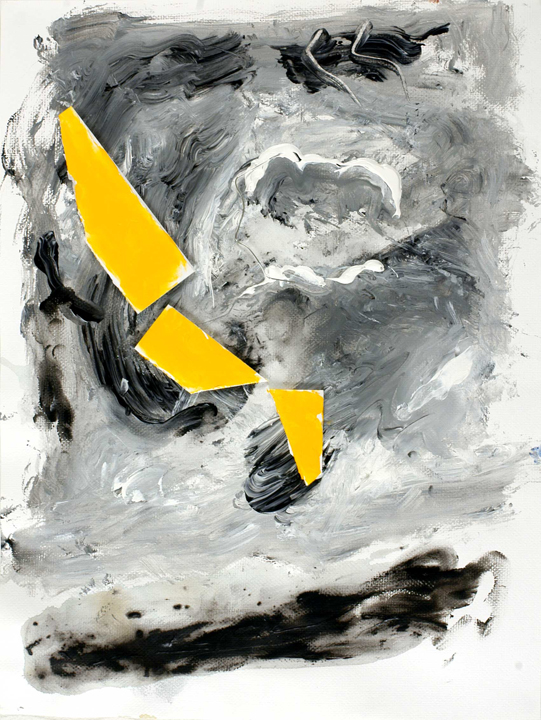 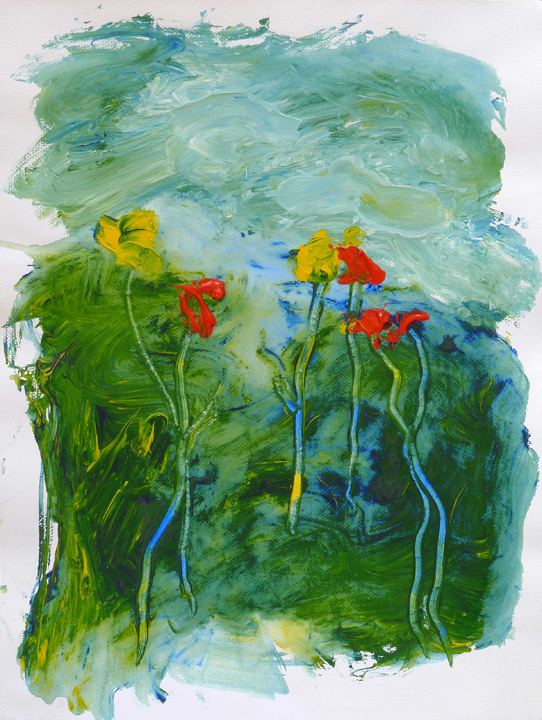 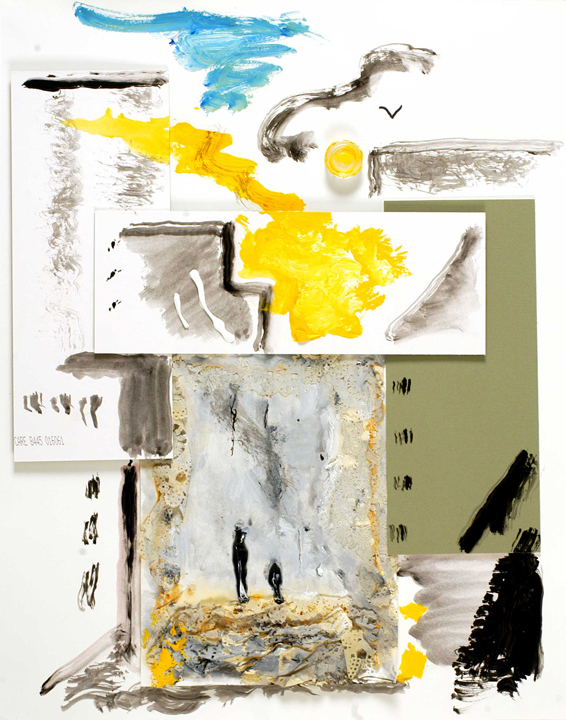 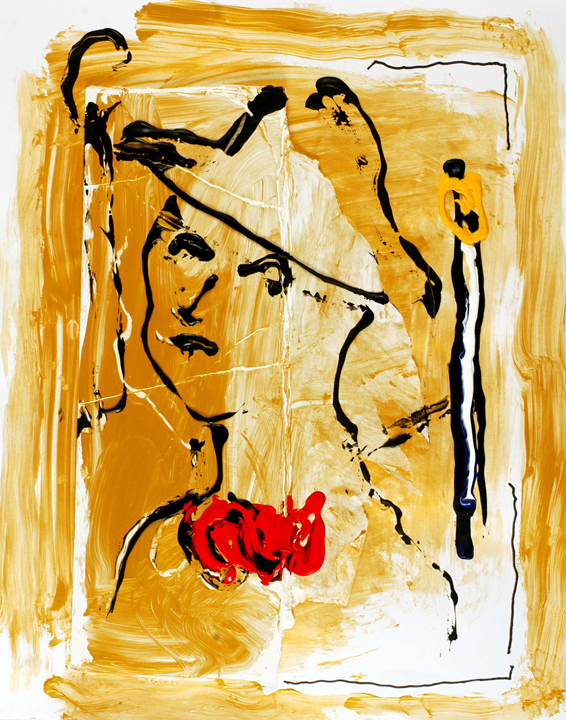 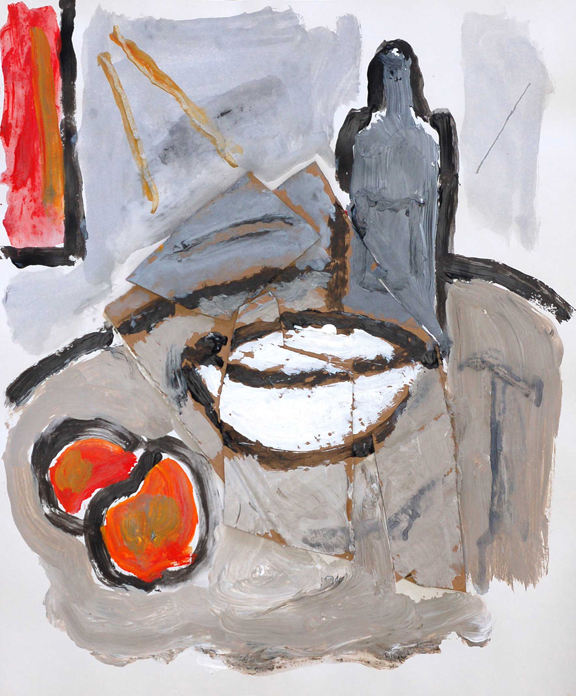