Mejo Okon was born in Indianapolis, Indiana where, as a young girl, her affinity for horses resulted in countless drawings and studies. She graduated from Herron School of Art and Design at Indiana University.

The Indiana native eventually made her way to Texas, pursuing careers along the way that ranged from advertising, illustration, to costume manager for traveling Broadway shows, graphic designer, and to NBC courtroom sketch artist. Her work continues to gain recognition as she receives awards, appears in national publications, and shows in important juried and one-woman exhibitions.

Mejo eventually moved straight into the heart of Texas ranching country where she has found endless inspiration from cowboys, rodeos, ranches and the landscape. But then again, she has always loved horses and animals. “I grew up when cowboys were popular on television. I have worn cowboys boots since I was three. A little pair sits on a shelf next to my old cap guns.”

SOUTHWEST ART magazine featured Mejo in “Capturing the New West — Meet ten artists who put a contemporary twist on western art”. She was also showcased in their first “21 Over 31 Competition”. The 27th Annual Bosque National Judge & Jury Art Show & Sale used two of her paintings to advertise the exhibition nationally in ART of THE WEST and WESTERN ART COLLECTOR magazines. Her work has also been published in Society of Illustrators: Illustrators 18 and 200 Years of American Illustration.

While her approach to painting is largely representational, Mejo is a self-described colorist. “I really like to capture my images when the sun begins to set. I am drawn to the extreme shadows, intense colors and contrasts, and considers my work to follow a contemporary western theme.” 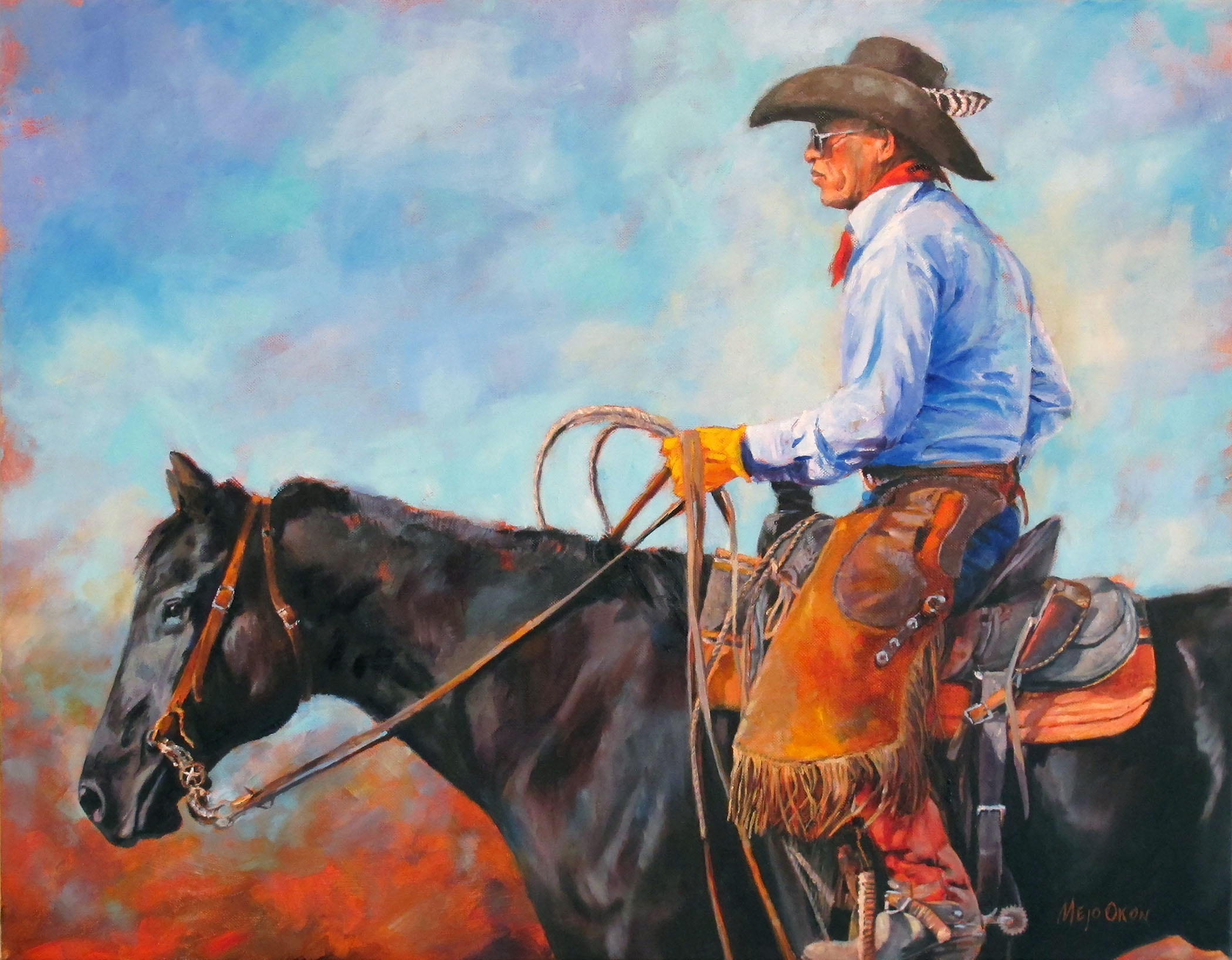 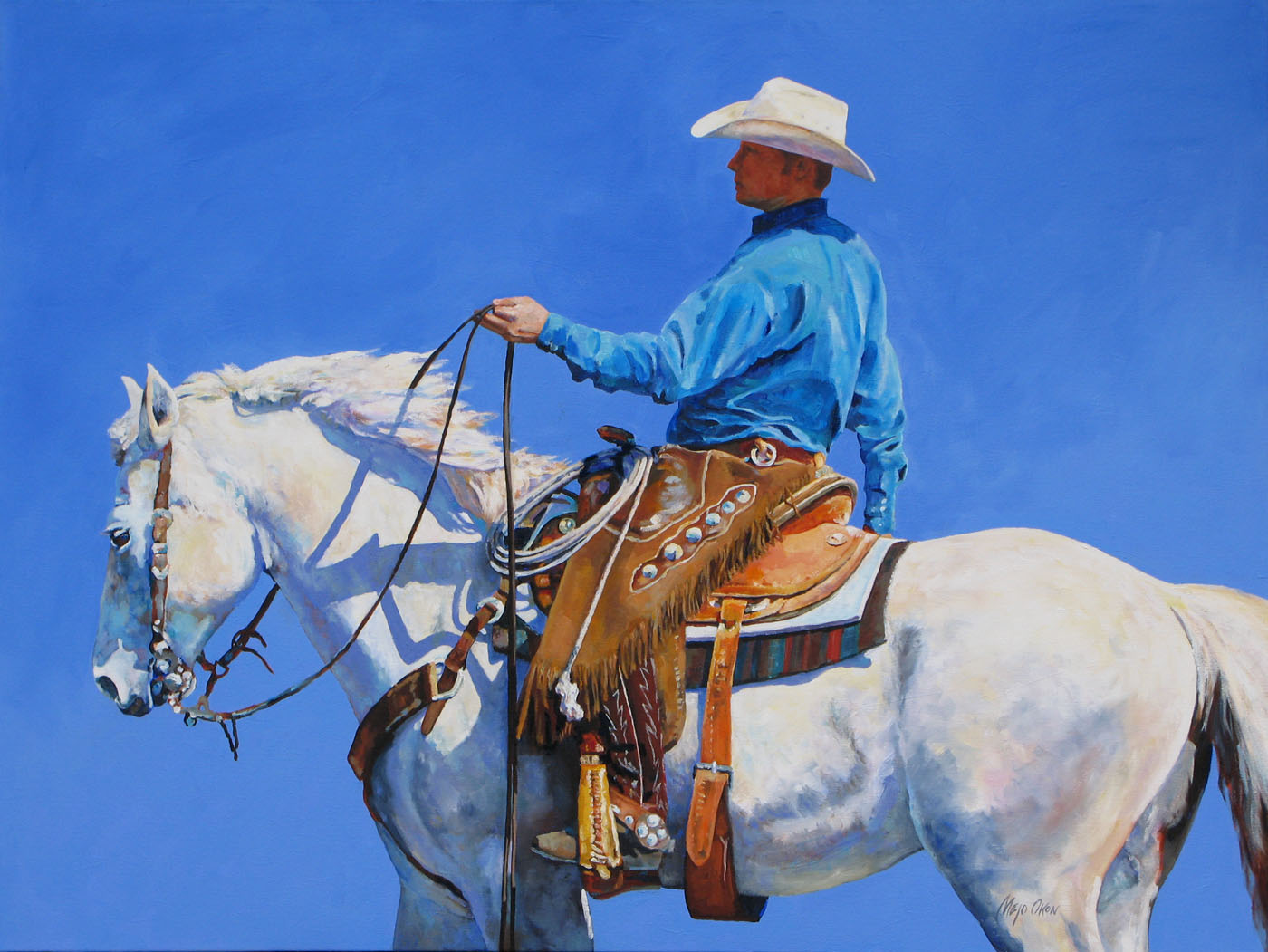 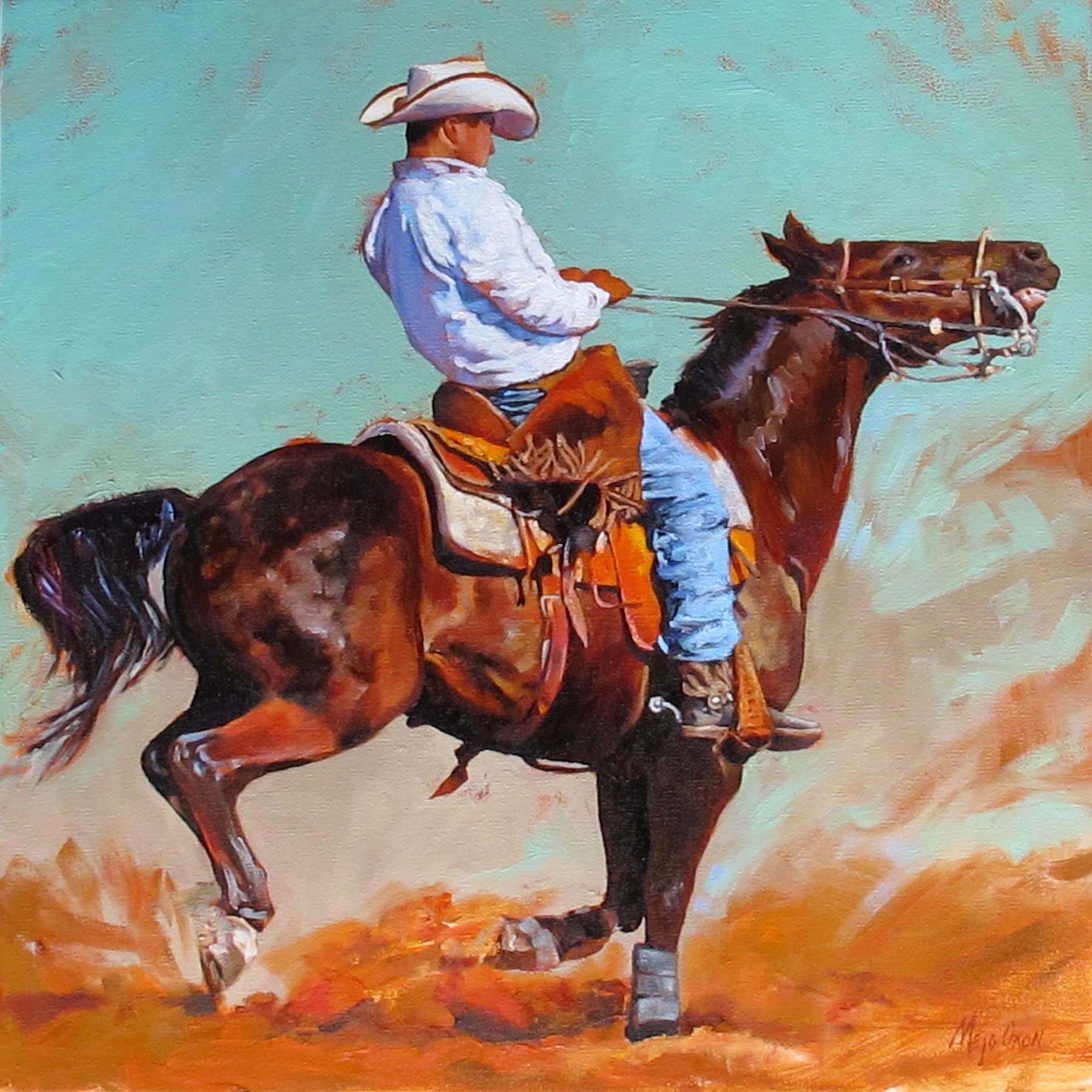 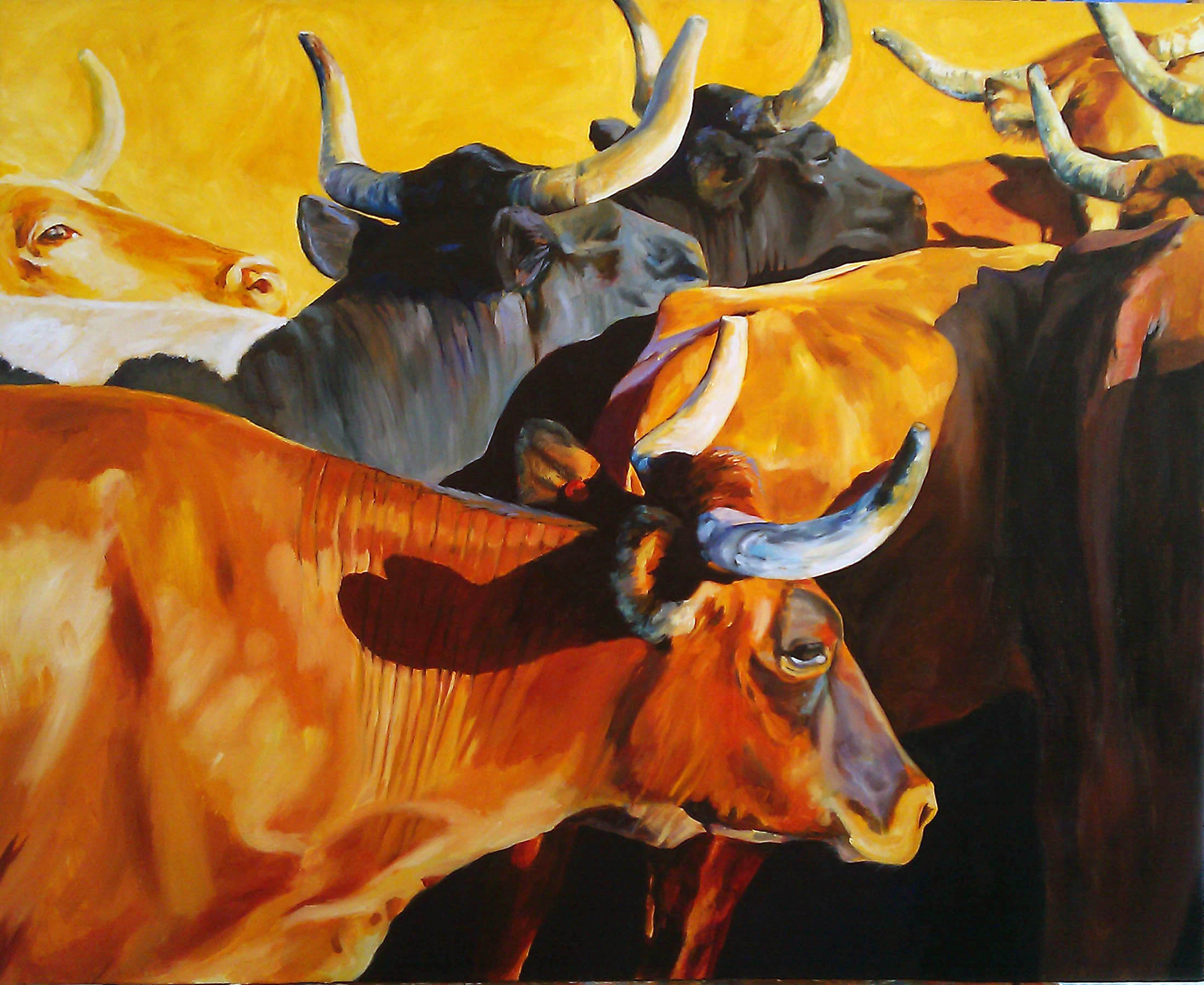 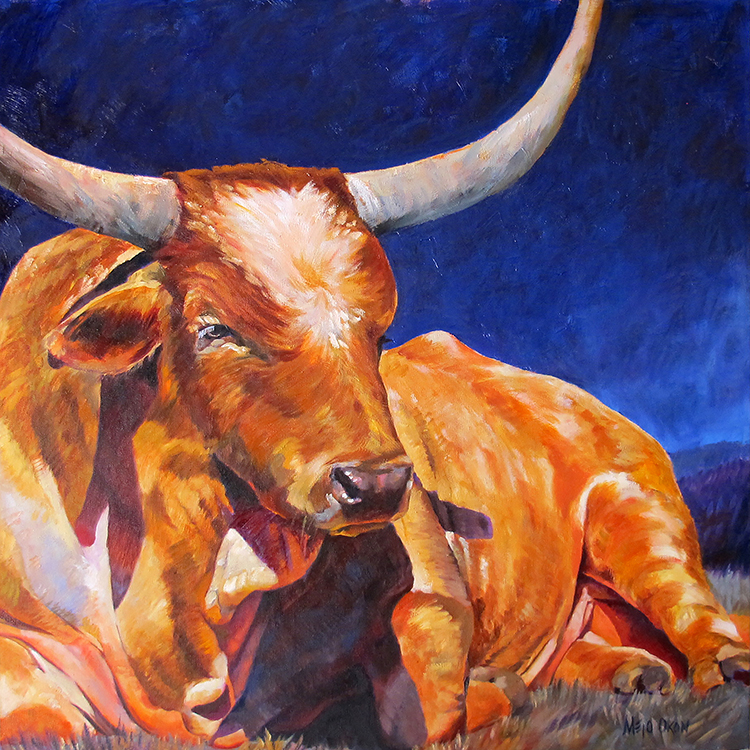 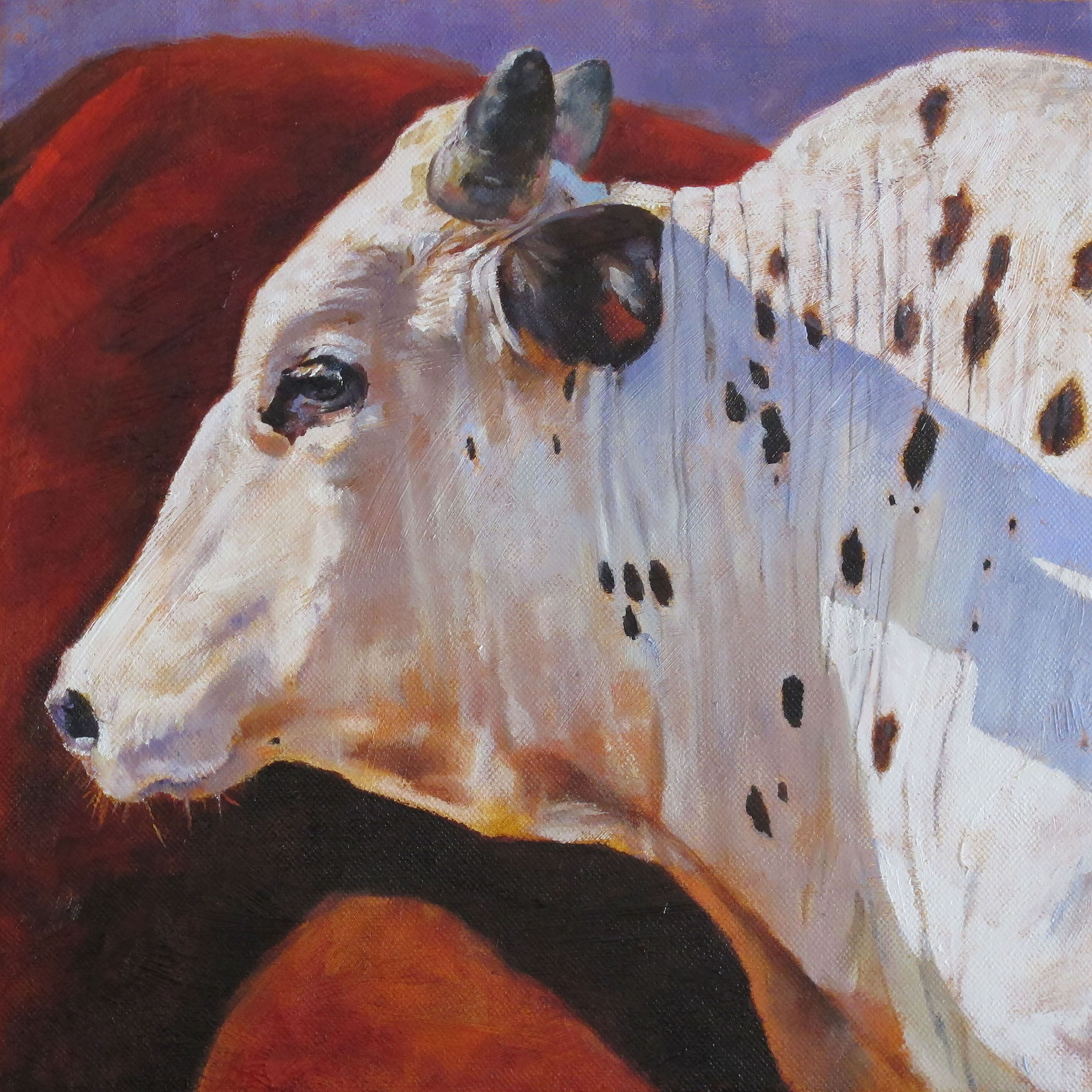 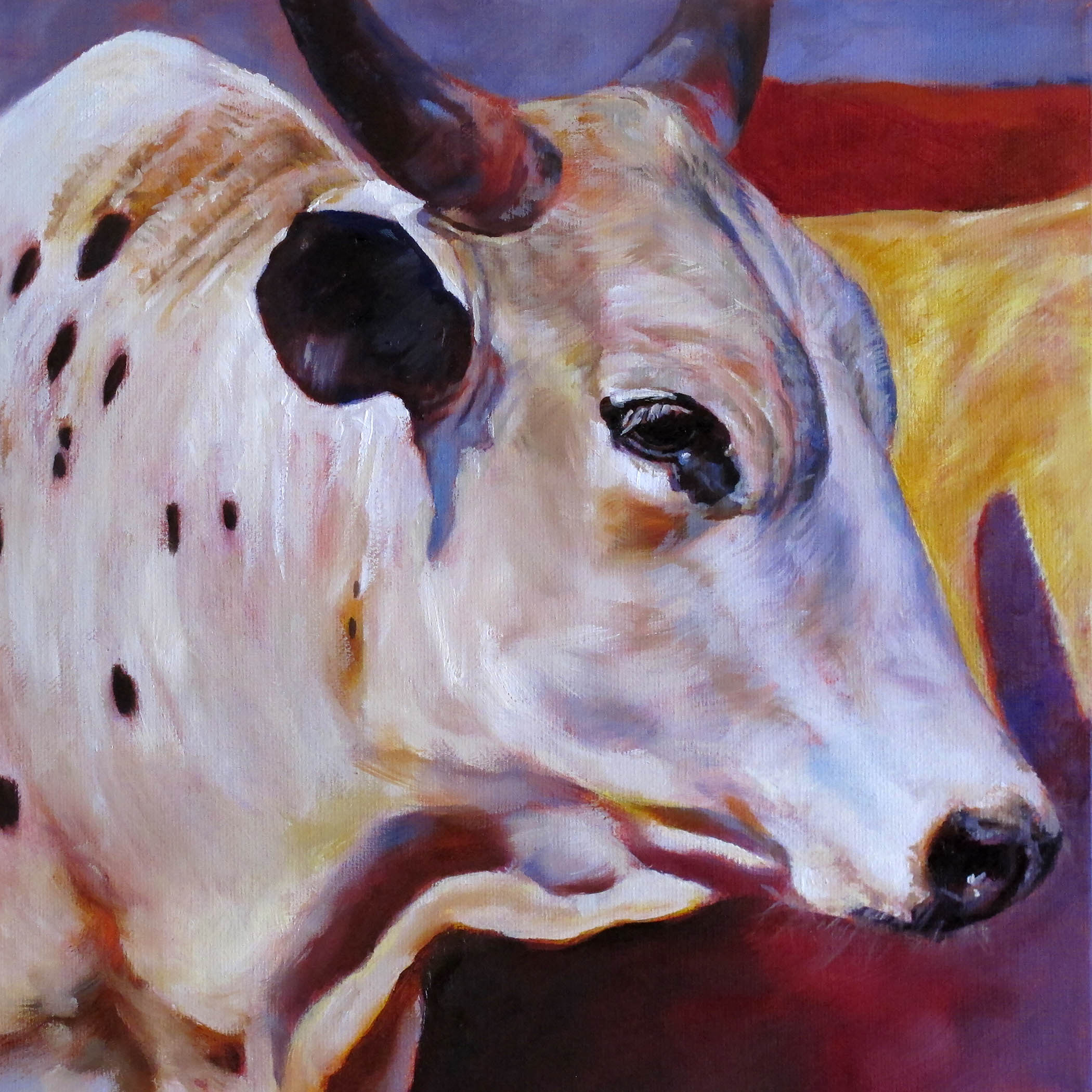 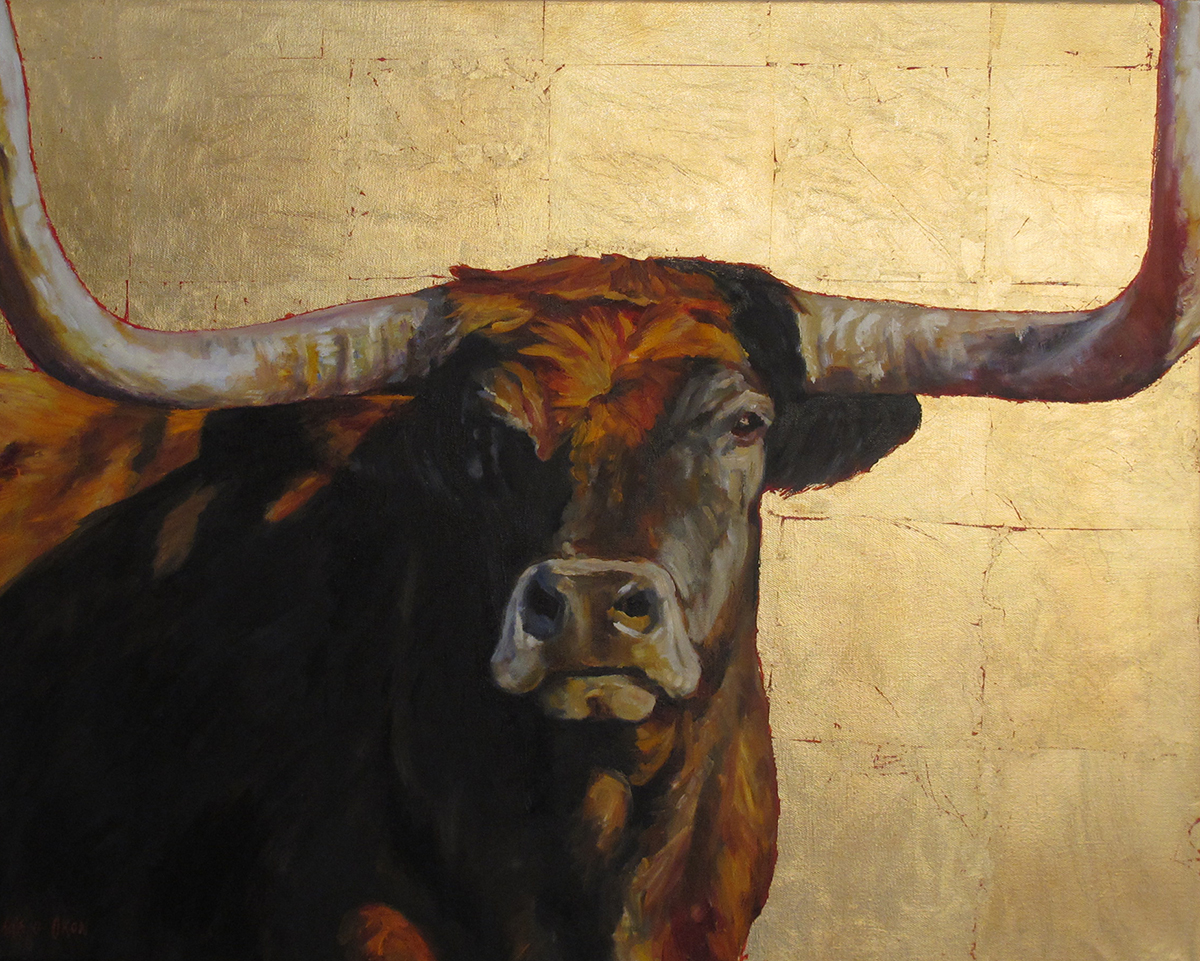 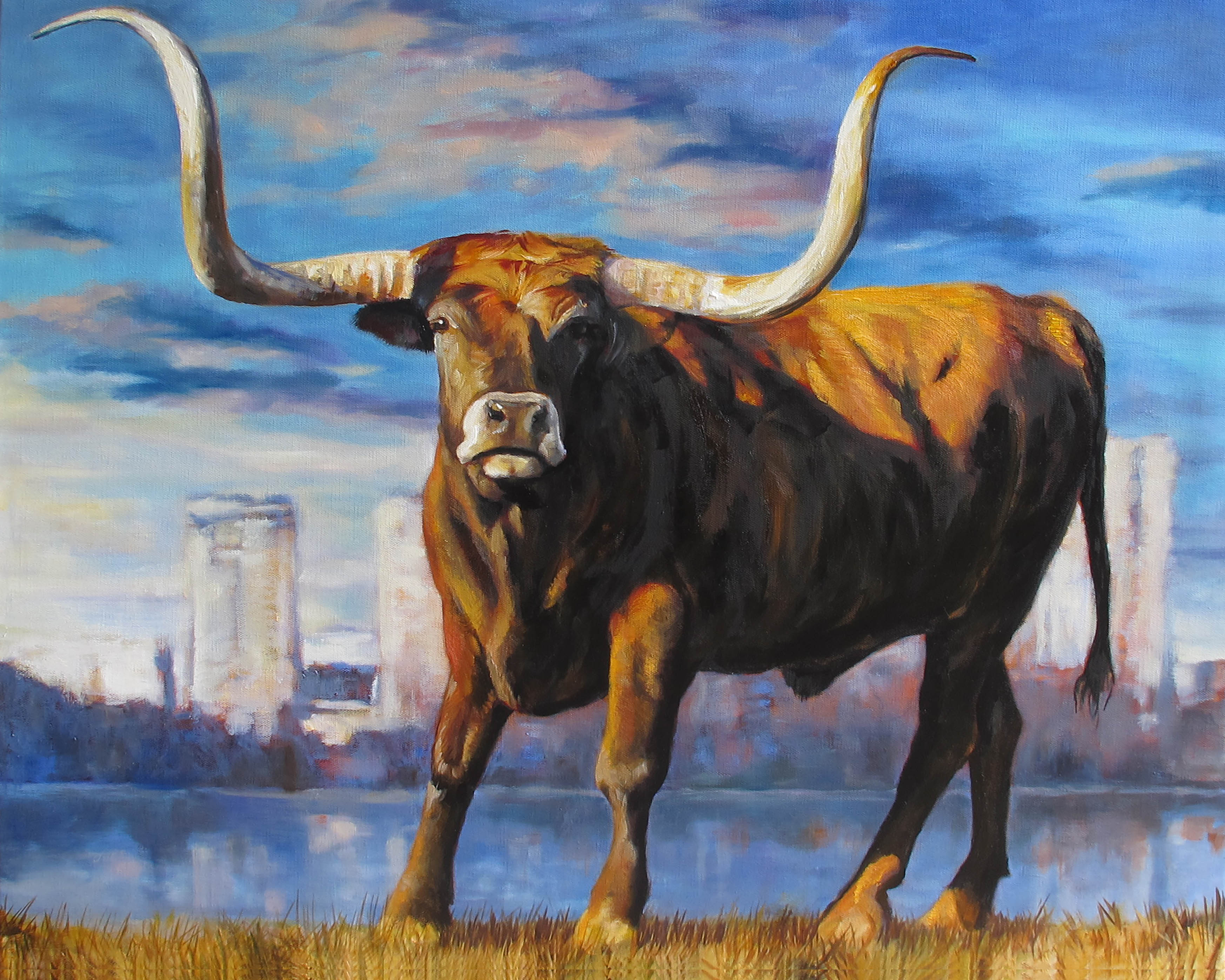 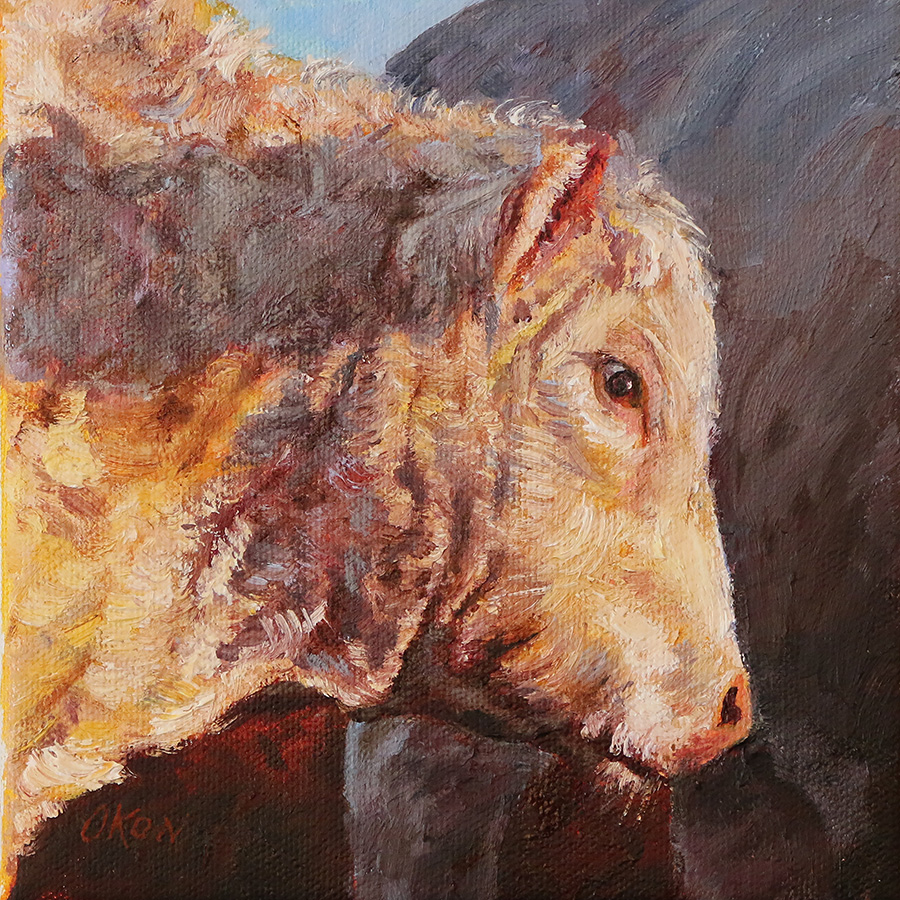