Maritza started painting shortly before her third birthday. She learned how to paint from watching her Father work on numerous projects. During her childhood, she earned many awards working with modeling clay, including a scholarship to go to college. At age 17, Maritza was an art instructor for several institutions and for public schools; her first works included sculptures, castings in metals, wood and linoleum carvings.

Throughout the years Maritza has created maquettes with themes related to childhood, community and traditions; Since relocating to El Paso TX, in 1995, she became more interested in two-dimensional techniques, from which acrylic is one of her favorite mediums.
Maritza's work has sold in Great Britain, Italy, Germany, Hungary, Japan, and all across The US and Latin America.
Maritza is a Traditional Artist, Graphic Artist and Web Developer. She produces artwork for selected exhibits, works on commissions and collaborates with private companies to develop brands, logos and illustrations.

"I believe that art is essential to life. There is an art for everything, everybody can do it and nobody can judge it, because at the end, nobody really understands it better than the artist, the creator.
Art is what frees the spirit and allows to express the most intimate emotions, so weather I feel sad or happy, it reflects on my artwork.
Everything in the creative process is valid, and there is no right or wrong, a painting is a transparent door to the artists vision, and breaking a few rules once in a while makes creating art a fun and interesting experience" - Maritza

Sept 2012: Maritza was notified that her artwork was selected to be on exhibit at The Art- Windows, at The El Paso International Airport from April to July, 2013.

August 2012: "You Can't Be Too Careful", stories written by Bob Sanchez. Book Cover by Maritza Jauregui-Neely. Available at Barnes&Noble.Com

June 2012, artwork from "Romancing El Paso" on the Cover of El Paso Scene

2011, "Angels Around Us" , a book by L.C. Hayden.With three inside illustrations by Maritza Jauregui-Neely. Available at Amazon.Com

September 2010, painting "Viva El Paso" was the featured cover for El Paso Scene and their annual calendars.
October 2010, painting "Family Portrait" was chosen by the City of El Paso to be proyected onto the Chase building in downtown during the "Chalk The Block" Street Festival. 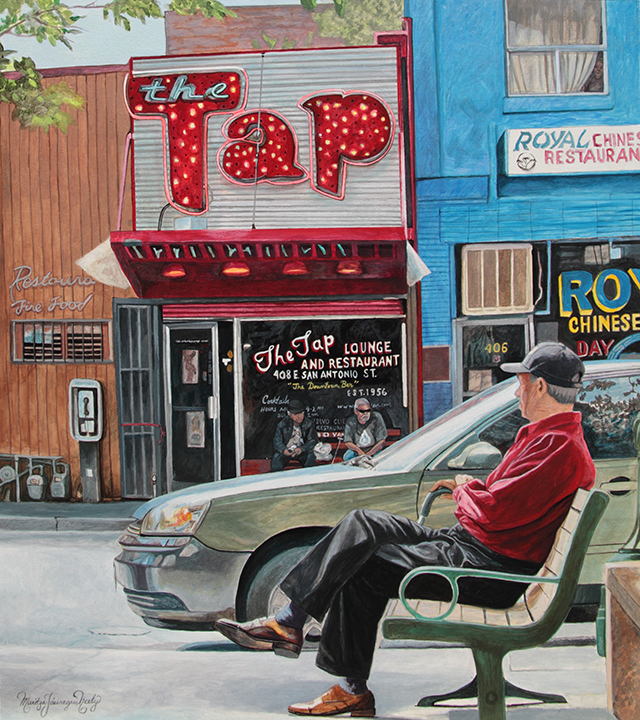 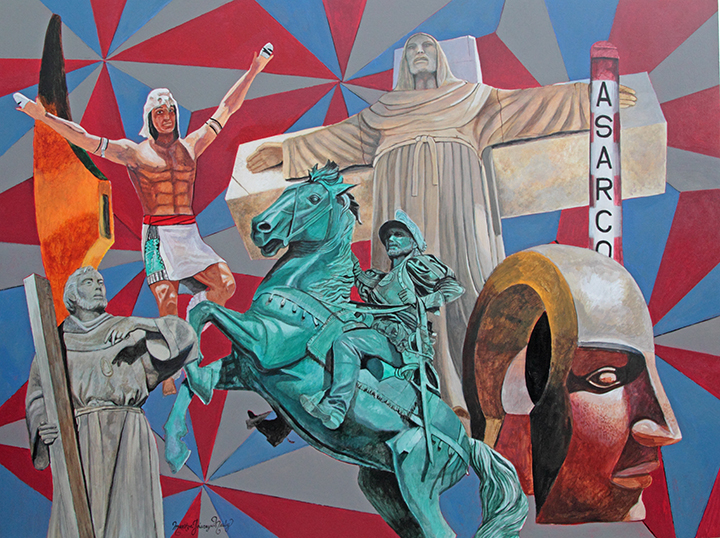 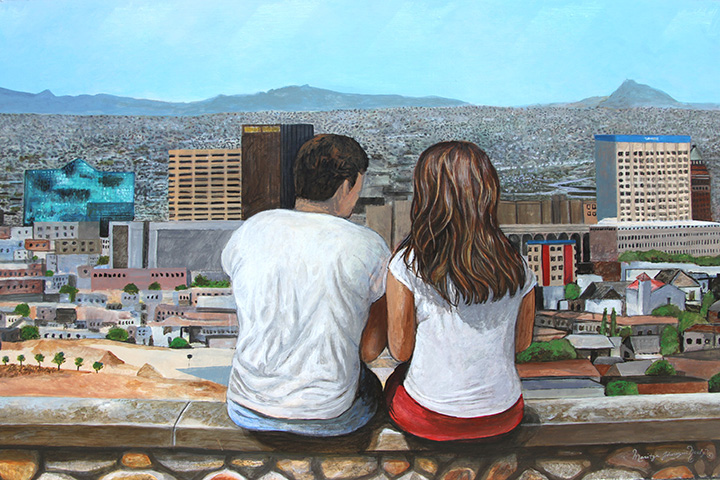 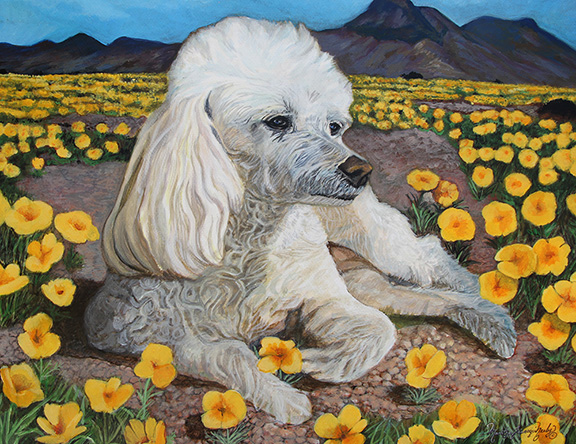 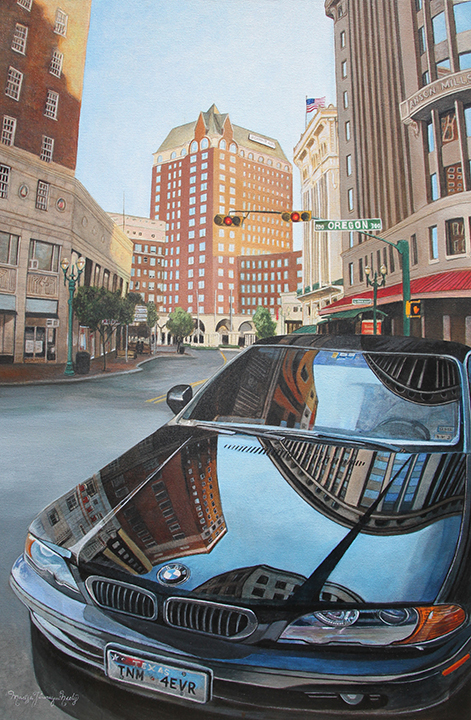 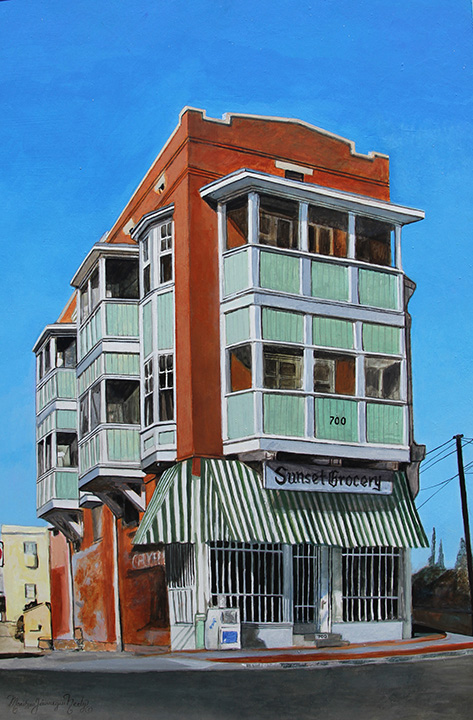