Hackemann holds a PhD from Chelsea College of Art UAL (2019), an MFA from Stanford University, CA (1996) and received her BFA (Hons) from the University of Westminster (then PCL), London in 1994. In 2000/2001 she was a Whitney Museum of American Art ISP Program fellow in New York (2000).
Her work consists of photographs, drawing and sculpture. She also makes stereoscopes containing her 3-D photographs, anamorphic drawings, both on paper and on walls as installations. Her art practice is mostly concerned with issues of perception, representation, and the intersection between language and image and in the public realm history and public space. 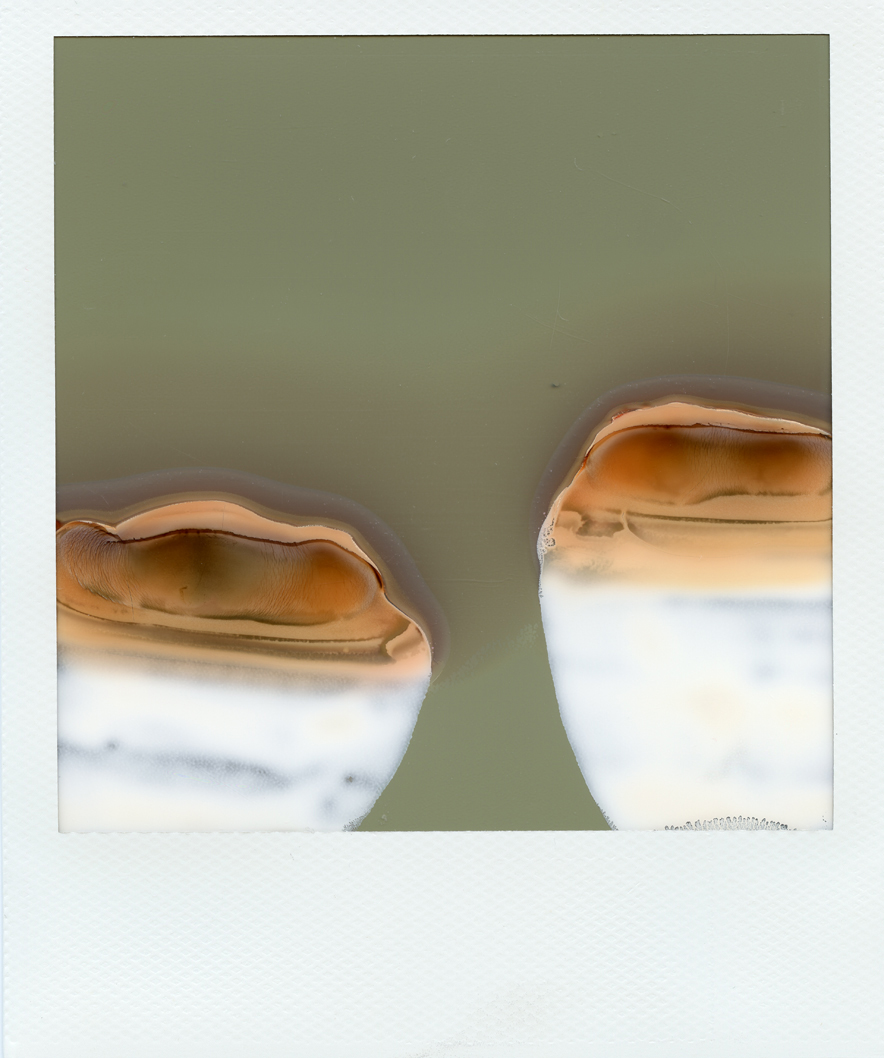 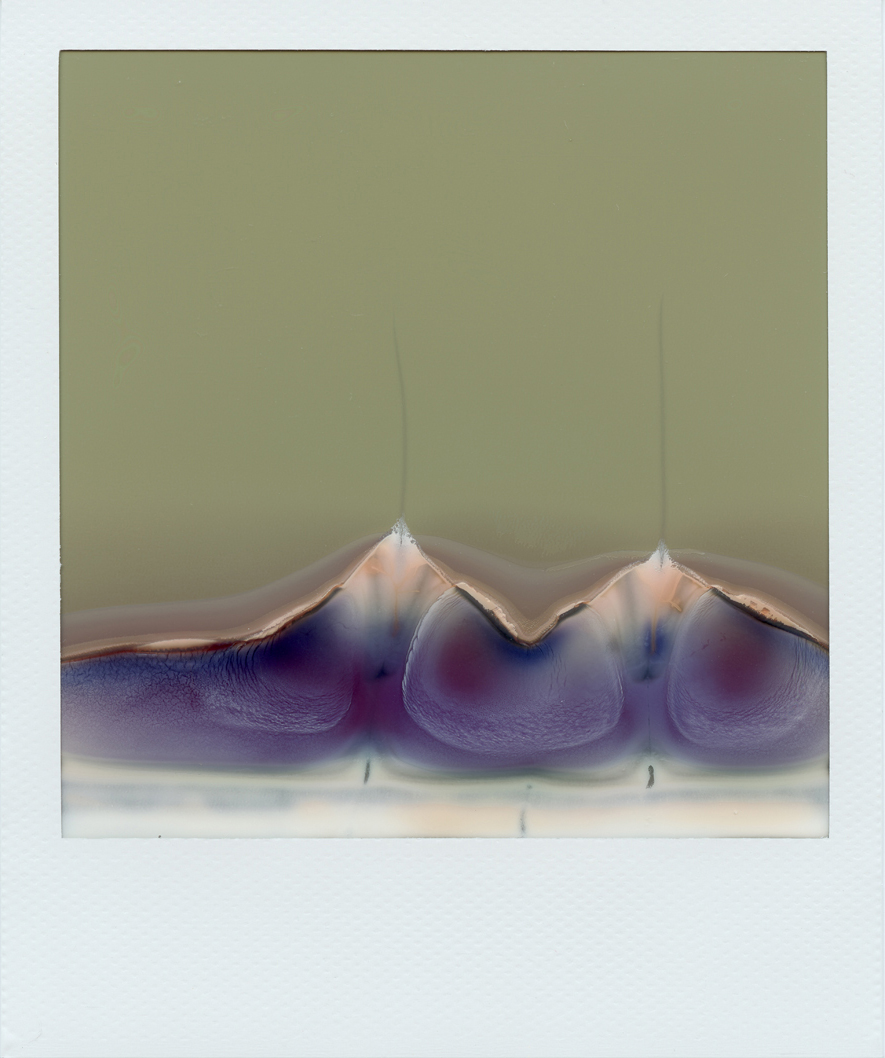 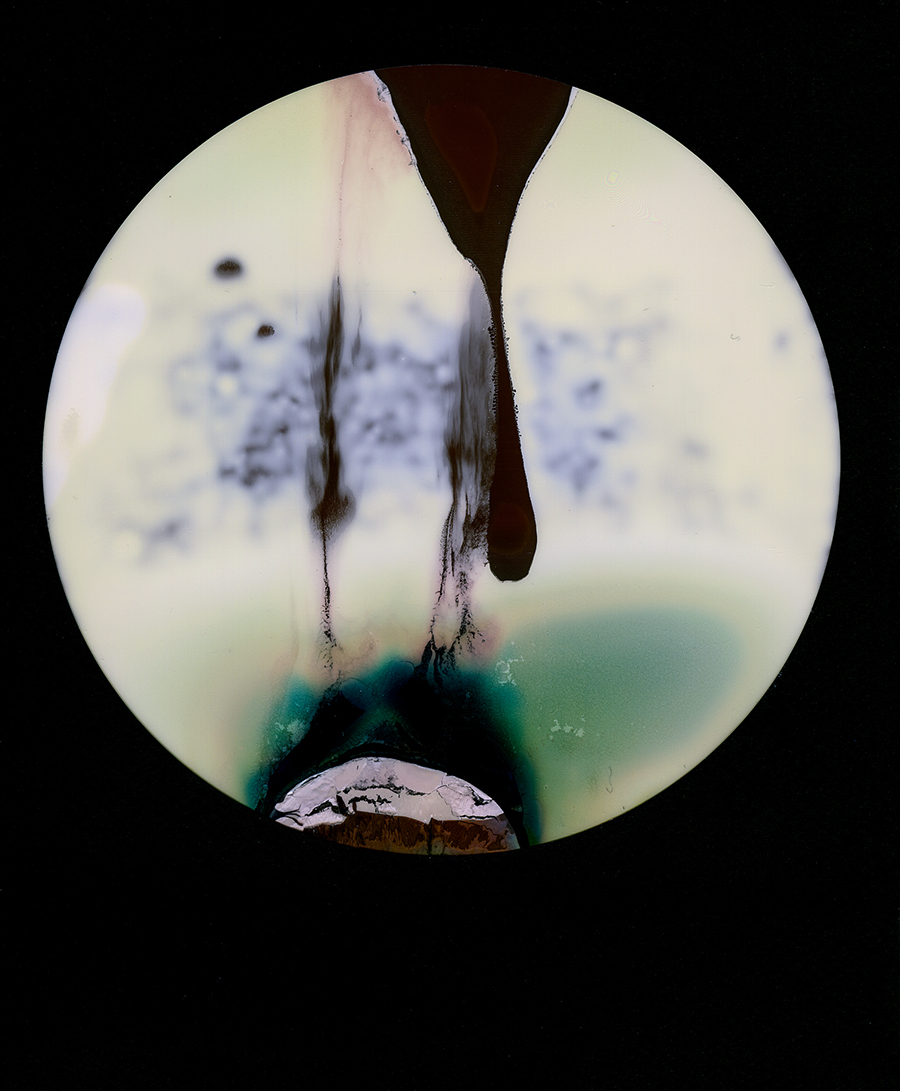 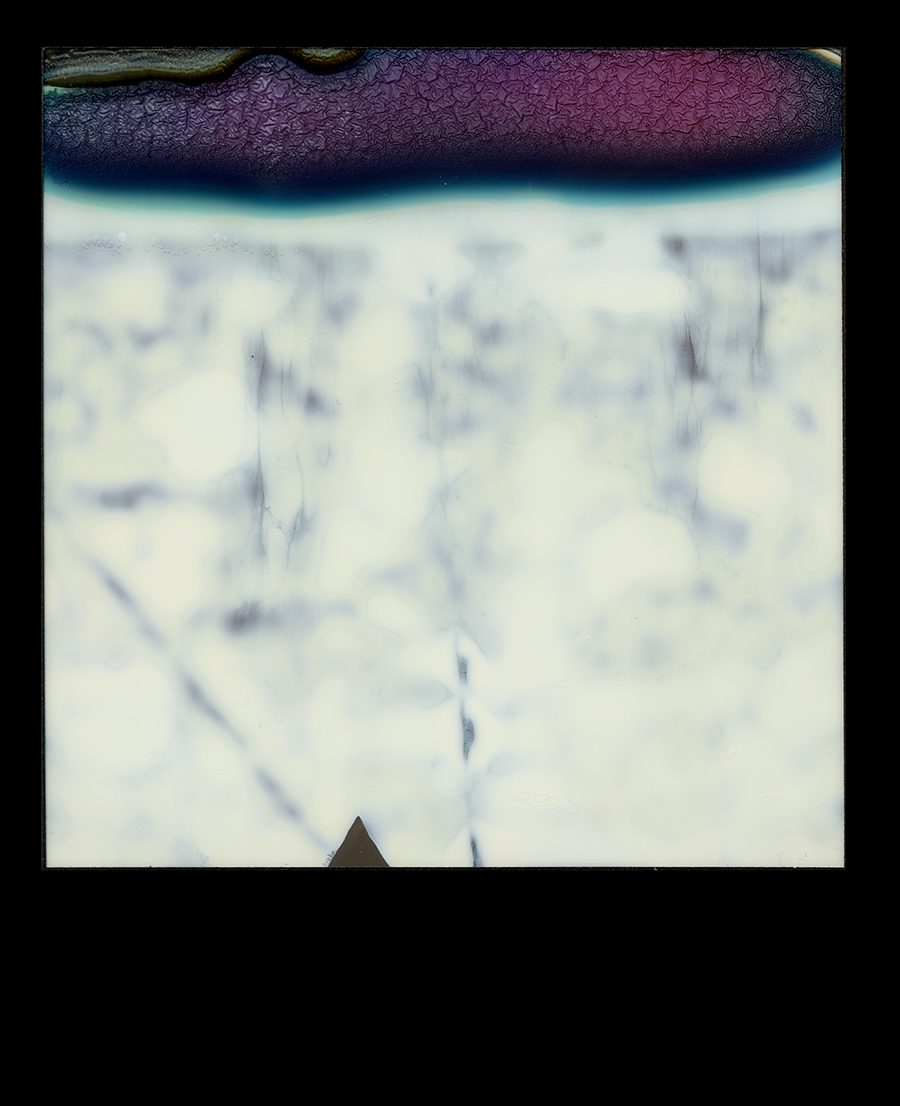 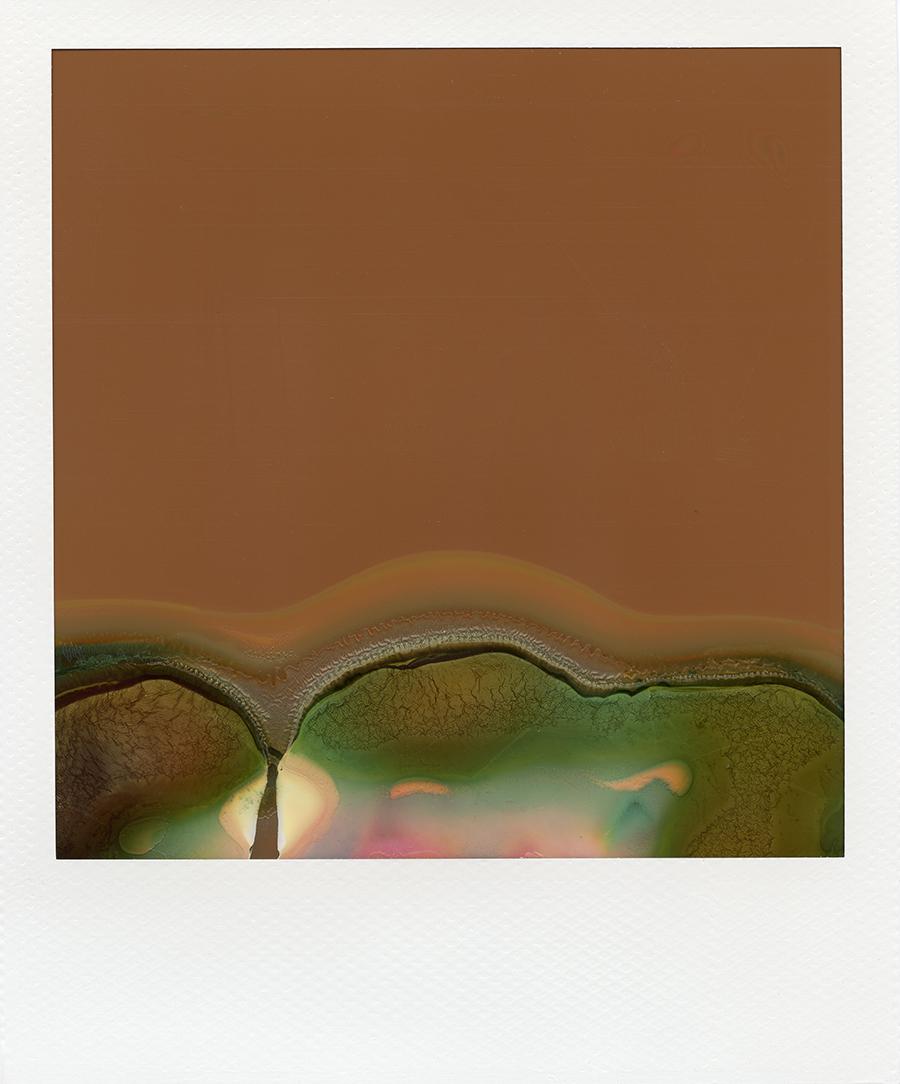 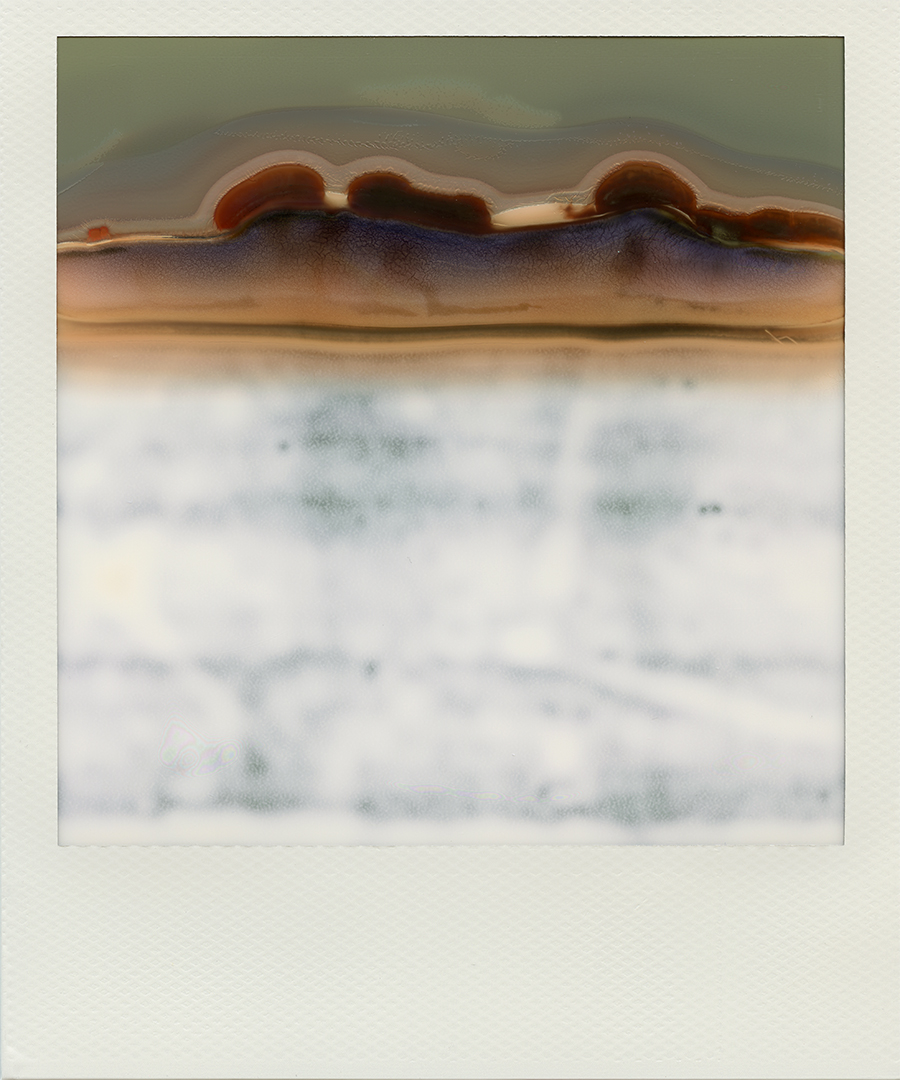 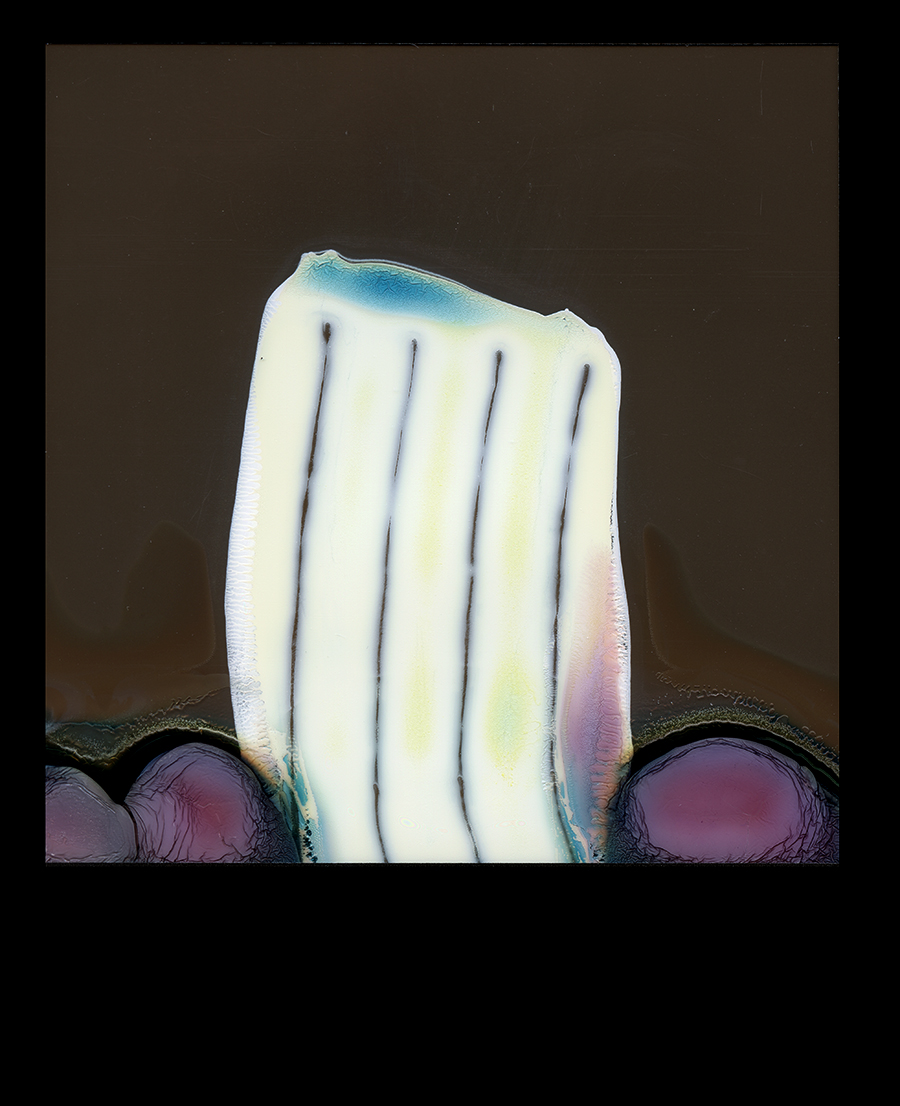 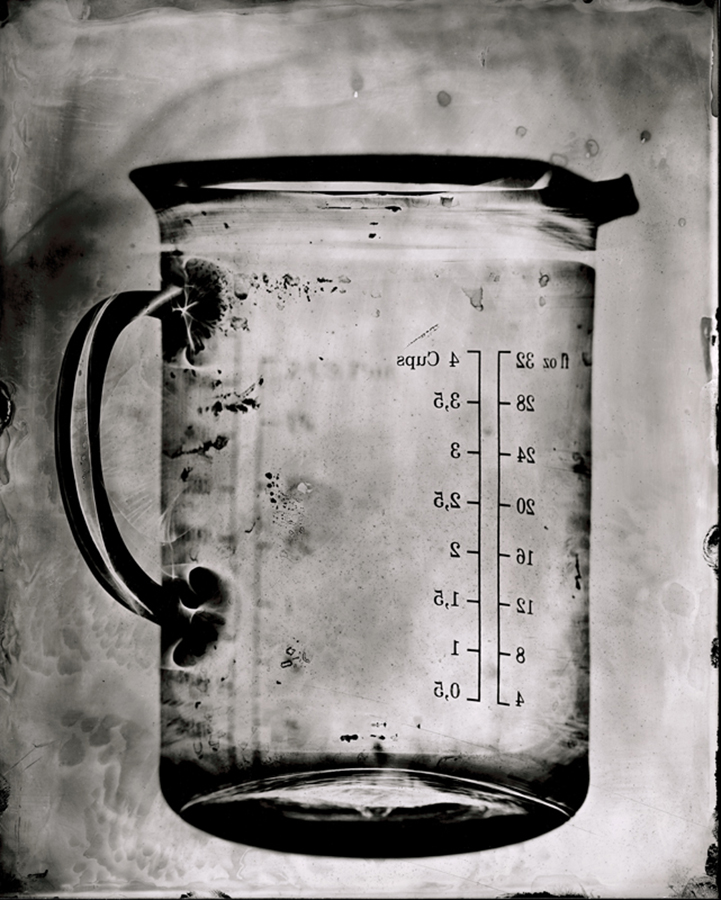 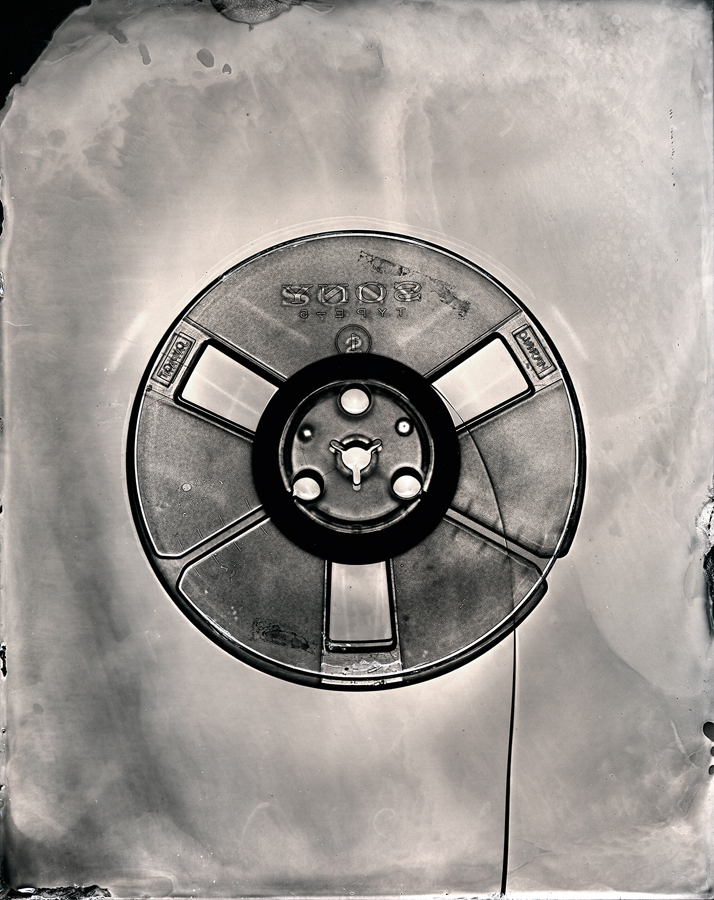 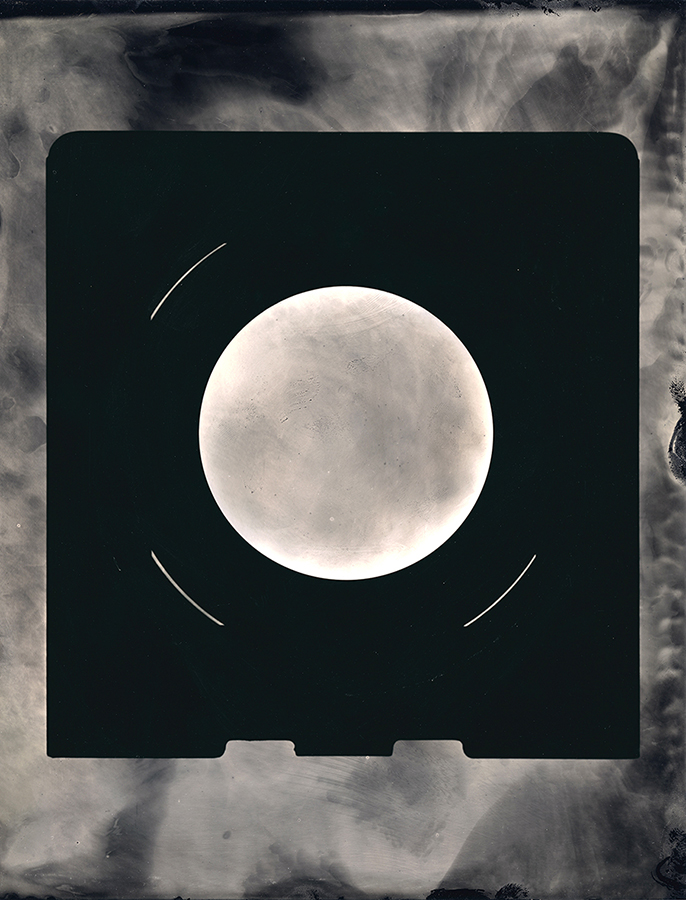 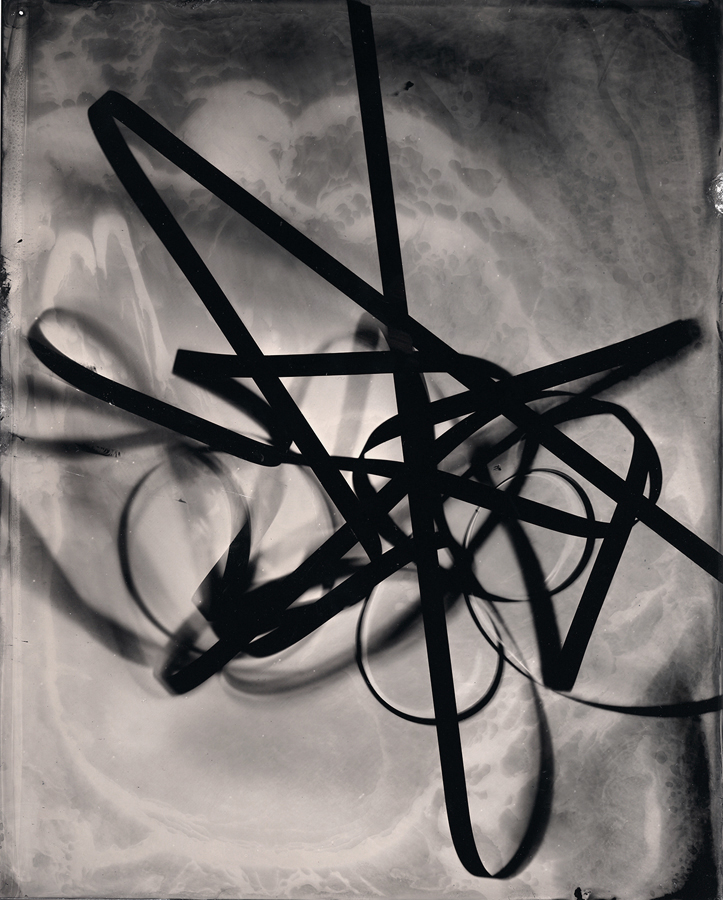 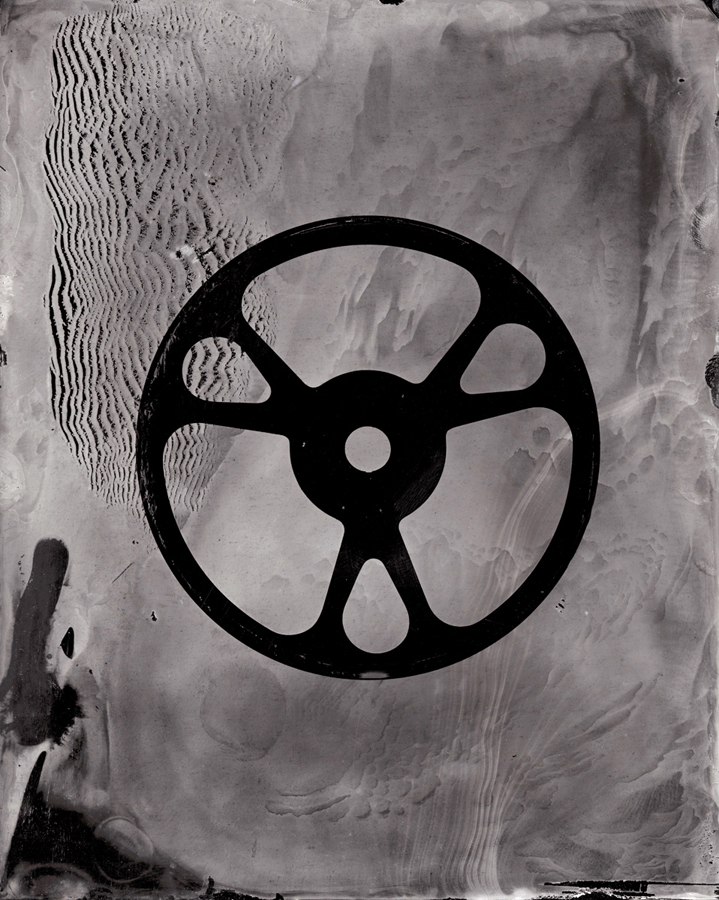