Expressionist graffiti, impressionist plein air, silkscreen, digital collage, film, photography, painting, Revere La Noue moves between mediums and forms to find the best manifestation of an idea. He thinks freely among different topics with recent projects delving into fashion, technology, architecture, military history, and ornithology. He has lived, trained, and worked in Washington, D.C., Palo Alto, NYC, and now works from a private studio outside of Durham, NC.
Shortly after finishing his graduate work at Stanford, he launched an art business in New York city with a collection of his work featuring icons of American history and folklore. La Noue was delighted with the reach of his art. Within the first year, pieces from the series were hung in public and private collections in 42 states. In 2011, he was commissioned to create a four-story, 6500 sq ft. fine art print of stampeding broncos that wrapped around the corner of a city block; it is the largest publicly displayed fine art print on record. In 2012, he exhibited his first solo show with paintings, prints, and photographs featuring dance and architecture in Buenos Aires, Argentina. His exhibition of experimental photography depicting the city of Detroit was part of a show at the Gerald R. Ford Presidential Museum that drew a record number 100,000 visitors in two weeks. In the spring of 2014, he unveiledTargyle: series one a collaboration with renowned fashion designer Alexander Julian featuring five 10 ft tapestries, a 200 sq ft canvas, 15 original paintings as well as several prototypes for a line of men’s ties and women’s scarves. La Noue and Julian are scheduled to release new artwork and aTargyle fashion line this year. In the summer of 2014 he debuted a new show of paintings in Durham, NC called EMOTICON, Feeling Unsimplified. The show was made in collaboration with the dancers and choreographers from around the country to explore expression with the human body in an era of increasingly compressed communication. Most recently, in collaboration with Duke University, he unveiled a 300 sq ft permanent installation featuring his impressionistic depictions of “Diables Bleus” a WWI era French military unit that inspired the Blue Devil nickname.
In 2015, Revere La Noue received a Bridging Cultures grant from the National Endowment for the Humanities to fund the preproduction of his latest endeavor directing and producing (with Elisabeth Haviland James) a documentary film chronicling falconers, hunting birds, and their natural and cultural landscapes around the world. In conjunction with the film, he is producing an art book and a multi-surface projection exhibit. As a filmmaker, Mr. La Noue has collaborated with a wide range of organizations including National Geographic, NBC Sports, The New Yorker Magazine, The National Science Foundation, The National Institutes for Child Health and Human Development, The University System of Maryland, and Stanford University Medical School. He is proud that his work has made a strong social impact as an educational tool, a case for conservation, a vessel of inspiration for communities in need of support around the country, and as a medical resource saving lives on five continents around the globe. He worked with George Butler and White Mountain Films as a field producer of Lord God Bird documenting the controversial search for the Ivory-Billed Woodpecker and as an editor and co-producer of The Good Fight, a verité exploration of the legacy of Bobby Bowden. He was the Art Director and Producer of In So Many Words, a southern gothic documentary by Elisabeth Haviland James and Thornapple Films. He served for two years as a creative advisor to HBO’s “The Loving Story” which was short-listed for an Academy Award, won an Emmy and a Peabody Award in 2013. He is frequently called upon to consult with other filmmakers and business leaders to help refine their creative vision and develop alternative models of storytelling.
Revere La Noue has a Bachelor’s Degree from the College of Arts and Letters at the University of Notre Dame, where he played Division I lacrosse. He has a Master’s Degree from the Documentary Film and Video Program at Stanford University, where he taught introduction film classes and received a Presidential Service award for mentorship. In 2013, he enjoyed his most recent teaching experience in a summer residency at the Oklahoma Arts Institute. He has additional training from The Pratt School in New York, The Art League in Alexandria, Virginia, The Corcoran School of Art in Washington D.C., and Université Catholique De L’Ouest in Angers, France. 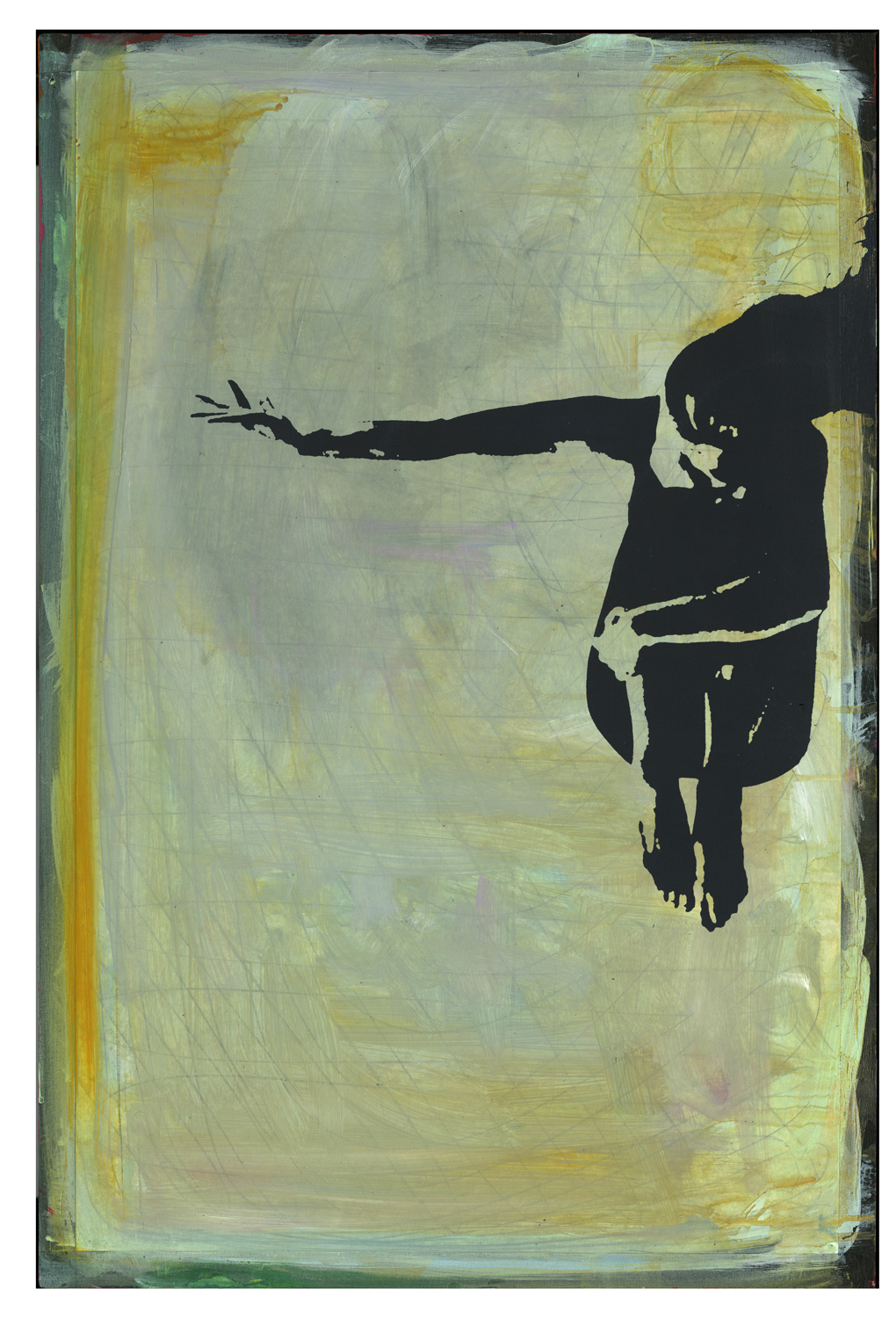 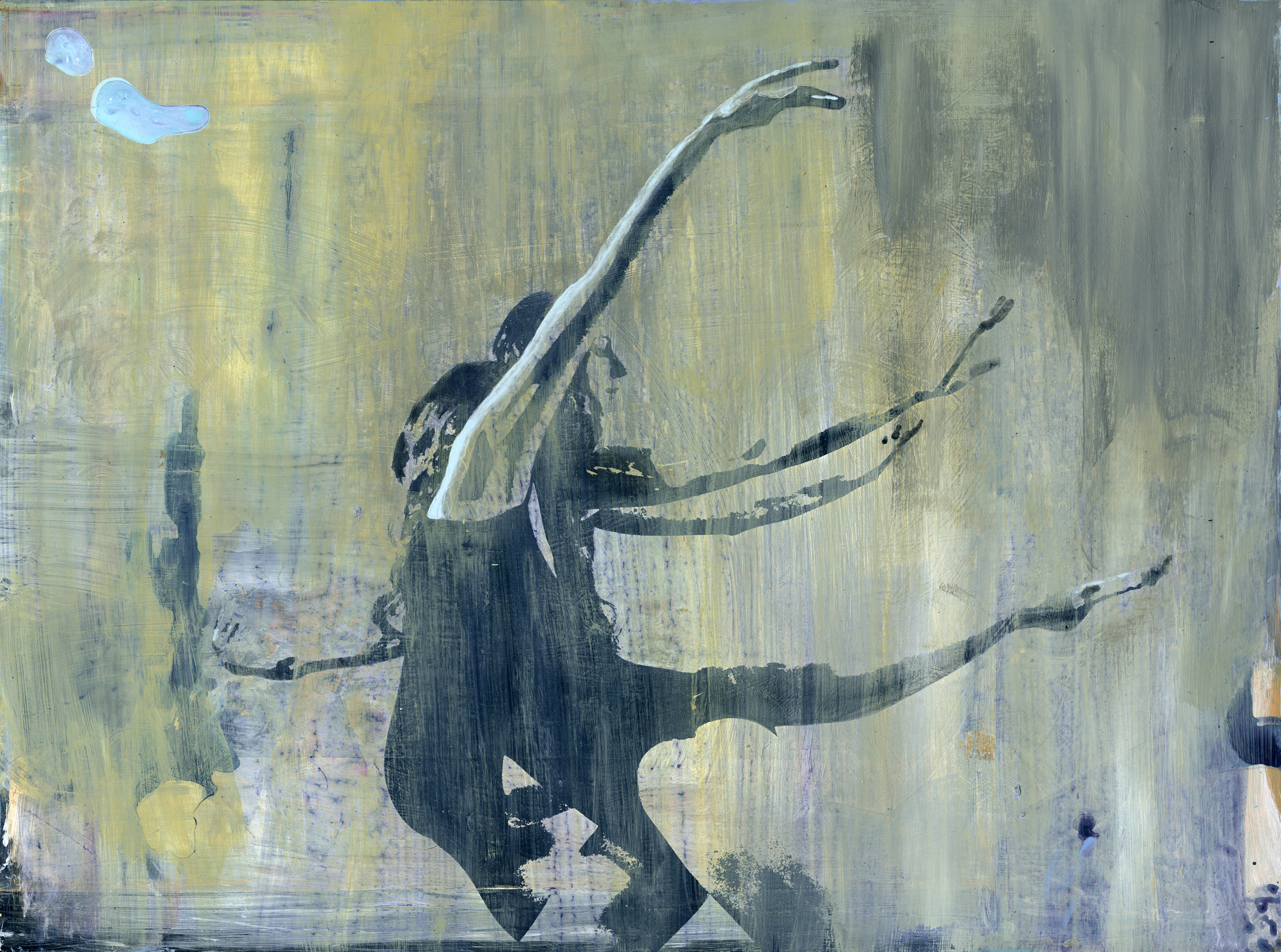 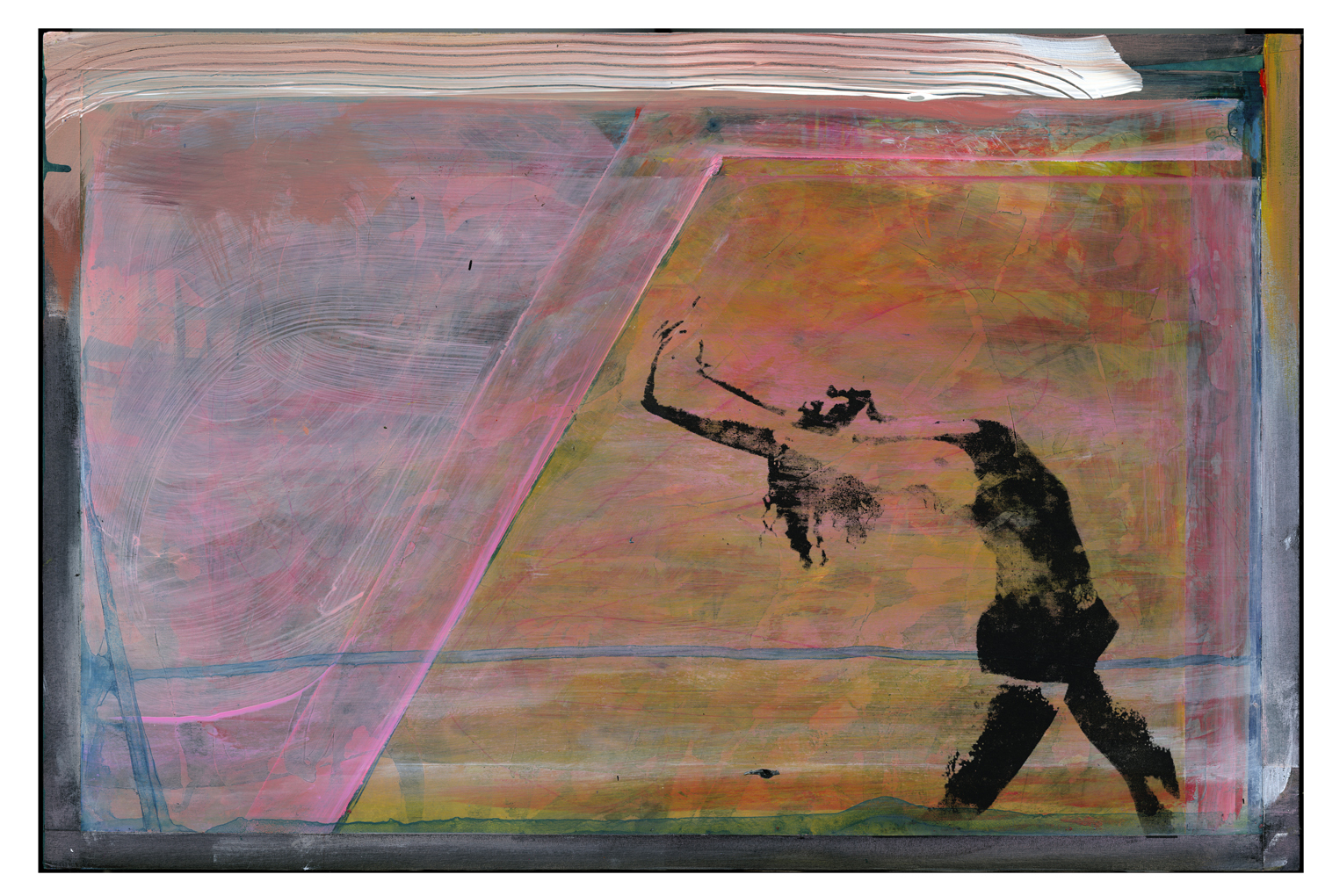 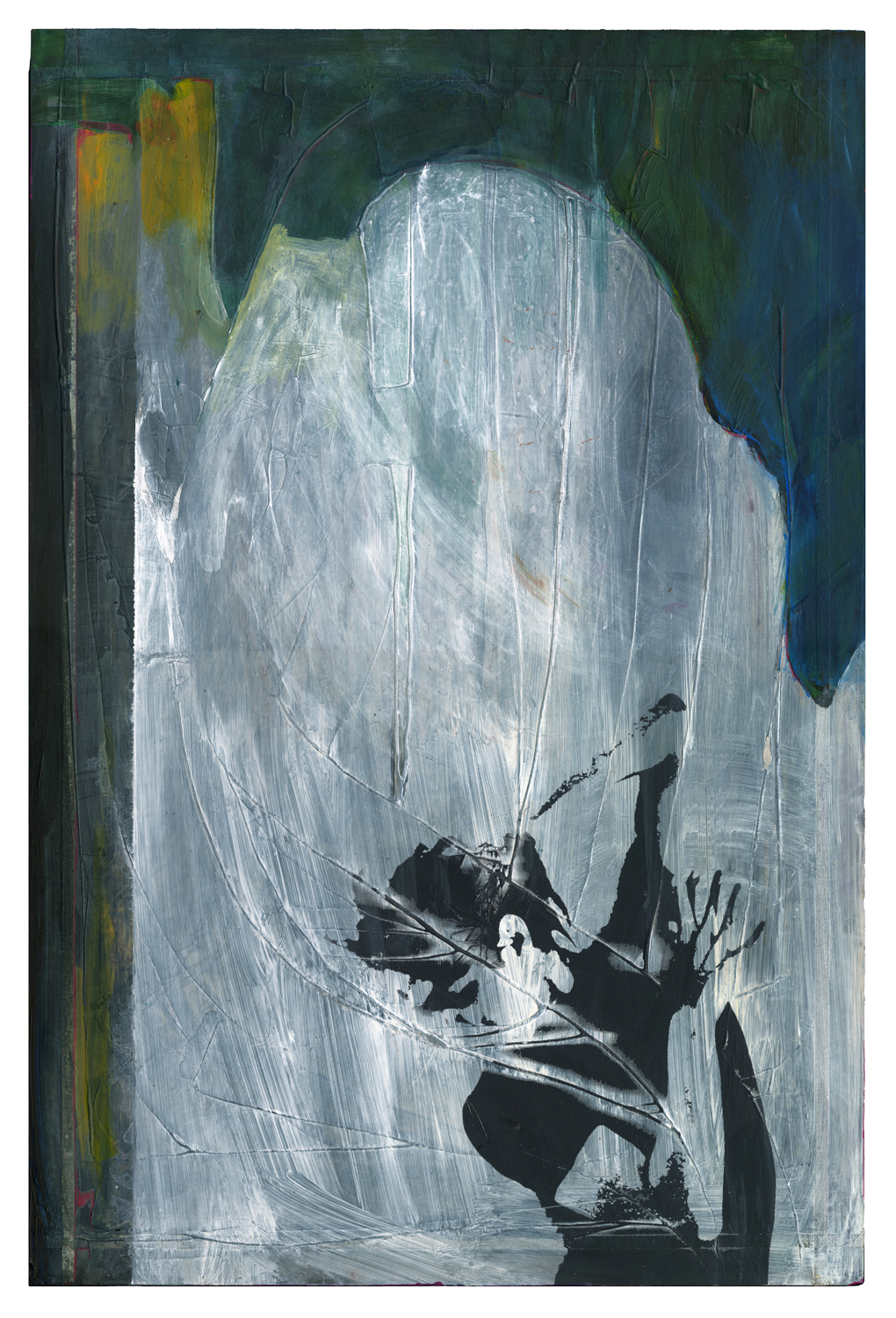 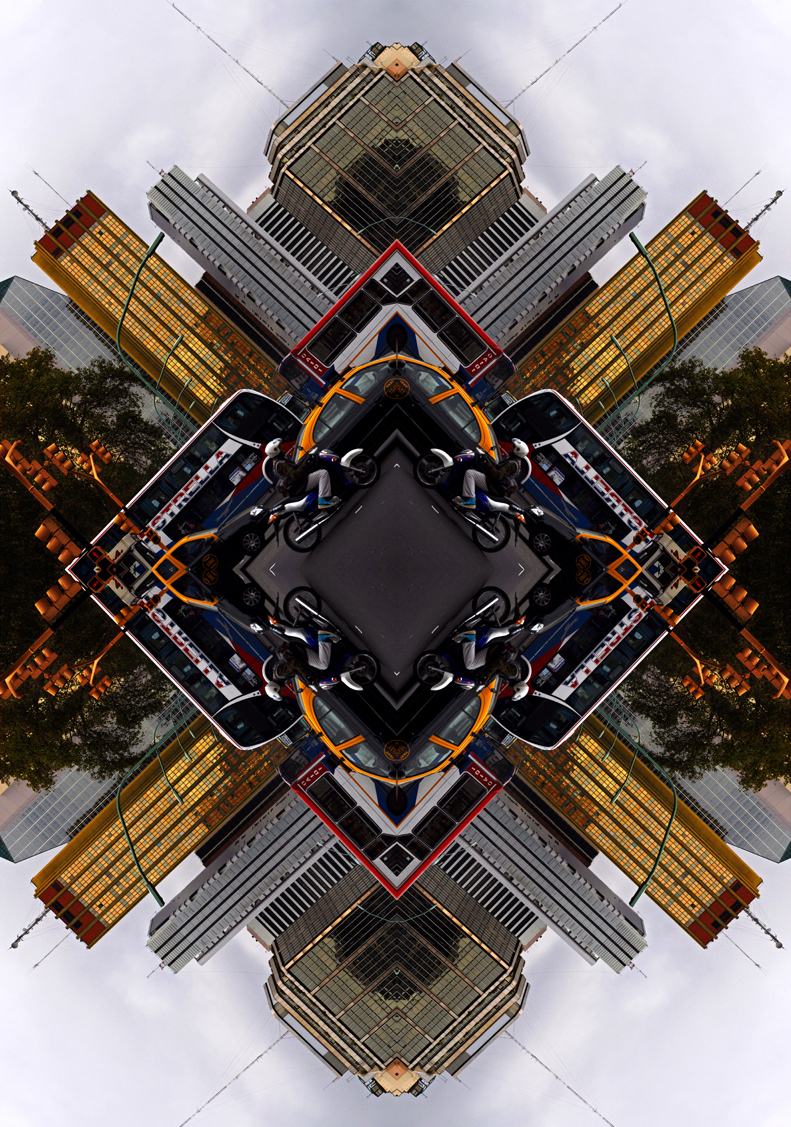 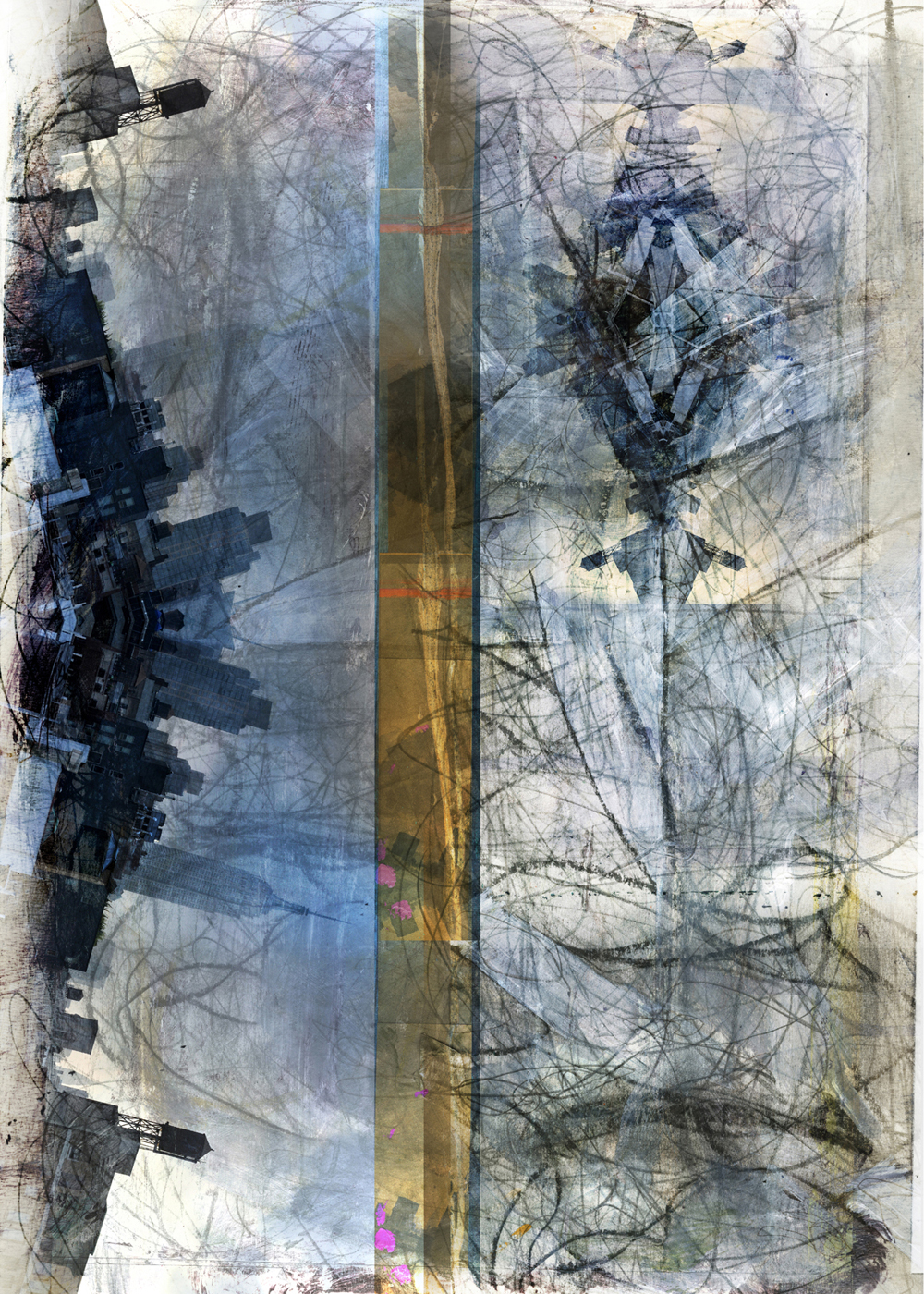 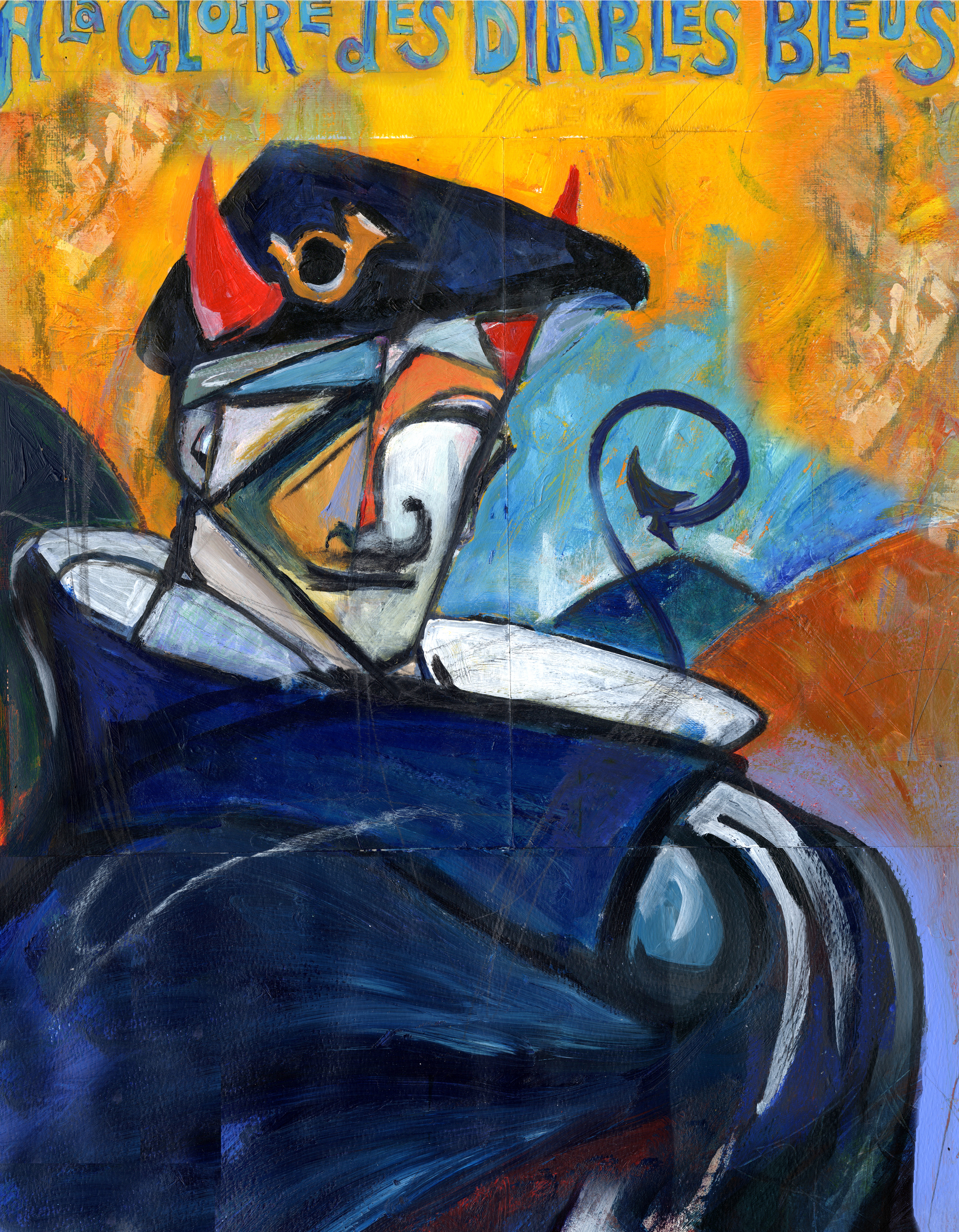 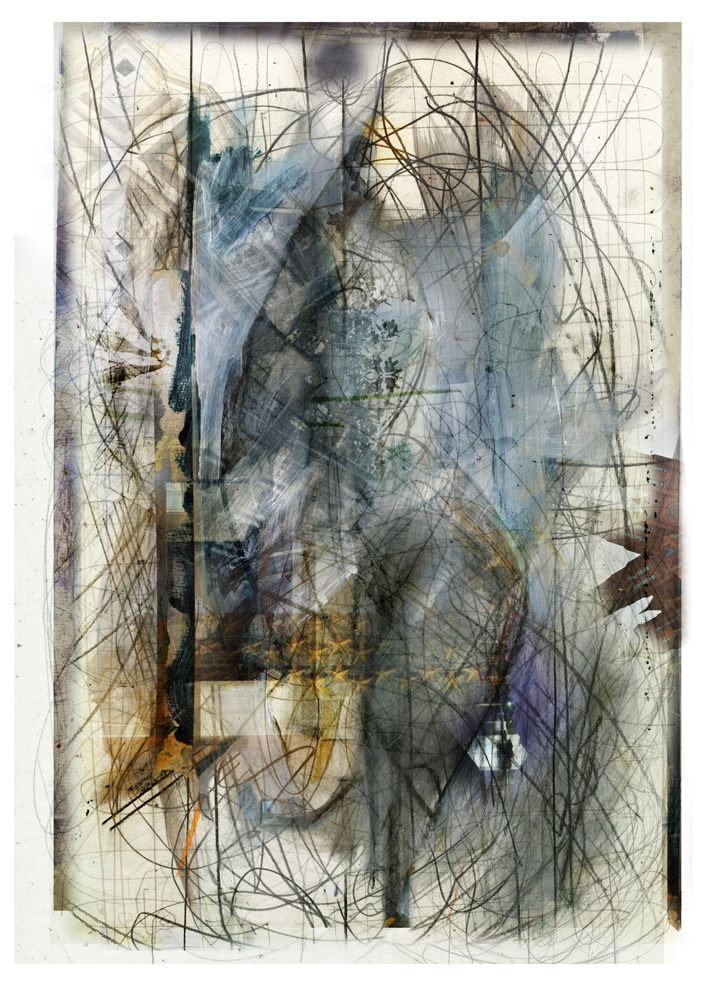 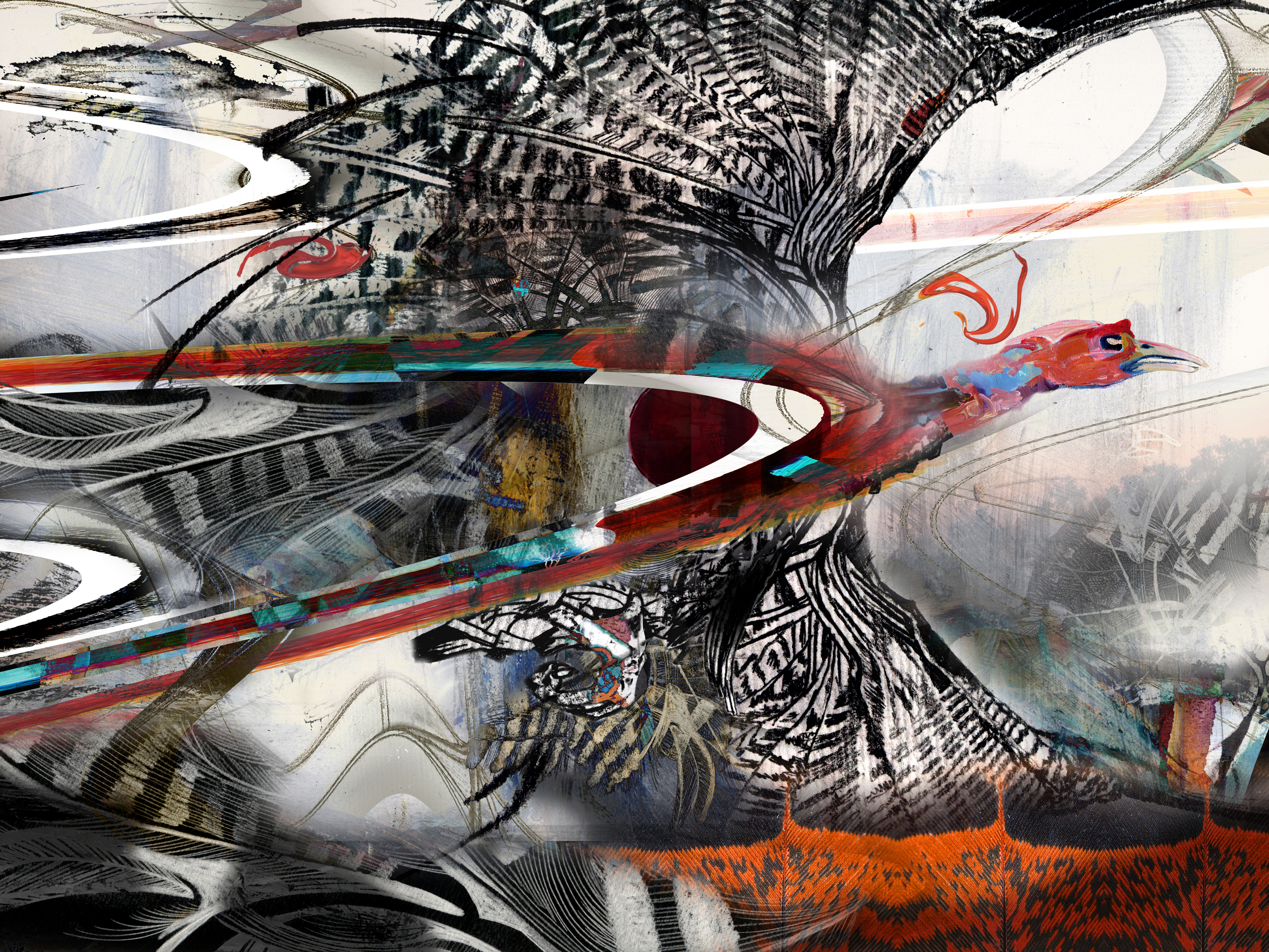 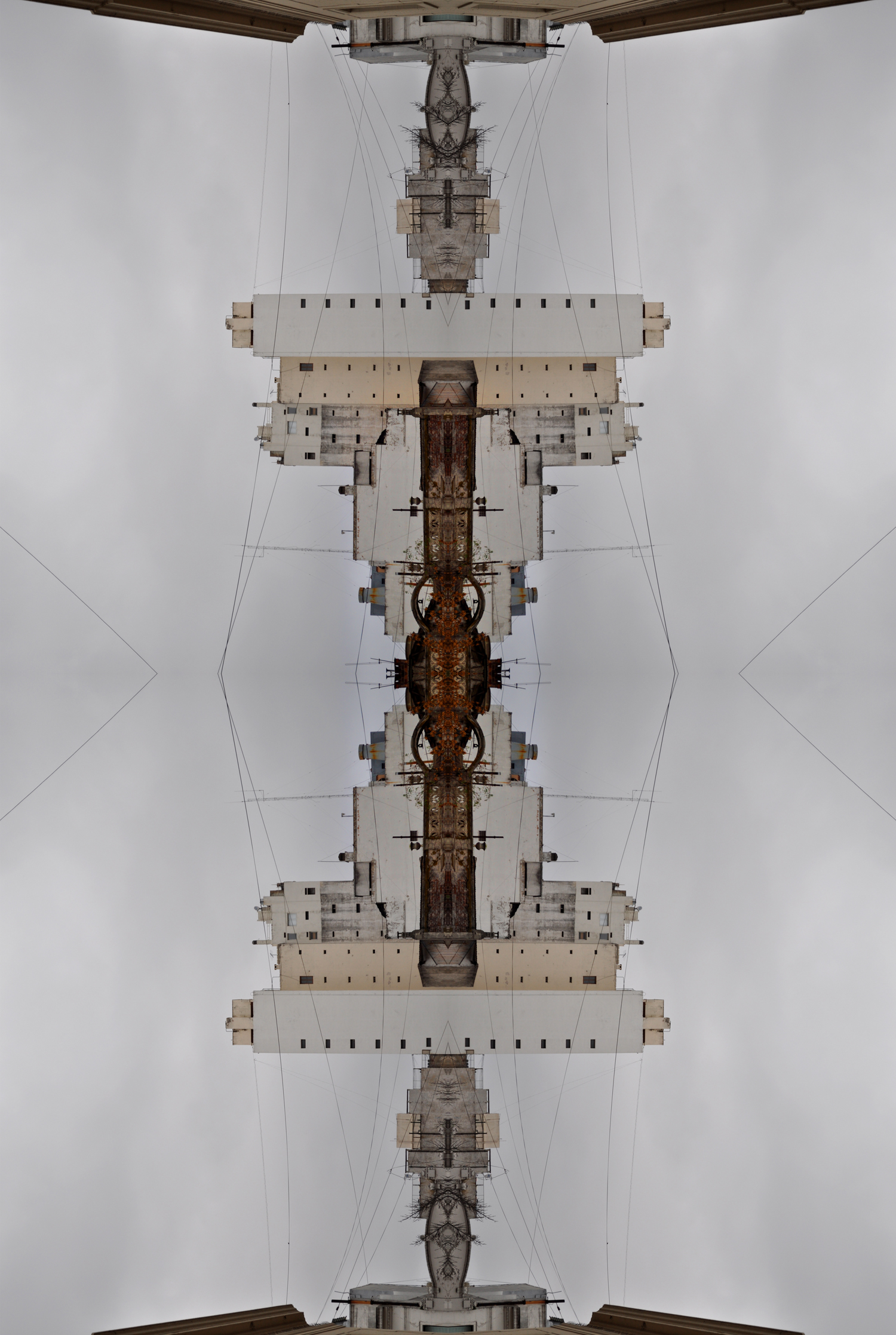