Stephanie Louise' work is about her insights into seeing the world as the system of interconnecting aspects of creativity which represent the tension of elements which form tangible components.

"I've always had a compulsion to create since I was four. We were stationed in Upper Volta and I took the old shoe boxes and used them to build model cities with leftover materials which engulfed my room."

Often using over 50 layers of various rare and hard to categorize materials; the psychological compulsion to fossilize her work evokes a fragility and intellectual intensity found throughout her need to use shadows and reflection for the viewer to have an "experience" beyond the visual sensation.

Born in Washington, D. C. in 1968, Ms. Cardwell spent her early years with her diplomatic family in West Africa. She has traveled most of her life throughout Western and Eastern Europe and Southeast Asia. A self-taught artist she has balanced her corporate career as a strategist and operational development consultant for top tier corporations with individual creative projects.

After traveling throughout Asia Ms. Cardwell has recently launched her career as a full-time professional artist in 2012 after her first competition submission, "Jules ^ Dre" was selected as one of the film makers in Lars Von Trier & Jen Hellunds, Gesamt project. 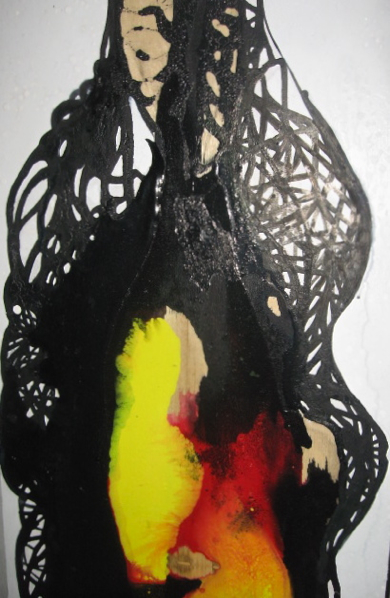 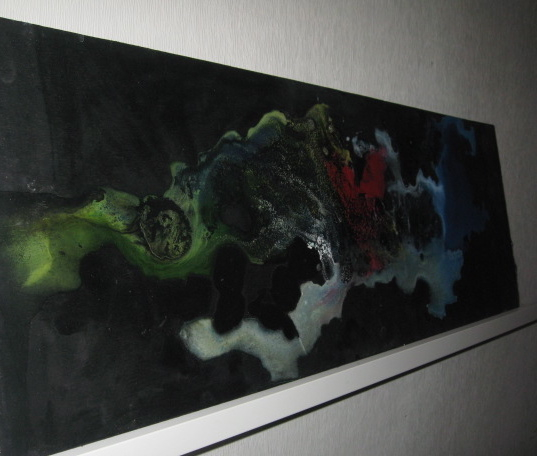 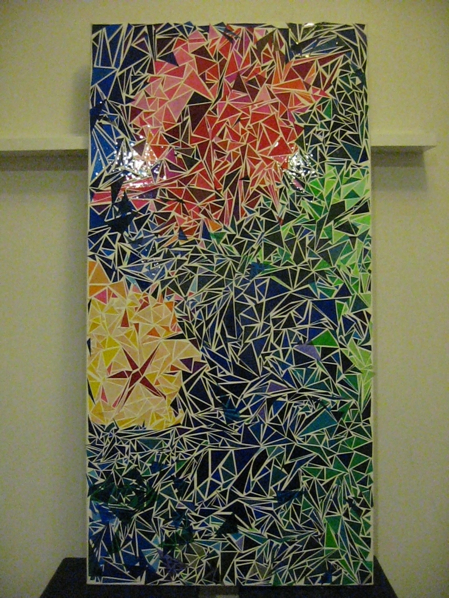 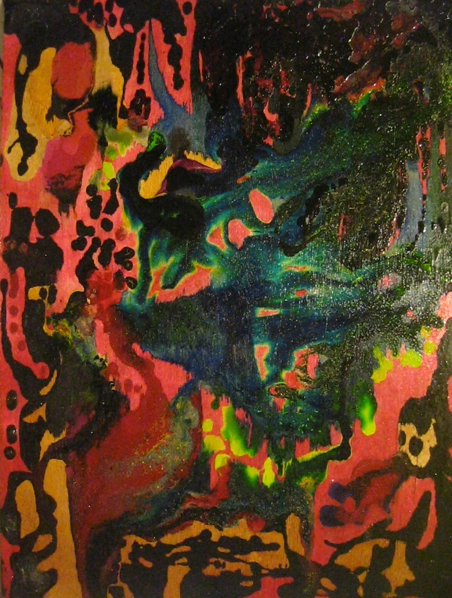 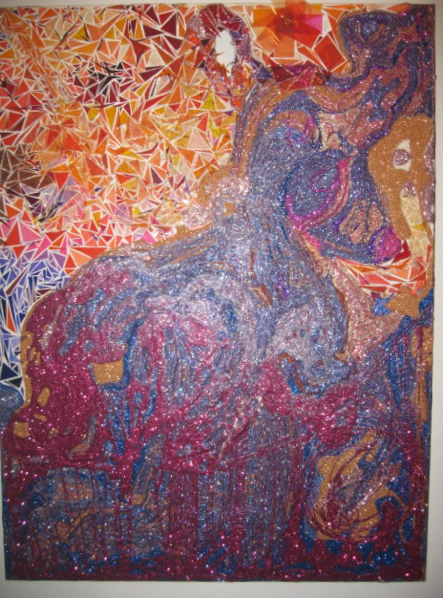 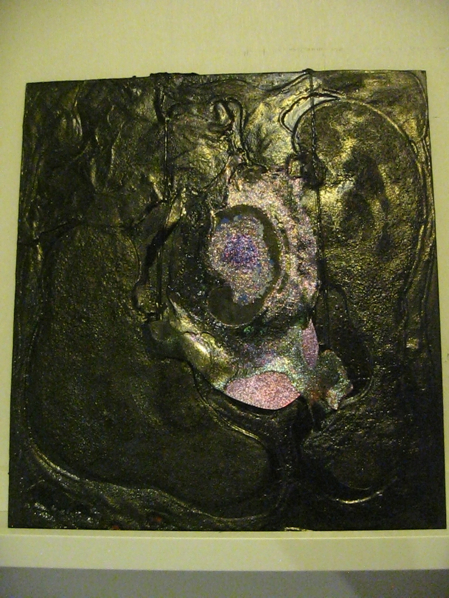 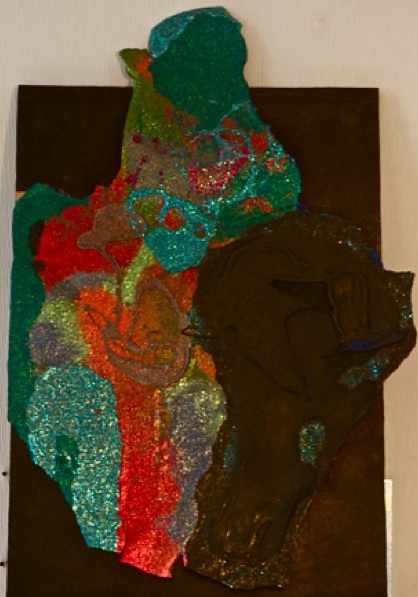 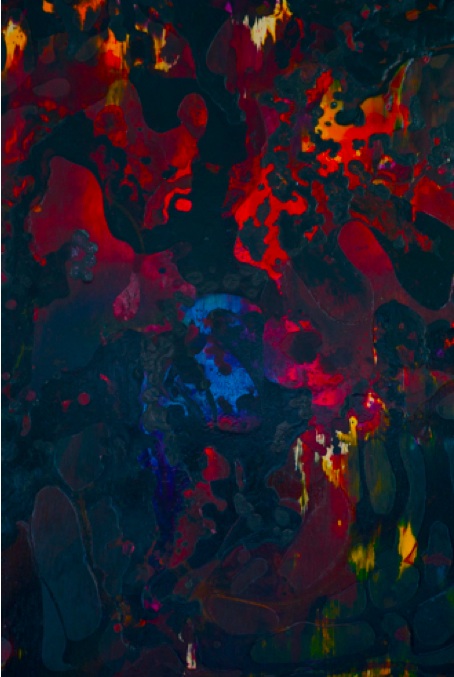 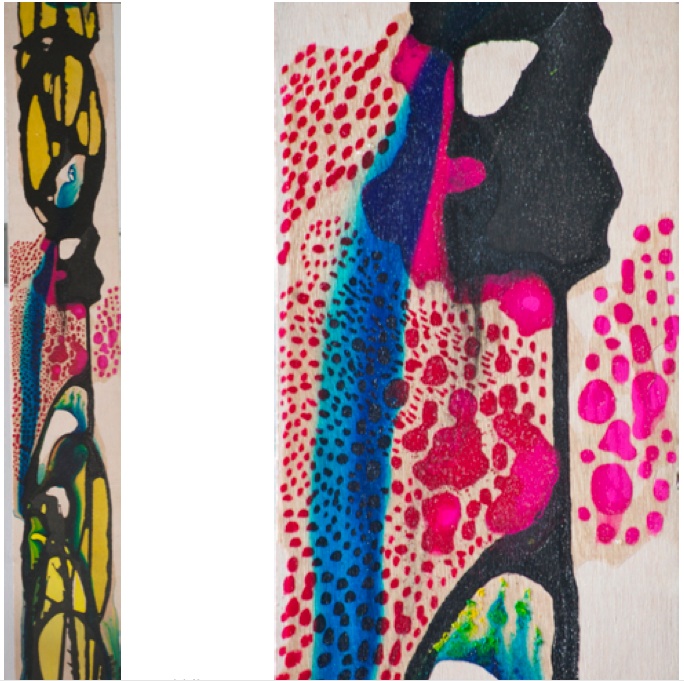