After Seattle Art Museum Supporters presents 8 emerge artists in 2009 at Delille Cellars. Beni's porcelain series “good fortune from the Forbidden City" gained a attention, the art work starts with fabricating varies canvas as a primer then restore traditional porcelain painting techniques to achieve the desired visual effects, bright colors, and natural contrast chemical with the pigment crate a vibrant space relationship between tension and emotion which unexpected from still-life and gained widespread attention,.

Moving to the Pacific Northwest Seattle from her old hometown Dalian, China to Osaka, Japan. Beni earned her BA and MA in art study, influenced by many artistic facts and some important artists such as Paris metro sketching artist Akemi Noguchi, Japan craft artist Ito Naoko, and oil impressionist Masahiro Halikae, Touru Indo. Culturally and artistically influences has being reflected in her work as a medium as well . Her portrait series ‘Engagement” gained very well appreciation, the screen has elements of surrealism that contrast with the traditional setting of old China. her works are simple but full of strength and accuracy. Beni began to experiment her vision of the world in a more essential way, as an expression of surrounding culture and with vaguely nostalgic mood.

Now, the Nishikki Koi series, her most ambitious work by far. The warm vibrant colors along with the peaceful romantic figures floating on the canvas to convey to thinking of the realm moment of “???impermanence”

Her works are displayed both in private collections and commercial settings throughout the U.S., including Hawaii as well as in China and Japan.
She is currently receiving her Certificate in Museum Studies at the University of Washington. also has been a candidate artist for AIE (US Art in Embassies). 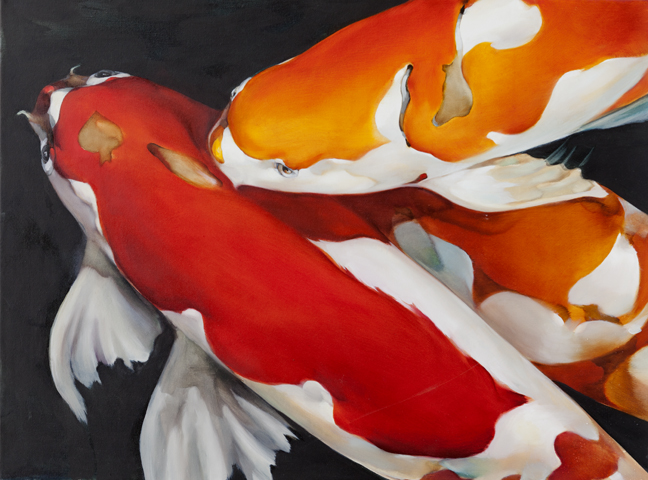 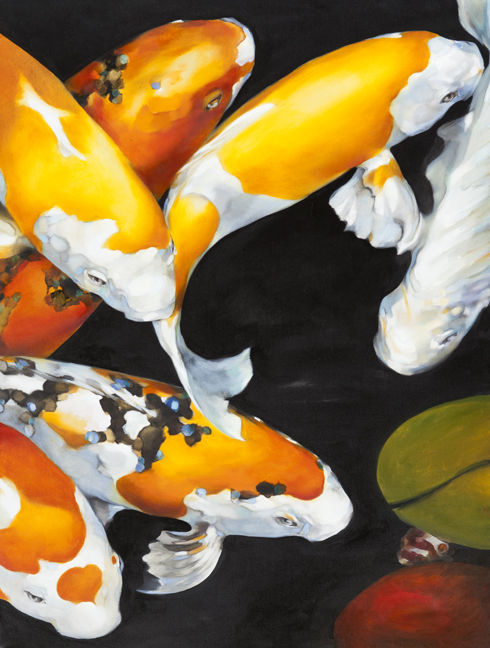 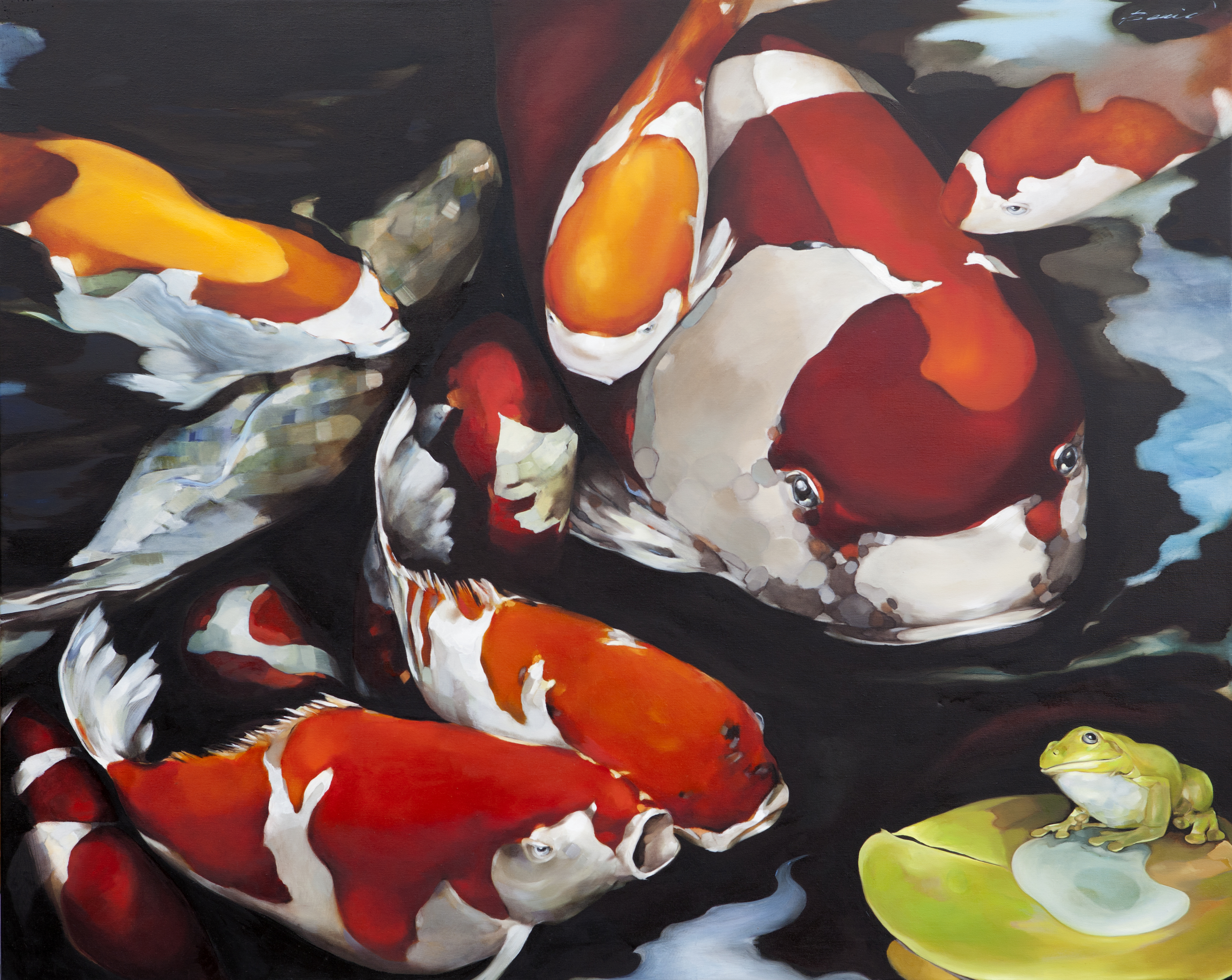 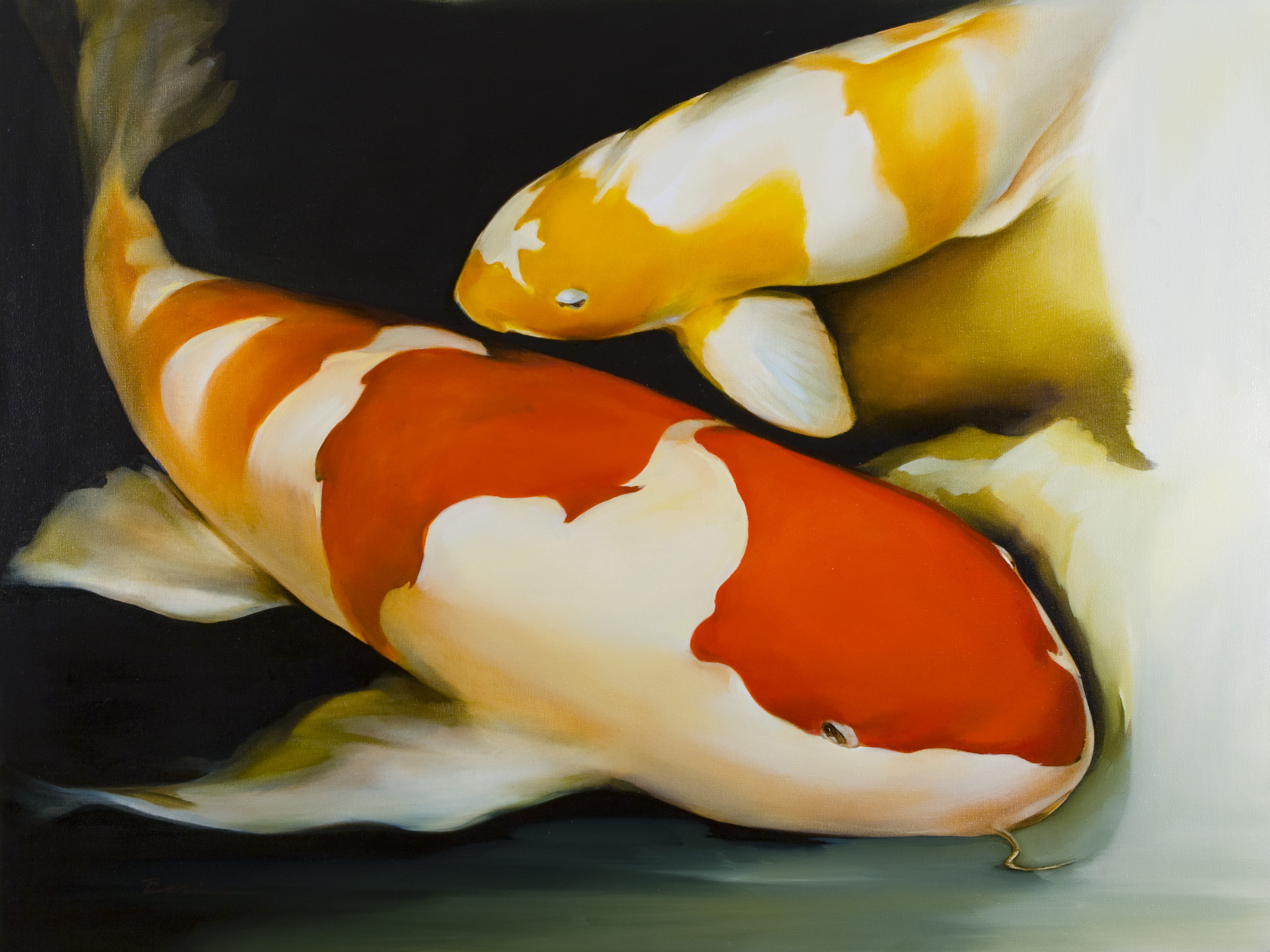 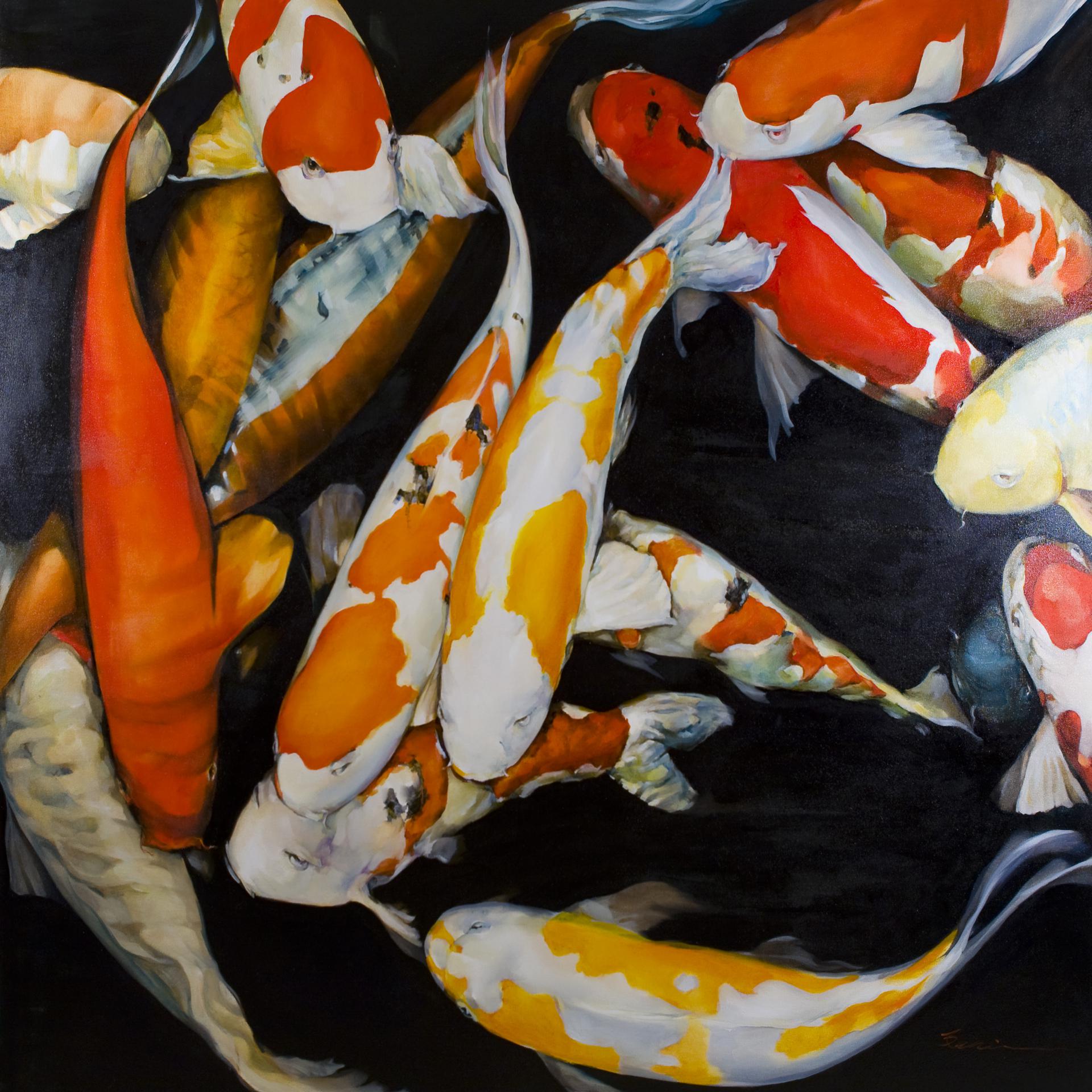 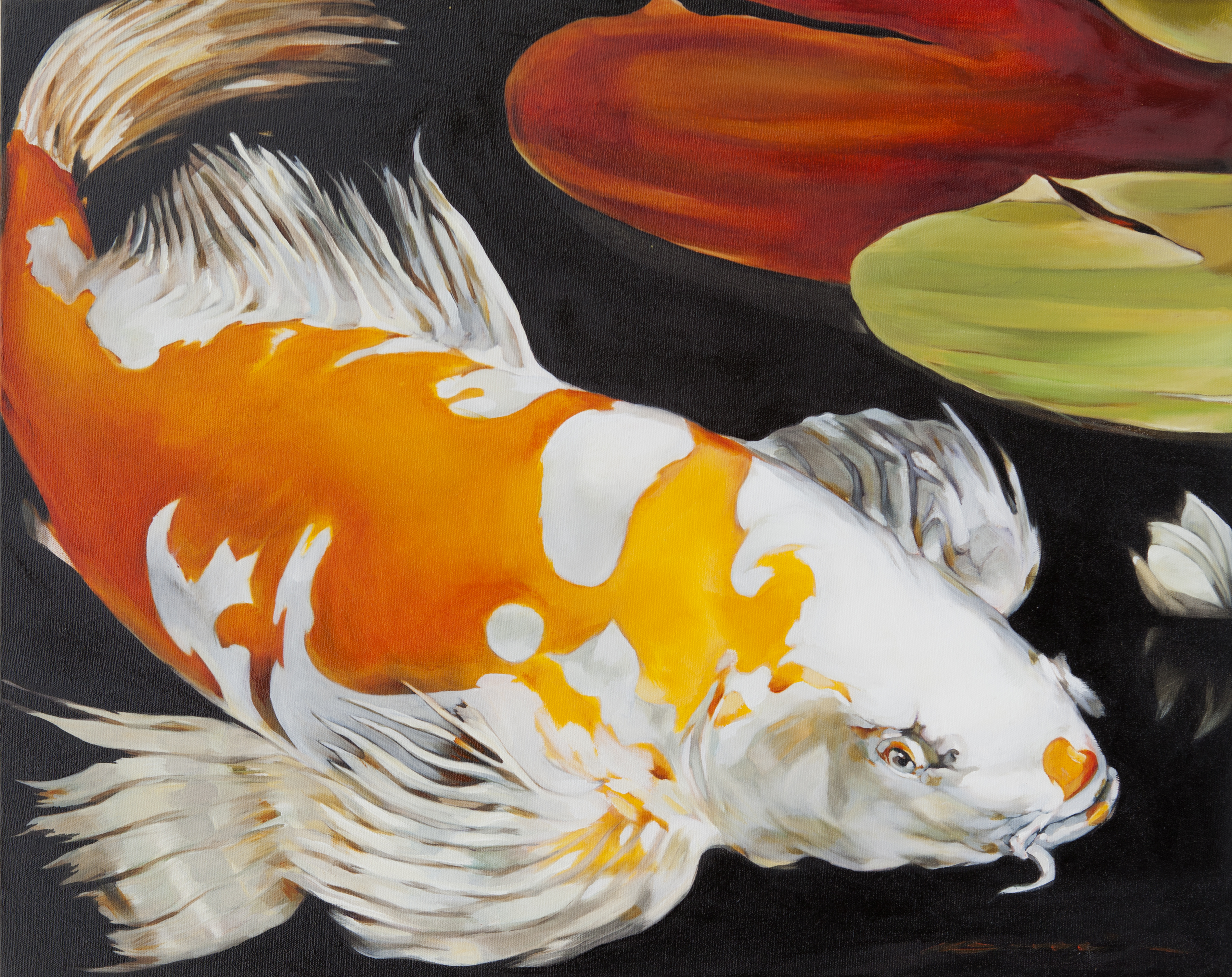 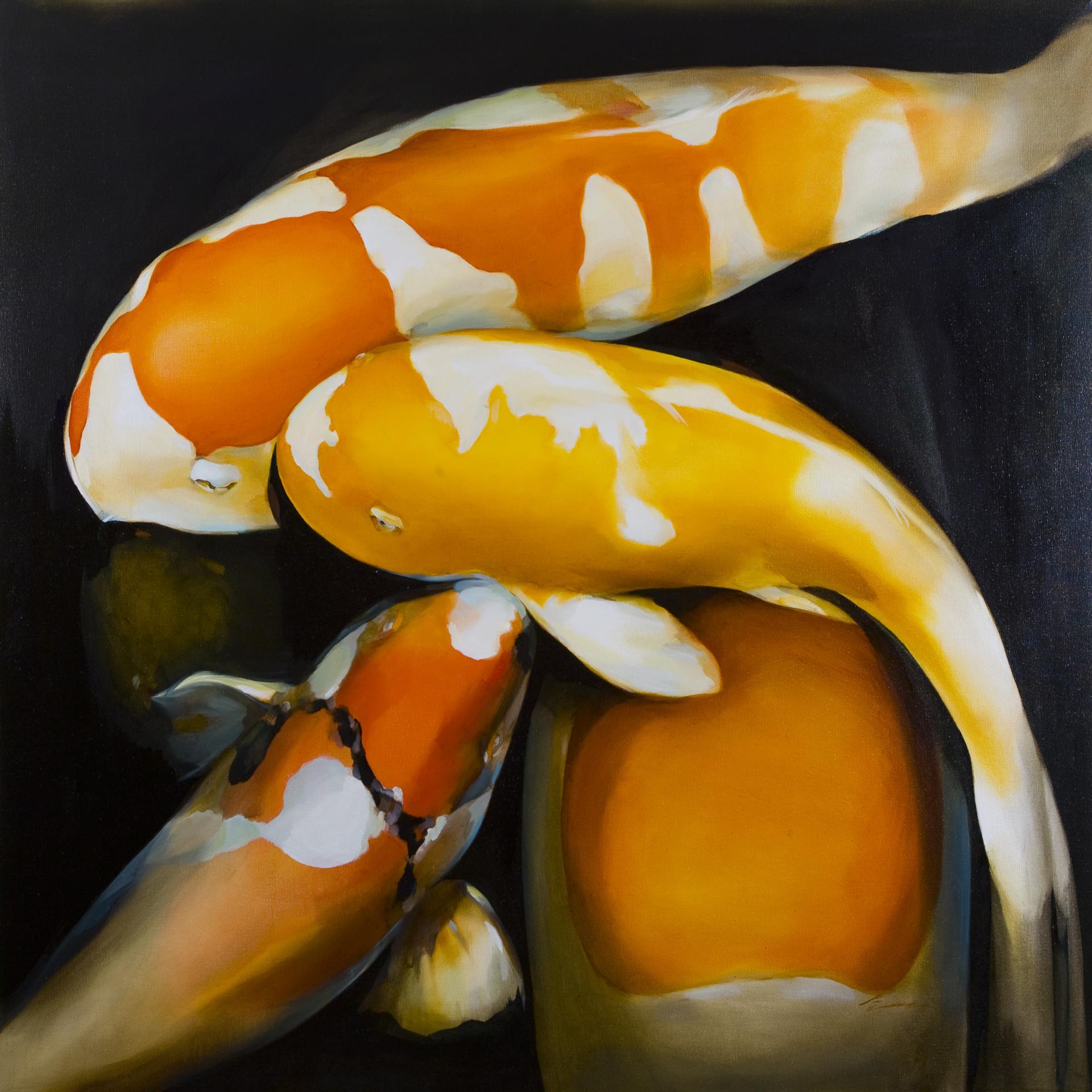 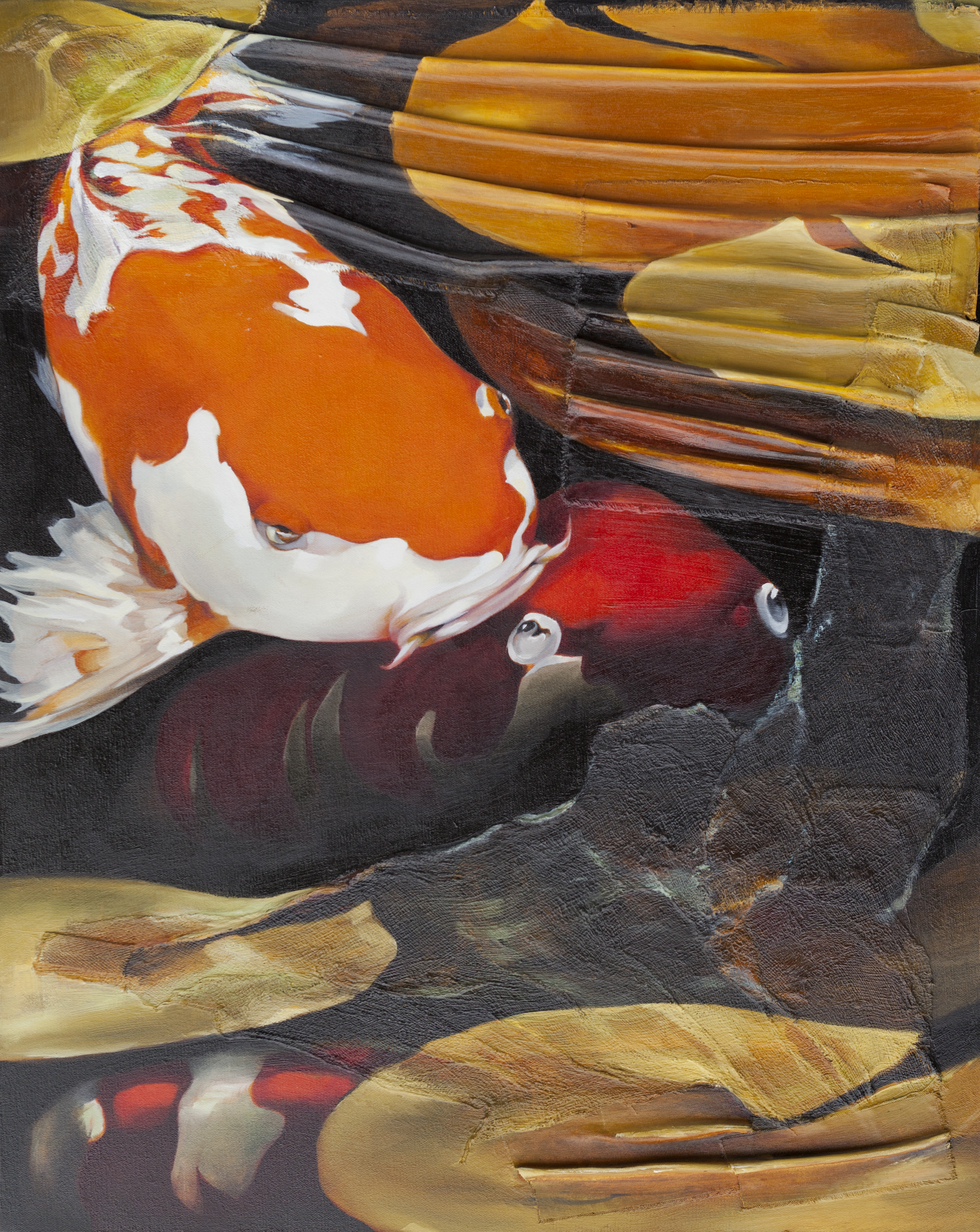