Susana Raab is a photographer based out of Washington, D.C. She was born in Lima, Peru and raised throughout the United States. She began her career as a photojournalist in Washington covering politics.

Susana returned to graduate school at Ohio University to focus on creating long-term personal work. There she began Consumed, an exploration of fast food in America, which defined the quirky and serious subject matter she
investigates in many stories of America at leisure. The series was nominated for the Prix Pictet (2013), exhibited widely, and collected by the Smithsonian’s National Museum of American History and the Library of Congress.

More recently her work as focused on the east of the Anacostia River neighborhoods in Washington, DC and in Peru, where she recently finished an upcoming body of work, Precious Stranger. Yielding to the archival impulse, Susana incorporates neighborhood and family archive with contemporary photography. Her work is a love affair with the quotidian, writ large in color.

Among other honors, she has been the recipient of the White House News Photographers’ Project Grant, several DC Commission on the Arts and Humanities Artist Fellowships, honors in American Photography, Photo District News, Center. Her work is held in the collection of the Smithsonian Institution’s National Museum of American History, The Beinecke Rare Book & Manuscript Library at Yale University, The Capital One Collection, The Library of Congress,
Division of Prints & Photographs, The Art Museum of the Americas, and the D.C. Public Art Bank.

Susana’s work has been exhibited internationally and nationally, at venues including: The Corcoran Museum of Art, the Museo de Arte Contemporaneo in Madrid, the Pingyao Photo Festival, Noorderlicht Fotofestival in the
Netherlands, and the Art Museum of the Americas in Washington, DC.
She received her MA in Visual Communications at Ohio University and holds a BA in English Literature from James Madison University. 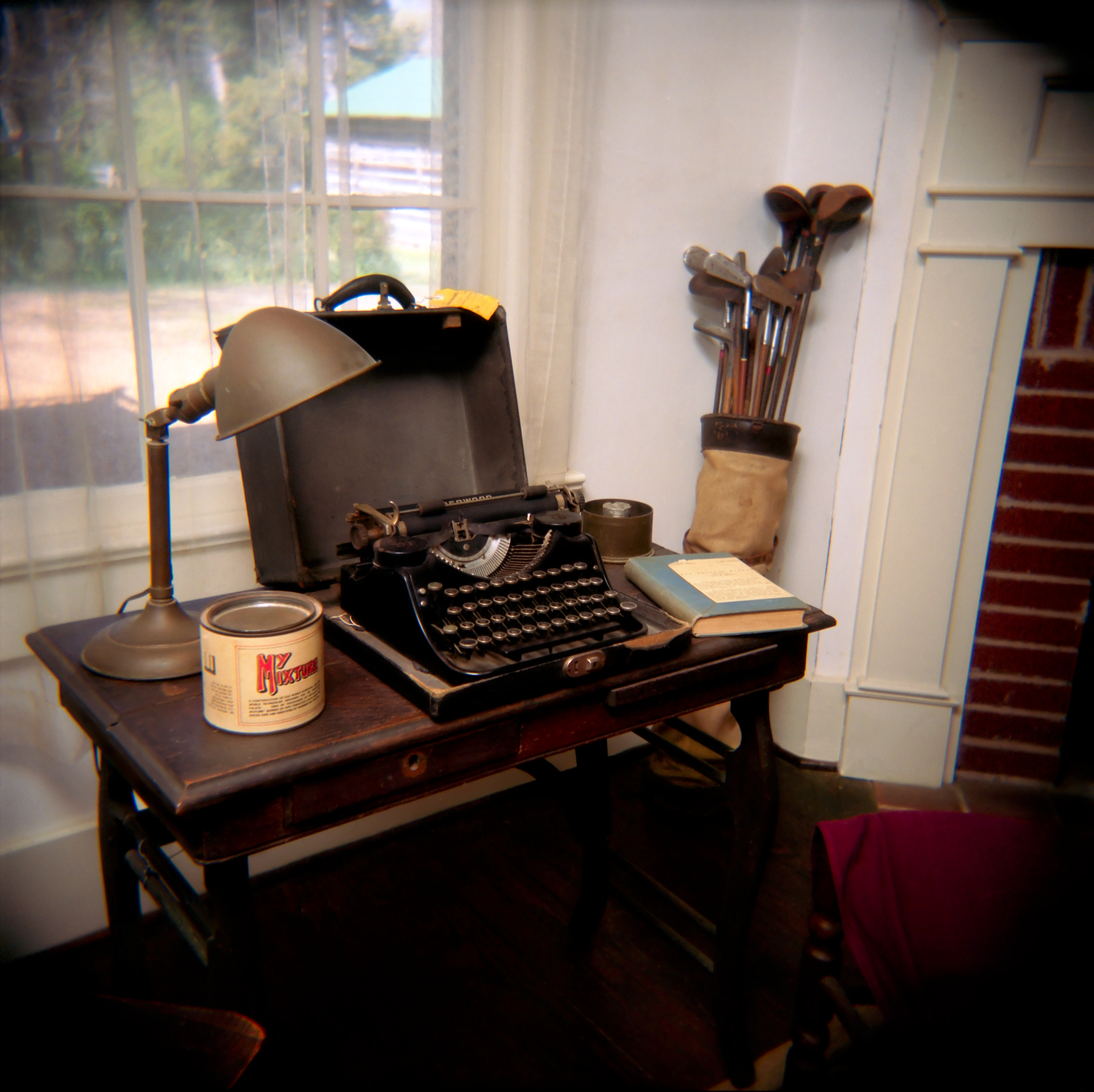 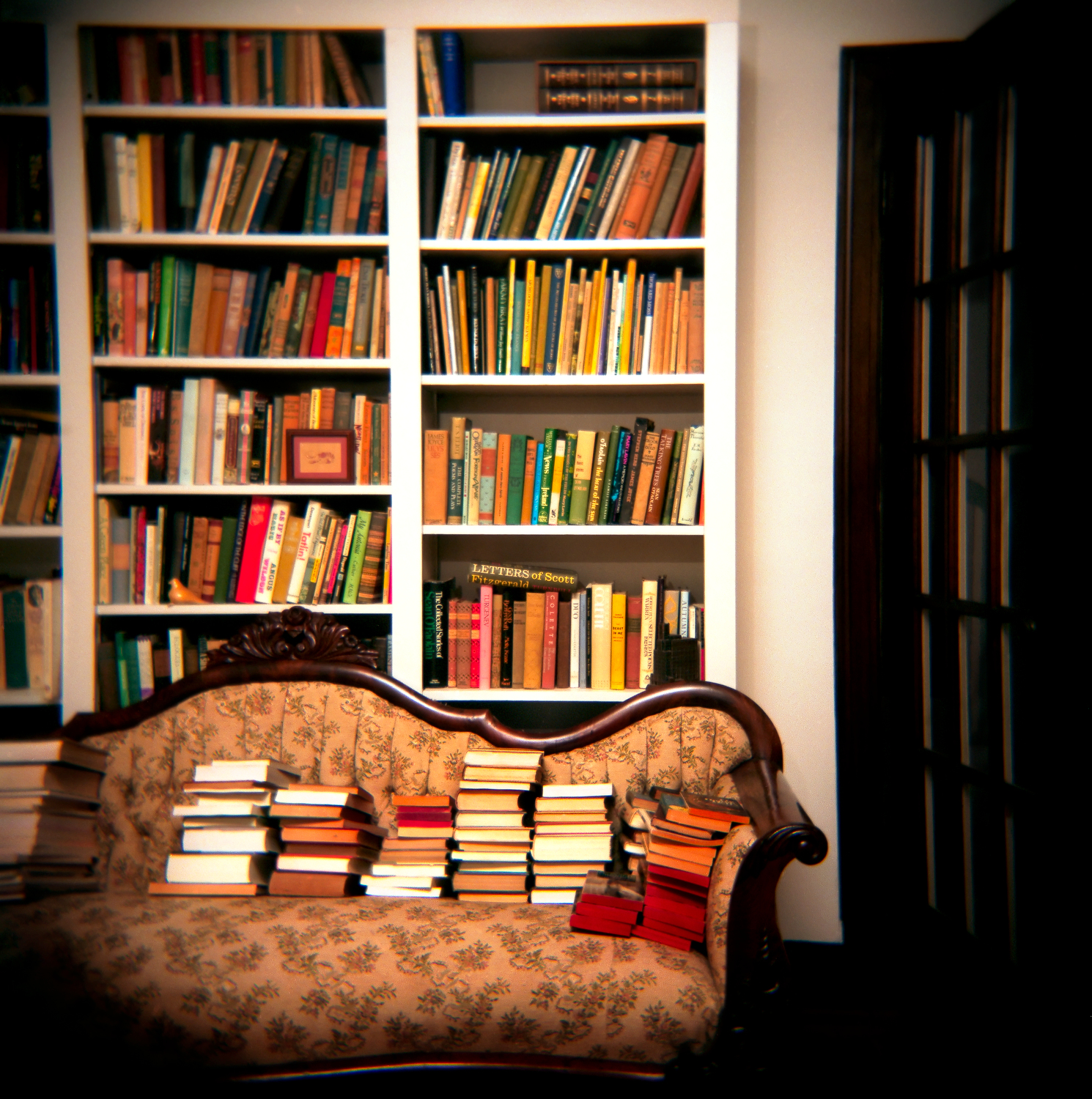 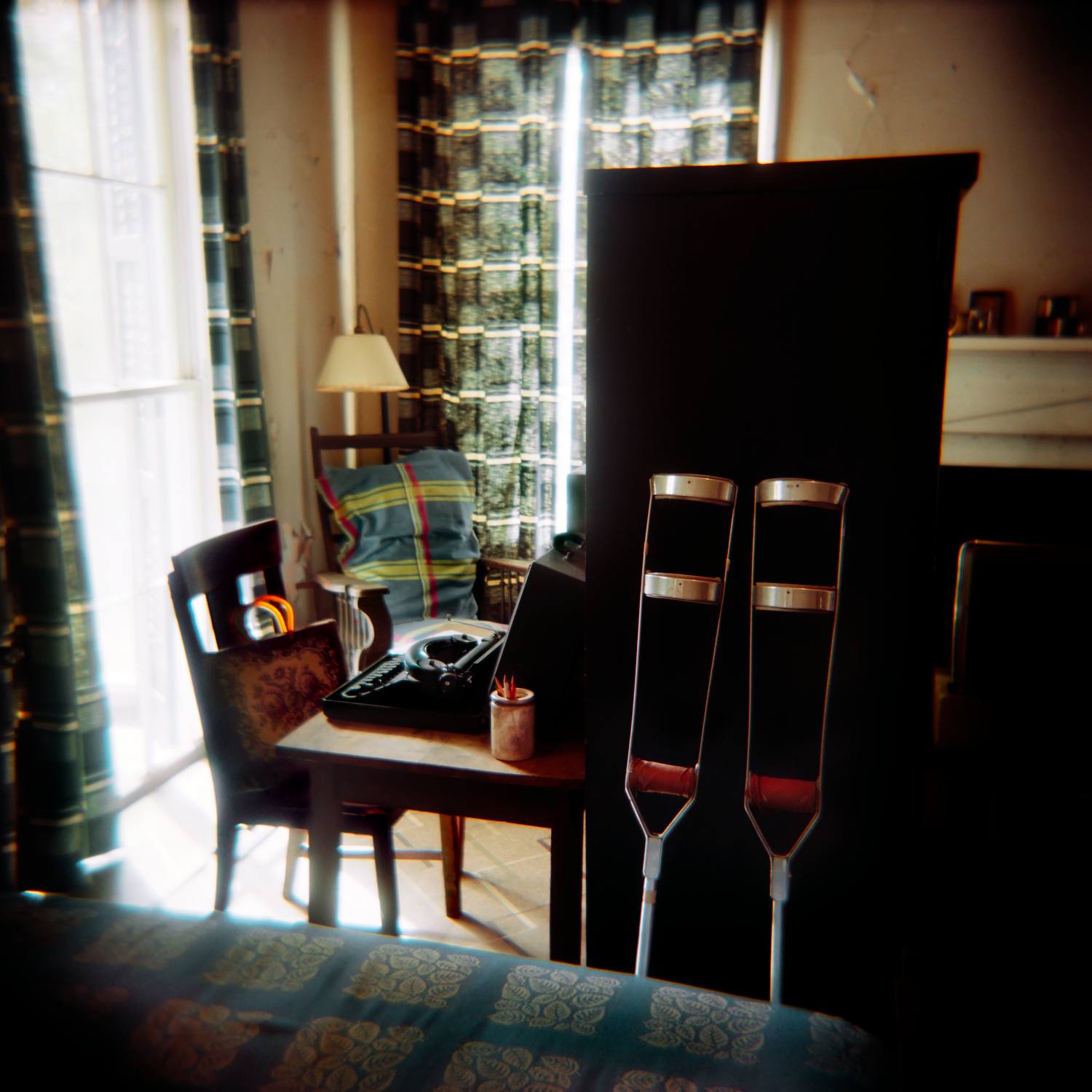 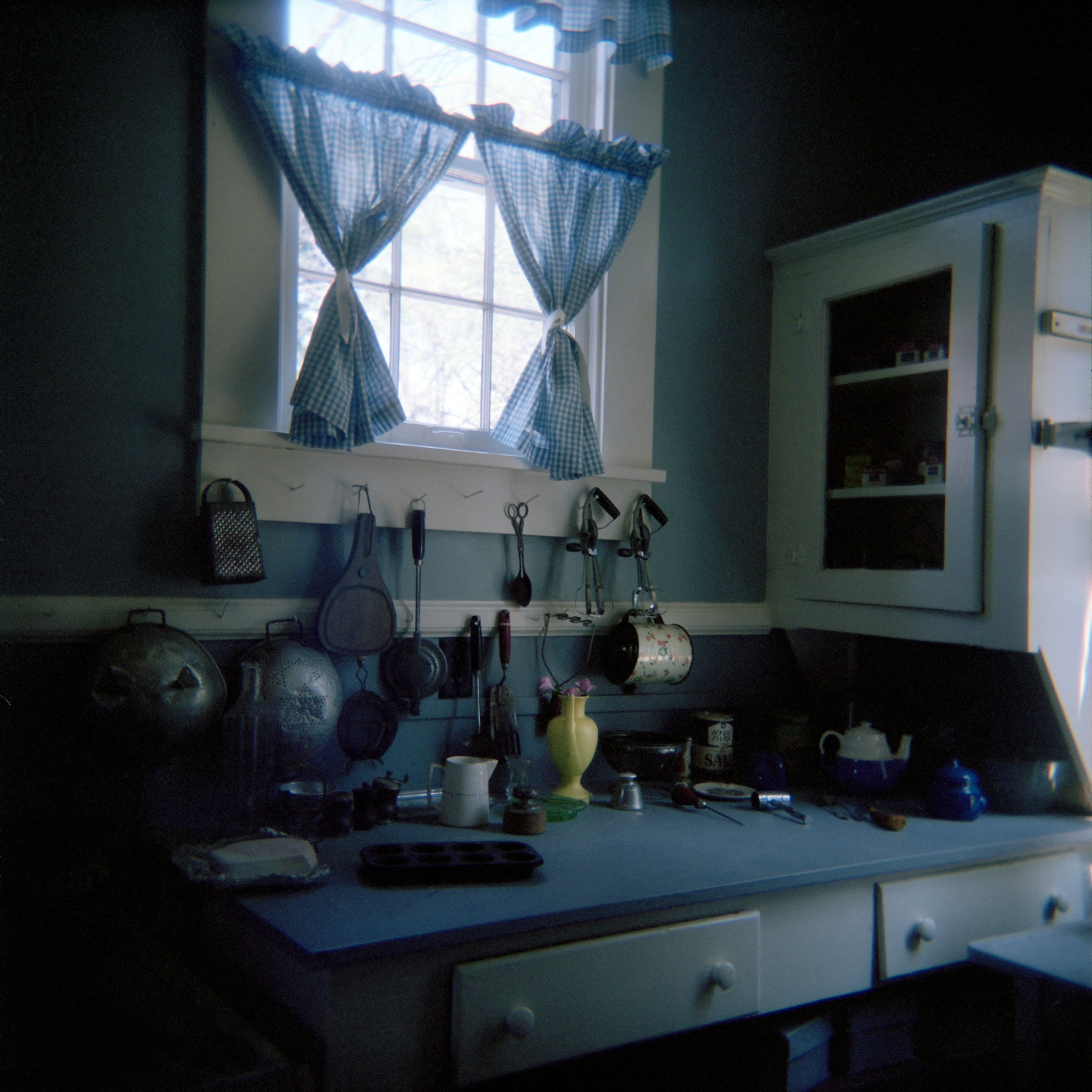 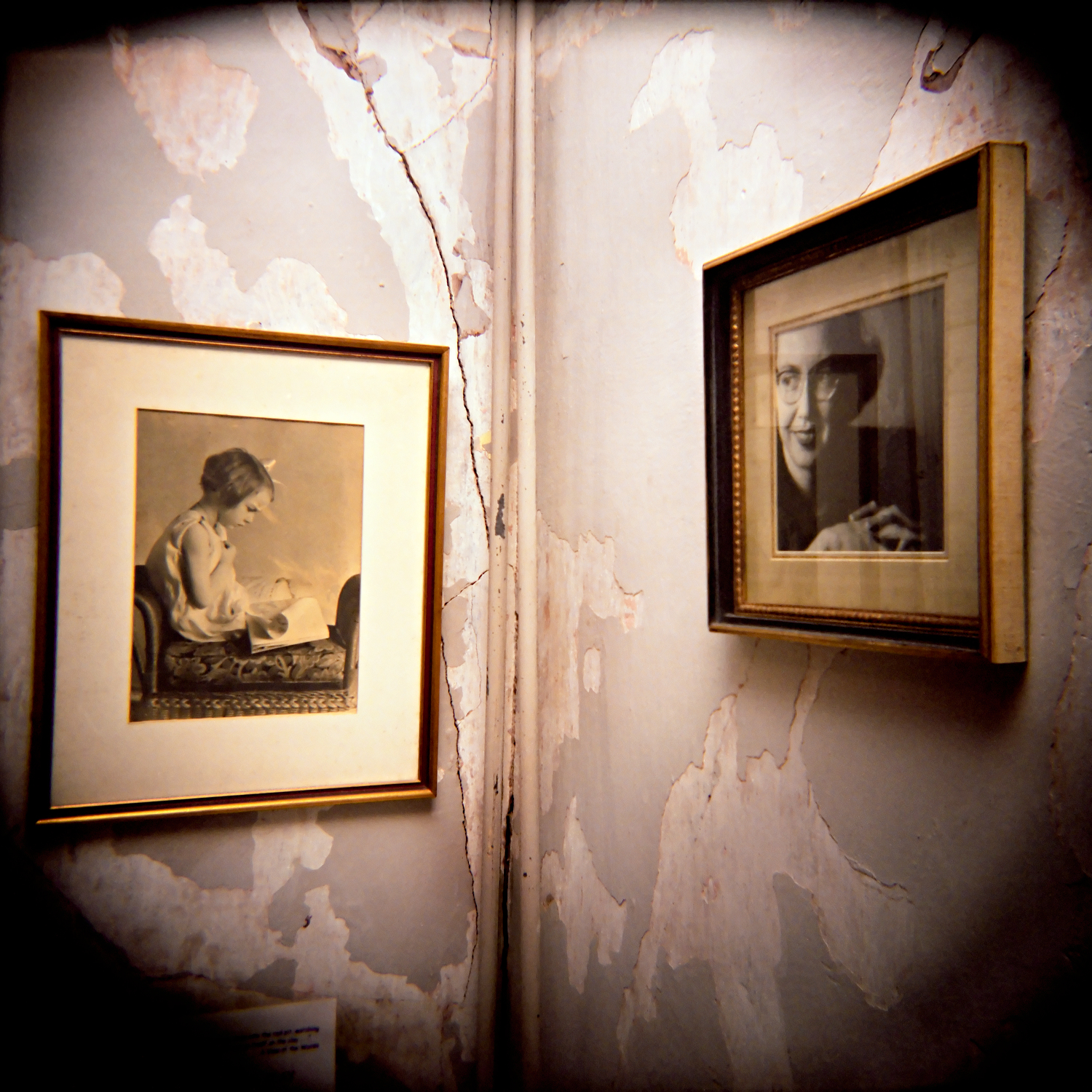 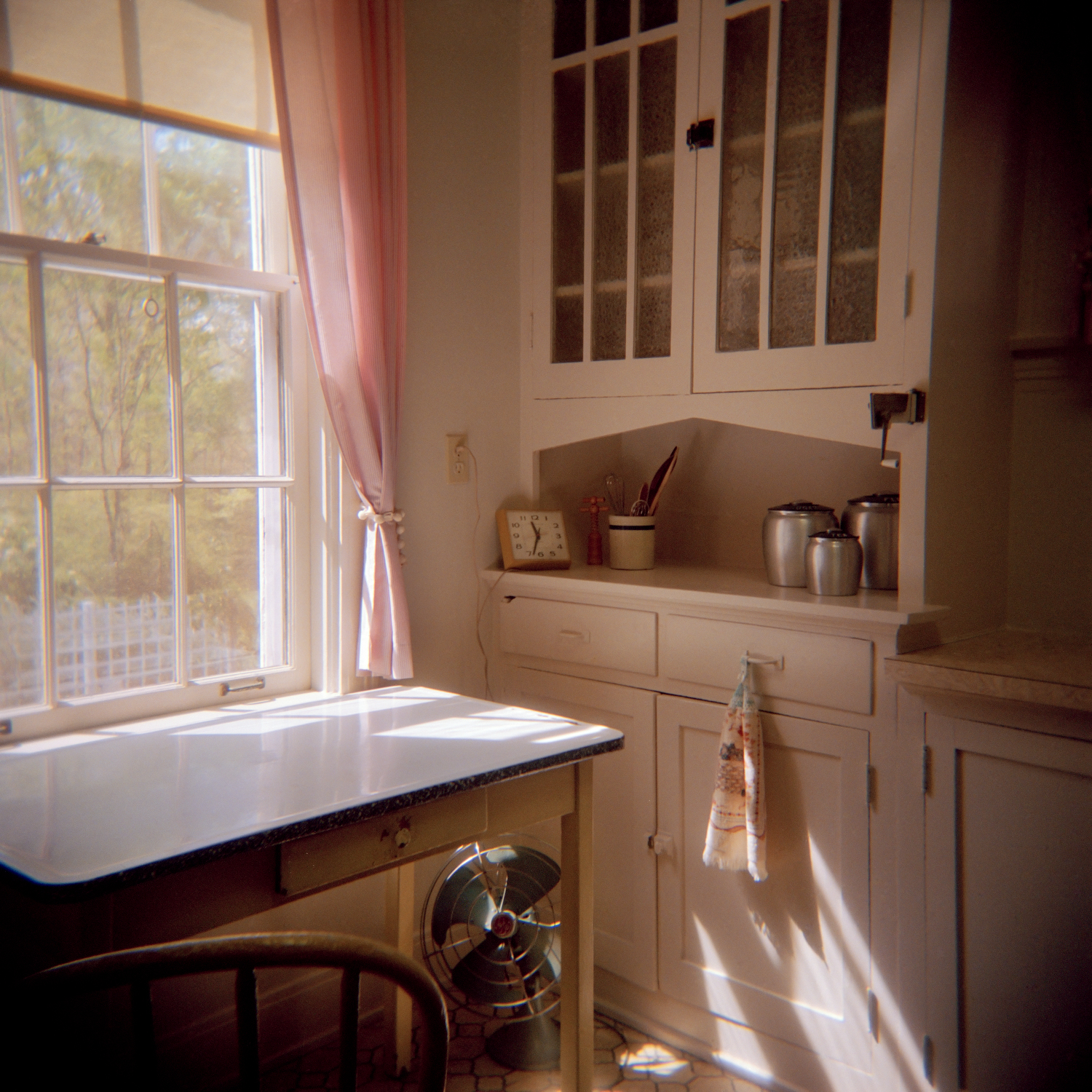