Susannah Ray was born in 1972 in Washington, D.C., United States. She studied photography as an undergraduate at Princeton University and completed her MFA in 1997 at the School of Visual Arts MFA Program in Photography and Related Media. Susannah Ray is represented by Benrubi Gallery, formerly Bonni Benrubi Gallery, in NY, NY.

Susannah Ray's work investigates the interaction between city and sea. "Right Coast" was an intimate look at surfing in New York City, as shown in the final 2 images of her set. Her project on the devastation of Hurricane Sandy in Rockaway Beach, Queens, "What are the Wild Waves Saying" (a collaboration with WNYC audio producer Jen Poyant), was the subject of a 2013 solo exhibition at Bonni Benrubi Gallery and was also featured in the exhibition “Rising Waters” at the Museum of the City of New York. Most recently, Susannah Ray has been photographing the waterways and shorelines across all four outer boroughs of New York City. The resulting landscapes, portraits, and still lifes of “A Further Shore” (first 8 images) are made in the jubilant spirit of Walt Whitman and also take inspiration from the transcendent landscapes of the American Luminists.

Susannah Ray has shown in numerous group exhibitions, notably at Bonni Benrubi Gallery, the Alice Austen House, The Princeton University Museum of Art, the NYC Parks Department Arsenal Gallery, the Queens Museum, and the Bronx Museum. Her work is in major collections including the Museum of the City of New York, the Princeton Museum, and the Bronx Museum. She is an Associate Professor of Photography at Hofstra University and lives in Rockaway Beach, Queens. 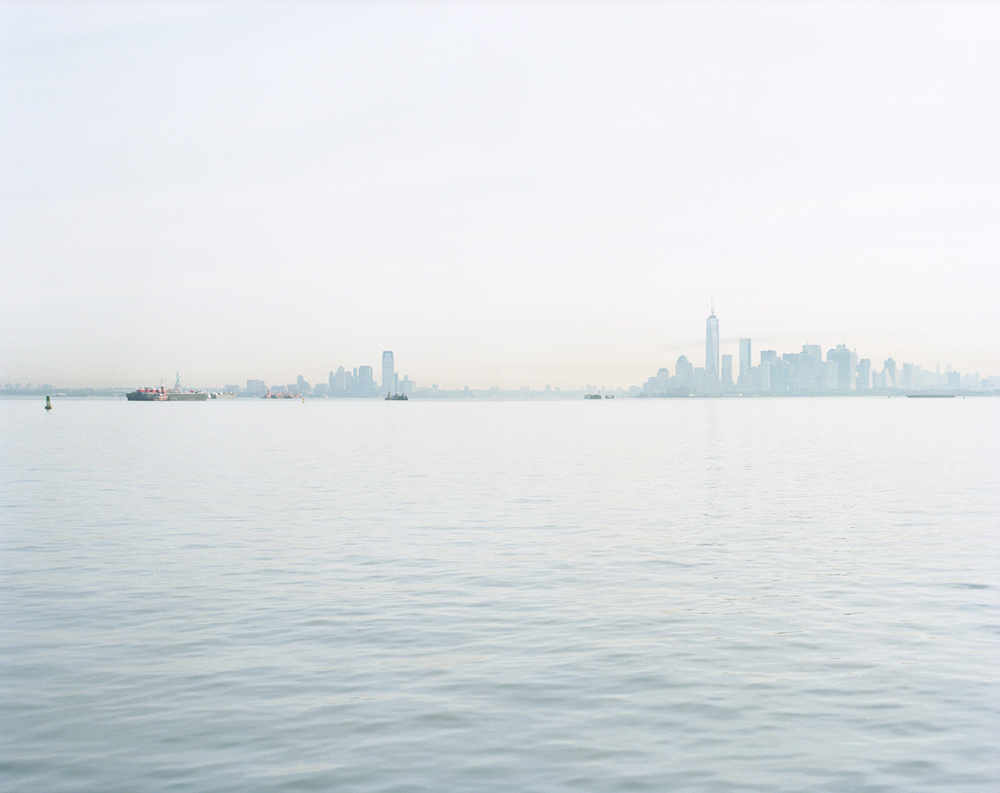 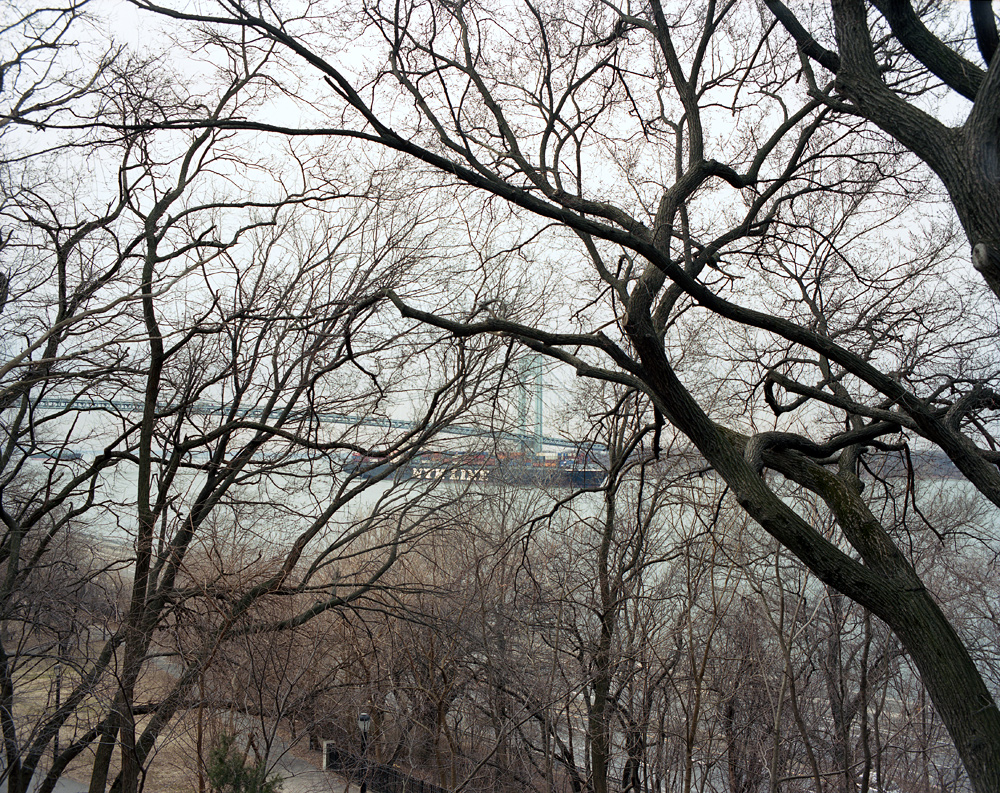 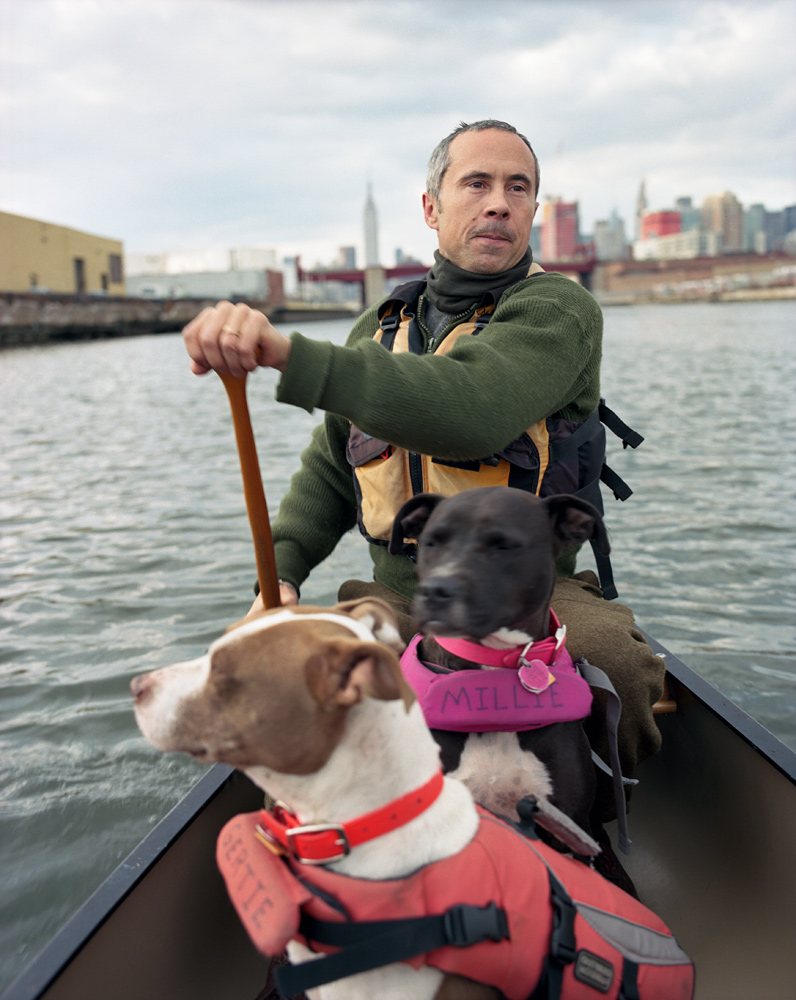 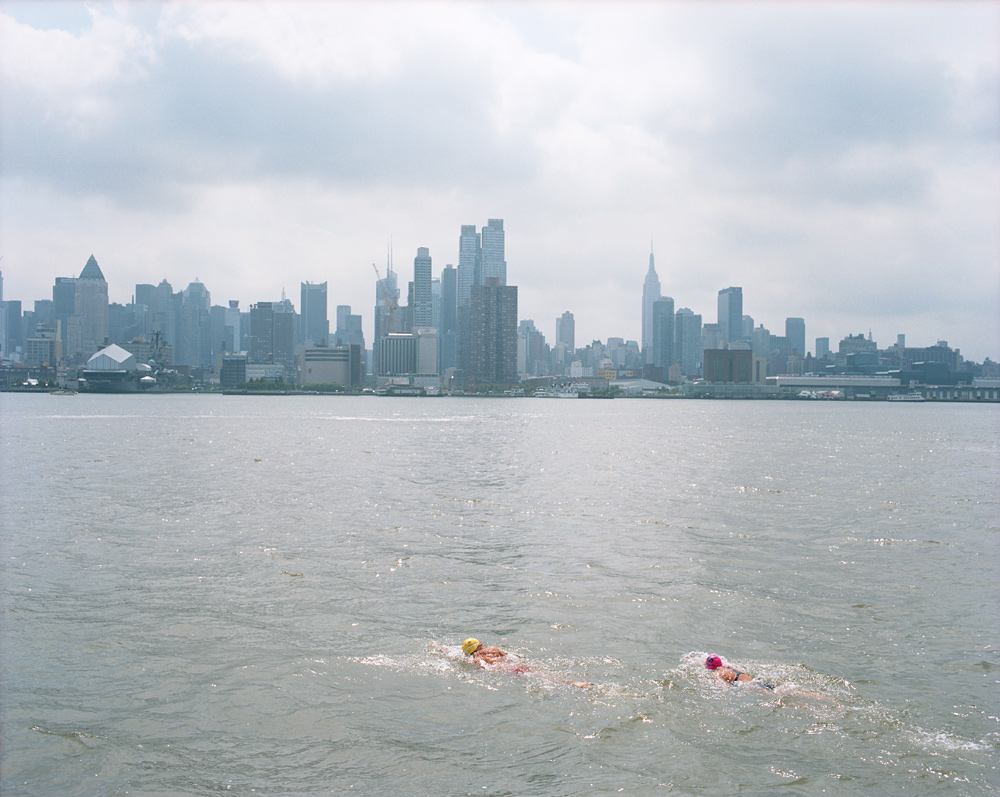 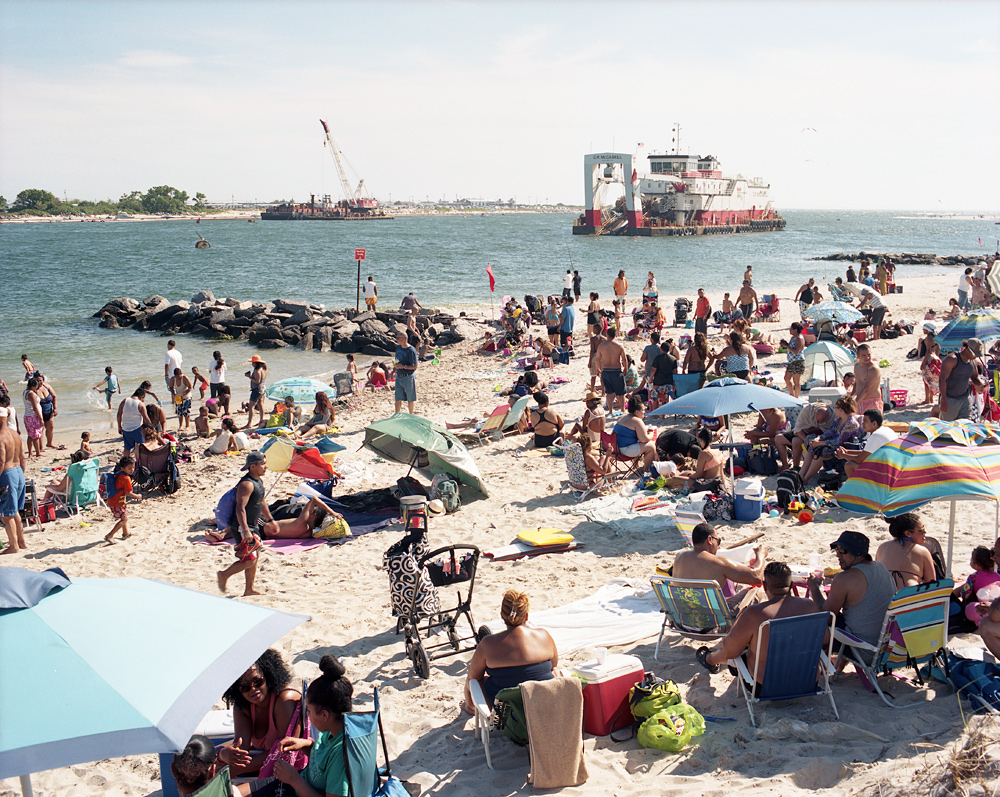 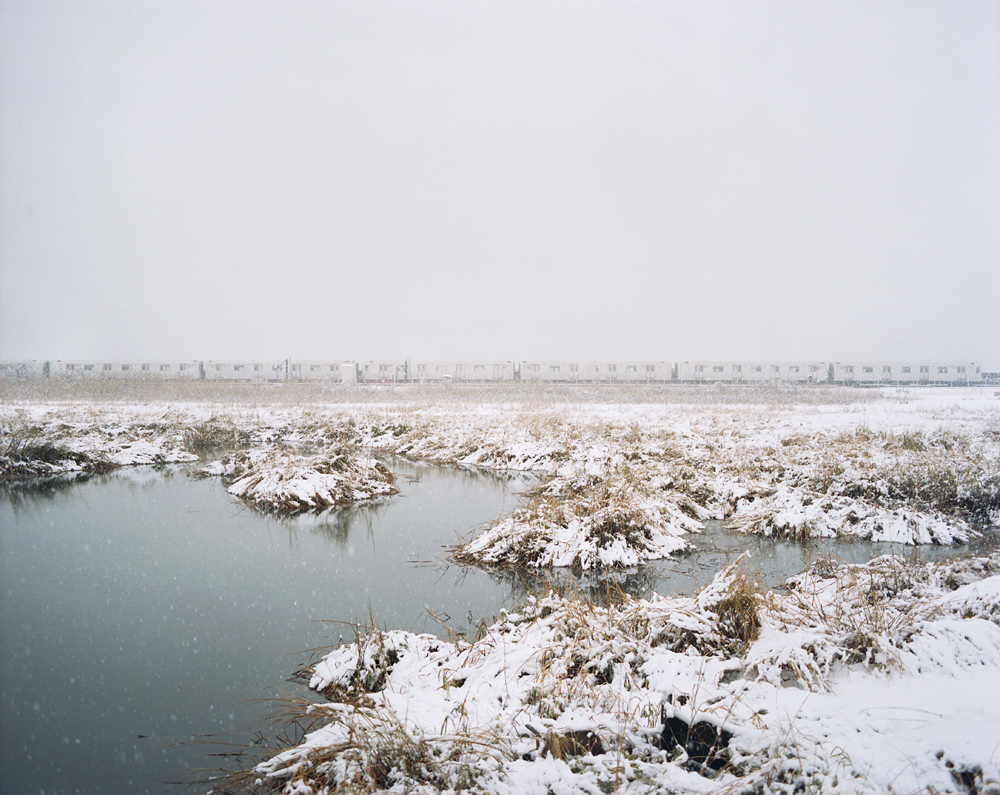 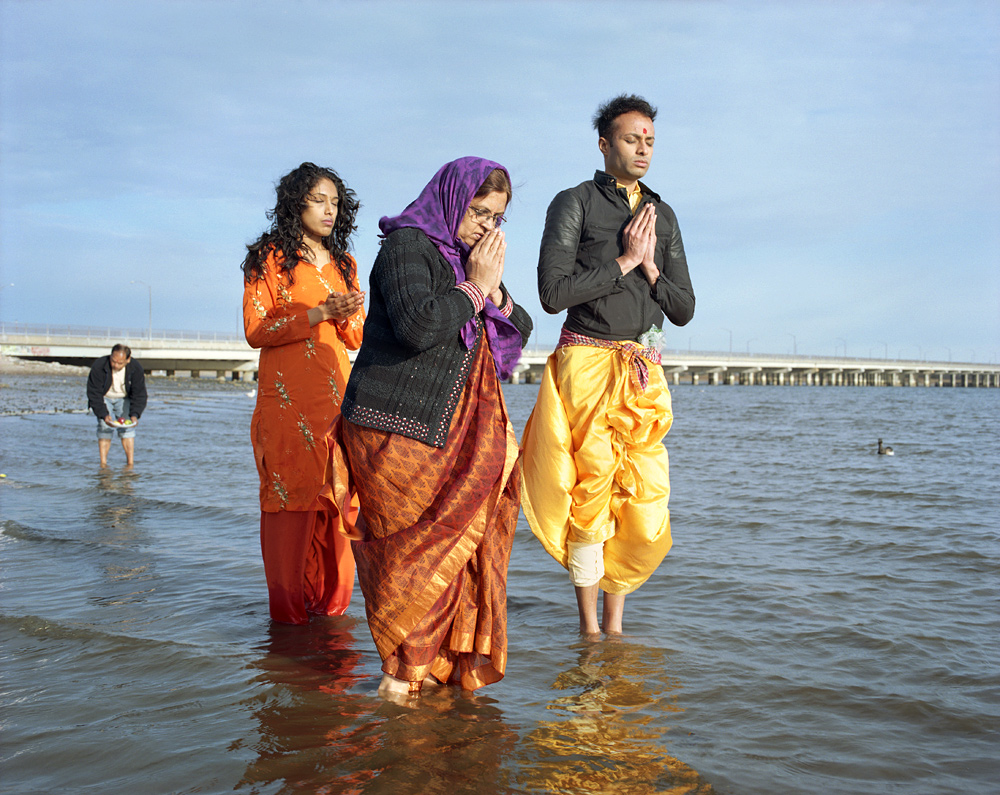 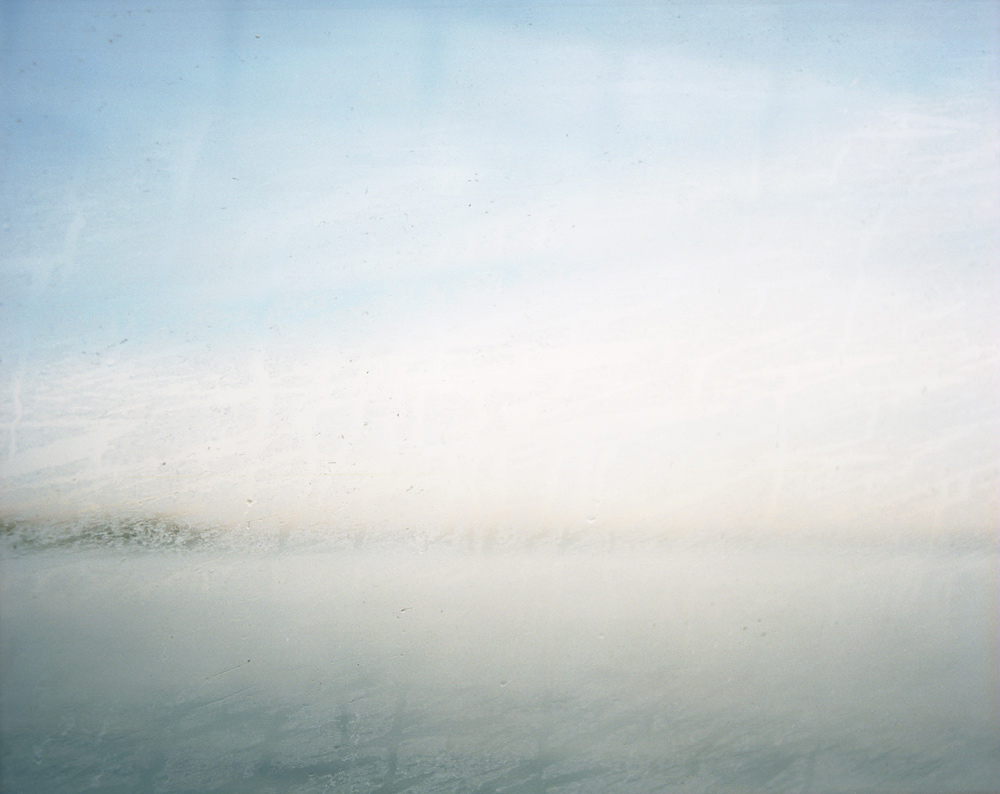 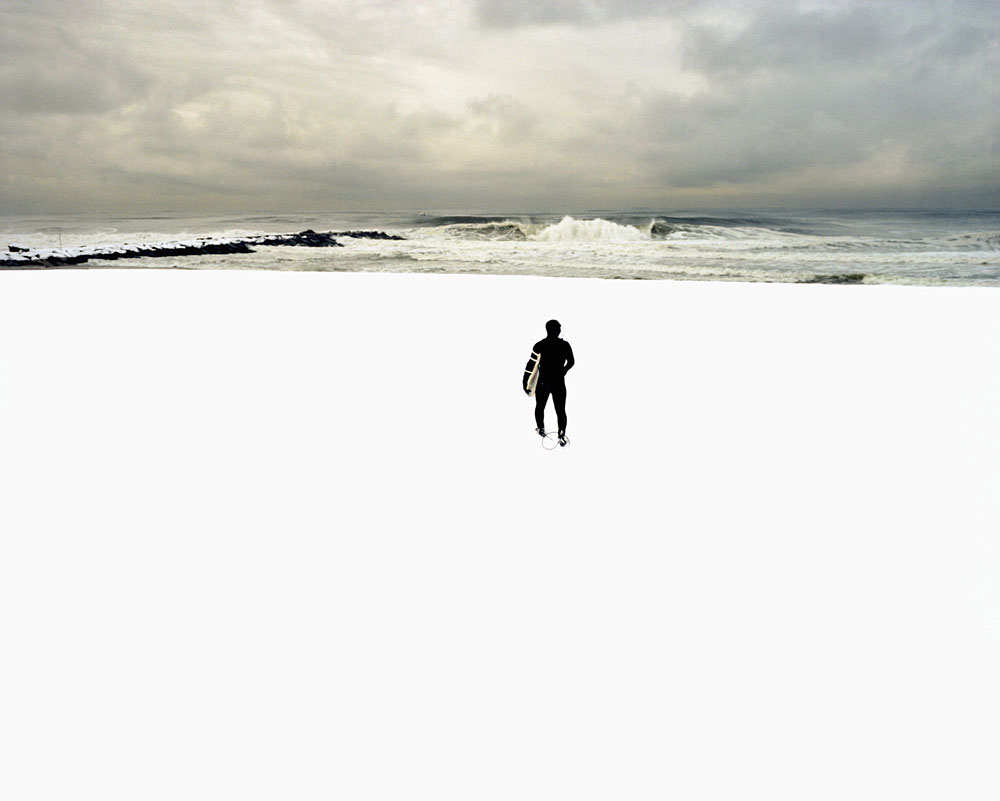 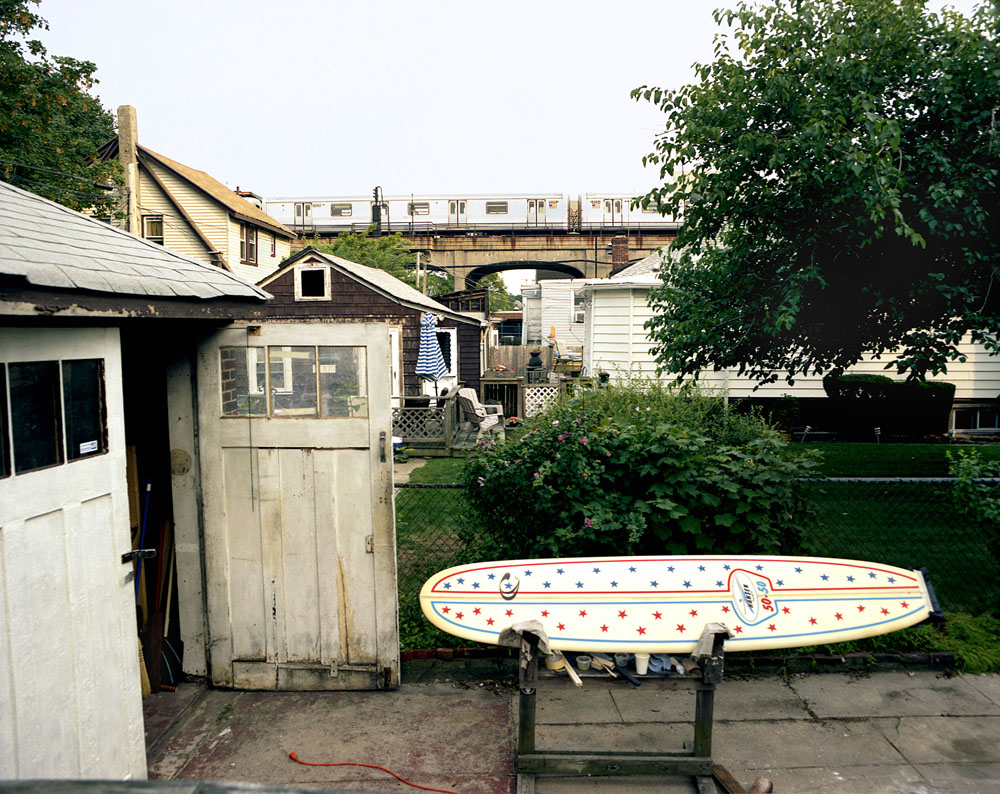