I was born in Chicago. My first painting class was at the School of The Art Institute of Chicago at age seven. I won my first art prize, a $50 oil paint set, at age eight.
I have been painting ever since.
I hold a BFA Degree in Visual Communications from The University of Illinois, Champaign, Illinois and a BFA Degree in Painting from The School of the Art Institute of Chicago. As an undergraduate, I spent a semester abroad in Salzburg, Austria, one semester at The Rhode Island School of Art and Design, and as a graduate student, one semester through NYU, MA art program in Venice, Italy.
I hold an MFA Degree in Painting from The Georgia Southern University, Statesboro, Georgia. I began my Graduate education at The Pennsylvania State University, State College, Pennsylvania. I spent one year working on my PHD Degree in Studio Art at Monash University, Melbourne, Australia.
I have been awarded several Art Residencies and Art fellowships to pursue my research titled: Intimate Madness: Painted Stories of People who Suffer from Mental Illnesses. I attended The David and Julia White Artist Residency, Ciudad Colin, Costa Rica, June 2009.
I have been accepted into The Vermont Studio residency Program, AIR at Budapest residency, Wassard Elea, Ascea, Italy, Anam Caren, Cork, Ireland, and The Global Art Residency, New Delhi, India .I have not decided which artist residency I will attend this June 2017.
I have been (one of 40 international artists) invited to participate in The 809 Arts festival, Three Gorges, China (2008). (catalog and six pieces chosen to exhibit).I was selected to participate in a unique traveling art show which gave each selected artist an original piece of parchment to create a visual statement on and which was be part of one book of these original artworks, traveling around Israel,(2009). I will be exhibiting my new research/art, created during my residency/PhD study at one Australian art gallery and one New Zealand University art gallery, where I have been invited to be a Visiting Artists, 2017.I will have two-person art exhibit/Artists workshop/lecture at The Air force Academy, Colorado Springs (2017).I have several pieces in a gallery in Budapest and Italy currently.I teach at Howard Payne University and central texas college,Fort hood campus,Marble Falls and Lampasas campuses in Central Texas near Austin.
Heather Dune Macomb, author of the book titled Rena’s Promise, (which I used to inspire my paintings (2009)),uses my art in conjunction with her teaching of Creative Writing at State University of New York, Stony Brook campus and she has used my art in a You Tube slide show called A Letter to Bishop Williamson. 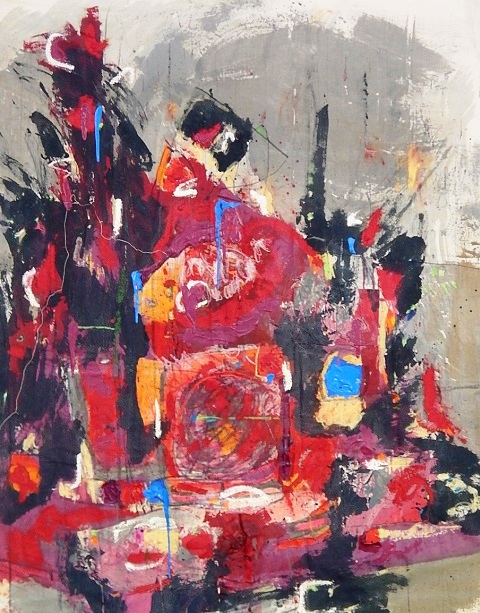 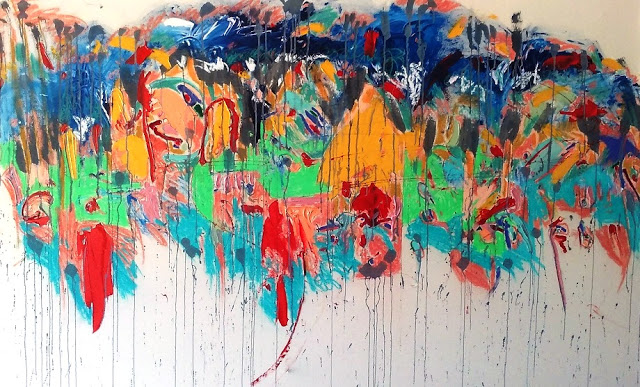 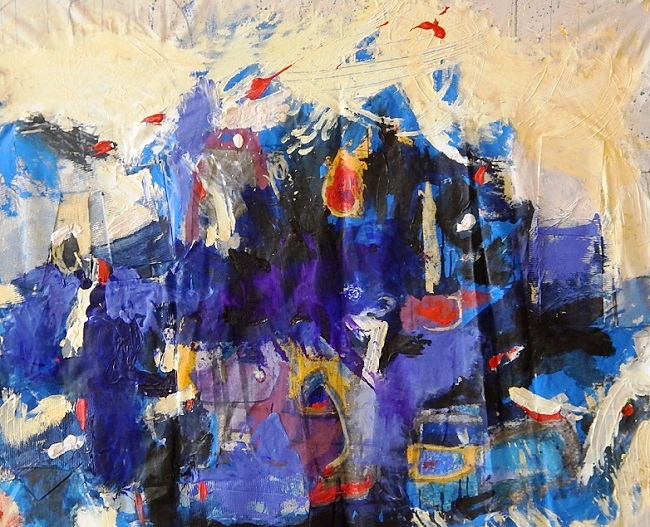 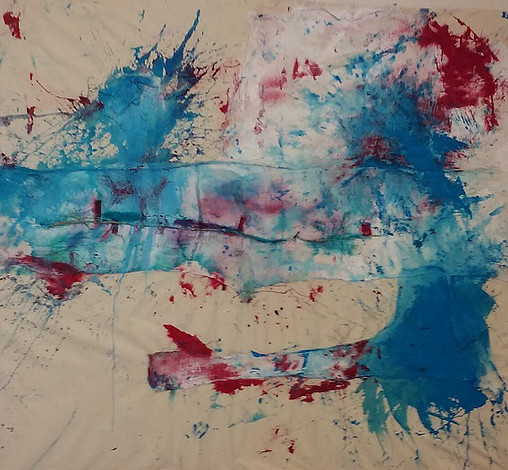 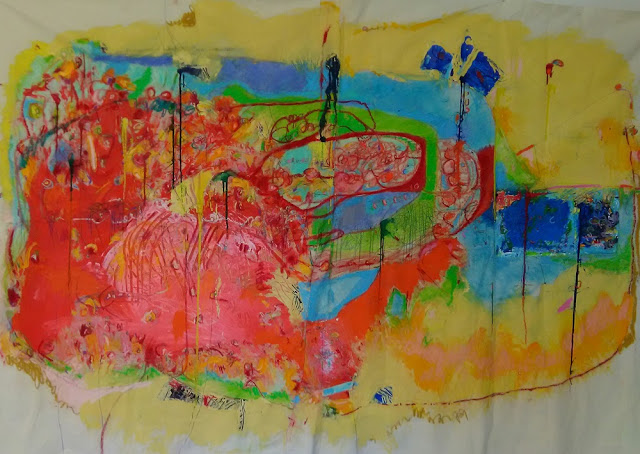 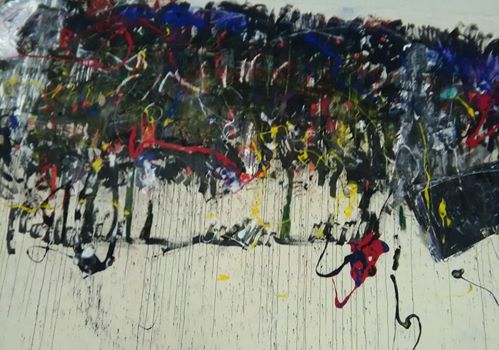