Jacqueline Bell Johnson is an artist fixated on the craft process, using it to explore the limits of any material within reach. The outcome are installations and sculpture objects that relate to the comfort and position of the body either physically, emotionally, or socially. She views her work as conversing with the surrounding environment and often meticulously labors over the placement of objects within the specific space she is working. The art itself presents an aesthetic logic, which evolves through repetition of elements through the work. Having a background in scenic design, she tends to opt for dramatic lighting, which creates an overall visual effect that transforms the space from recognizable as a room or gallery into a new landscape. These changes make the viewer conscious of their being in a space, highly aware of the border of their body and where and when (and if) it will collide with the art. The concepts behind her work spring from feminism and personal perspectives on social organization, often with a blunt humor. Jackie’s visual influences come from biological and architectural structures, and craft. The act of emulating these forms is solving a problem of materials and how to connect them. They are solved and resolved in the studio, and along the way become form, or even sculpture.

Jacqueline Bell Johnson was born in raised in the working class town of Dundalk, just outside Baltimore, Maryland. She learned a lot of hands on things growing up: woodworking and tools from her dad, sewing and cooking from her mom, crafts from girl scouts. As she got older she realized an affinity for the arts and attended a charter school that allowed her to further explore painting and drawing, theatre, vocal music, and digital art/film/photography. She traveled to the west coast for college, majoring in Jewelry/Metal Arts at California College of Arts and Crafts. After graduation, Jackie moved down to the Los Angeles area, earning her MFA in 2013 from Claremont Graduate University. She has since then been working out of her home studio, and remaining engaged in the LA art scene through LGT!, and organization she founded that exhibit work and create opportunities for artists. She has recently exhibited at Human Resources gallery in Chinatown, and is currently working toward a solo show at LA Artcore (Dec. 2014) and as a part of The Butterfly Effect, a collaborative project involving travel and exhibitions internationally (Tokyo, Nov. 2014). 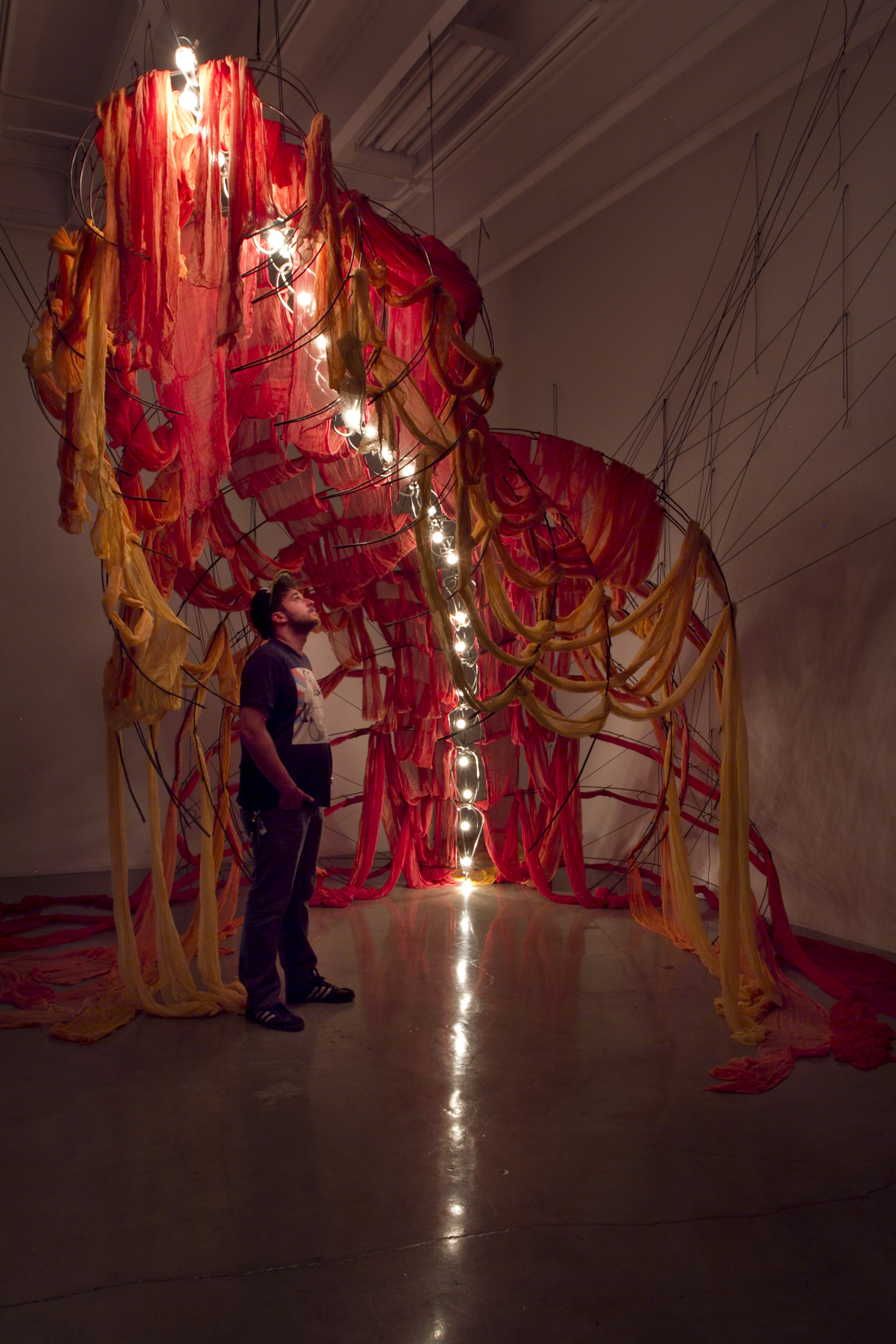 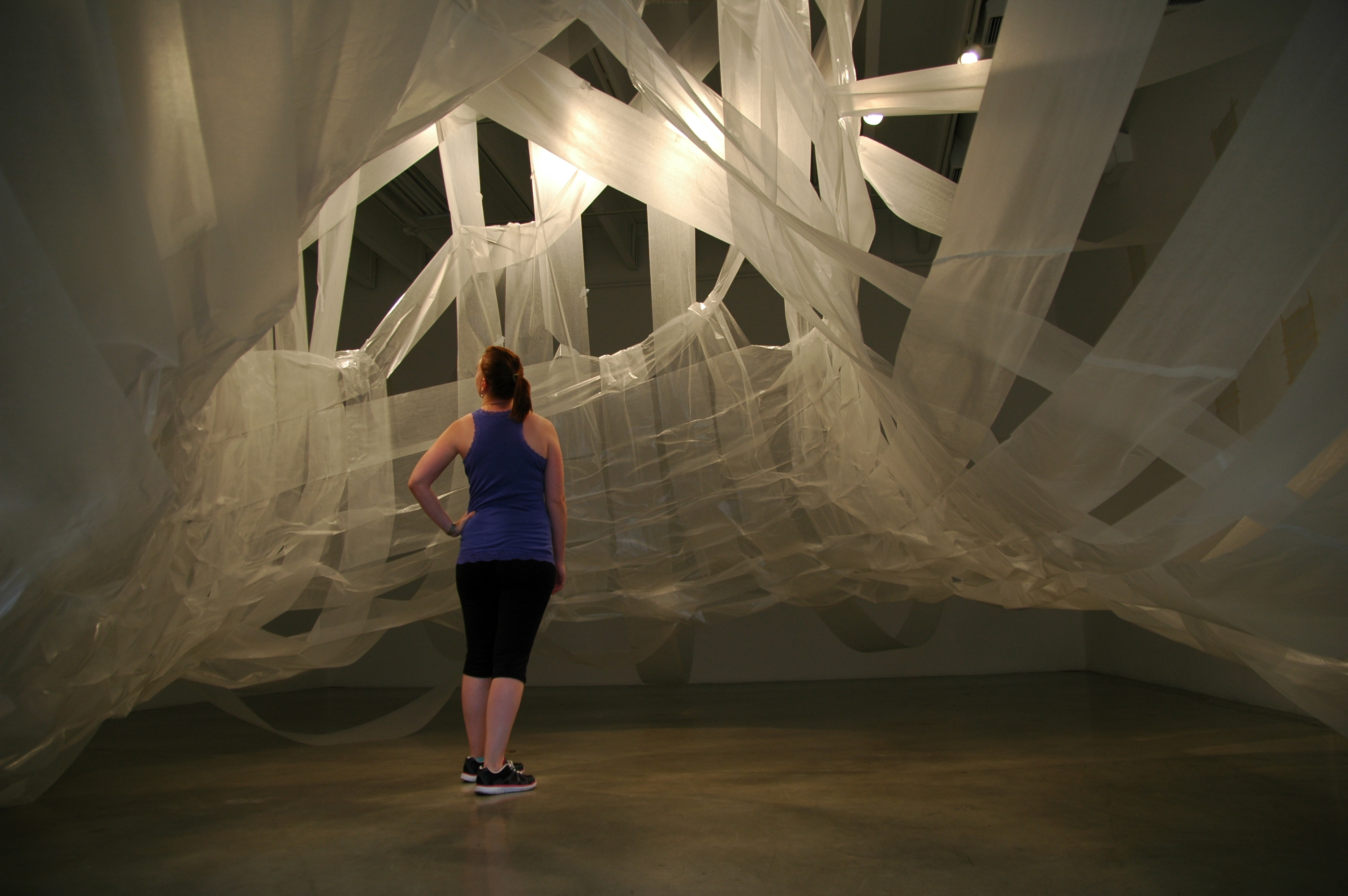 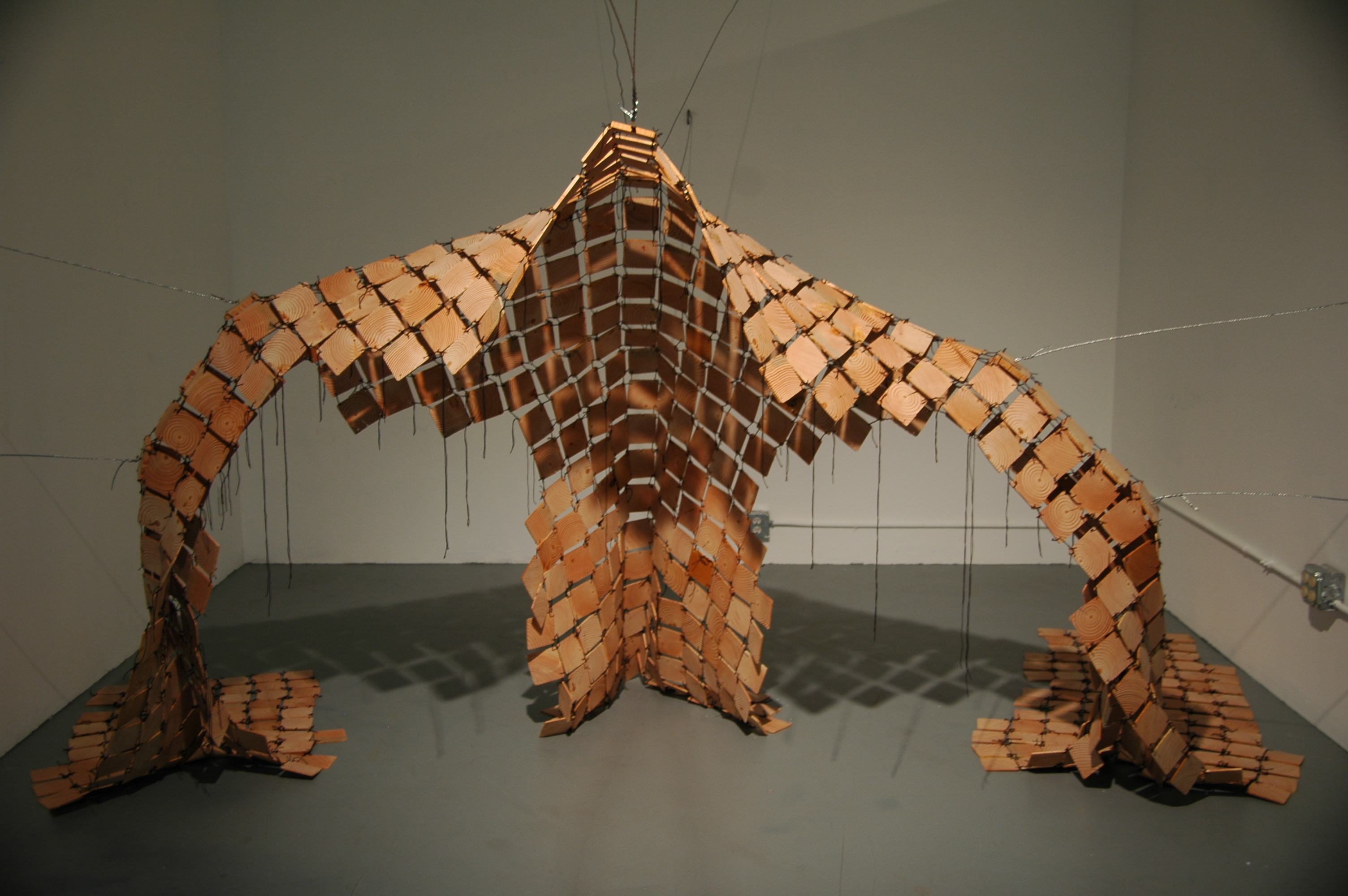 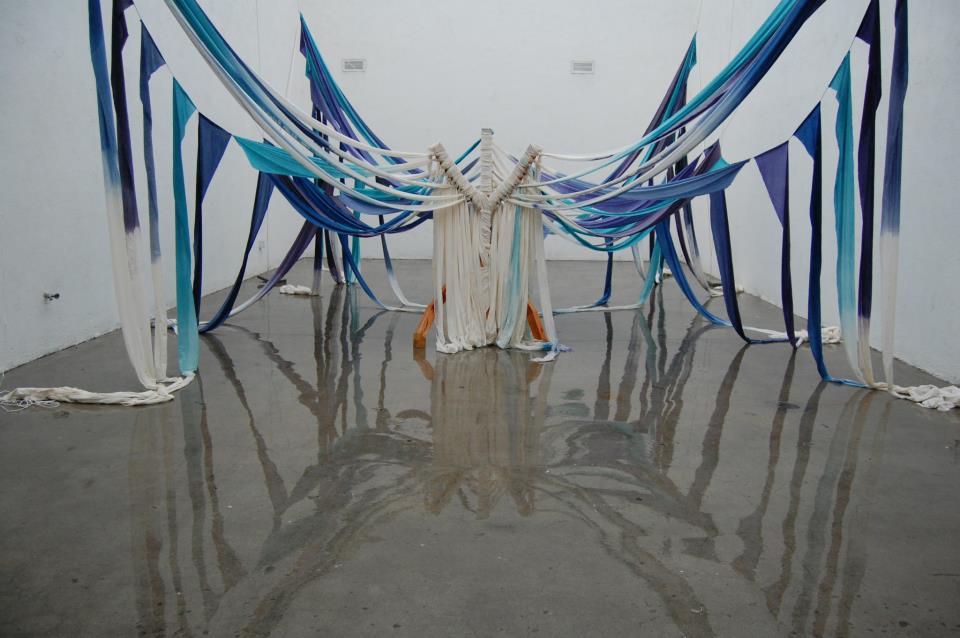