Jie Xu is a Architecture, landscape and urban designer and currently working at SWA Group. Previous , he worked at several award winning international design firms including West 8 in Rotterdam, and AECOM(EDAW)in San Francisco. He has been involved in a number of international landscape projects including the world class projects such as West Kowloon Cultural District Park in Hong Kong; Rio Cali Park in Cali,Colombia; The Qur’anic Botanic Garden in Doha, Qatar and Hexi Fish-Mouth Wetland Park in Nanjing, China and Huangyang river wetland park in Zhuhai, China. Jie is also working as an artist not only in his architecture and landscape architecture projects but also involved both in digital and physical sculpture and other artworks.

Jie was the honor graduate student holds a Bachelor of art from China Academy of Art one of the best art collage in China. He also get his Dual Master of Landscape Architecture and a Master of Architecture degree from the world top design school of University of Pennsylvania in the United states.

EXHIBITS
2016 Project Concept Design of Chinese Community Center of Greater Washington performed both in the ceremony in the state of Maryland and Virginia.
2016 Year and Show committee, Penndesign, University of Pennsylvania
2010 Honor of being selected into the Excellent Graduation Exhibition of China Academy of Art 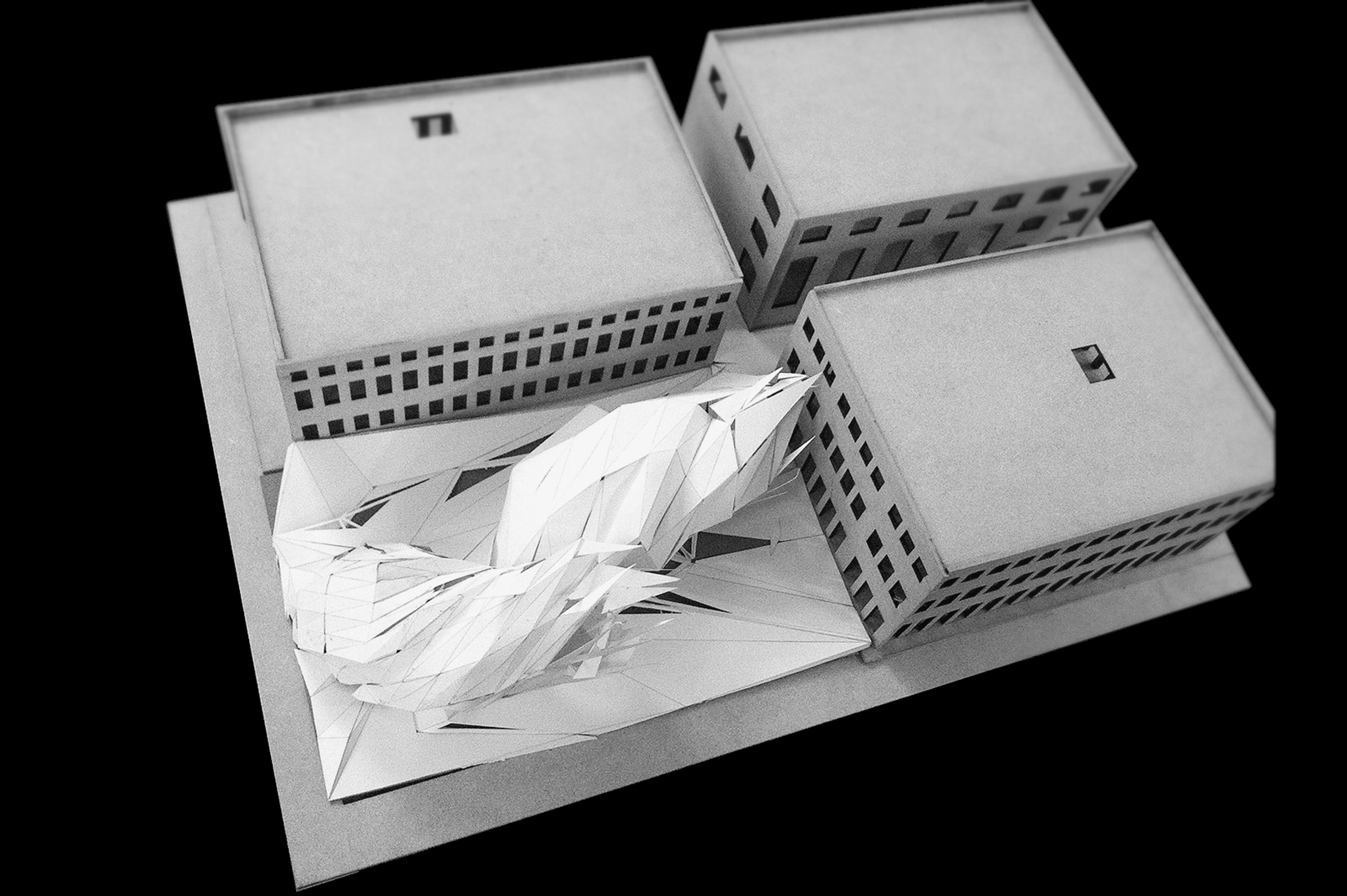 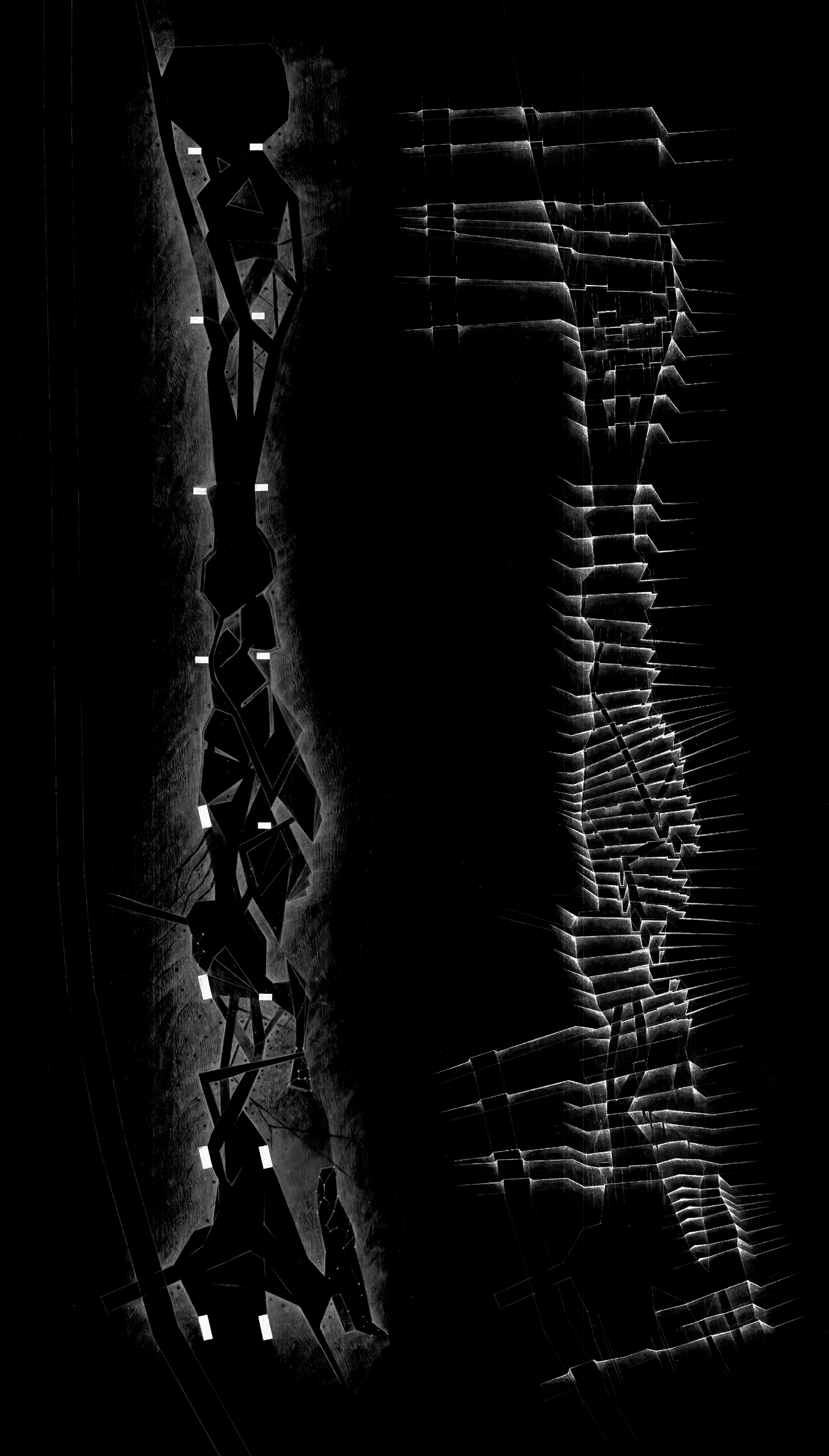 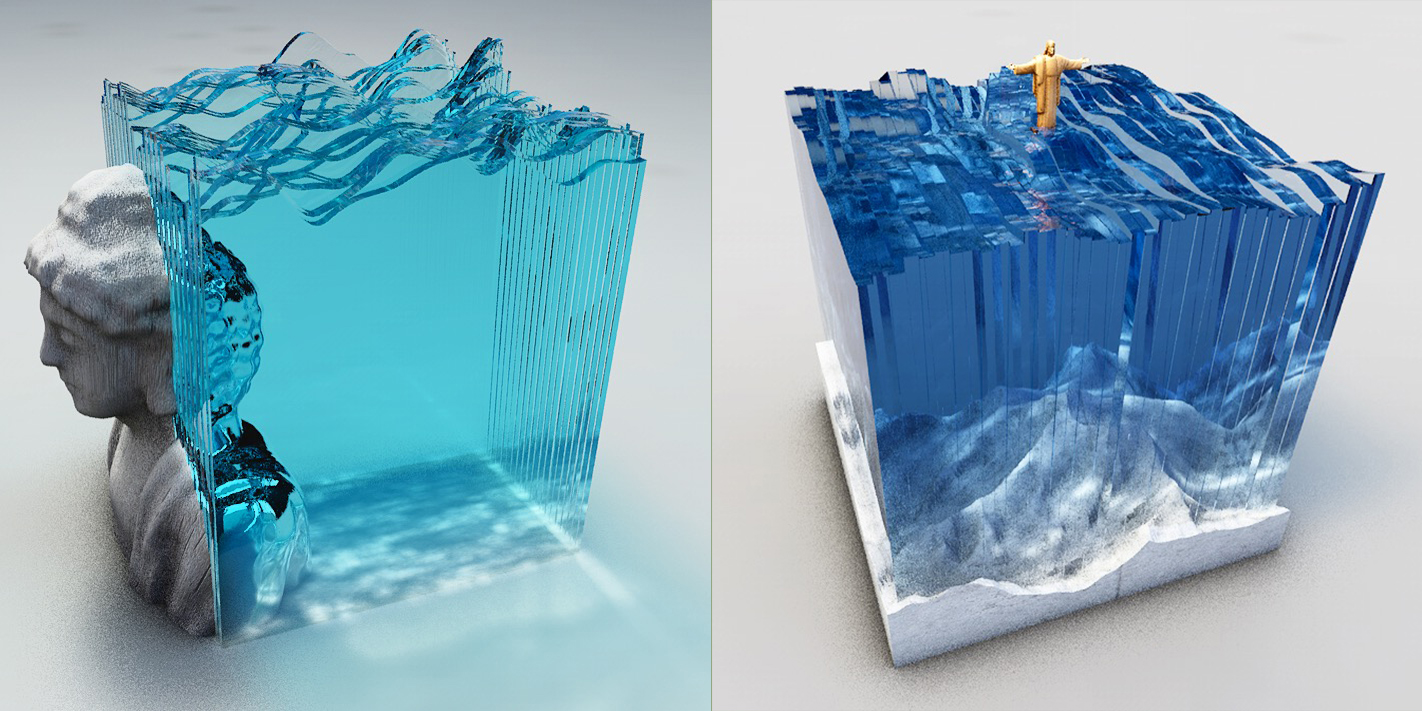 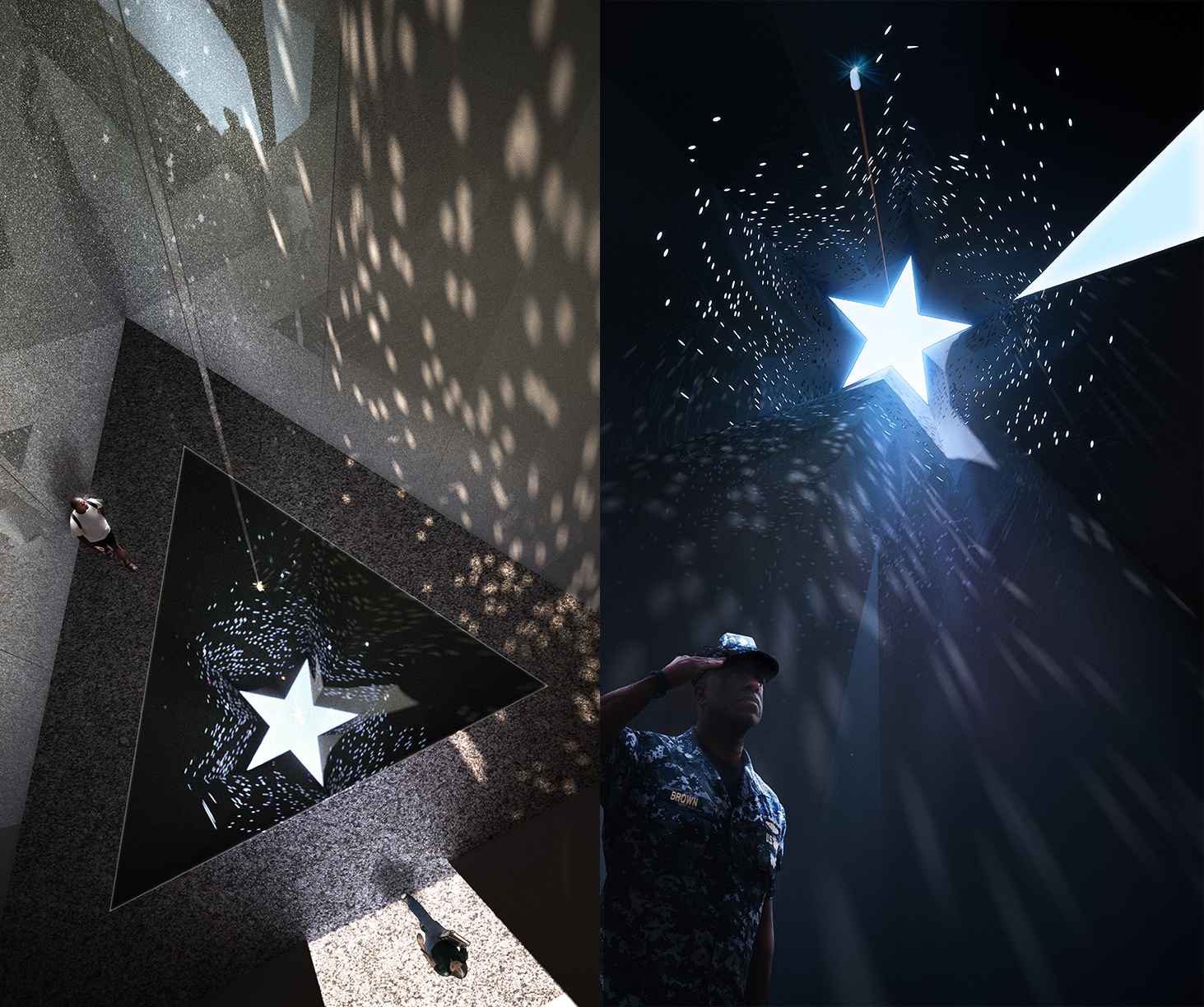 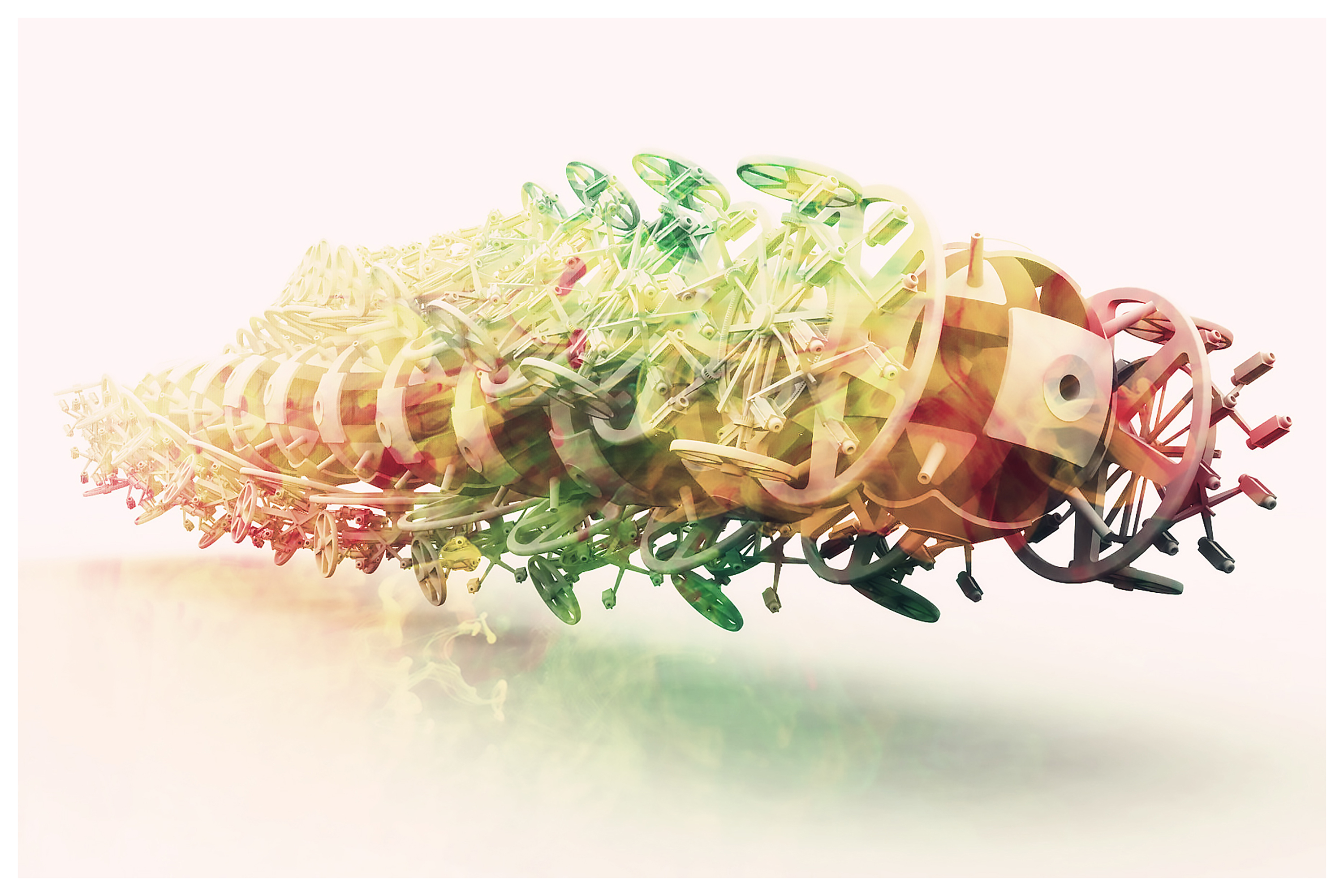 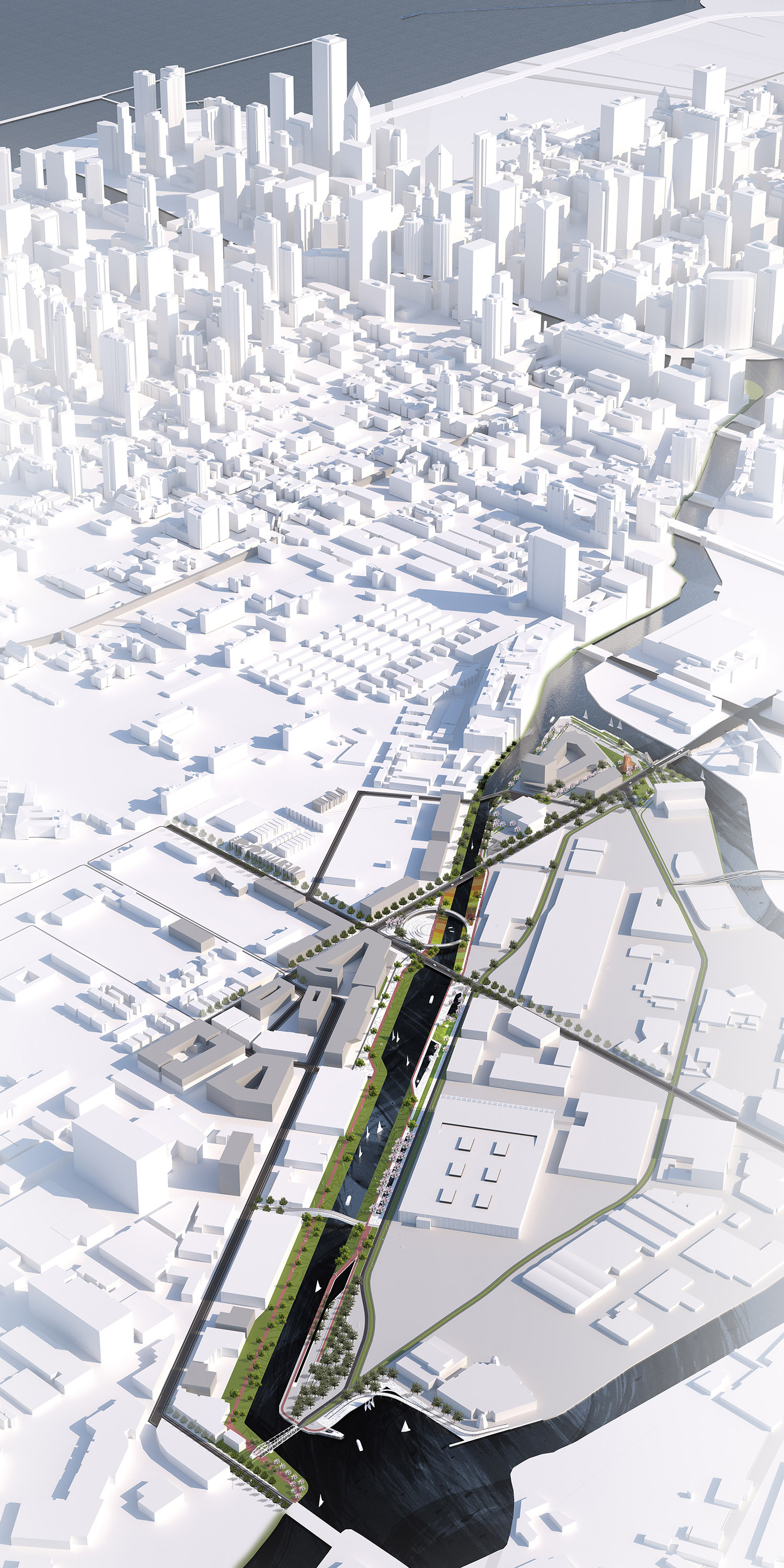 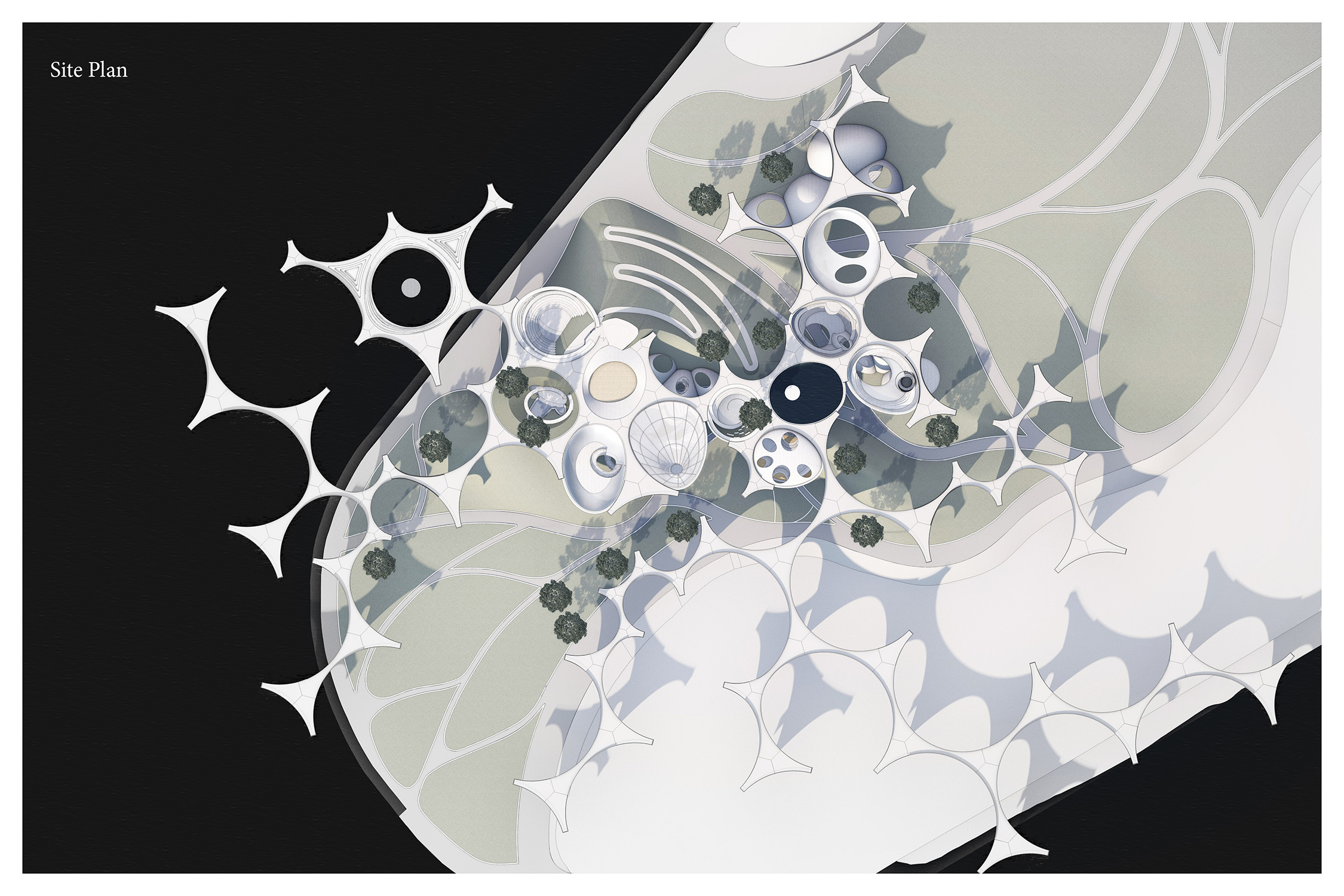 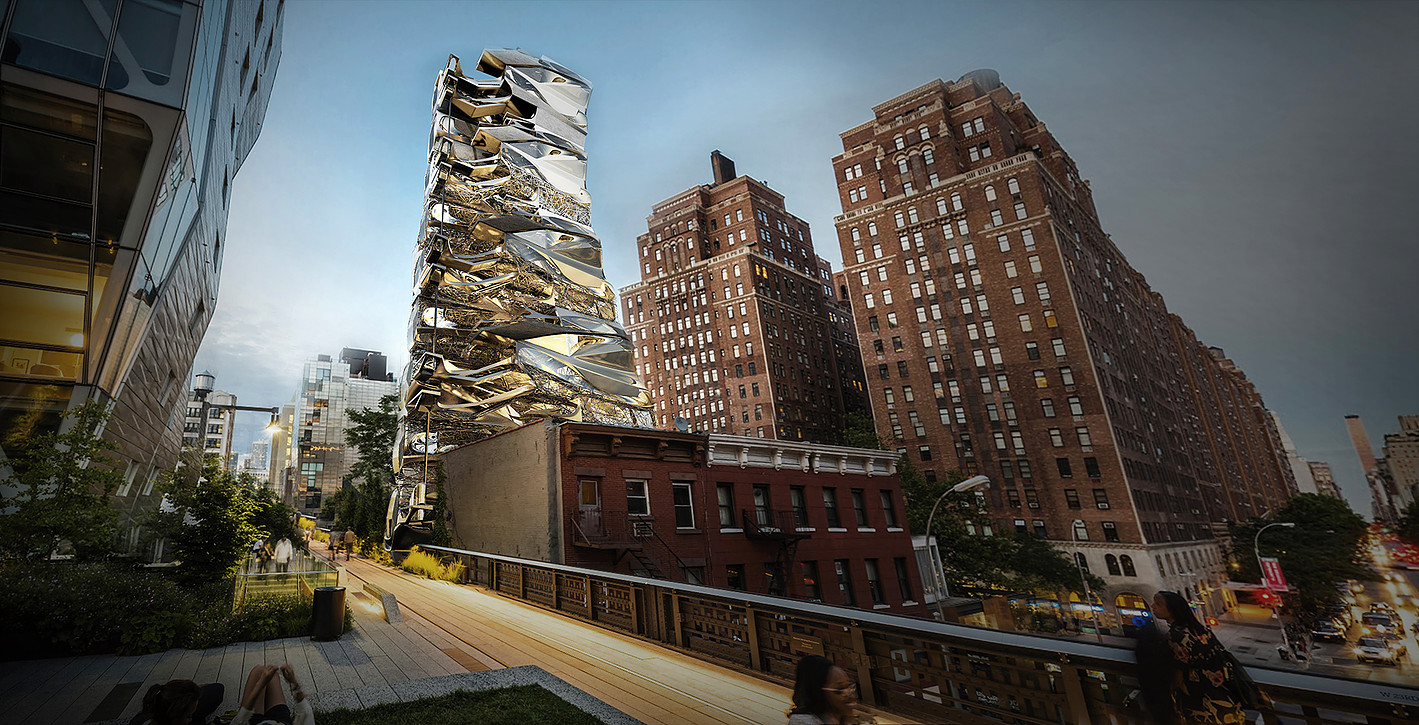 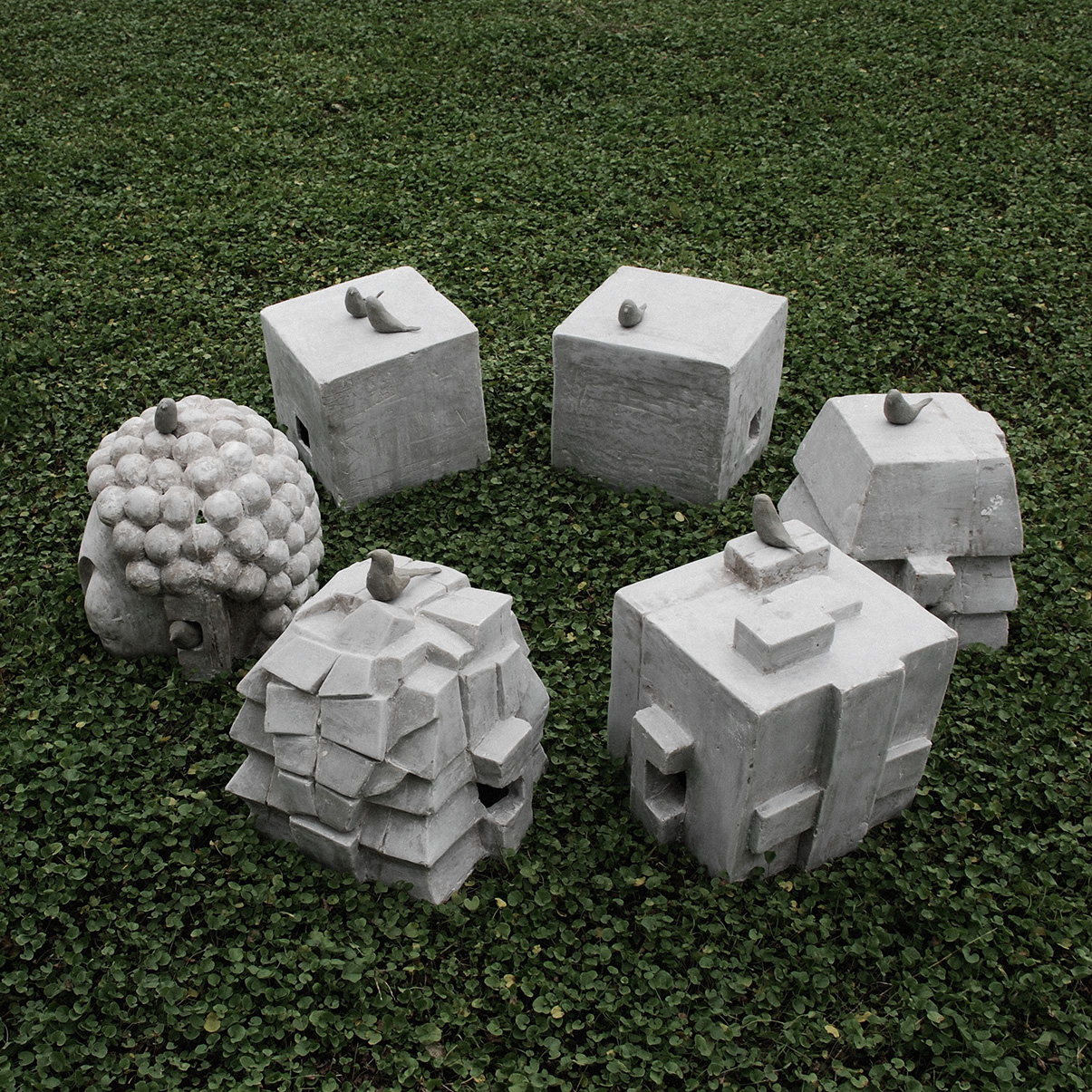