My works stimulate viewers to re-interpret lines that appear in different life-forms. Paper, as a medium, gives line a texture and allows it to become tangible and touchable. Paper reacts with the lines I create that generates many possible graphic results. Light source casts shadow on the tangible lines to create another type of line that can be sharp and clear or soft and blurry.

From determining a material form to participating in creation of work, there are cognition process towards the material - Paper. The visual results are most of the time unpredictable and unintentional. The process gives me enlightenment that everything including materials we use to create are all living creatures. This is also one of the important message I want to convey through my works.

I was born in Gansu, China in 1980. I now reside in Brooklyn, New York 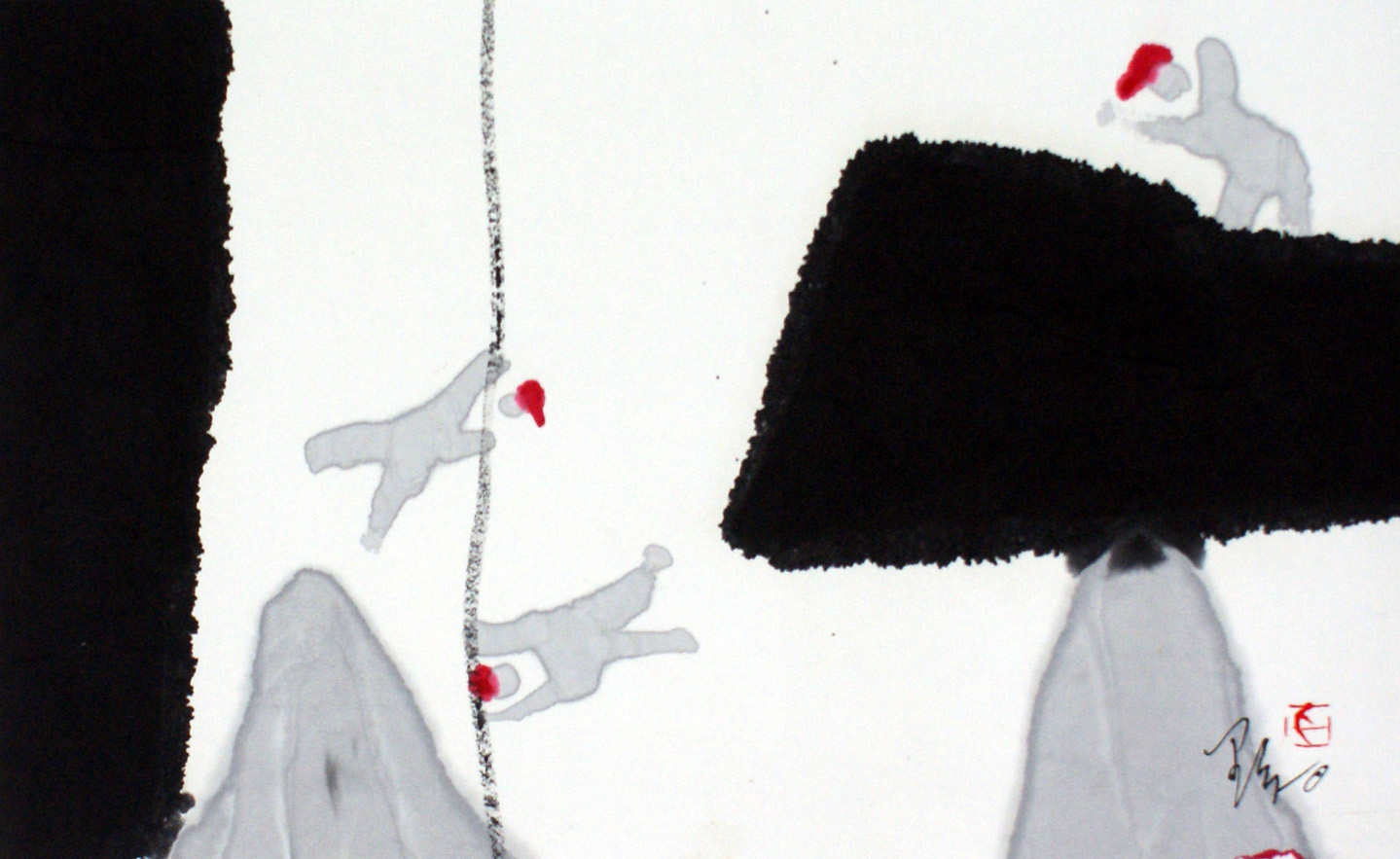 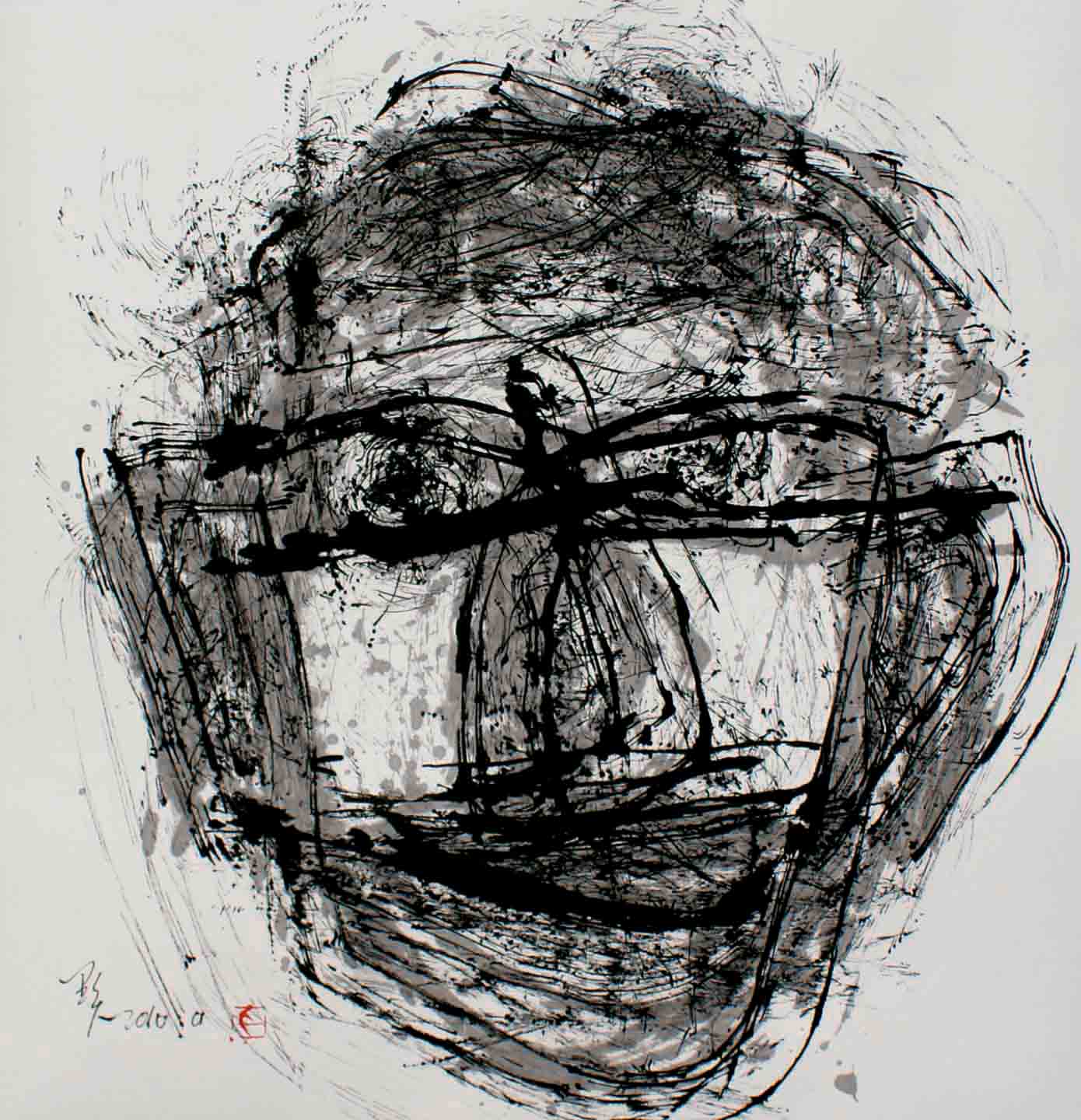 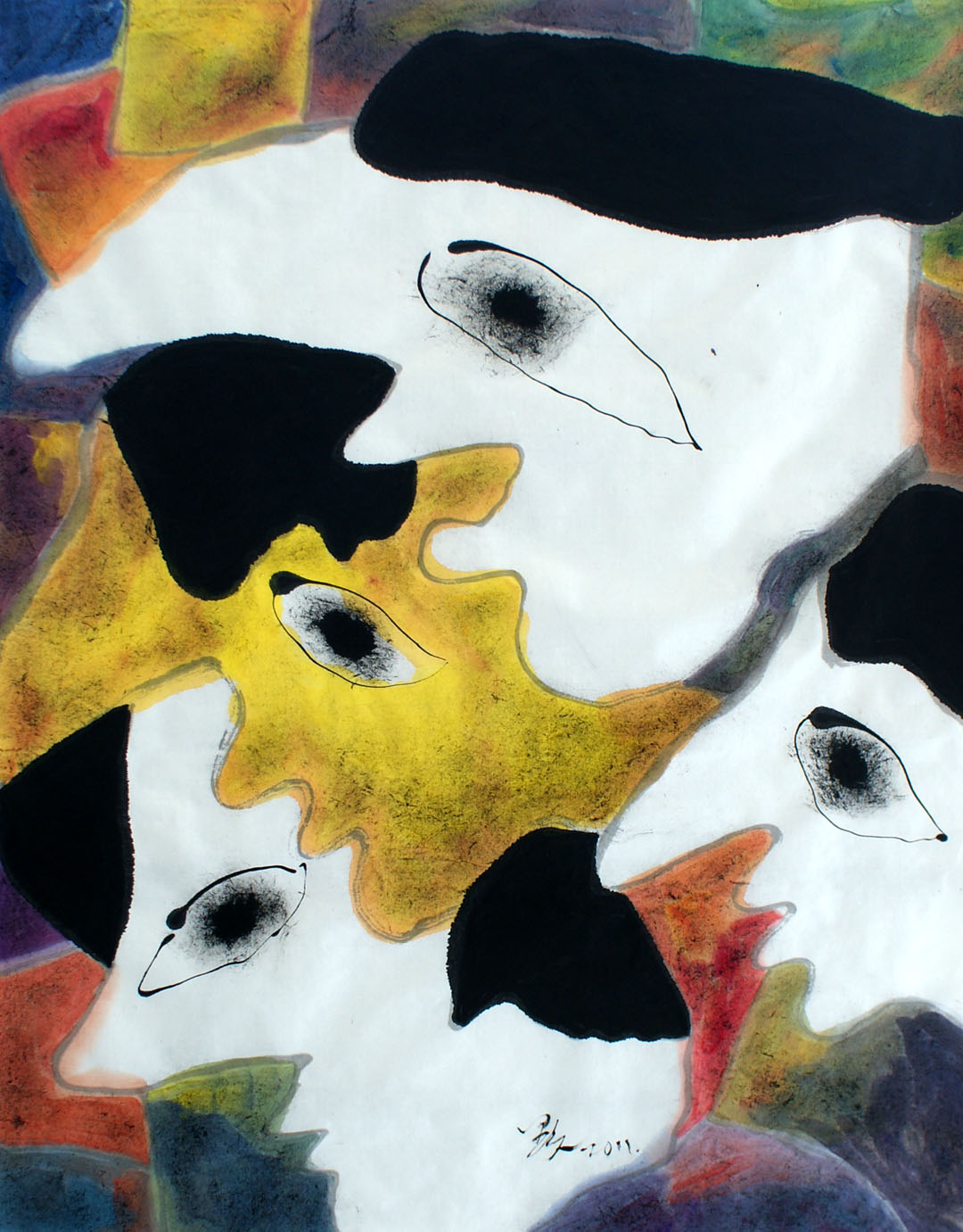 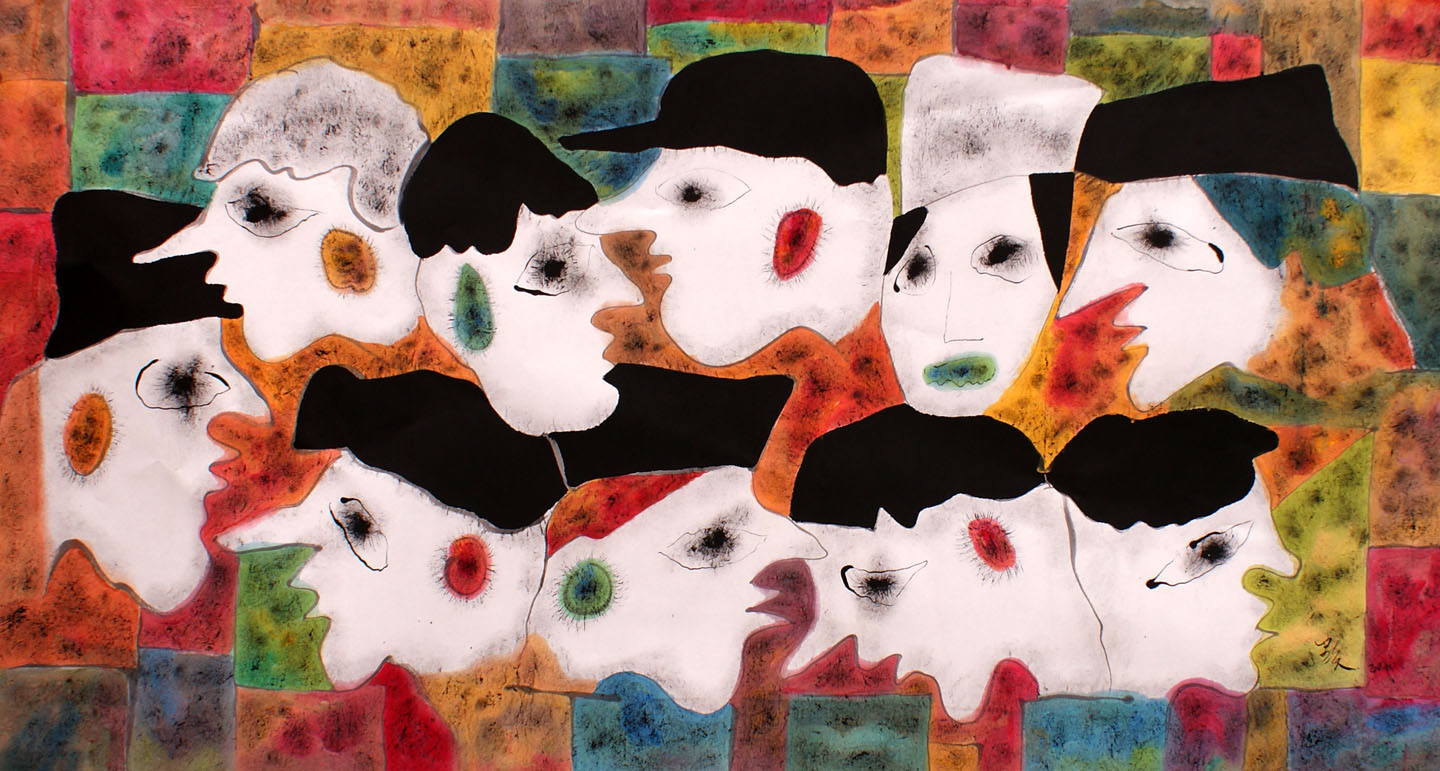 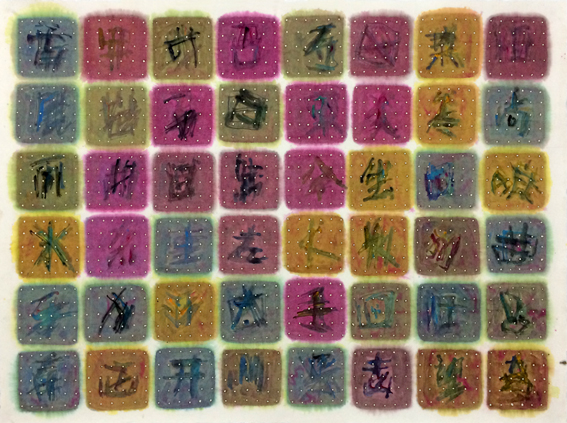 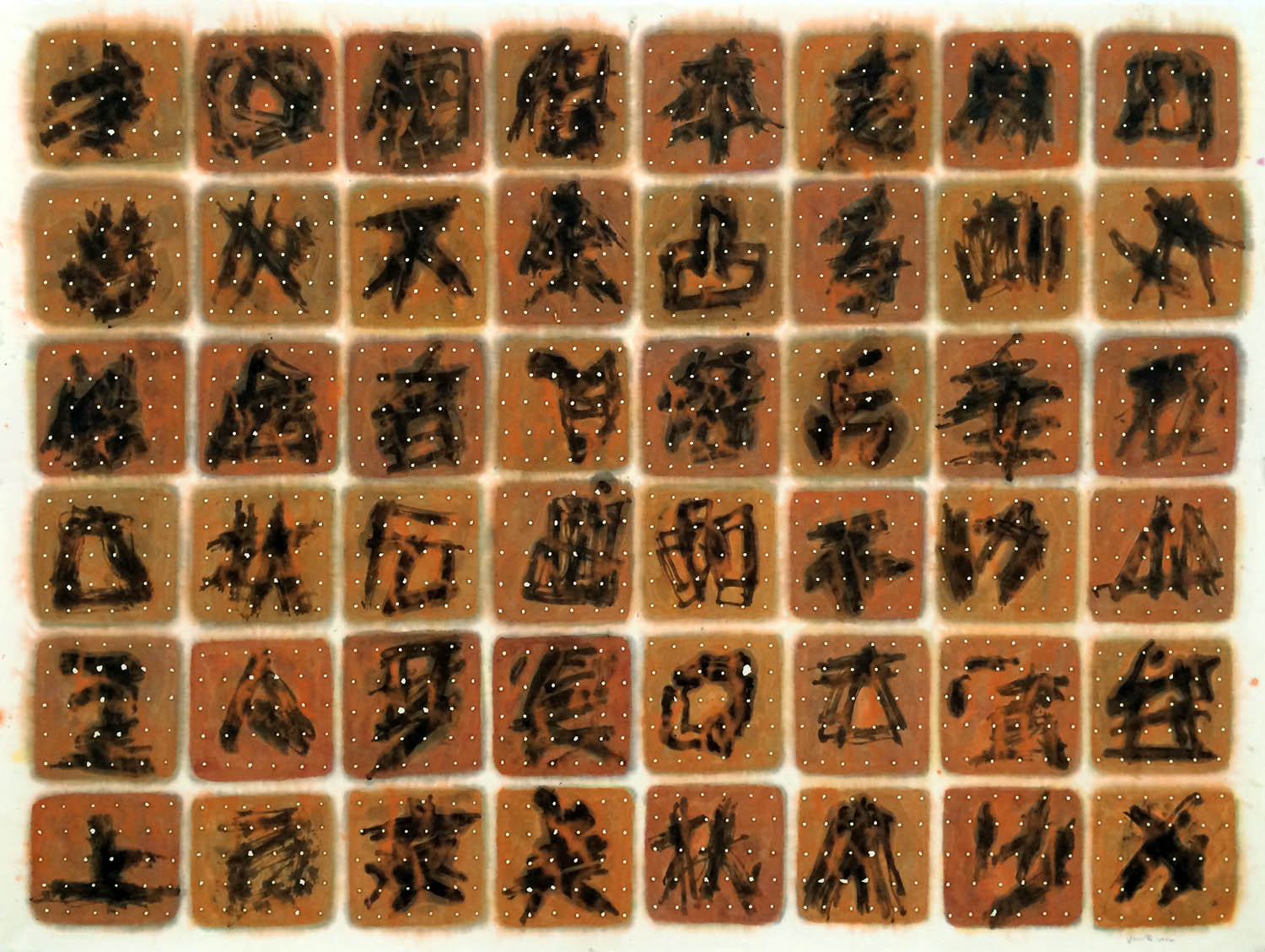 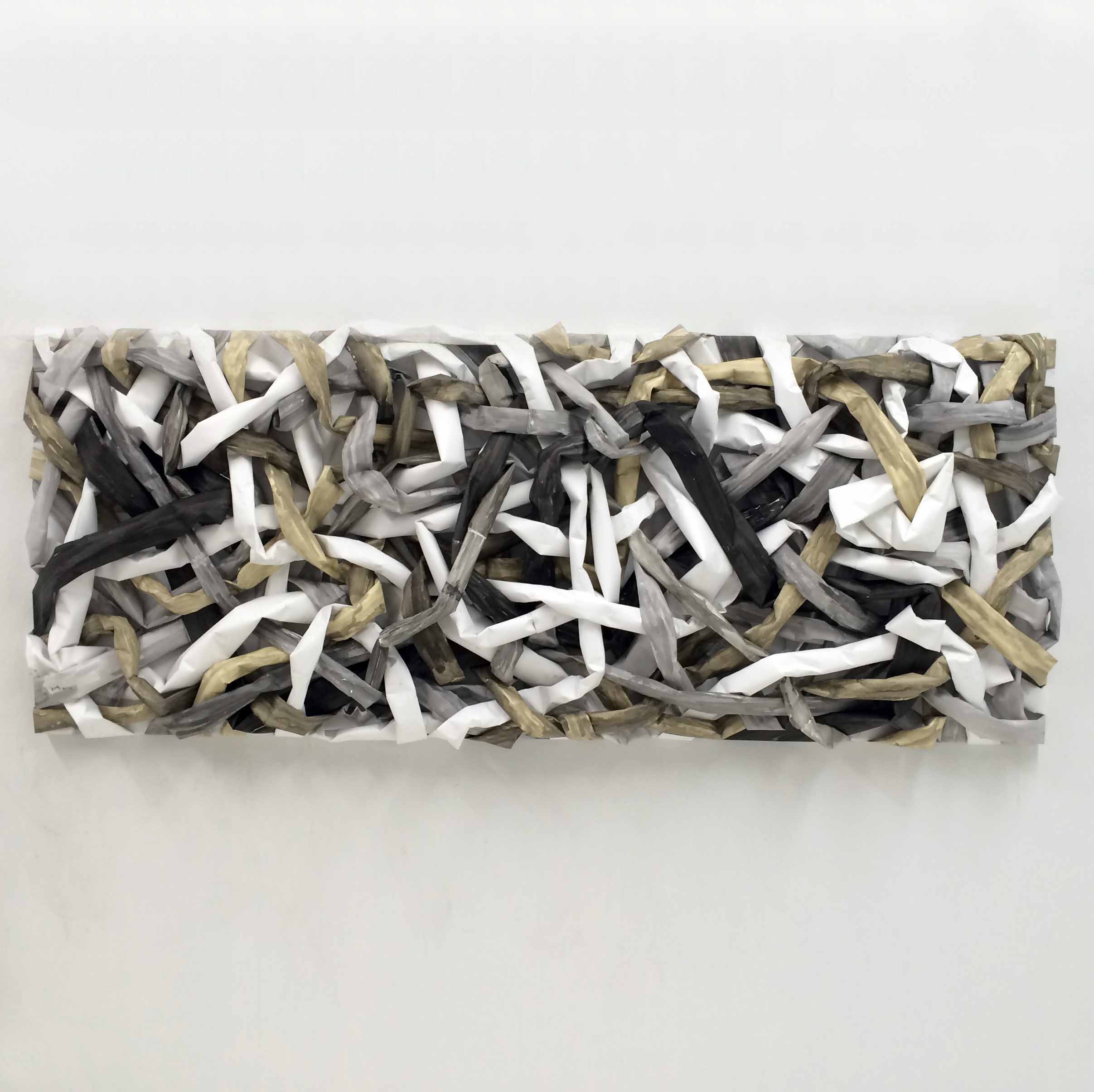 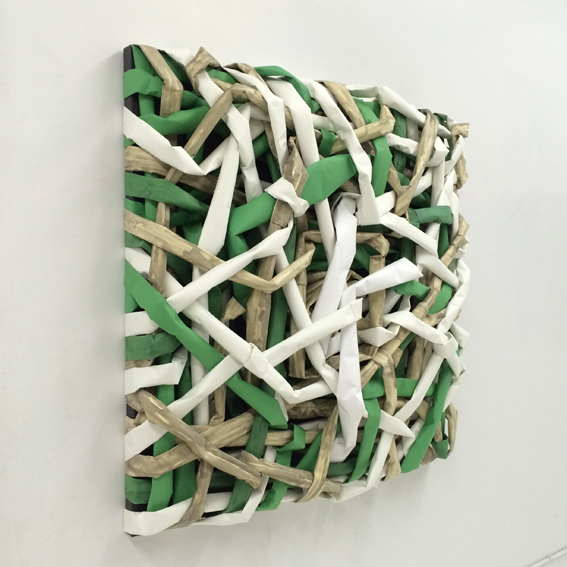 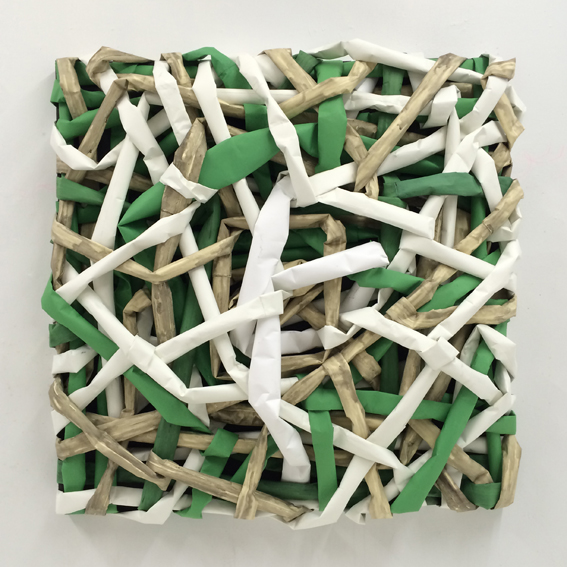