Ed Malcik, born in Texas, studied photojournalism at the University of Texas at Austin and worked as a staff photographer for Texas newspapers, five years at the Austin American-Statesman. He freelanced for the wire services and publications such as Cosmopolitan, Us, and The New York Times. He then started an international career, first as a Peace Corps volunteer in The Gambia, and then spent 28 years as a foreign service officer with the Department of State, serving as DCM in Djibouti, management counselor in Stockholm, and director of the Office of International Conferences. He retired to return to photography.

Ed Malcik is an art photographer of the urban street, working at the juncture of documentary and art photography, meaning that the photographs simultaneously describe and encourage you to reflect. He concentrates on city streets and has large bodies of work on Paris, Chennai, New York, San Antonio, and Austin.

He has held numerous exhibitions, including at U.S. embassies in Berlin, Stockholm, and Paris, and his photos are in the Wittliff Collections. He has finished a book of street photography that is being submitted to publishers. More of his work can be seen on his website www.edmalcikphotography.com and on Instagram at edmalcikphotography. He lives in Austin. 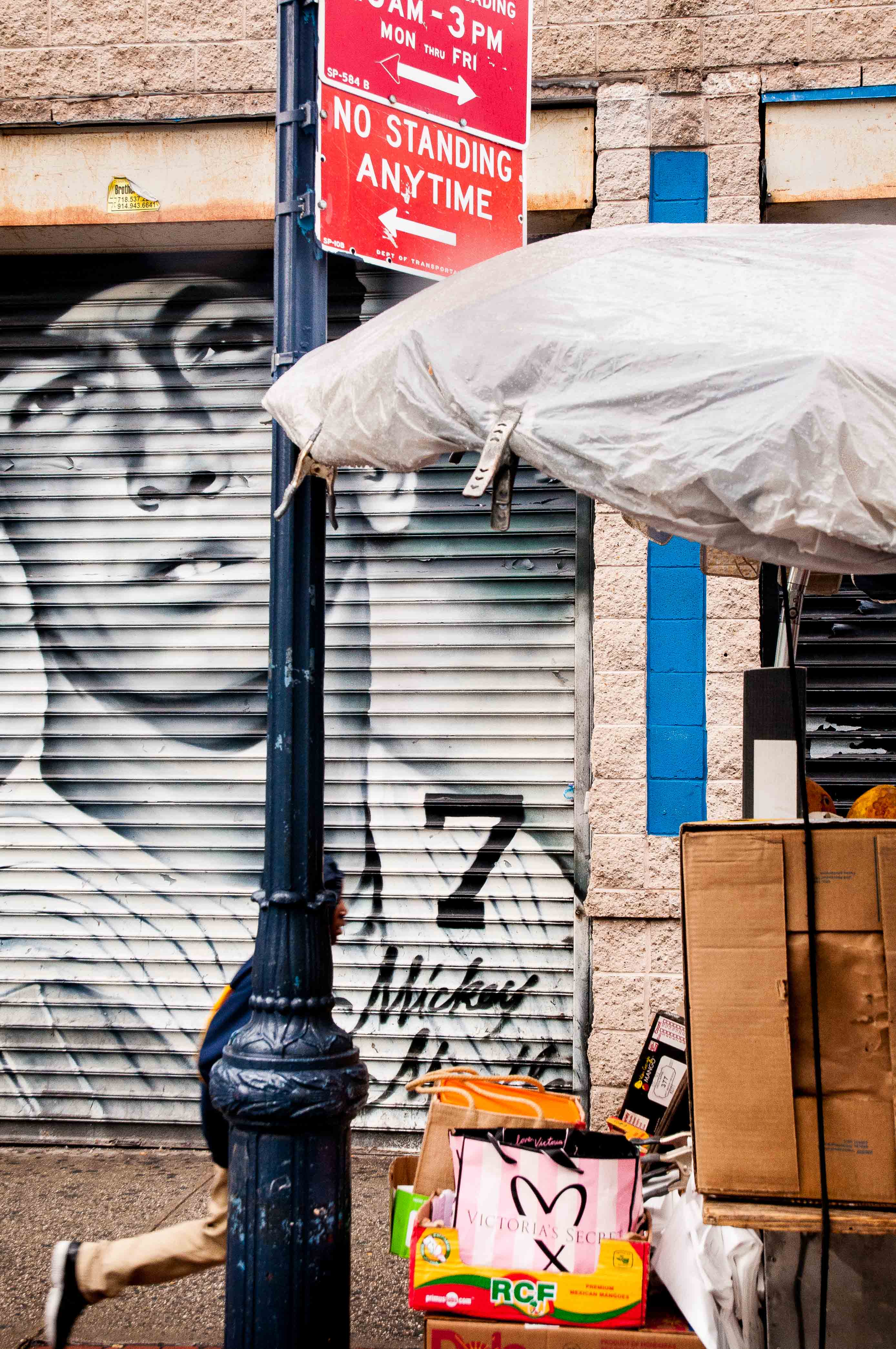 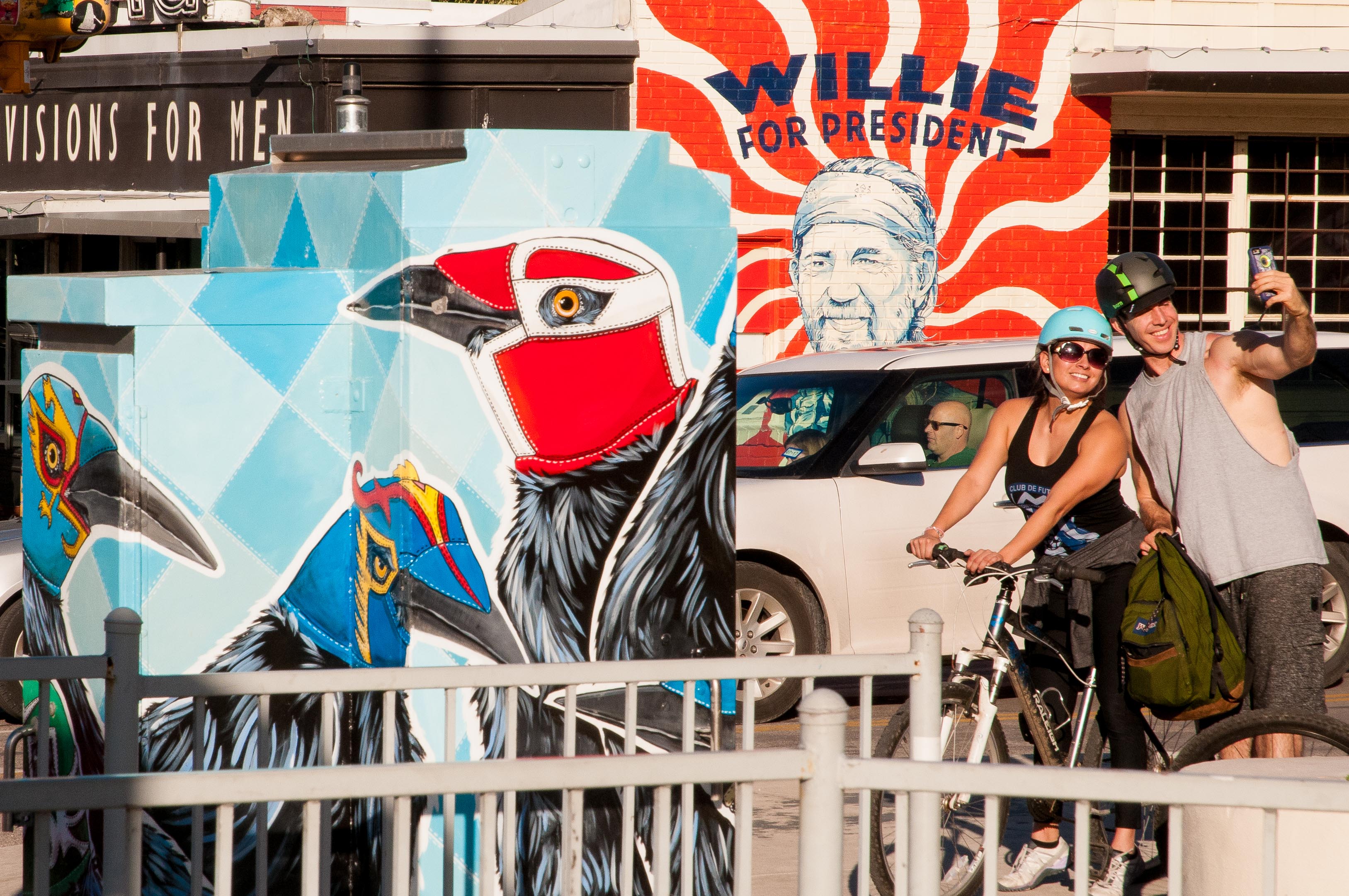 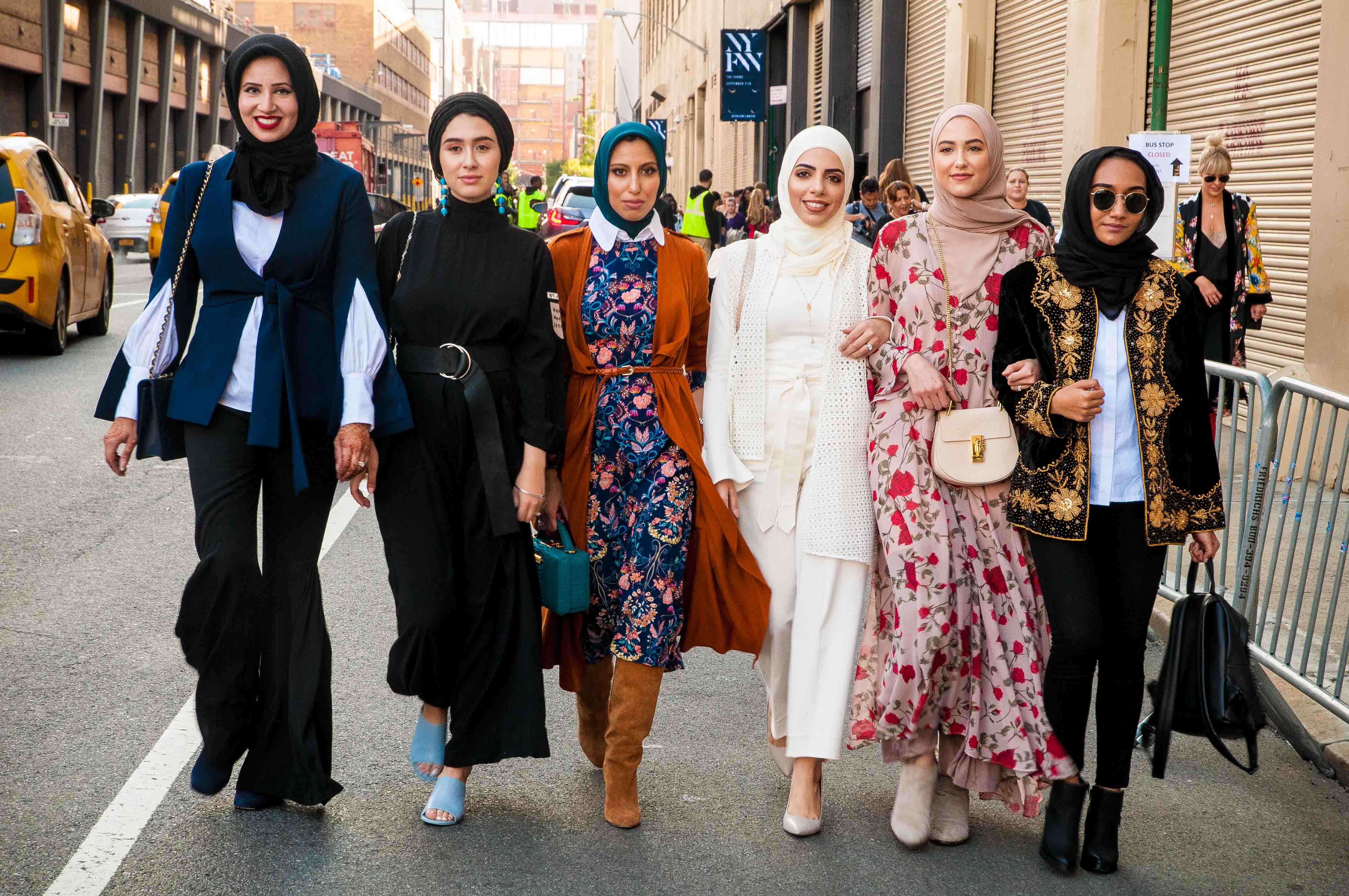 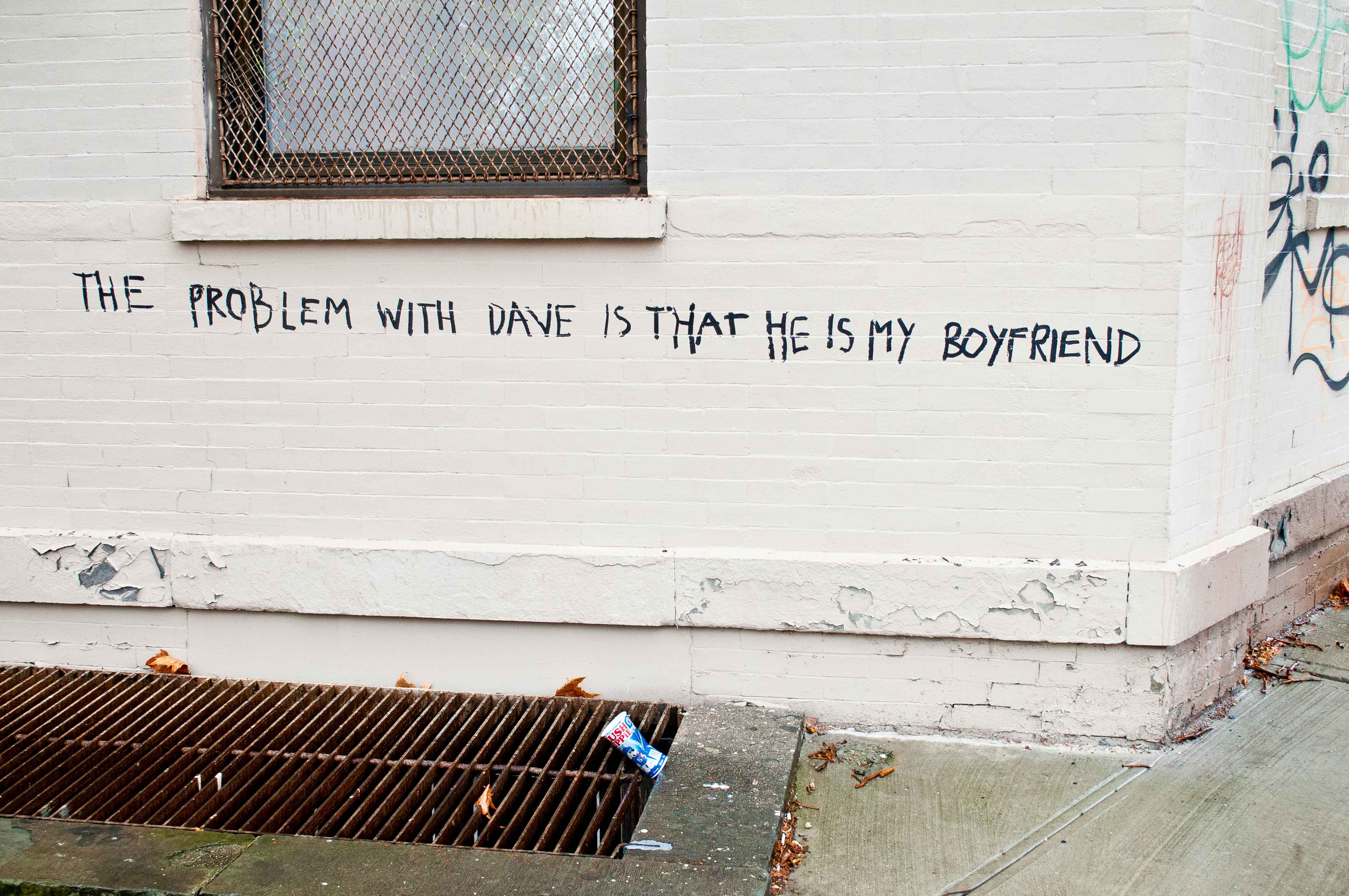 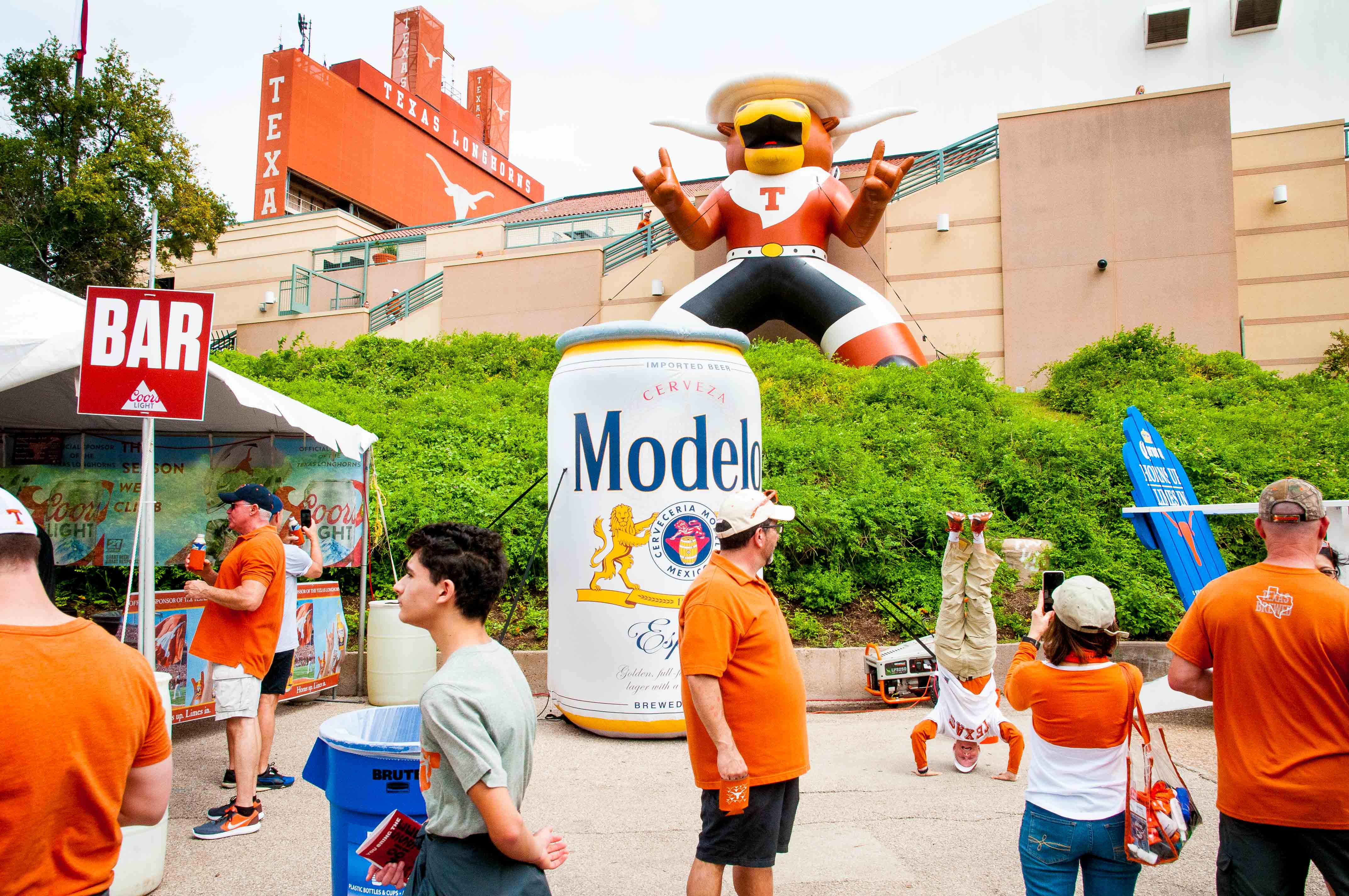 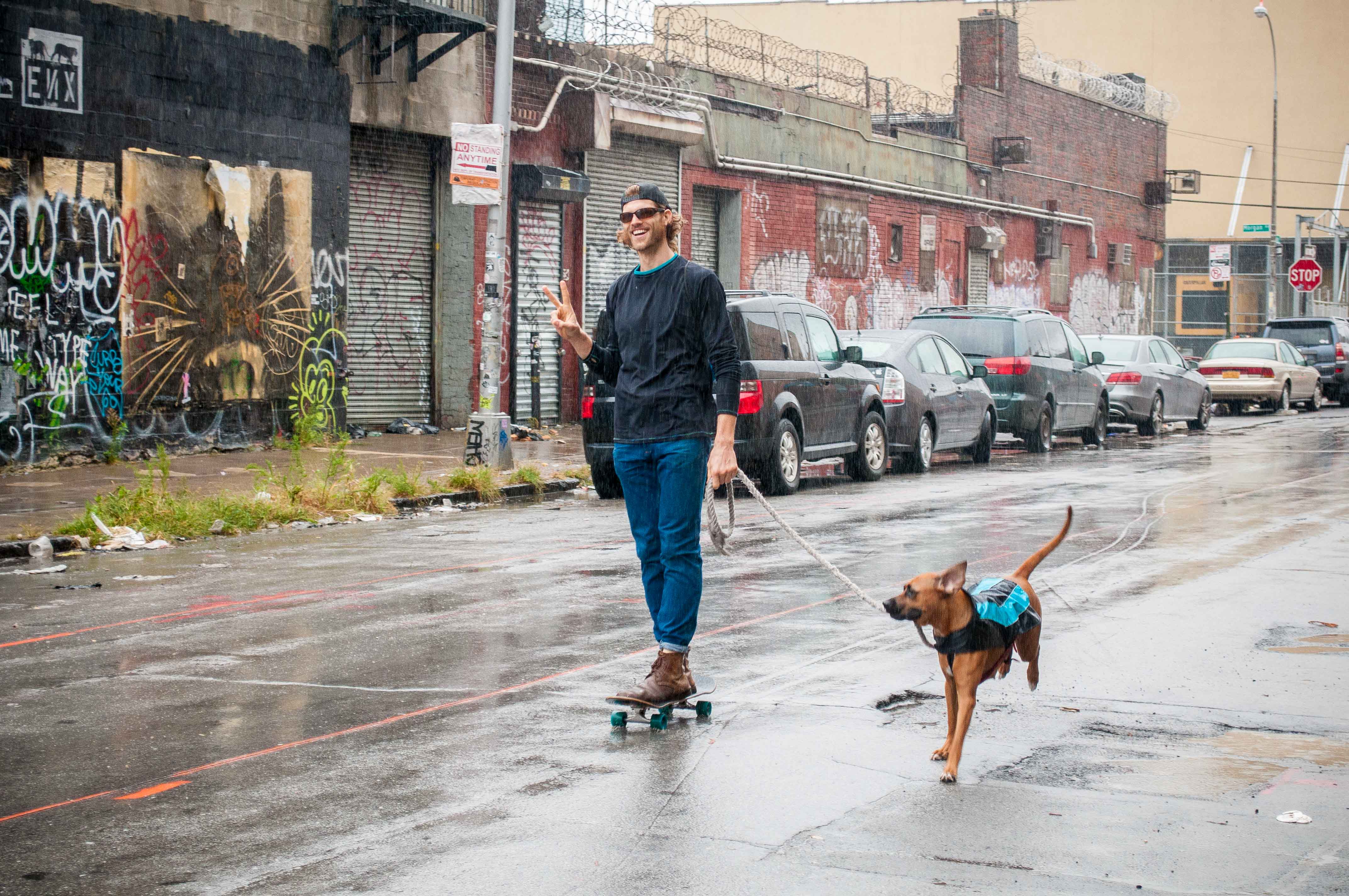 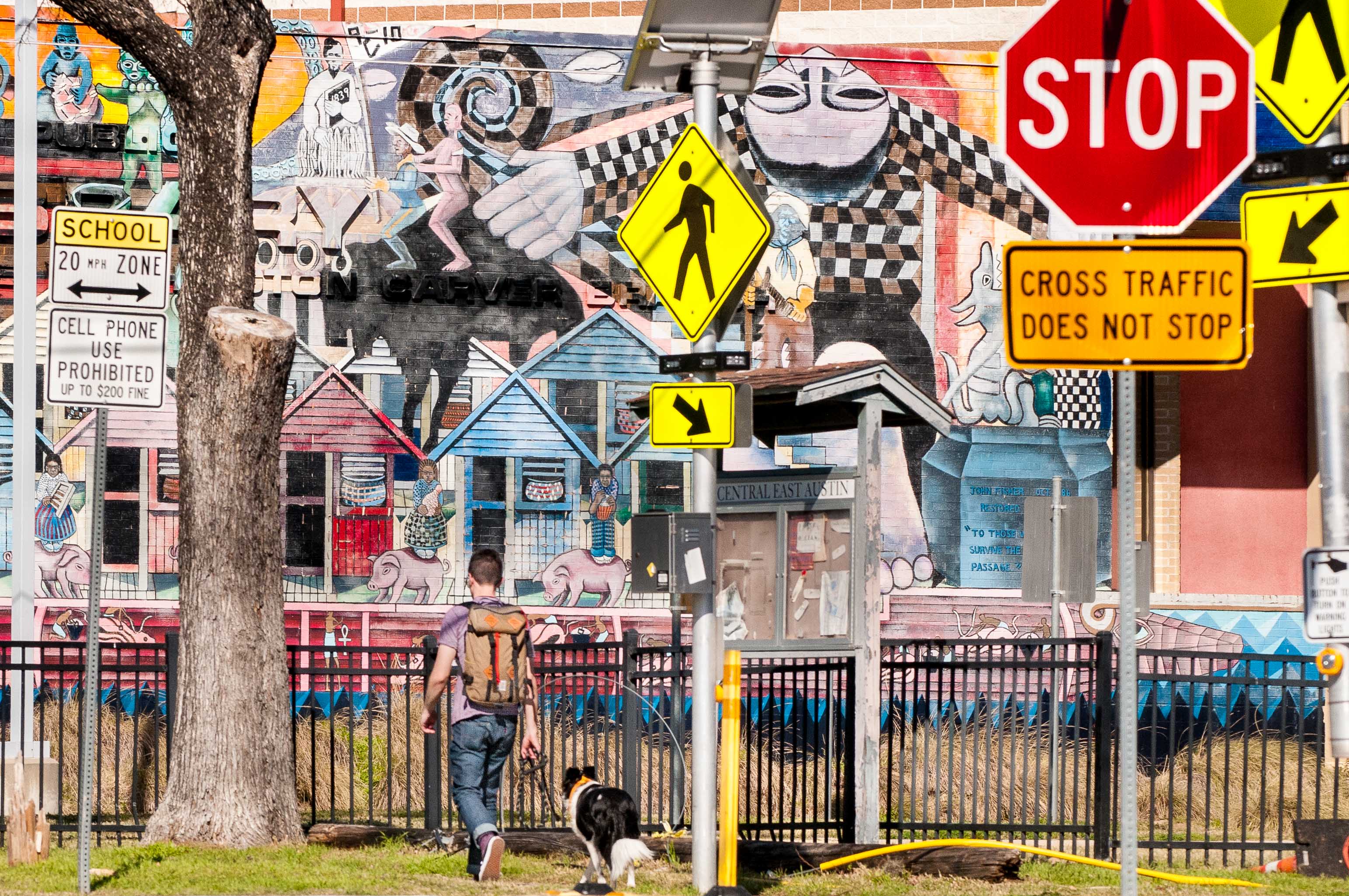 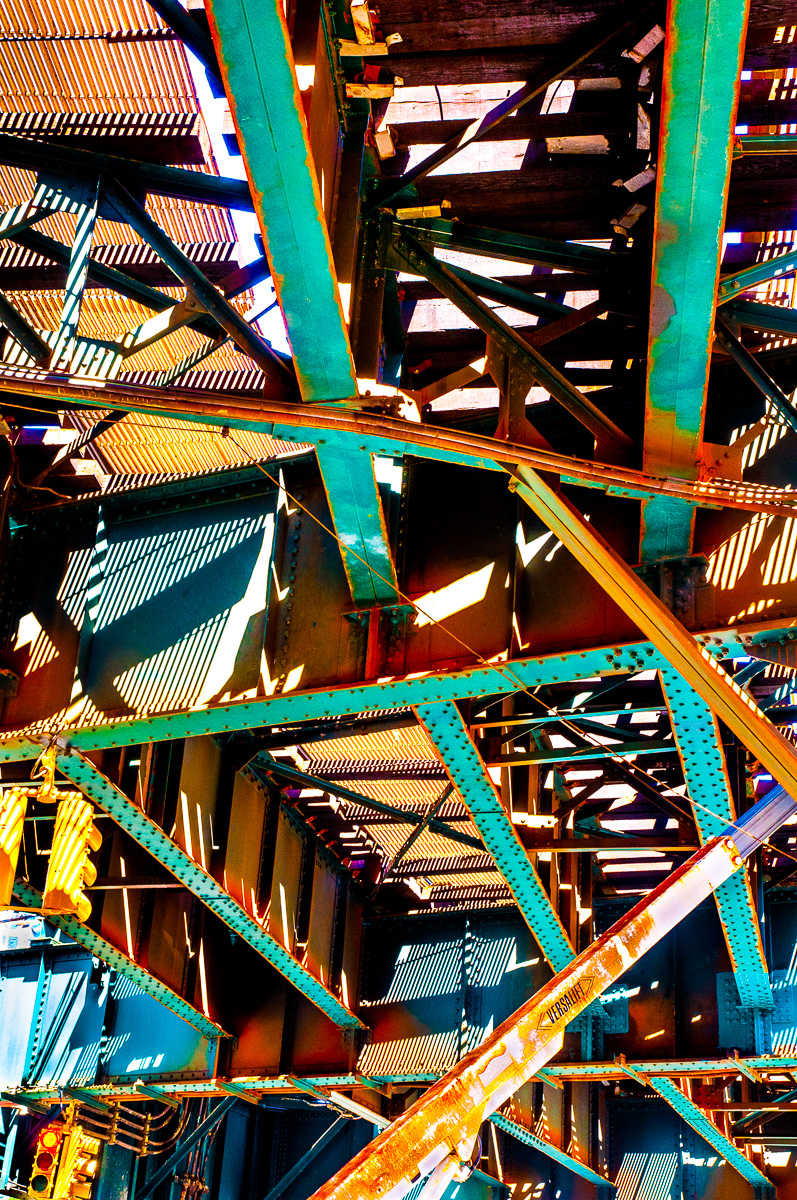 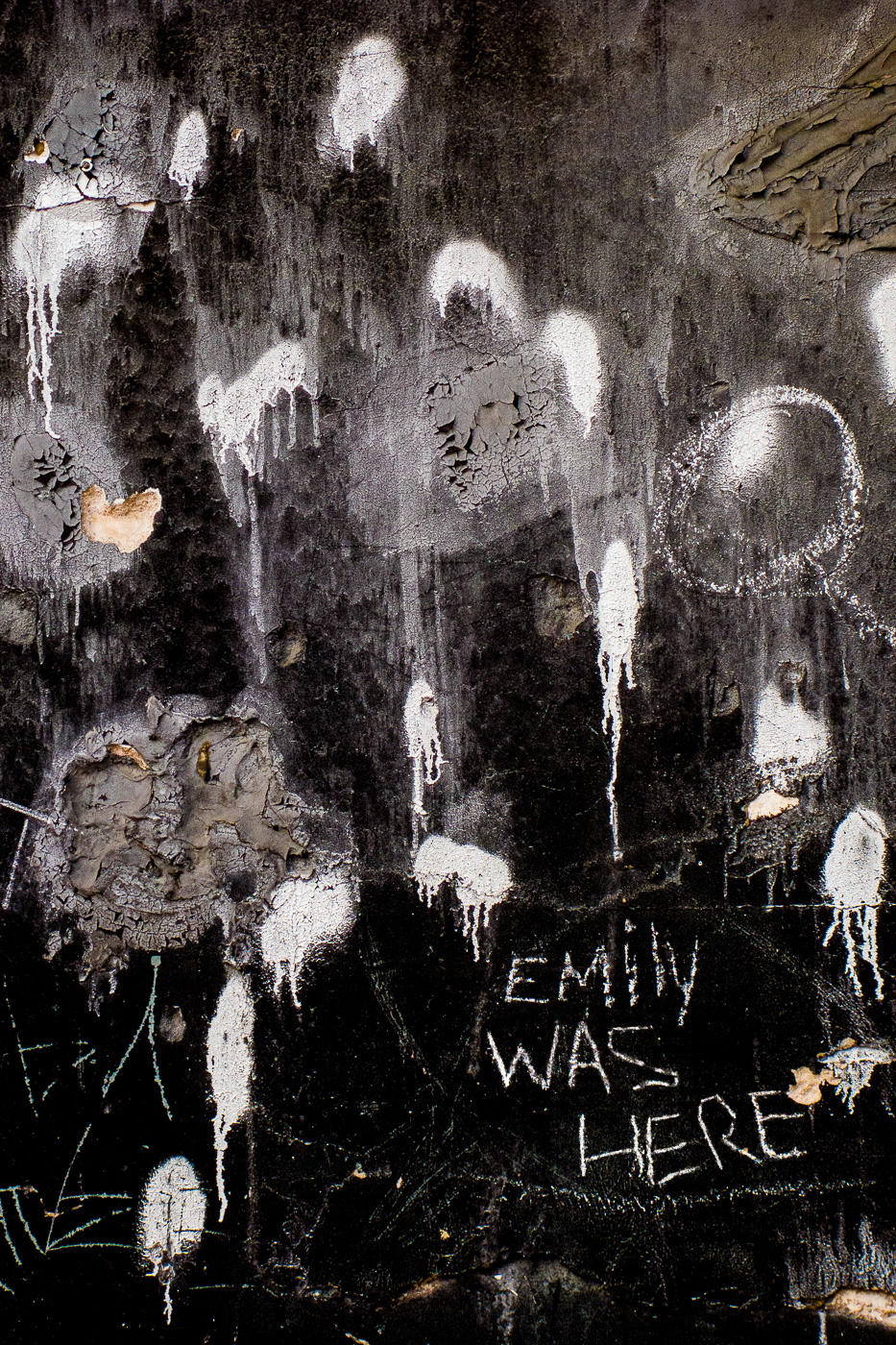 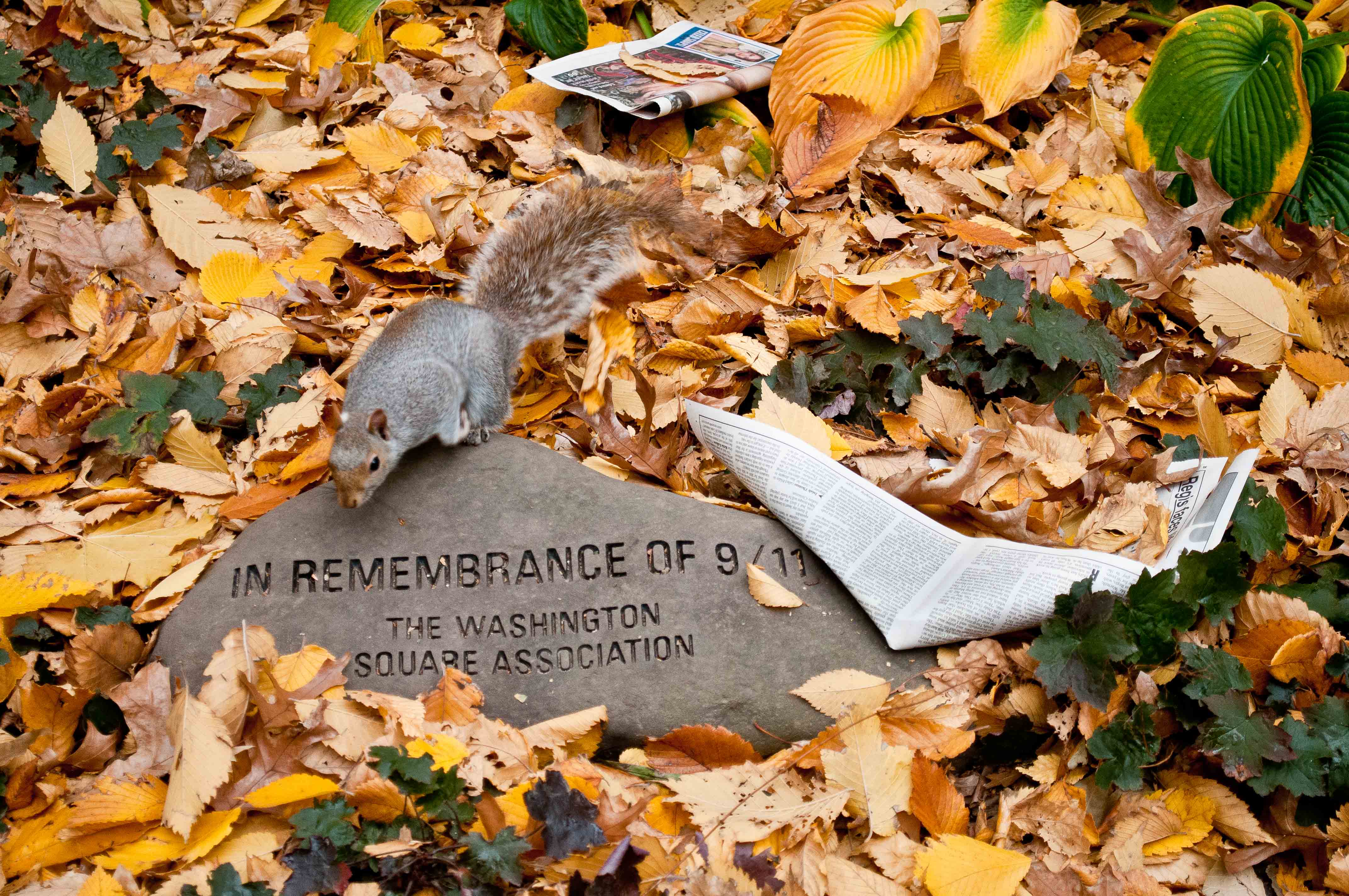 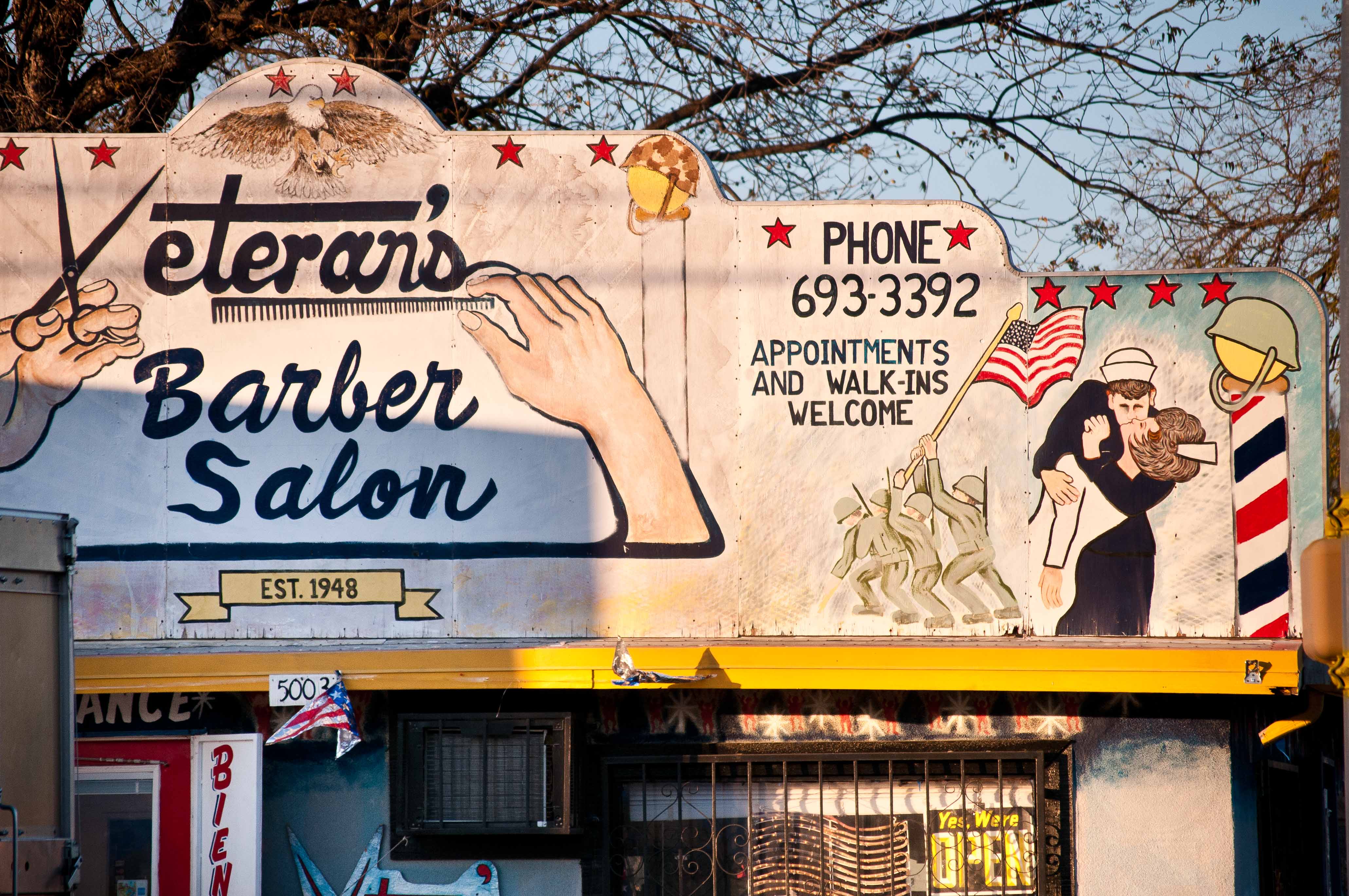