Christopher Owen Nelson thrives in the vast arid landscape of the American West. As a Colorado native, he
studied fine arts at Rocky Mountain College of Art and Design where he learned classical methods in drawing
and painting. While developing a deep appreciation for composition and form, Nelson focused on employing
alternative materials; sculpting with used carpet, found objects and painting on glass. He continued on to
pursue a career in construction, whereby gaining valuable knowledge in concrete, steel and woodworking that
would eventually lay substructure for a new and innovative artistic approach. Electric power tools became
primary instruments, with paints and textiles applied at later stages in conceptual evolution.
Nelson’s creativity is fathomless, as is evident in all aspects of his life. As a successful songwriter/musician,
he conveys feelings of beauty and loss, lightness and dark intertwine. These same concepts are mirrored in his
visual art, where barren, leafless trees fracture solitary space. Nelson’s portraiture suggests that even the
people we are the most intimate with will forever remain mysterious beings. Here, beauty is drawn from the
darker aspects of life. There is a consistent thread that runs throughout all bodies of his work; a need to
transform shadow and grit into something beautiful and smooth.
Critical attention and art world accolades have been swift and abundant. Early honors include the Most
Promising Artist Scholarship Award, and being named as one of “21 Under 31 Emerging Artists”
earmarked for success, by Southwest Art Magazine. Recently Nelson’s achievements in the arts have been
featured in several national publications, including: Western Art Collector; Luxe Interiors and Design;
Western Art and Architecture; Santa Fean magazine, and American Art Collector.
Representation of Nelson’s work has been strongly focused in the greater southwestern region. However,
through prestigious exhibitions and collections, his artworks have travelled the globe. Already in his career,
this young artist boasts over a dozen solo exhibitions. Boulder Museum of Art, Boulder, Colorado; The Art
Museum at the University of Kentucky, Lexington, Kentucky, and St. John’s College, Annapolis, Maryland
are amongst the many museums and universities who have exhibited his work. Corporate and public art
collections include: Wisdom Tree Investments, New York, New York; Rocky Mountain Cancer Center,
Boulder, Colorado; Distant Cellars Vineyard, Fiddletown, California; Goodwill Industries, and Ritz Carlton.
Nelson’s creations reveal the dynamic nature of intrinsic existence, as thought and feeling align within a medium
that is uniquely his own. Combining elements of his skills in painting, construction and songwriting, Nelson illustrates
deliberate yet subconscious narratives guided by lucid dreamscape. His work continues to grow in scale and in
concept. Nelson is bound by no medium; creates in a perpetual state of research and development. Striking his own
path, he cuts a wide road for future pioneers. Nelson exists in leaps and bounds. The art world follows in double
time.
Without tradition, art is a flock of sheep without a shepherd. Without innovation, it is a corpse. -Winston Churchill 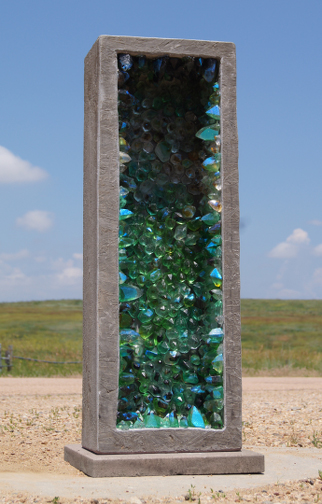 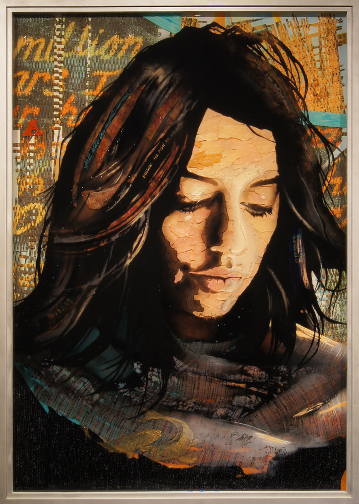 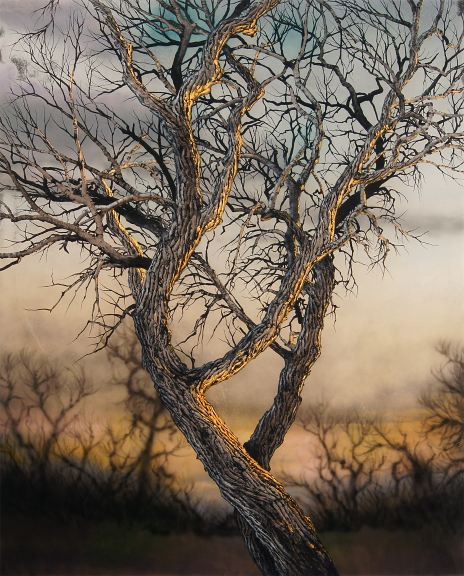 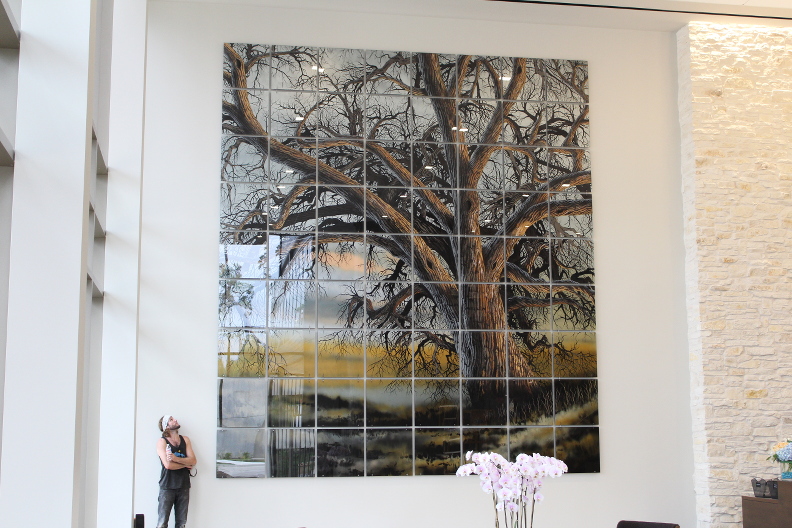 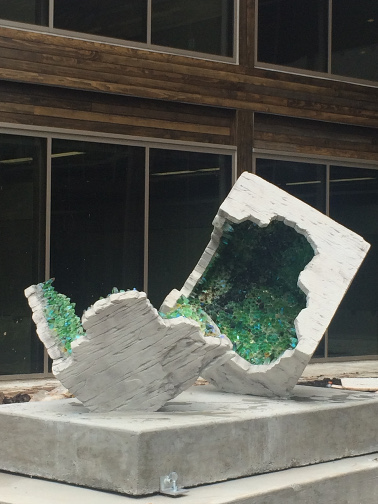 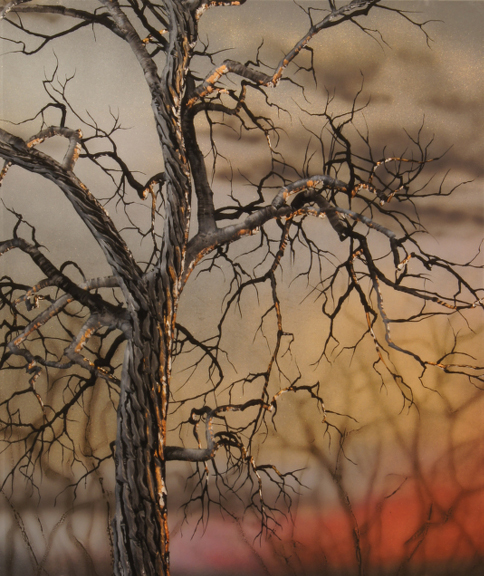 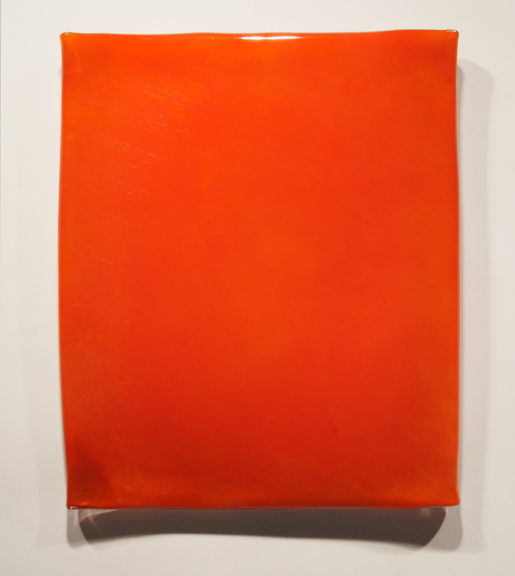 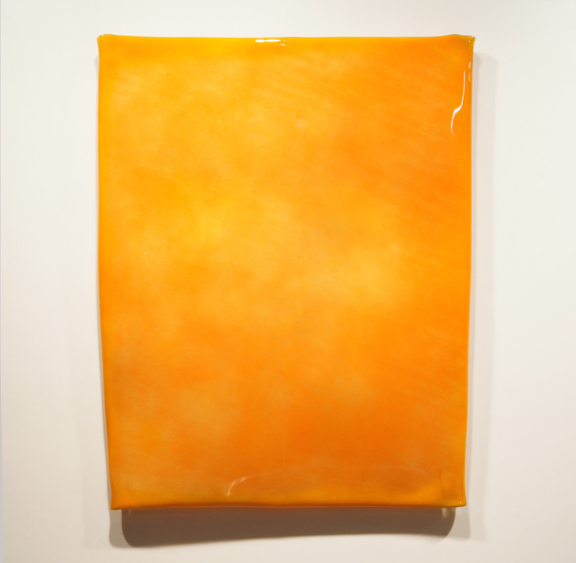 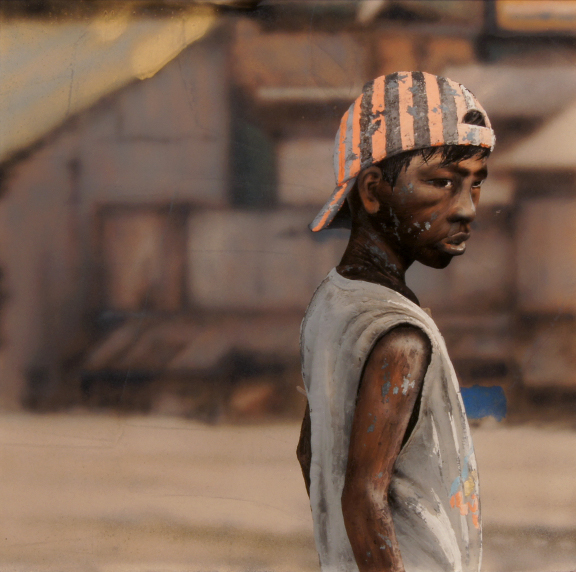 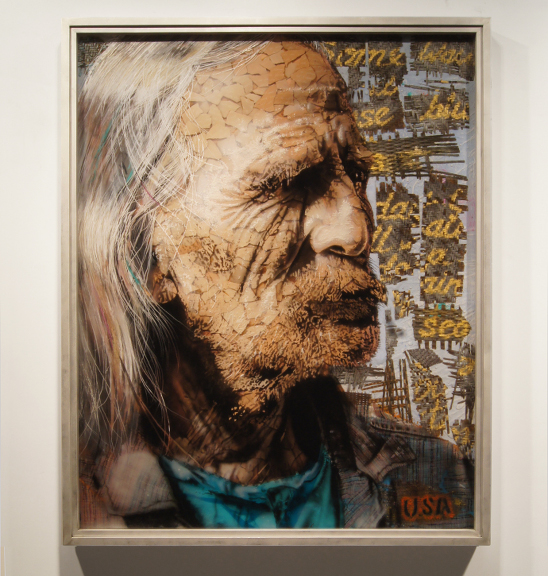