Jean-Claude Langer was born, raised and educated in Paris, France.

After a passage at the Ecole des Beaux-Arts, Paris in the Architecture section, he moved to Los Angeles, California, where he graduated from Art Center College of Design with a BFA in Advertising Design in 1971.

For the past fifteen years, Jean-Claude earned over twenty major feature film credits as a digital texture artist at Industrial Light & Magic in San Francisco.

Jean-Claude has exhibited his fine art work in numerous galleries, both in Europe and in the US, such as Gallery Henoch in New York and John Pence Gallery in San Francisco.

The San Francisco General Hospital Foundation included Jean-Claude in its selection of artists for Heroes & Hearts 2012. He also participated in the Headlands Center for the Arts 2012 Benefit Auction, and the French American Cultural Society 2012 Benefit Auction.

Jean-Claude was awarded an artist residency at the Vermont Studio Center, VT in March 2013.

As a fine art painter, Jean-Claude’s medium of choice is acrylic, on paper or panel. 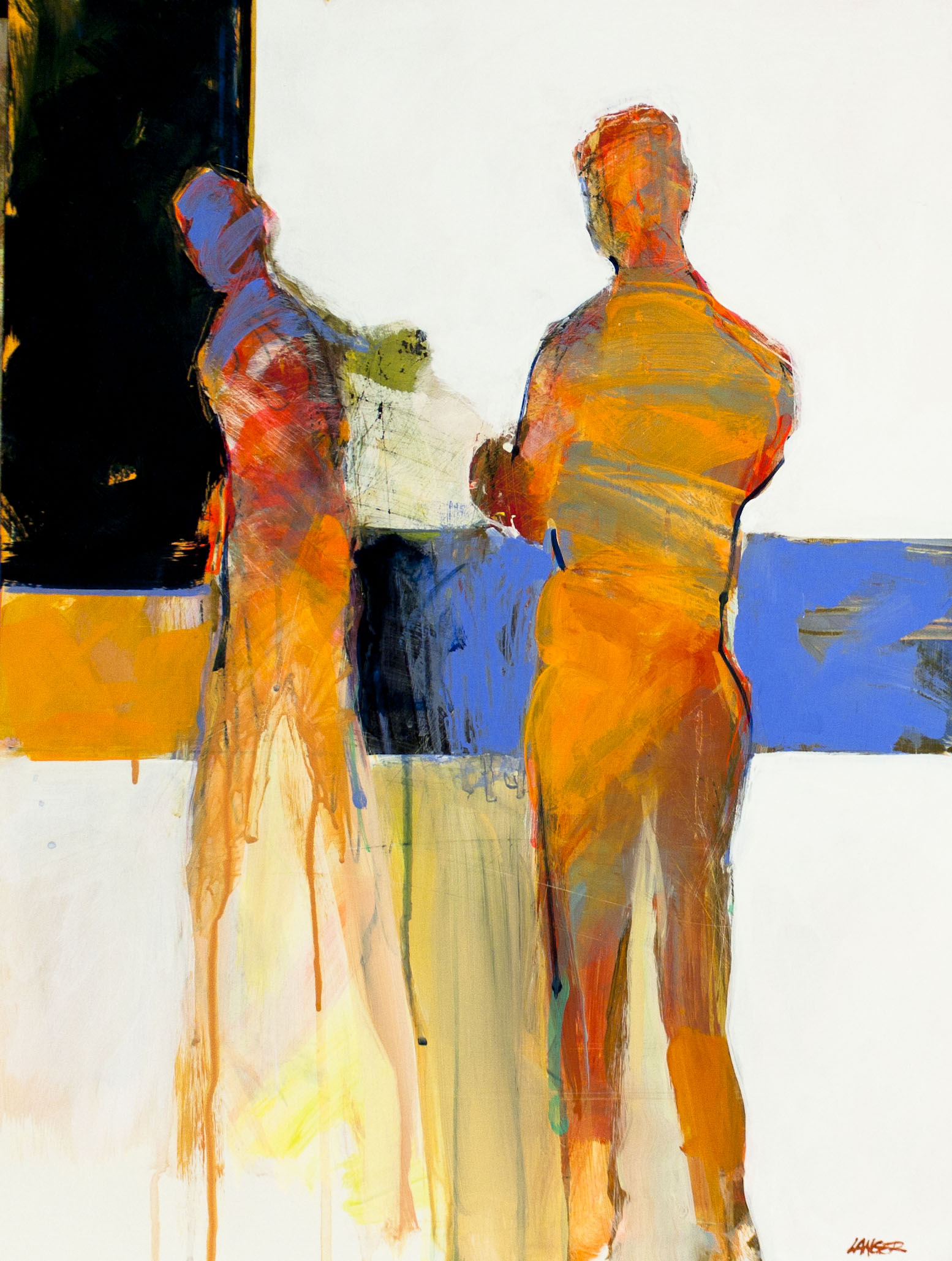 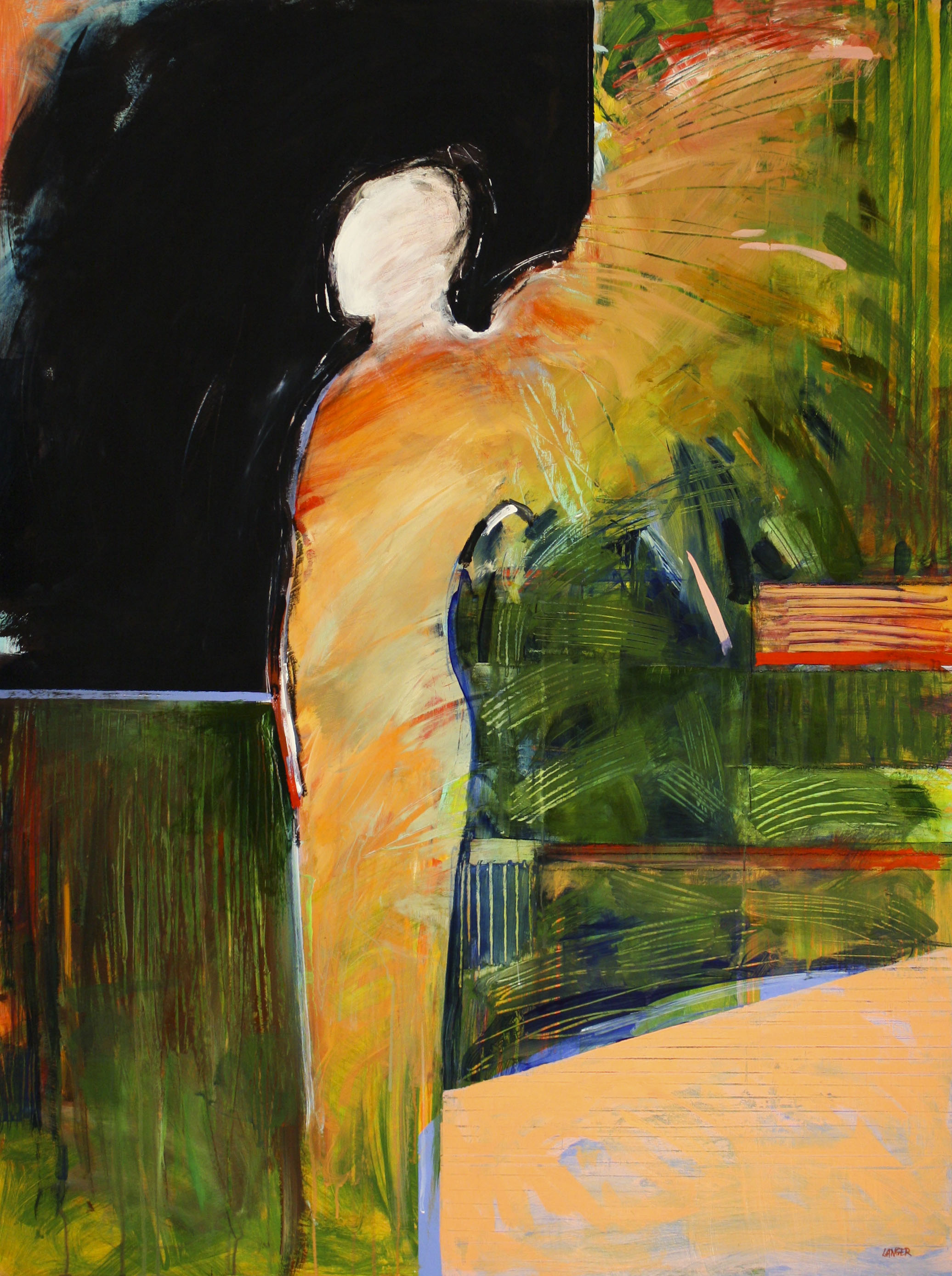