I am an artist, musician, and poet. Even as a little girl, the wondrous beauty and magic of our planet have always been obvious to me, and I was lucky enough to never take it for granted. I see portals to lovely places in the shadows, peace and bliss in colors. It is through art that my joy and delight in life come across. My fractal, Semiprecious Secret, won the Friedlander Award for Abstract Art in 2020!
As a Musician, in addition to writing my own music, I play the traditional and early Music of the British Isles and Italy. As a Singer who also plays mountain dulcimer, recorder, pennywhistle, and harp, I have performed in Medieval and Renaissance Festivals, as well as Charity events, benefits, weddings, and First Nights. My previous band was The Broad Street Troubadours, with whom I recorded two albums and played for ten seasons with the New York Renaissance Faire. I solo as "Una Cantante" and have played, for many years, at the Medieval Festival at Fort Tryon Park in New York, and have enjoyed hearing my music on Pandora, Pirate Radio in Eastern Oregon, and Colette O'Connor's "Notes from New England" portion of "The Wimmin's Show" on KZUM radio.
My poetry has appeared, over the years, in several anthologies. Two of my poems have been included on "Ukulele Sirens: SONGS FOR THE SEA", a project created to benefit the world's oceans: http://songsforthesea.weebly.com

You can find out more about my music, poetry, art, and designs at https://www.fromthepurplehouse.com/ 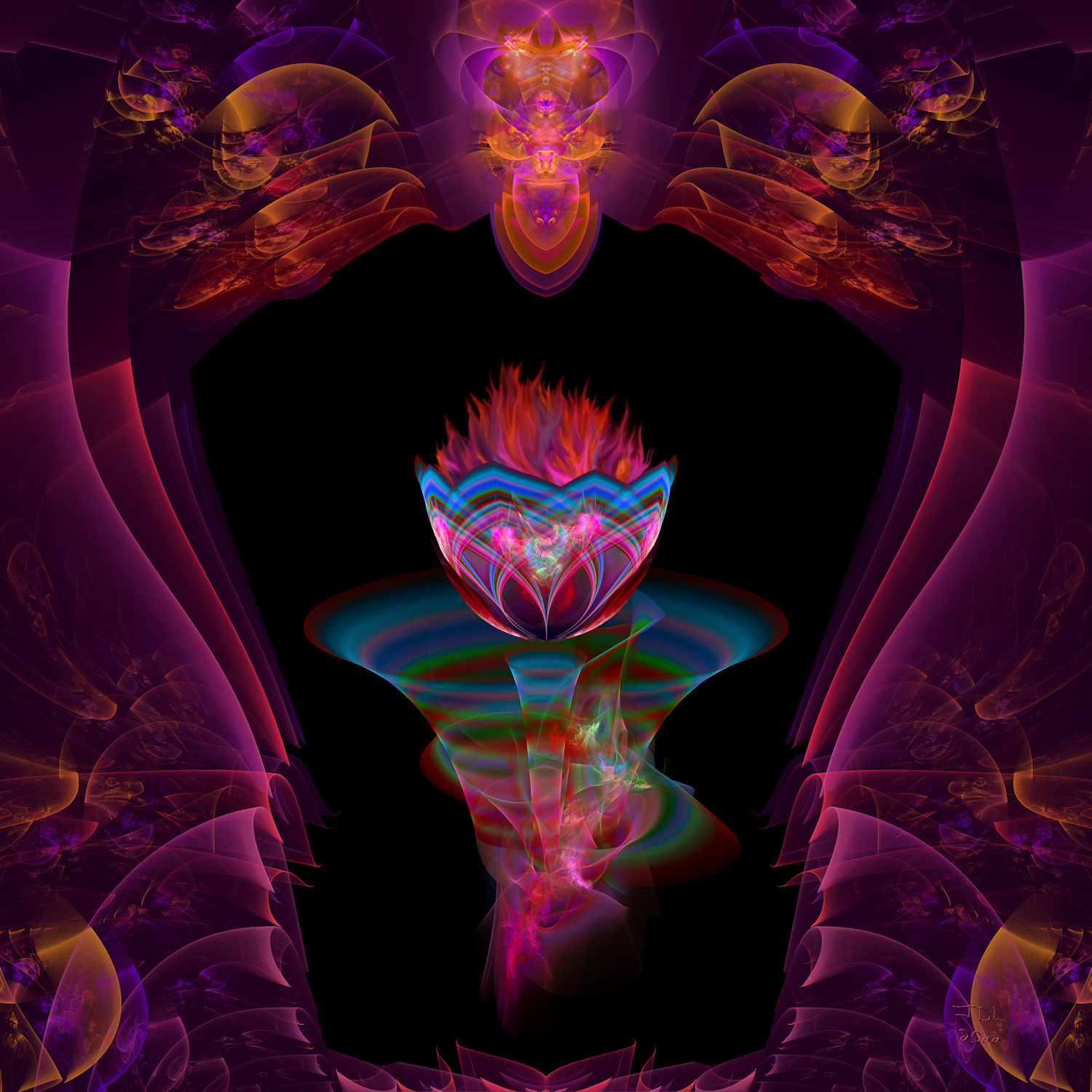 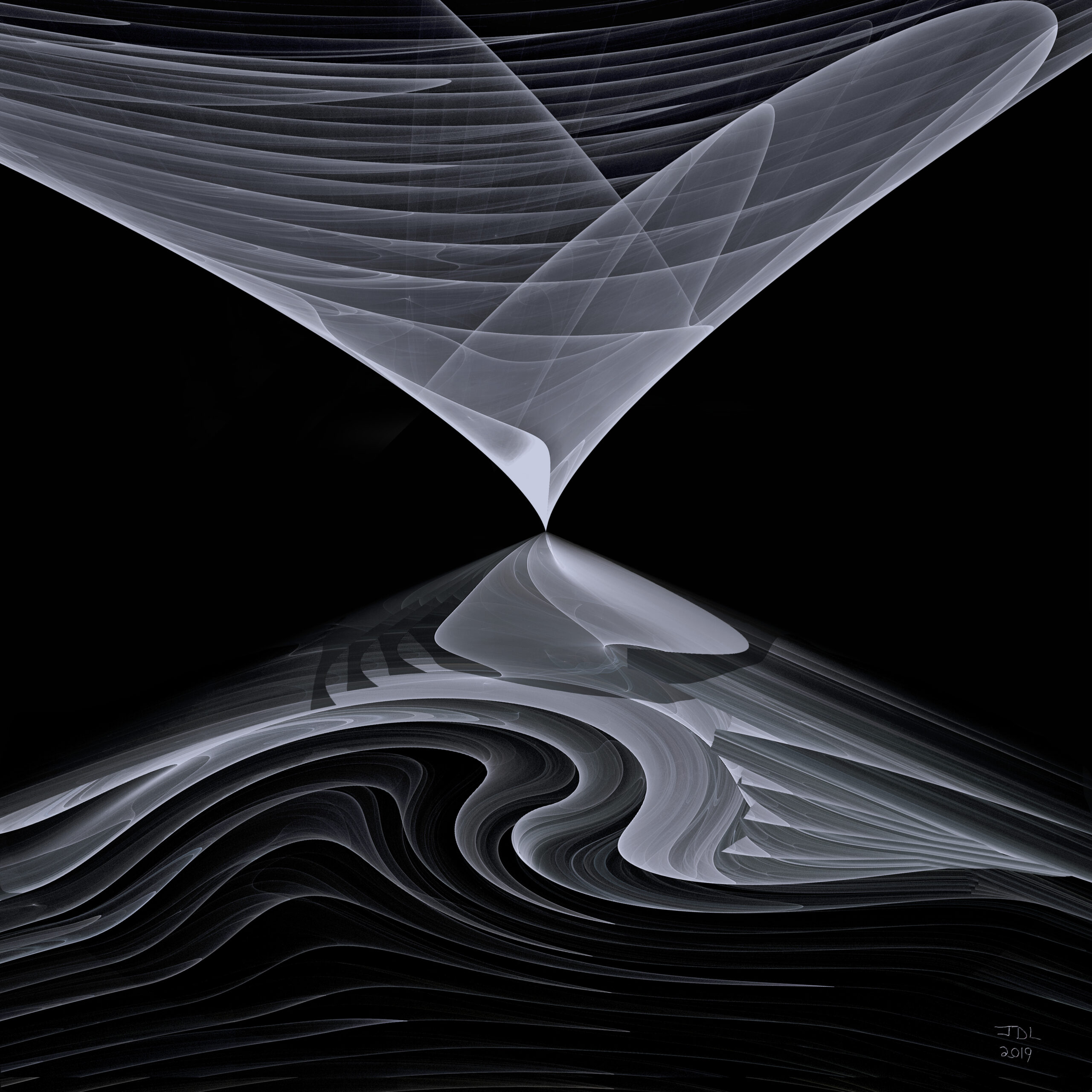 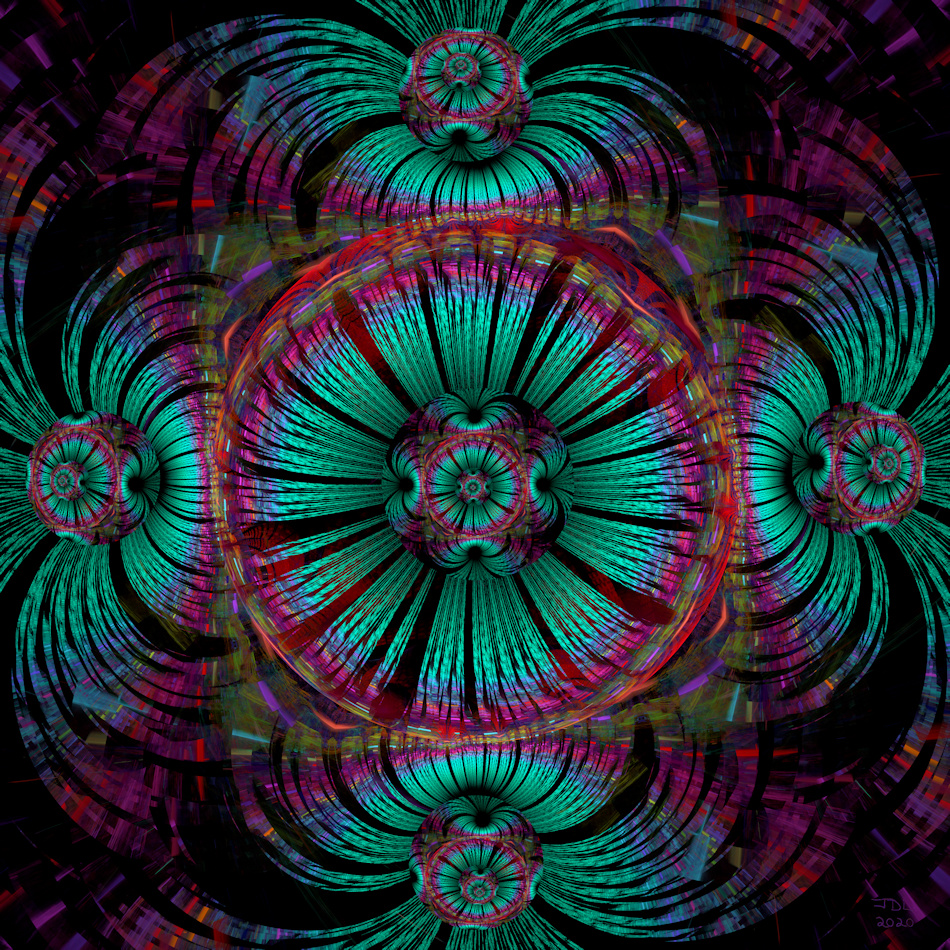 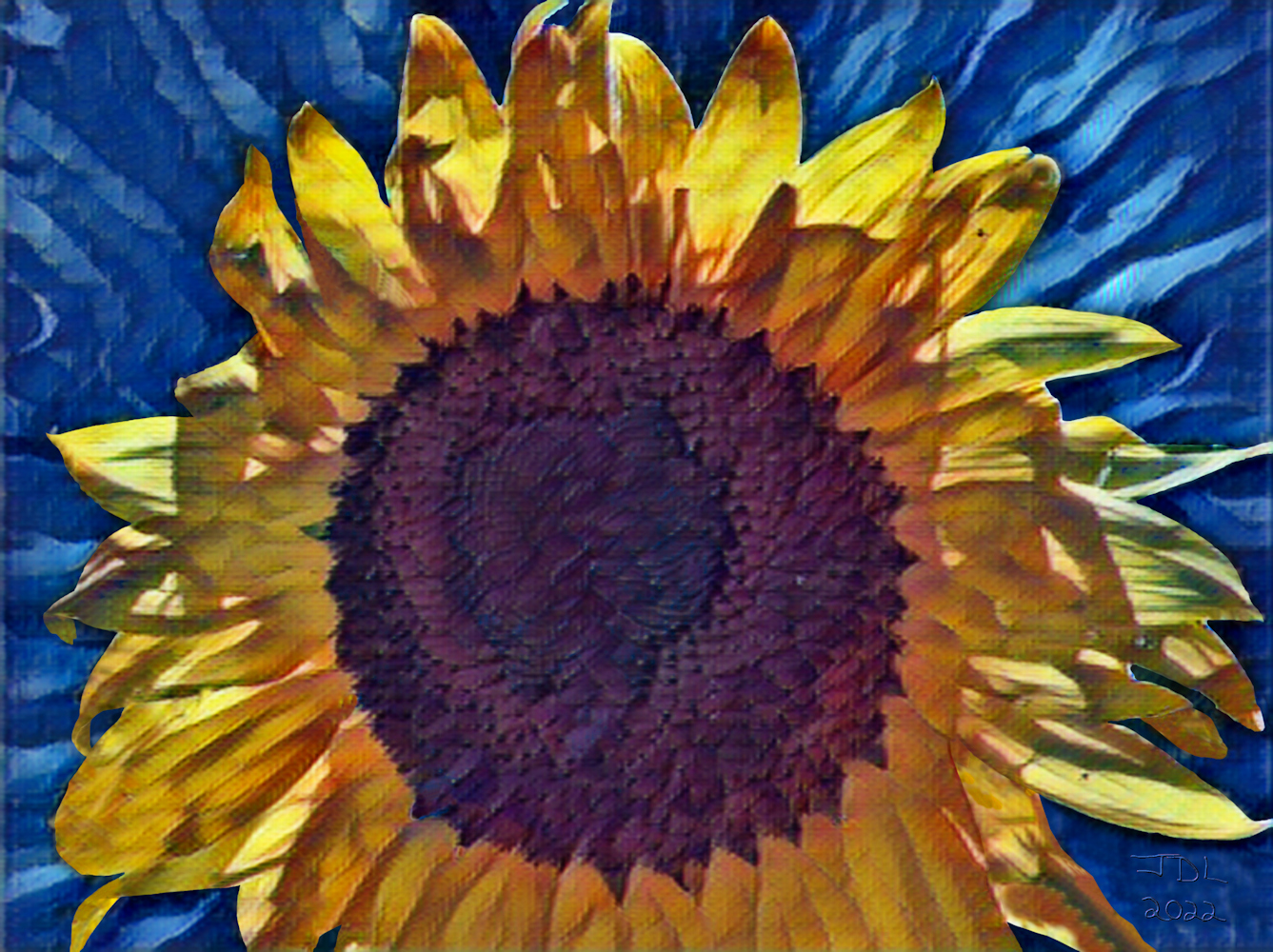 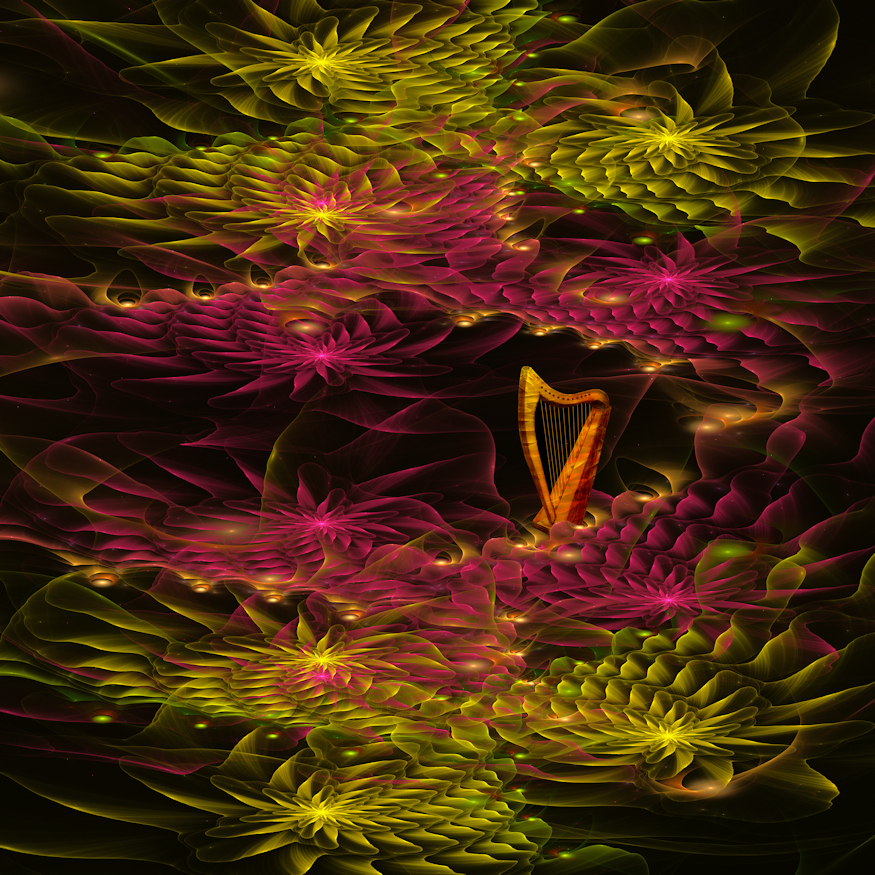 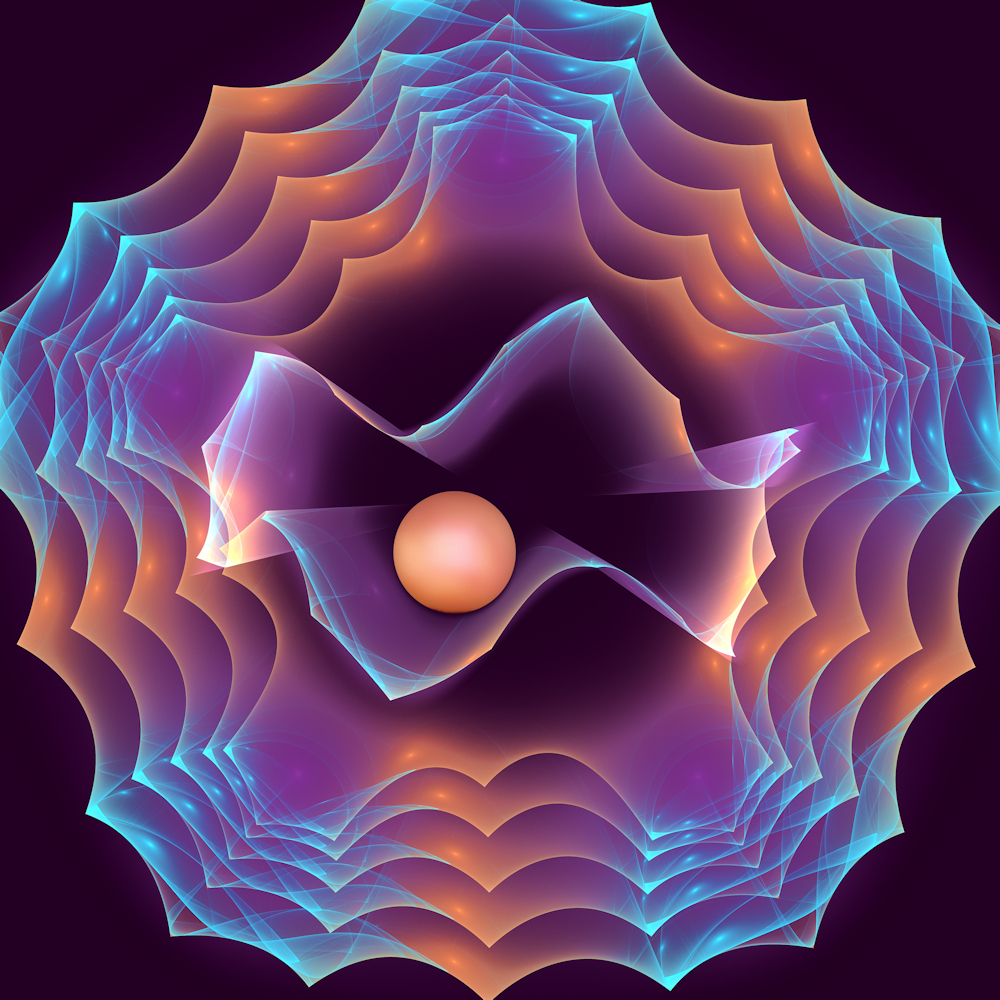 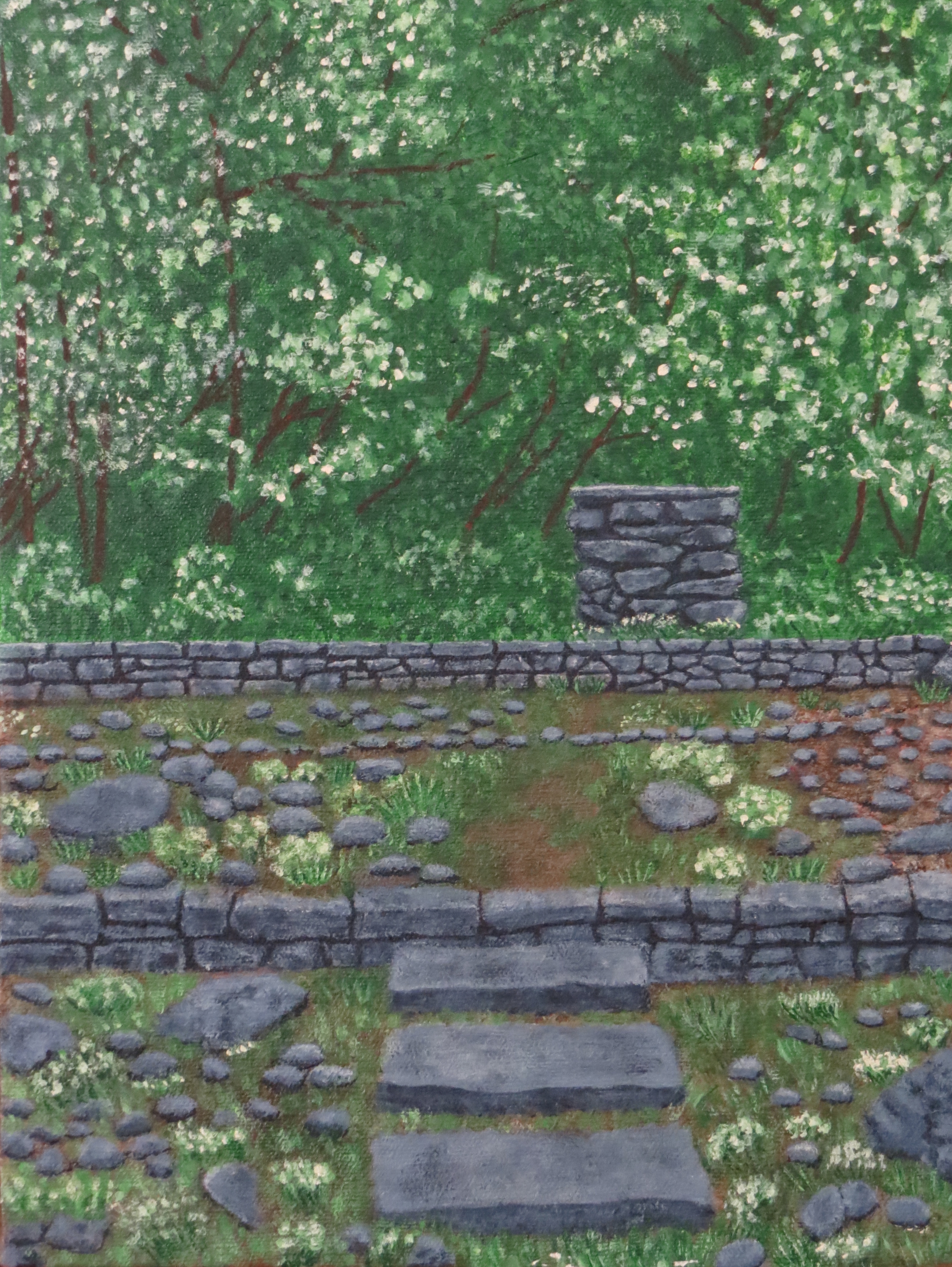 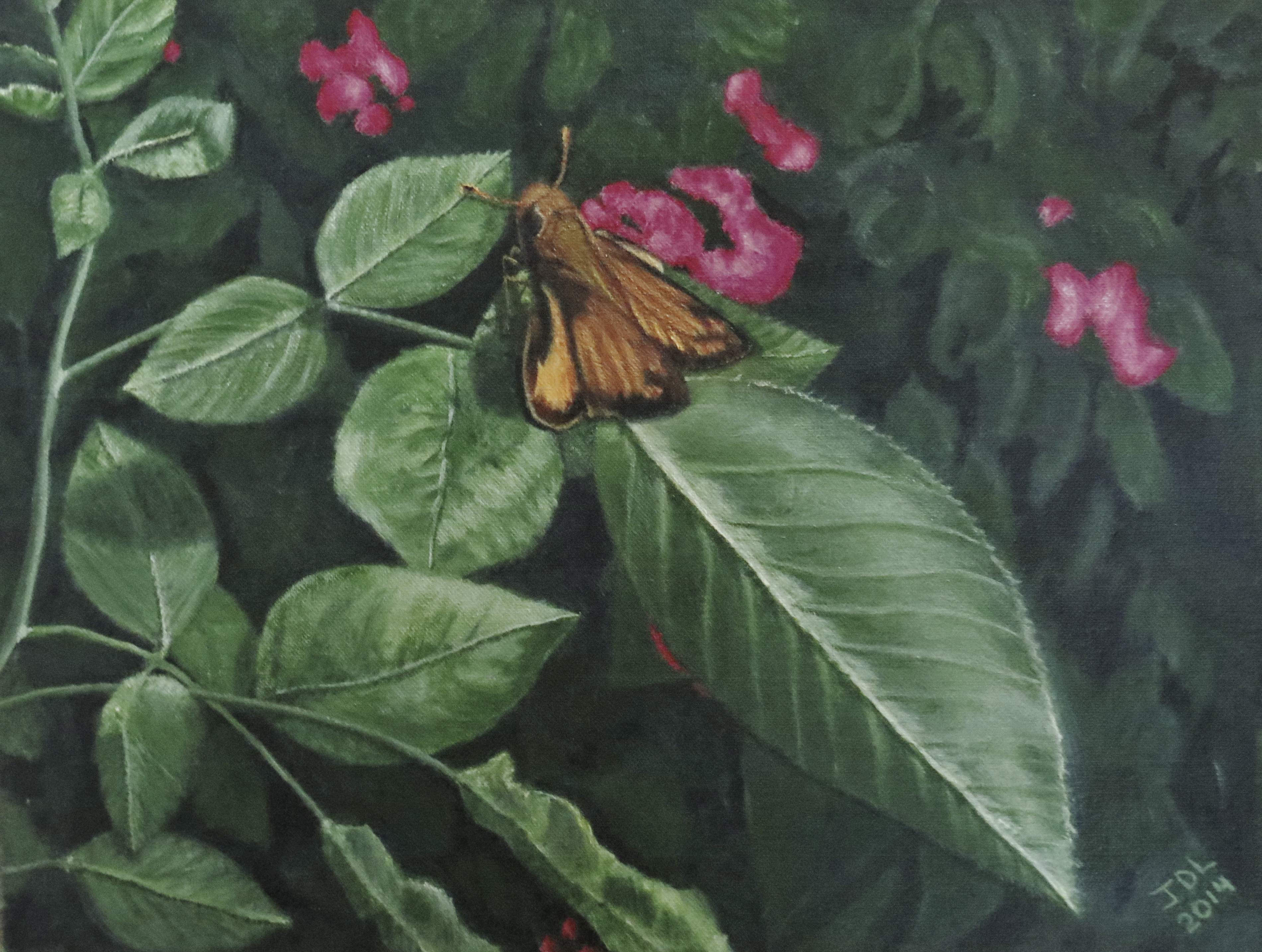