What shame could drive someone to hide their identity? Is the stereotype of a certain race the reason why individuals see the need to become someone else, or is the stereotype the driving force to become that someone else—a blocker of one's identity. Identity. Humans have an innate need to claim a word, style, brand, idea that they believe defines them individually. Yet why do we feel this need to belong, no, to conform and fit into neat molds to define ourselves? My current body of work does not argue that we should all be alone and never seek out comforts that come with interacting with others, yet I seek answers to this puzzle of existence—exploring blockers and self-policing in finding one’s own personal definition of identity.

I strive to encourage viewers to question themselves as they look at my works. In addition, I also explore the existences of individuals who are non-gender conforming, especially those from the LGBTQIA+ community who have been brutally murdered or driven to suicide due to rejection by those closest to them. This is a discussion that desperately needs to be undertaken, concerning how our society treats the other—those who are racially different from the majority, those who do not conform to the heteronormative. The other, is often seen as animal, as a shameful threat to the normative if those who maintain tradition do not self-police and tame their wild fantasies outside of societal norms. My work captures the innate need, felt by shamed individuals, to cling to societal norms and stereotypical behavior.

Tramika LaBranche, from Saint-Louis du Nord, Haiti, will graduate from the University of South Dakota as a Fine Arts major with an emphasis in Graphic Design and Printmaking, and a minor in Art History. Using this grant to further my artistic knowledge, and goals of becoming a queer artist of color. In the United States being a minority is difficult, but becoming a citizen with a voice would be the first steps I would take in receiving this incredible opportunity to be a participant of William H. Johnson prize. As I am well below the poverty line, and have had many setback in financial, and emotional aspects. Such as living in the small town of Vermillion, has its many issues as I am part of the less than 3% of African Americans living in this city. Applying for this grant will give me a chance to add the notoriety of the prize to my resume, whether I receive the amazing opportunity or not, and the name alone will give me access to other opportunities, that may or may not be similar. Further informed by studies with Prof. Johntimothy Pizzuto and Dr. Sarah Sik, LaBranche’s work is an exploration of shame as a blocker for claiming one’s identity. LaBranche plans to continue her education with an MFA in Printmaking and work as a graphic designer in Brooklyn, New York, where a majority of her family now resides. 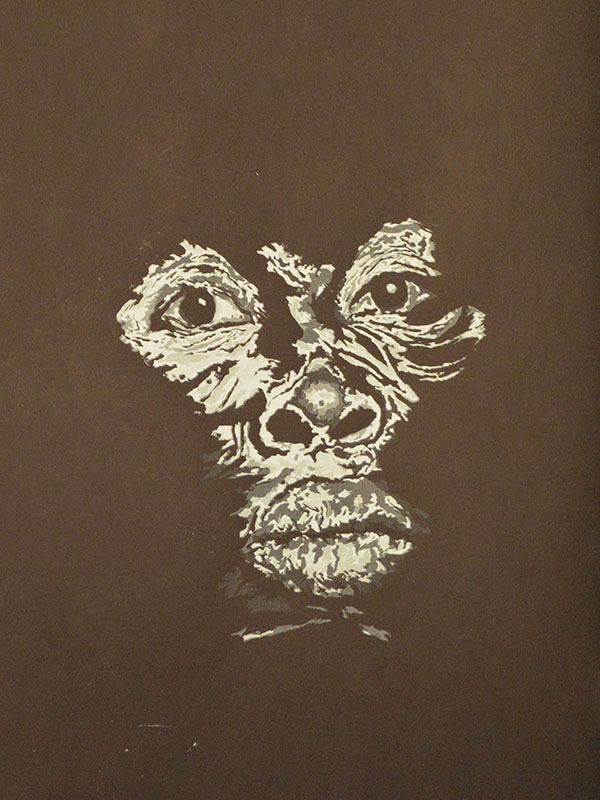 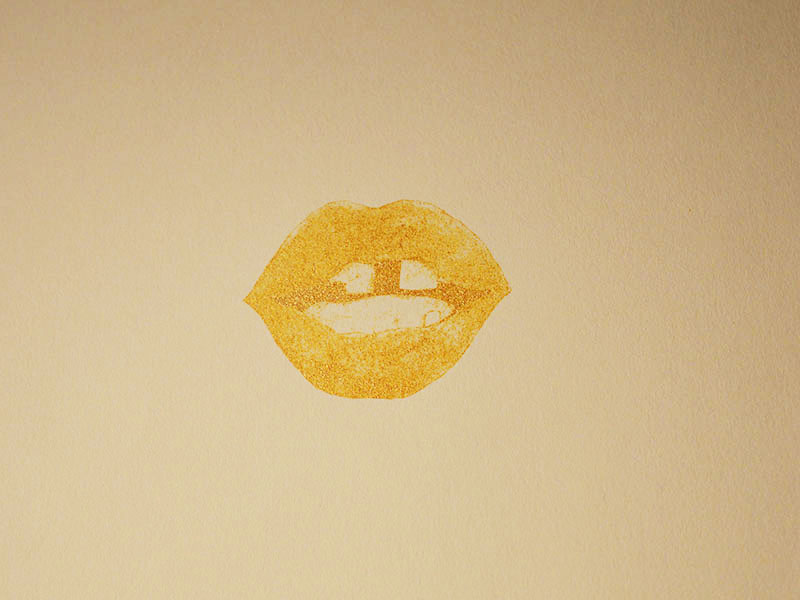 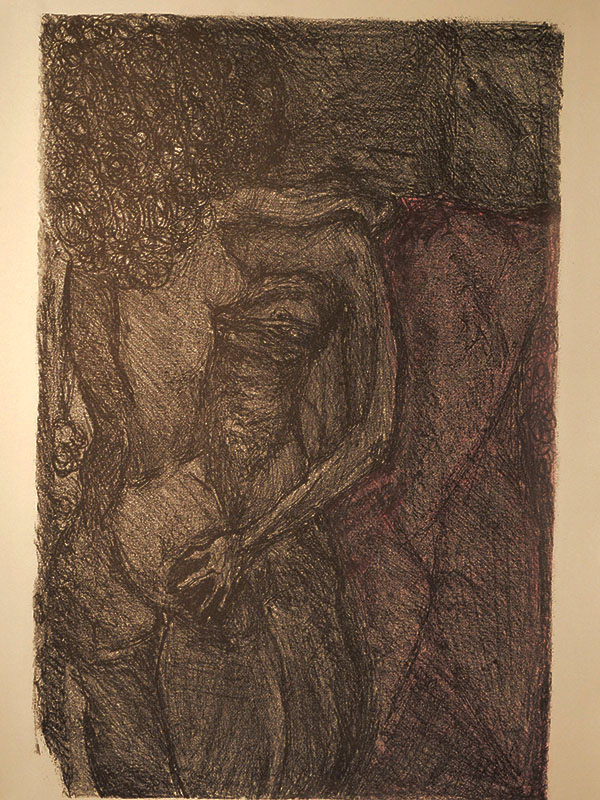