SUMMARY
Terrence A. Reese is a highly acclaimed New York, Los Angeles and Chicago… Professional Photographer and Artist. He is passionate about photography, artistic experimentation, and critical thinking. Over the past 20 years he has experienced working on exceptional and inspiring projects that require intuitive and innovative styles that have lead him to create quite a few timeless images and works of Art. He has a strong track record of achievement, which he will continue to add onto so that it helps his clients reach their goals.
EDUCATION
Bachelor of Arts 1987
Cinema & Photography; minor African American Studies
University of Southern Illinois
Carbondale, Illinois

As founder and principal photographer, professionally known as “tar.” I have strong organizational, outstanding interpersonal, multitasking, and communication abilities with good problem-solving and research skills. Excels under pressure when there are deadlines. Enjoys collaborating with teams on projects.

Harper’s Bazaar, Details, Vibe and Esquire Weekly, Essence, Vogue, Vibe
RESEARCH ACTIVITIES
Reflections - 1994 – Present
"Reflections" is a black and white... documentary-style photography series, of personal living spaces of renowned African Americans whose lives and careers have addressed the fundamental political, economic, and social realities of the 20th century and beyond. In each photographic image, a mirror is strategically placed as the subject is reflected in it.

“Reflections,” liberates the eye to move about within the boundaries of the image, not encompassing it all in one glance. The exercise reveals the unforeseen and true nature of the individual. It is the challenge of locating the subject's image in the mirror that becomes an intriguing and rewarding experience. Each image is accompanied by my personal written memoirs of the photo shoots that further draws the viewer into the space. The text reveals a creative collaboration of dialogue between my subjects and me and culminates into an emergence of art and information sharing. Can you find the icon in the mirror?

2016 University of Wisconsin February to March

2014 Black Creativity: Best of Media in the Photography & Video @ The Museum of Science and Industry.
Art Prize: Honorable Mention at the first Paul Collins Diversity Award in Grand Rapids. Mi

The focus of a short documentary completed by Lincoln Motors in November 2014. Ms. Audrey Smaltz and Mr. Ed Clark spoke highly of me during the first day of shooting. 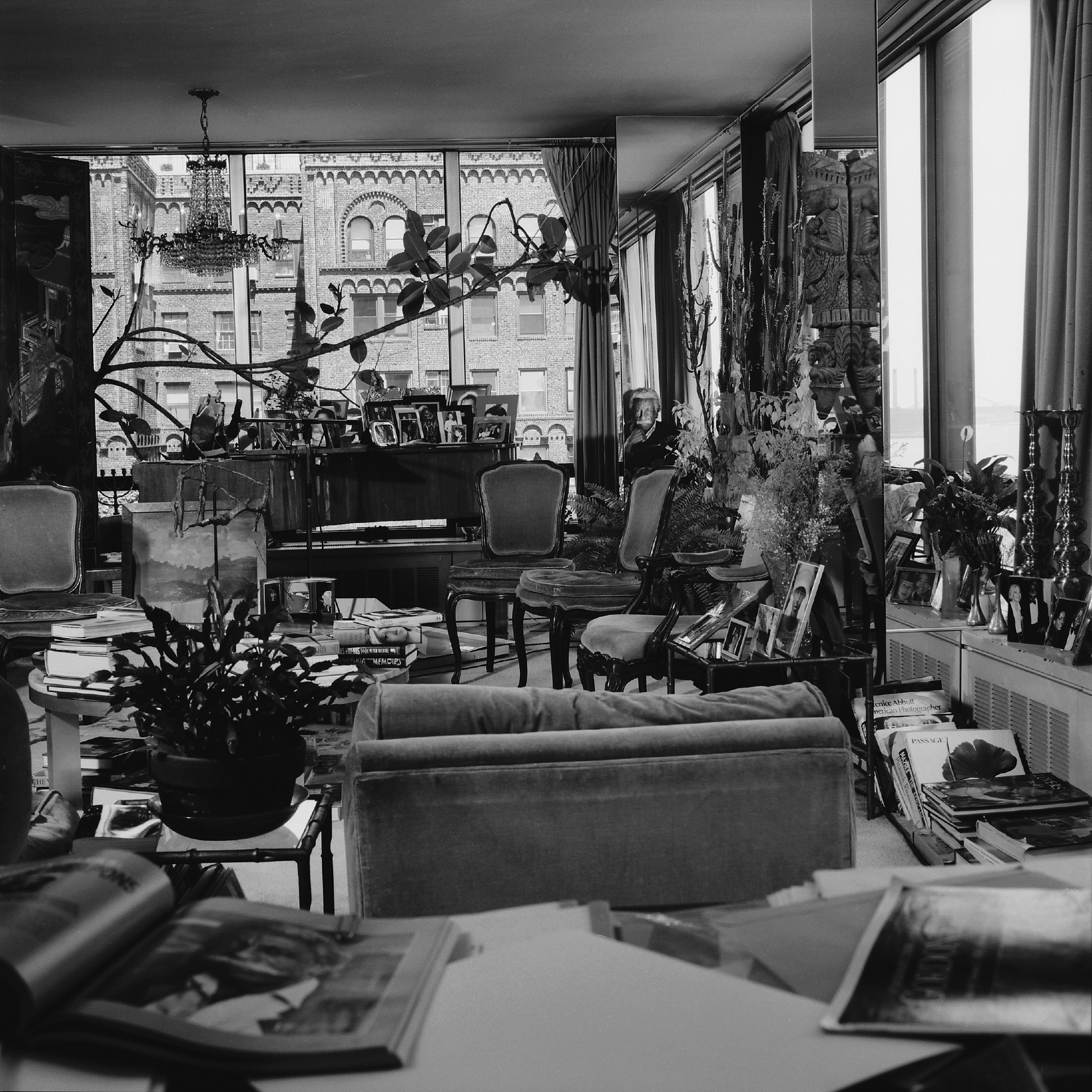 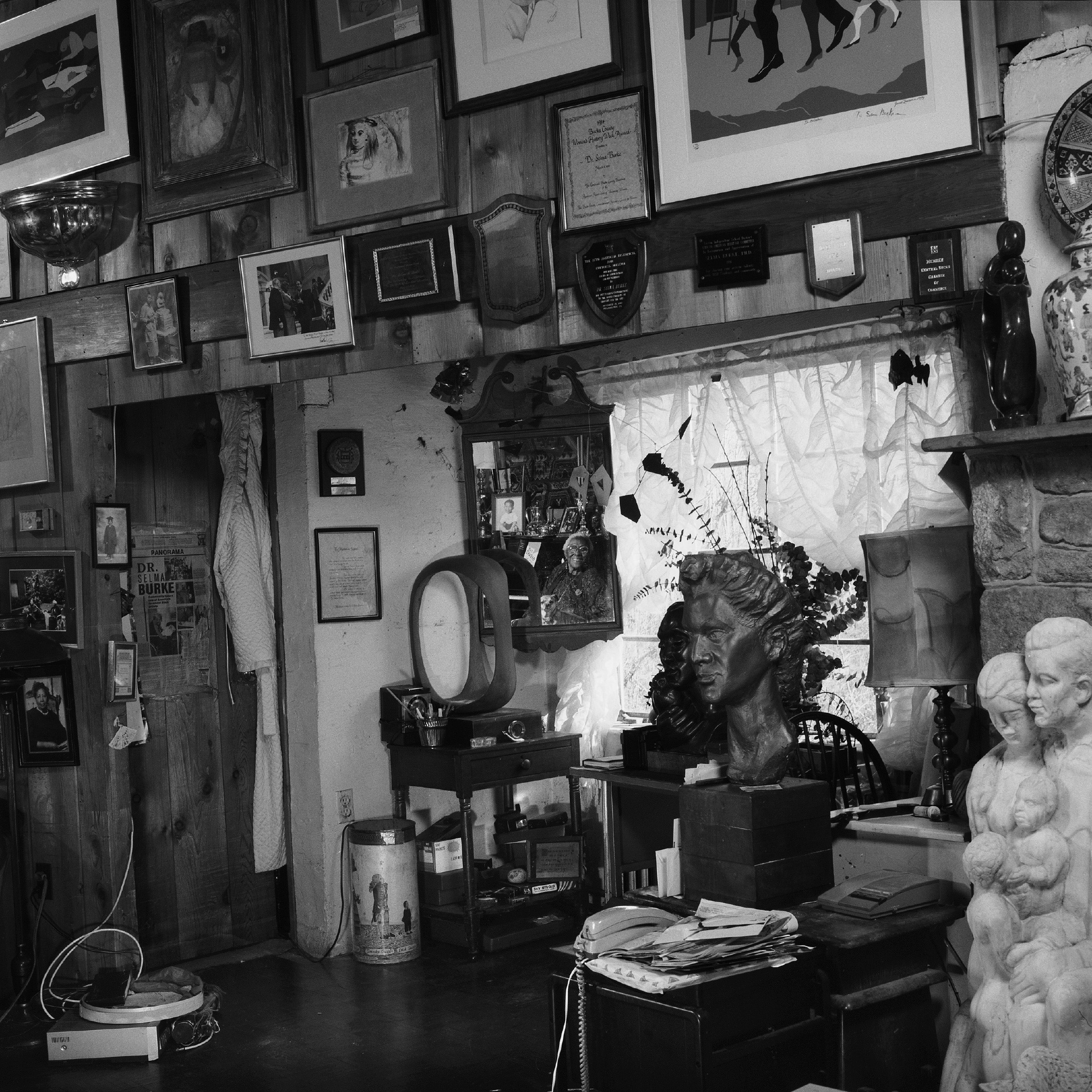 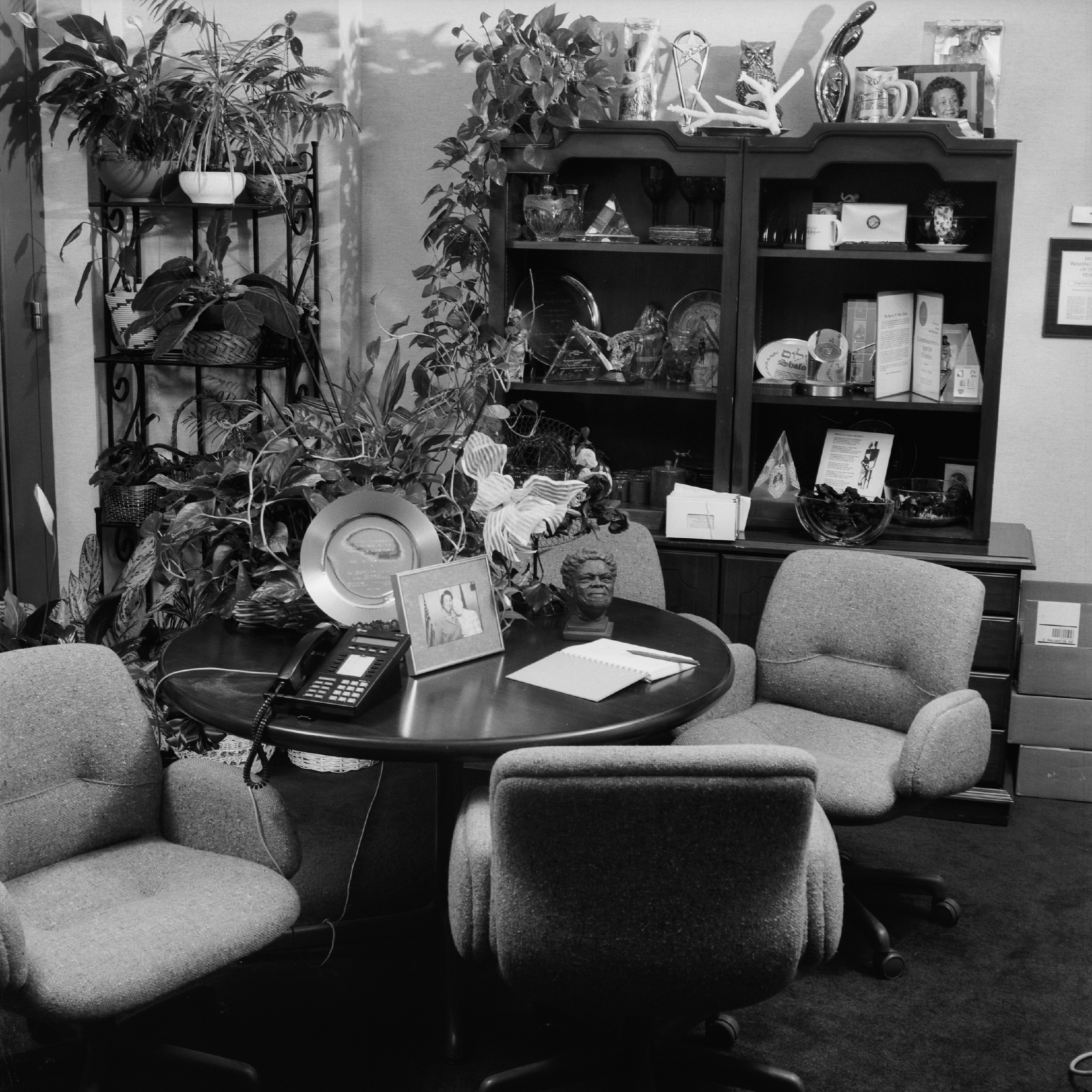 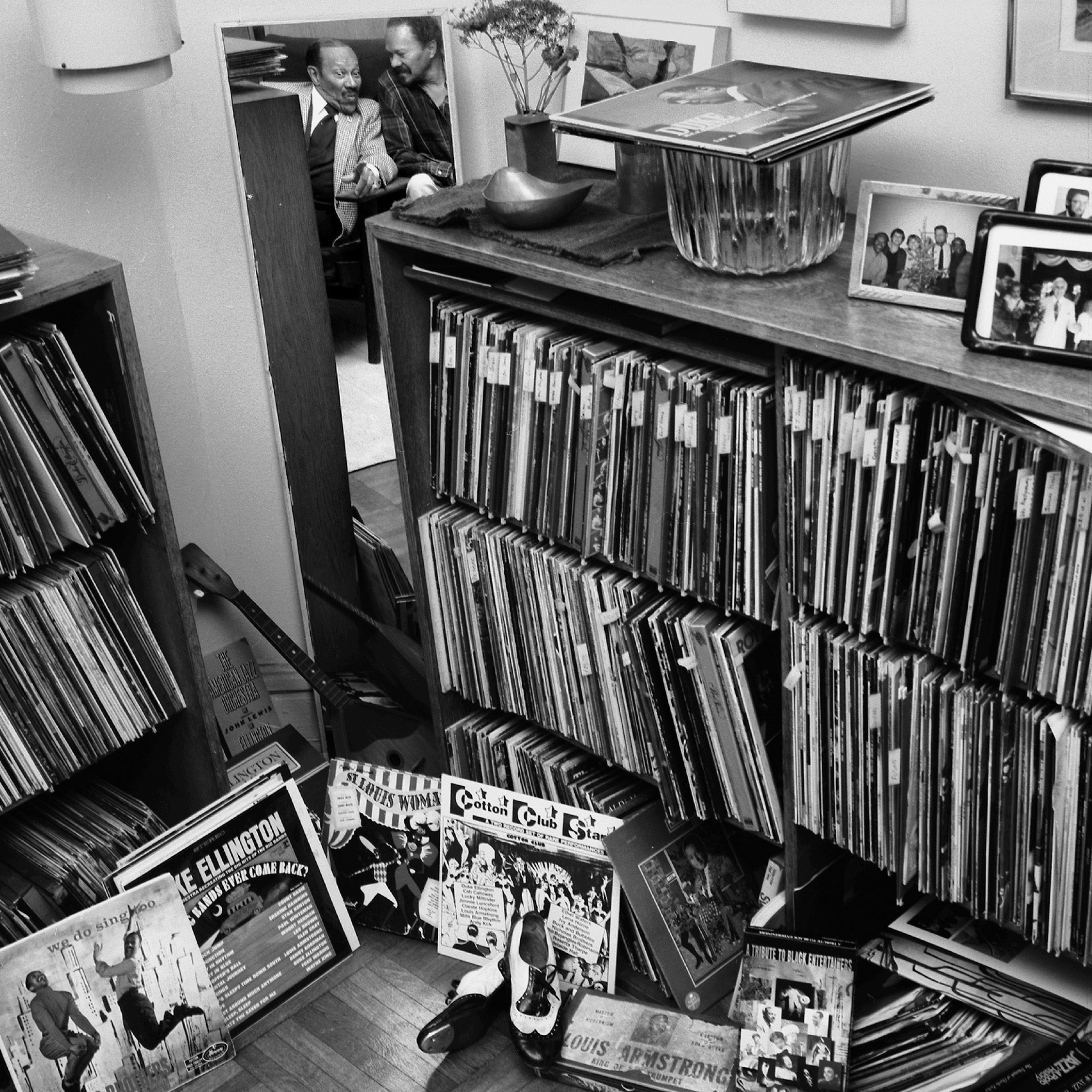 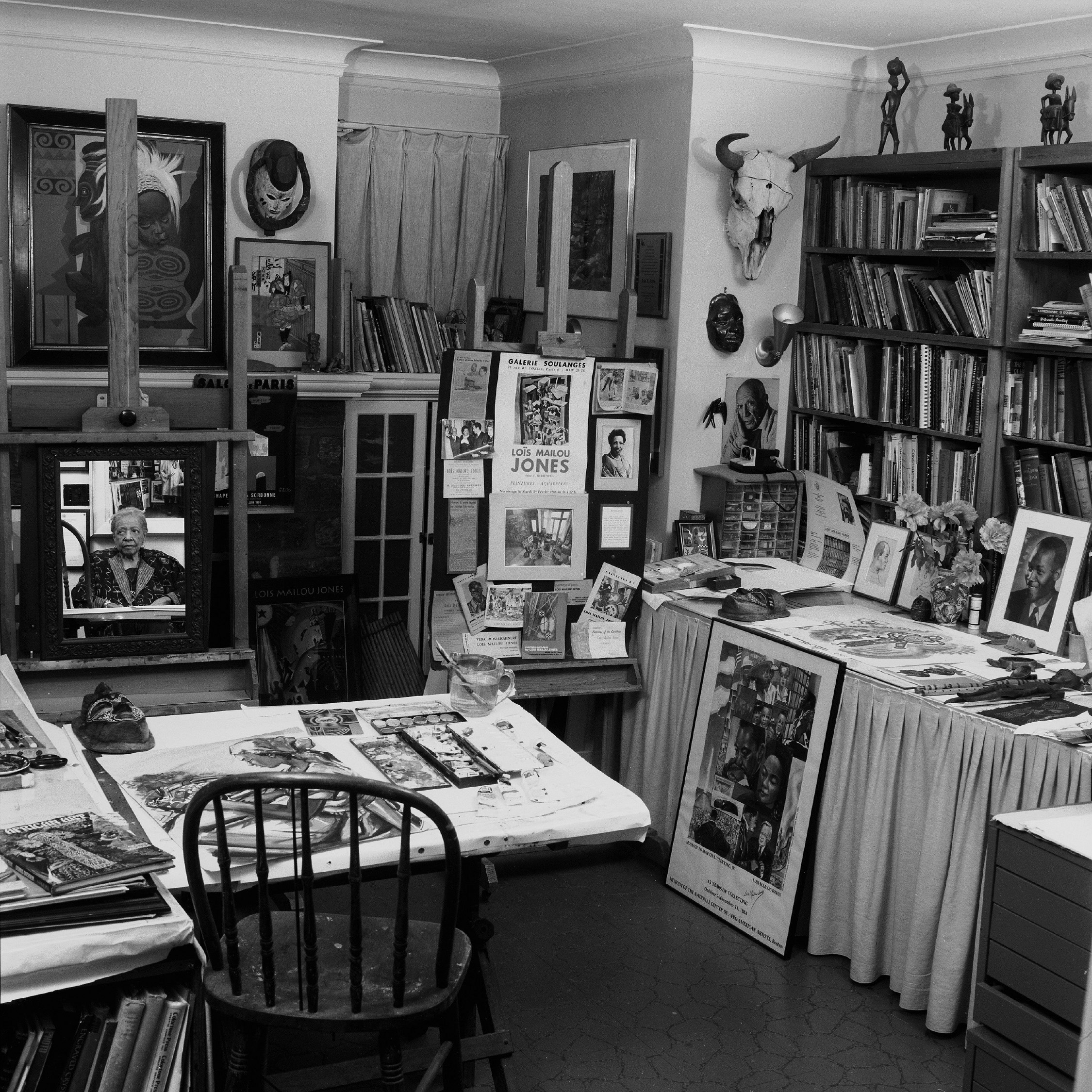 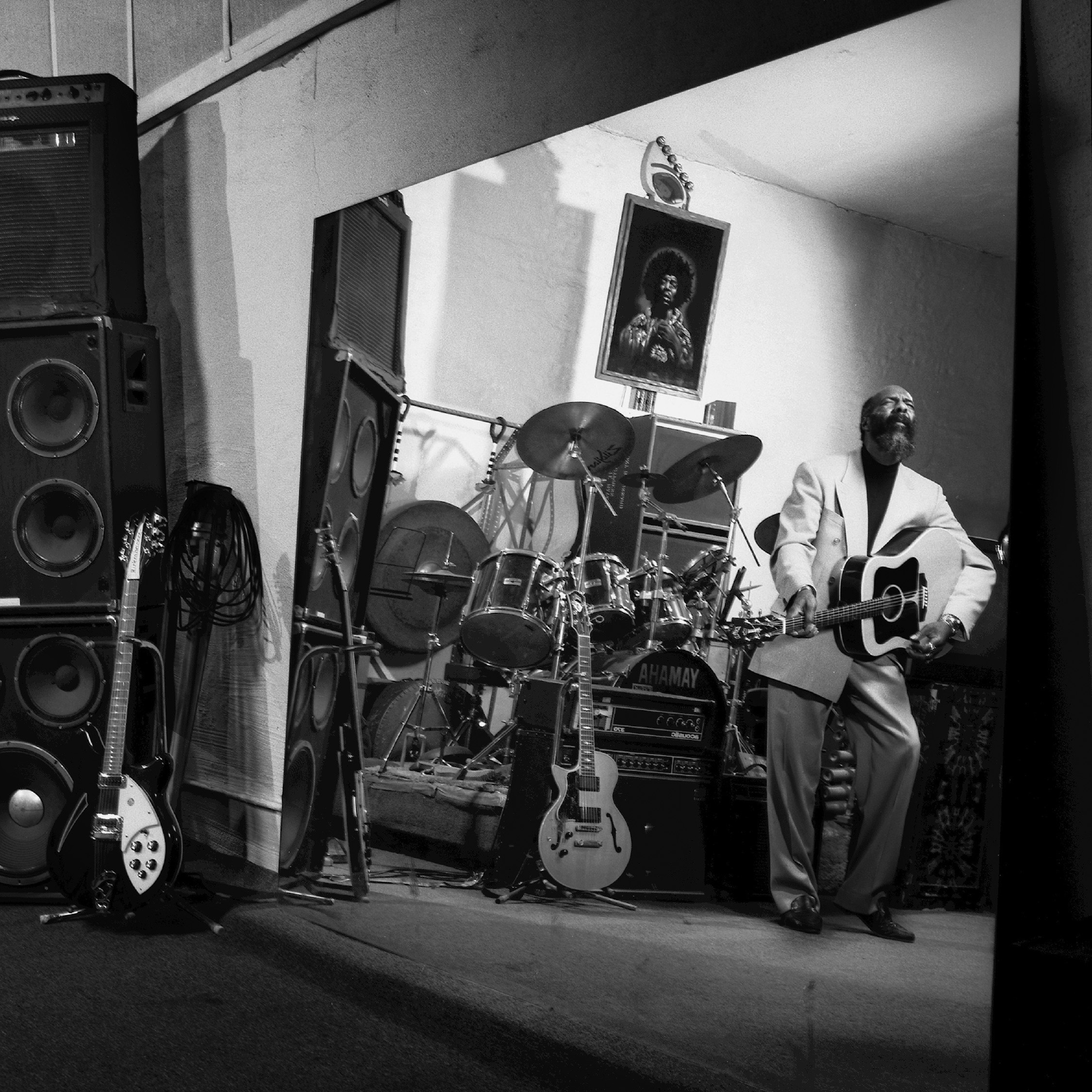 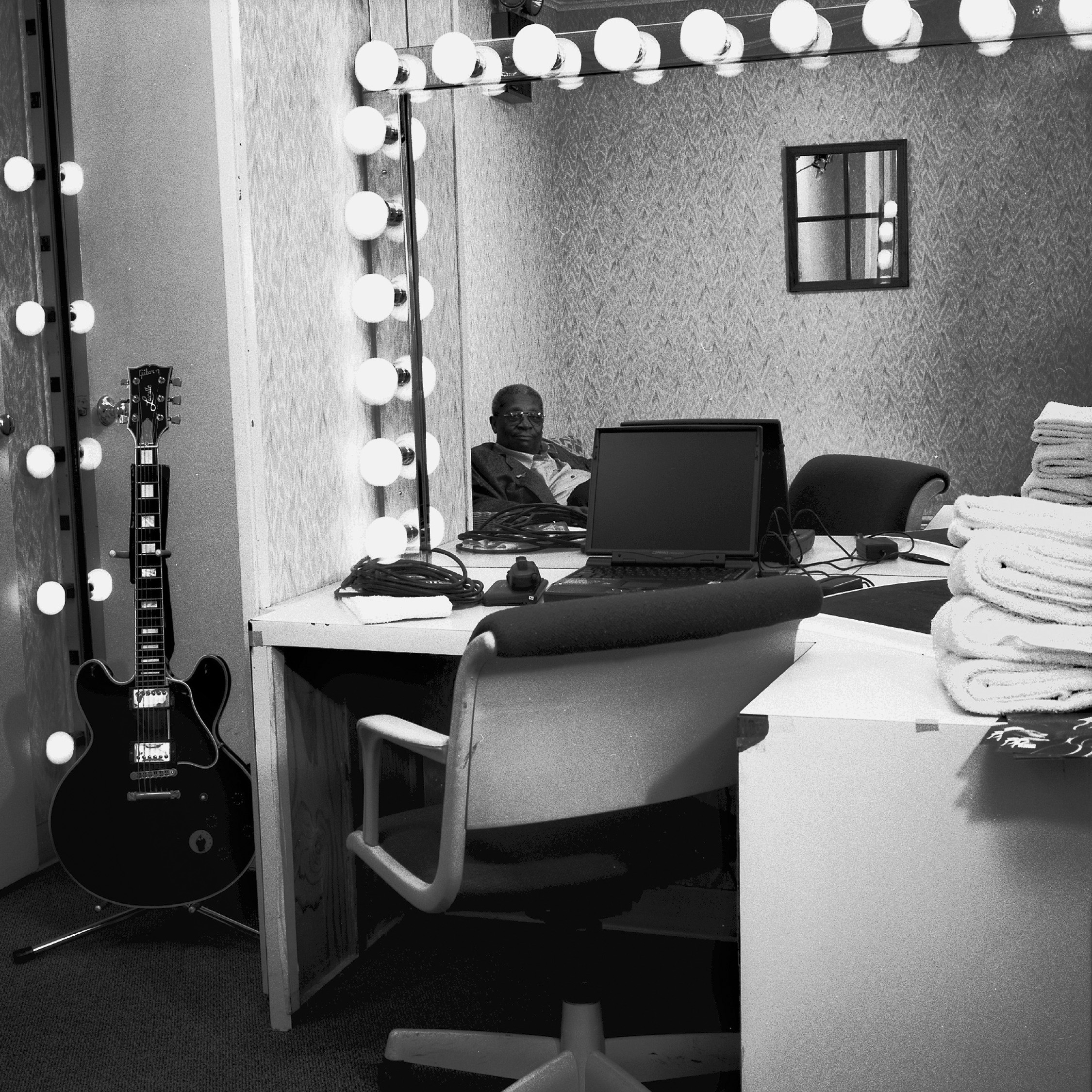 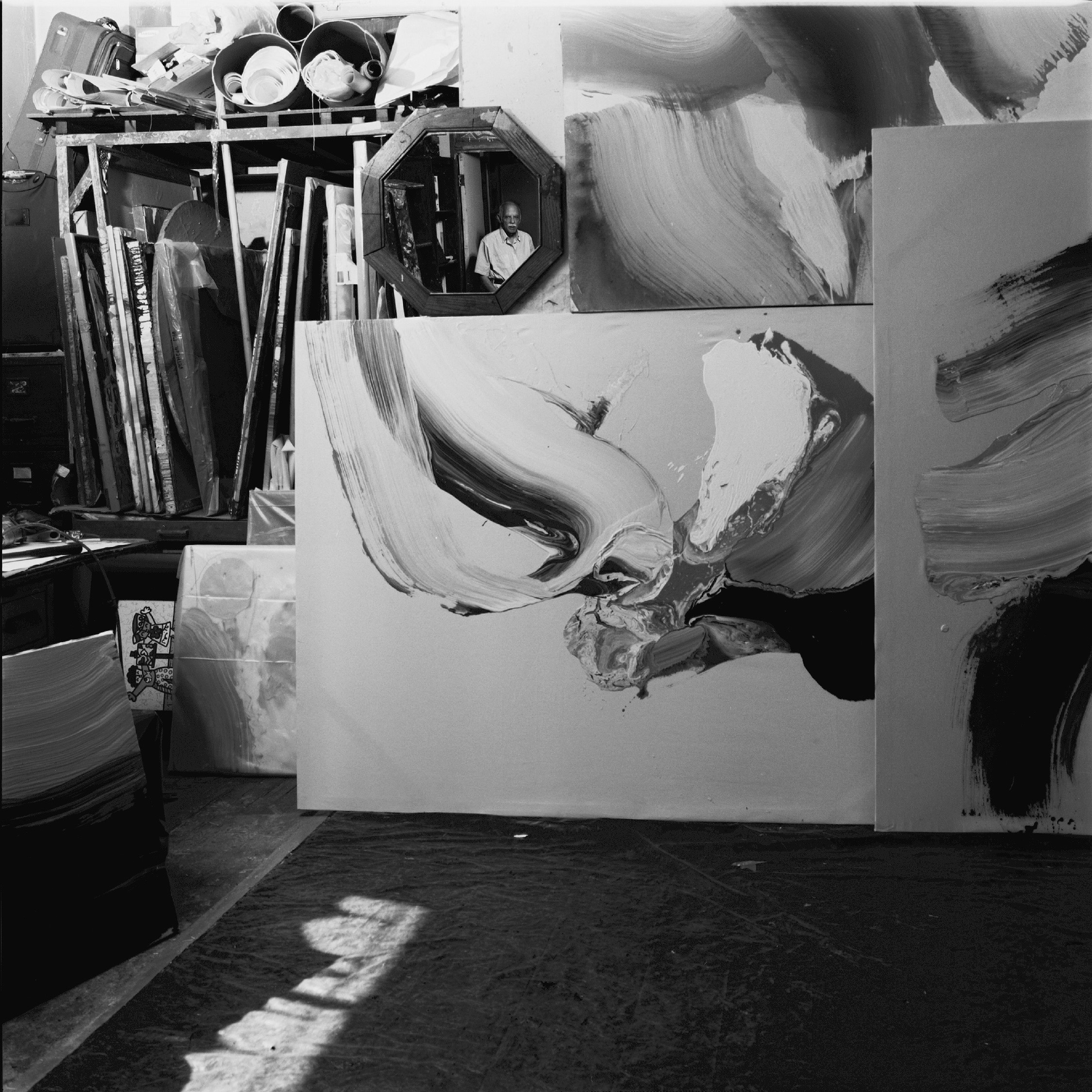 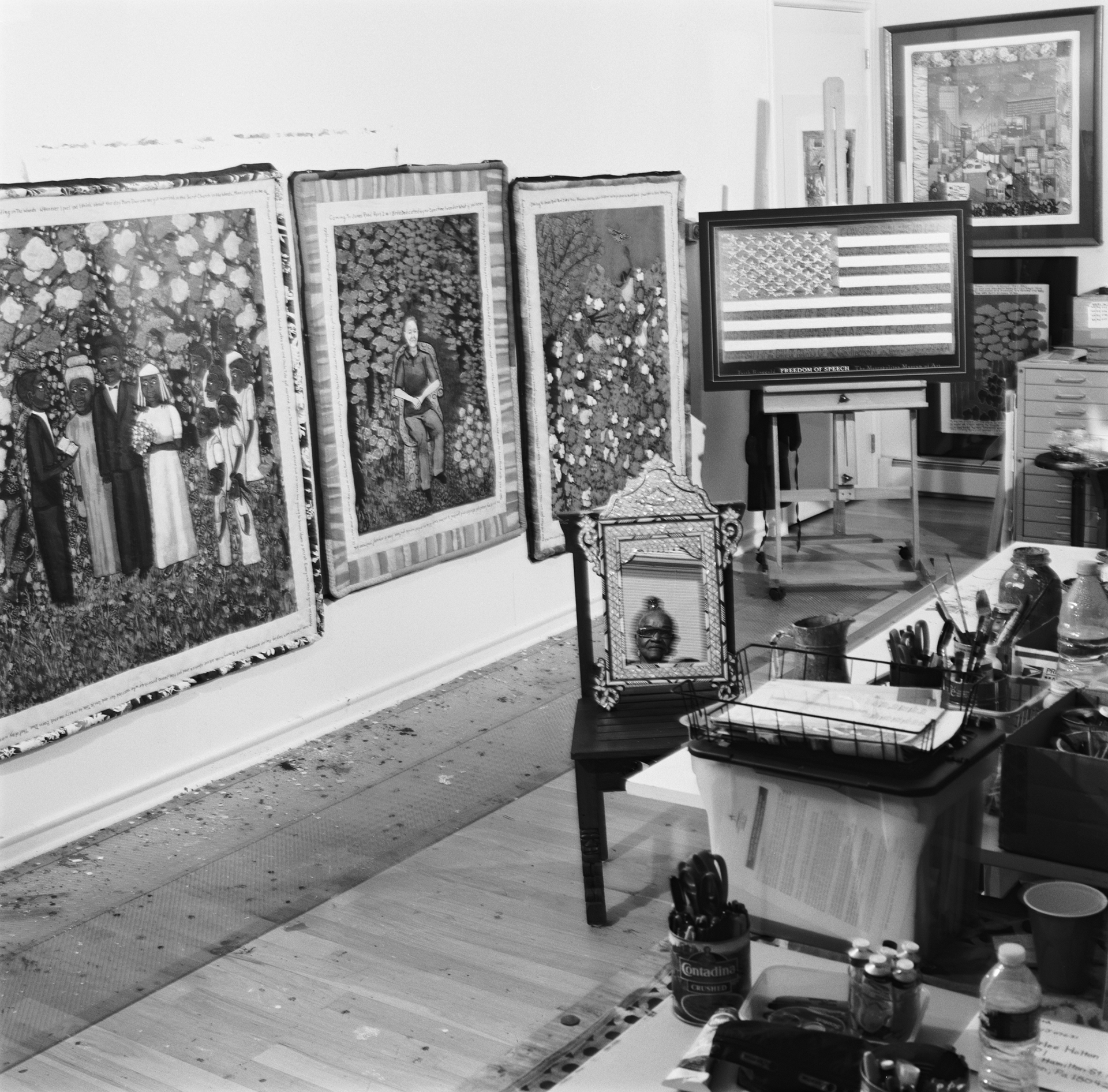 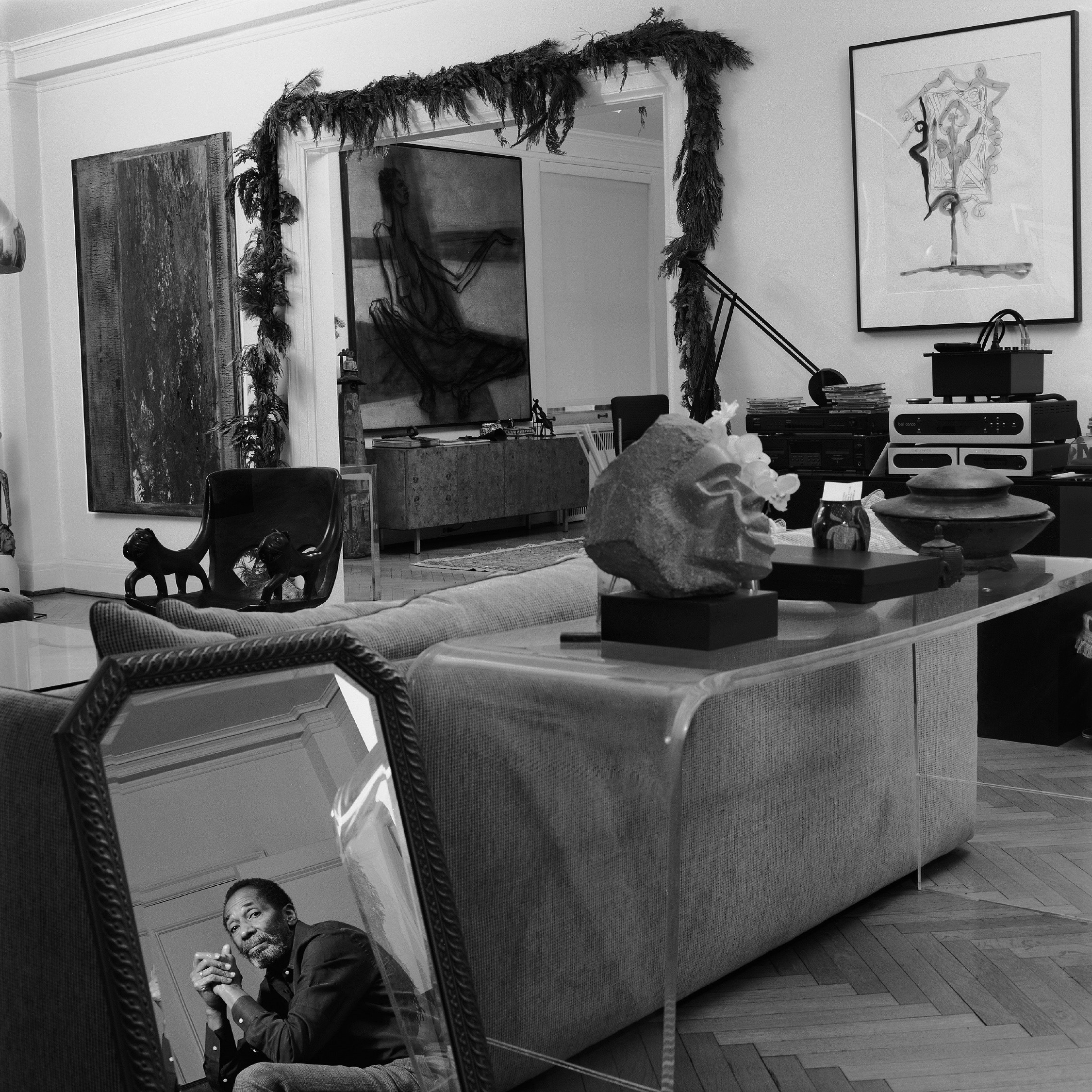