Bonnie Baldwin Collier was born in Baltimore, Maryland. She currently lives and works in Boyds, Maryland. She graduated from Radford College with her BS degree and earned her Master of Fine Arts degree from George Washington University in Washington, D.C. She was selected for honors seminars at the Rhode Island School of Design in Providence, the Santa Fe Photographic Workshops in Santa Fe, N.M., and the Savannah College of Art and Design in Savannah, Ga. Bonnie was an instructor of Art at the University of Maryland and at Hood College; however, most of her teaching career was with the Montgomery County Public School system in Maryland, where she was also involved in writing the curriculum for the ceramics and photography programs.

Her early art work was primarily ceramic sculpture that evolved into a union of the ceramic form and the photographic image. Later, she moved completely to photography as her primary artistic medium. As photography moved from the darkroom to the computer, she was on the forefront of this new direction. Two of her recent series of photographs juxtapose her photographs of landscapes or 19th century buildings with formal portraits of people who were photographed in the late 19th century. By joining forces with photographers of a century ago, she has merged their efforts with her own. She pays homage to those important explorers of the photographic medium, and hopes that they would be pleased or, maybe, amused with how photography has evolved.

Bonnie Collier’s work has been exhibited in numerous galleries and museums in the United States, including juried shows, group shows, and solo exhibitions. Her ceramics earned the Silver Medal at the Ceramics International in Banff, Canada. Her work has been included in shows in Sydney, Australia; Osaka, Japan; and Faenza, Italy. Her work is included in collections that include the Smithsonian Museum of American History, Washington, D.C.; the Edward Orton Jr. Ceramic Foundation, Westerville, Ohio; and the George Washington University, Washington, D.C. Reviews of her work are included in various publications including the New York Times, The Washington Post, The Washington Star, the Washington Review, the Chicago Sun-Times, the Richmond Times Dispatch, and The Journal of Consciousness and Change. 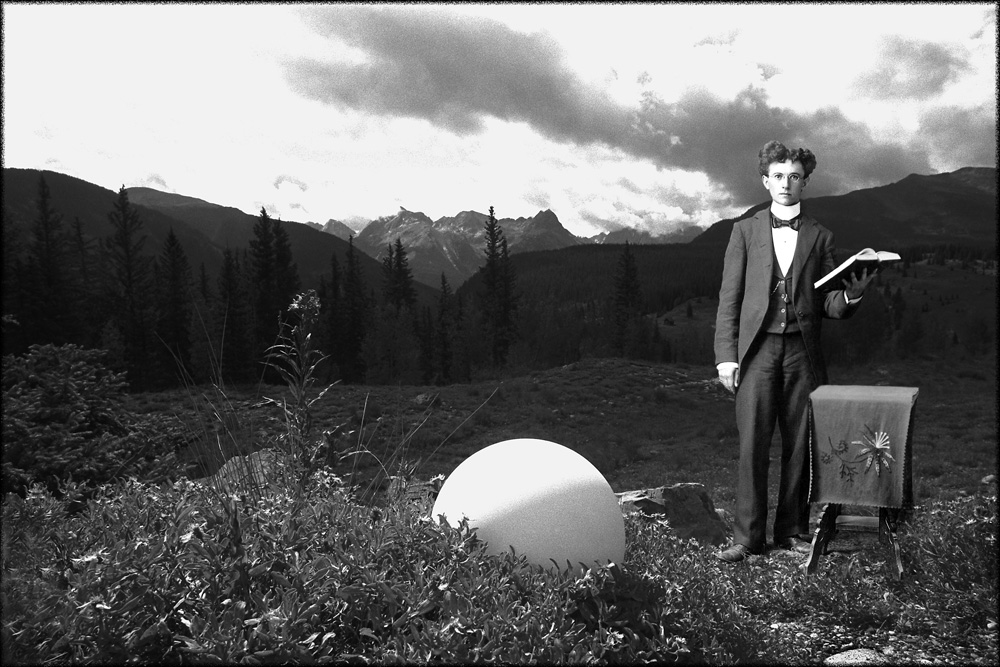 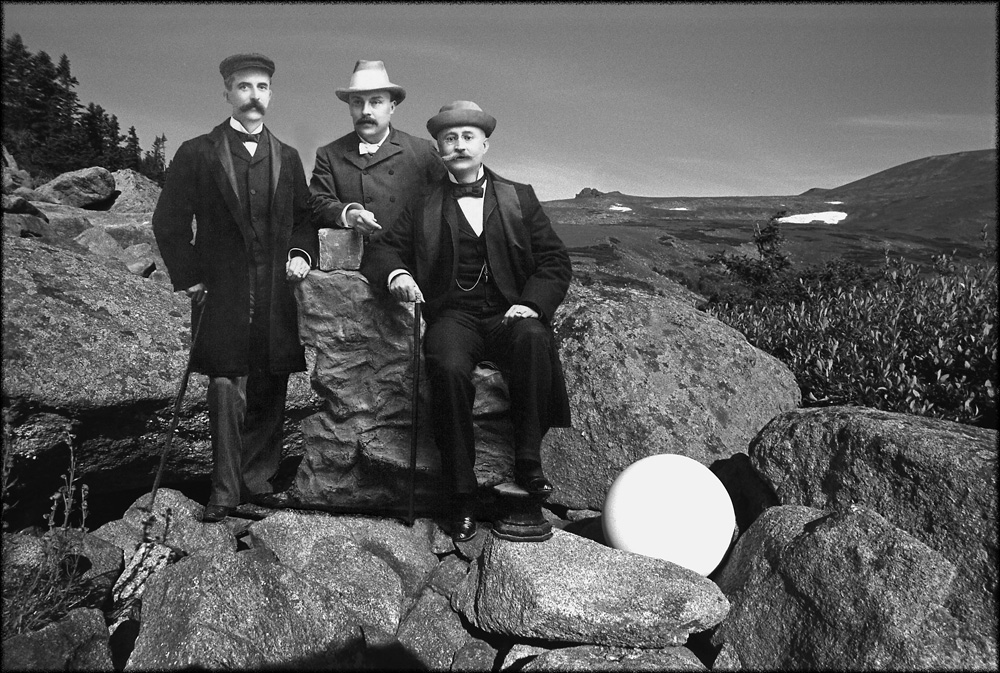 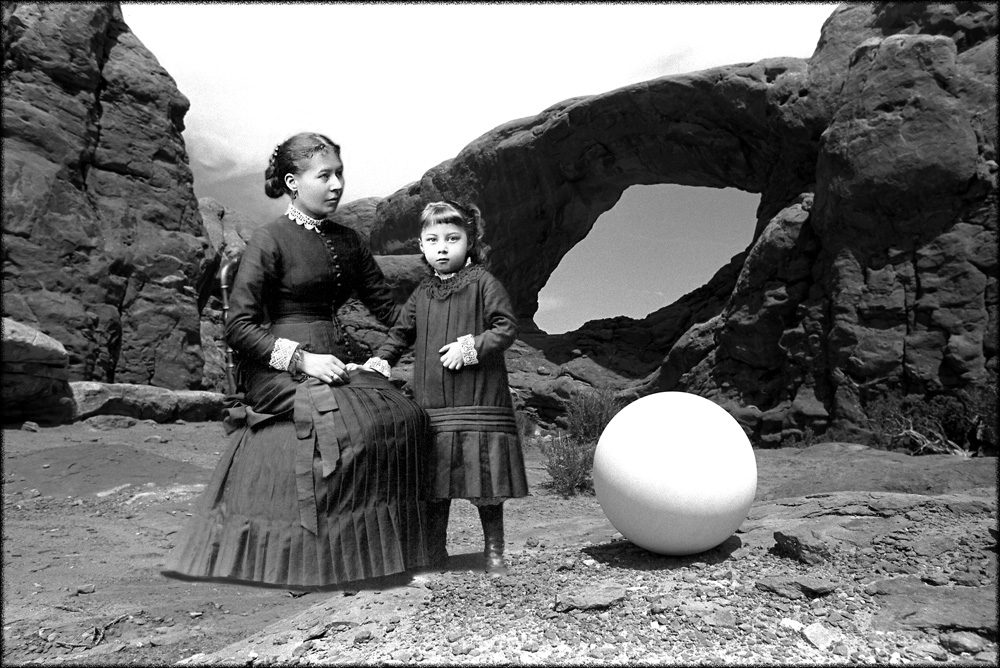 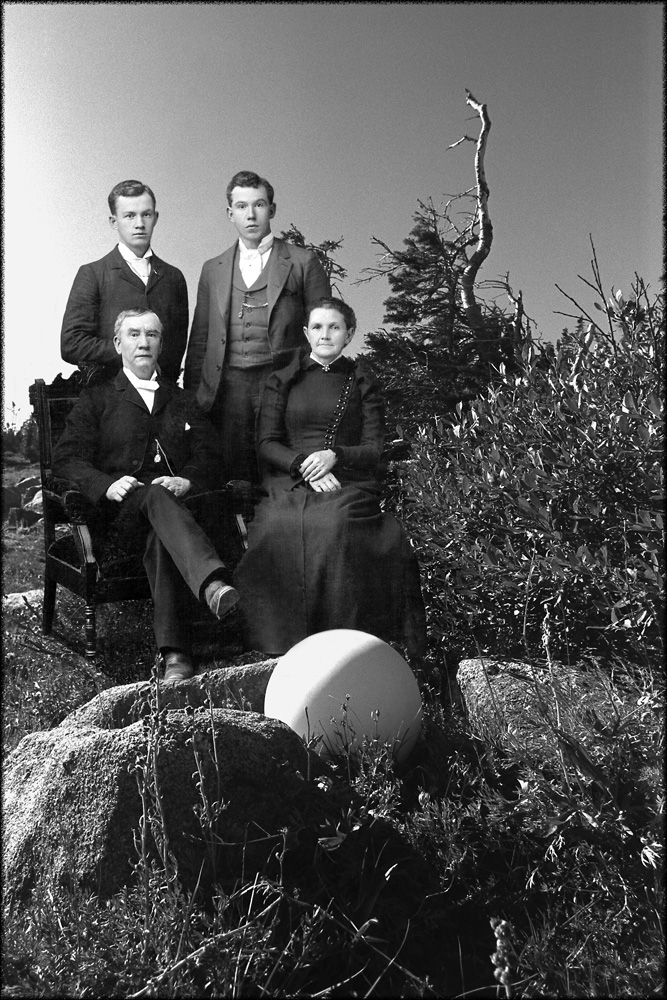 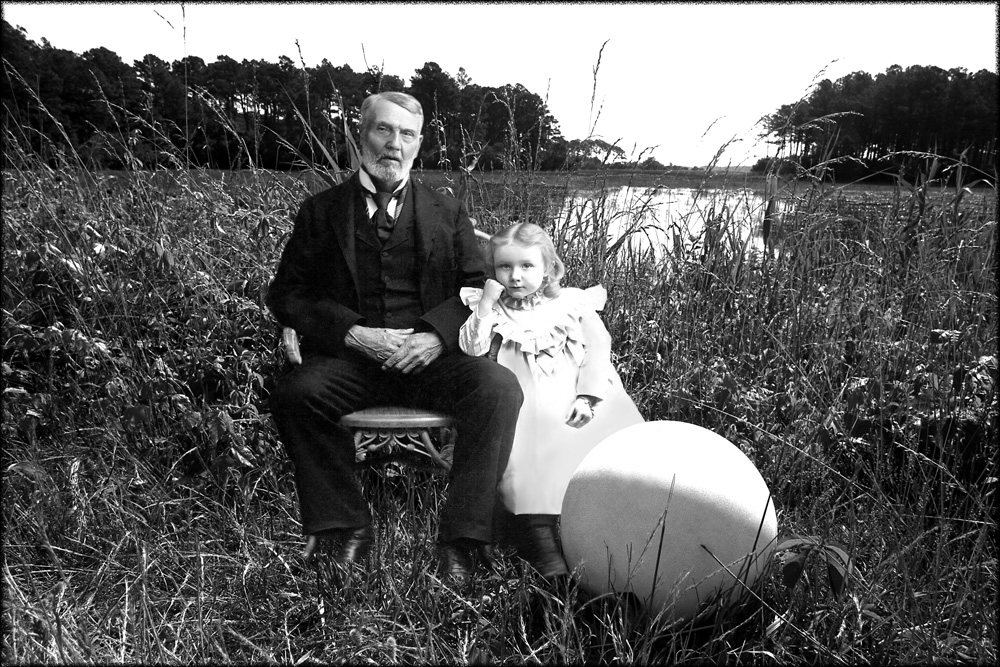 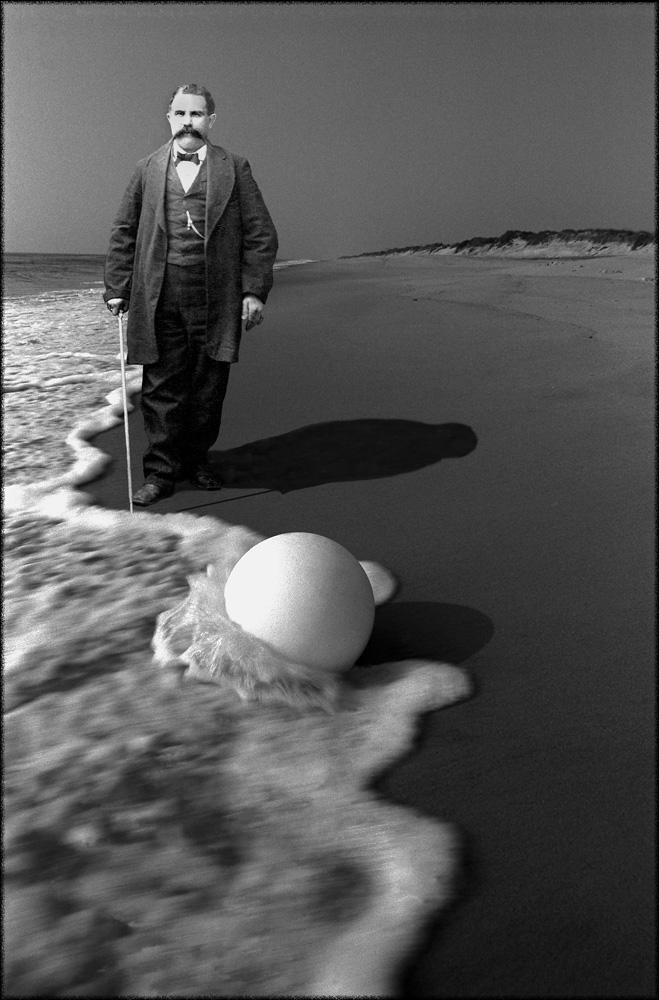 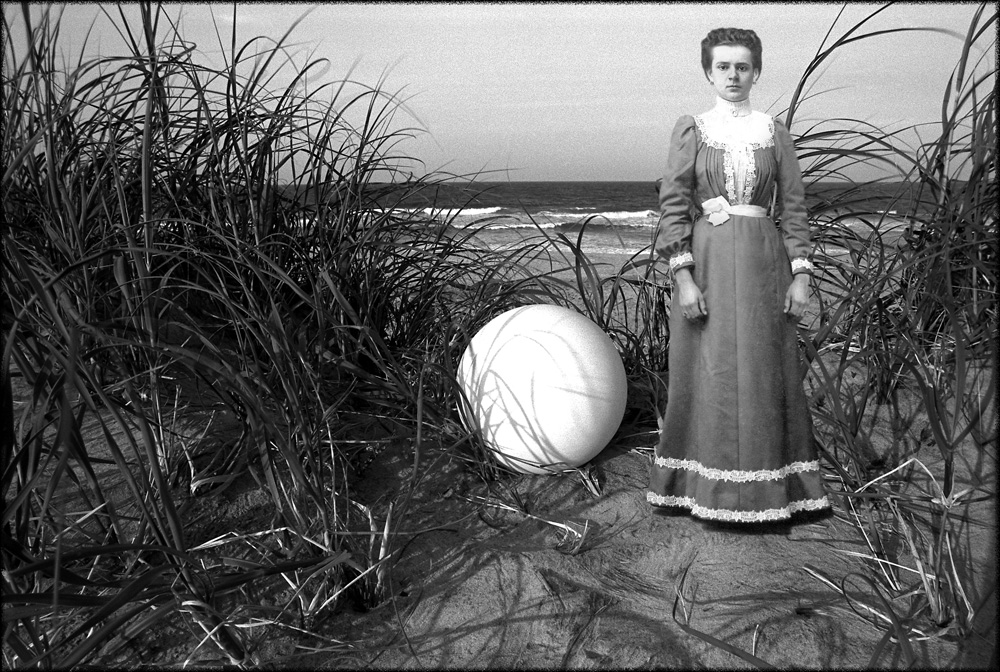 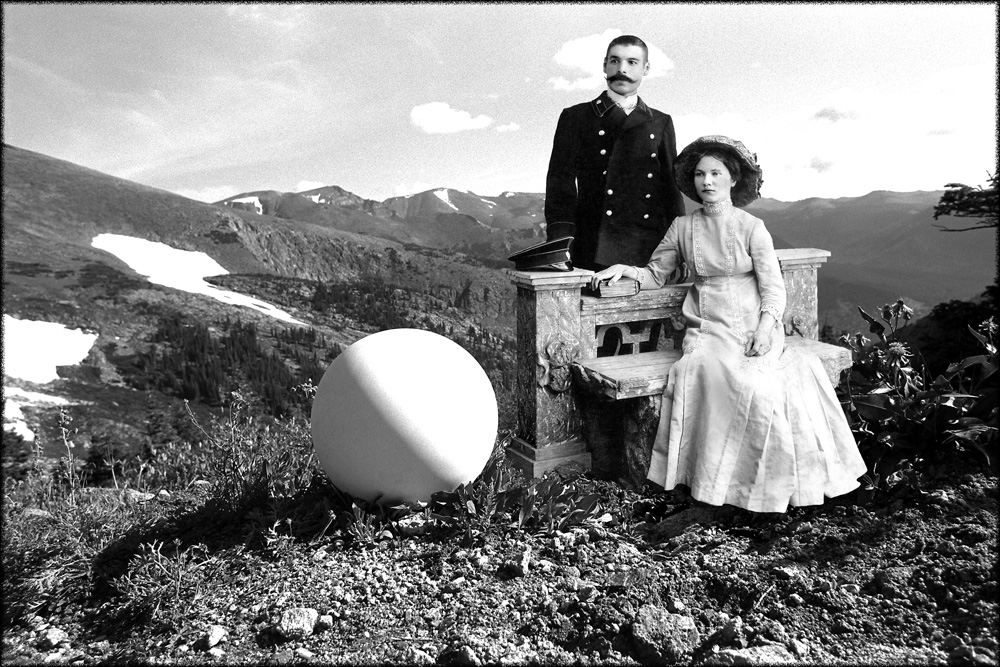 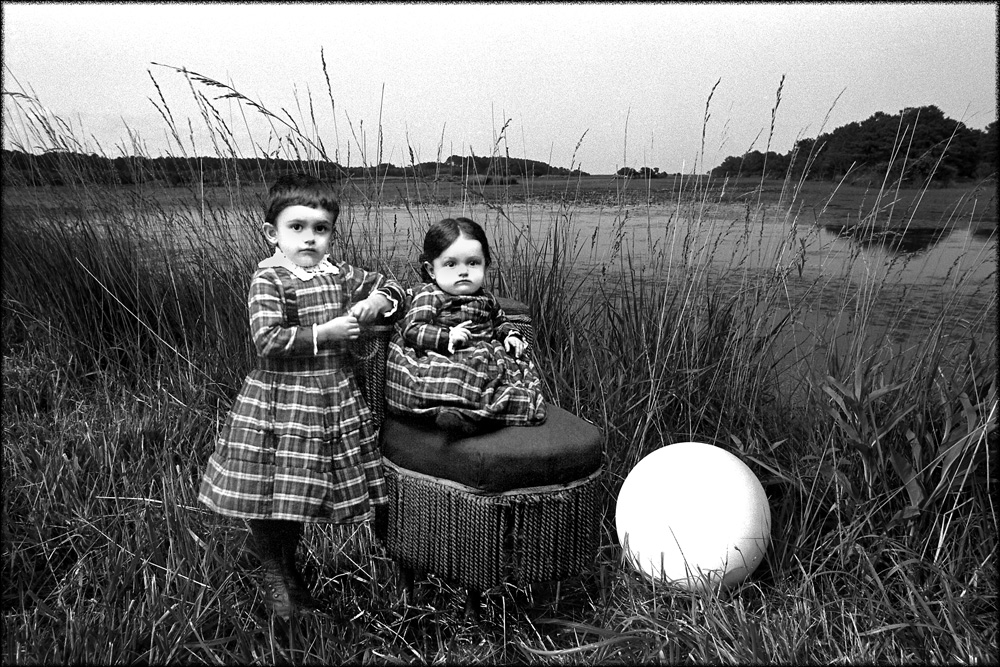 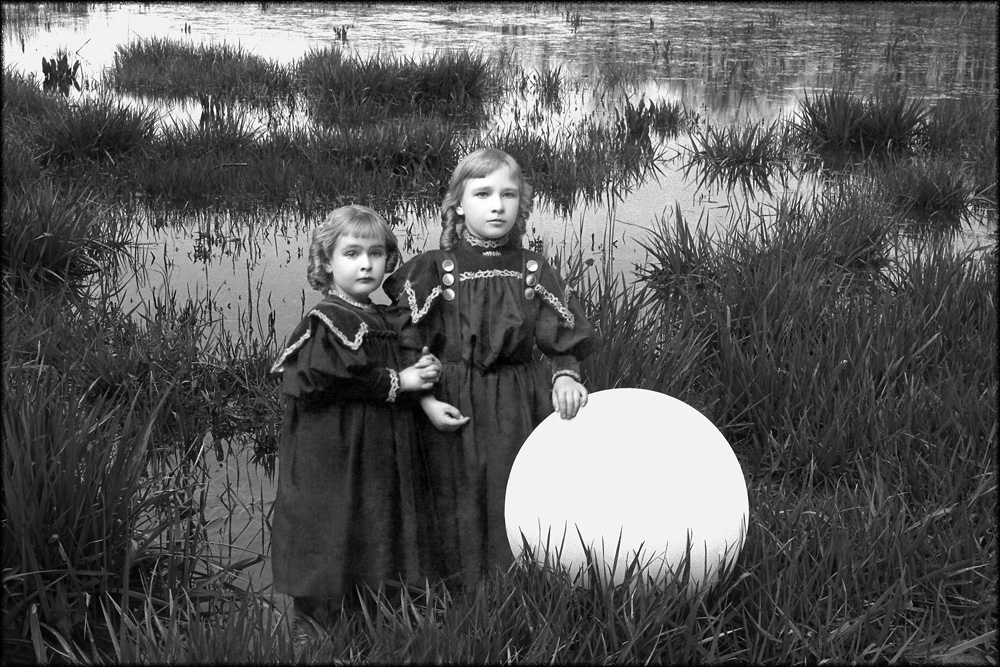