Sarah Jane Lapp has worked with film and visual art for the last two decades. Her experimental non-fiction films and hand-drawn animations often connect labor, comic personae and the religious imagination. Her work has been supported by Fulbright Commission, Rockefeller Foundation, MacDowell Colony, Artslink, Jerome Foundation, Alpert Award in the Arts, Ucross, Washington State, Massachusetts Cultural Council, Seekonk Arts Council, and the City of Seattle. Currently she is distributing her project "Sweetface," a 16mm film that evolved from her production of 1,000 sugar packets by hand. Sarah Jane began her education at Brown University where she earned a BA in Playwriting. She then moved to Prague as a Fulbright Scholar and studied film production at Filmova a Televizni Fakulta Academie Muzickych Umeni in addition to being an animation apprentice at Studio Bratri v Triku. She received her MFA from the Department of Filmmaking at the Art Institute of Chicago and has held teaching appointments at Wellesley and Harvard. She currently makes her home in Massachusetts. 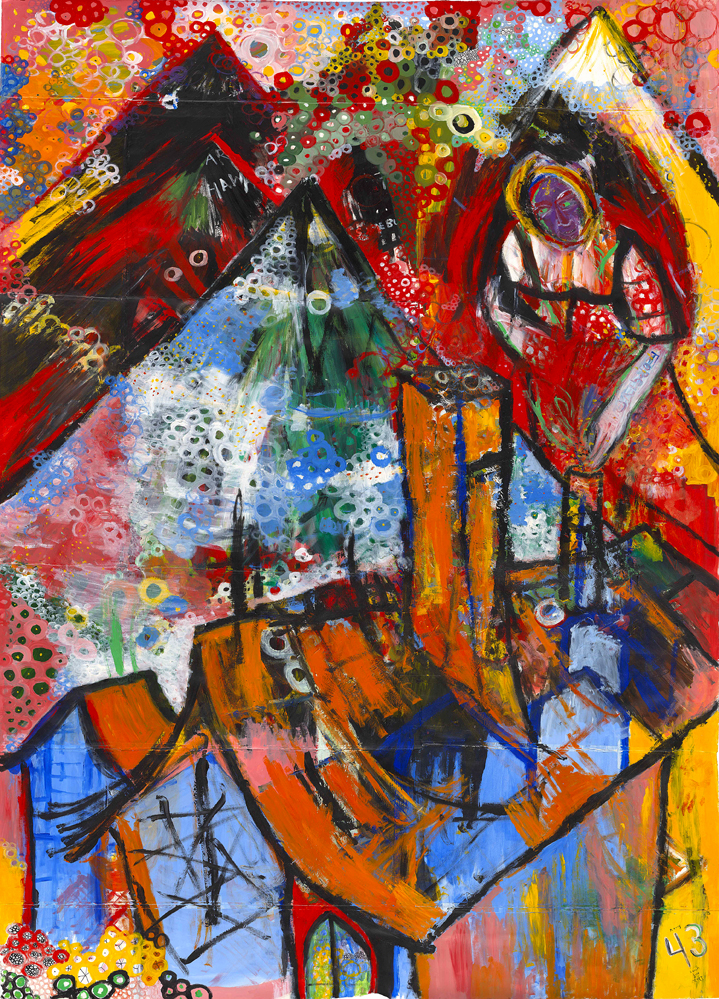 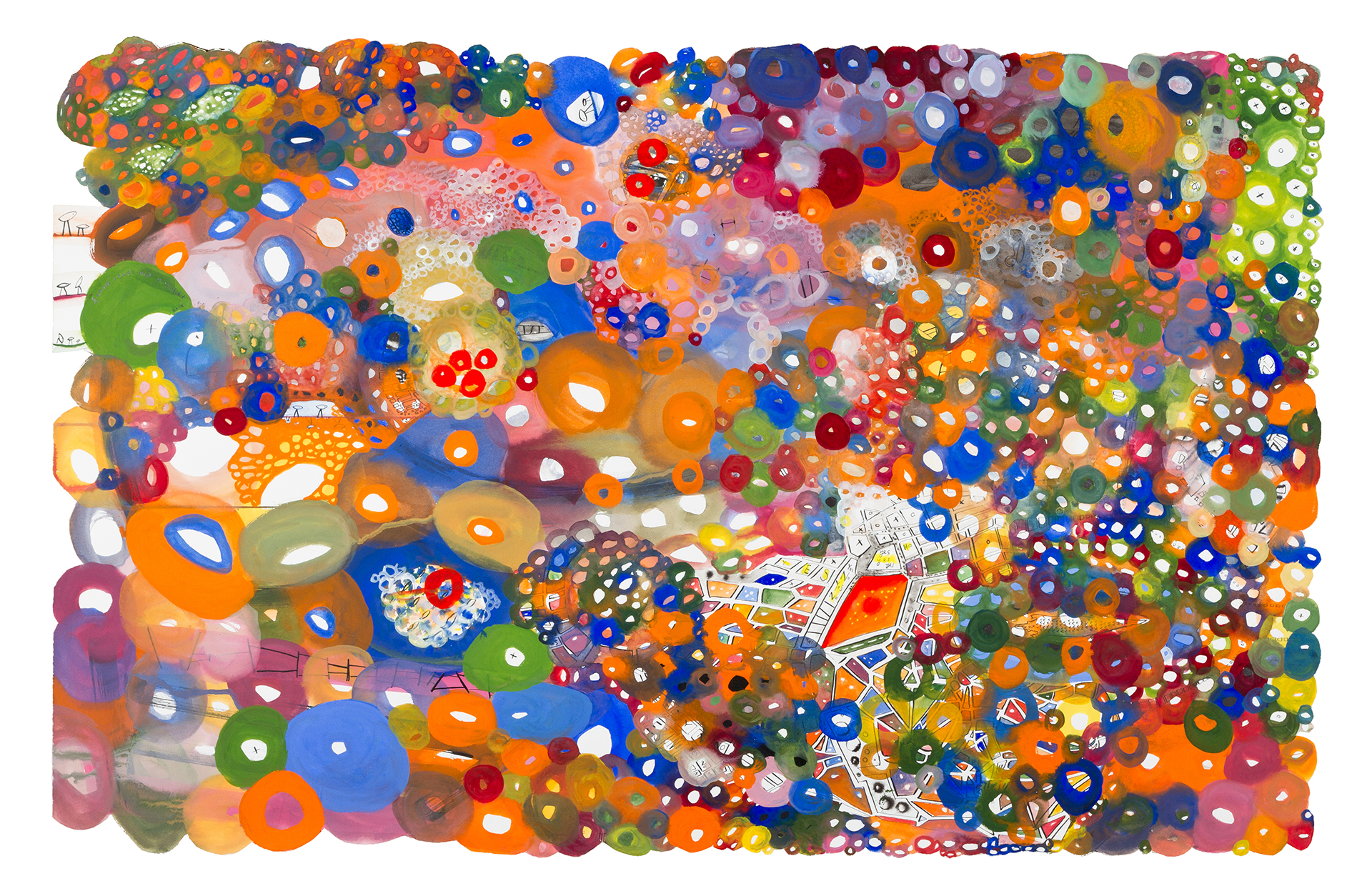 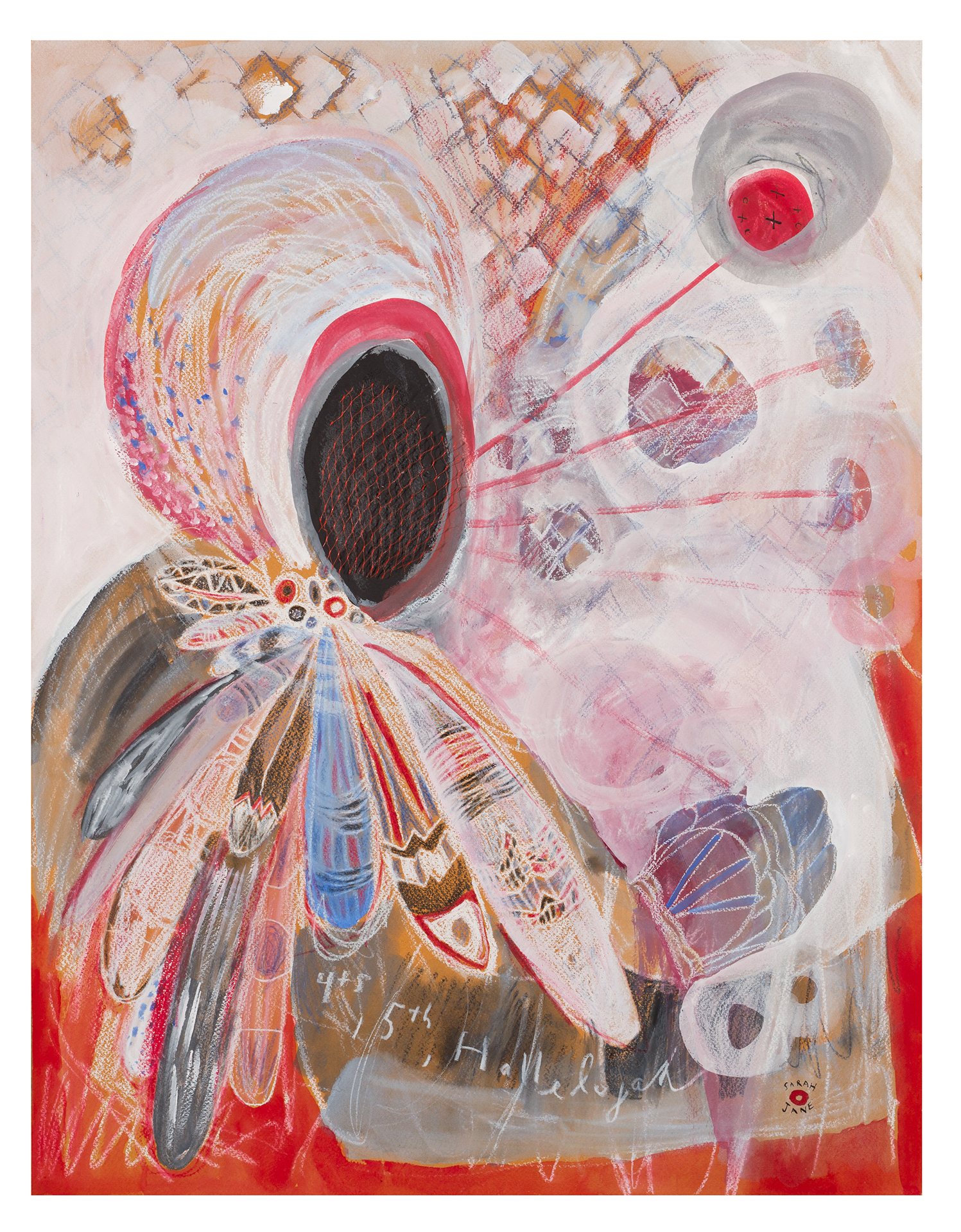 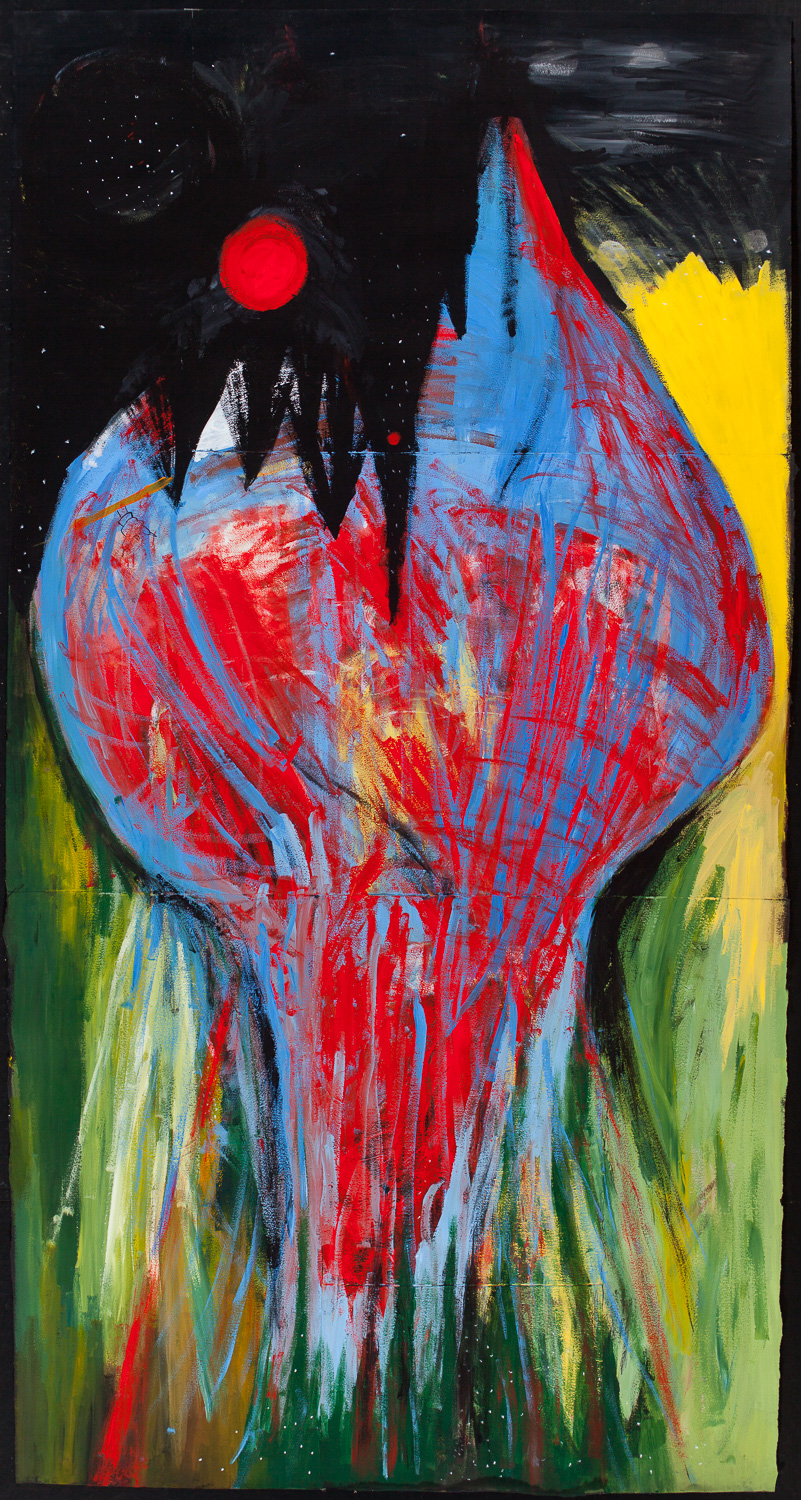 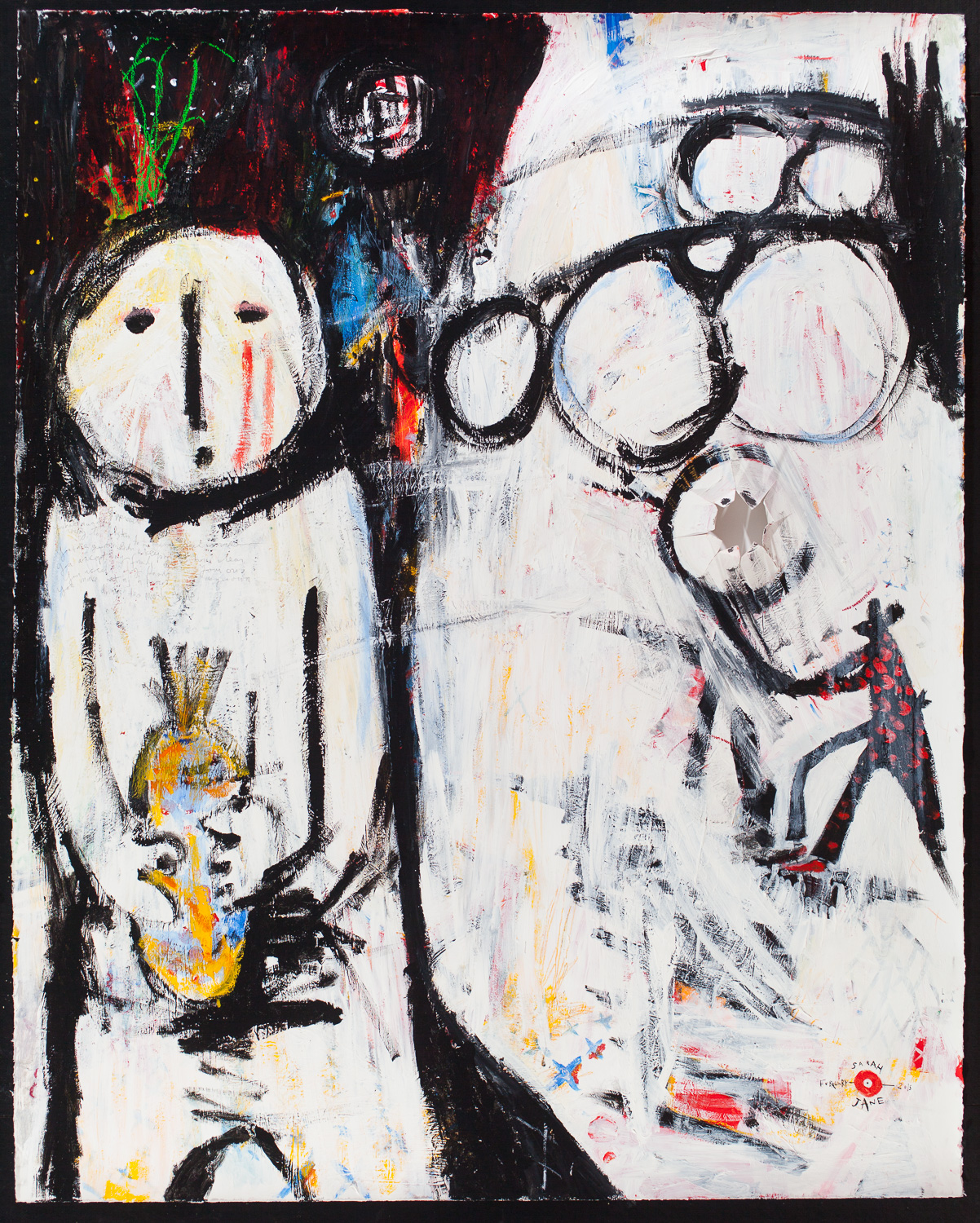 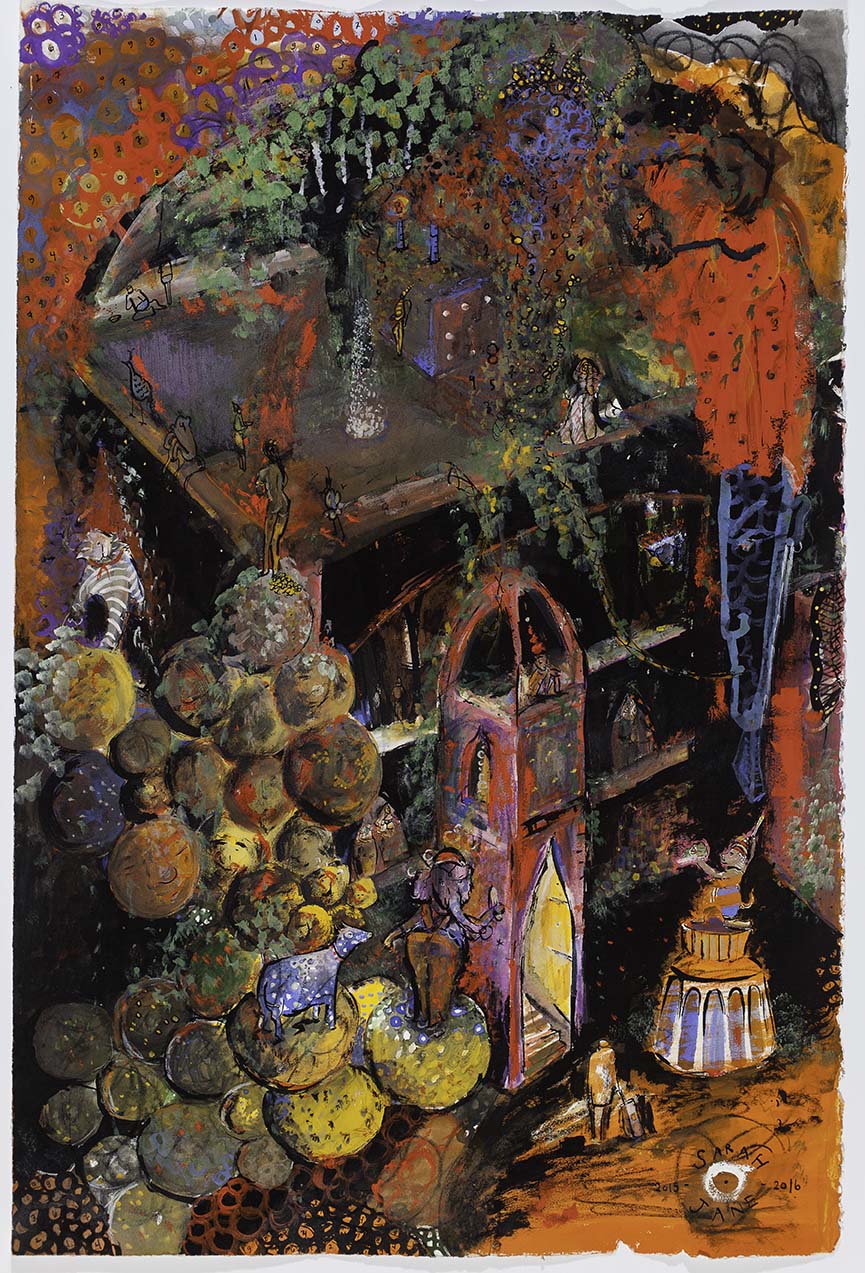 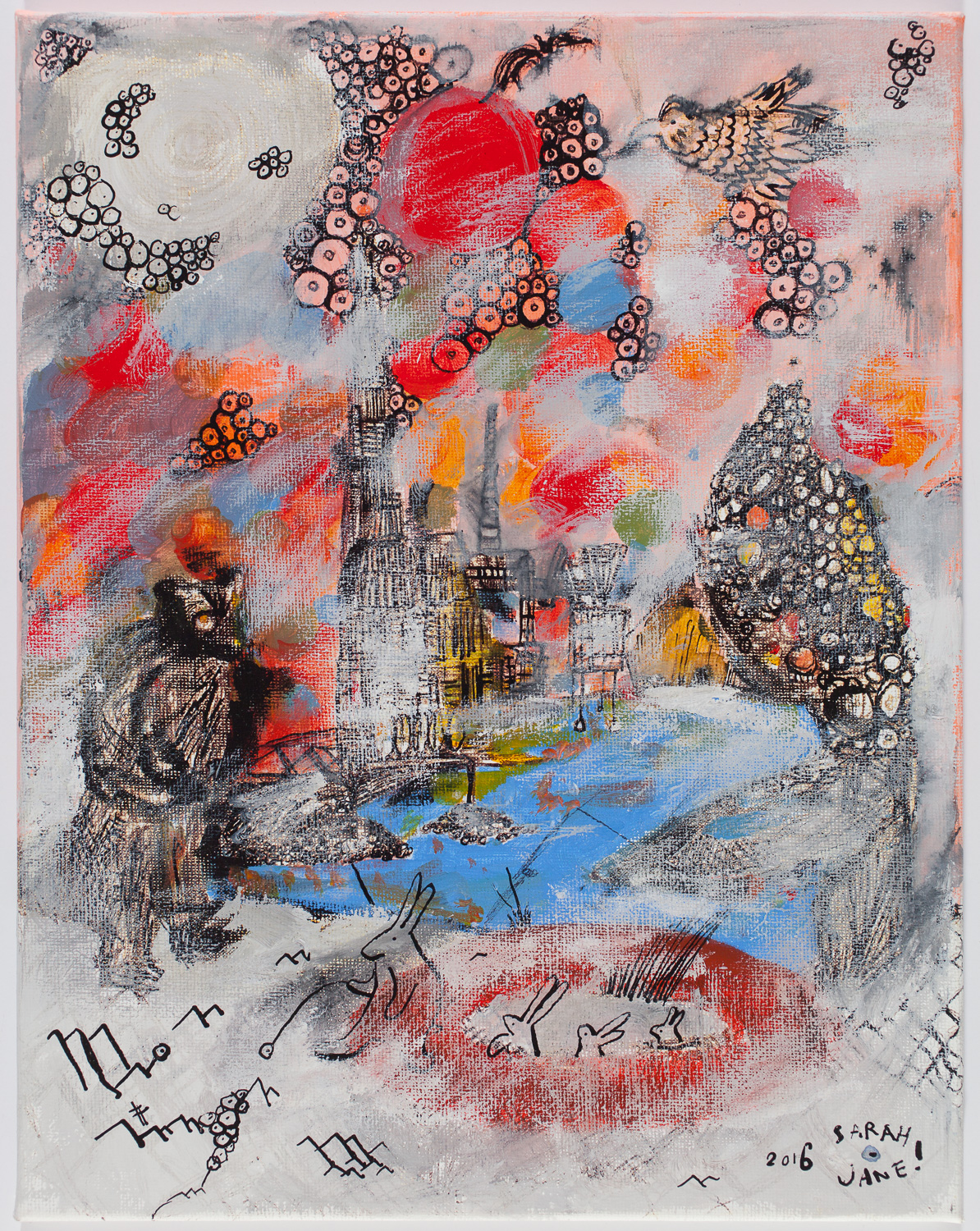 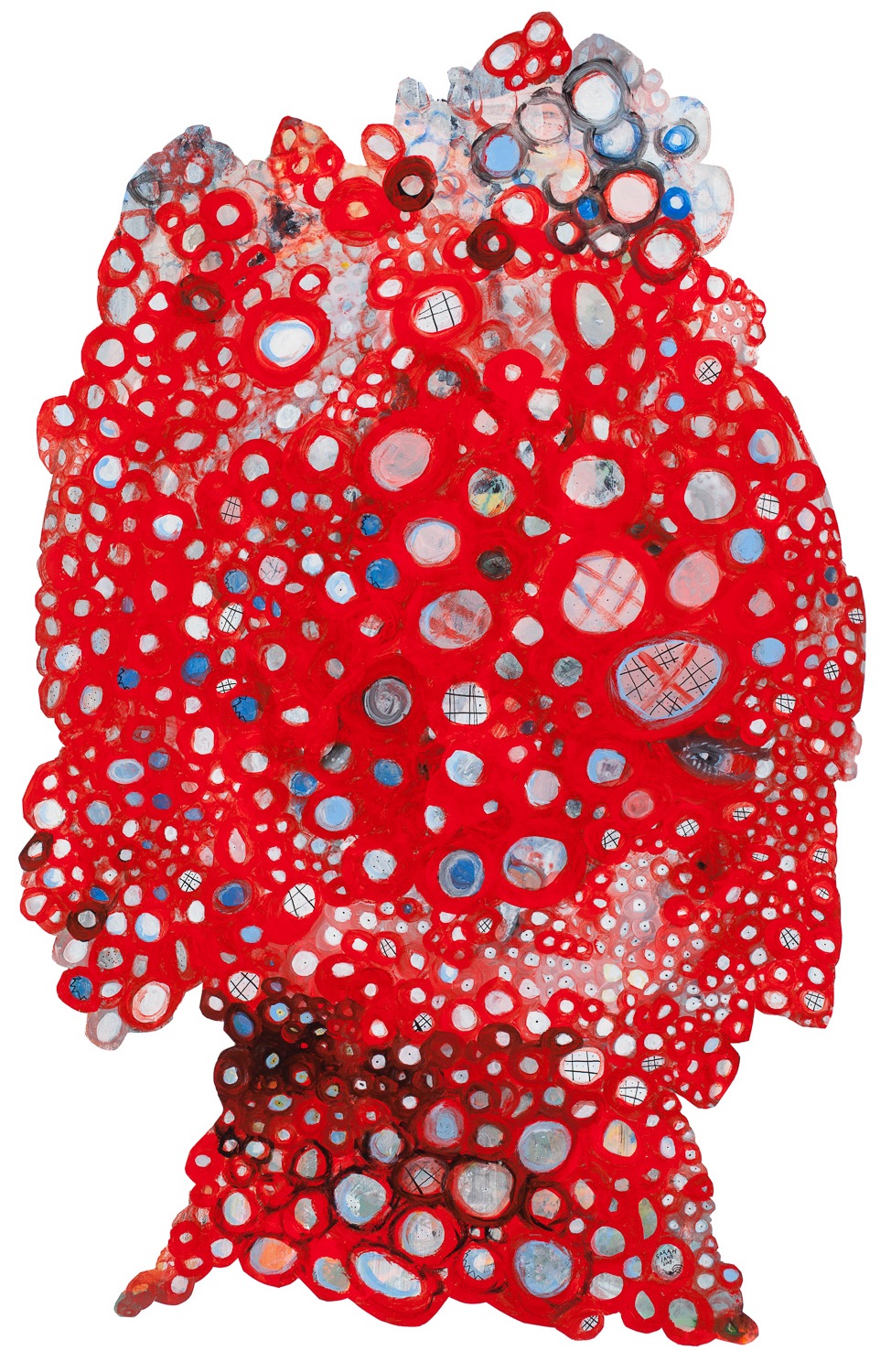 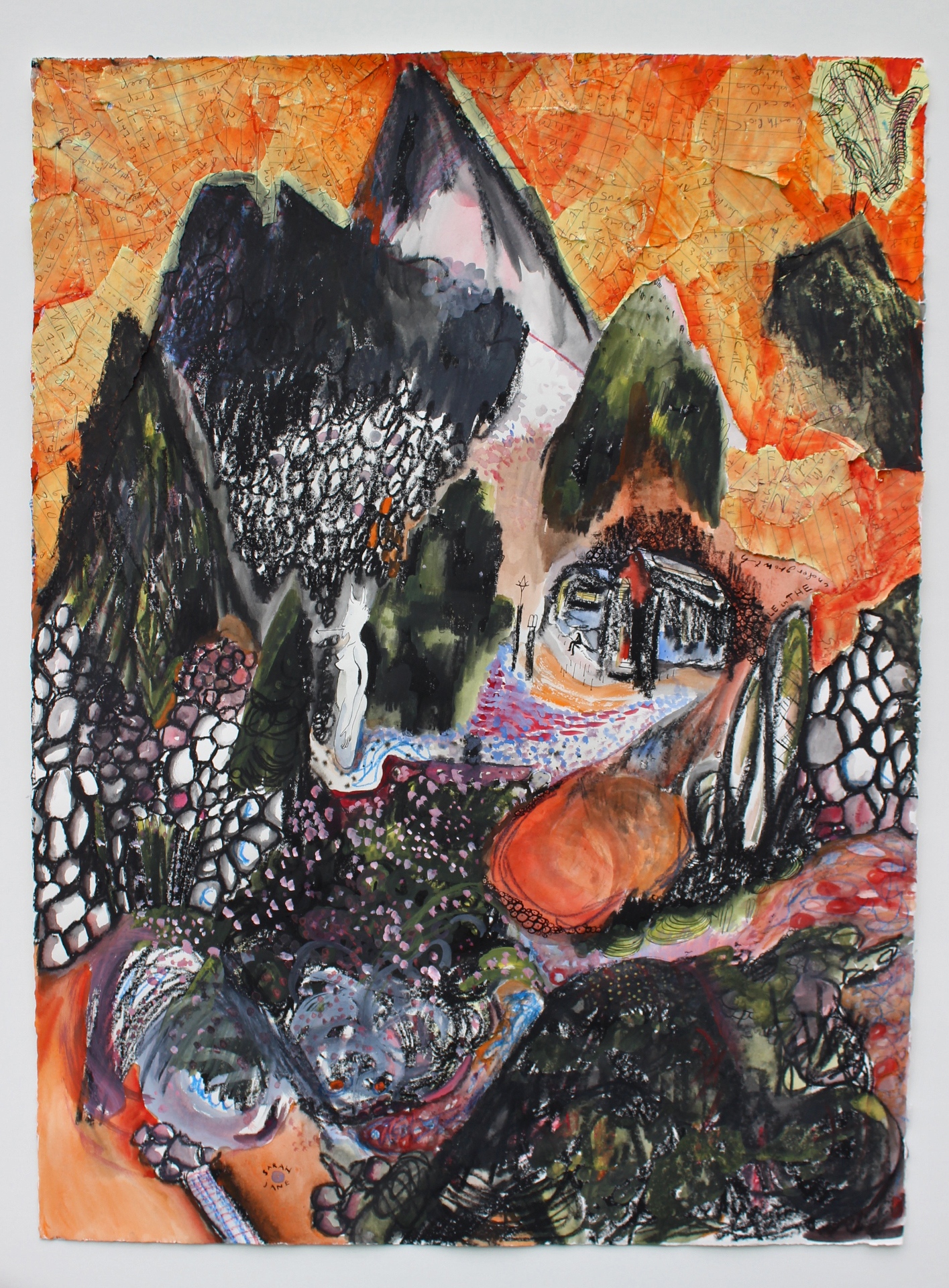 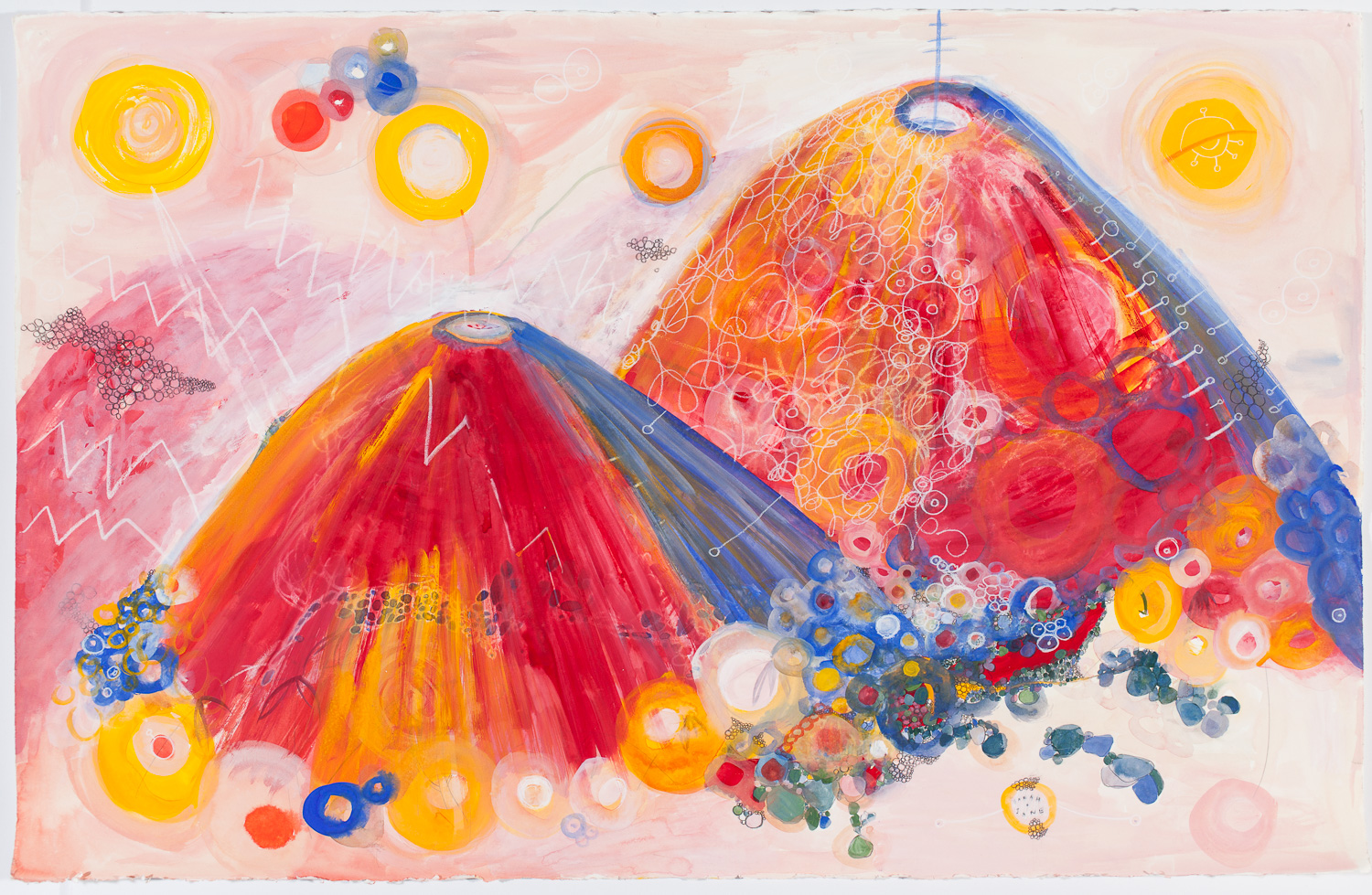