My early interest in art began at age seven. I had a drawing of a dog, “with eyes as big as sewer lids”, published in the Denver Post. That same year I won my first award in a school competition - a pack of Juicy Fruit Gum - for a clay sculpture of a cowboy sitting on a fence and twirling a lasso overhead. At age eleven, I drew the monthly comic strip for the school paper. This interest in art continued throughout my school years.

After serving in the U.S. Army, I studied sculpture and painting at Metropolitan State College in Denver. After receiving a B.F.A. degree with honors in 1973, I continued what I did in college by making constructivist paintings. That year also marked my first gallery showings.

During the seventies and eighties, I also screen printed, art directed, sign painted, did some illustrations for books, took two solo bicycle trips across the United States and Canada, and built a three story log cabin in Colorado without the aid of power tools. I called this cabin a giant sculpture.

Since 1989, I’ve been painting full-time. My paintings begin by visiting colorful natural areas. Back in the studio, I take the colors found in nature and push them to the limit with acrylics..

Since my renaissance in 1989, I’ve had sixteen solo shows and have been included in numerous group shows. Shows include: American Realism ’92; Salon International; Colorado ’96, Colorado Springs Fine art Center; The New West, Sangre de Christo Arts Center; ANA 26, Holter Museum of Art; Arts for the Parks top 100 & 200. I won many awards and honers in these shows. In 1995 I was the Artist-in-Residence at Rocky Mountain National Park.

Select publications about my work appear in: The Artist Magazine, 1993, top award winner in magazines competition; Colorado Expressions, 2001, “A Journey Into Light and Color”; Sunshine Artist, 2002, cover artist and article; Skywest Magazine, 2005, “Balancing Abstraction an Realism”; Who’s Who in the West.

In 2003, I purchased a historical schoolhouse near Seaside, Oregon. After much renovation and moving in, it makes a wonderful studio/home with its high ceilings and abundant square footage. It has become my studio of the Northwest. With its nearly three acres of woods and gardens. It will become my Giverny.

Living in a schoolhouse has not made me any smarter, but I find that the humidity in Oregon makes working in acrylic much more forgiving than the dry climate of Colorado. 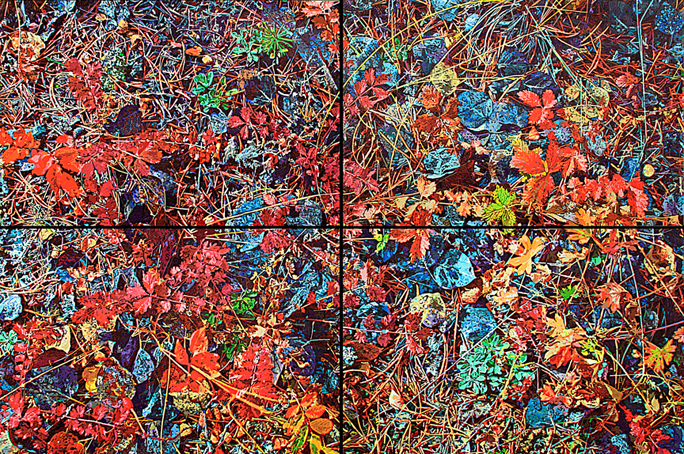 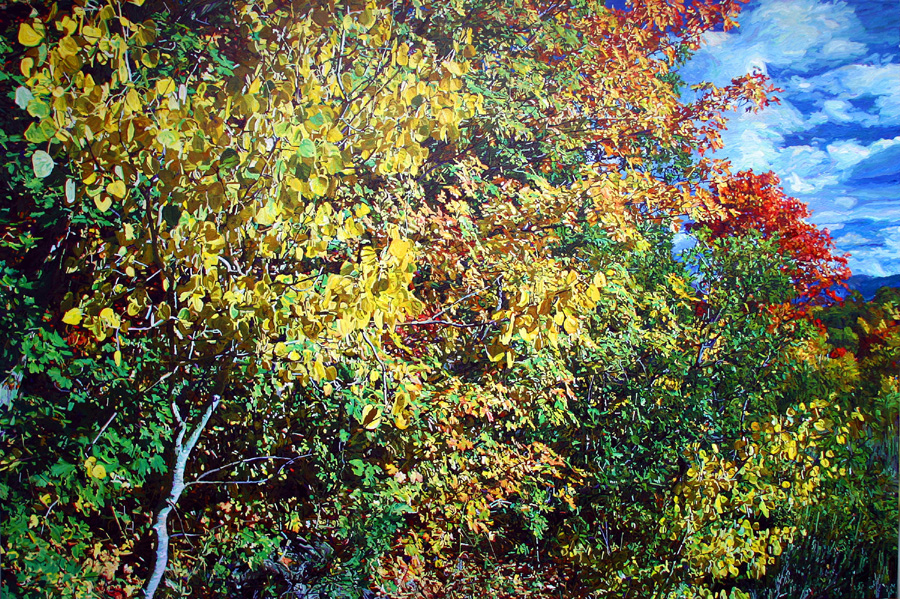 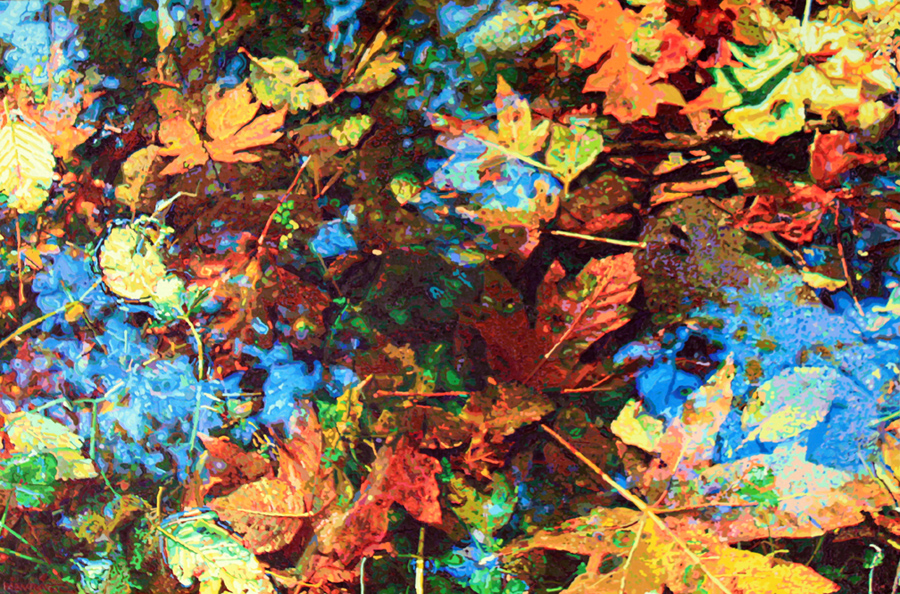 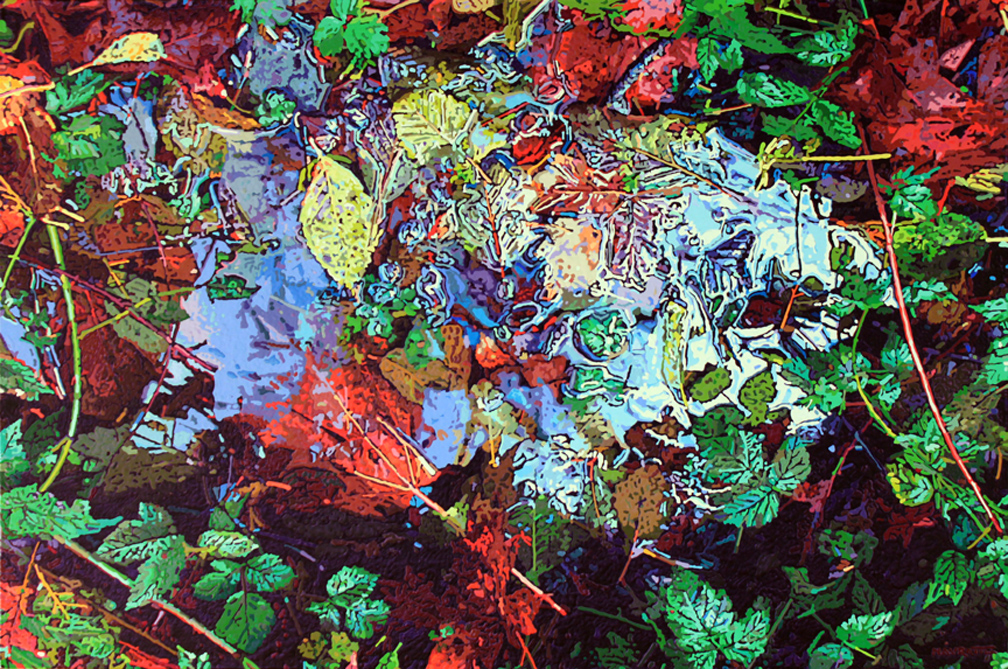 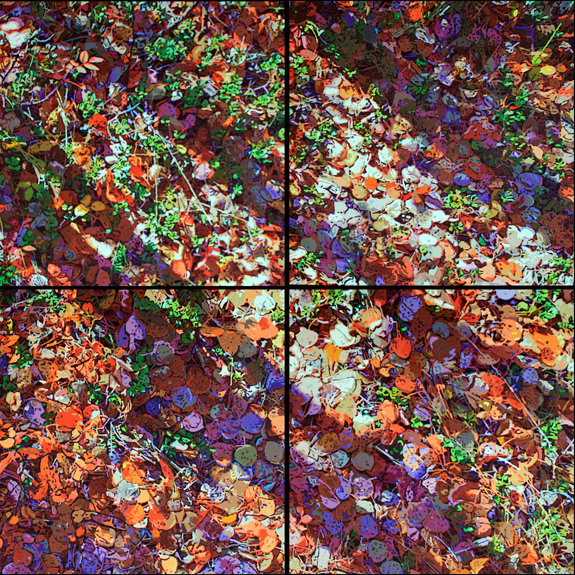 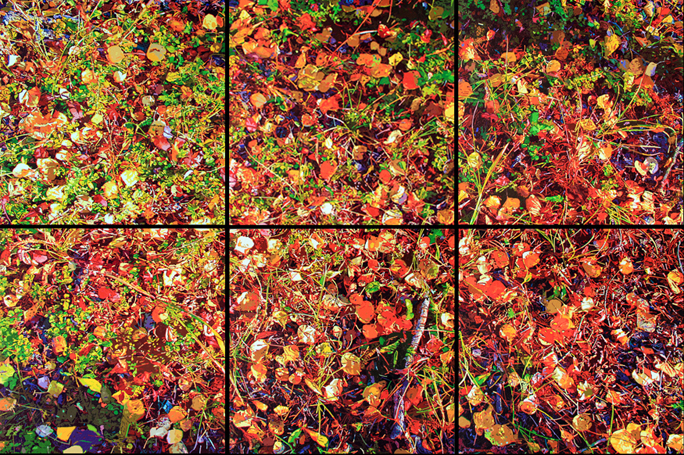 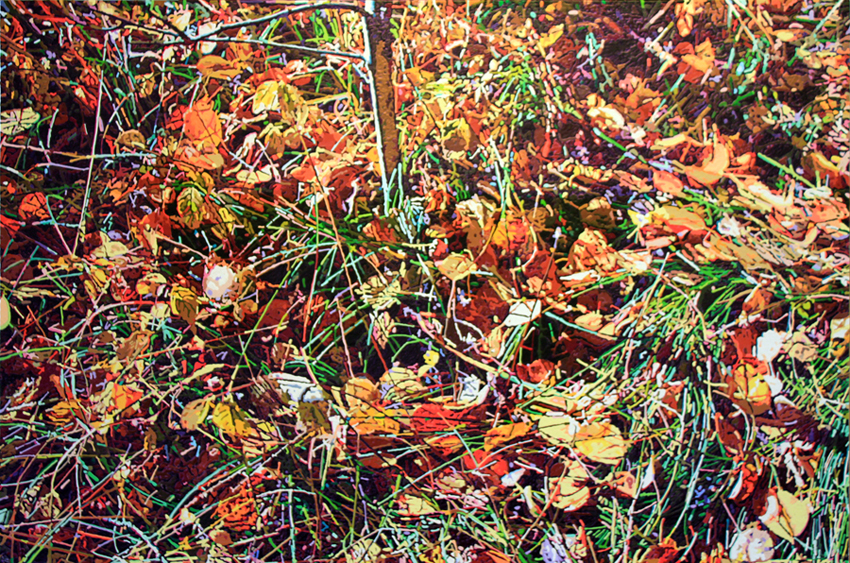 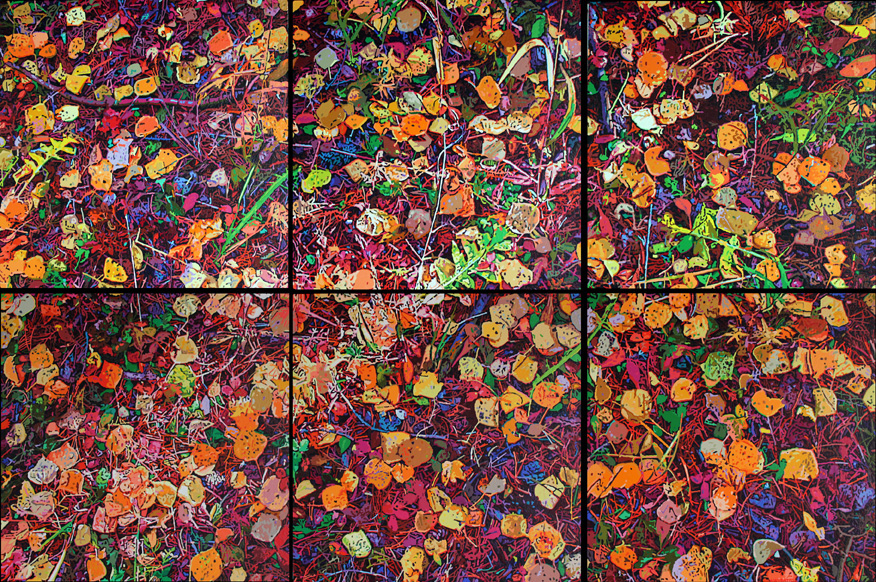 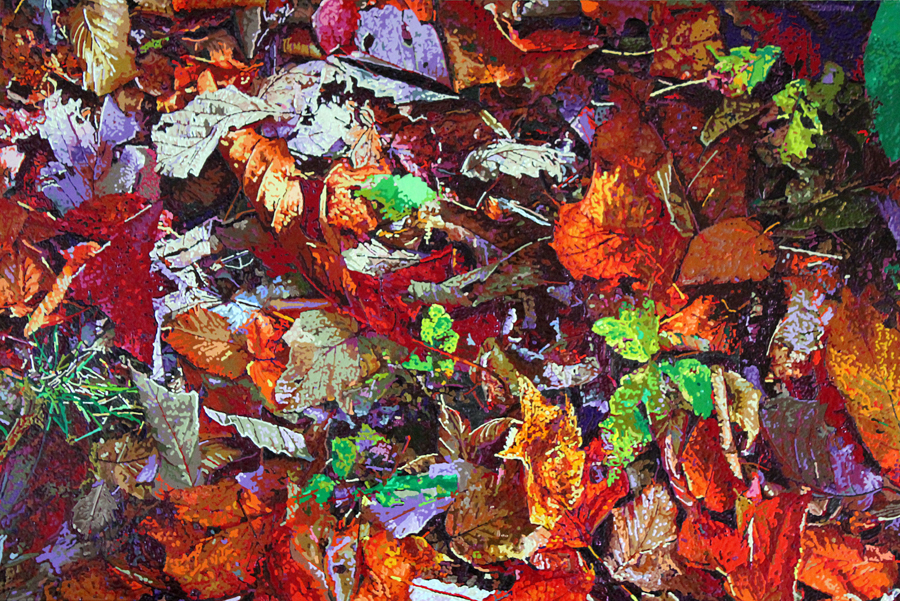 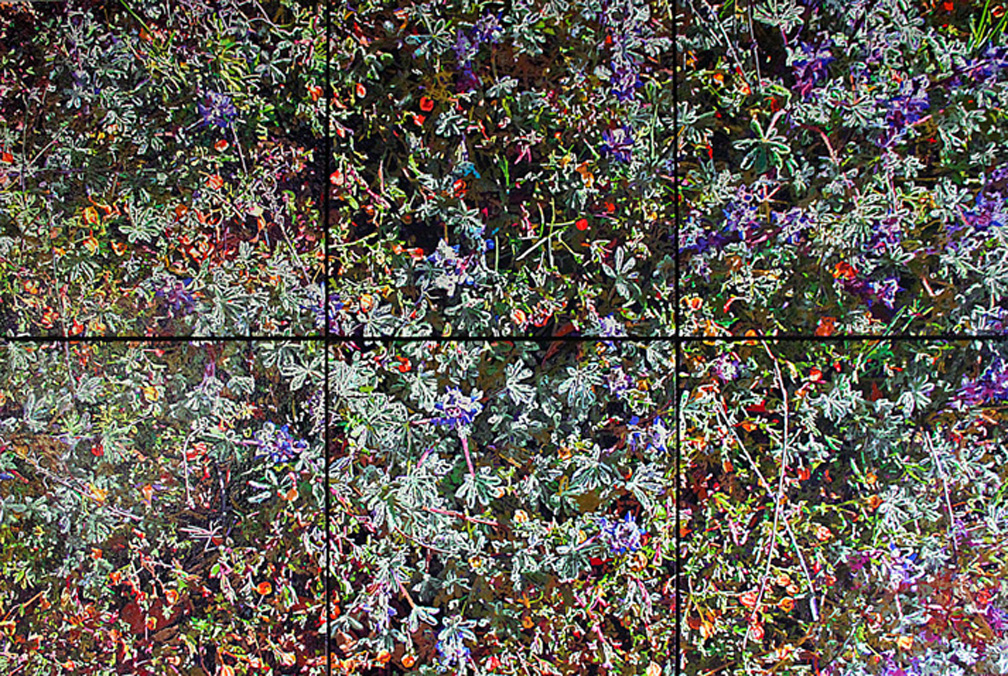