John Cadigan is an emerging artist focused on merging contemporary, mystical themes with ancient symbology into woodcuts, an art form dating back to 3rd and 4th century China and Egypt. Cadigan trained at Carnegie Mellow University’s School of Art and spent a year studying in Rome, Italy with the Tyler School of Art. Cadigan is a member of the California Society of Printmakers and maintains a studio in Palo Alto, CA.

Since 1994 Cadigan’s prints have been exhibited in museums and galleries around the United States, including the San Jose Museum of Art, Pennsylvania Academy of Fine Arts and the University of Wyoming’s Art Museum.

Most recently his prints were featured as part of the fall 2008 “Derivative Composition” exhibit sponsored by VSA at the John F Kennedy Center for the Performing Arts in Washington DC. In 2005 he completed his first major commission – two liturgical relief carvings mounted behind a church altar.

Cadigan describes his artwork as an invitation into the exploration of mystery – the mysteriousness of the unknown, the imagination and the marvelous. Through his imagery he strives to tap into people’s search for that ‘special something’, the search to be touched by the ineffable – perhaps better described as a momentary encounter with the mysterious spark of life. Major US newspapers have written:

“His beautiful woodcuts… unite the feverish ecstasy of William Blake with the intricacy of a medieval illuminated manuscript.”
- Chicago Tribune

The National Endowment for the Arts recognized Cadigan’s talent in 2001 and helped fund an autobiographical documentary which he photographed and directed for HBO/Cinemax called People Say I’m Crazy. Produced with Academy Award winner Ira Wohl, the film traced his decade-long struggle to build an art career while battling a severe and disabling brain disorder – schizophrenia. The film won major prizes at every festival appearance including at Chicago, Vancouver, Denver and Athens, Greece. 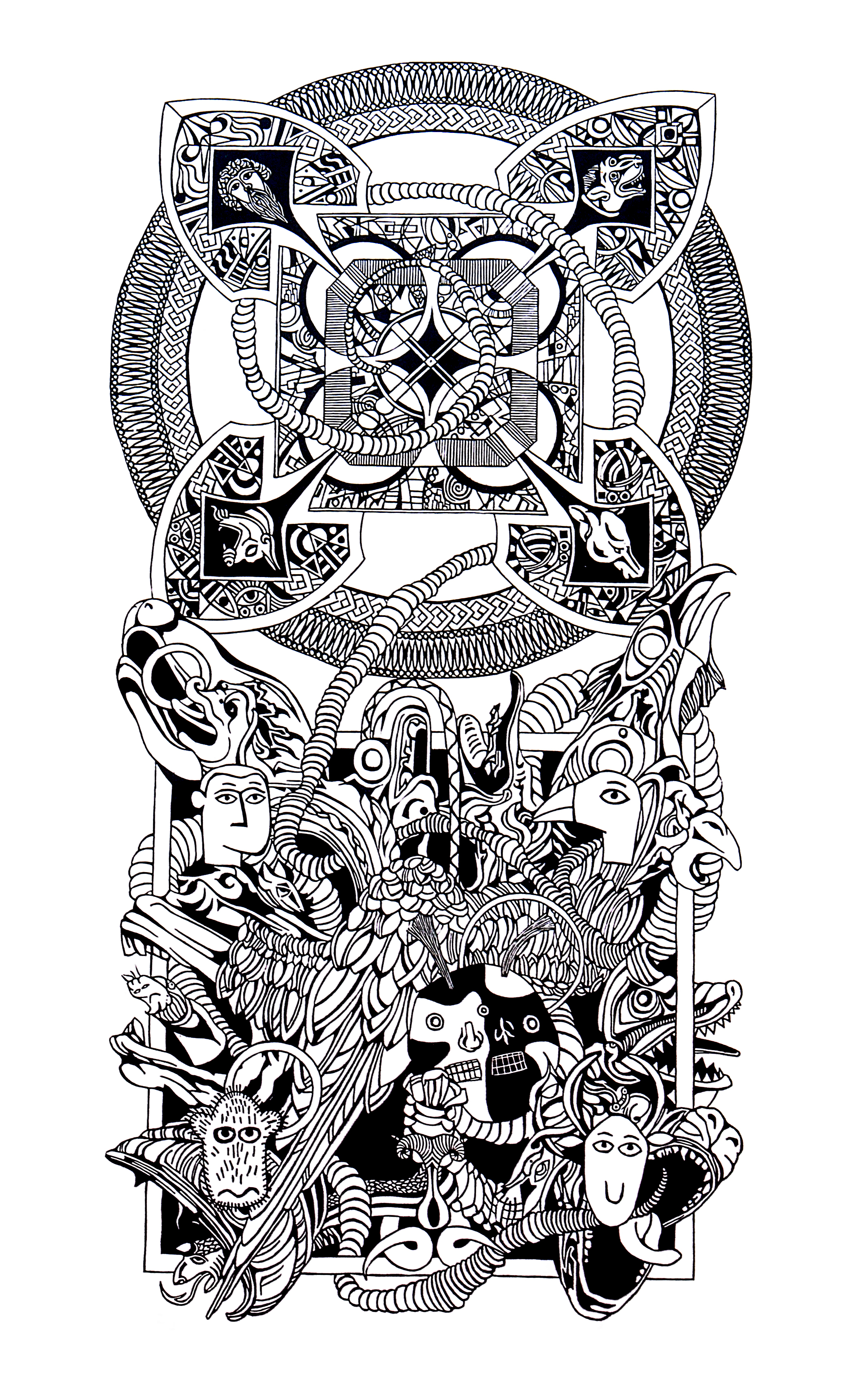 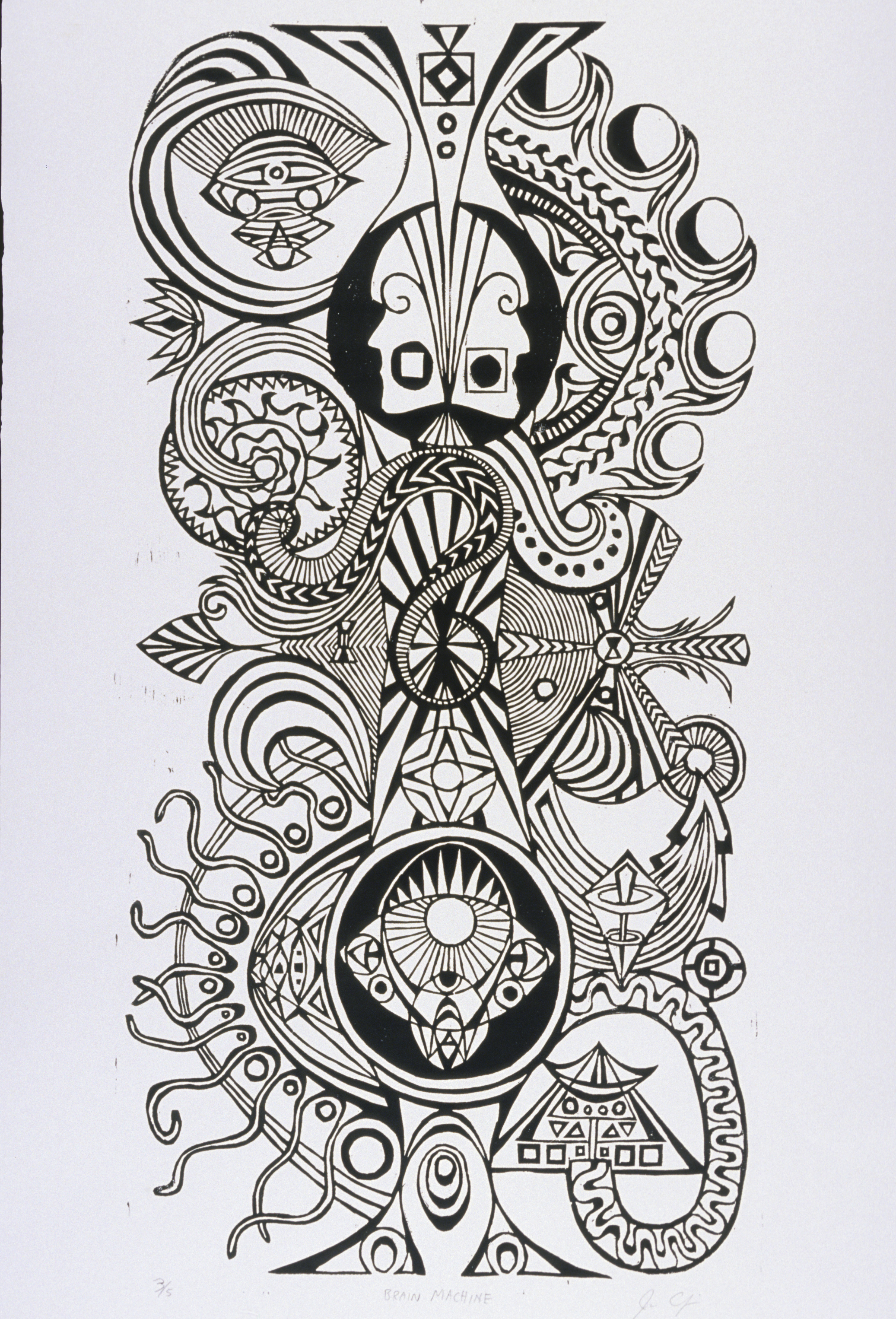 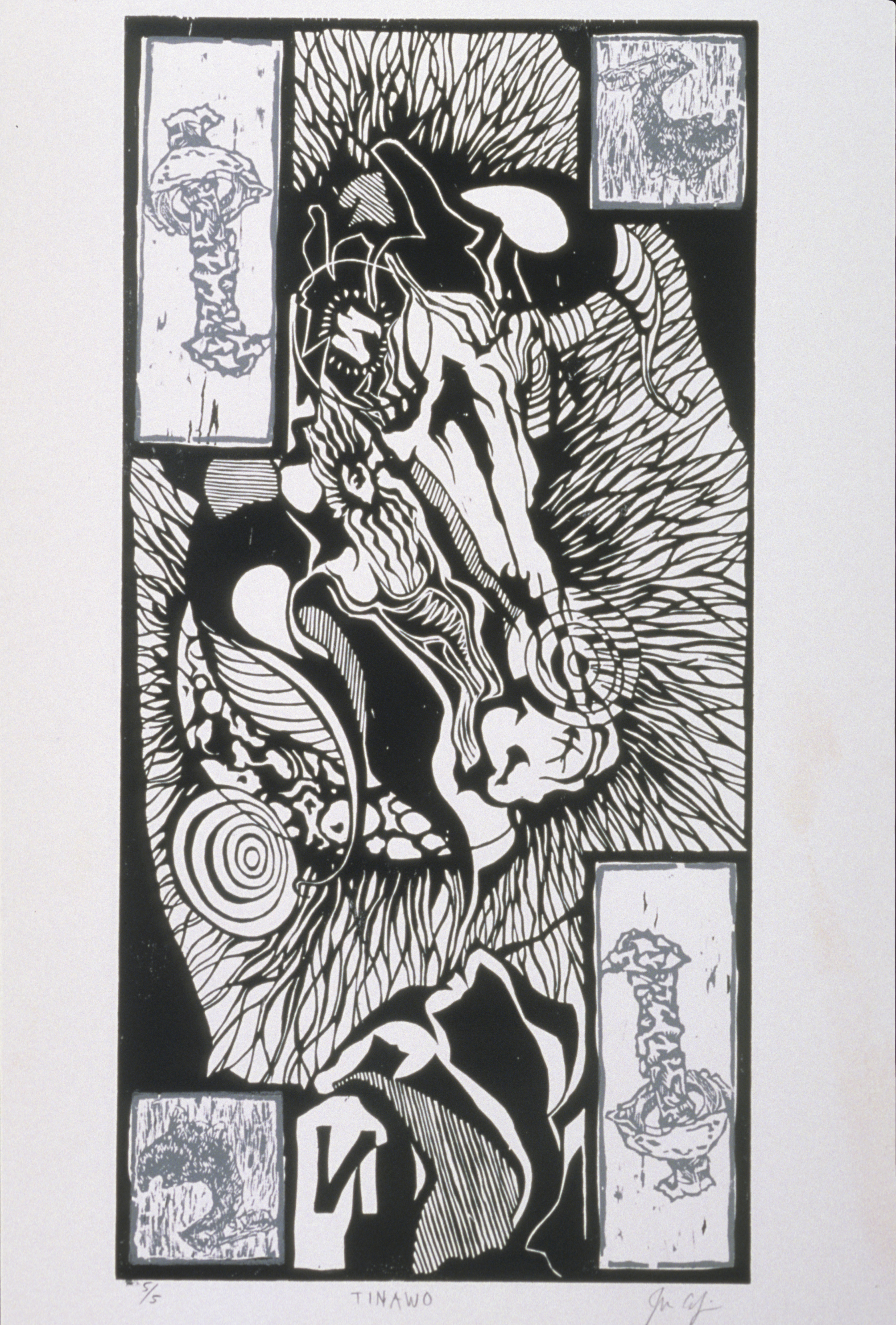 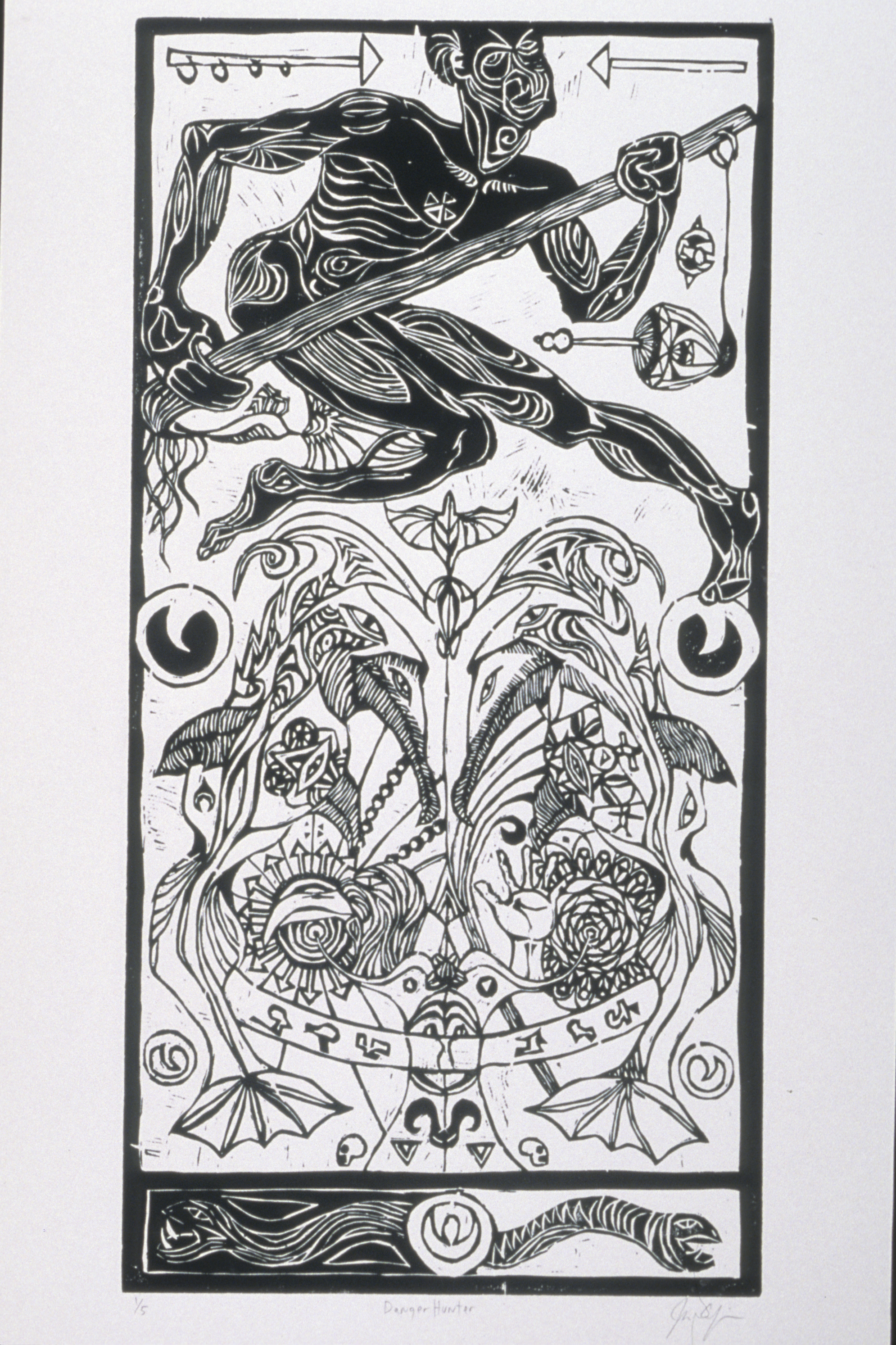 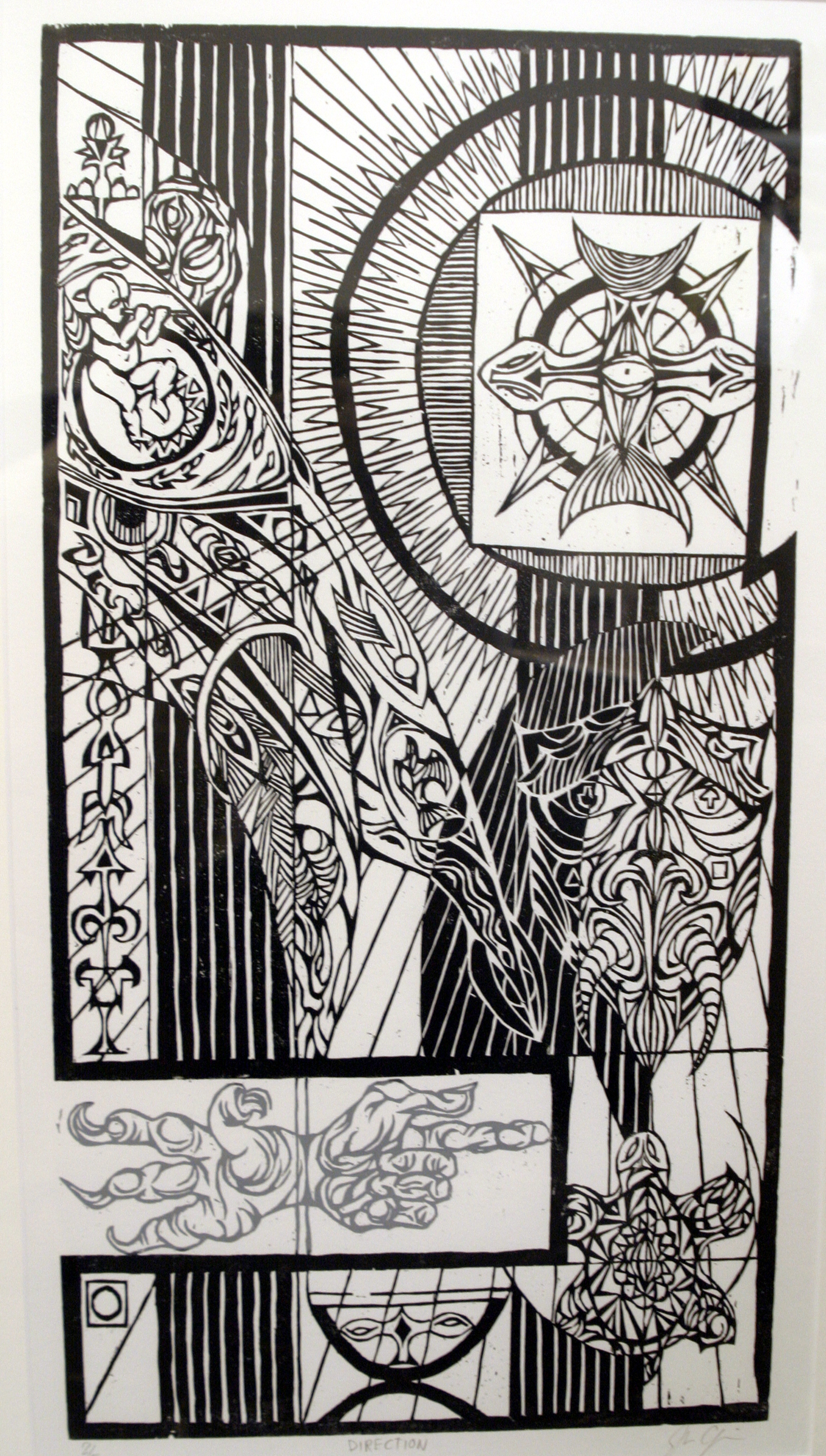 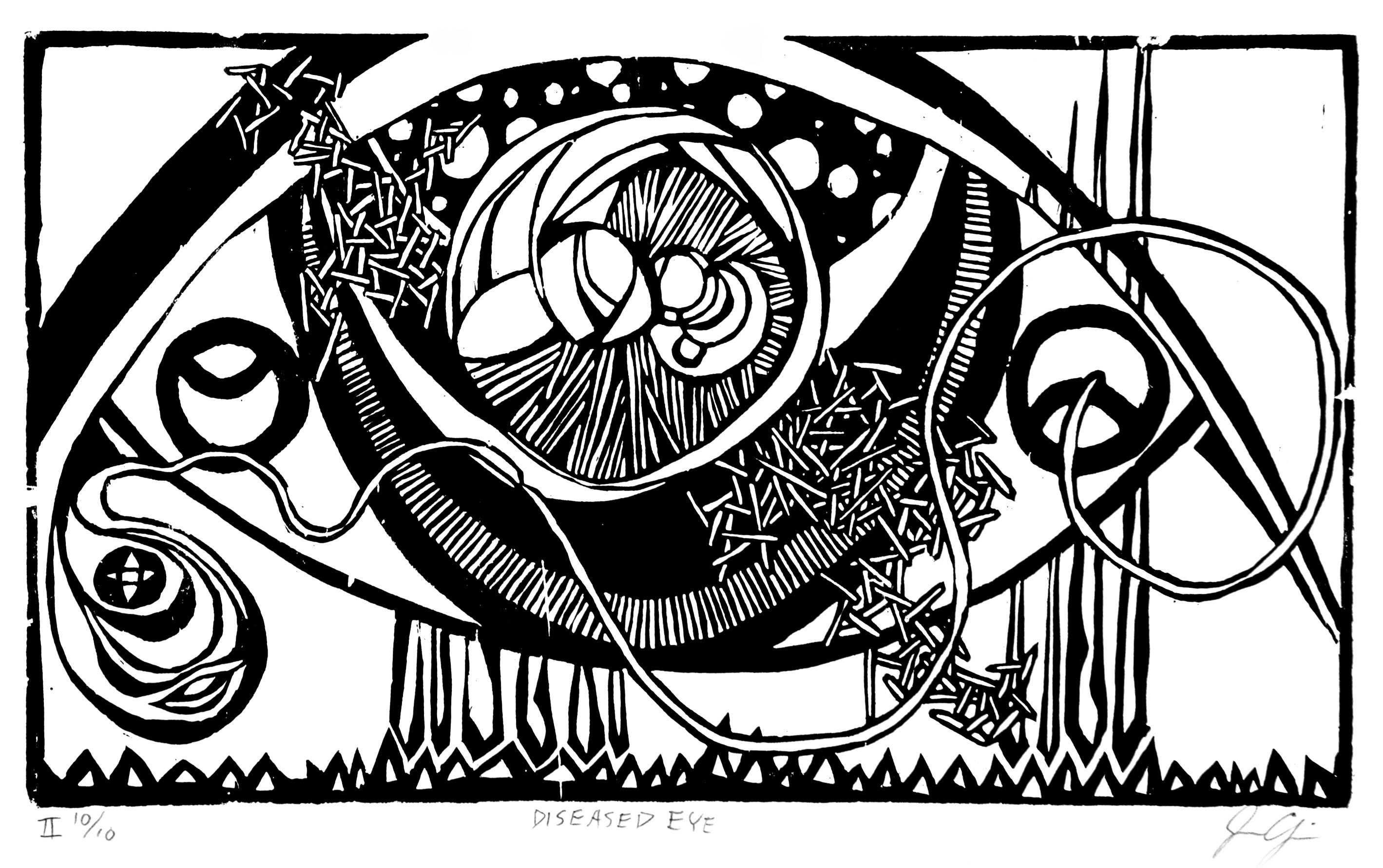 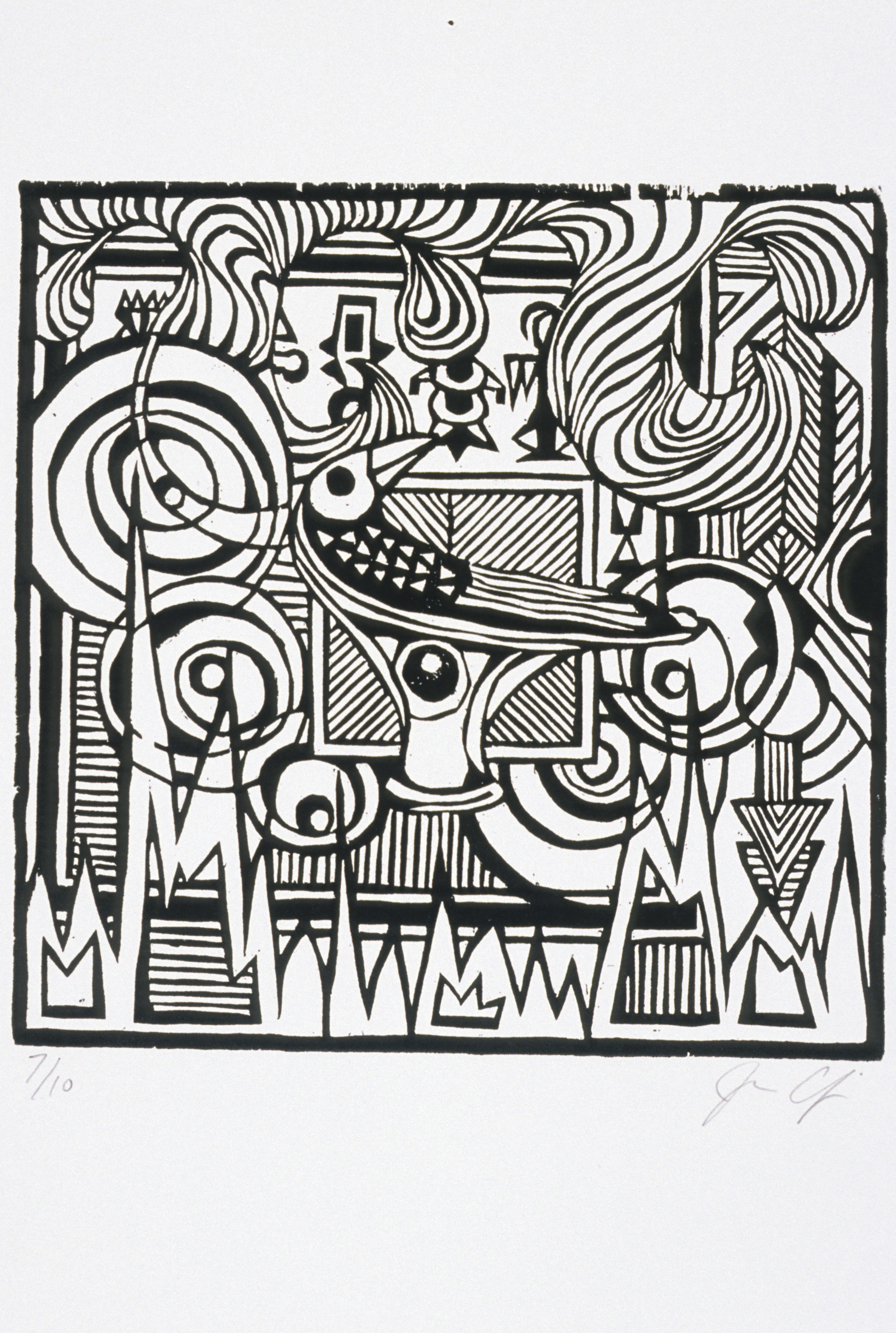 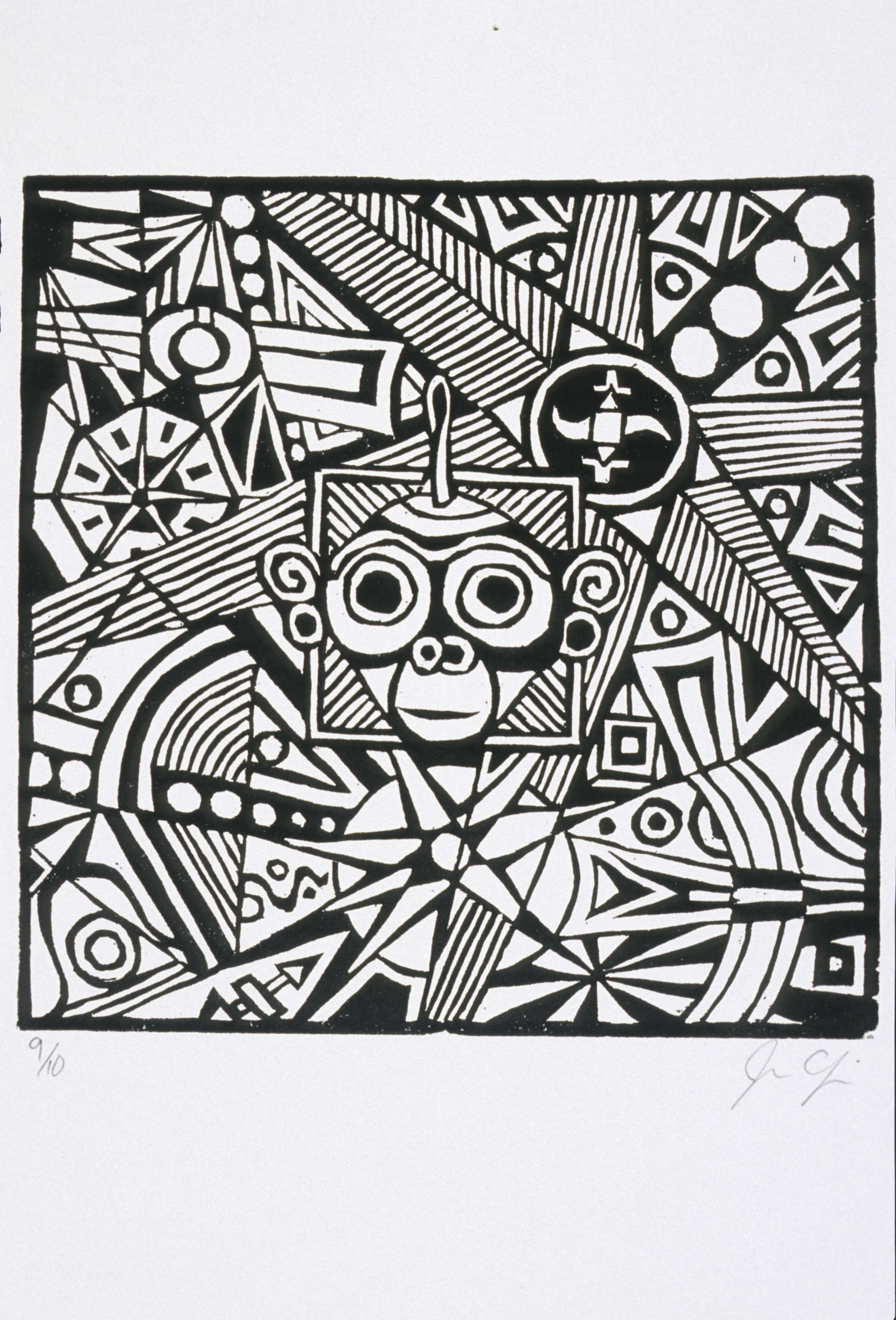 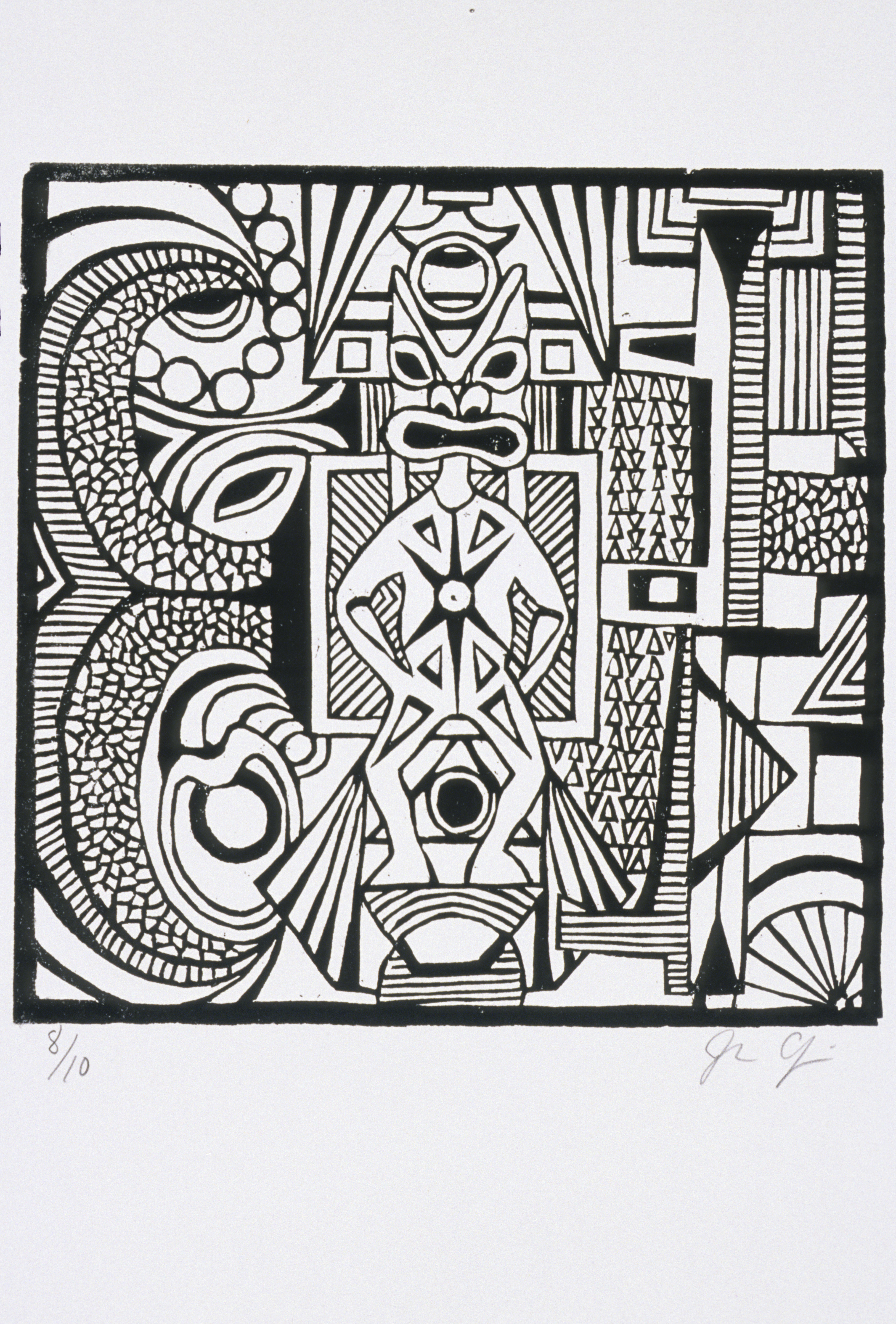 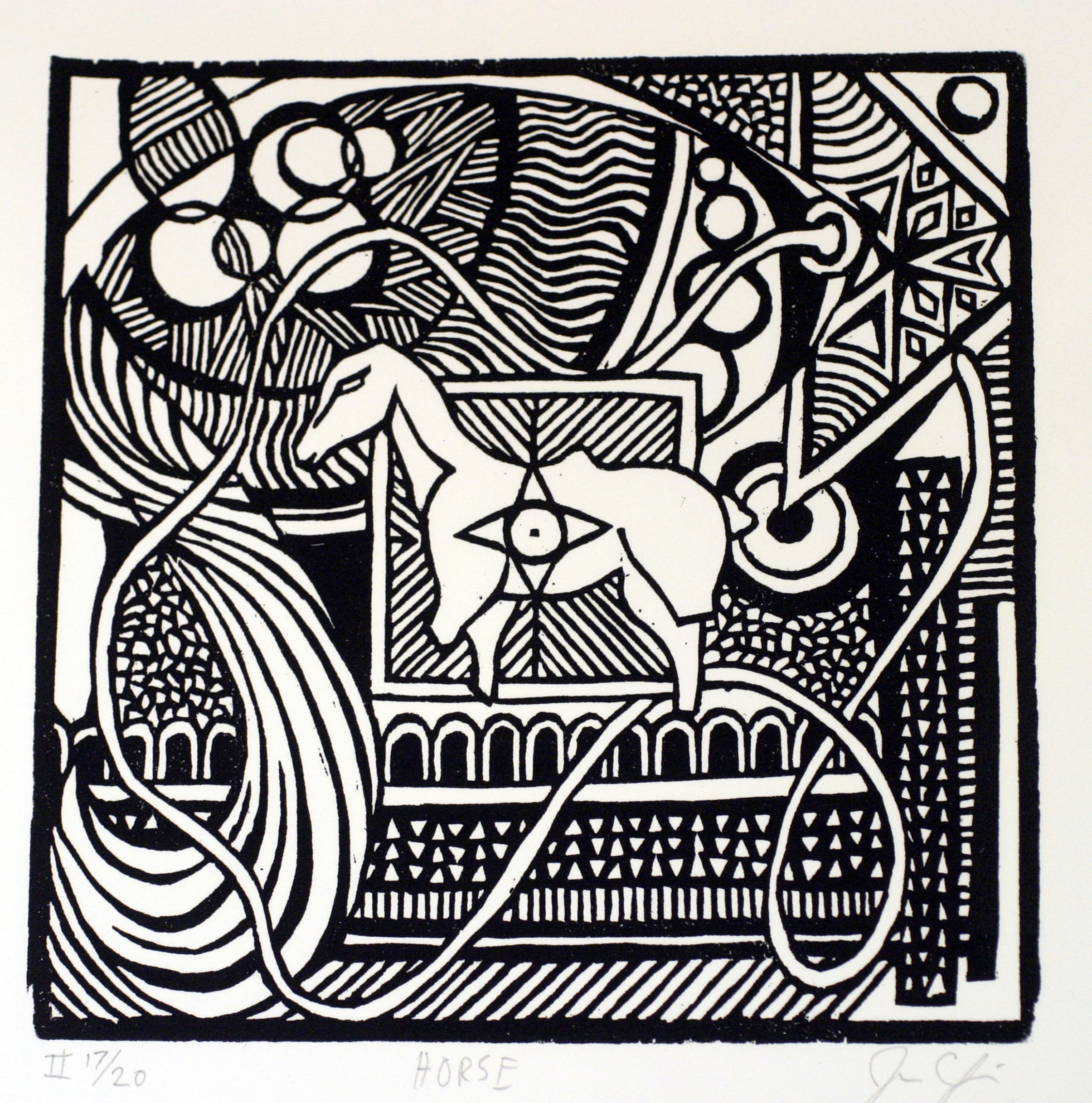