Laurie Barna is an artist on a mission. She develops each body of her work based on a strong central content, and the strength of that conviction connects her to a broad viewer base. People are moved by her devotion to that content, while attracted by both the beauty and integrity of her images. What began as her own "therapy" post-9/11 has now become her passion--the Liberty Series. From 2006 through 2009, she painted the Statue of Liberty as a still life and in series more than 100 times, examining content such as liberty, the World Trade Center disaster, American patriotism, lost liberties and missing liberty.

Her first career as a pediatric RN and NP was both challenging and rewarding, during which she spent 32 years working in a variety of settings--hospitals, clinics, public health, as a civilian in the U.S. Navy, summer camp and telephone triage and advice.

She has been a member of the Los Gatos Art Association, where she served as Member Juried Show Chair for two years, and the Santa Clara Valley Watercolor Society, where she is currently serving as Hospitality Chair. She is also a contributing member of the monthly Women Artist Connection in Los Gatos, and initiated and leads a monthly artist critique group. She is the Neighborhood Watch Chair of her Homeowners' Association, and is also a long-time member of South Hills Community Church.

The Liberty Series has been exhibited in (5) local solo shows, and individual paintings from the series have been accepted into both state and national juried shows, and have won awards. Her goal is to exhibit the series to an ever-increasing public audience. 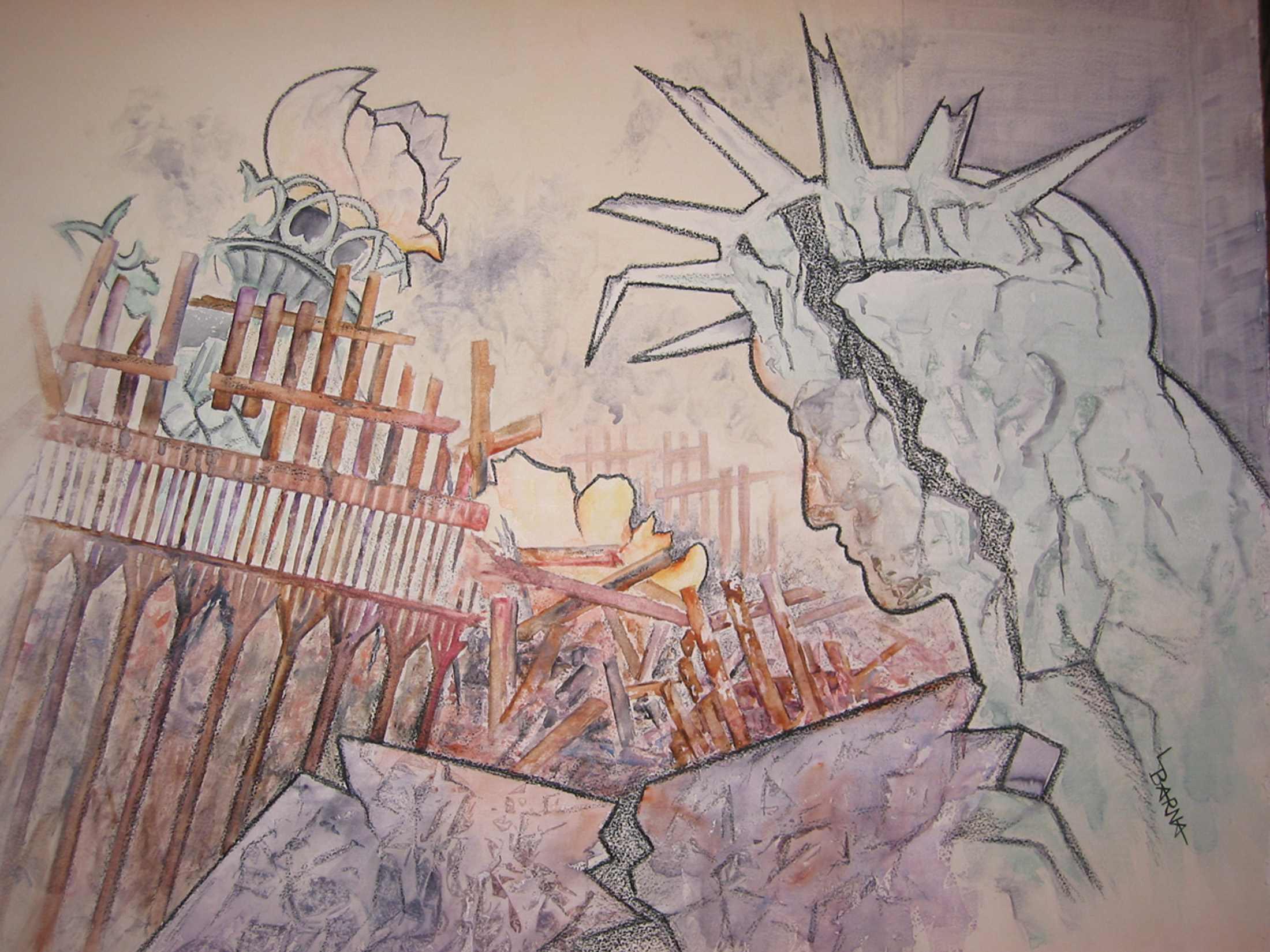 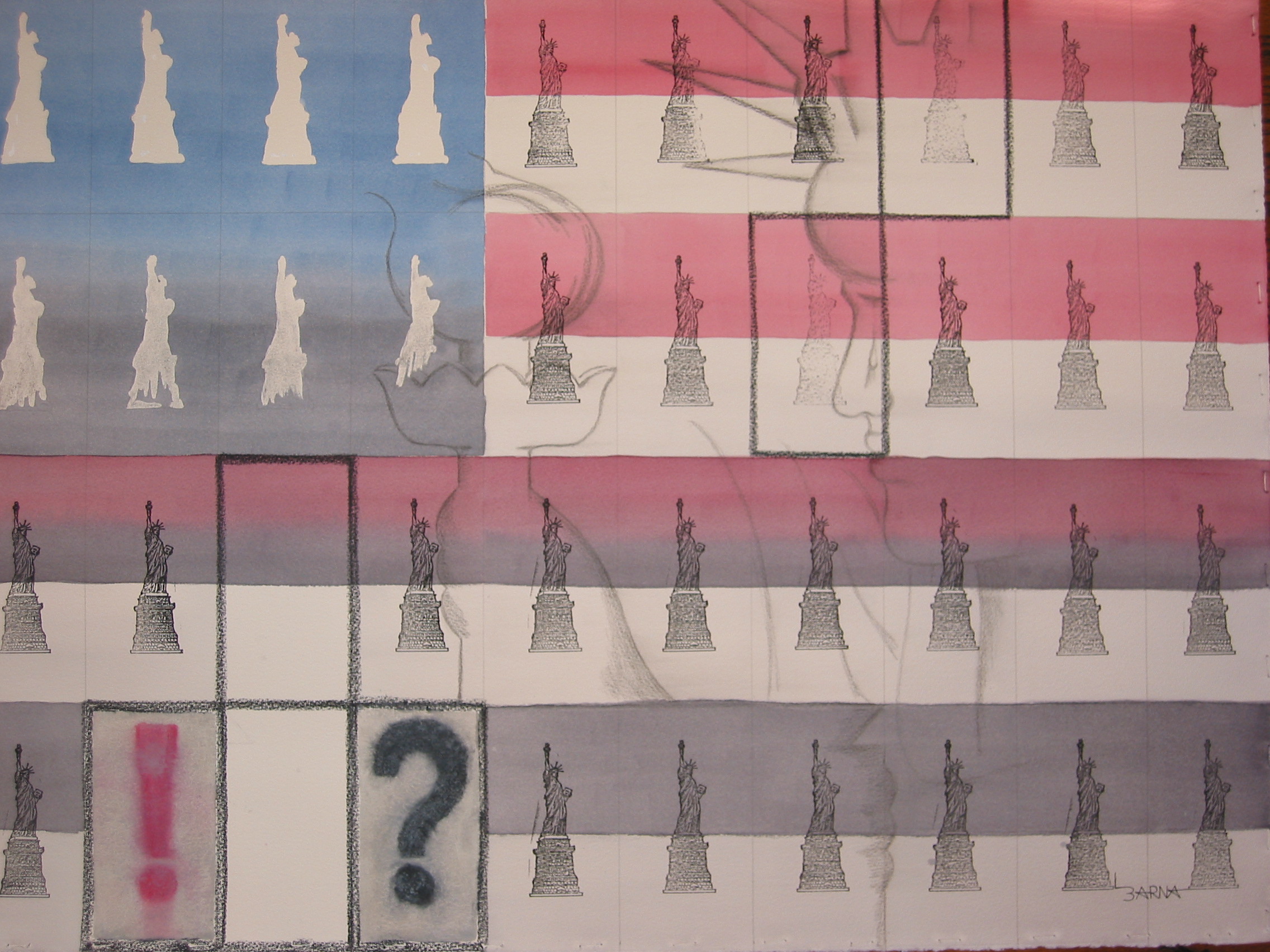 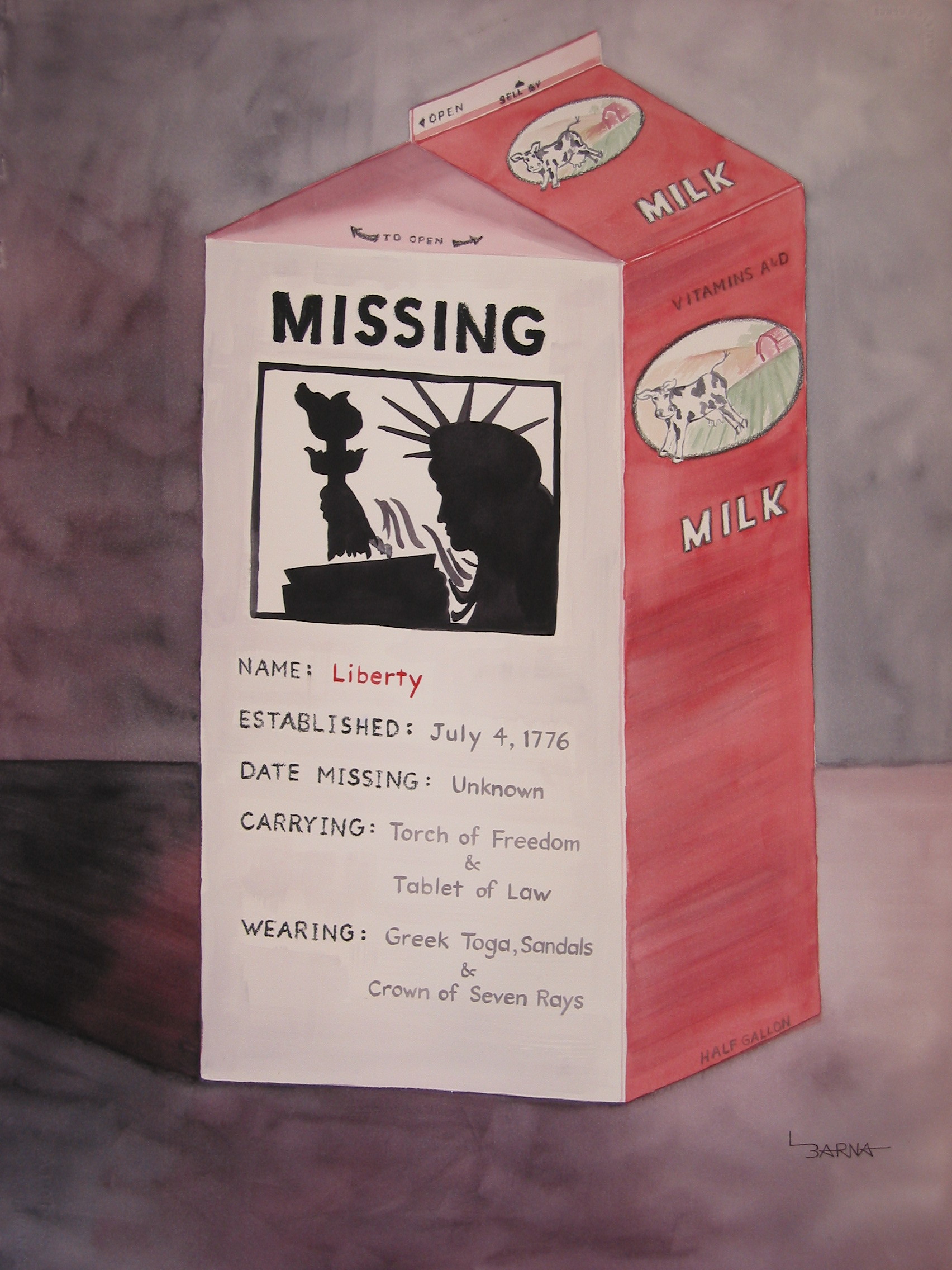 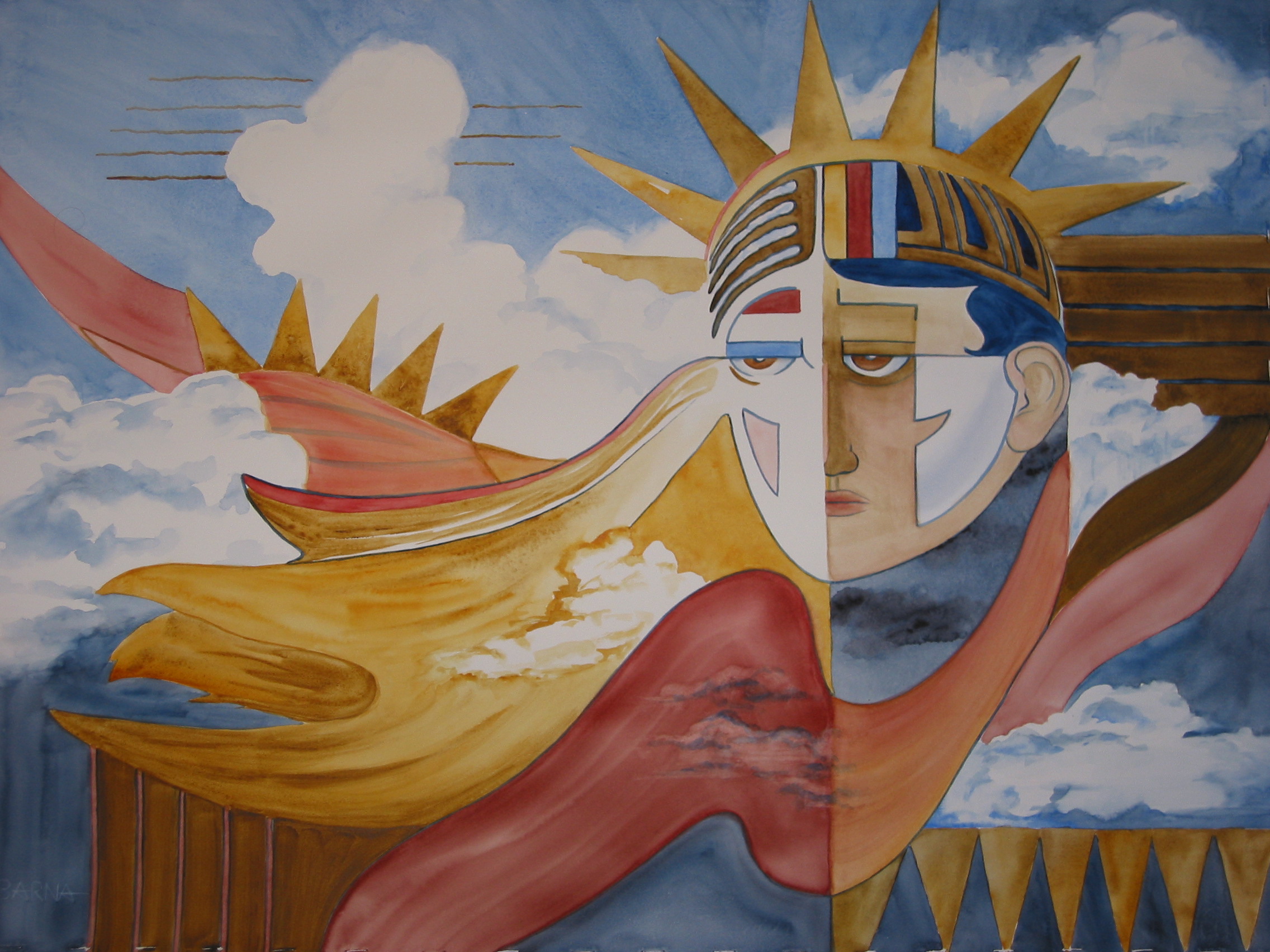 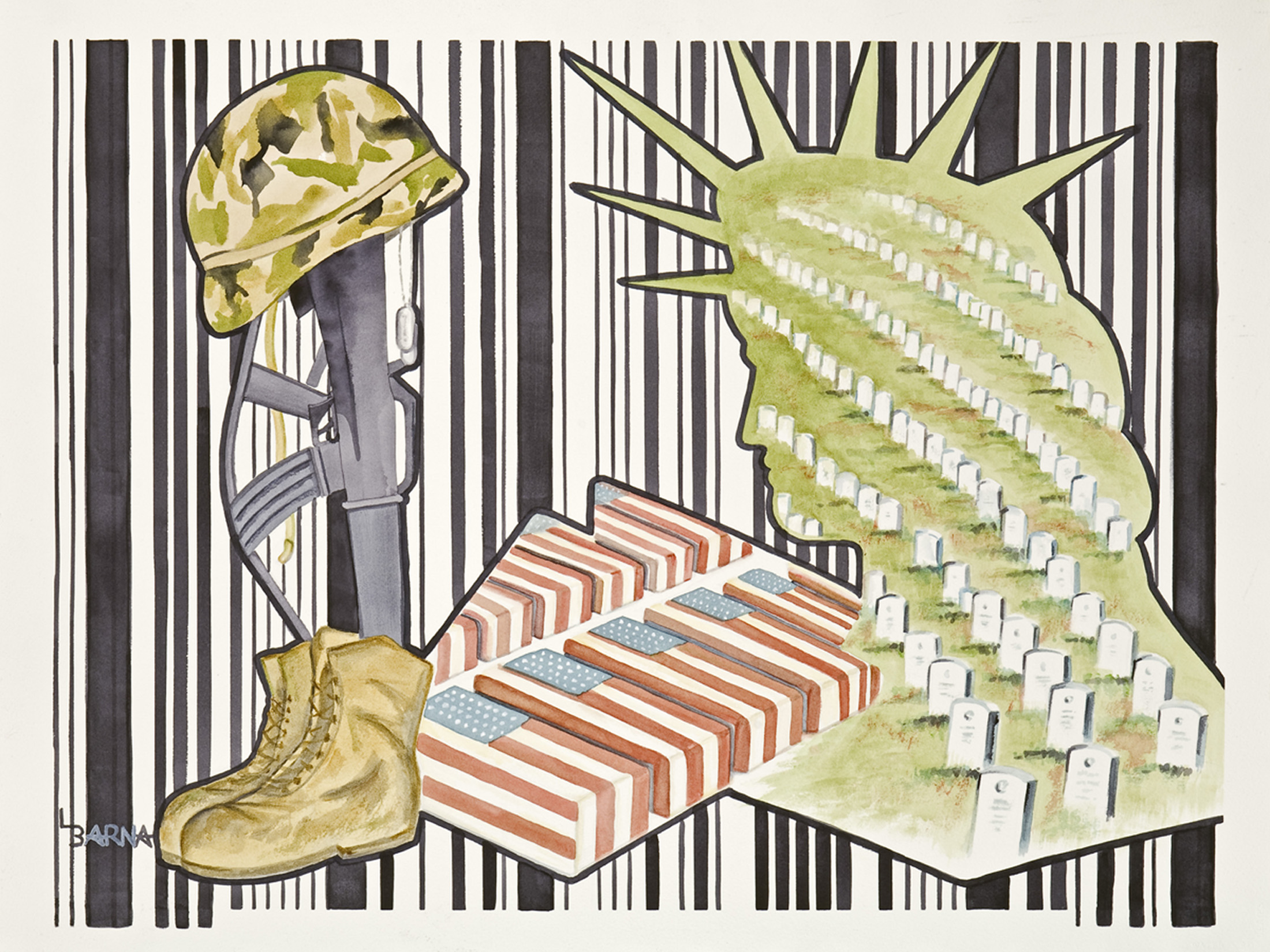 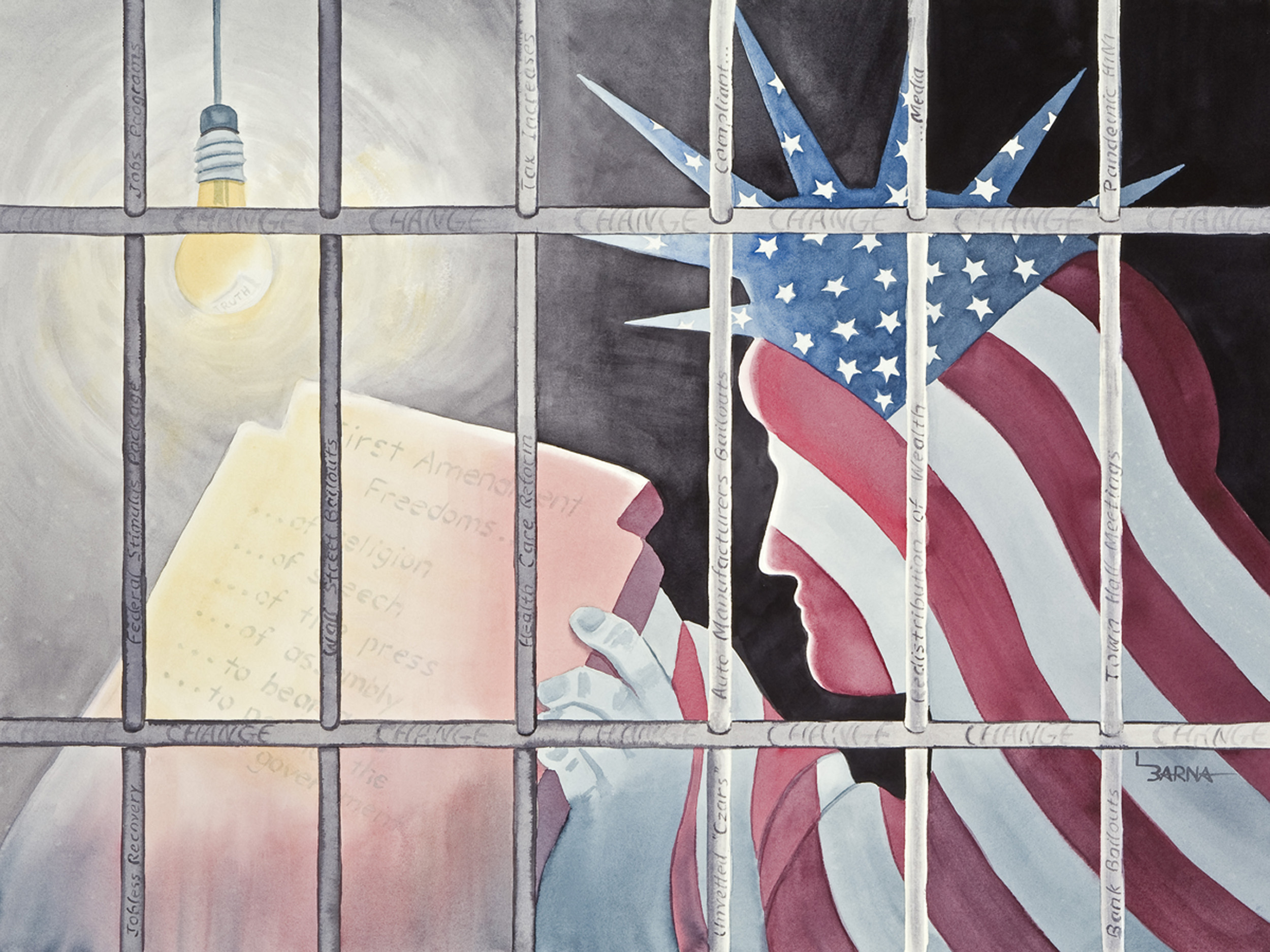 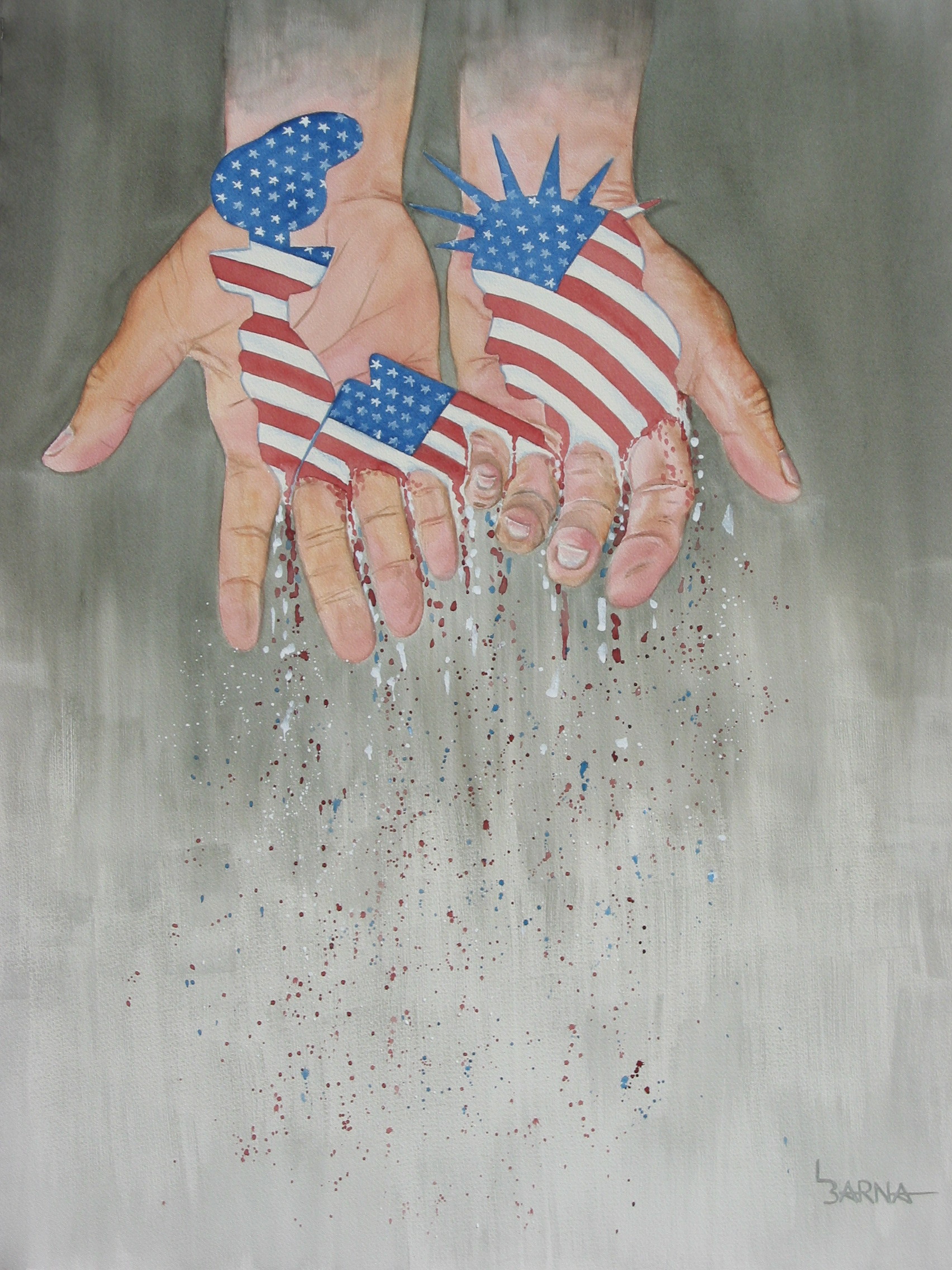 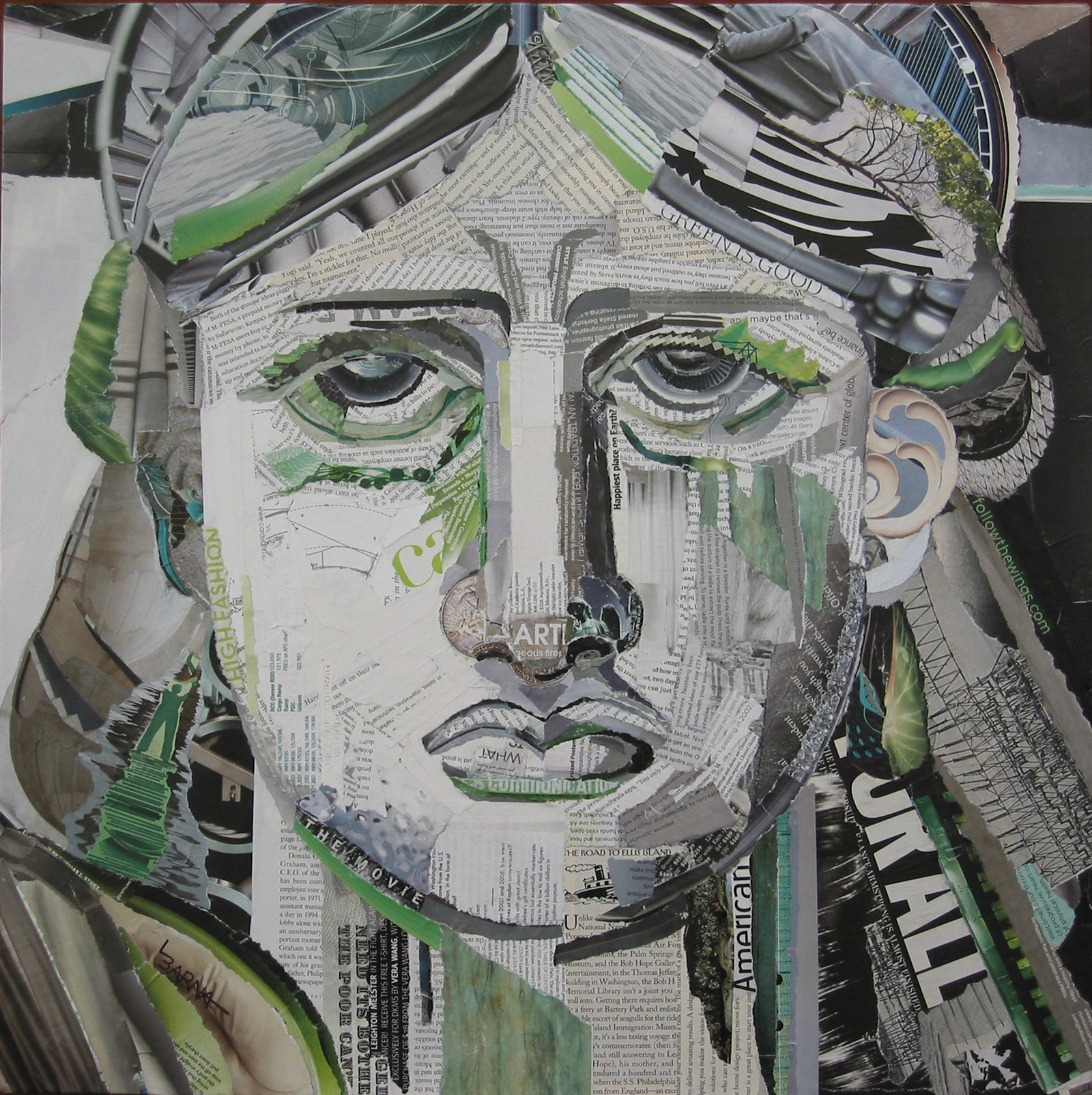 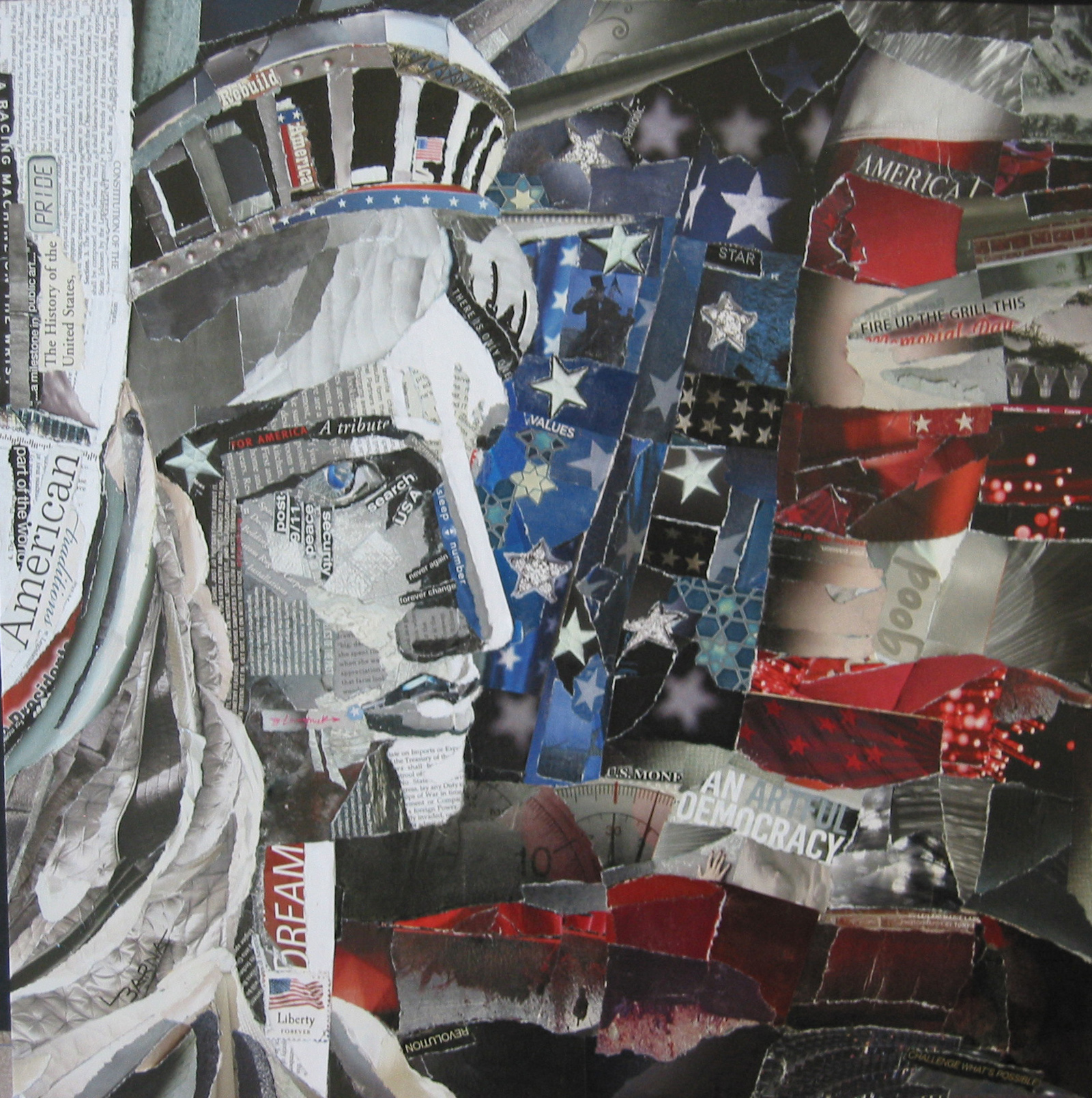 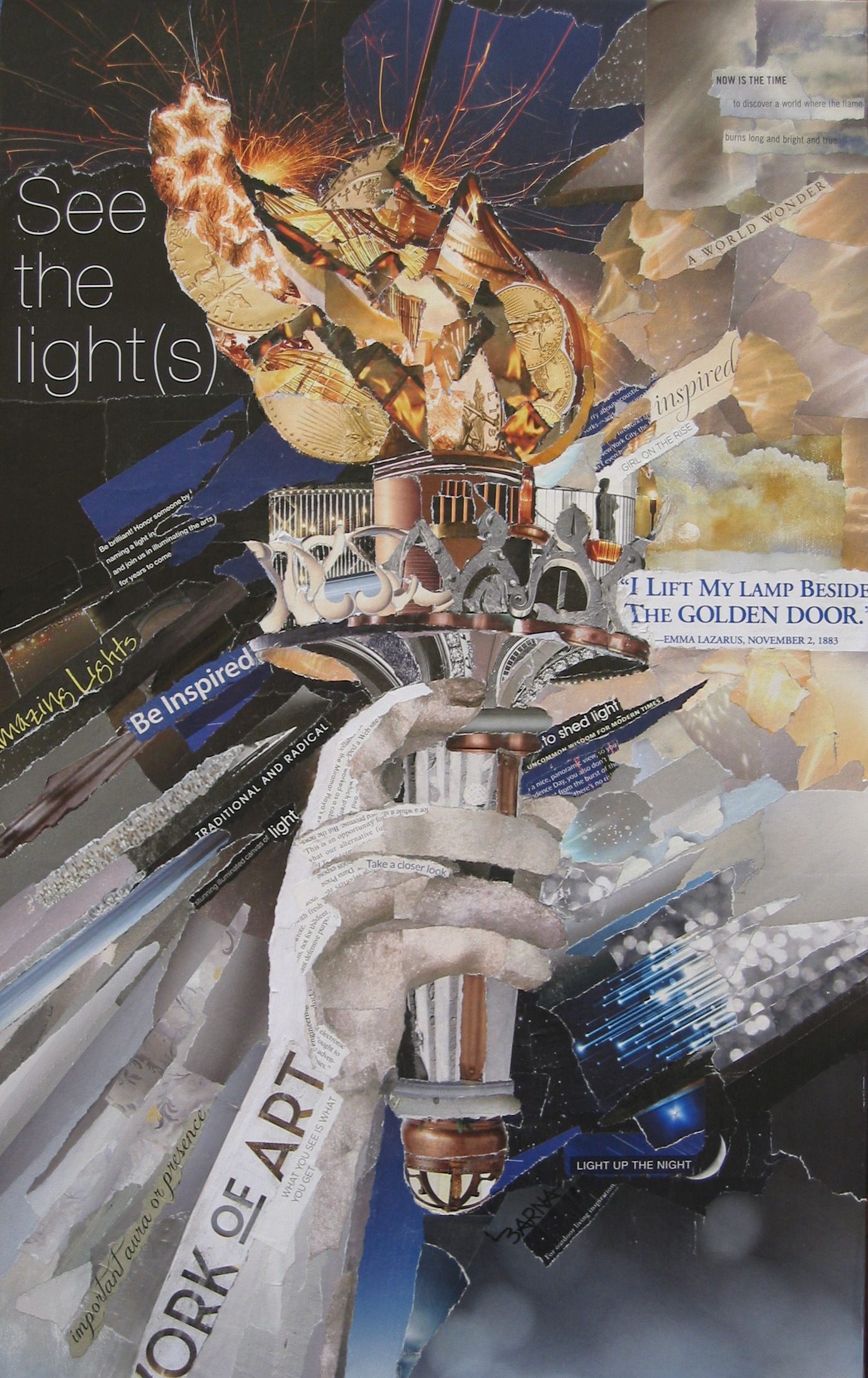