Leslie Wayne was born in Landstühl, Germany to American parents and grew up in Southern California. She studied painting at the University of California, Santa Barbara’s College of Creative Studies and at Parsons School of Design’s Fine Arts program in New York where she received her BFA with Honors in Sculpture.

In 2011 the Halsey Institute of Contemporary Art in Charleston, South Carolina organized a solo survey of Wayne’s work, curated by Mark Sloan, with an accompanying catalogue. The survey traveled to the Visual Arts Center of Richmond, Virginia; the Joseloff Gallery, University of Hartford, Connecticut; and the Foosaner Museum of Art, Melbourne, Florida. In 2014 Wayne was the inaugural guest artist to exhibit at the new Abroms Engel Institute of Visual Arts in Birmingham, Alabama. Her work was also included in the Museum of Art and Design's first biennial entitled NYC Makers: The MAD Biennial, and in Paris at le Fondation Cartier pour l'art contemporain's 30th anniversary exhibition, "Vivid Memories." 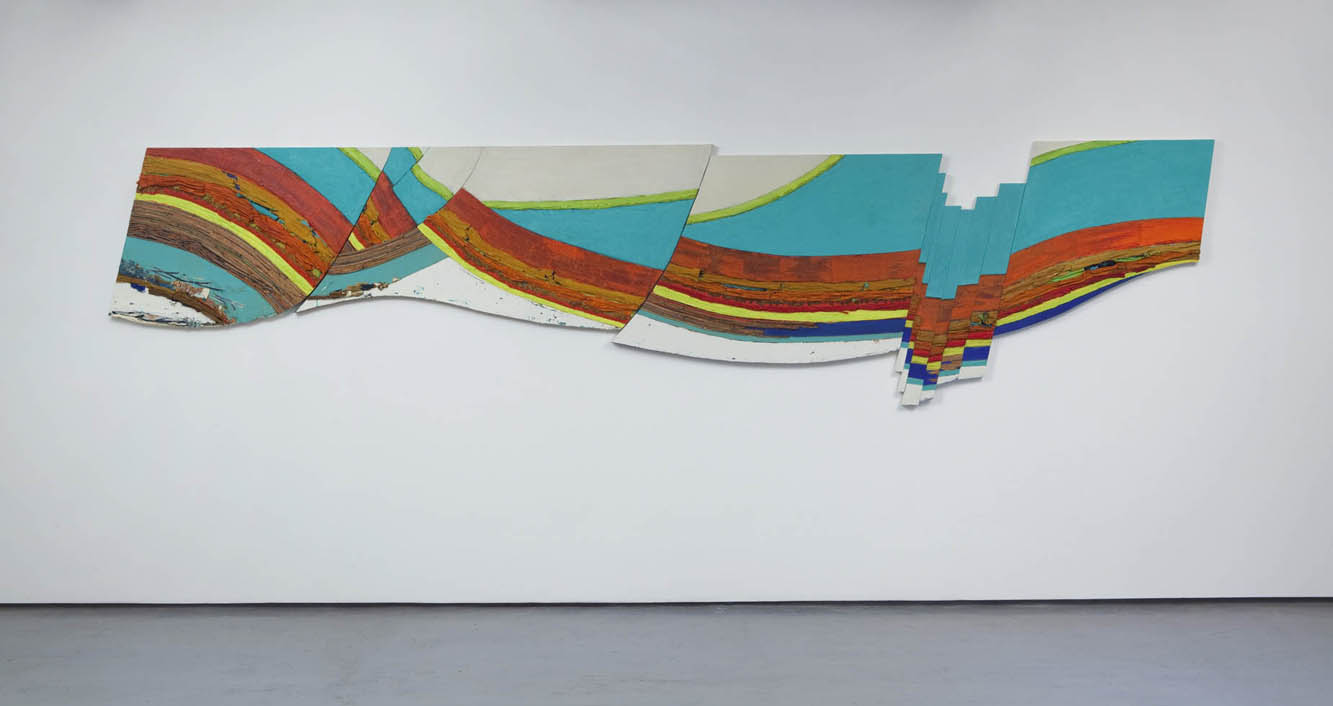 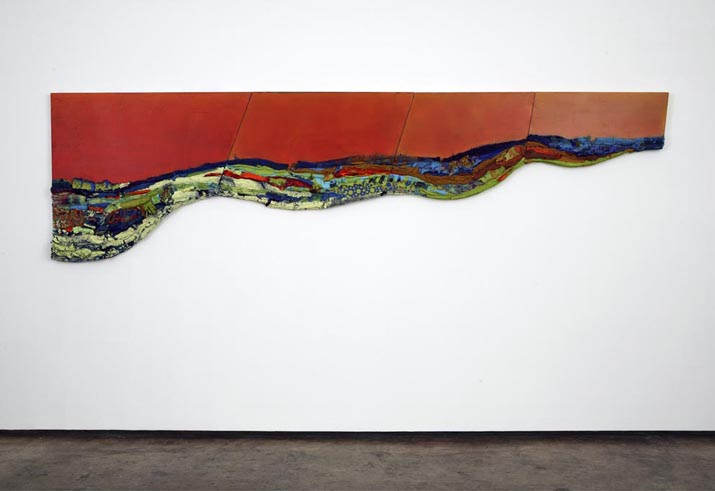 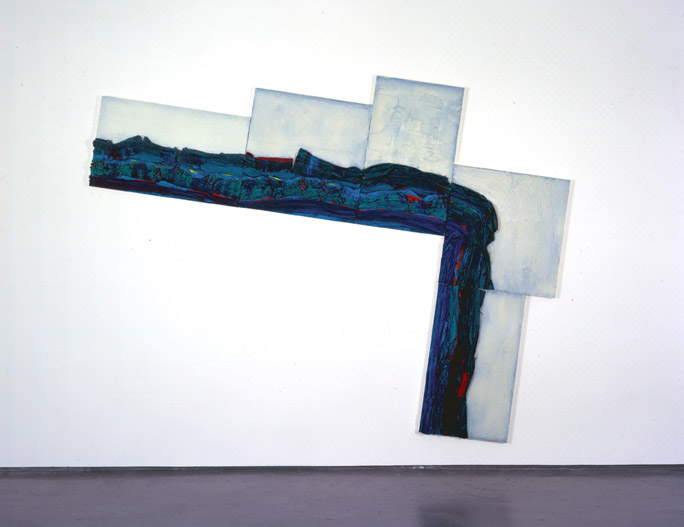 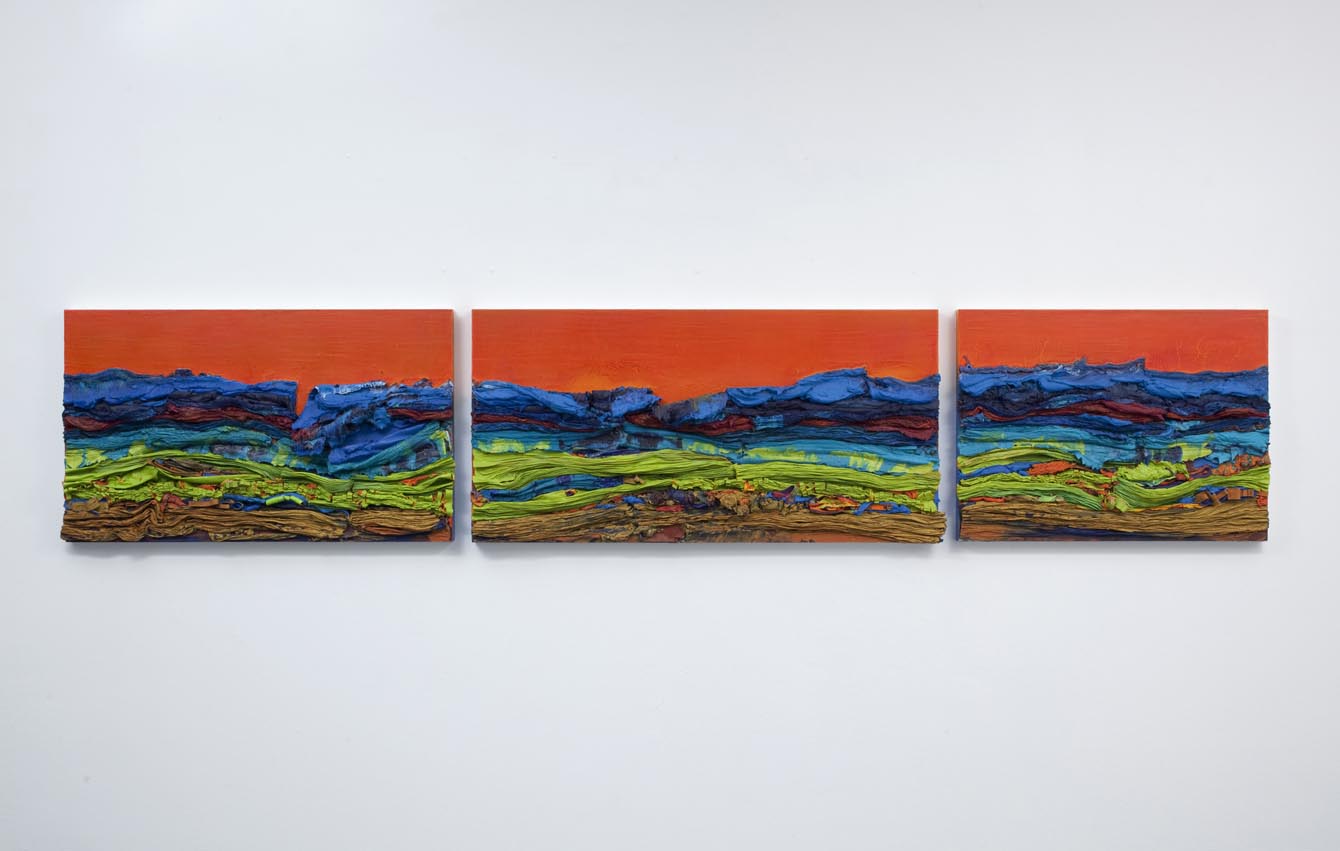 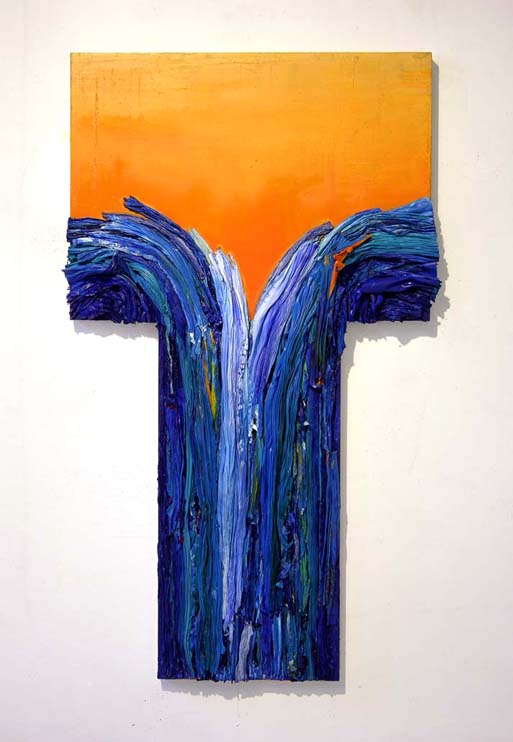 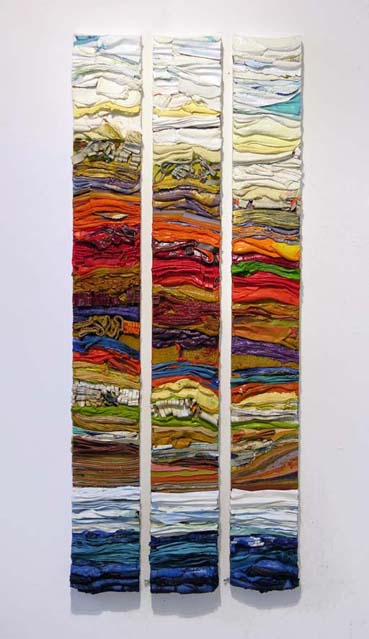 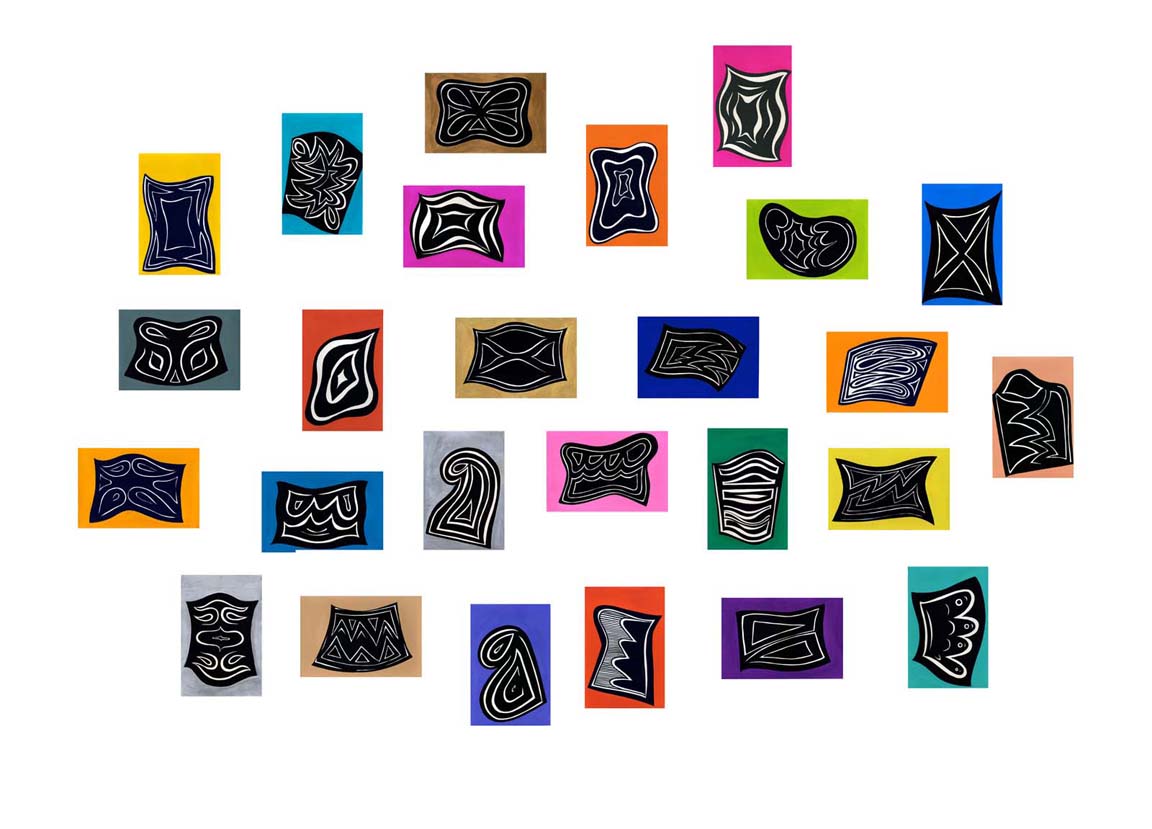 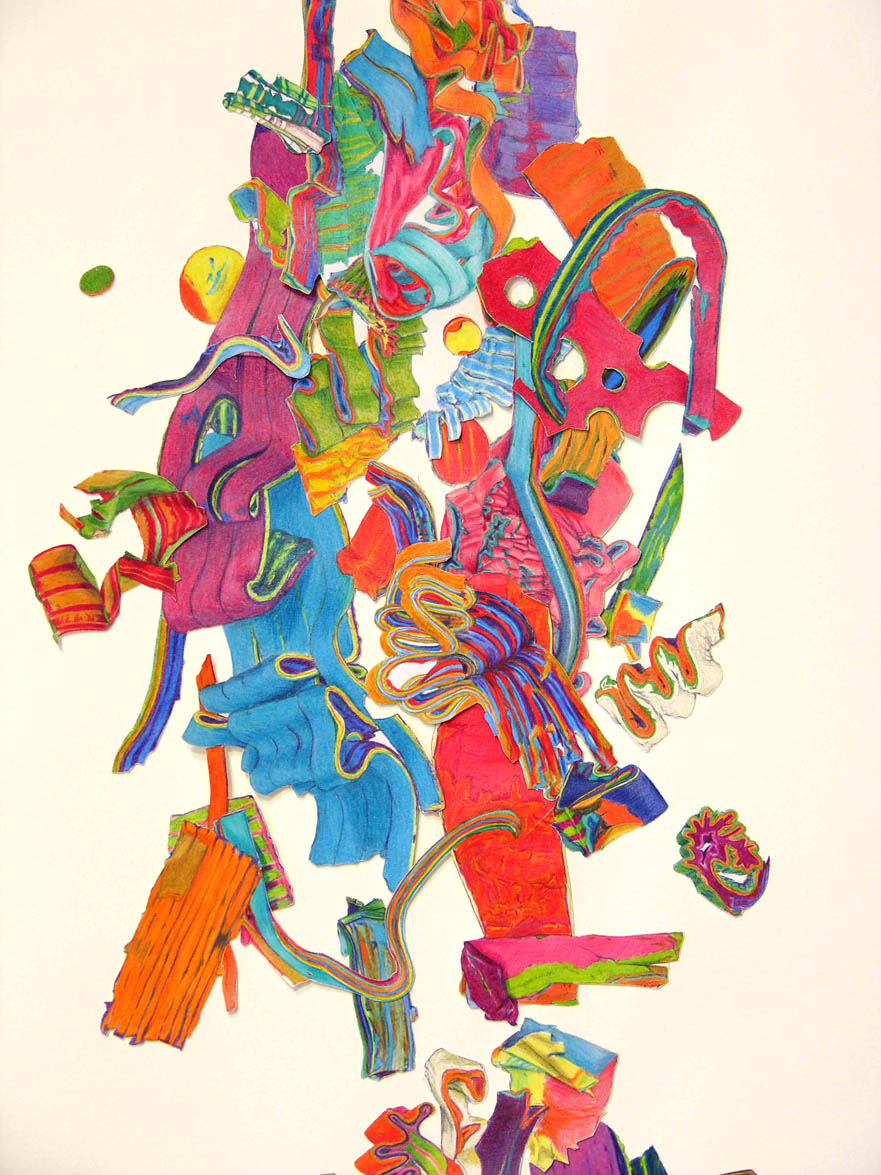