Born in Jerusalem, Israel, Barkai is a graduate of the School of Visual Arts’ Photography Department, and lives and works in New York City. She spent her military service in the Israeli Defense Forces as a military photographer for the IDF Official Magazine. Her photographs have been exhibited worldwide, and she is the recipient of the National Press Photographers Foundation Grant. Barkai’s work was included in the Sony World Photography Awards, Quest and W Magazines, the Dancing Bear Collection, the George Eastman House Photography Museum, and the Tel Aviv Museum of Art.

Public Art installations include W alking Men 99TM in Downtown Manhattan ( 2010­2013), which was installed in two editions over four years. The installation, commissioned by the Alliance for Downtown NY, was followed by a series of projects including Walking Men PERMM (2010), a public art installation in collaboration with the PERMM Museum of Contemporary Art in Russia, Walking Men WorldwideTM ­ The Banner Gallery as part of the Art & About Sydney Festival (2013), and in conjunction with Walk 21 Sydney, Australia (2014), and most recently W alking Men Buenos Aires (2015). Additional projects include Men At Work ( 2010), which was on display at the Bat­Yam International Biennale of Landscape Urbanism in Israel, followed by the installation of Men At Work N YC (2011­2012), which wrapped around the construction of 4 World Trade Center and was selected for the Americans for the Arts Public Art Network 2013 Year in Review.

Barkai’s work has been featured in The New York Times, The Wall Street Journal, NY Daily News, and The Telegraph, among others. She has been invited to speak on panels and artist talks locally and internationally, among which at the AIA Center for Architecture (NYC), the Art Gallery of New South Wales (Sydney, Australia), and the PERMM Museum of Contemporary Art (Russia). 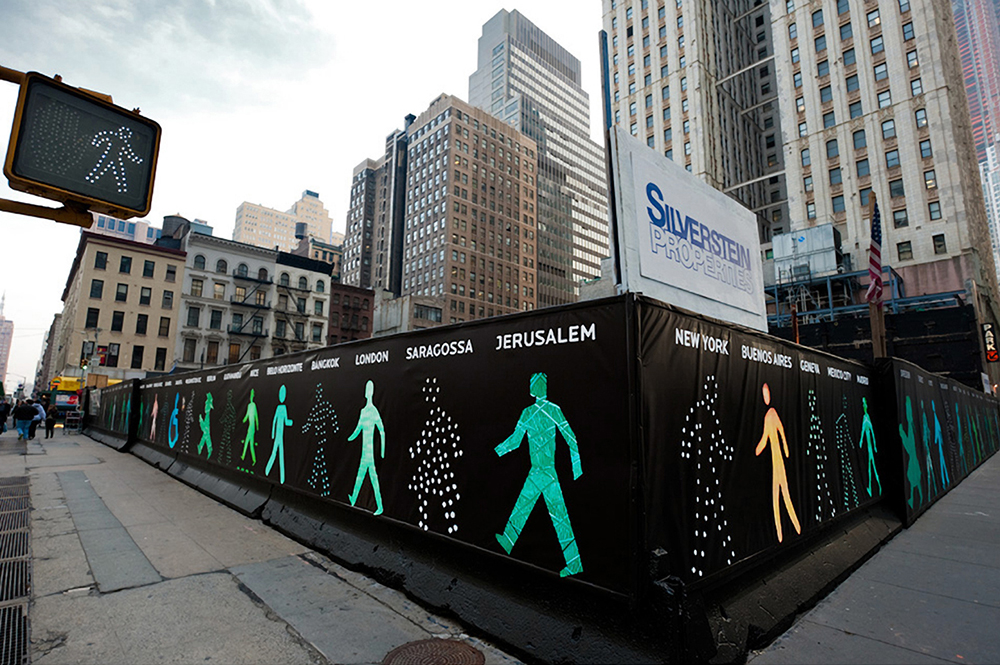 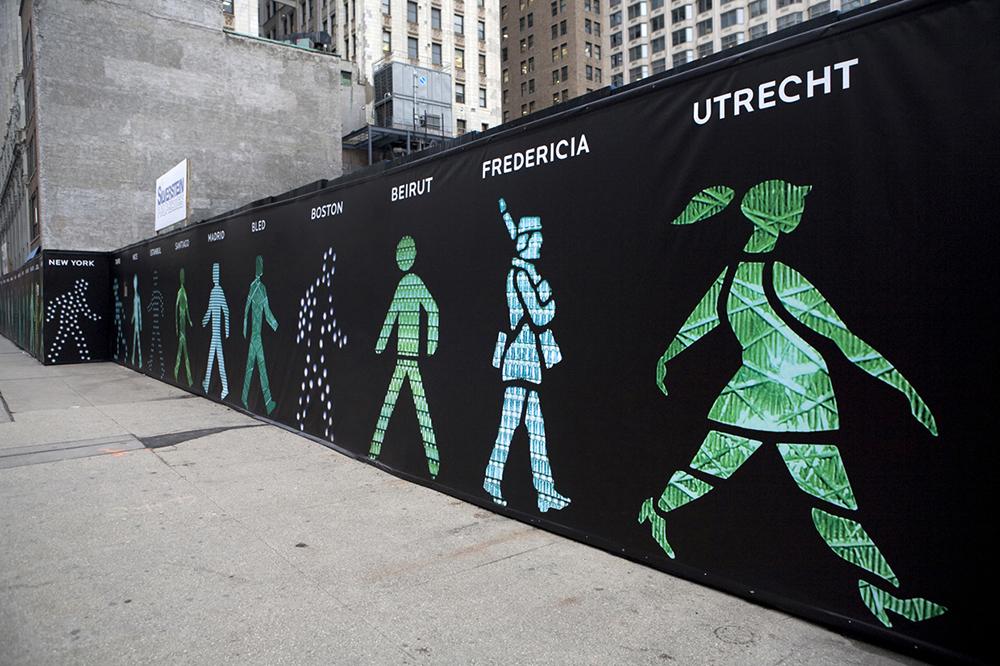 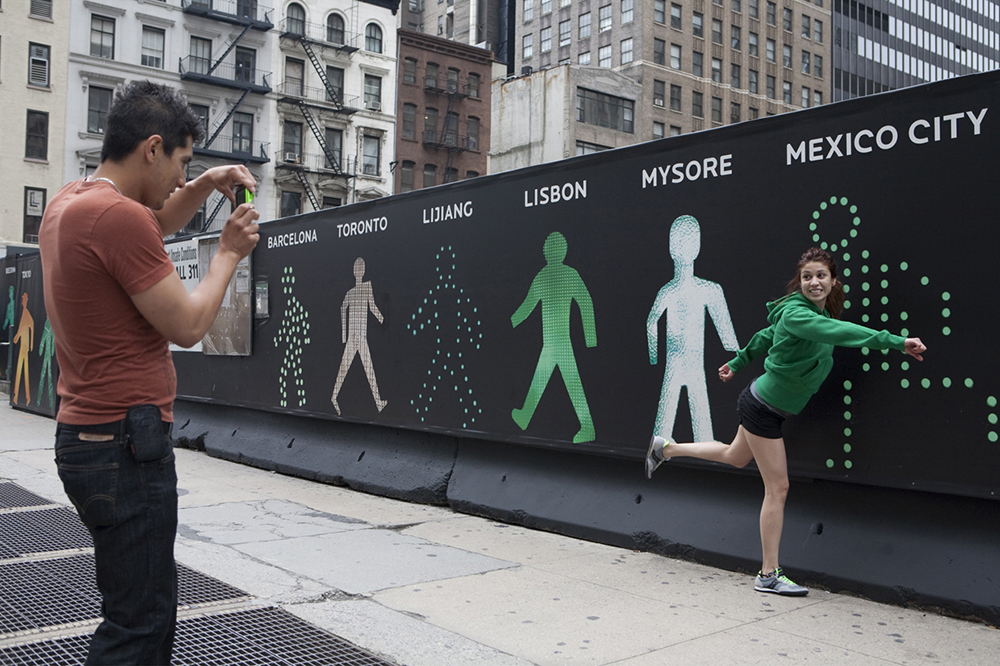 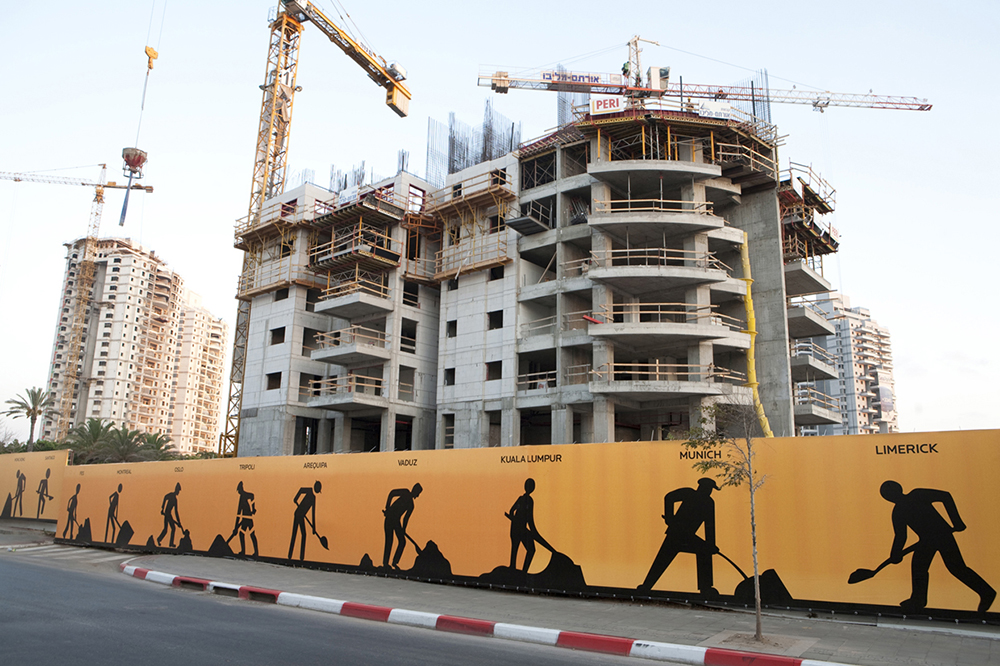 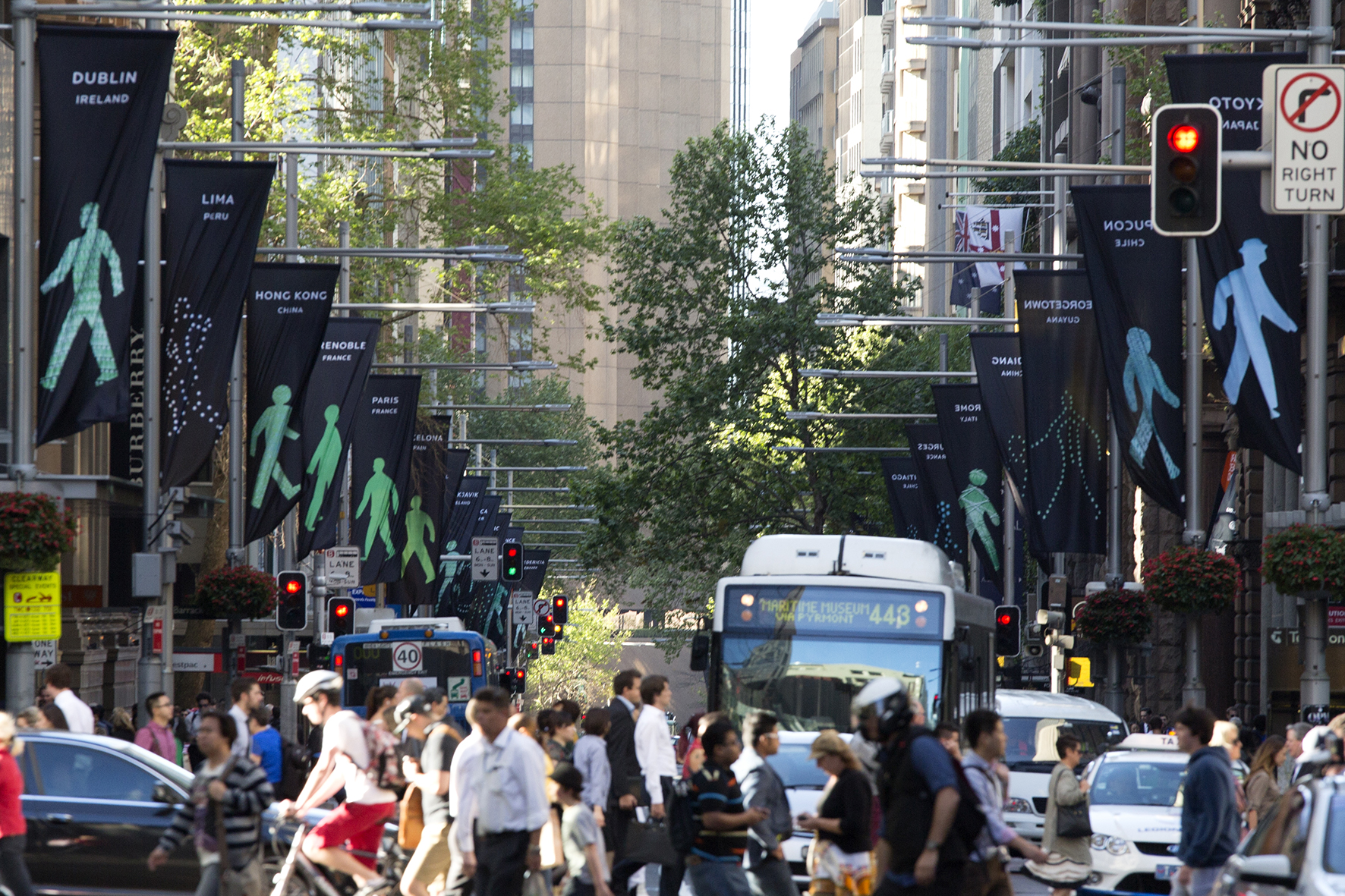 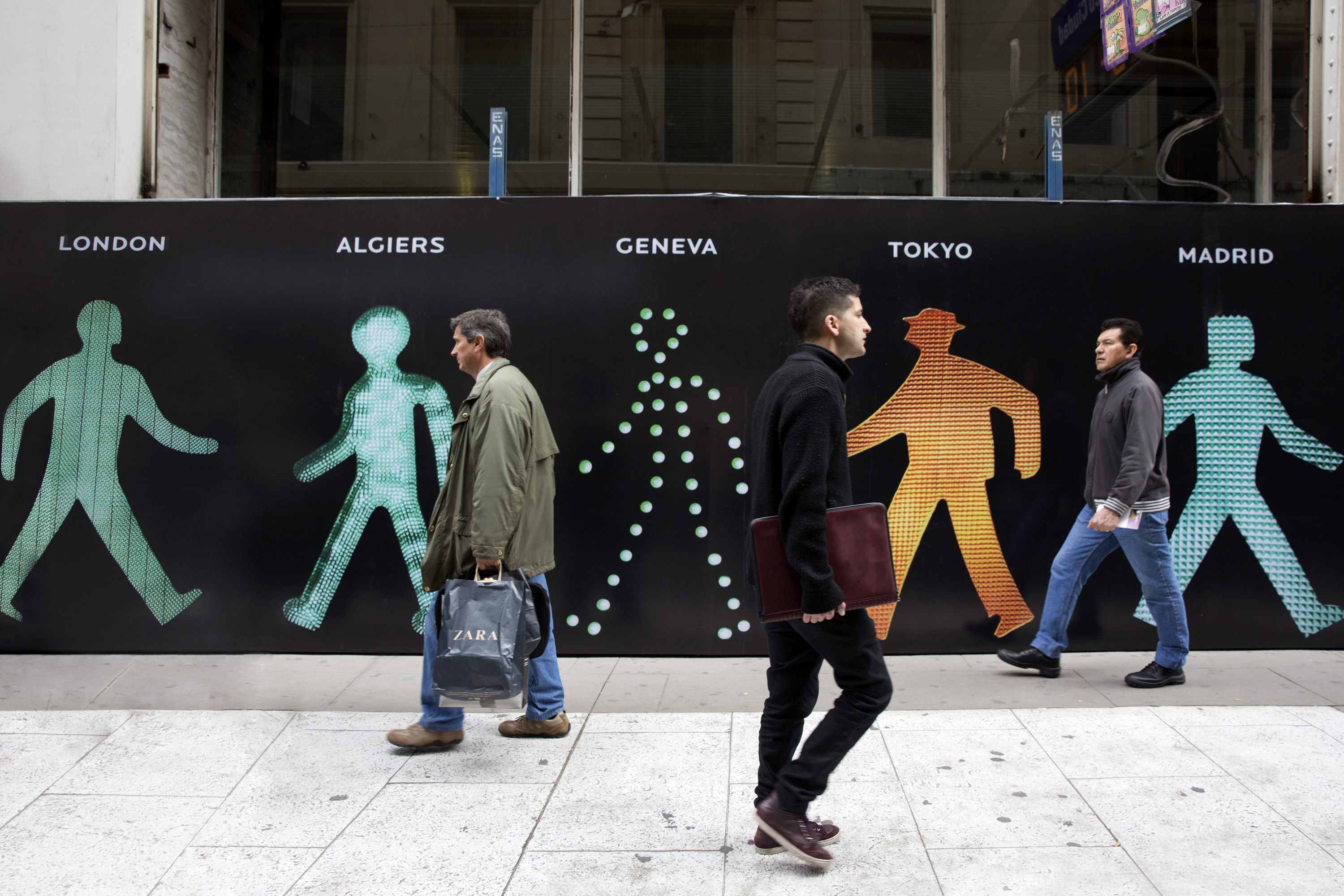 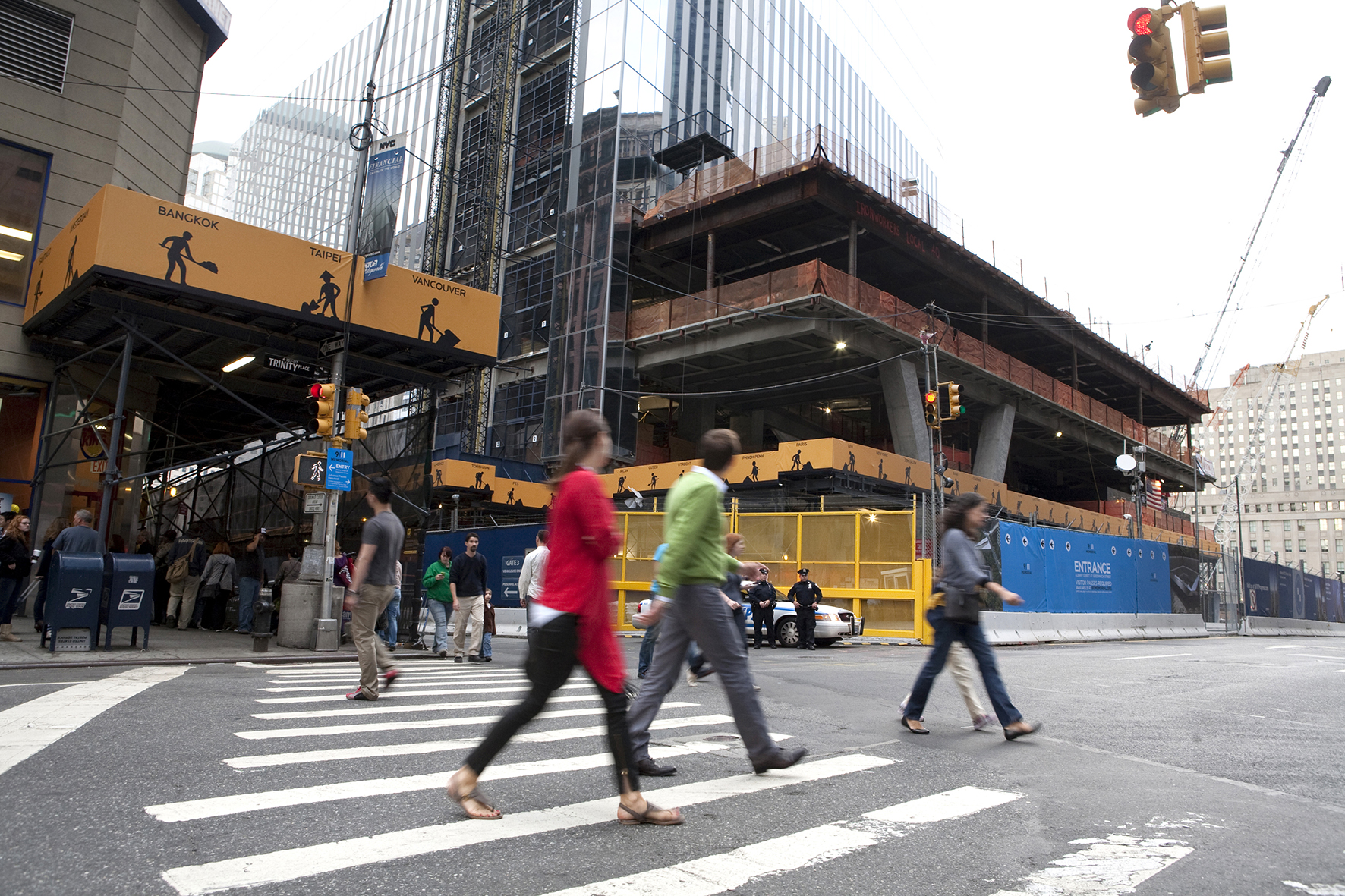 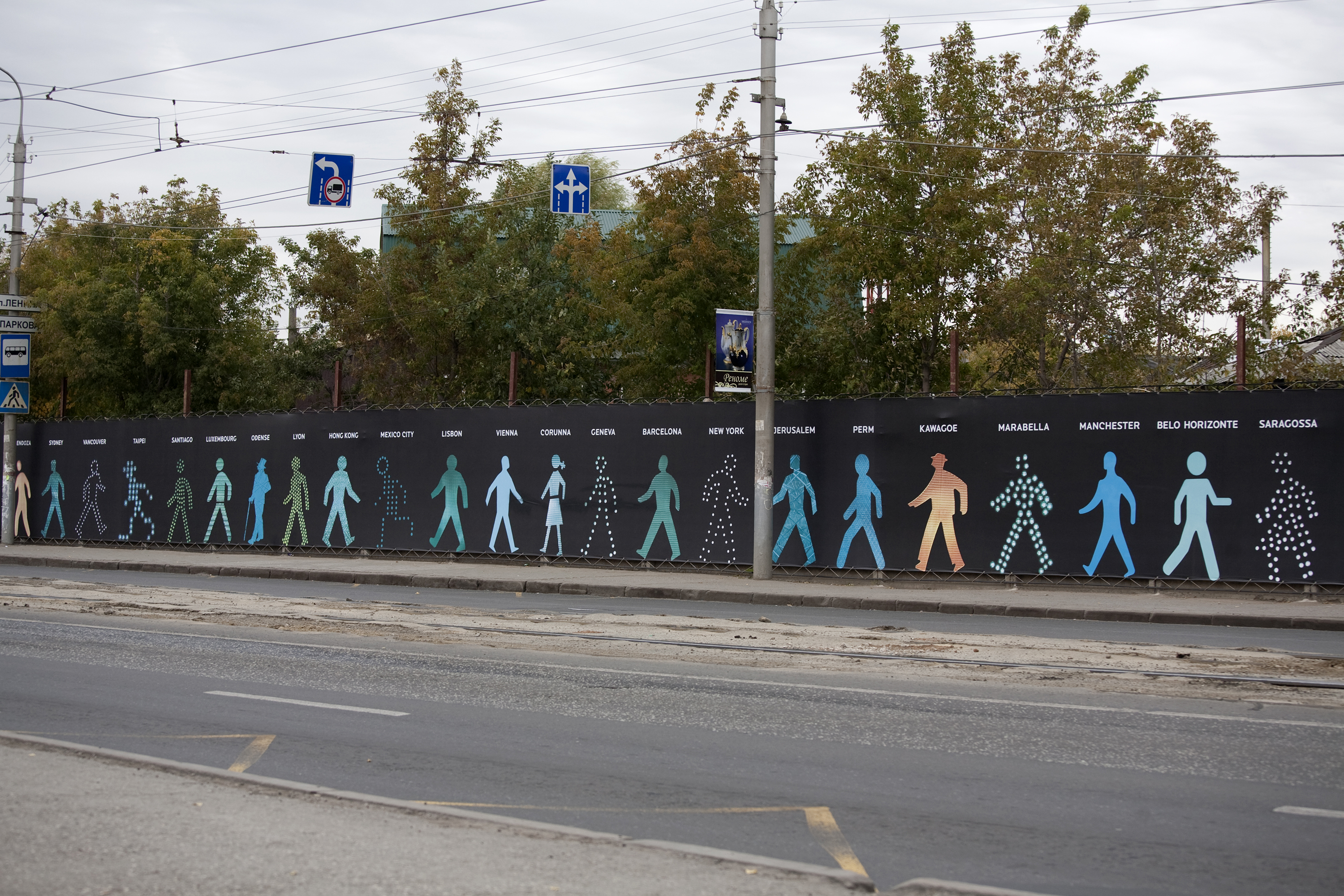 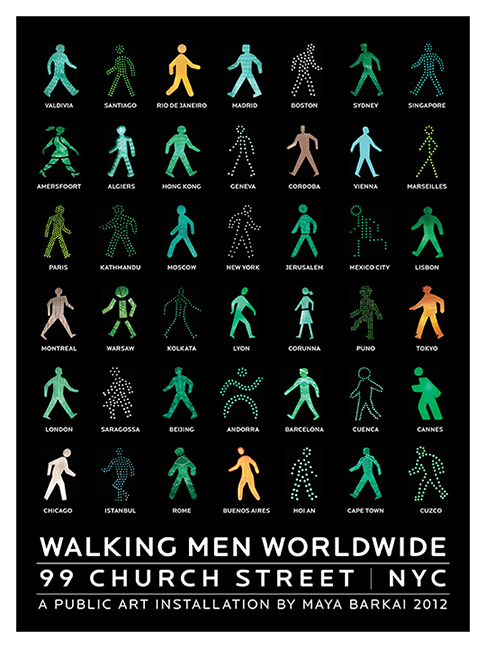 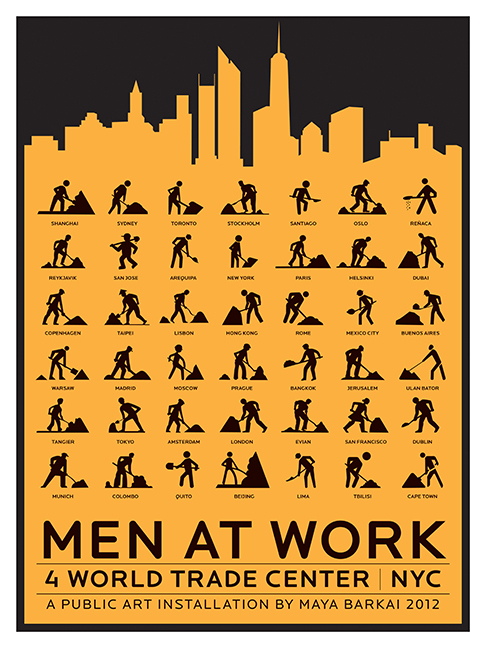